Patience is a virtue...

From struggling to open a packet of Mac 'n' Cheese to discovering your avocado has more stone than flesh or finding a car has taken up four parking spaces, it can be really hard to keep your temper.

Here are 20 photos that illustrate some of the really frustrating things in life!

1. When opening the packet takes longer than cooking the ingredients 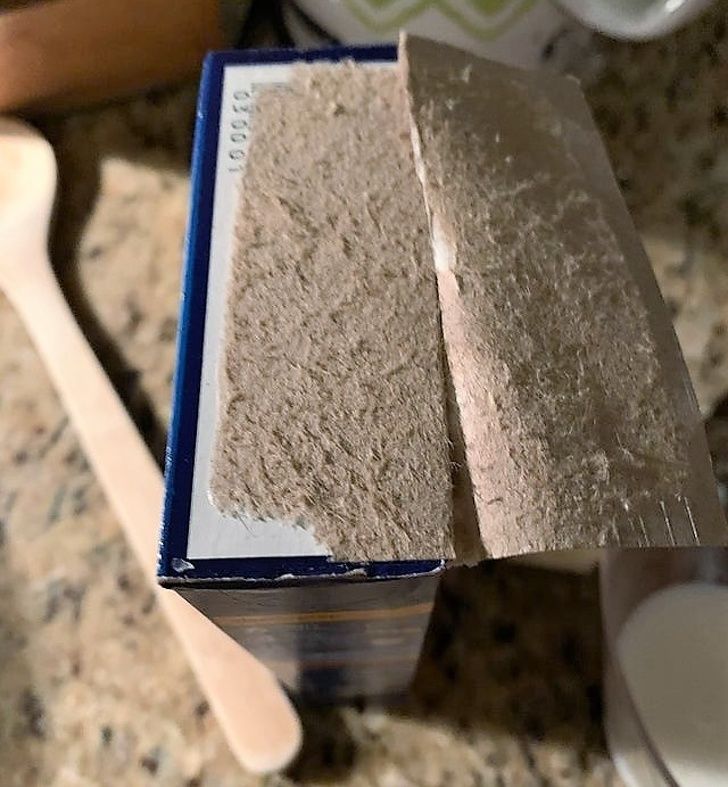 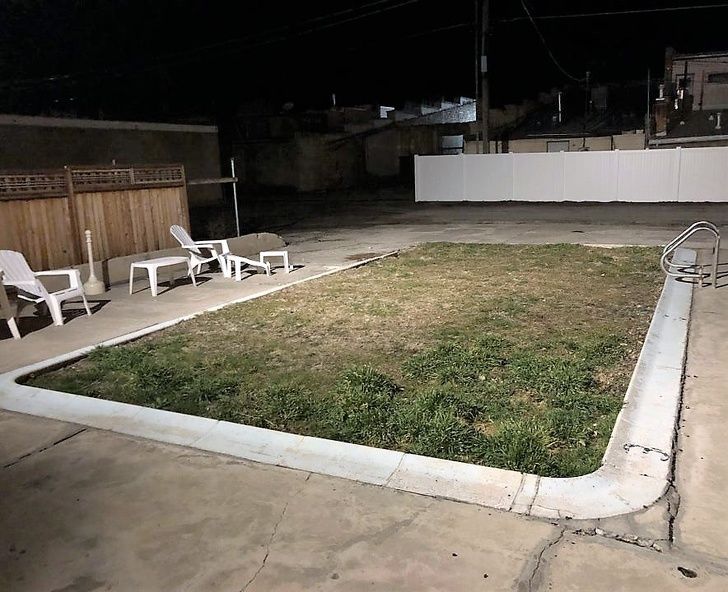 3. When you end up with half an egg 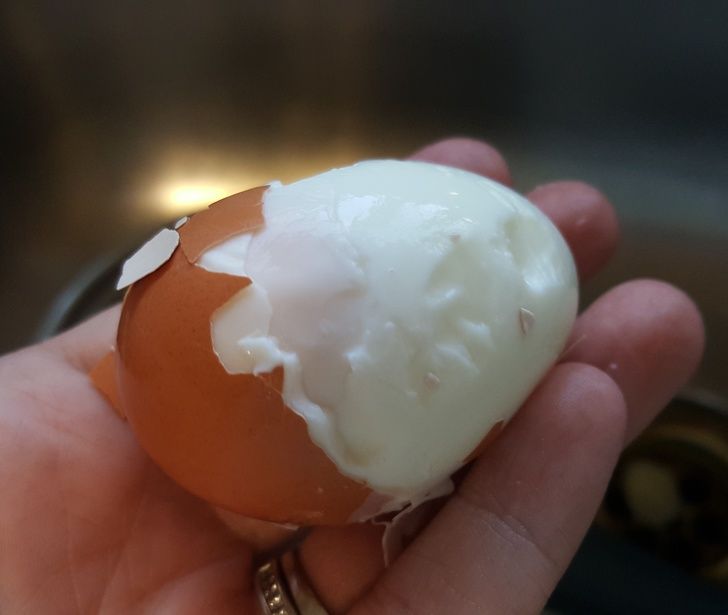 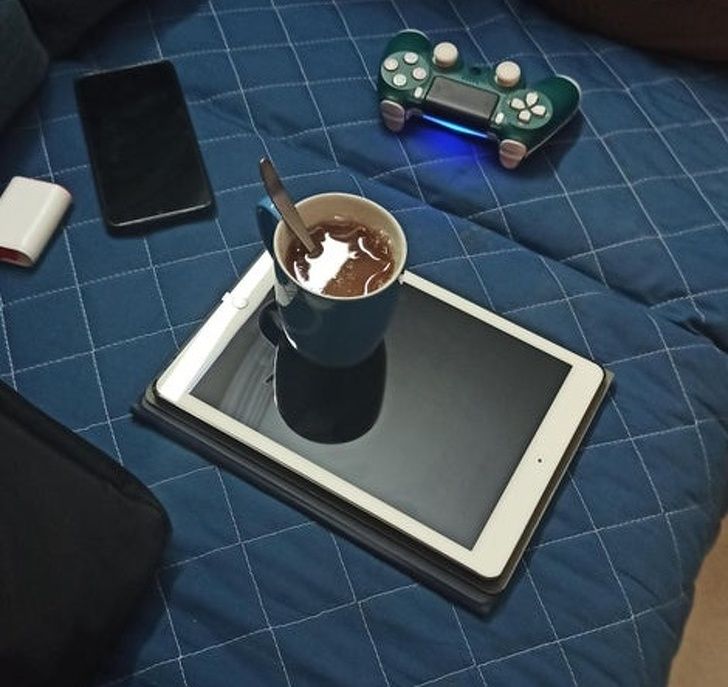 5. And they pretend they want to save the planet 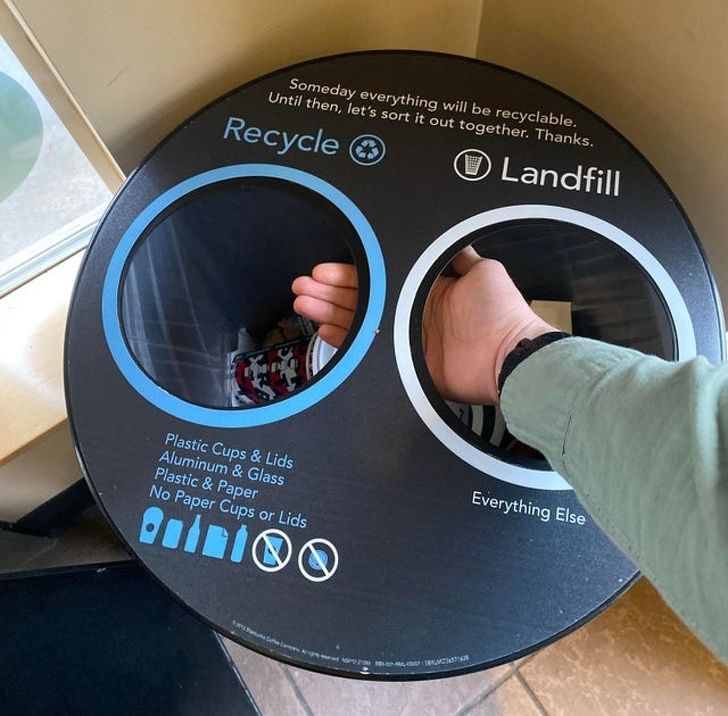 6. Would you be able to spot these house numbers? 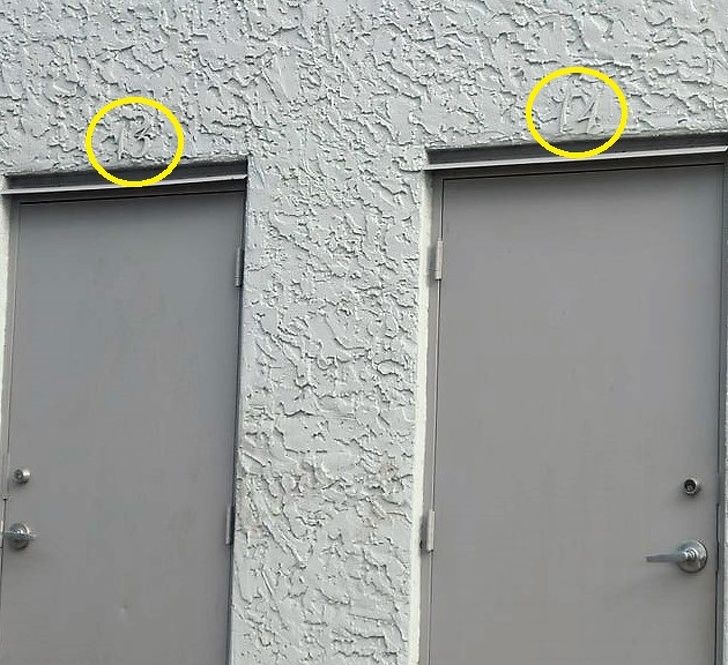 7. When you approach the record and then one yolk breaks 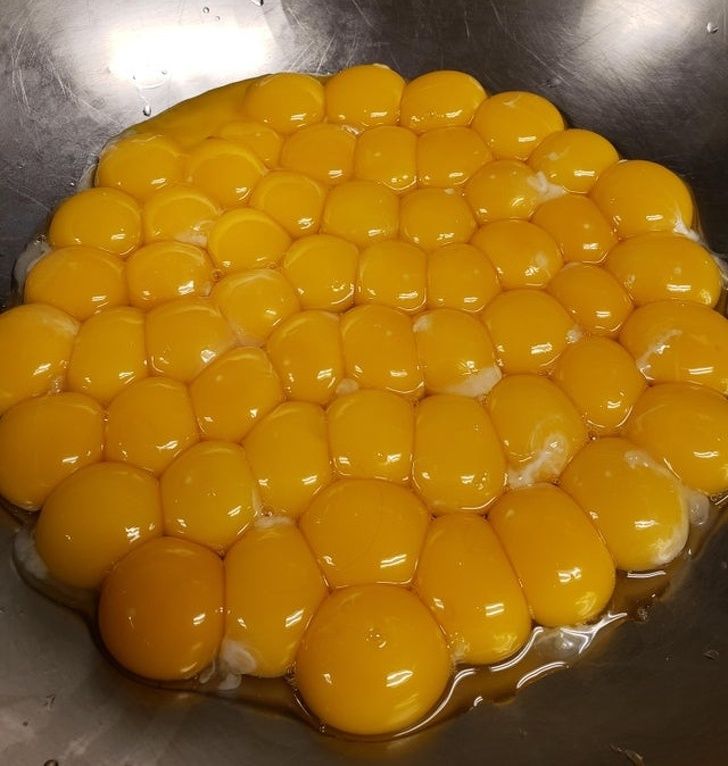 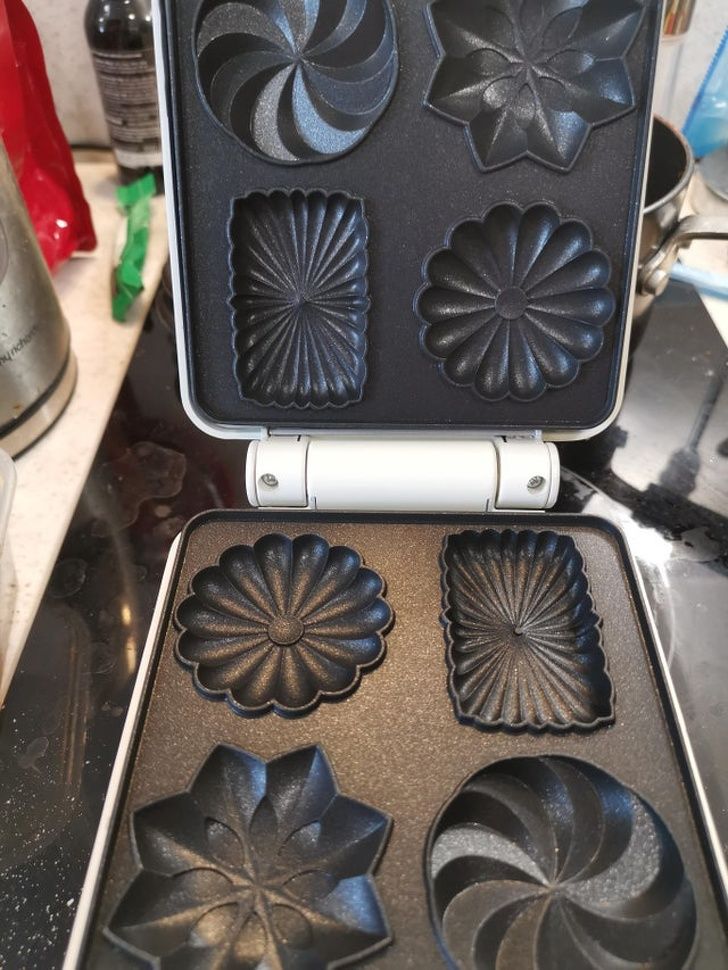 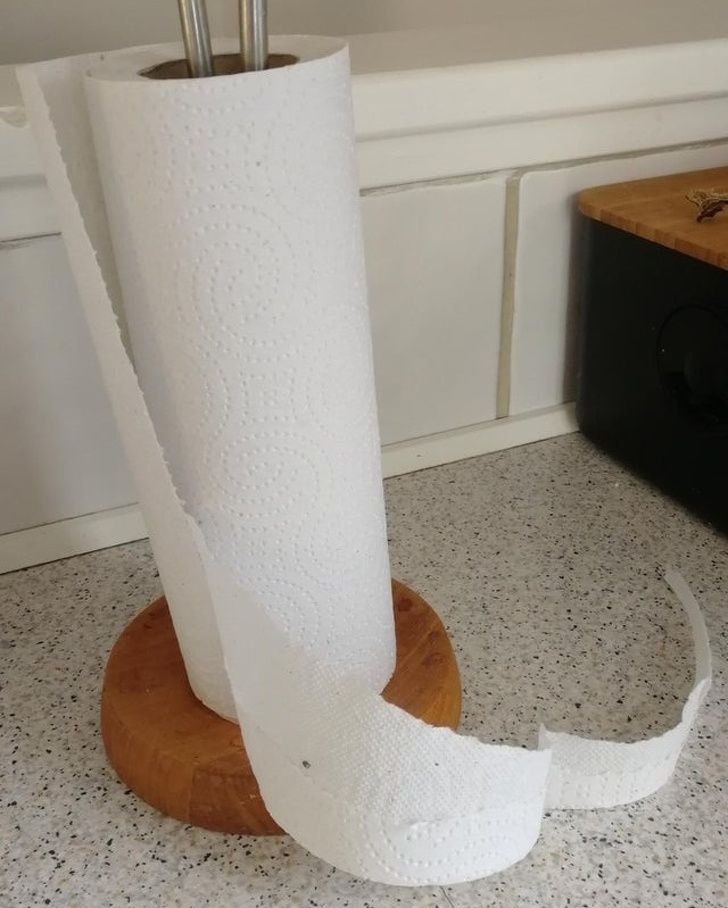 10. Always check before you buy 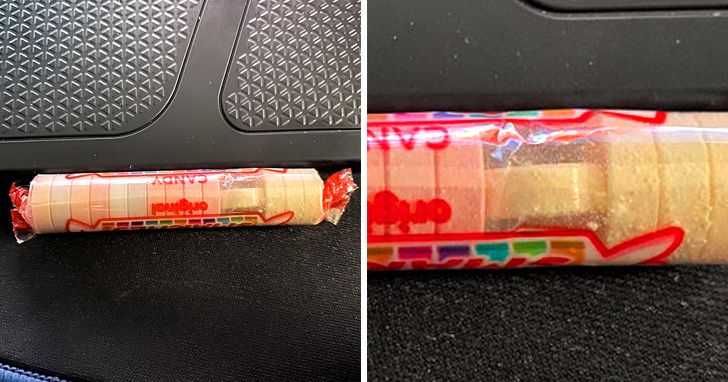 11. Hilarious... Unless you're the customer! 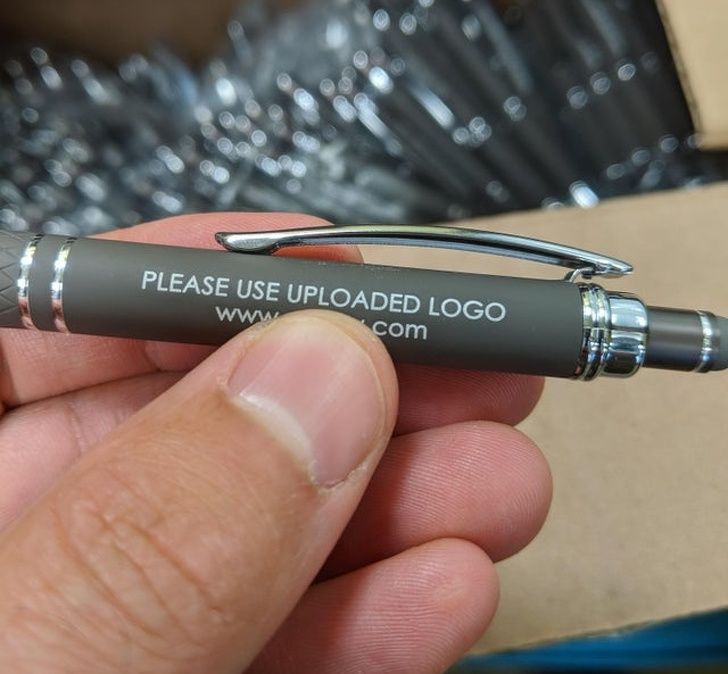 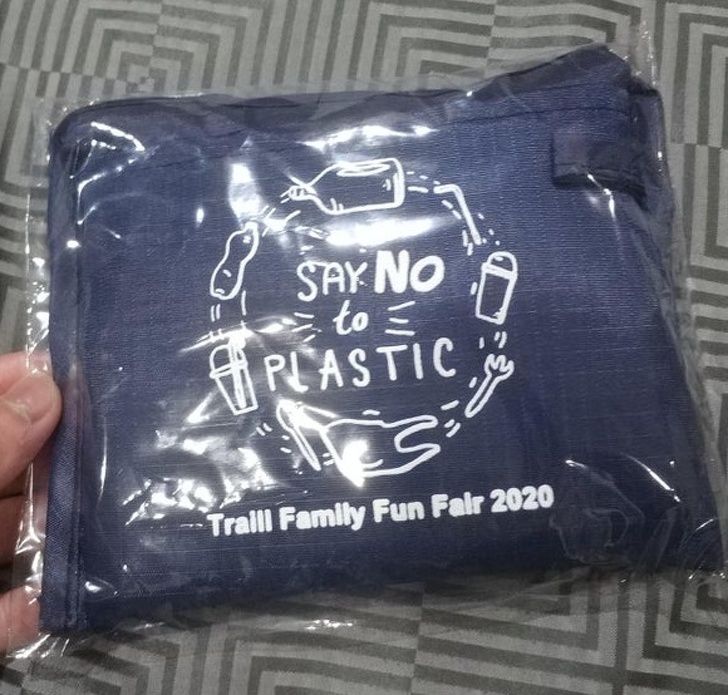 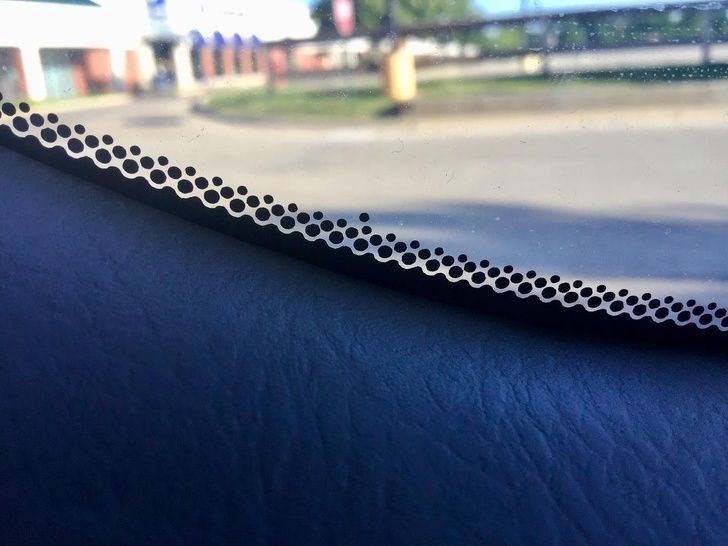 14. When wasps make a hive around the product designed to kill them 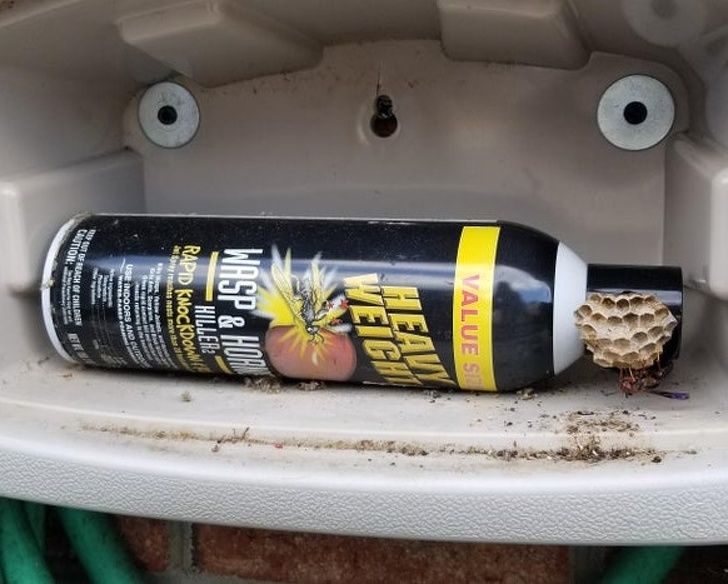 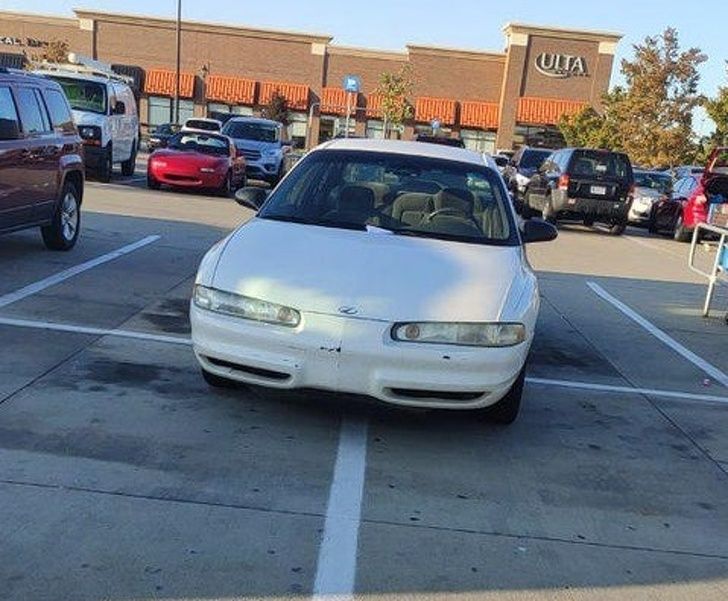 16. When no one fills the ice cube tray 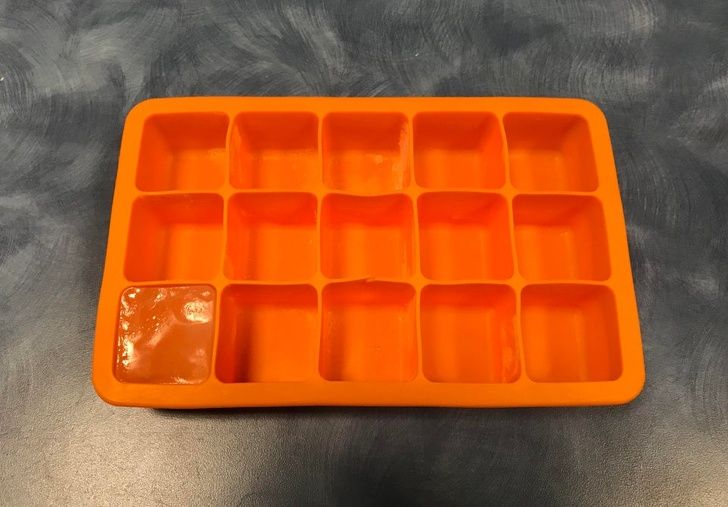 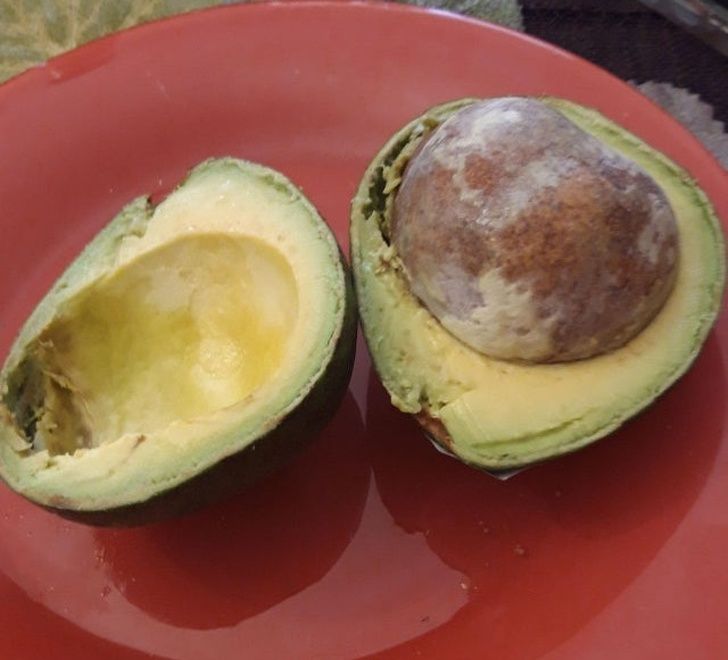 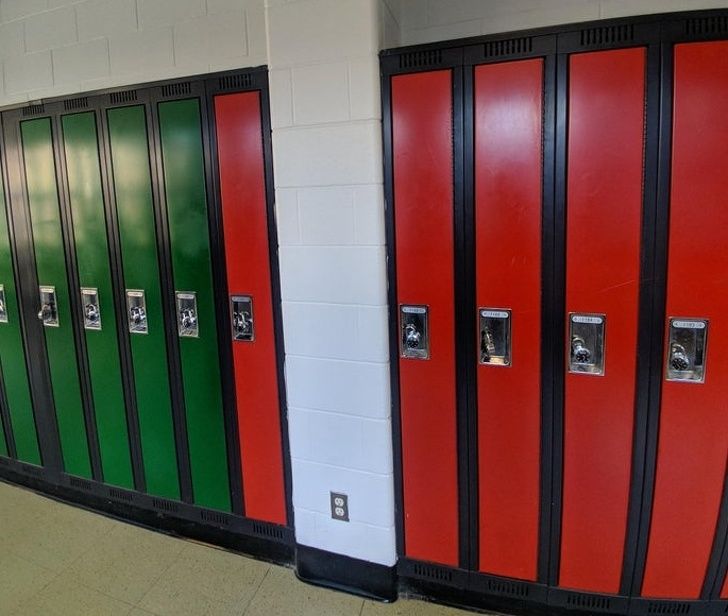 19. Bend down only to never straighten up again 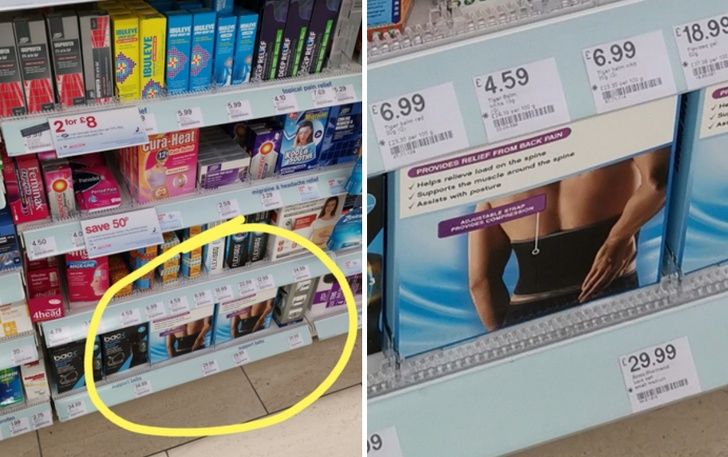 20. Imagine if this was a rare vinyl record! 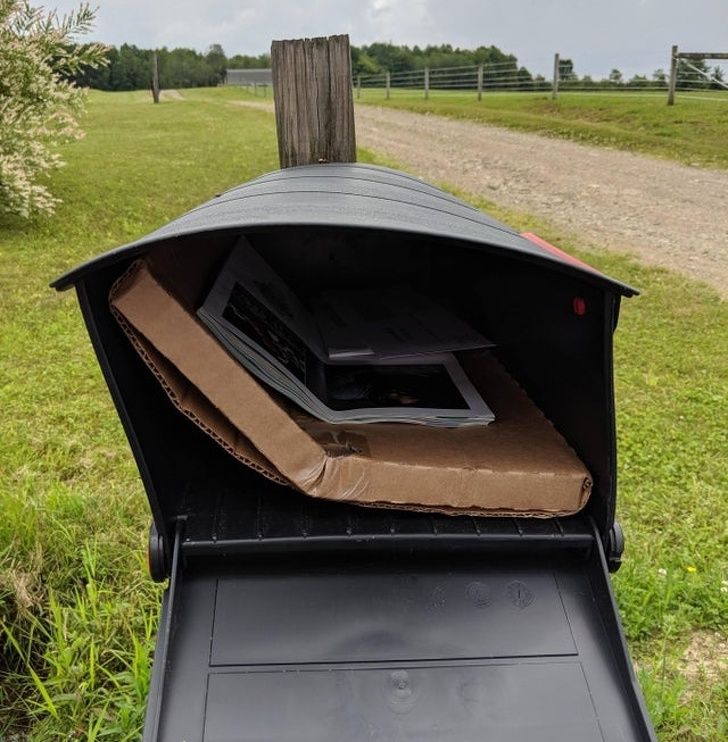