Tattoos are extremely personal and most have a meaning, as you'll see in the following touching photos.

When we decide to get inked, it's often for a good reason. It may be to keep a special memory alive or to carry a motivational message with us at all times. Whatever the case, the image carries a meaning.

Here are 20 tattoos with touching stories that lie behind the image.

1. For his autistic grandchild 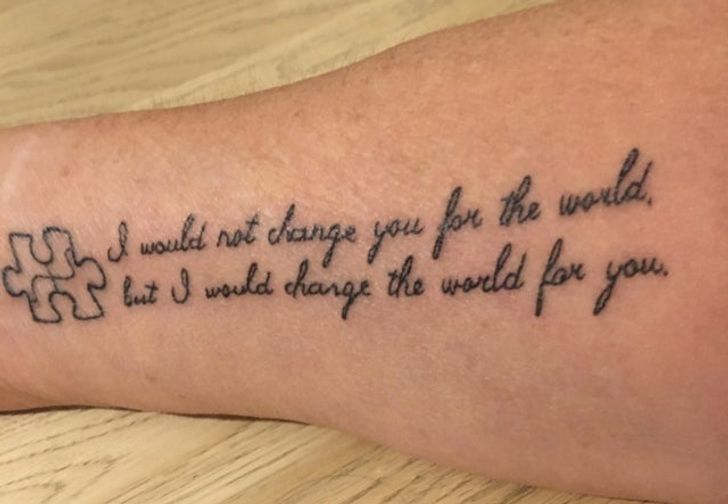 2. In honor of their best friend who passed away before their time 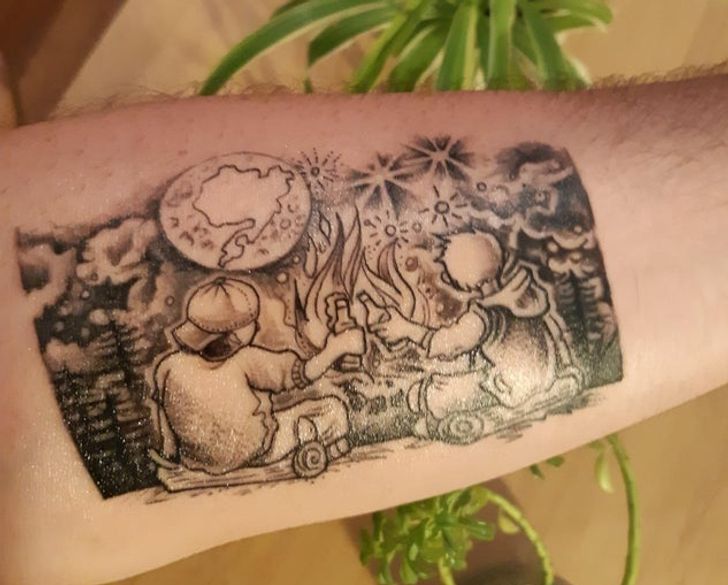 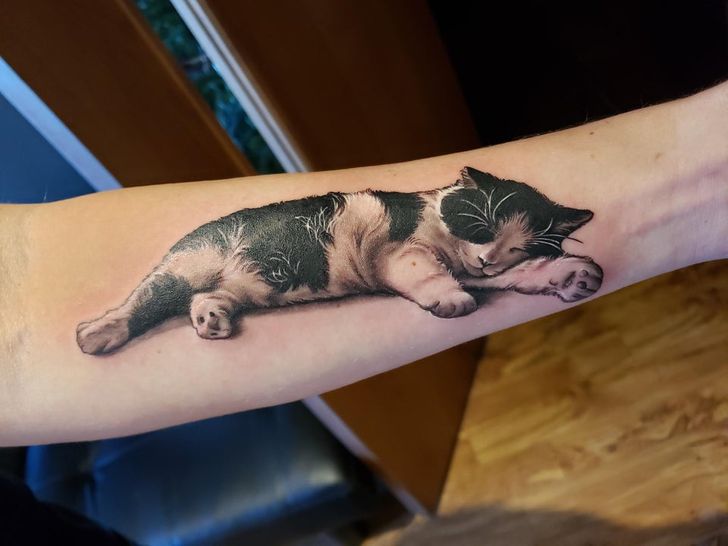 4. He got the same tattoo as his grandad 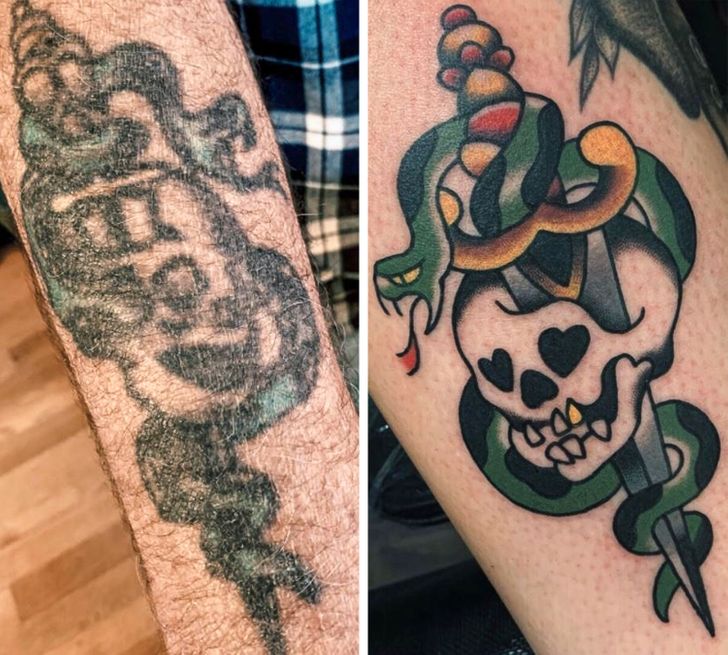 5. His favorite musician wrote this on his arm, so he had it inked 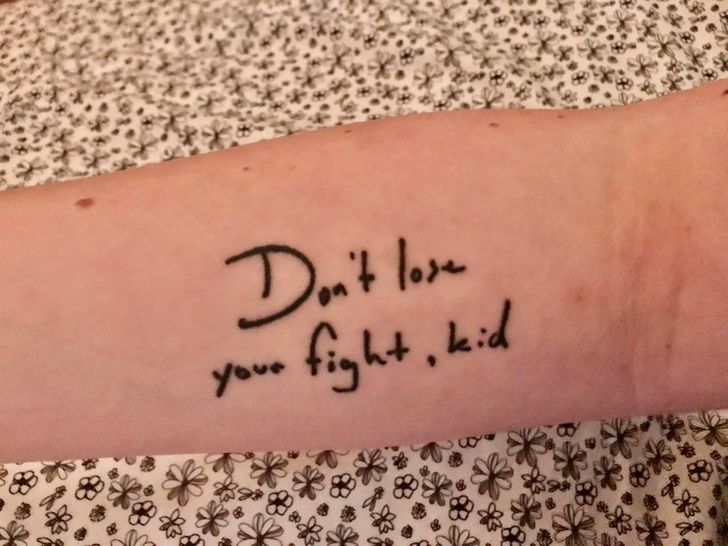 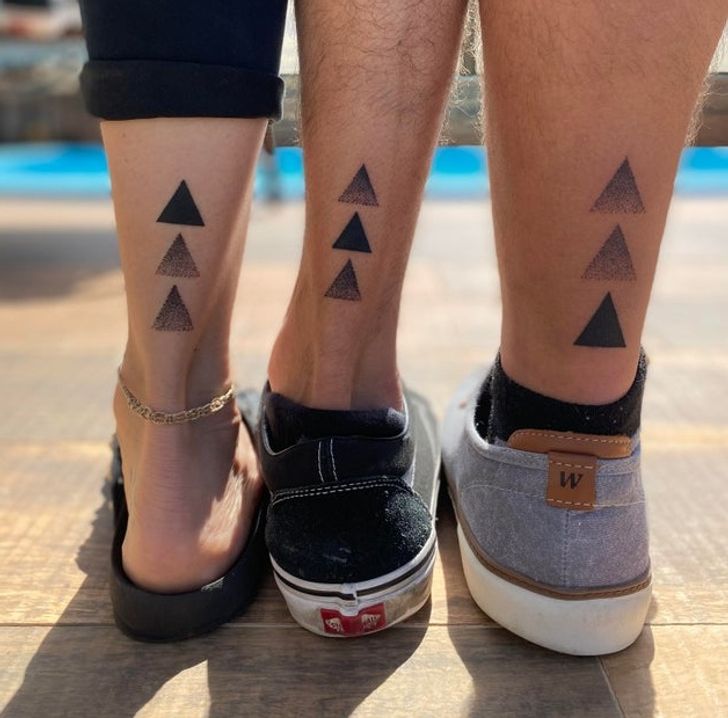 7. In memory of his childhood 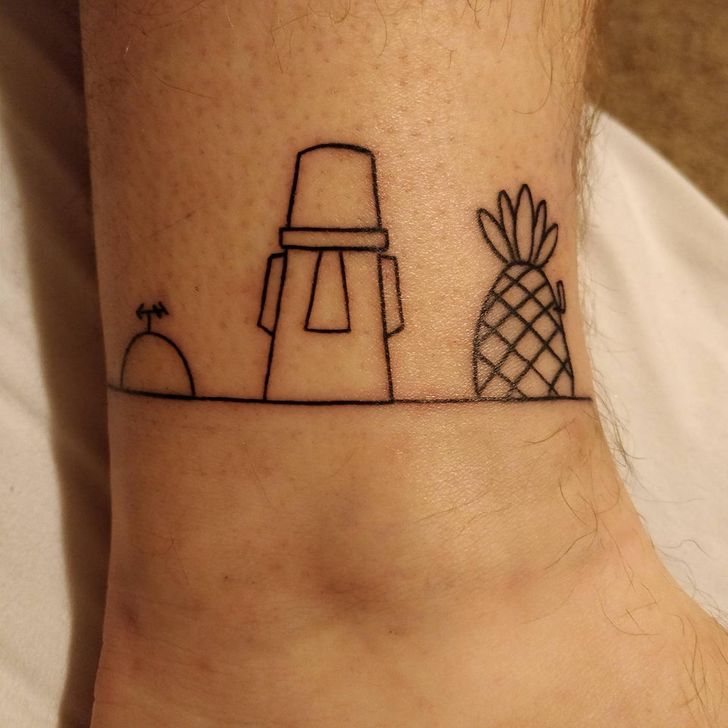 8. The places where he lived 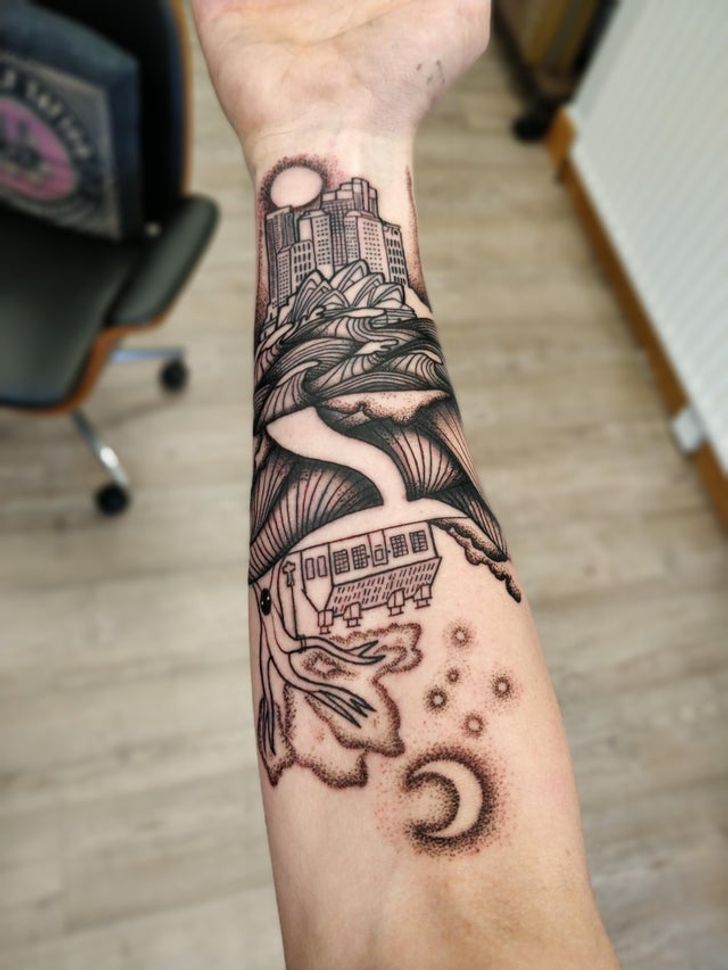 9. A tree for each departed loved one including her mom 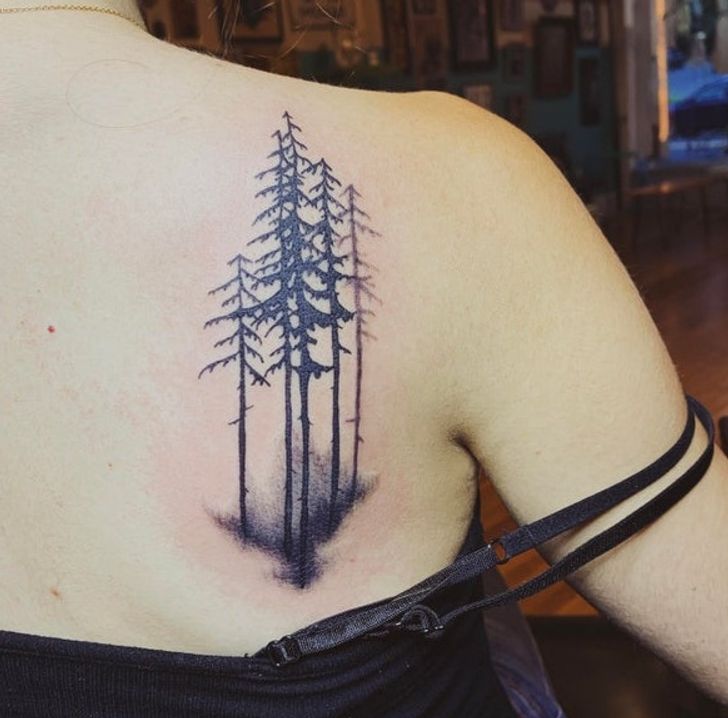 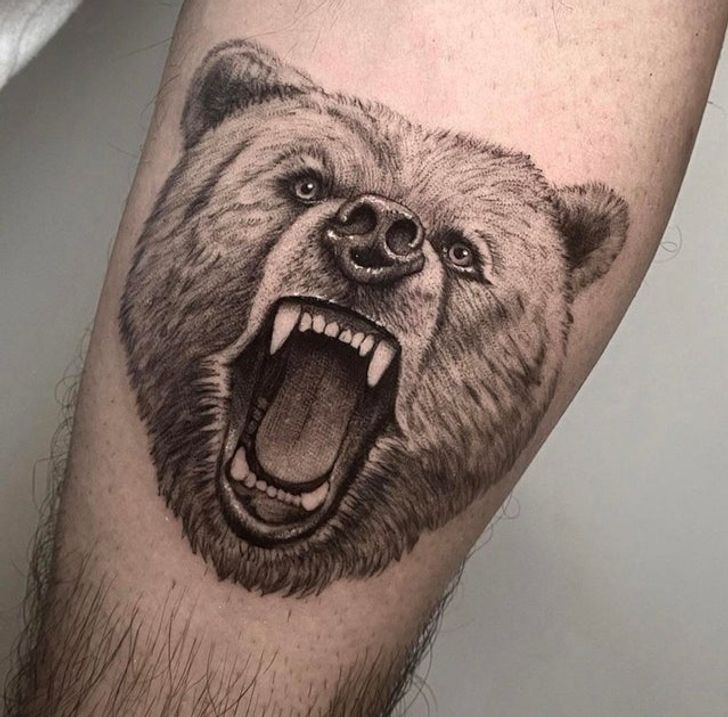 11. To celebrate one year sober 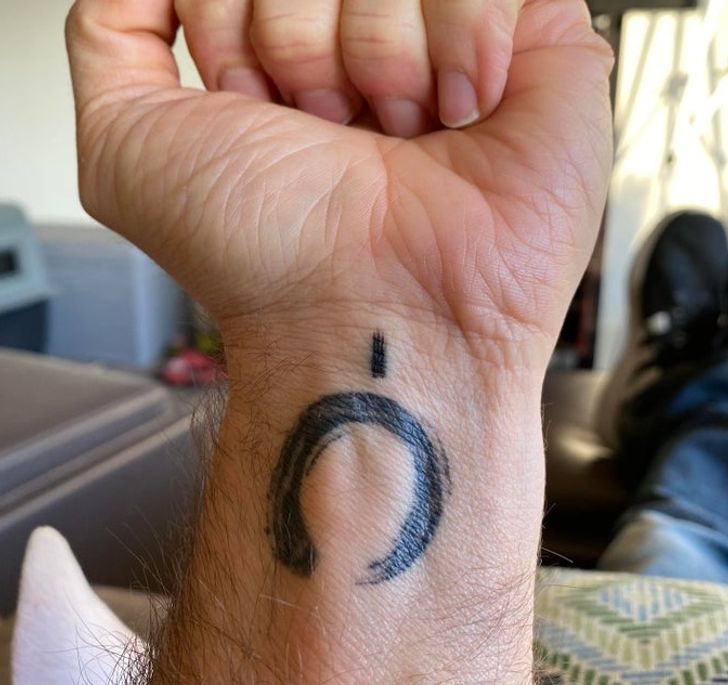 12. His grandparents when they were young 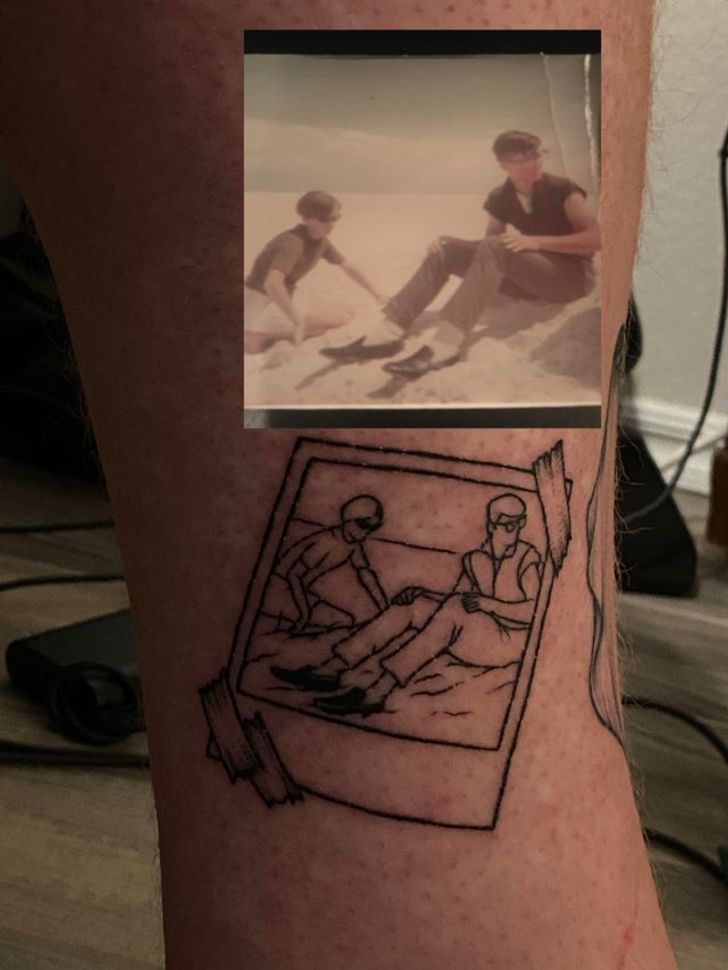 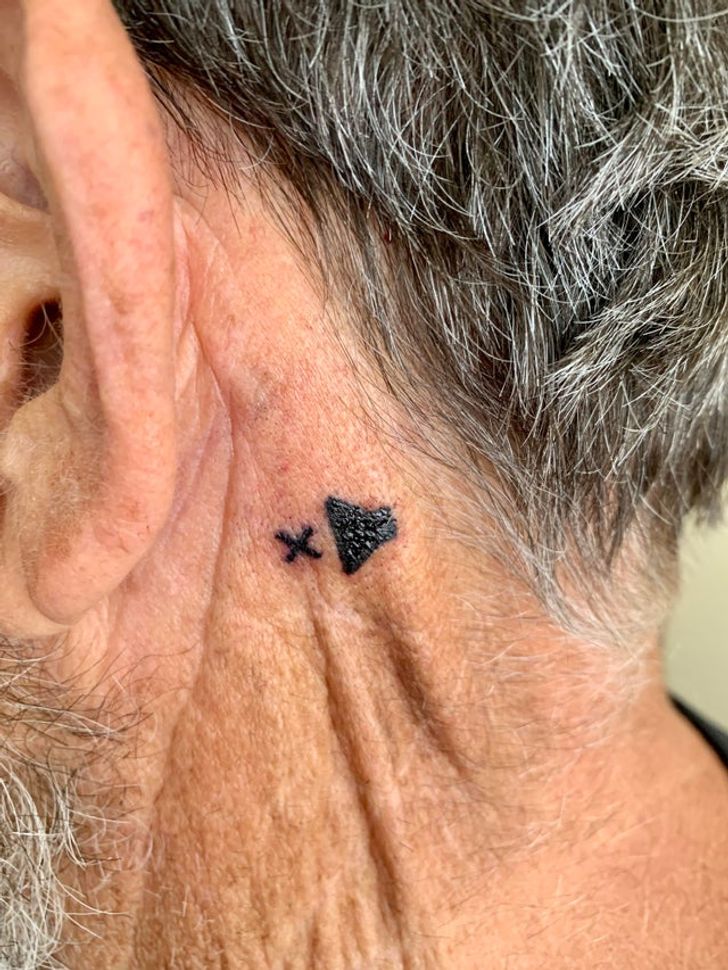 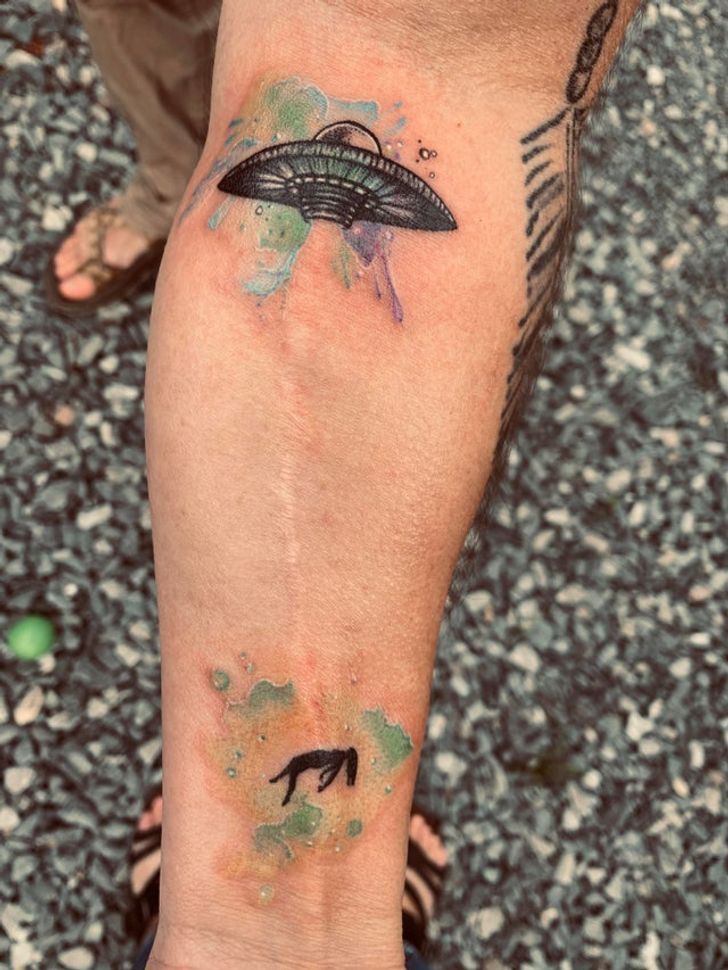 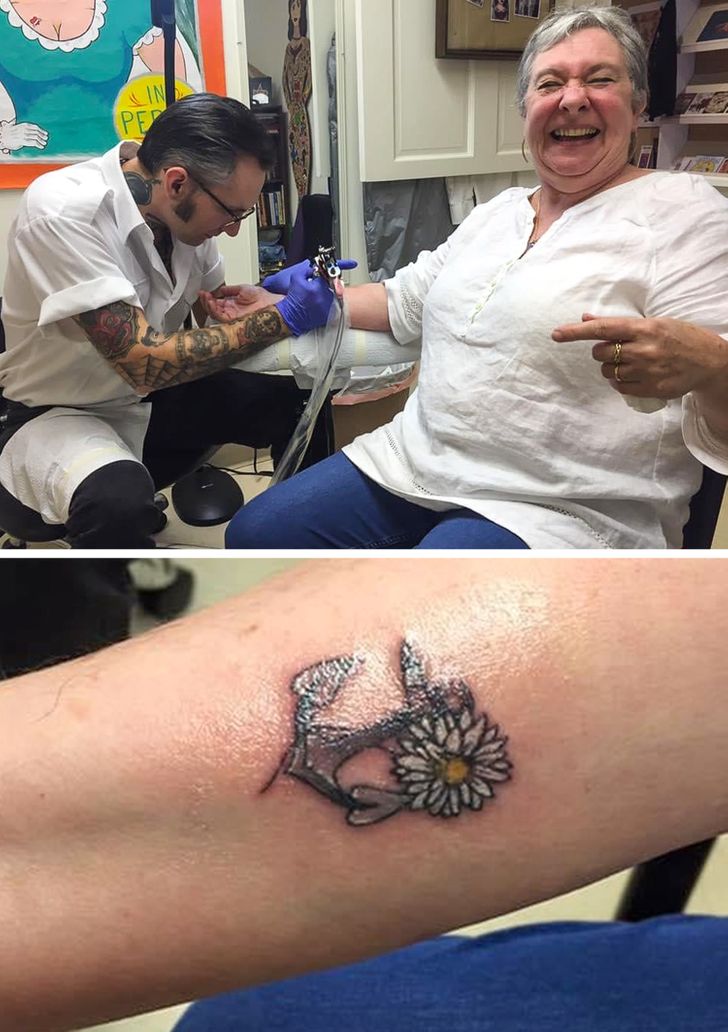 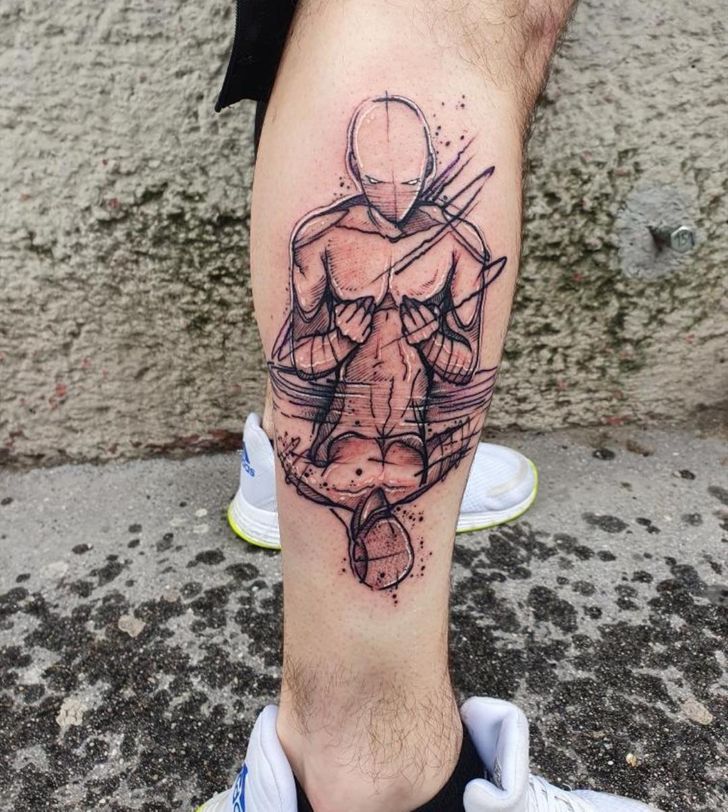 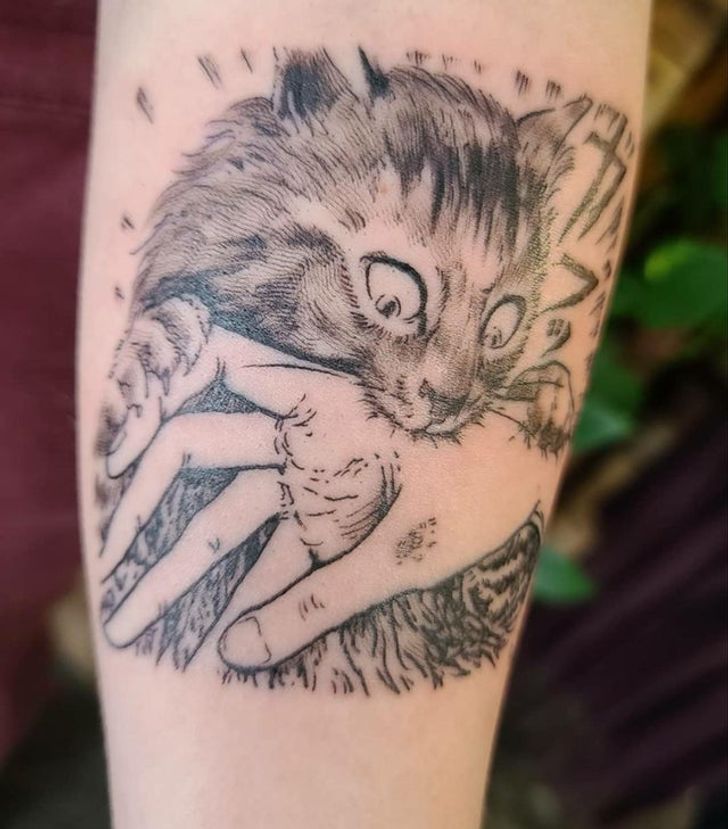 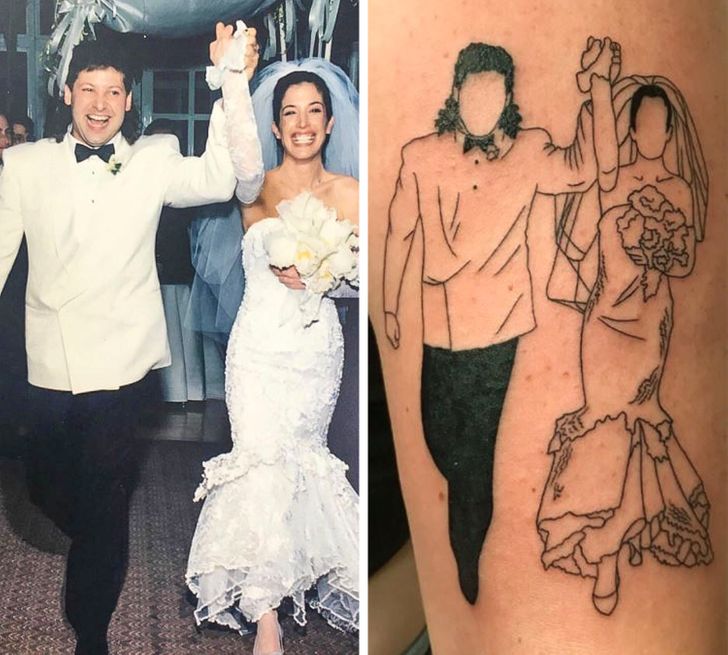 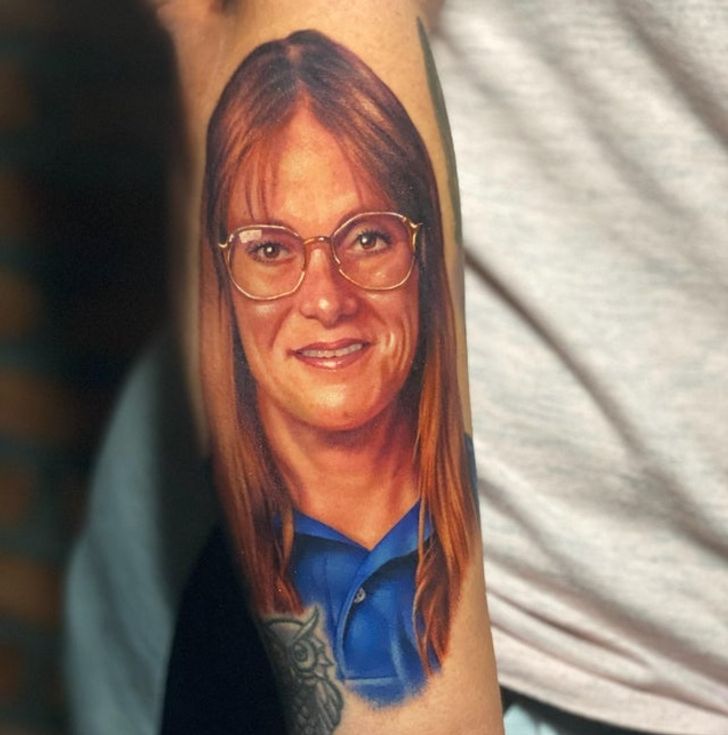 20. For health reasons her dad couldn't get this tattoo, so she got it instead 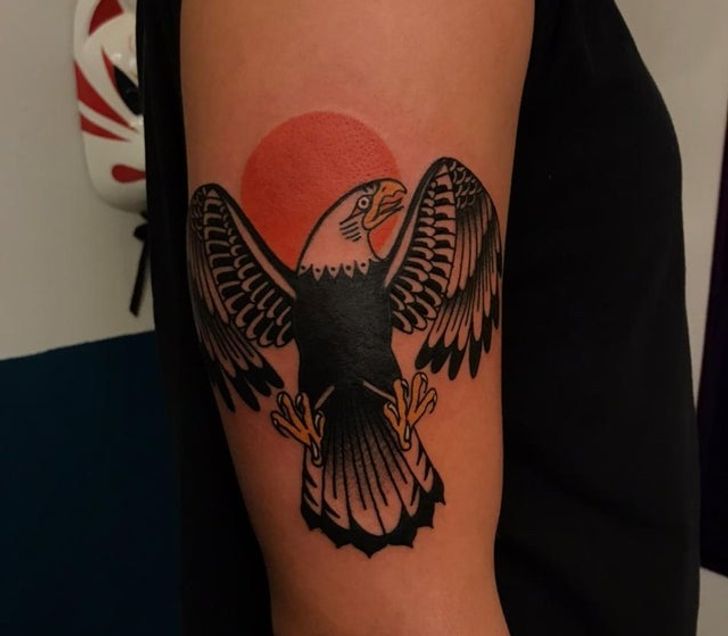