Tattoos are often symbolic and getting inked is not something to take lightly.

People who do take the plunge usually want a design that represents something in their life.

Here are 20 photos of tattoos that are both beautiful and meaningful.

1. A paw print for every cat she's adopted 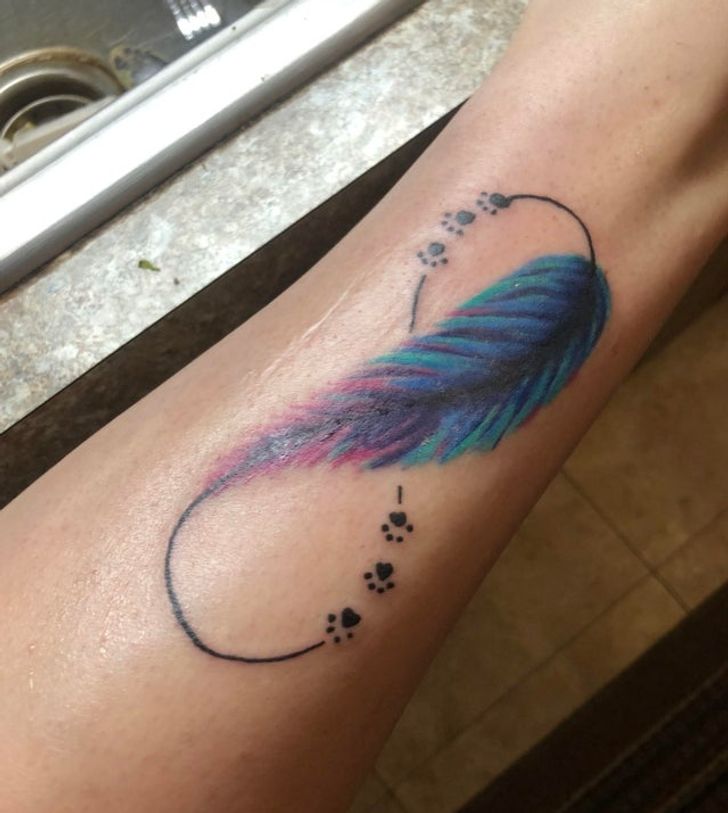 2. This represents their battle against depression and anxiety 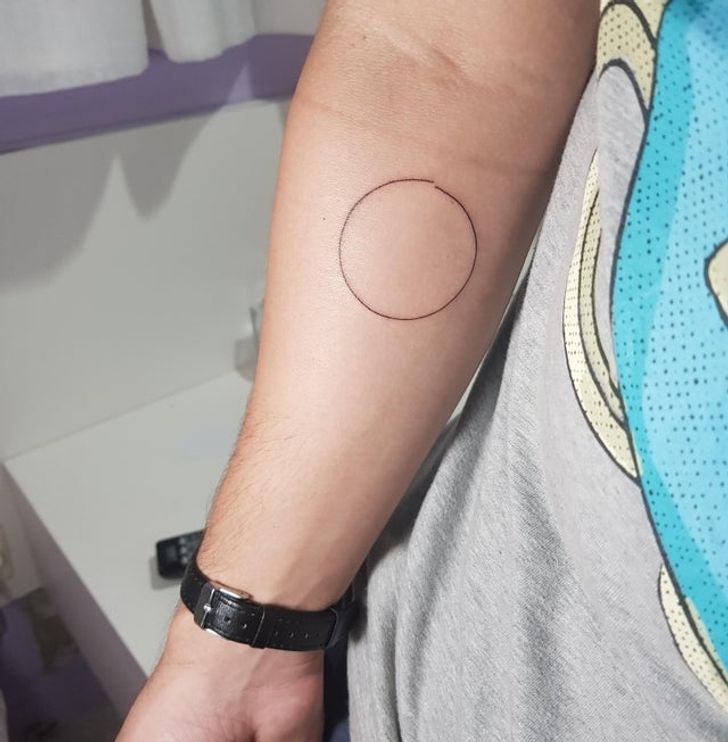 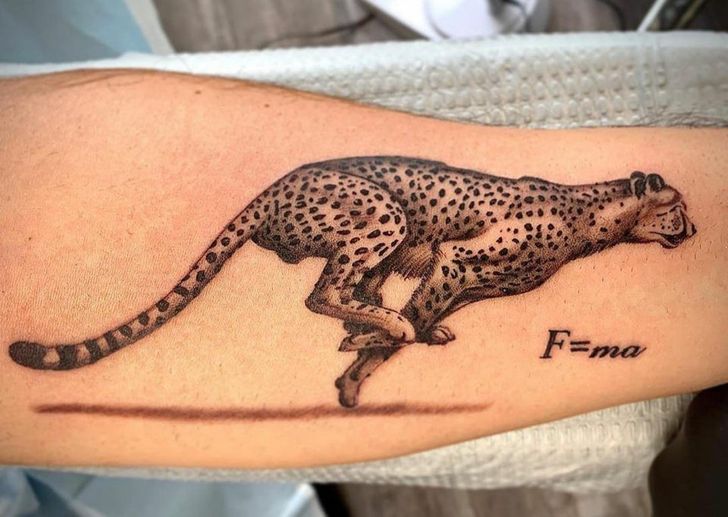 4. From a jigsaw puzzle they did with their grandma 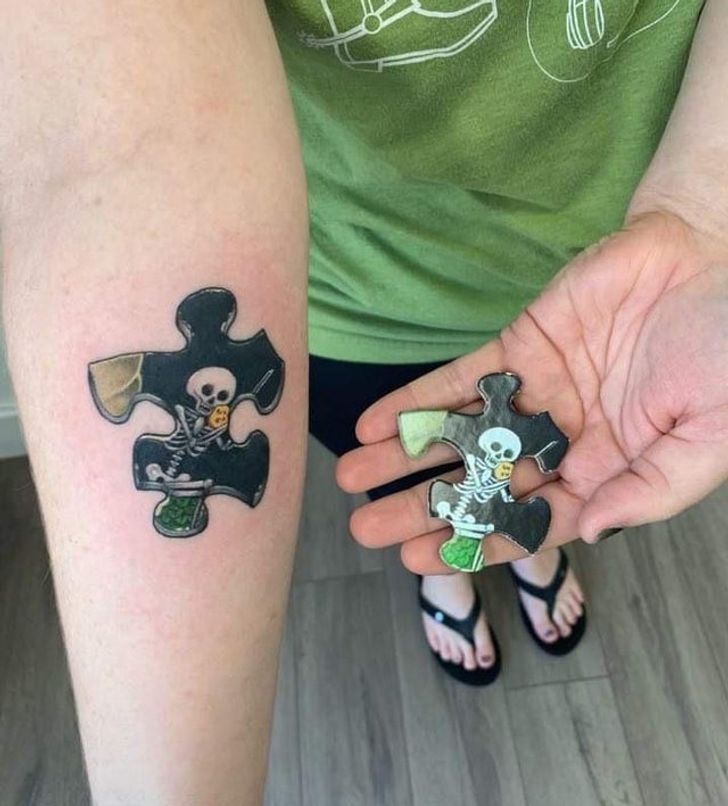 5. Her fiance asked for her hand in marriage during a forest walk 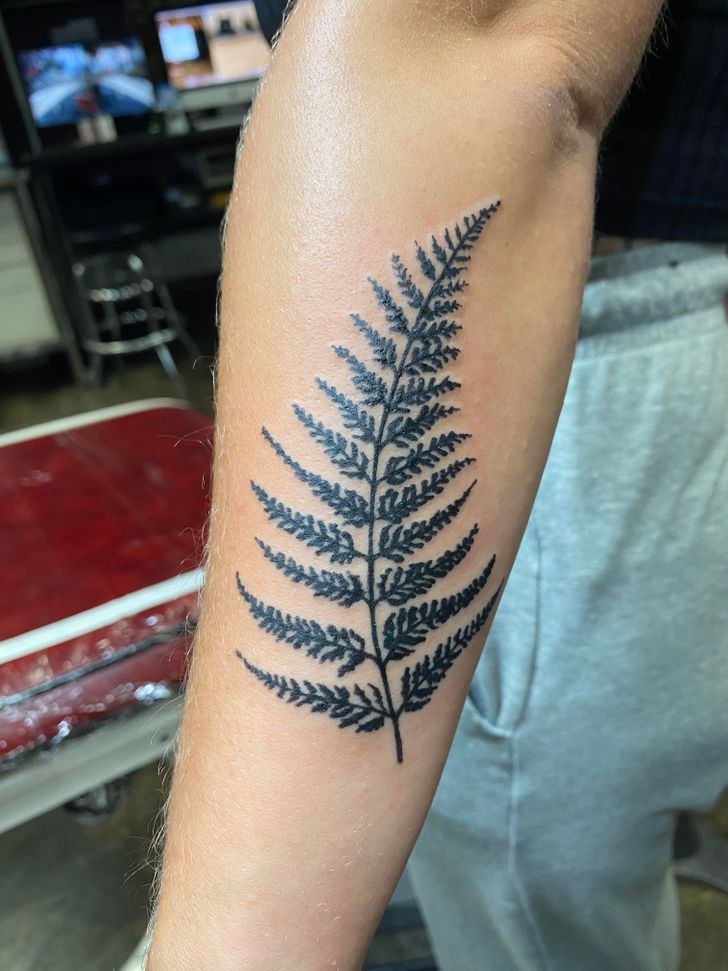 6. An image of the clarinet that their dad made 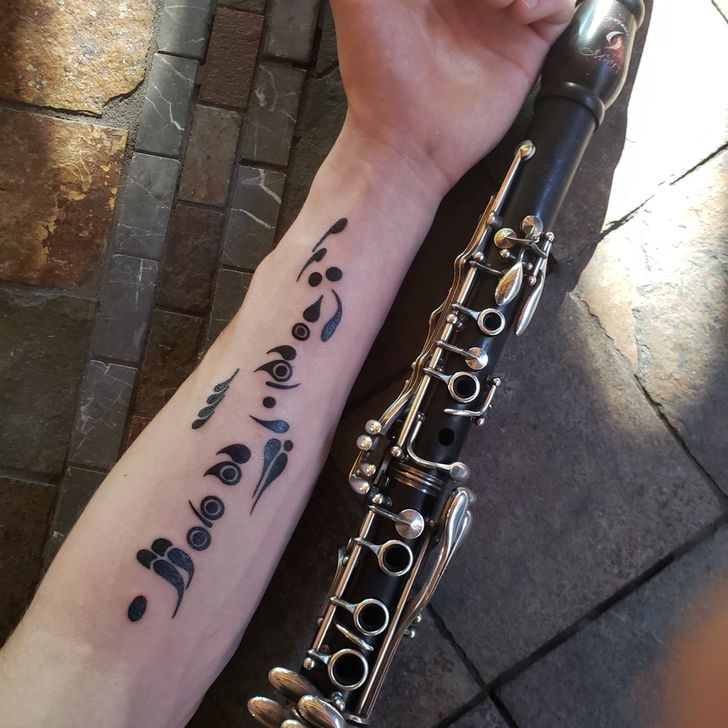 7. For a dear departed pet 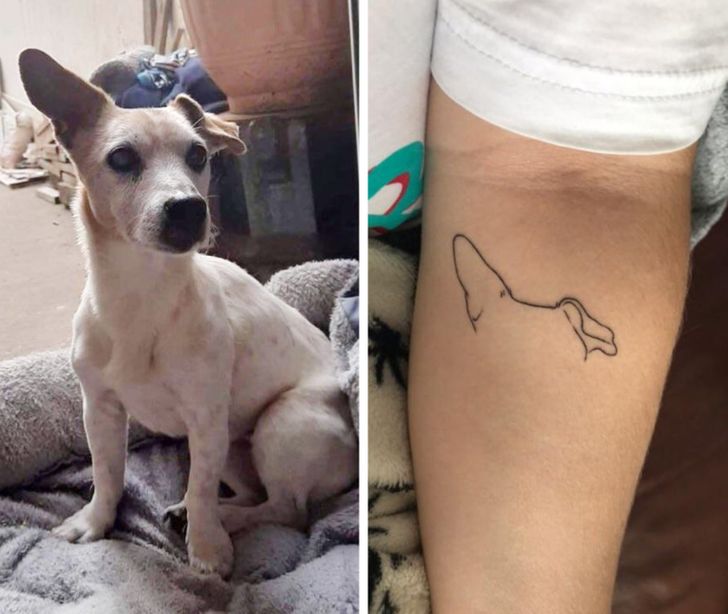 8. Based on Pirates of the Caribbean - their favorite movie 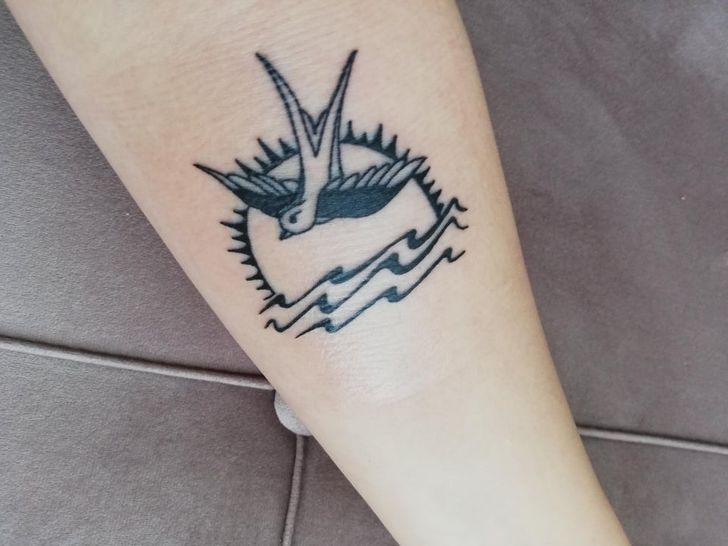 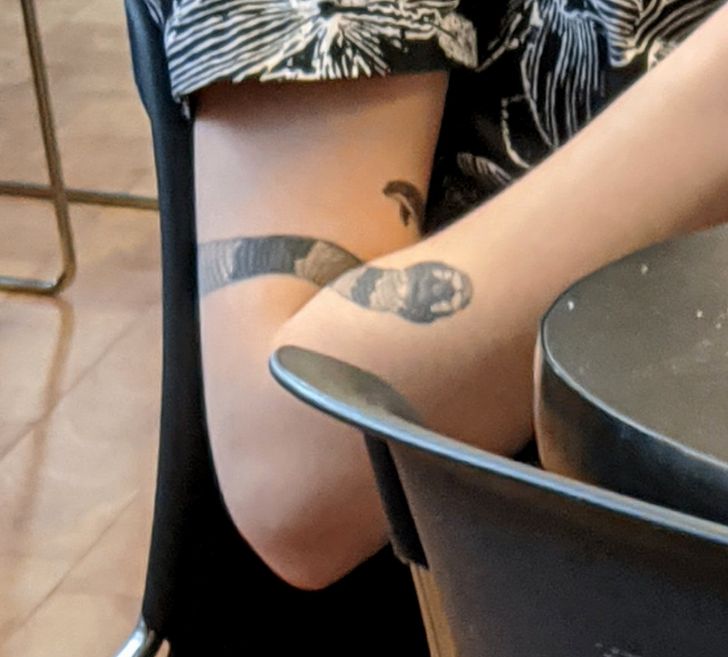 10. When you're a Simpsons fan 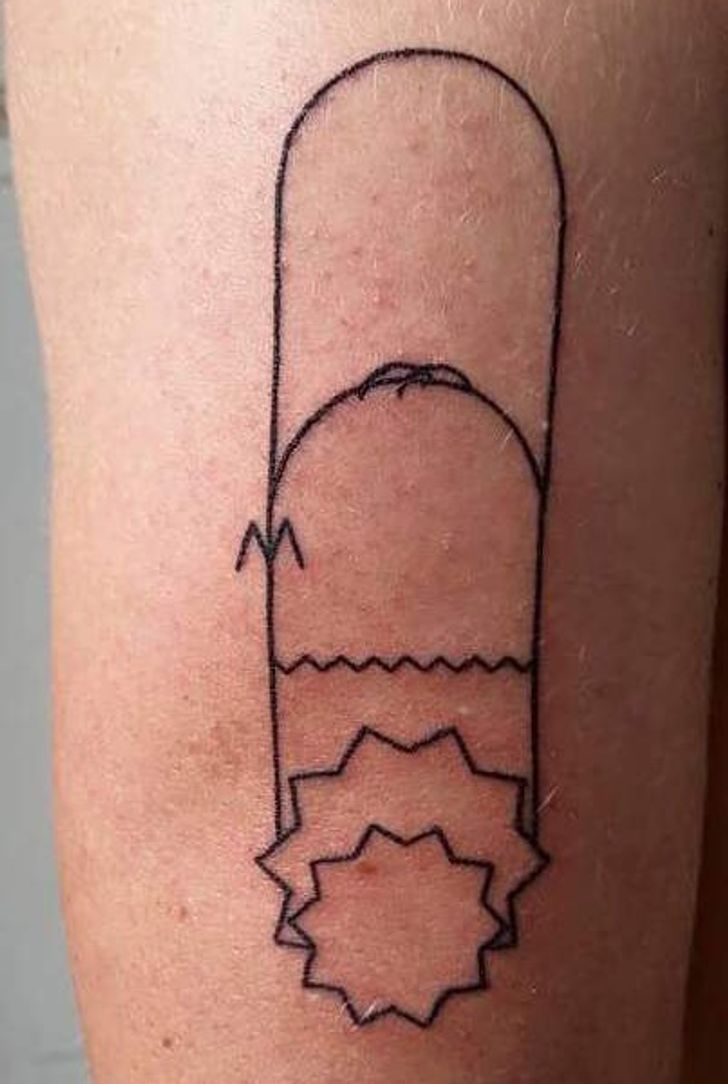 11. A drawing that she did when she was young 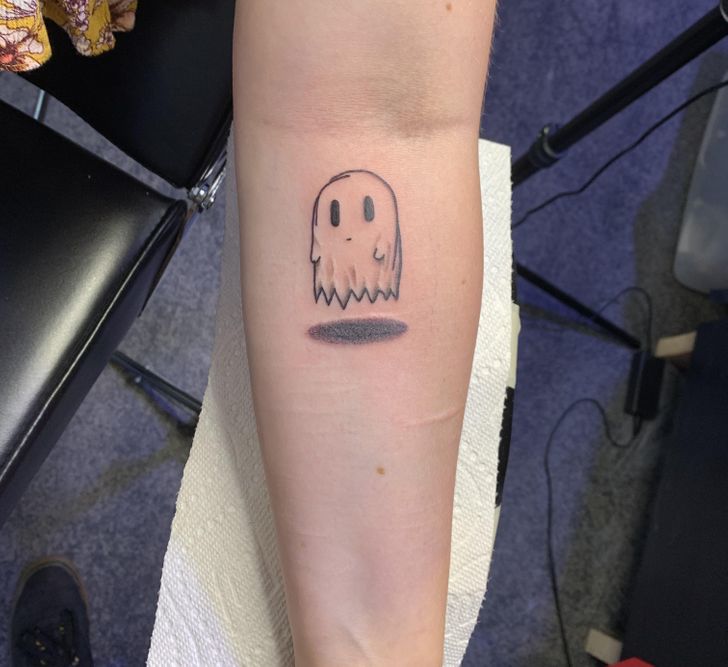 12. Her grandma called her "Peach" 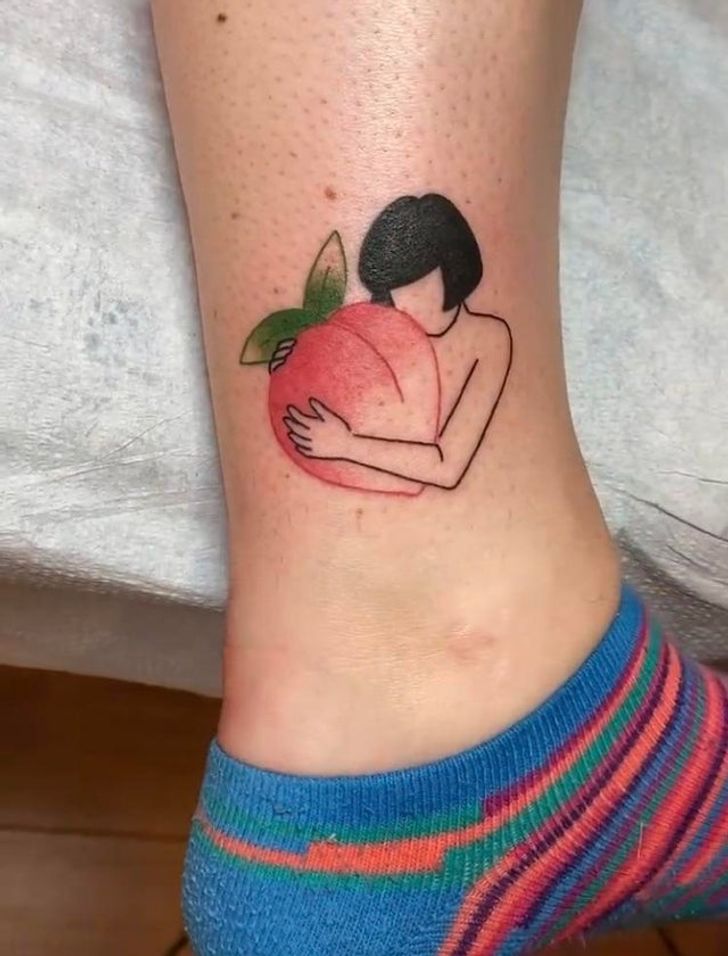 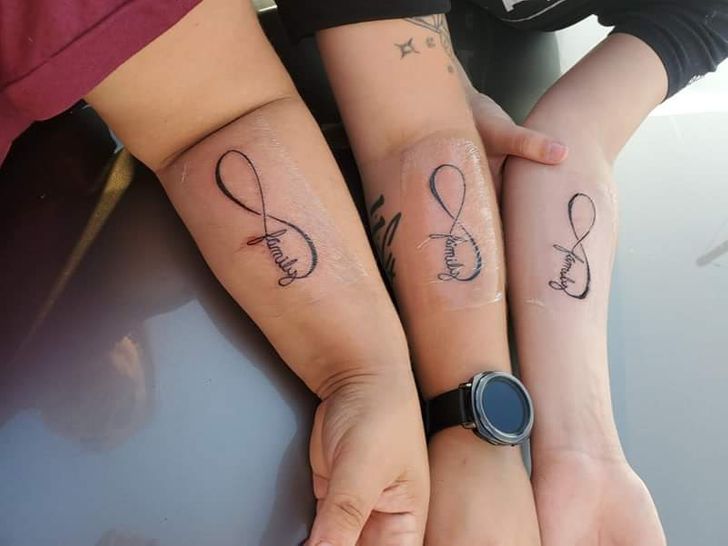 14. From a photo of her mom and dad during their honeymoon 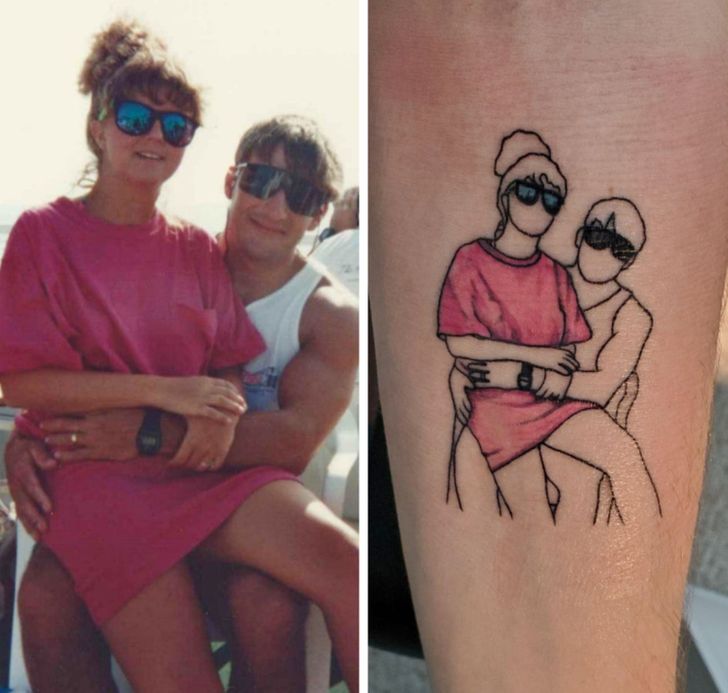 15. The best grandma in the world 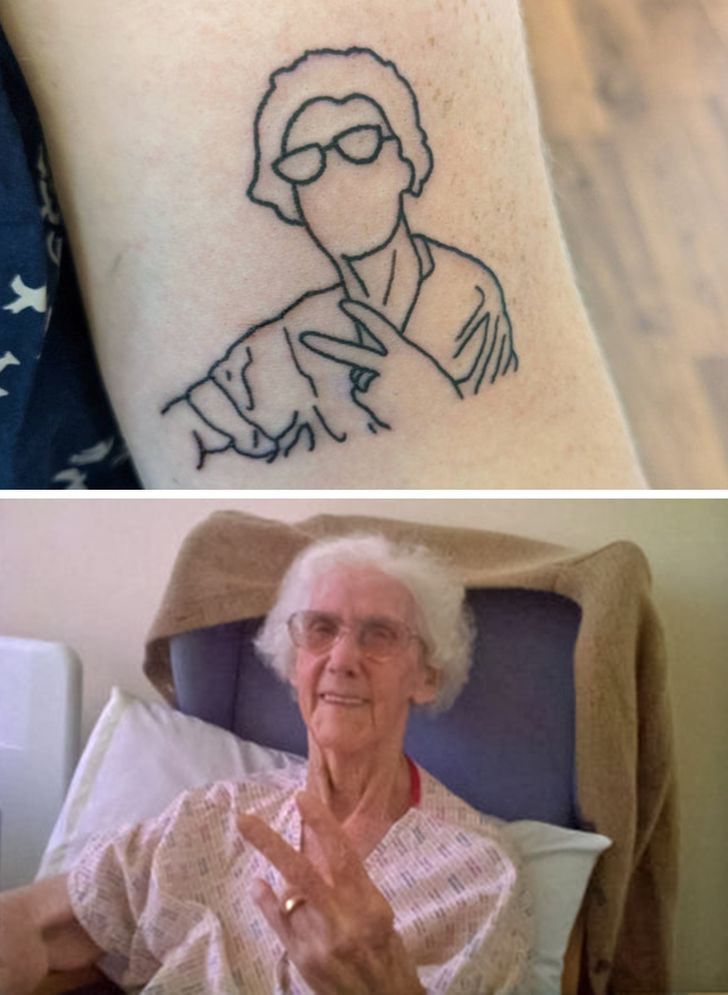 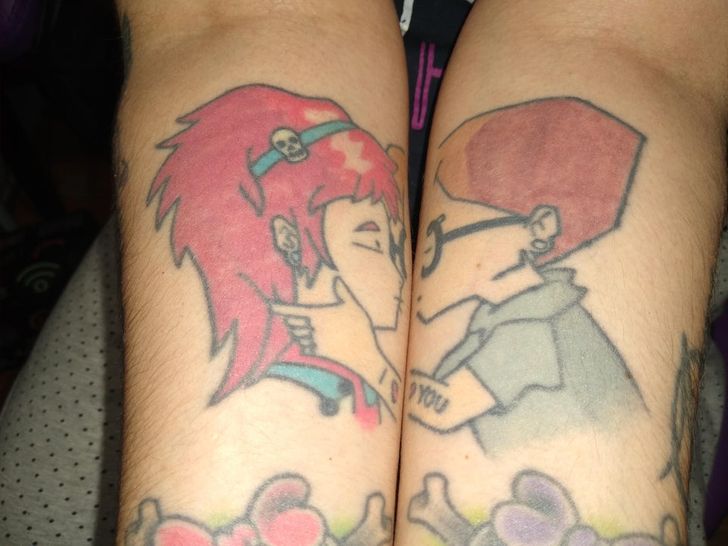 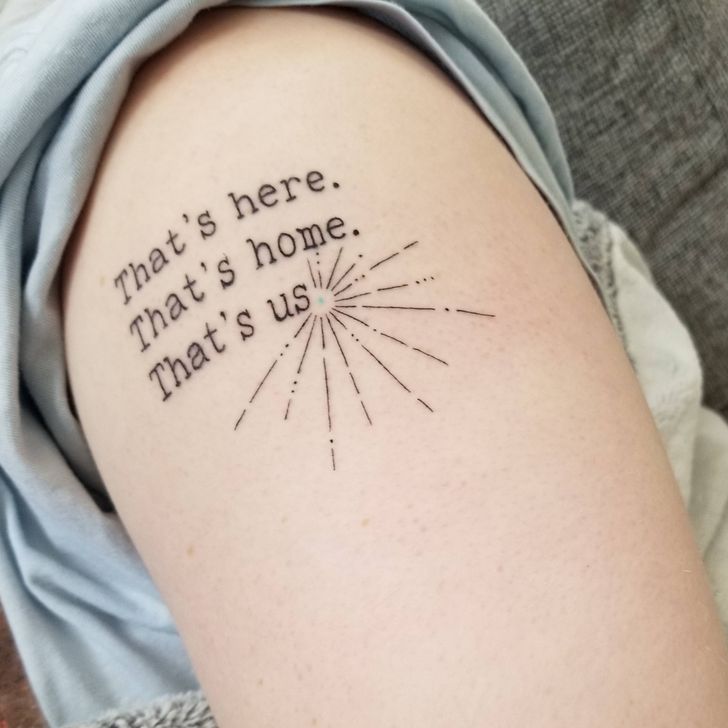 18. A Simpsons version of their family 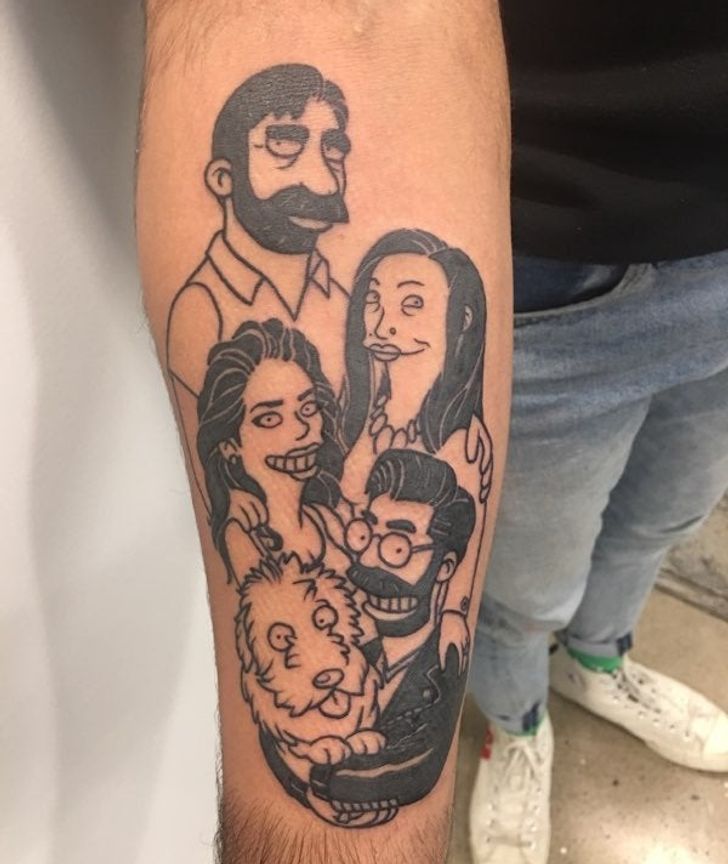 19. A symbol of their love for each other 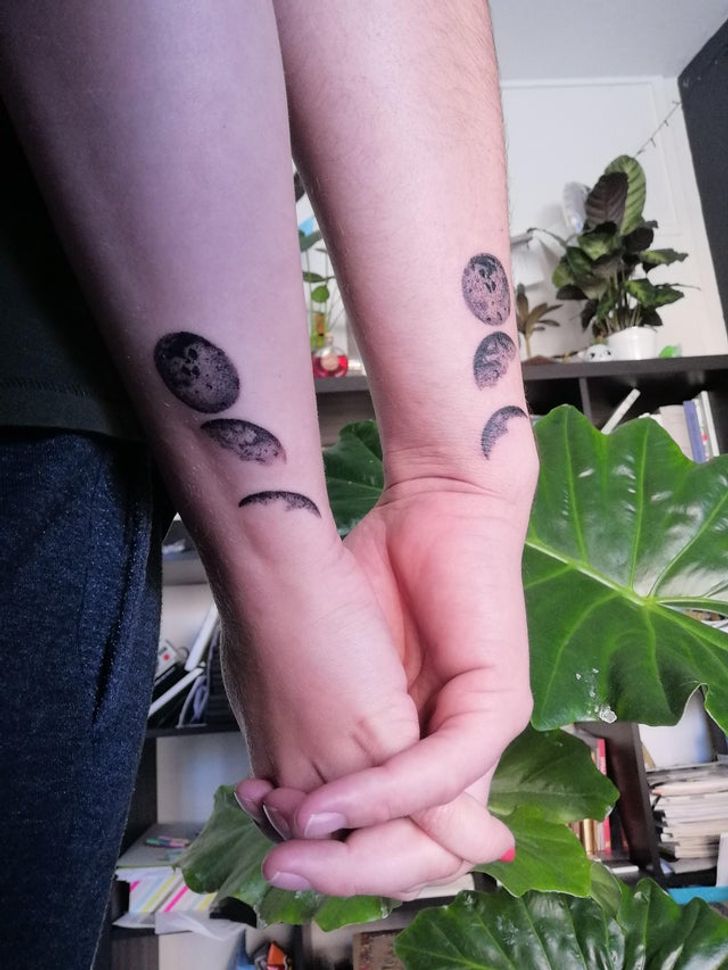 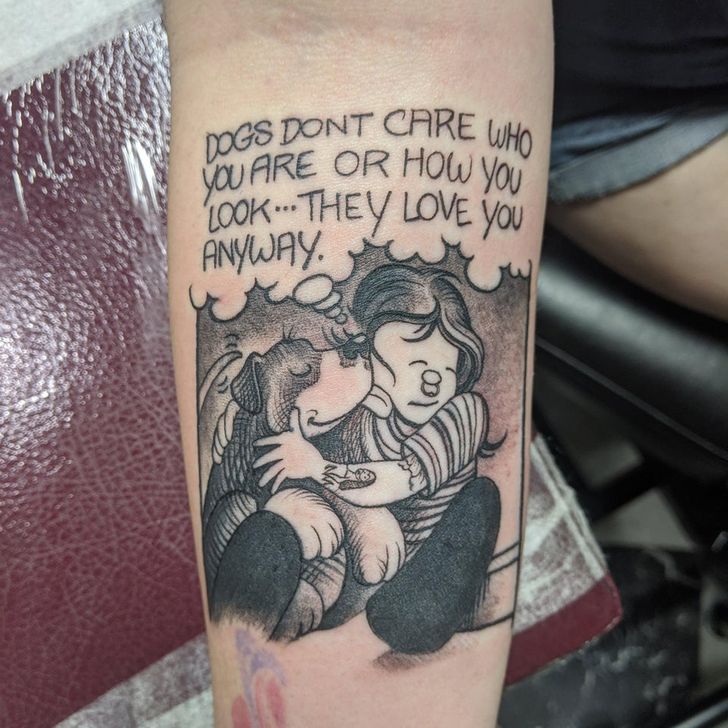