Pets provide immeasurable comfort thanks to their unconditional love.

Dogs who see their owners leave for work will spend hours watching from the window awaiting their return. Just one example of the endless love animals have for their families.

Here are 20 touching photos that illustrate the love pets have for their owners.

1. So sad after his owner went back to work after being at home for a long time 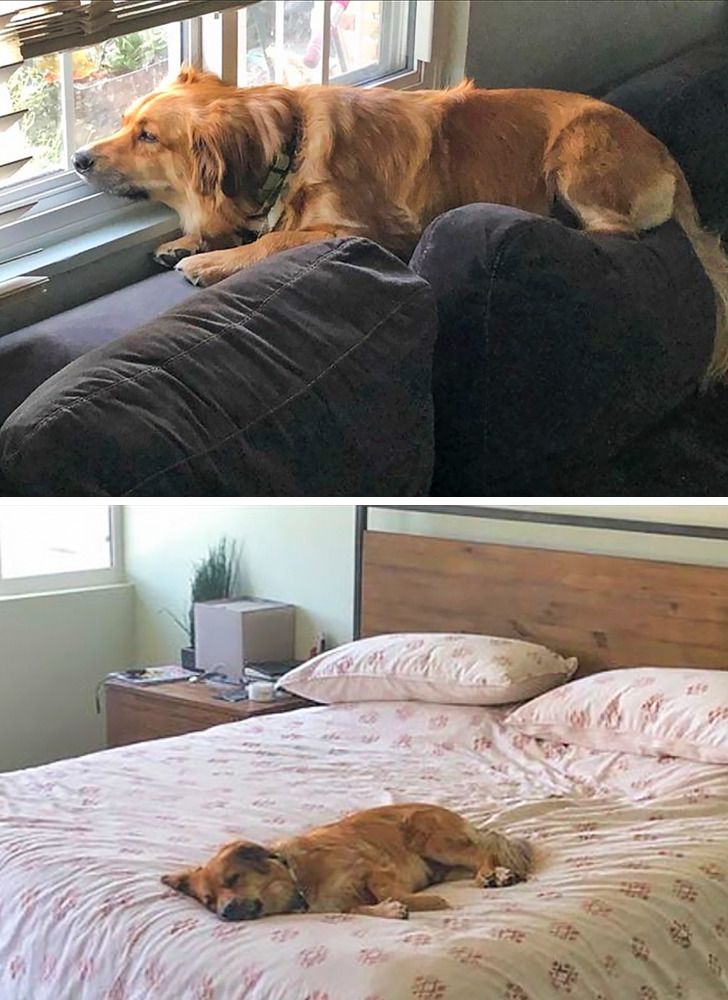 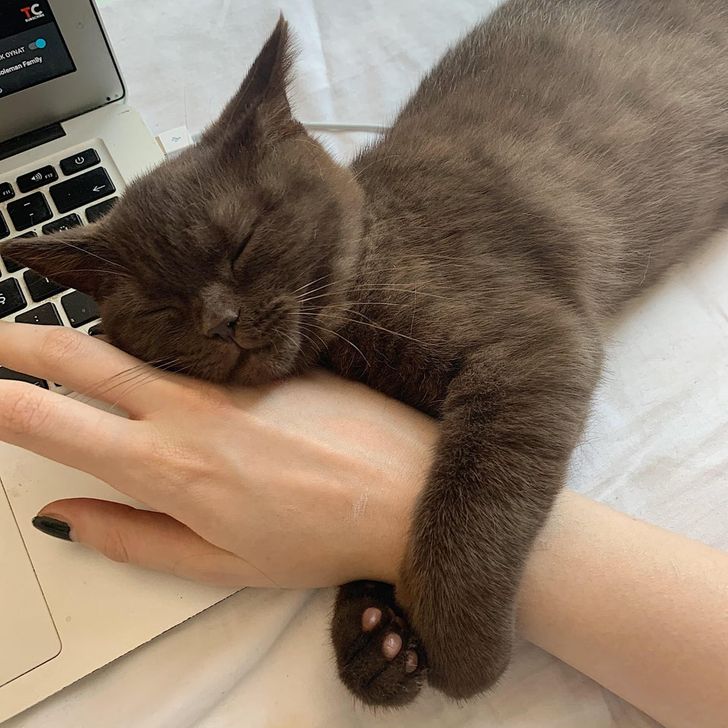 3. Her cat became super-protective just before she gave birth 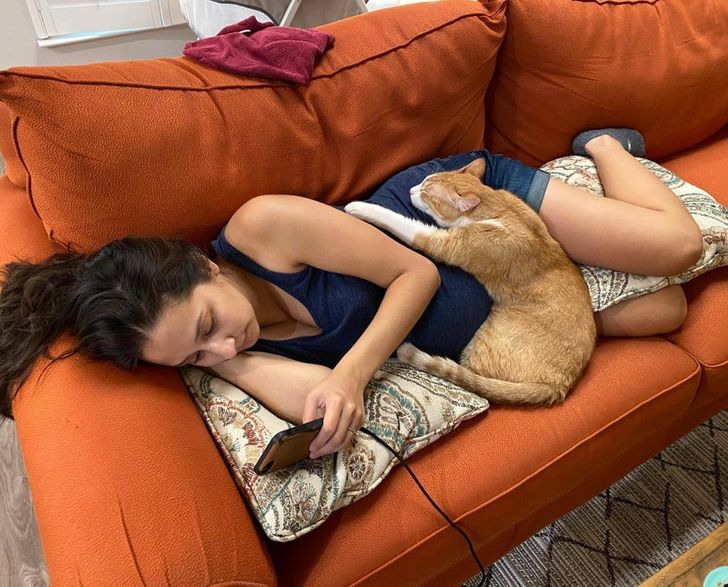 4. These ducklings have found a new friend 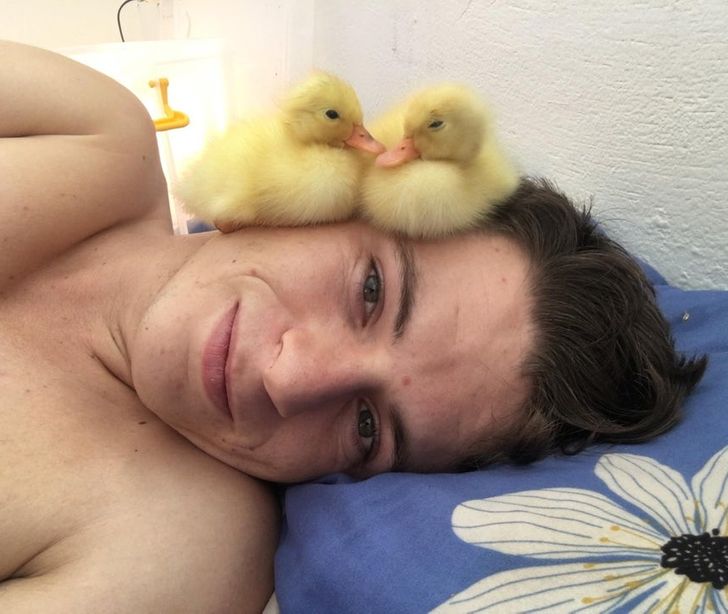 5. His "dad" died of cancer, but each day he waits for him to come home 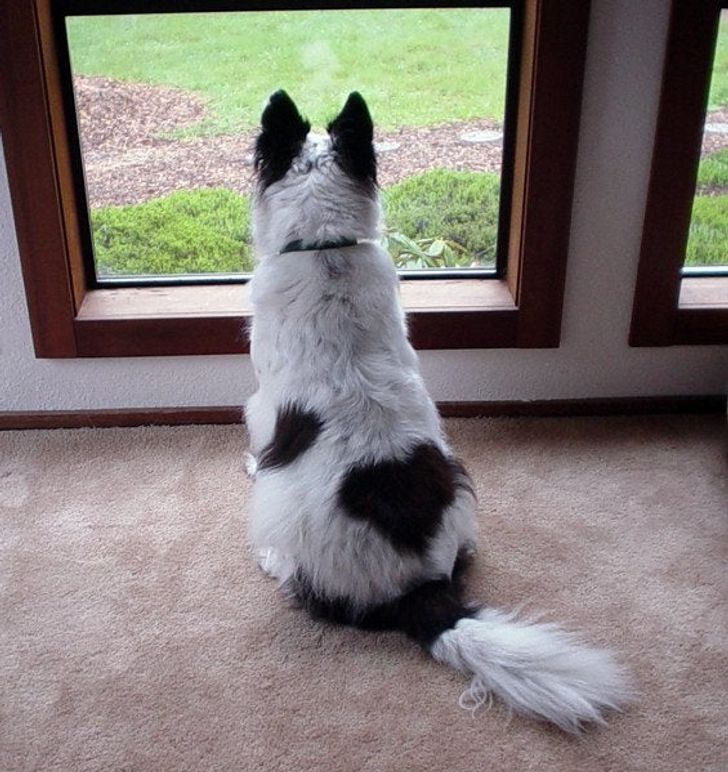 6. Look at that contented face! 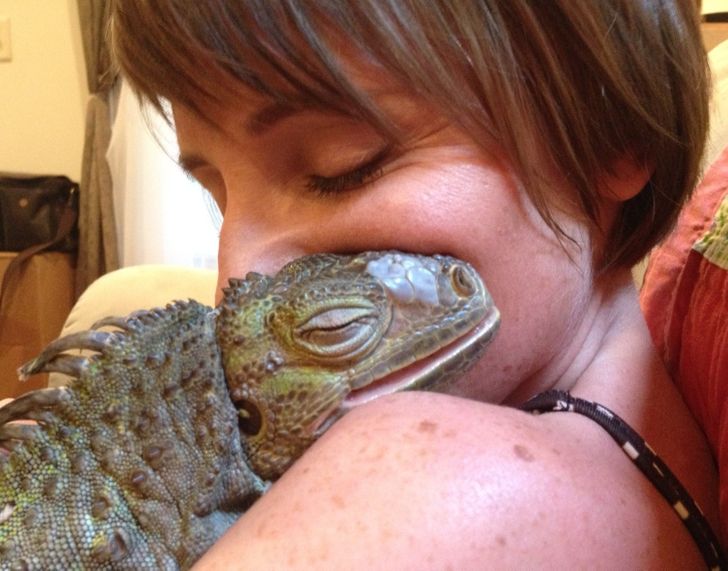 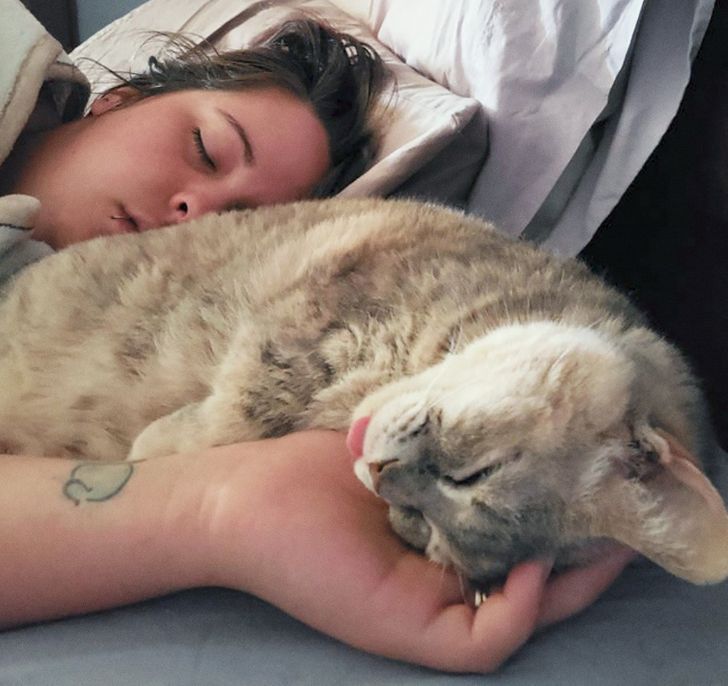 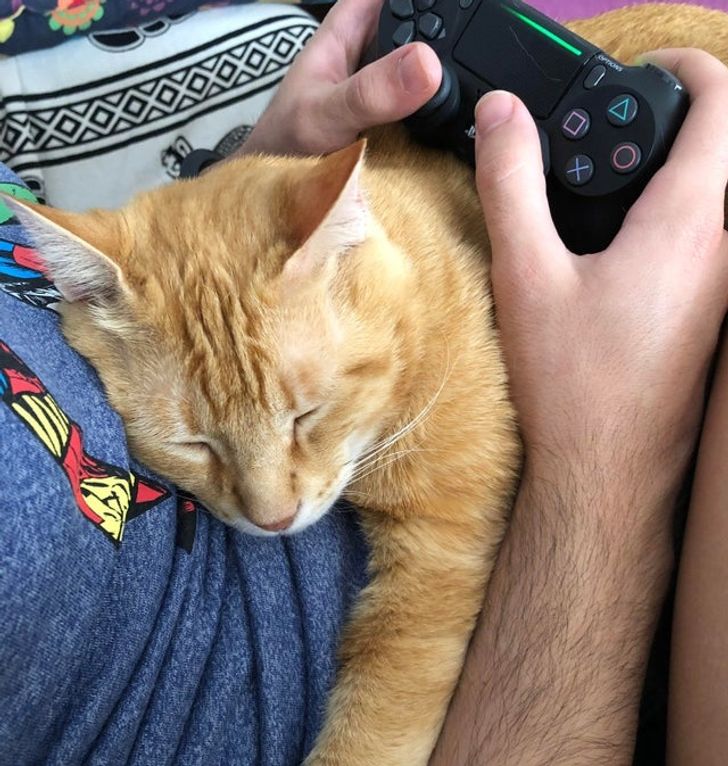 9. A rescue bird thanks its owner 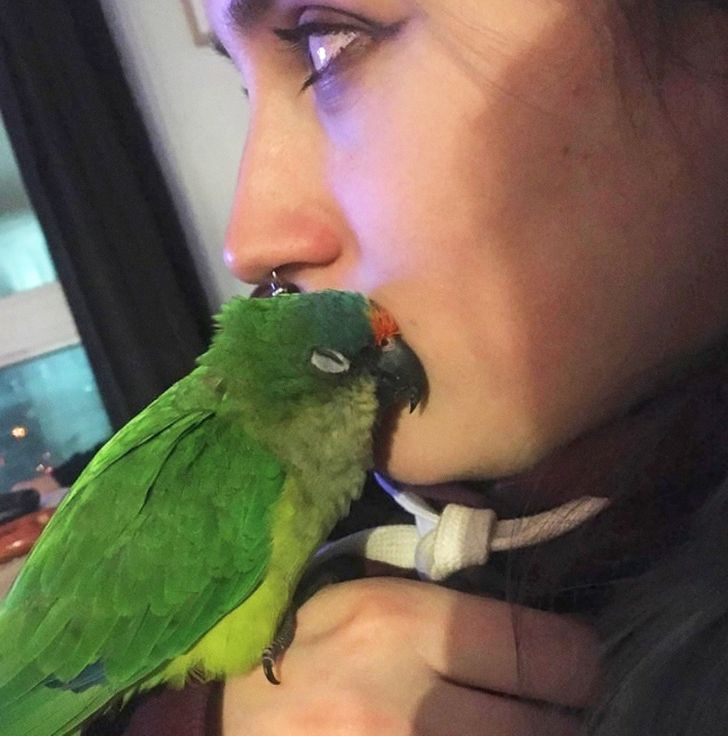 10. This dog's owner also died and he's still patiently waiting for him to come back 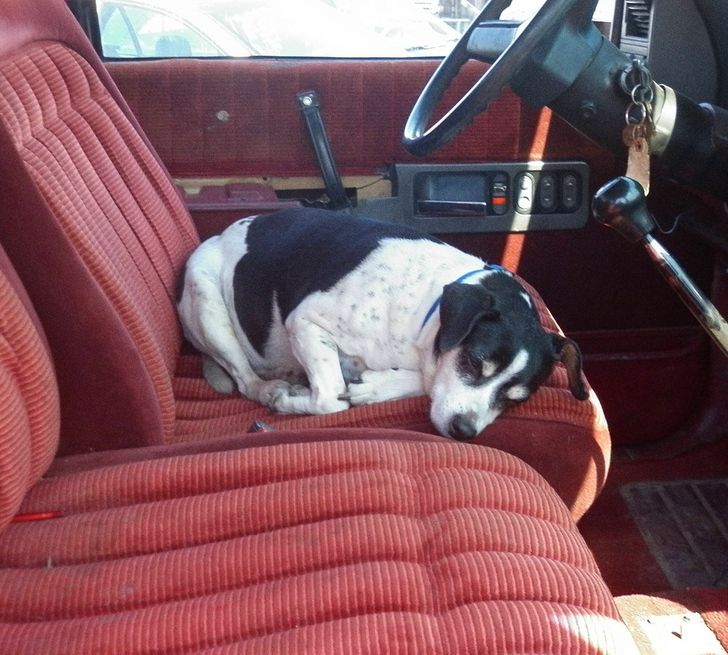 11. The day his cat finally accepted there was a new addition to the family 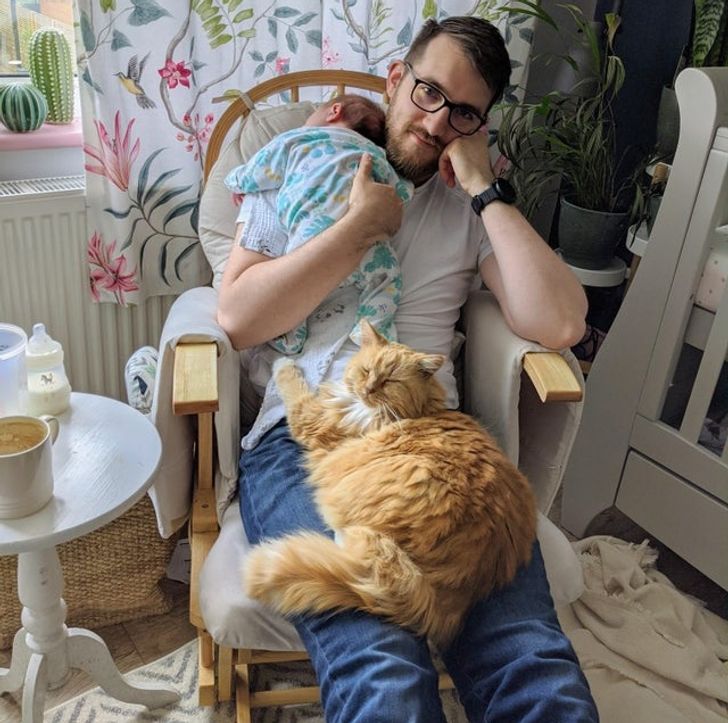 12. Every time this guy prepares his suitcase his cat clings to him and won't let go 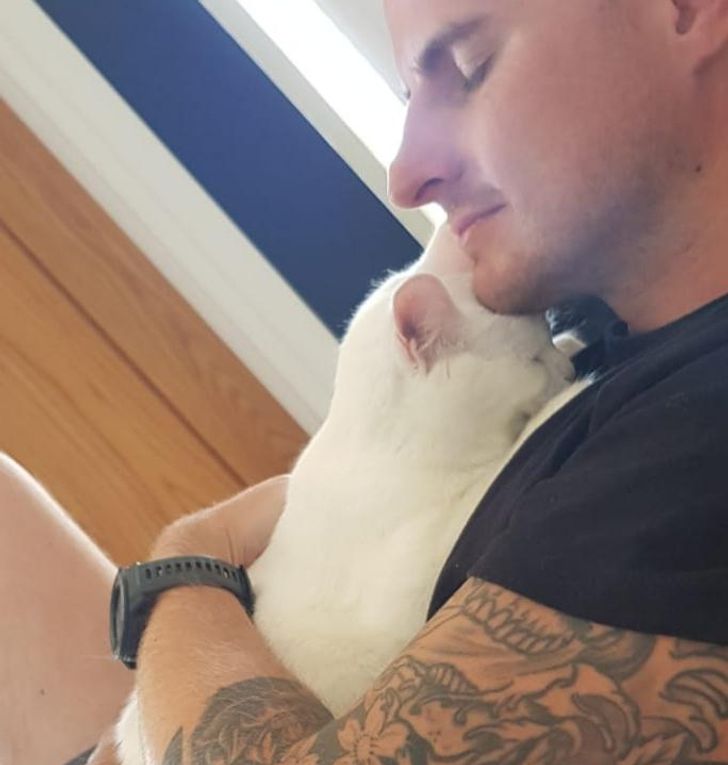 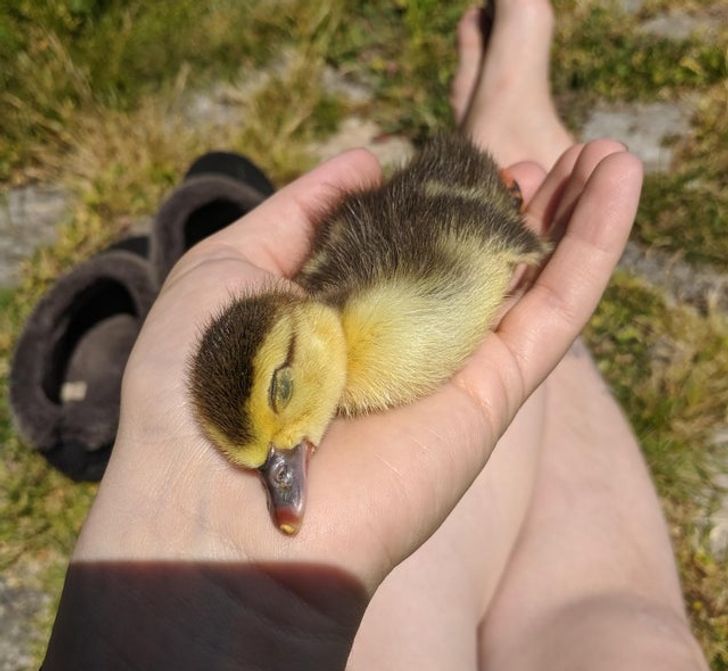 14. They always take naps together 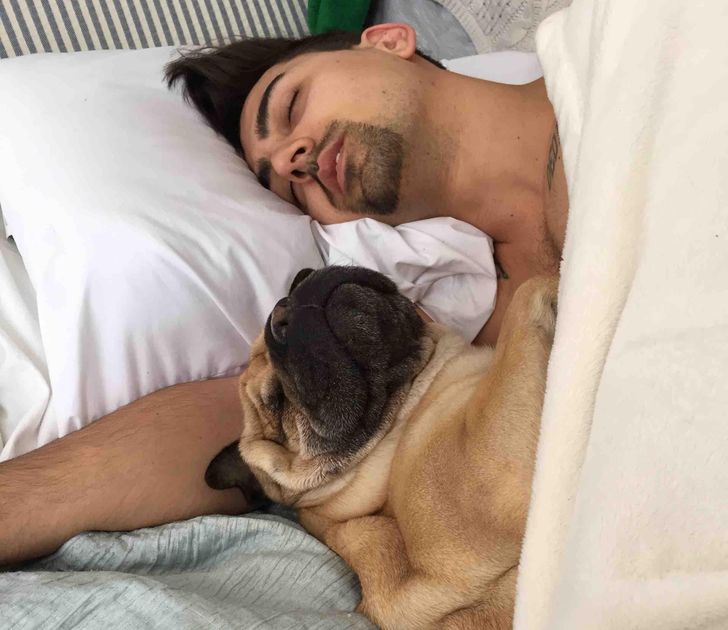 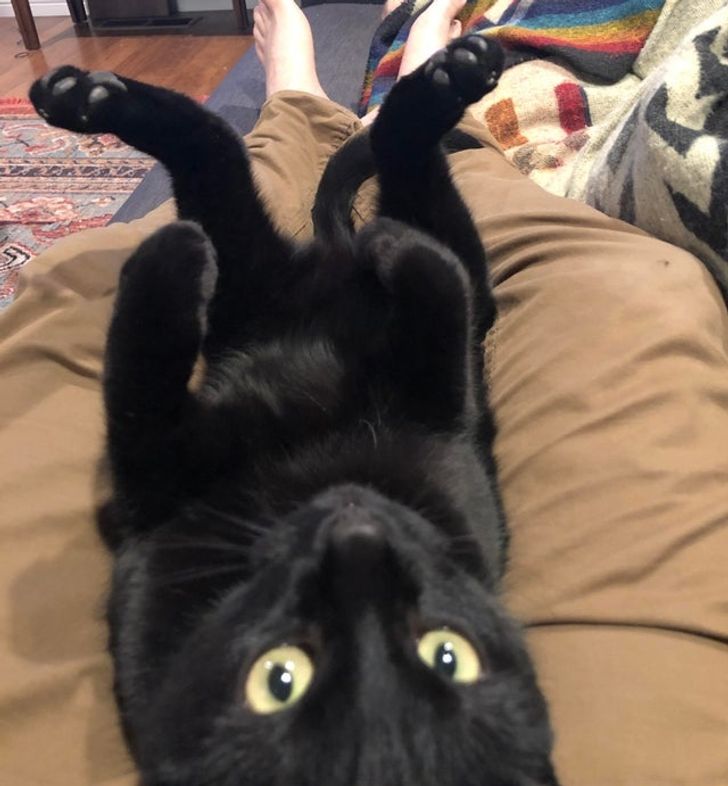 16. Happy that their owner has retired and now spends more time at home 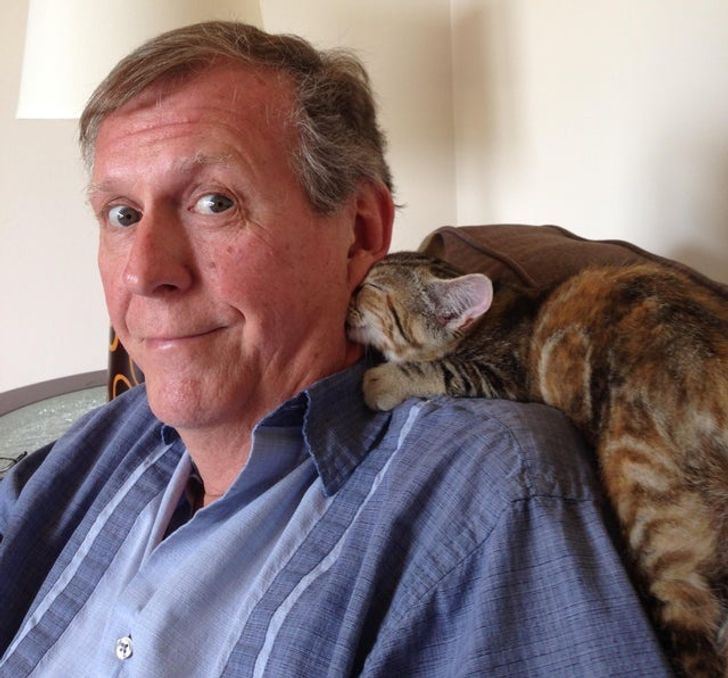 17. Nothing's better than a good cuddle 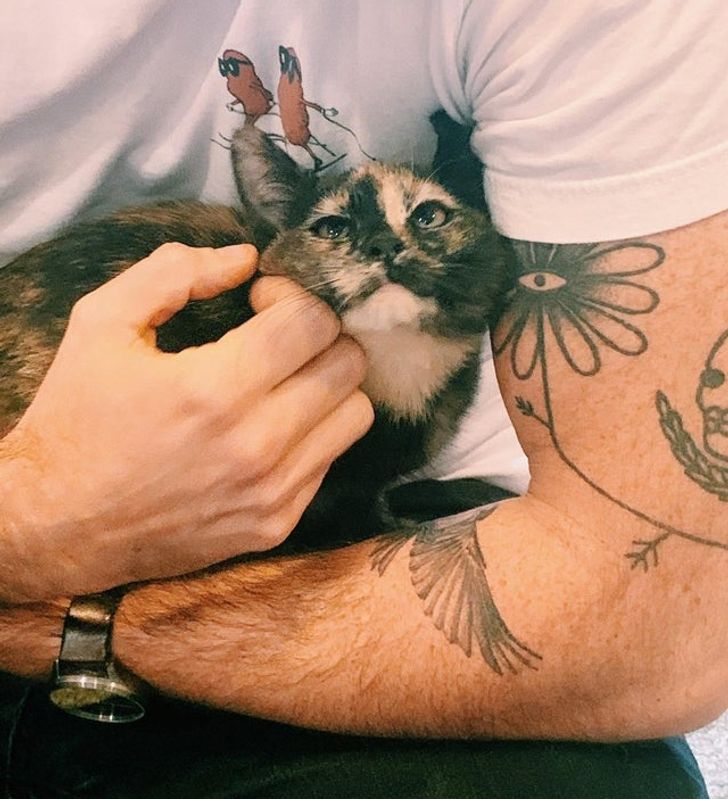 18. Making the most of a long nap before the baby arrives 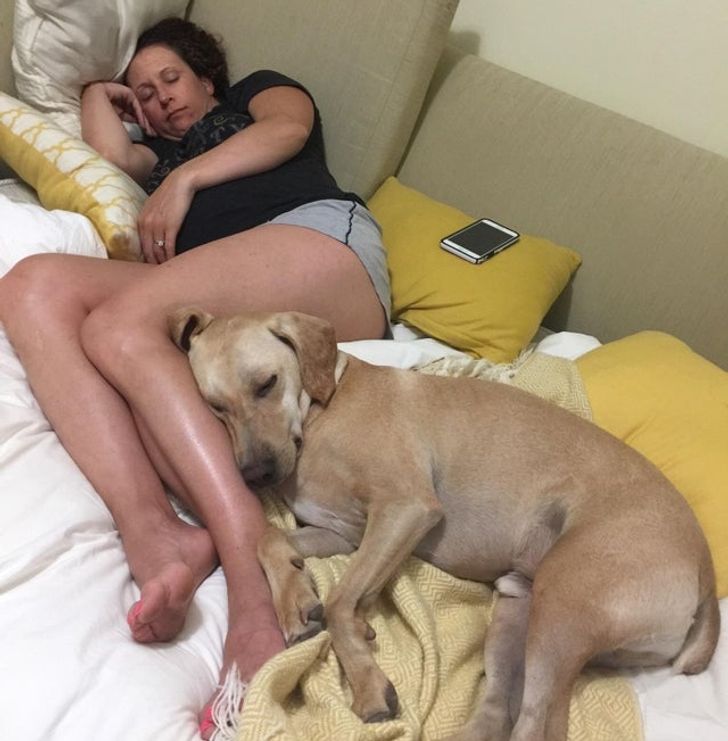 19. This is the first time this cat snuck under the covers! 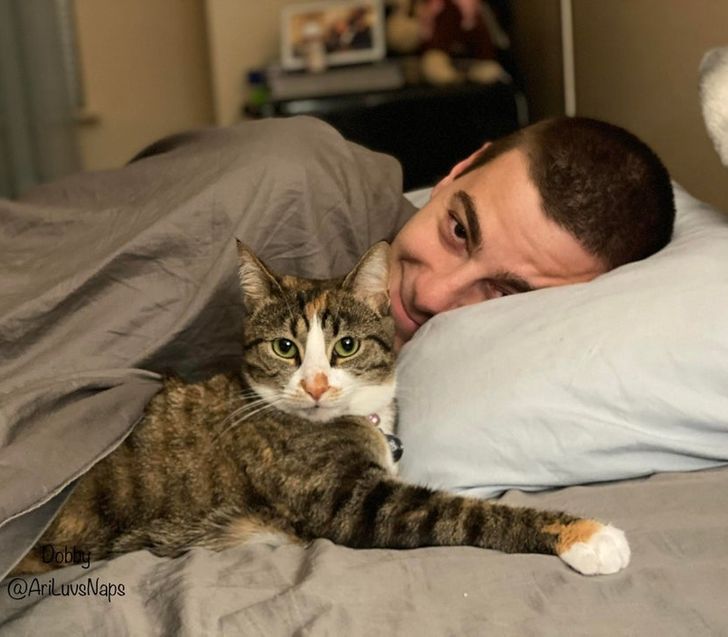 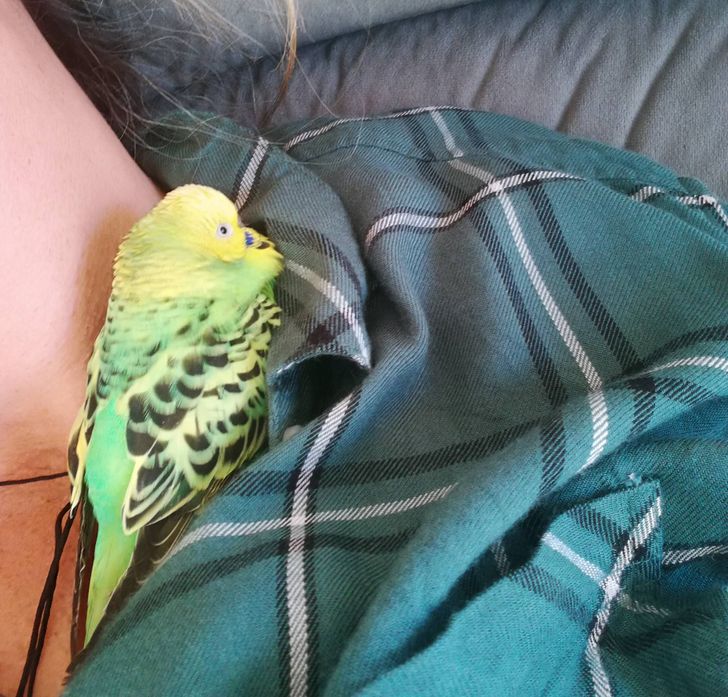