There are many ways in which we can help others as well as our planet! Being generous, altruistic and attentive to those around us should be on all our to-do lists.

Even the tiniest gestures can make a lot of difference, and showing love and respect to others also gives us the feelgood factor. So, let's all kick selfishness to the curb and be as kind as the following people...

1. This guy draws people he meets on the subway - and tells them they're good-looking too! 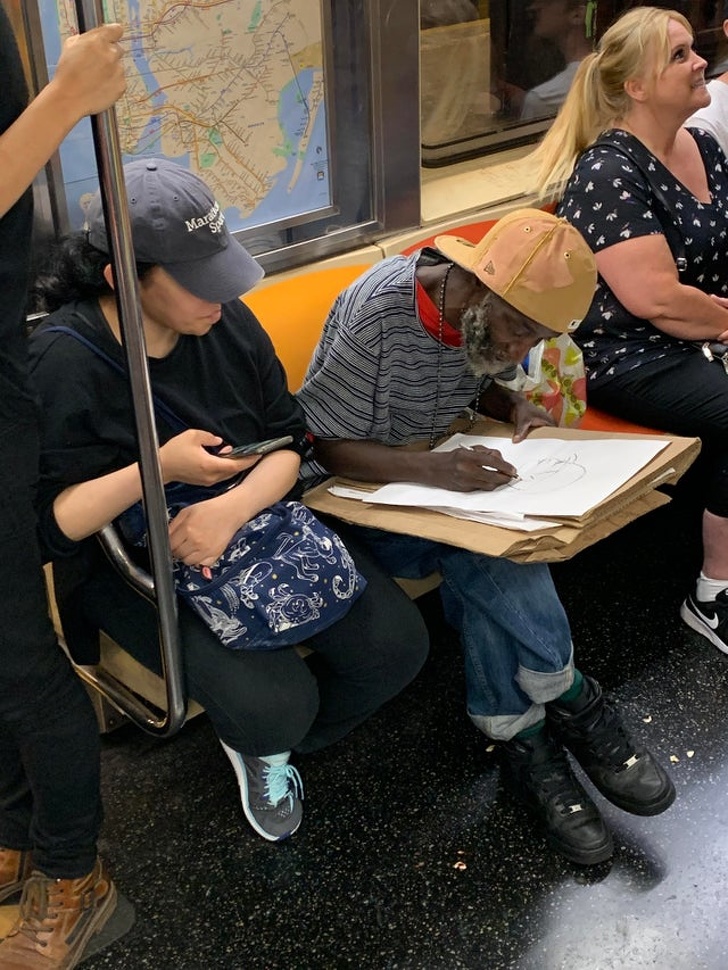 2. A man cools down his dog during a heatwave in Paris 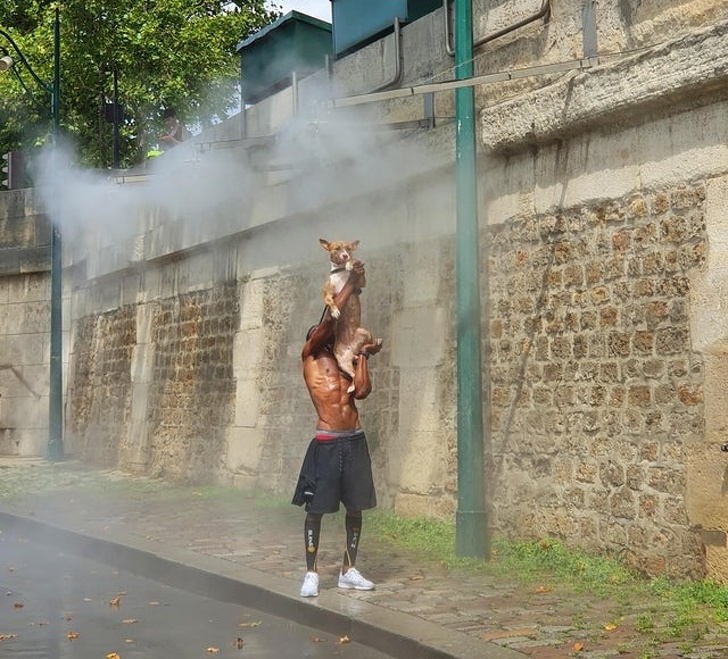 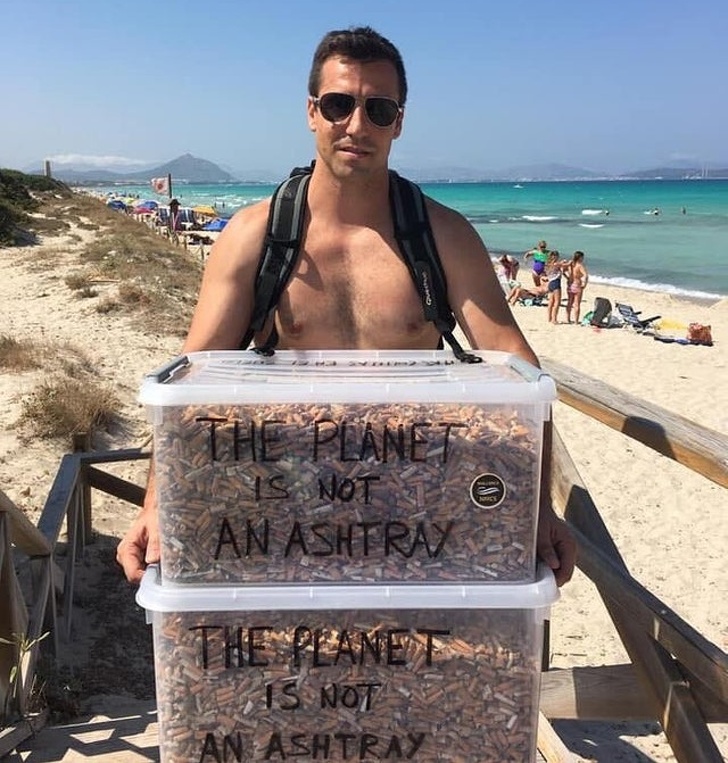 4. This guy interrupted his meal to teach this boy how to make a paper airplane 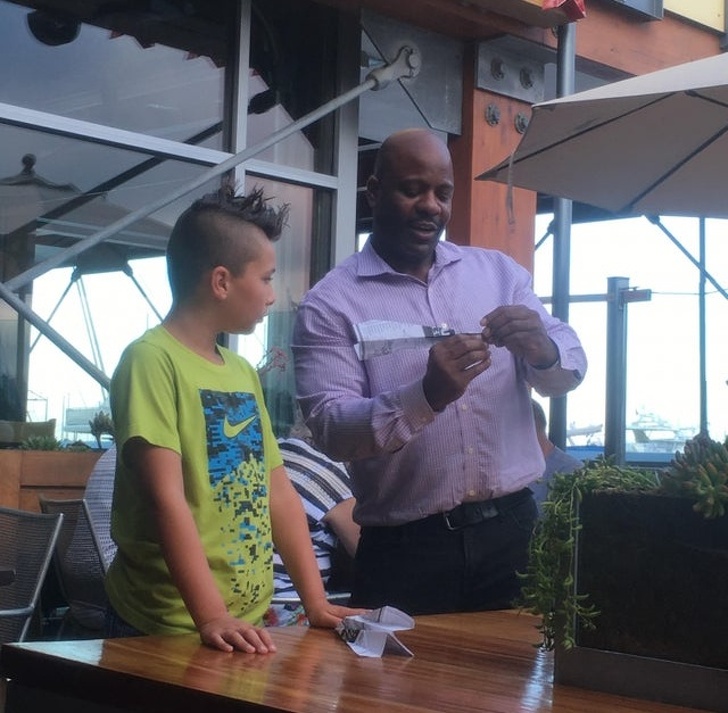 5. Giving a thirsty hummingbird a drink 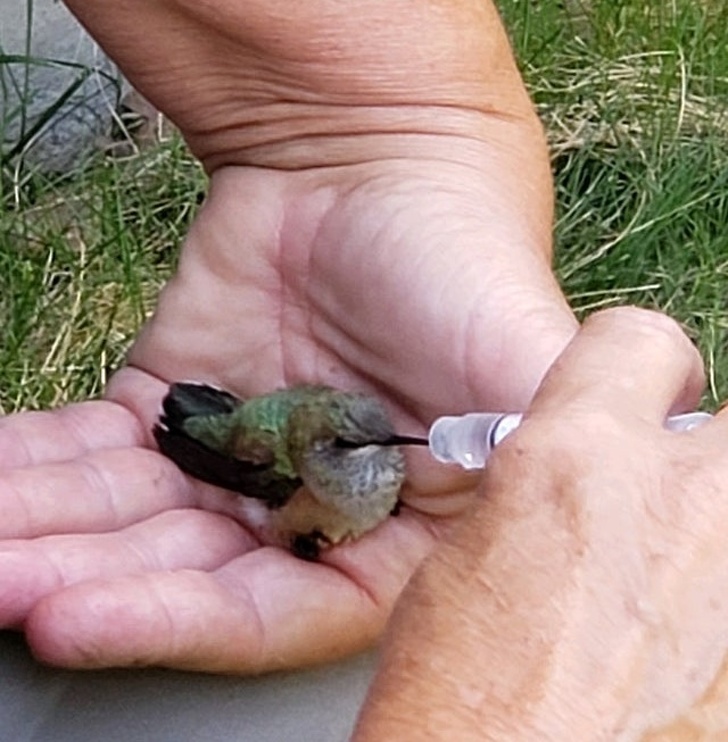 6. A Reddit user sent this artist a bag of pens and ink! 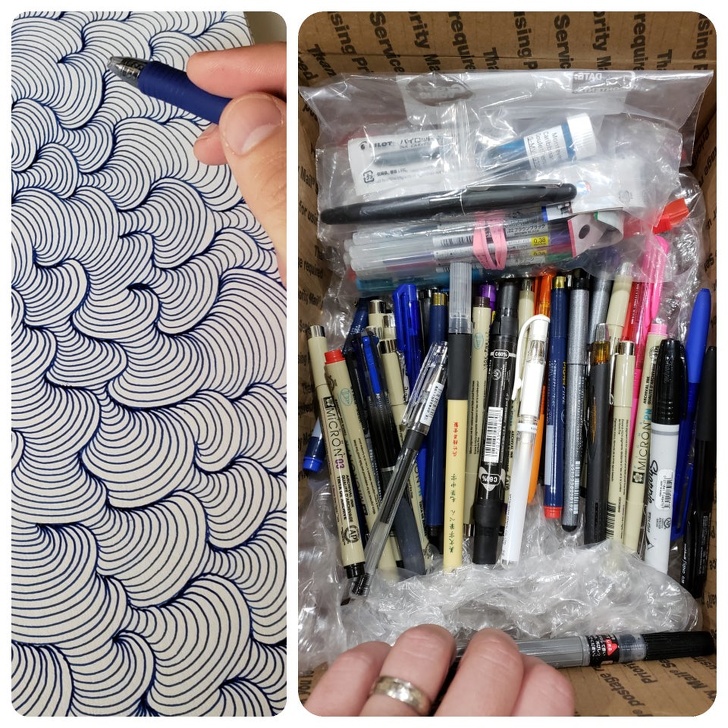 7. When your co-worker saves a nest of baby birds and builds them a new one in a Kleenex box 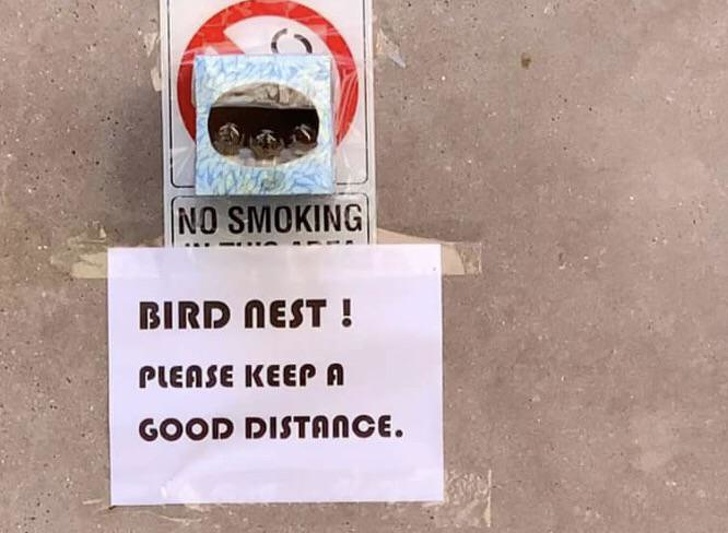 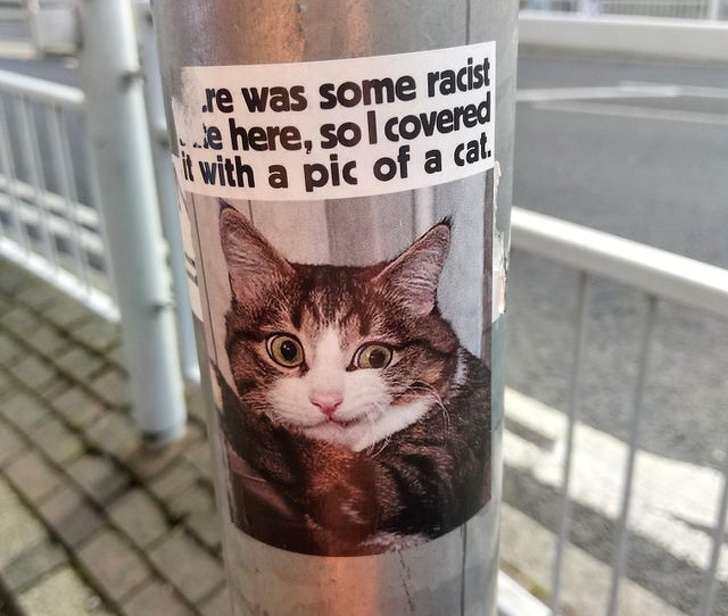 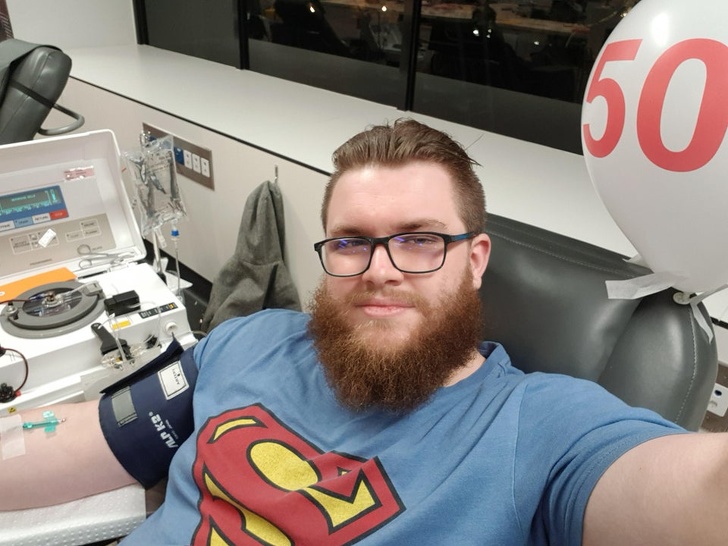 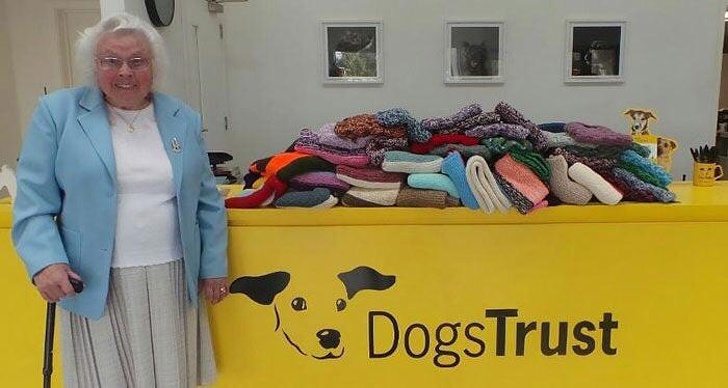 11. These guys saw that the boy was interested, so let him have a try! 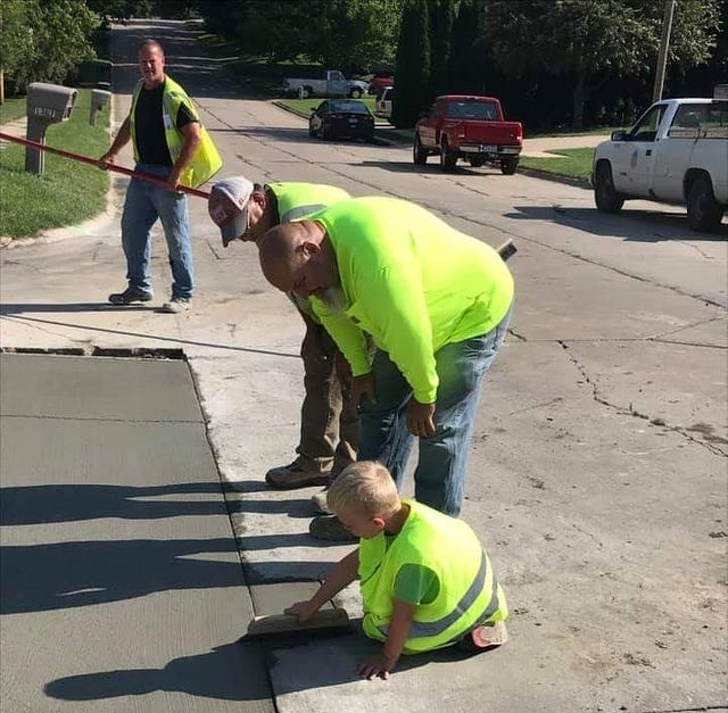 12. She cut her hair and donated it to a wig-maker 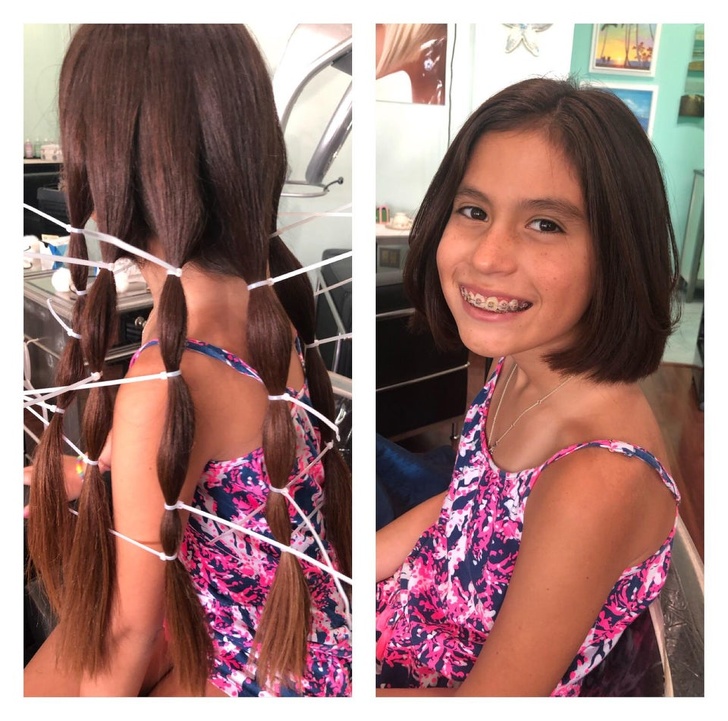 13. This grandma knits toys that are sent to kids in poor countries 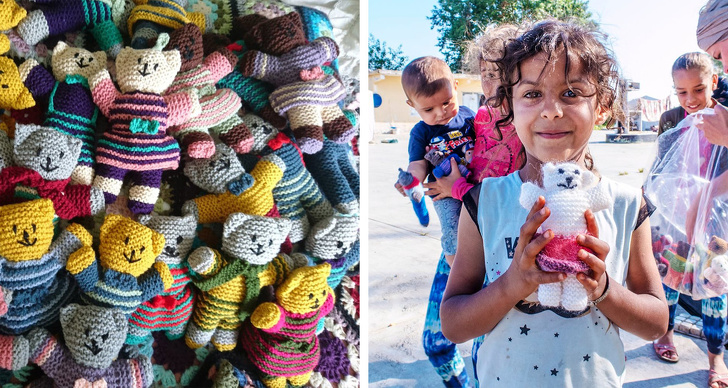 14. At 9 years old she made a mobile shelter for homeless people 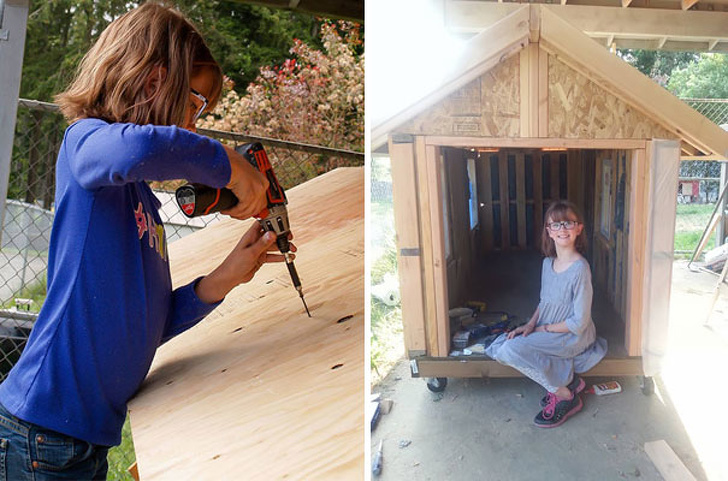 15. When a demonstrator protects a journalist 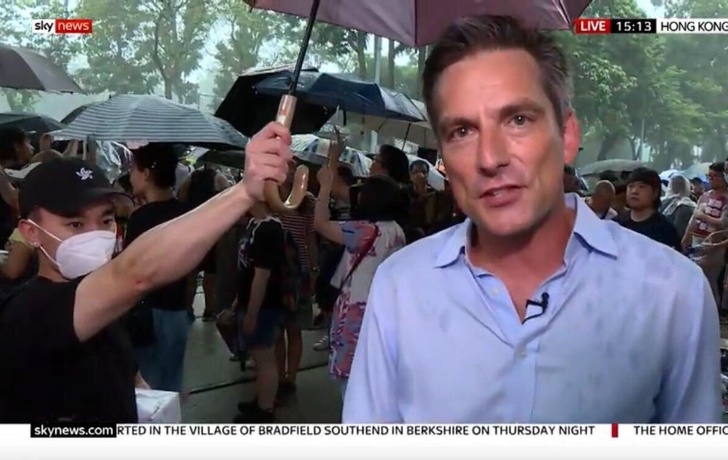 16. Alex Assali is a Syrian refugee who cooks free meals for homeless people in Germany 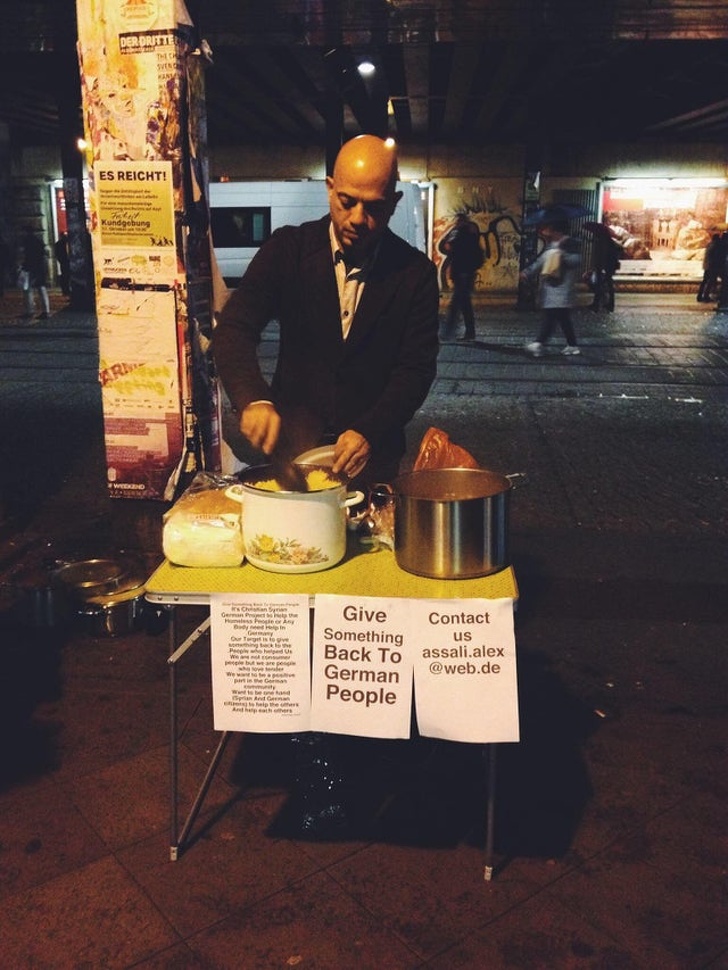 17. Because we all need a helping hand at some point in our lives 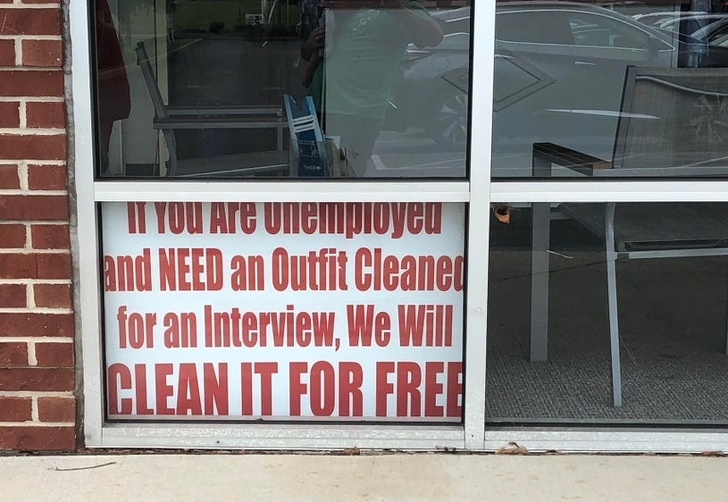 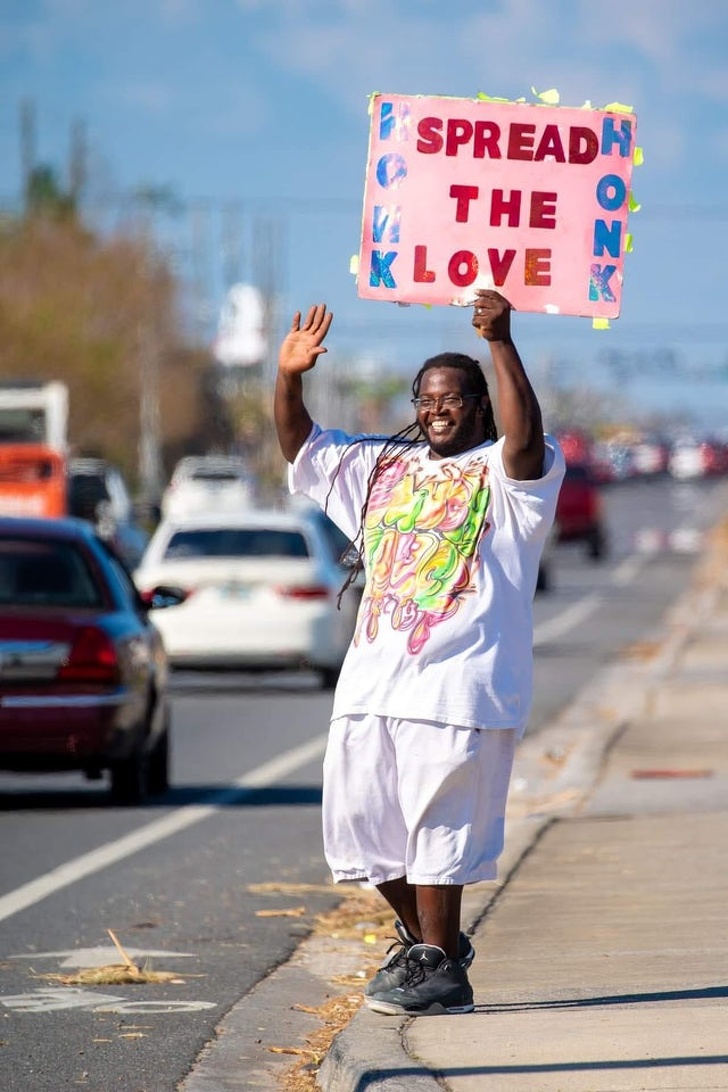 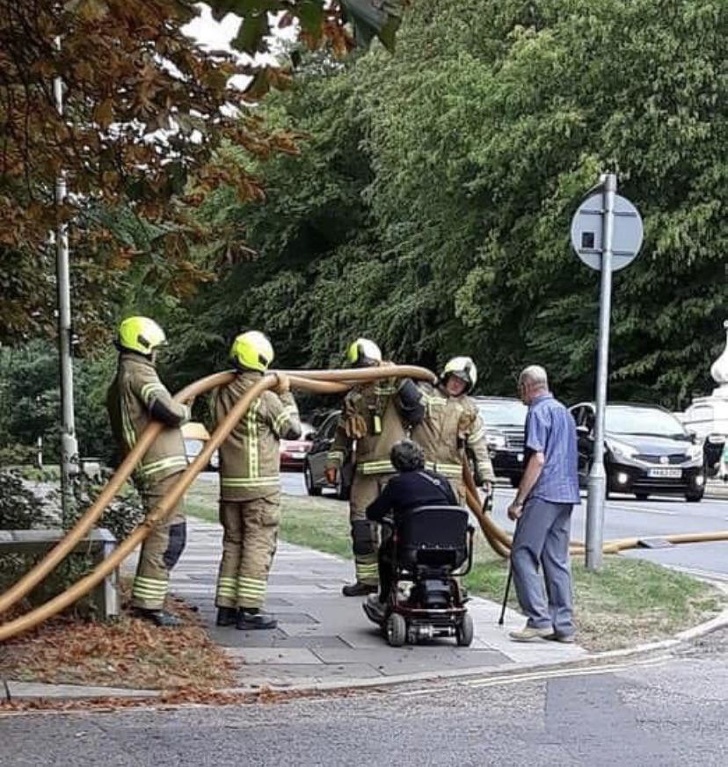 20. To stop people from tripping up 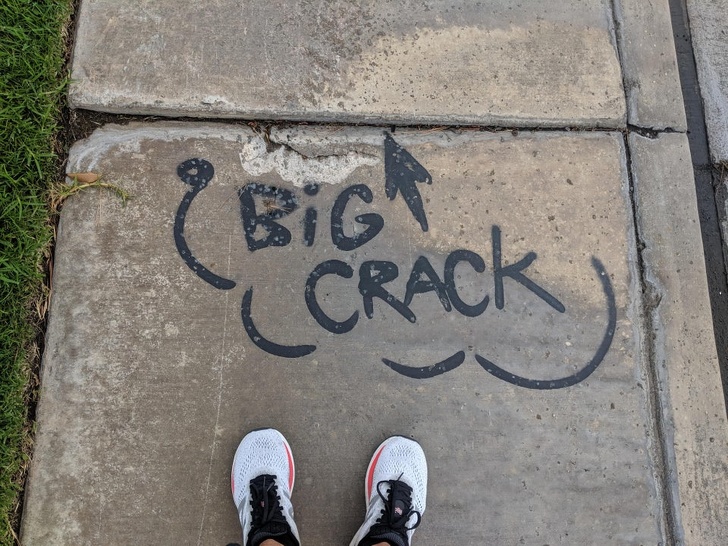 21. A wheelchair user swing in Singapore! 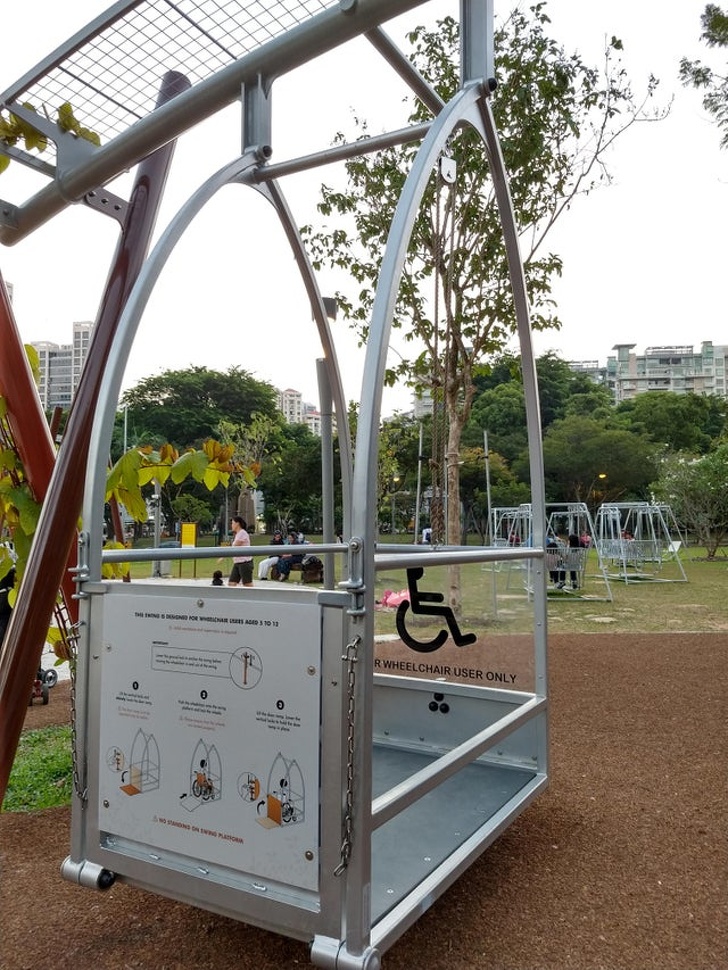