What’s trendy these days often depends on how urgent a situation is. This is especially true when it comes to our planet, because it continues to be threatened more and more by all kinds of waste. So, everyone needs to do their part to promote recycling, prevent waste from making it to the streets, towns, and countryside, and clear the oceans of the plastic which continues to be a major cause of pollution in them.

Everyone, in their own way, can make a difference for the next generation, making our world better, more prosperous, and more habitable. You just have to do a little bit every day, like these people who decided to take action. It's not that hard, and here’s proof.

1. Every day for 13 years, rain or shine, this elderly man has been walking around his town picking up trash with his little bag. 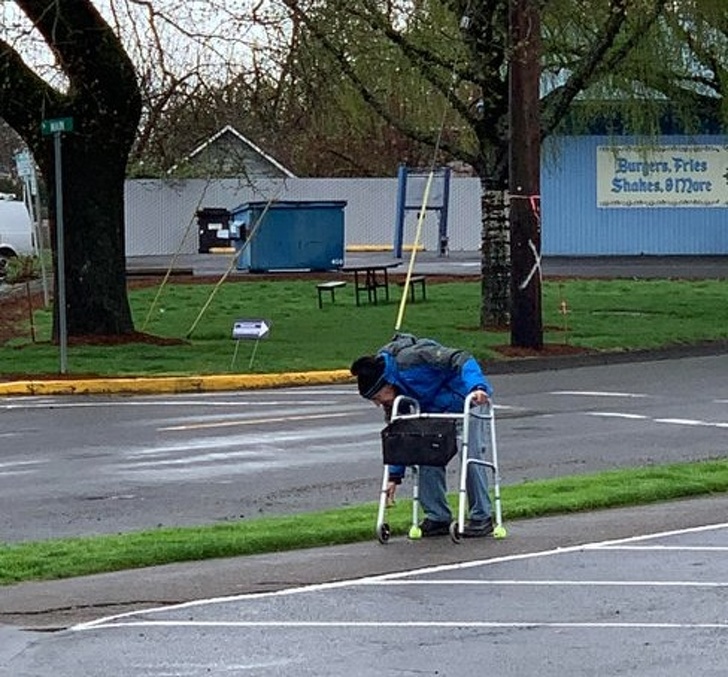 2. This man is traveling from Indiana to the tip of South America picking up trash along the way. He is already halfway through Central America. 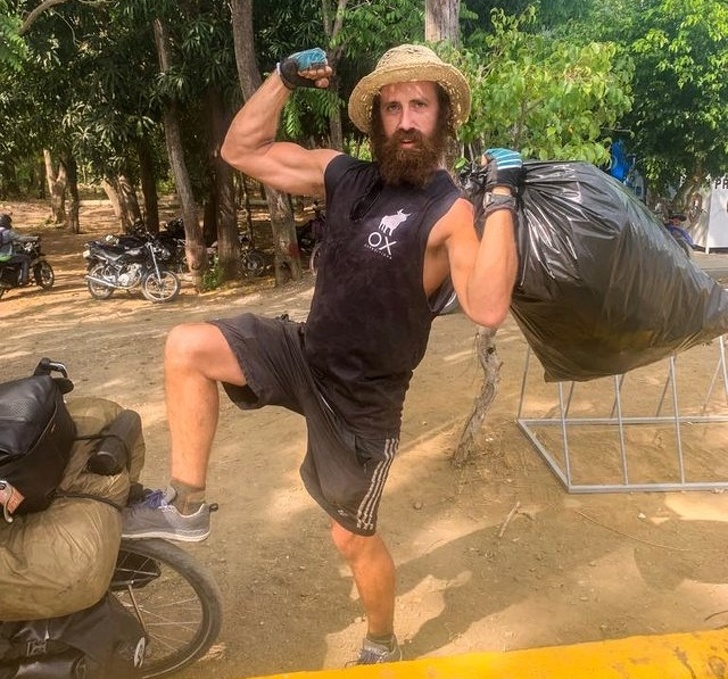 3. This person wrapped an injured owl in his jacket before taking it to a shelter. 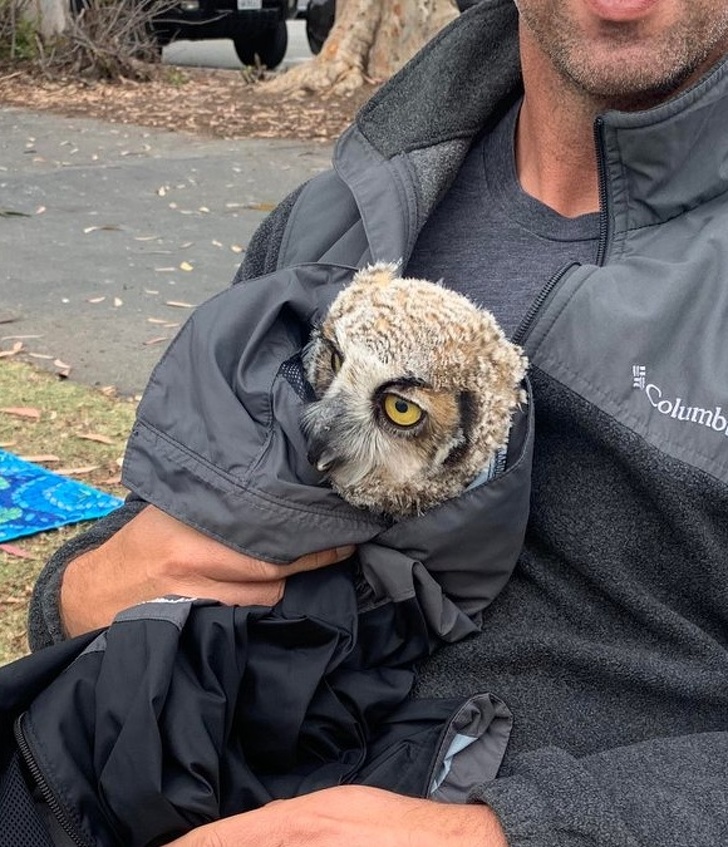 4. This 9-year-old girl is teaching a 68-year-old ice cream vendor to read and write. 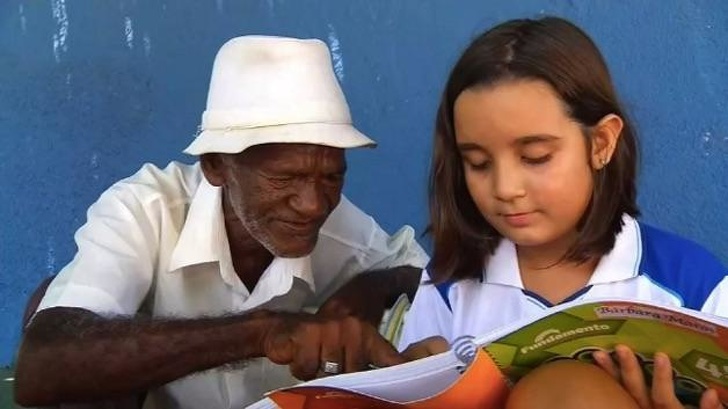 5. This man saved these raccoons from the cold before taking them to a shelter. 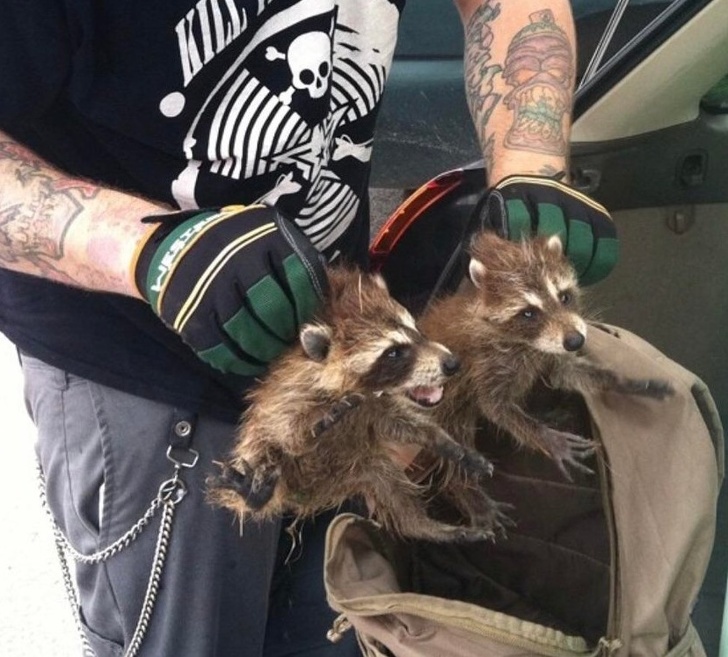 6. This lady made blankets for all the dogs in the K9 unit to protect them from the cold. 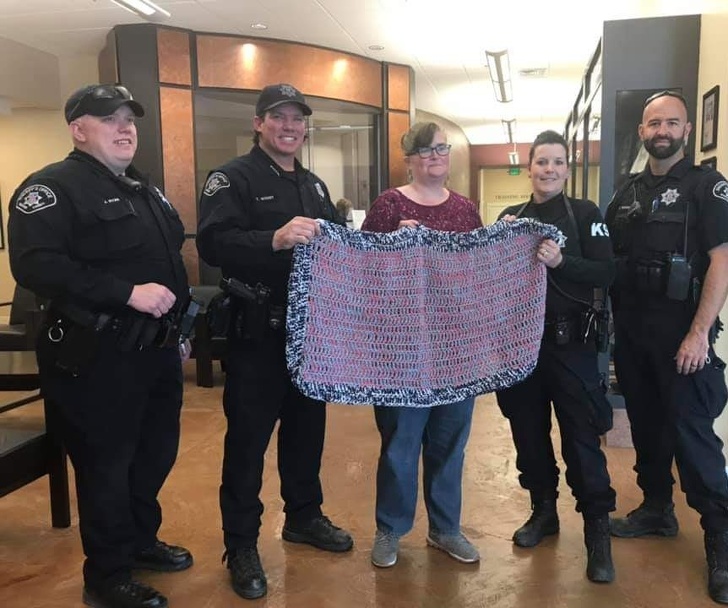 7. These people decided to fish the trash from the water. 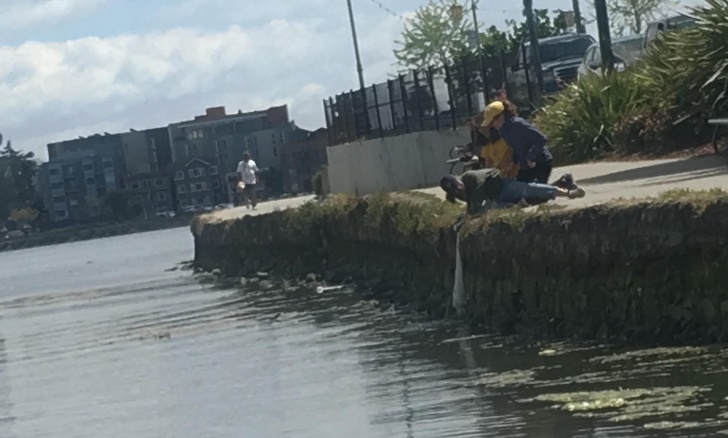 8. At 10 years old, this girl used all her birthday money to buy toys for animals at a shelter. 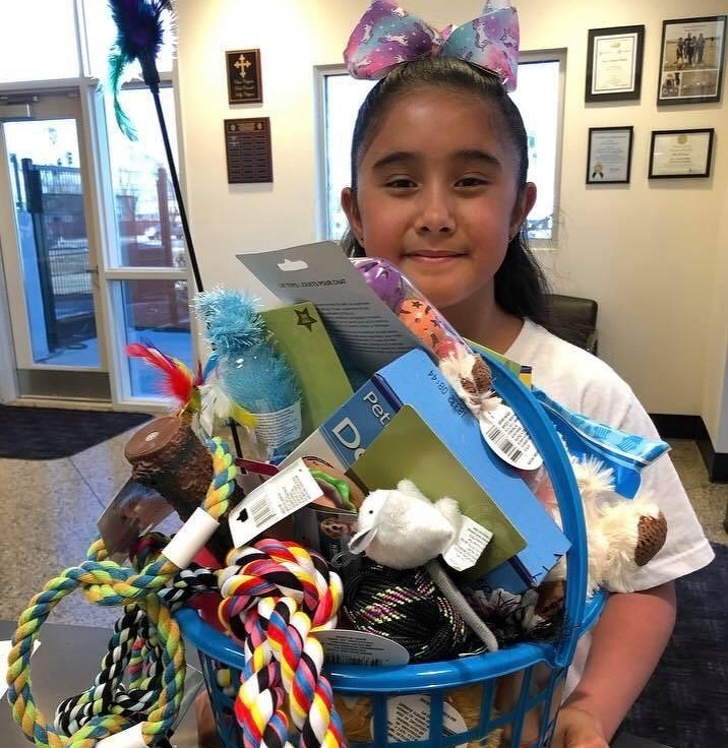 9. This man has been quietly doing the #trashtag cleanup for years, combining it with running events. 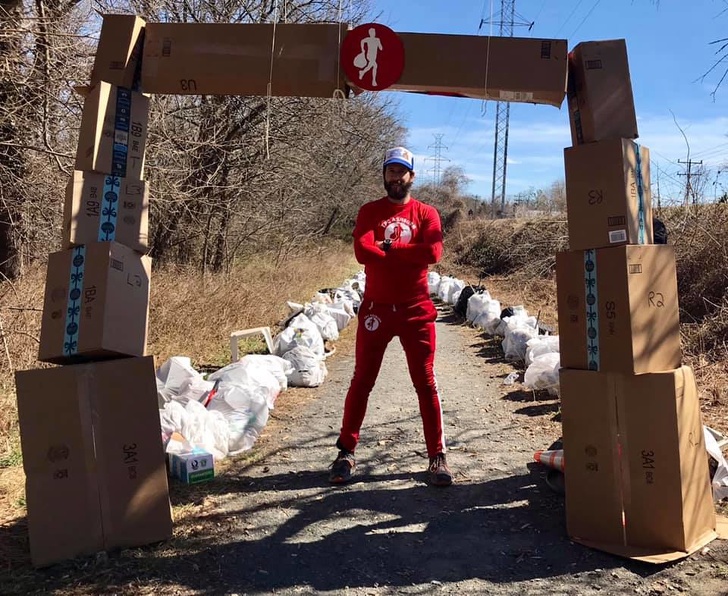 10. When people work together to make the world a little better: 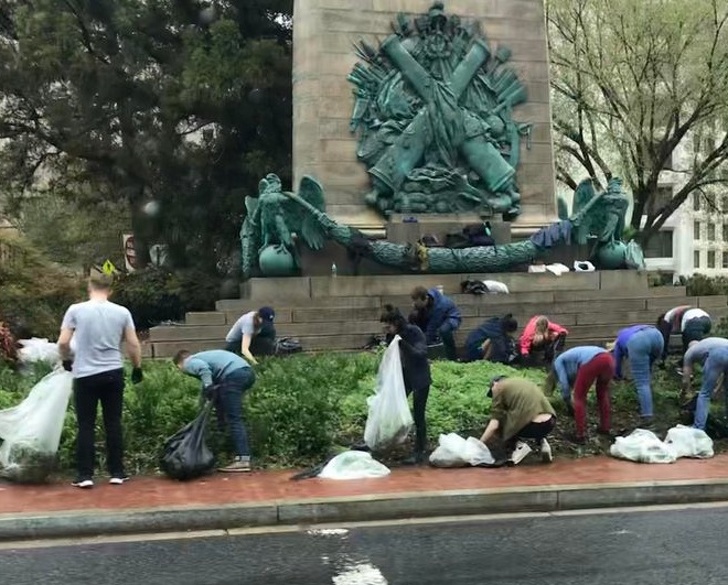 11. Many residents of Sofia collected bottle caps to buy incubators for sick kids. 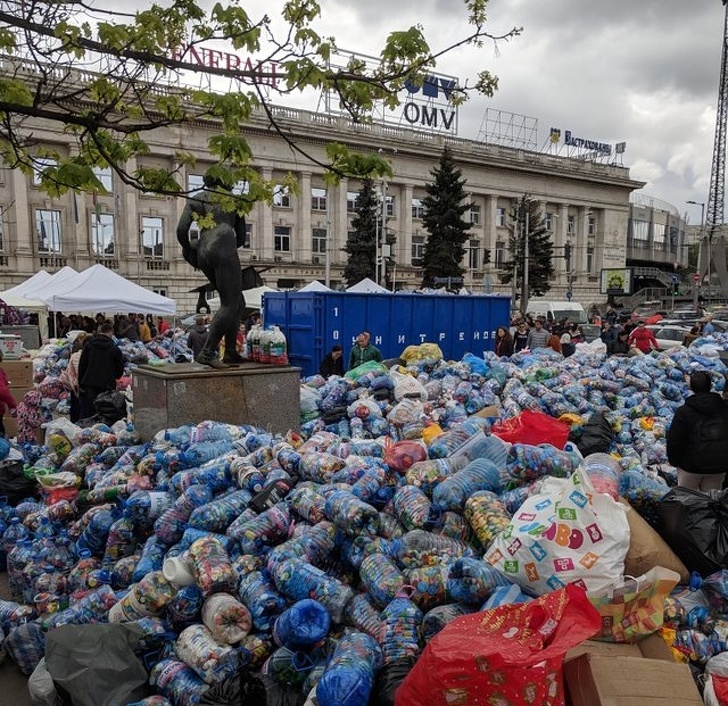 12. To reduce food waste, 300 pounds of food was collected to provide meals to the homeless. 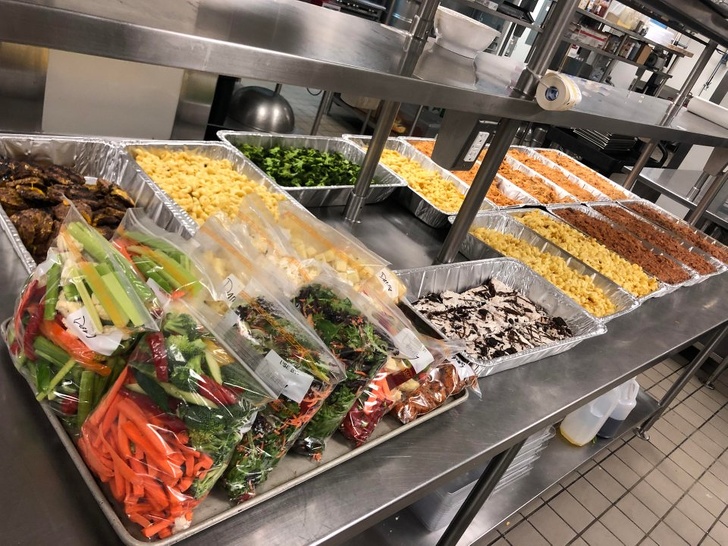 13. When you come back from a day of fishing with everything ... except fish! 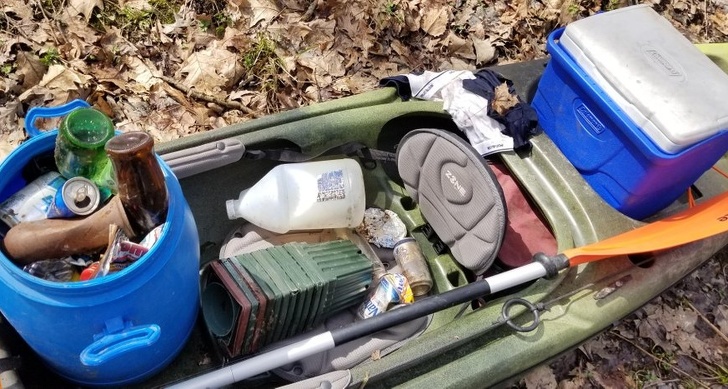 14. Even though he uses a motorized wheelchair, this man still cleans the streets. 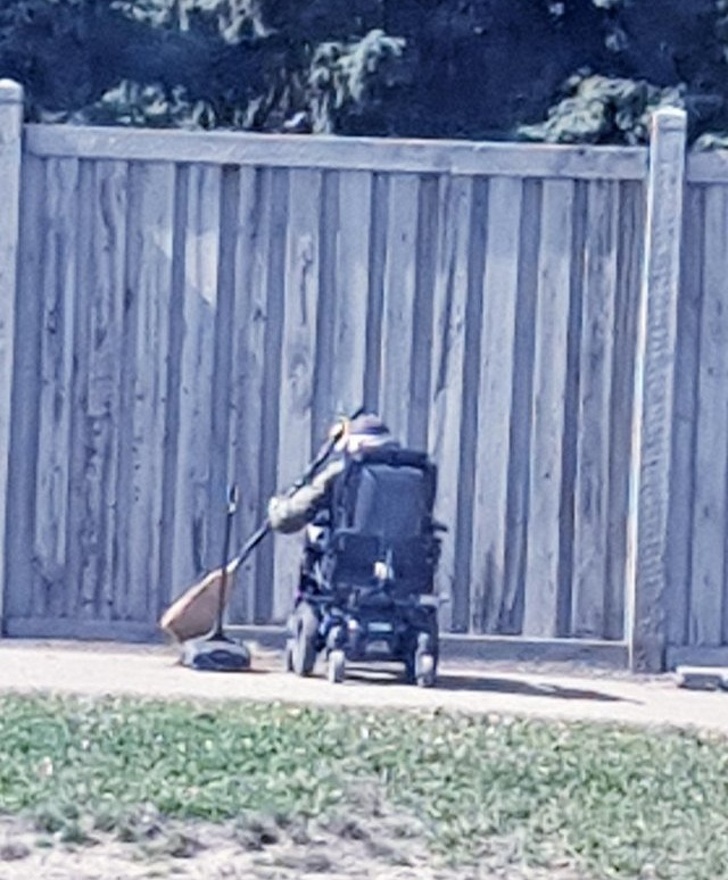 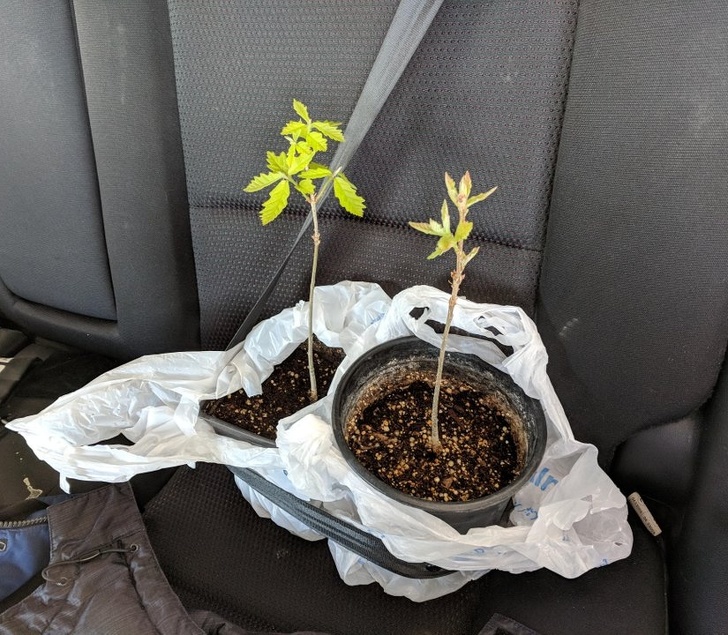 16. A couple of volunteers took care of an elderly couple’s yard, because they couldn’t do it themselves. 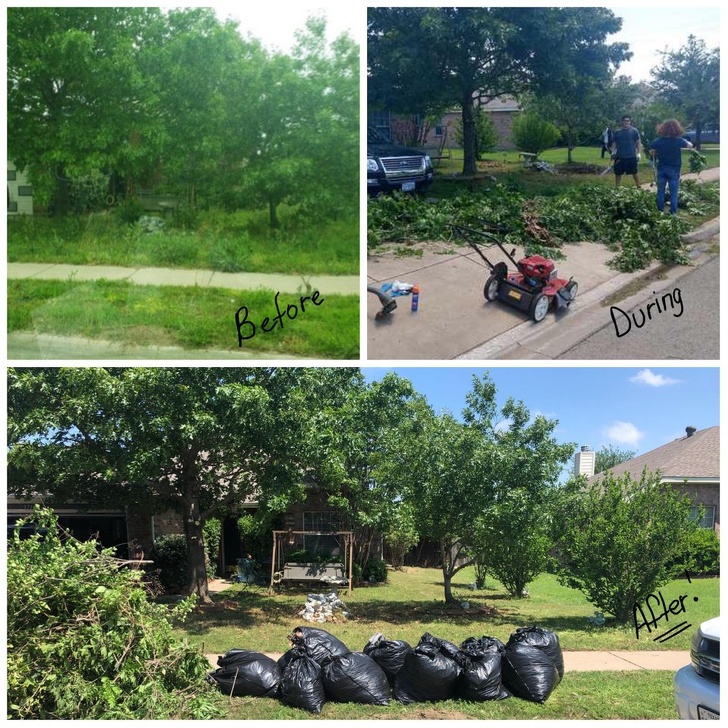 17. This young man was a great help to his much older friend! 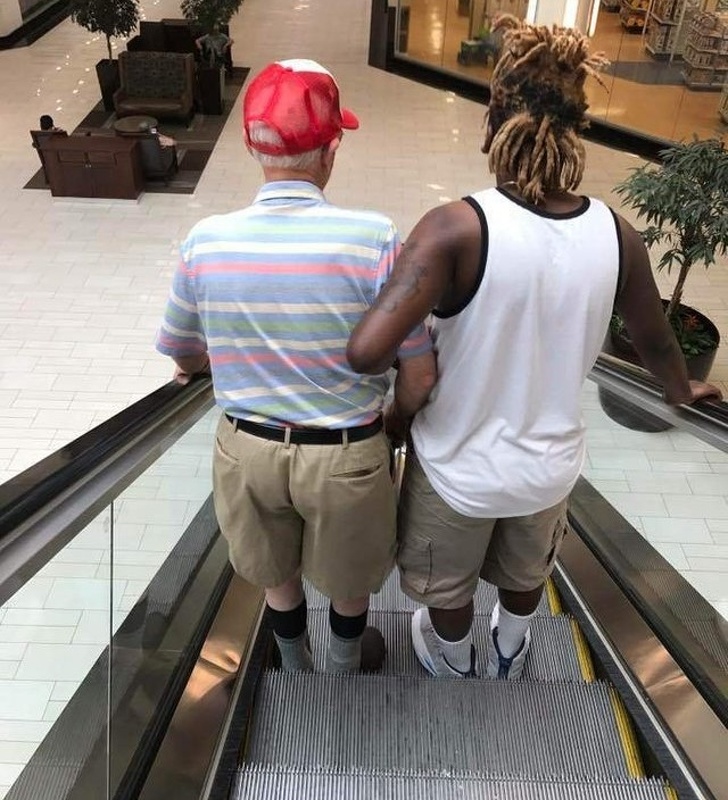 18. This man rescues stray dogs from a kill shelter in Detroit! 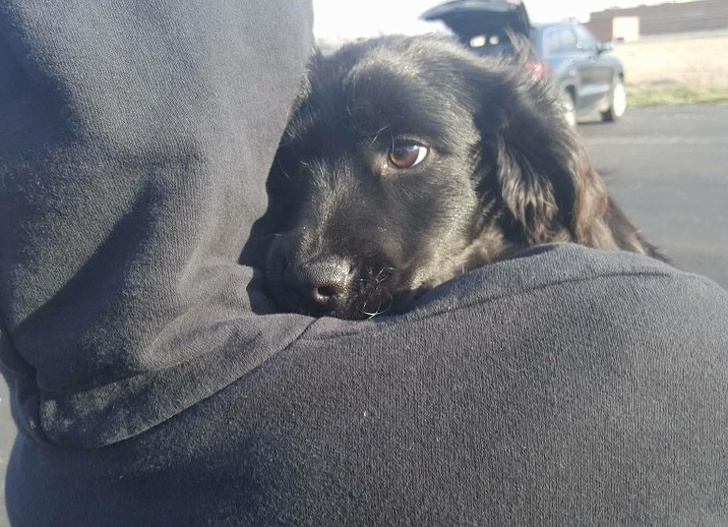 19. This little goose was taken in by a group of friends. 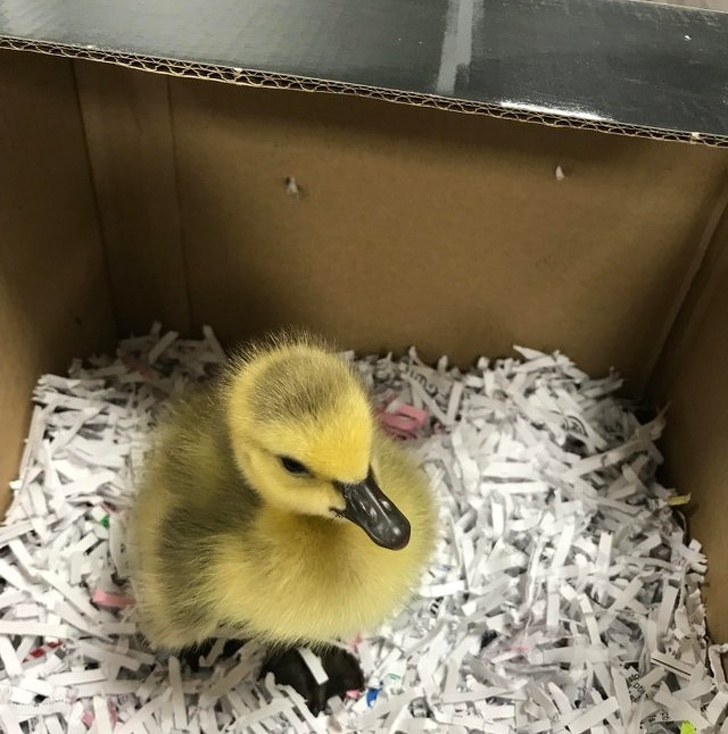 20. This lady is making blankets for people in need while she waits for her car to be fixed. 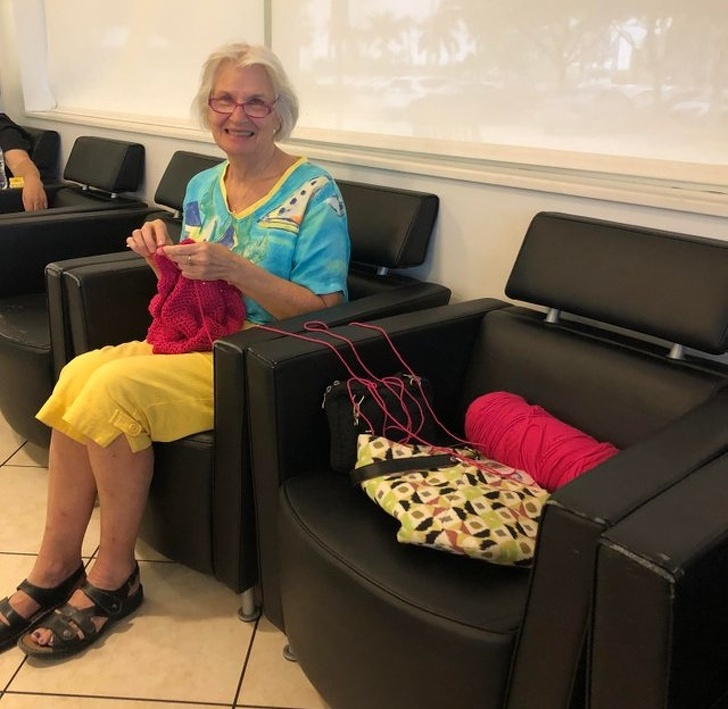 21. This lady saved two kittens who were trapped in one of the walls of her house! 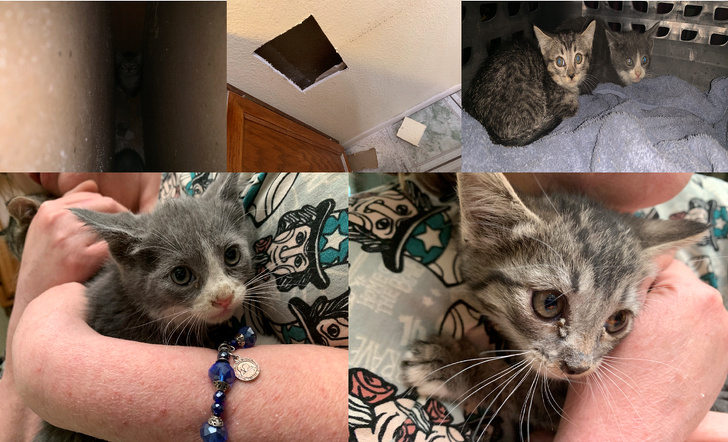