When someone is truly in love, they don’t boast about it. People in love are ready and willing to do anything for their partner. In the article below, we highlight guys. Men who always give attention to their sweetheart.

They try to financial support, although sometimes it’s little. A simple gesture of attention can express many things, and in particular, it can be the proof of eternal love. In any case, these guys can honestly claim the title of “Gentleman of the Year!”

1. When you aren’t afraid of people making fun of you when your girlfriend’s feet hurt. 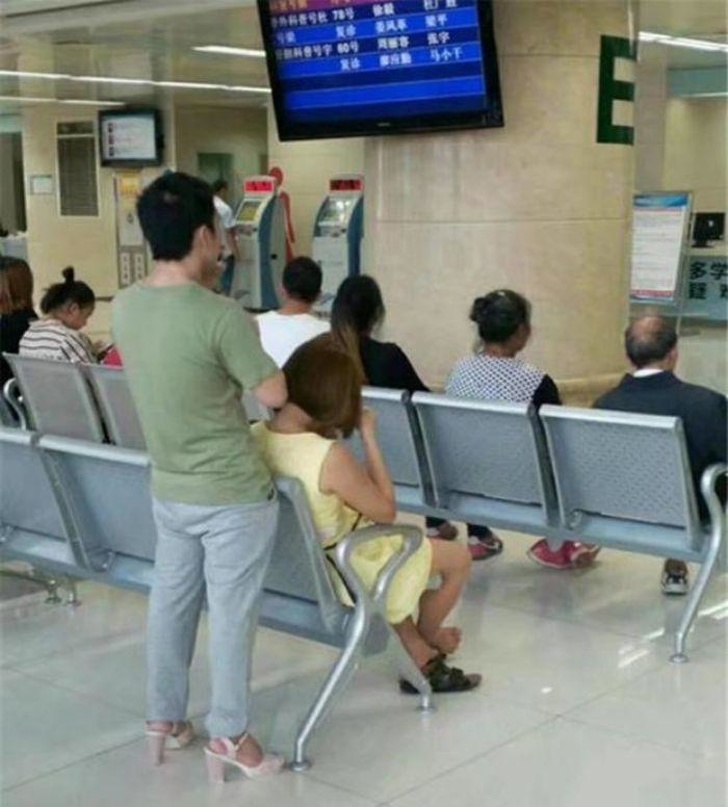 2. When you can count on your boyfriend to braid your hair in the hospital… 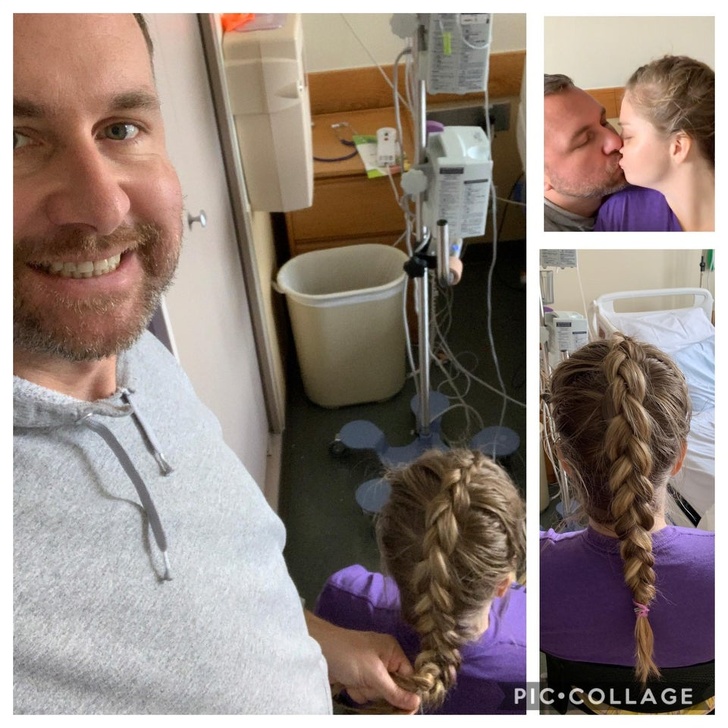 3. He decided to organize the pantry while his girlfriend was away. 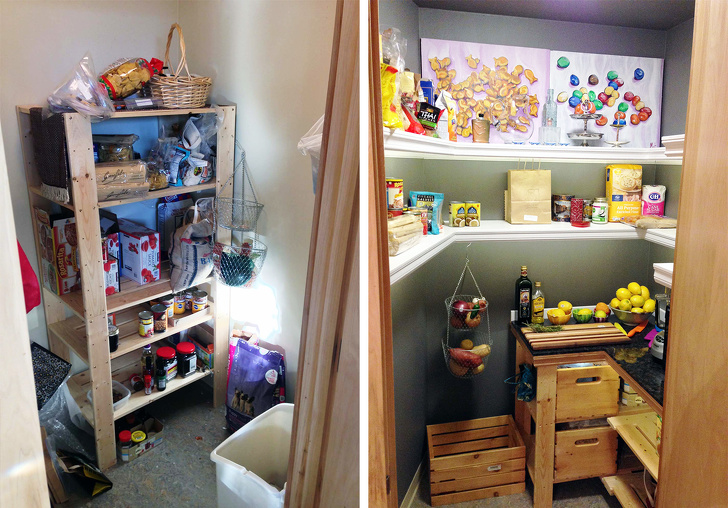 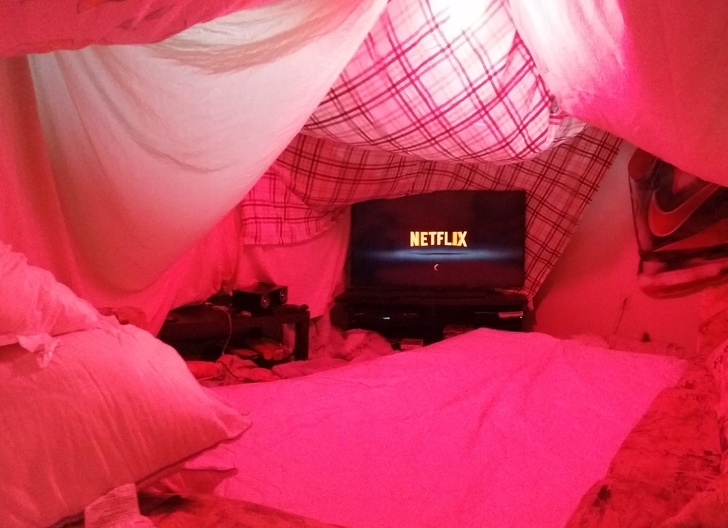 5. When you take care of your tired girlfriend... 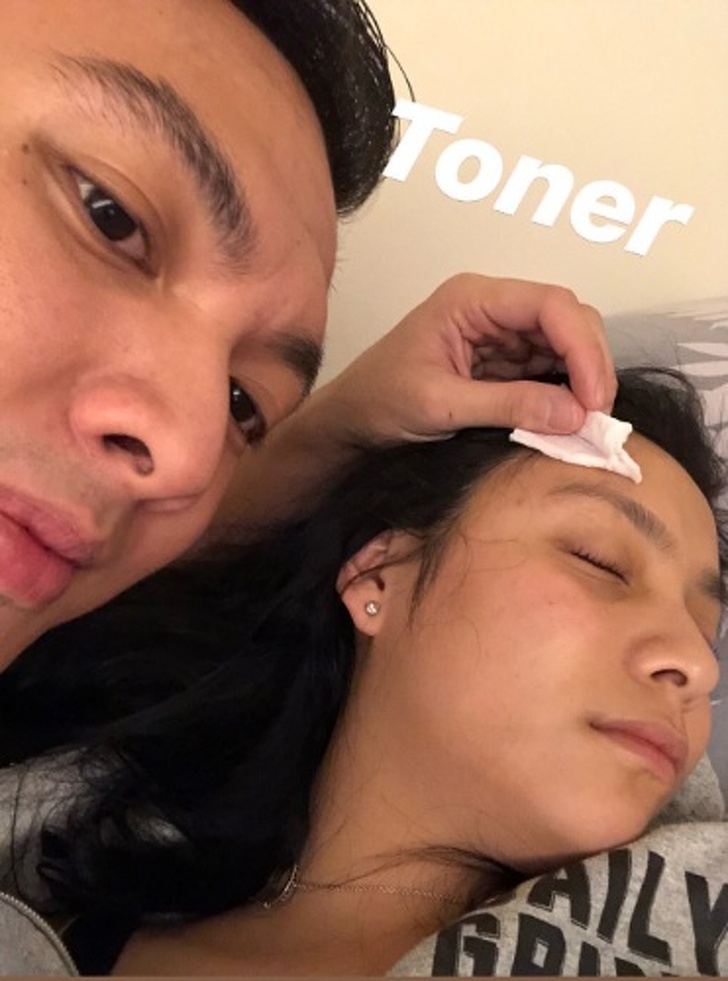 6. This woman got to hang out with meerkats! A gift from her boyfriend! 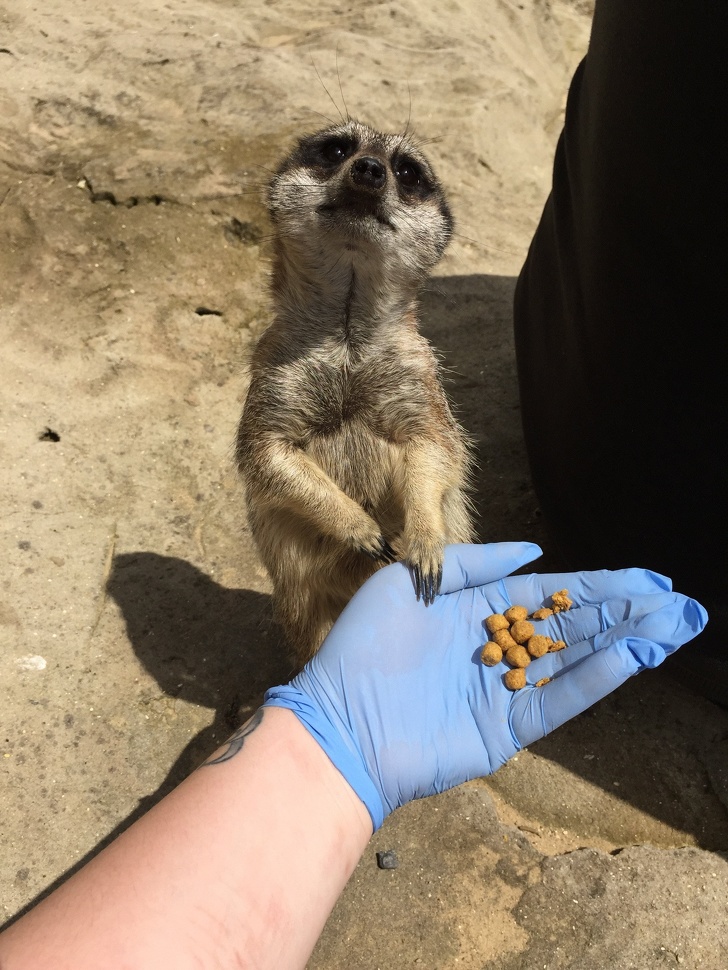 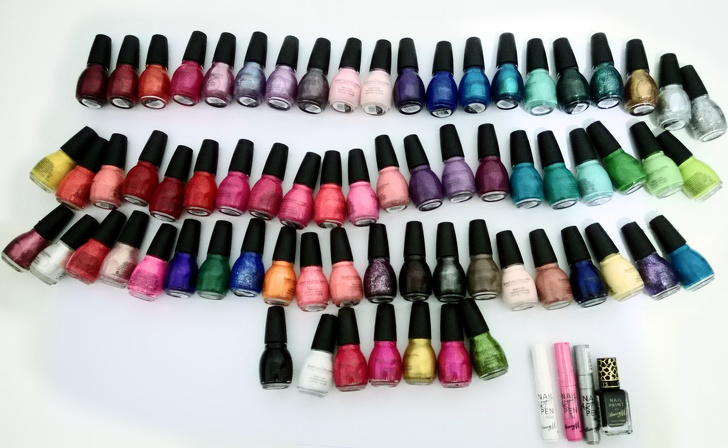 8. His girlfriend had a little too much to drink, so he made a comfy place for her to sleep next to the toilet. 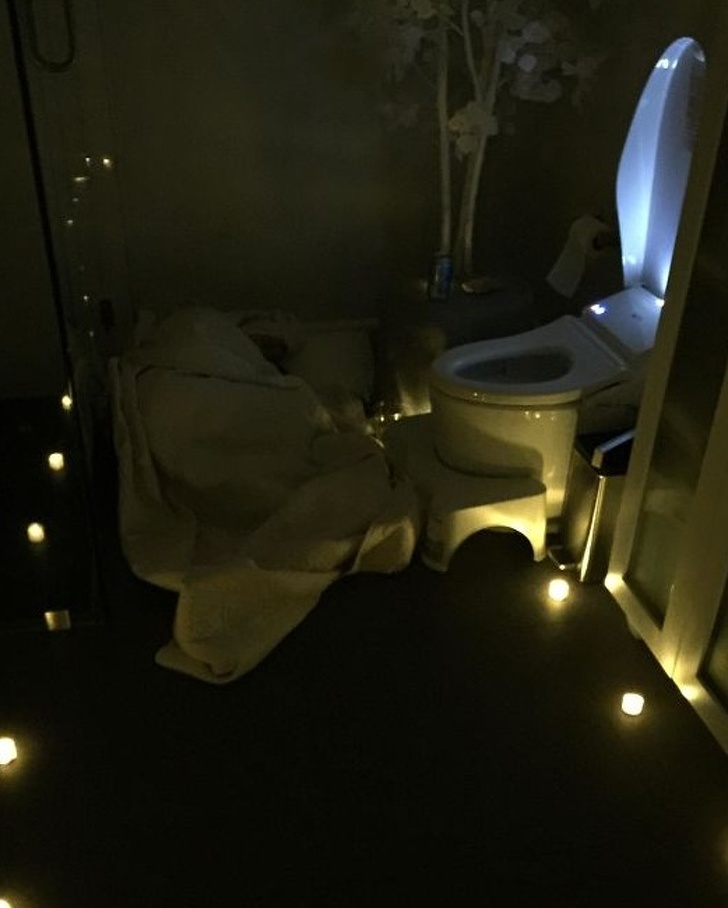 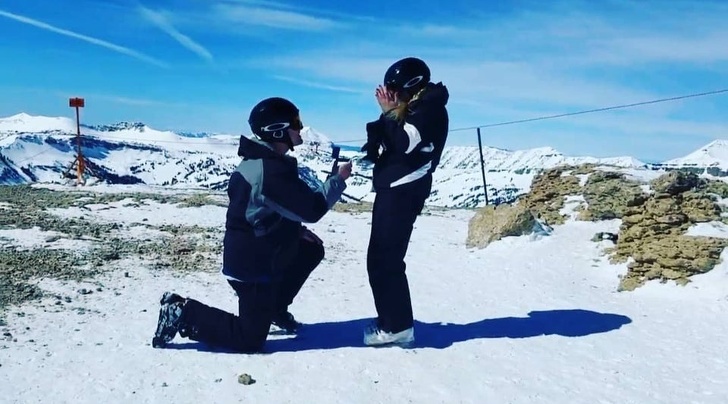 10. They don’t have a fireplace, but his wife wanted a special place to hang her Christmas stockings! 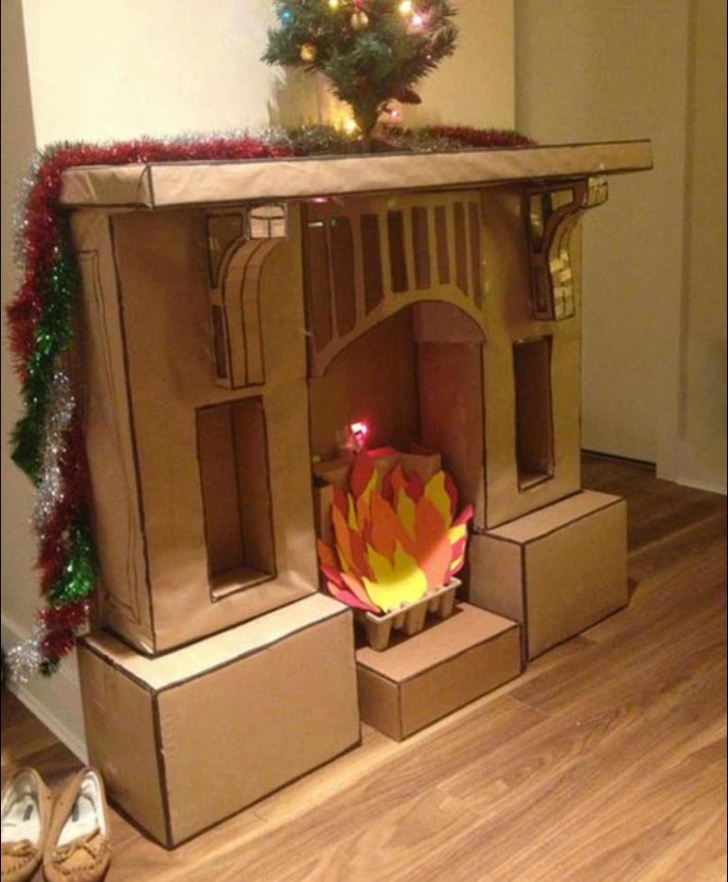 11. When your wife and your cat fall asleep on you, you can’t help but smile! 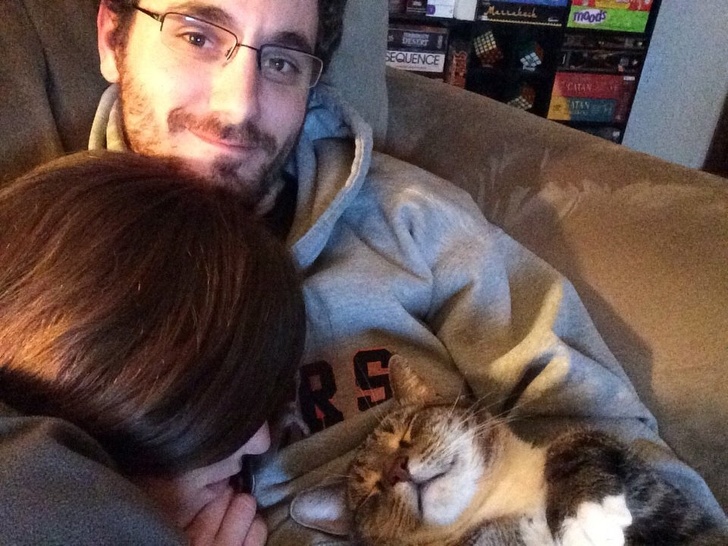 12. He made a bouquet of paper flowers for their first wedding anniversary… 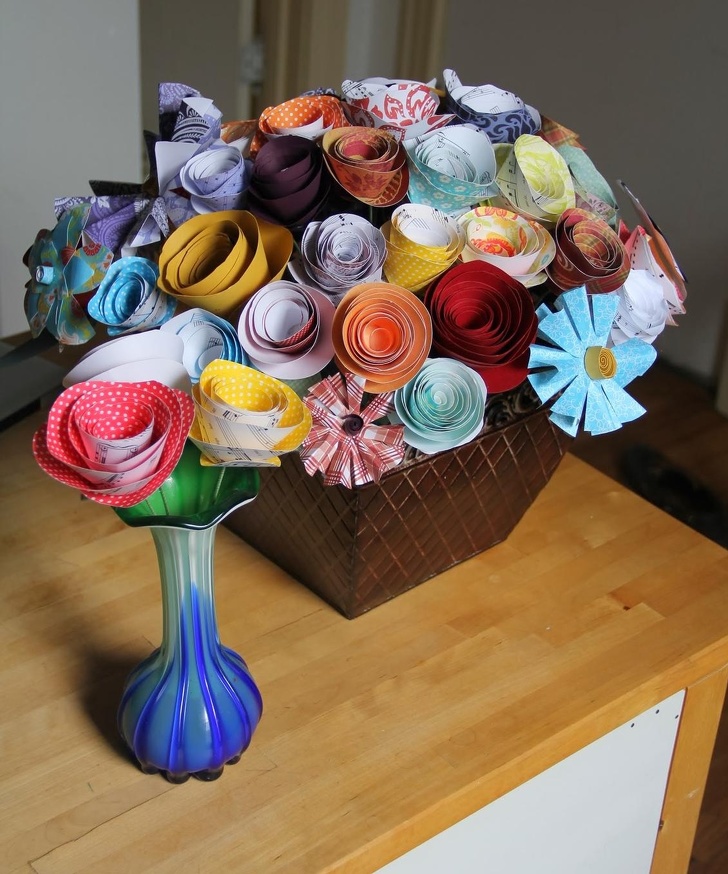 13. A sushi pillow made by her boyfriend! 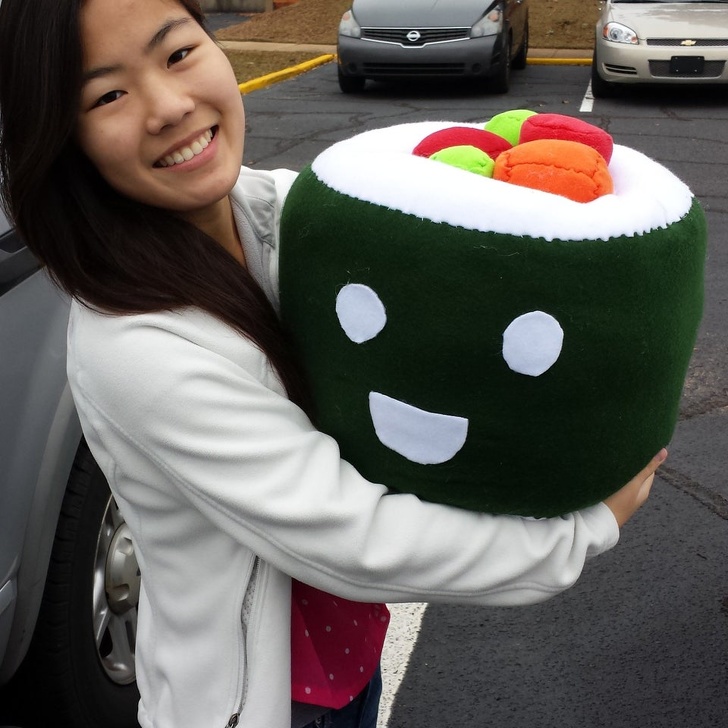 14. A romantic gift for his wife, with all the explanations on the back! 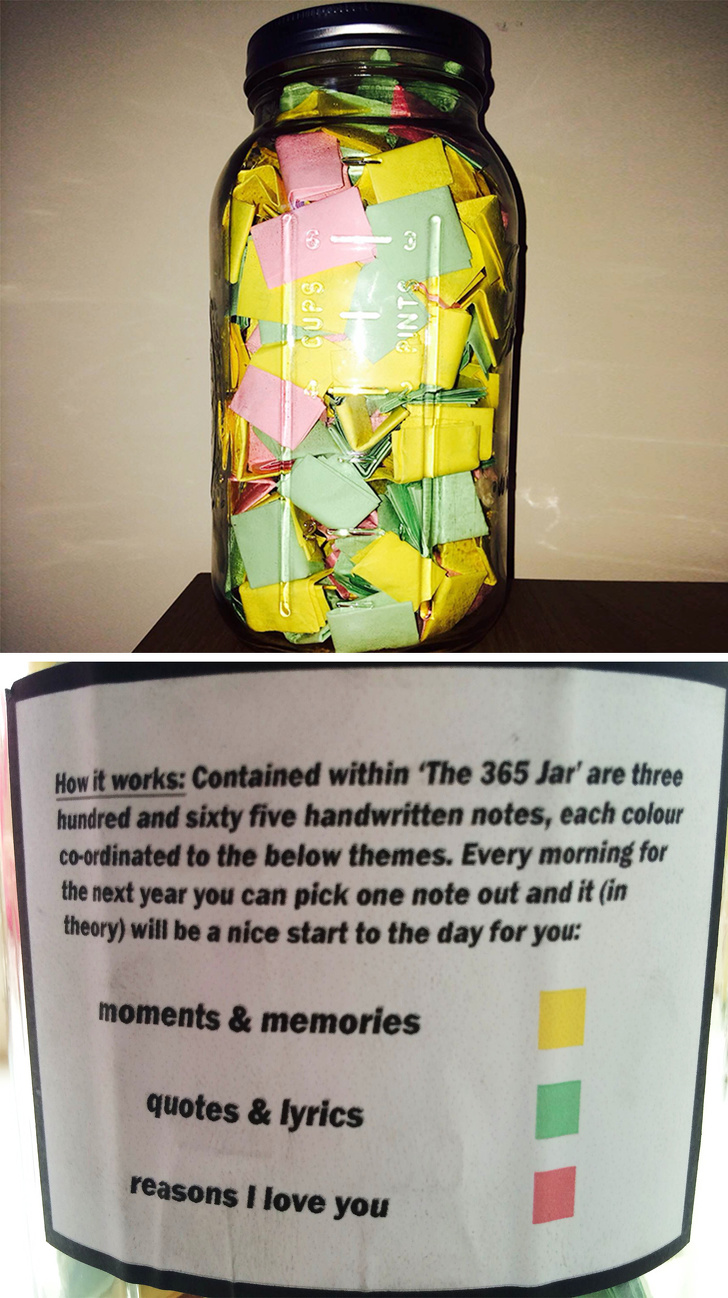 15. Is there anything more romantic than this? 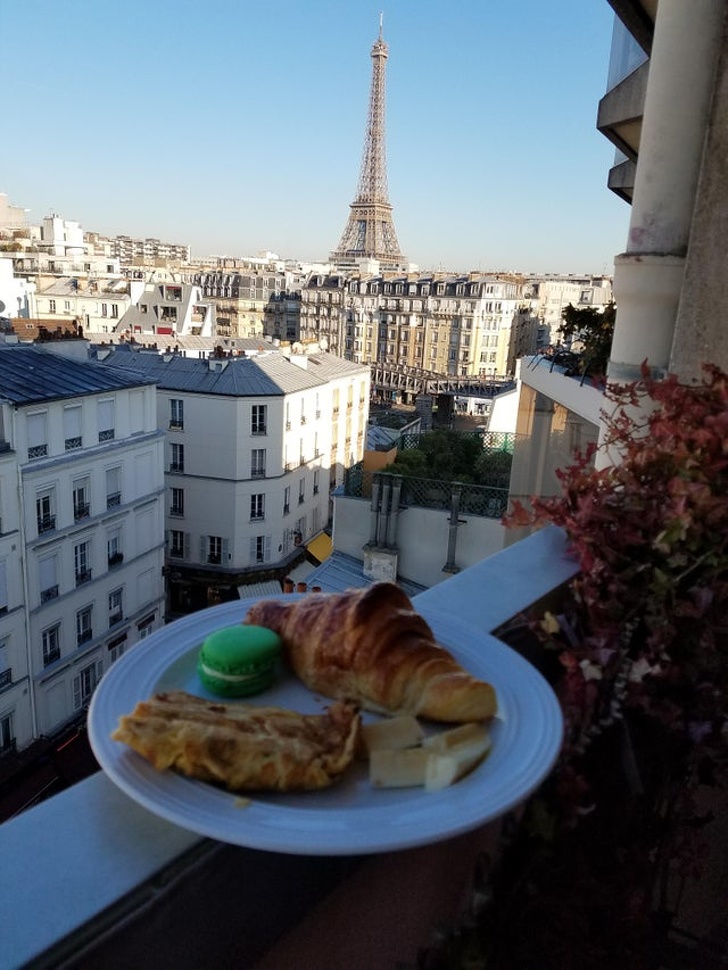 16. “My boyfriend made me this... he isn’t very happy with it, but it's the thought that counts!” 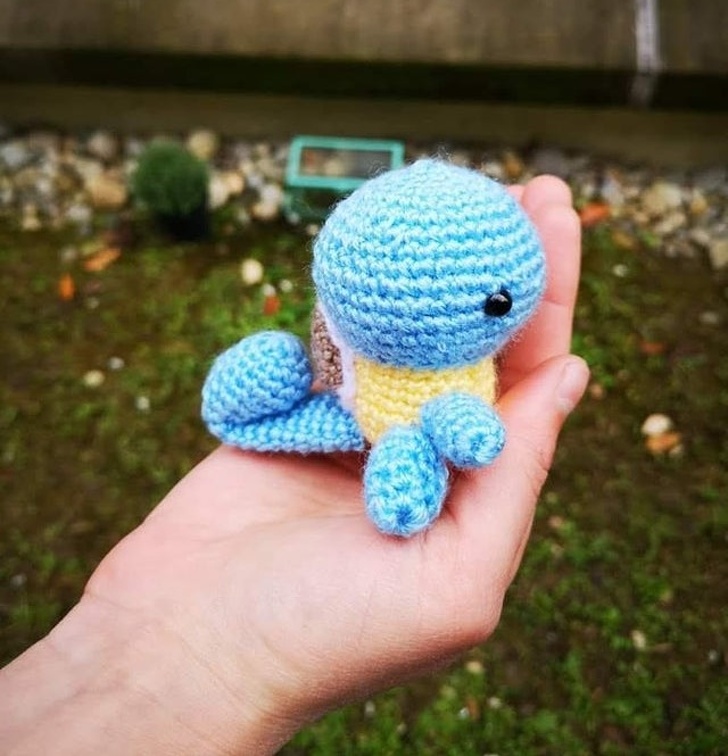 17. “This cat collar is creative.. my fiancé asked me to put it on our cat, so you can imagine my shock!” 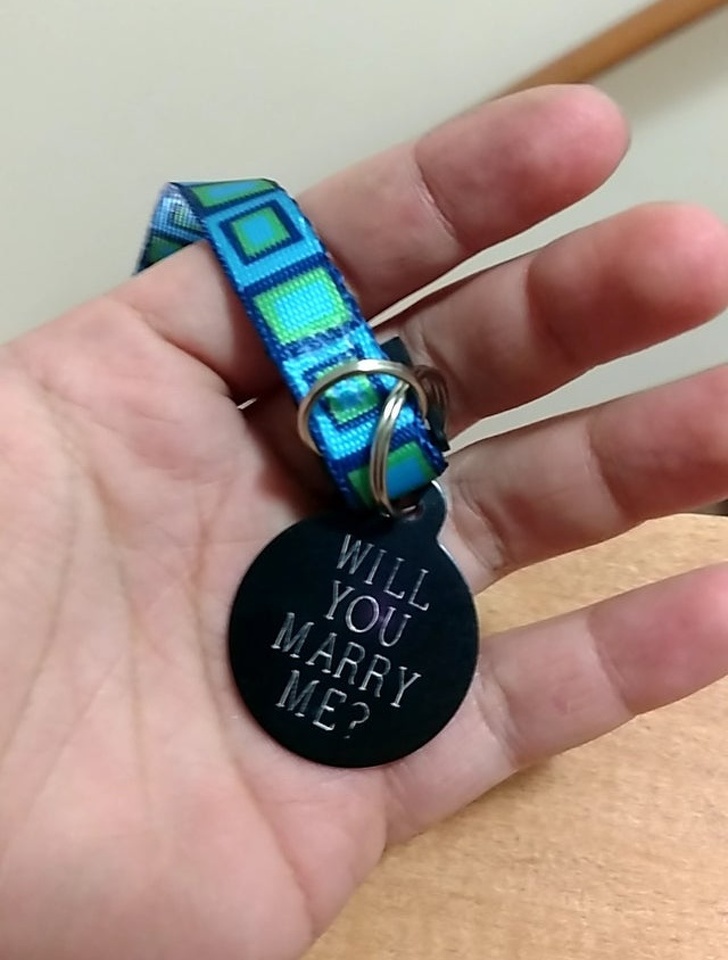 18. If your wife loves bacon more than flowers, you can be inspired by this bouquet… 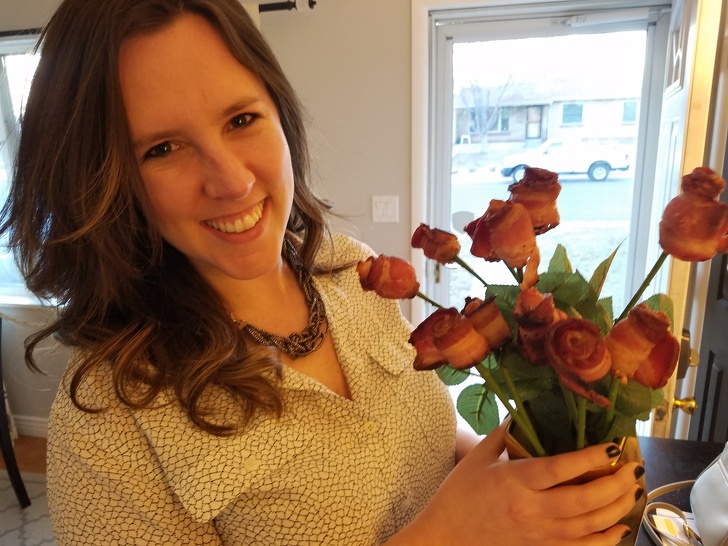 19. Custom-made wine labels for his wife! 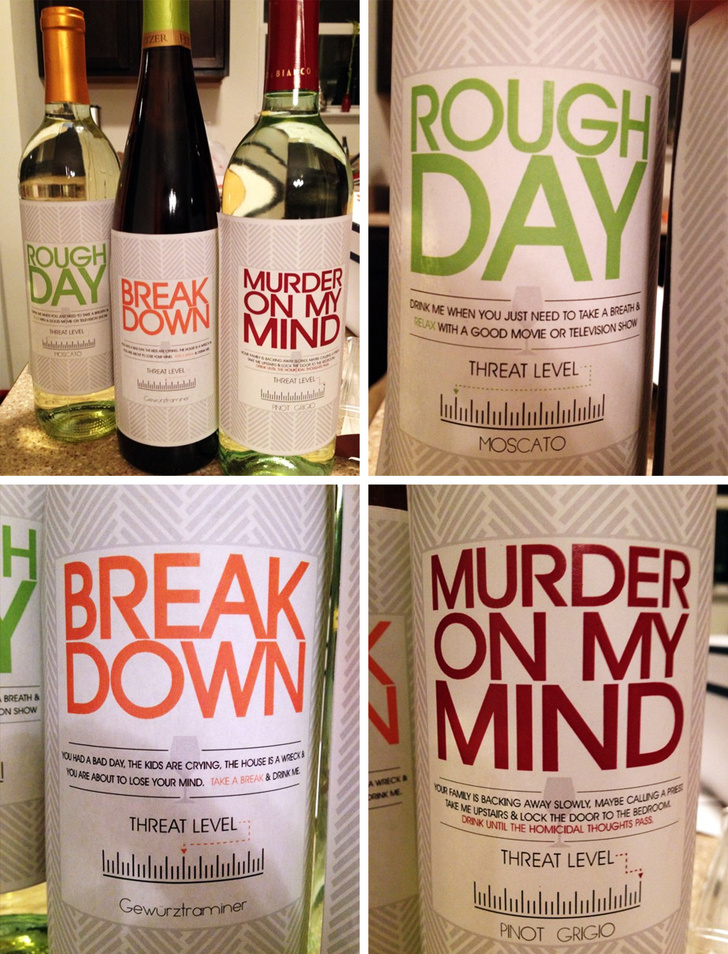 20. This was his first cake, and it was made for his wife. 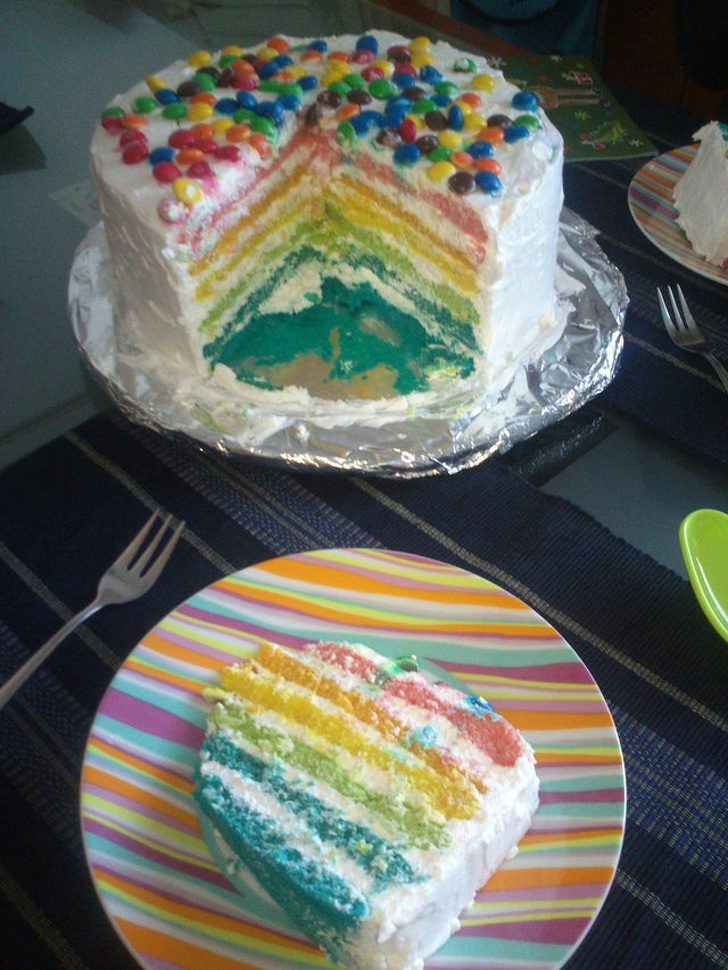 21. “My boyfriend went to buy a lemon and came back with this cat. Meet Lemon!” 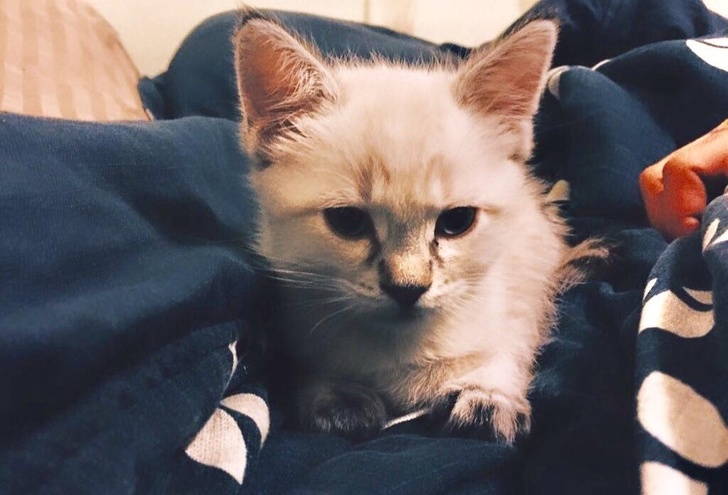 22. When you want to make “Game of Thrones” dragon eggs for your wife's birthday!