We're all used to watching movies or TV shows without giving a second thought to what the actors are like in real life.  Some of most badass characters are often played by actors who are adorable once the cameras have stopped rolling, which is why we love browsing through photos that show their true selves!

Here are 23 behind the scenes photos of blockbuster movies and TV shows that prove these celebrities are just as normal as the rest of us! 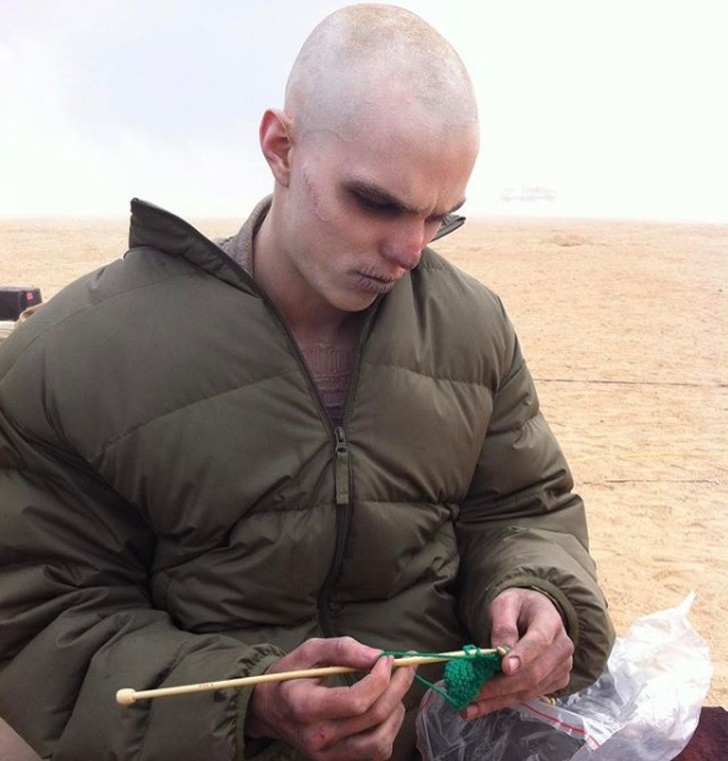 2. Wonder Woman gets her boots made! 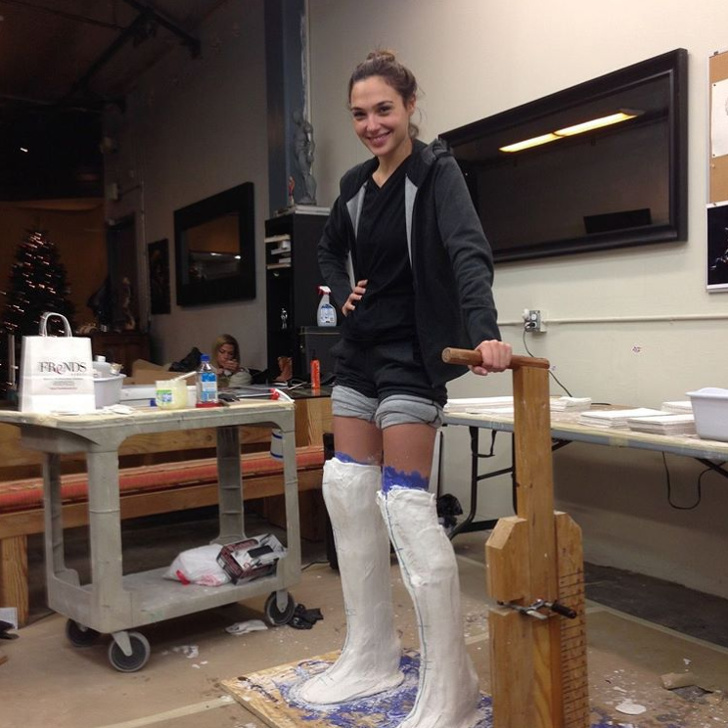 3. One of the most memorable scenes from Kill Bill 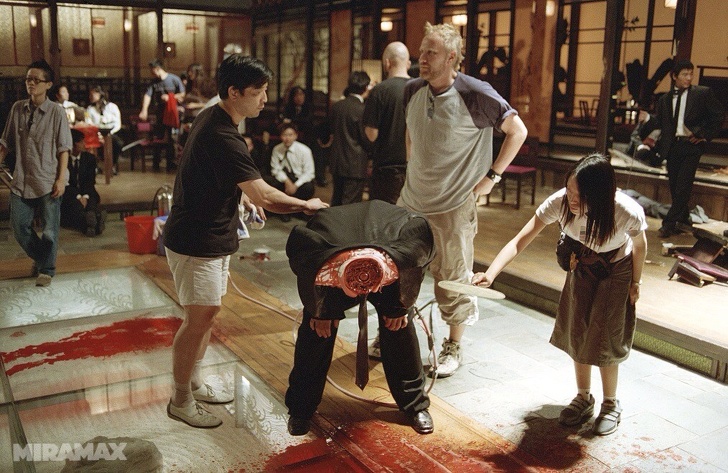 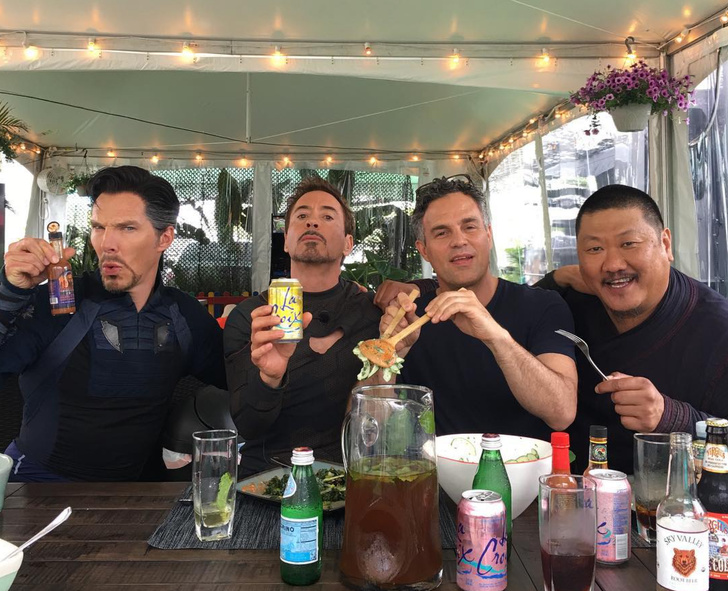 5. The cast relax during the filming of Westworld 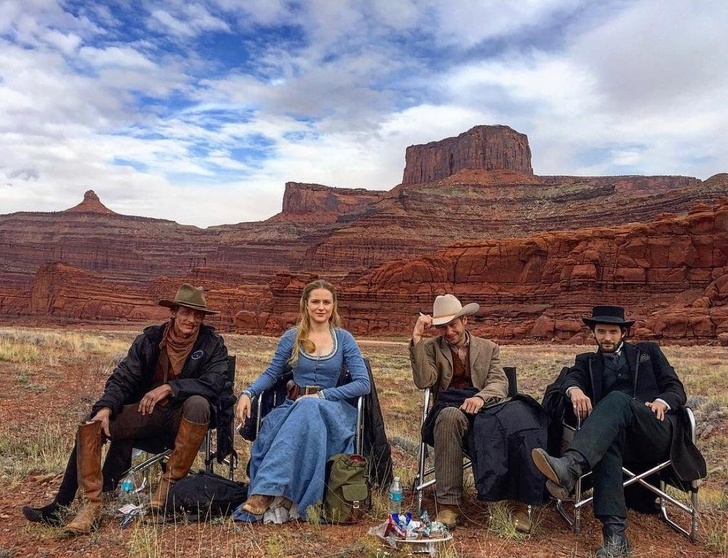 6. Johnny Depp being covered in blood for his death scene in Nightmare on Elm Street 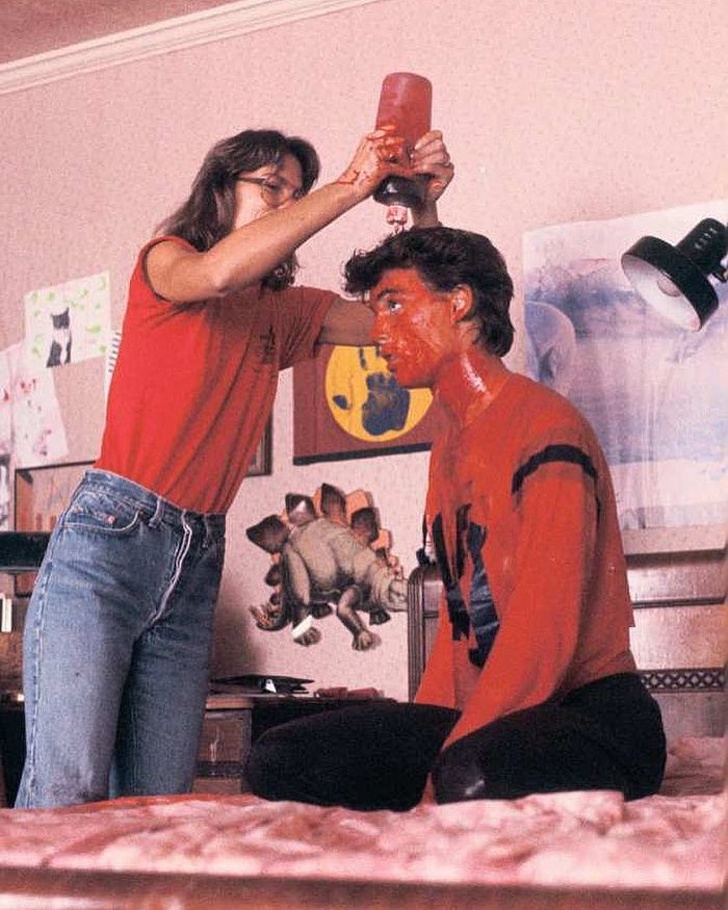 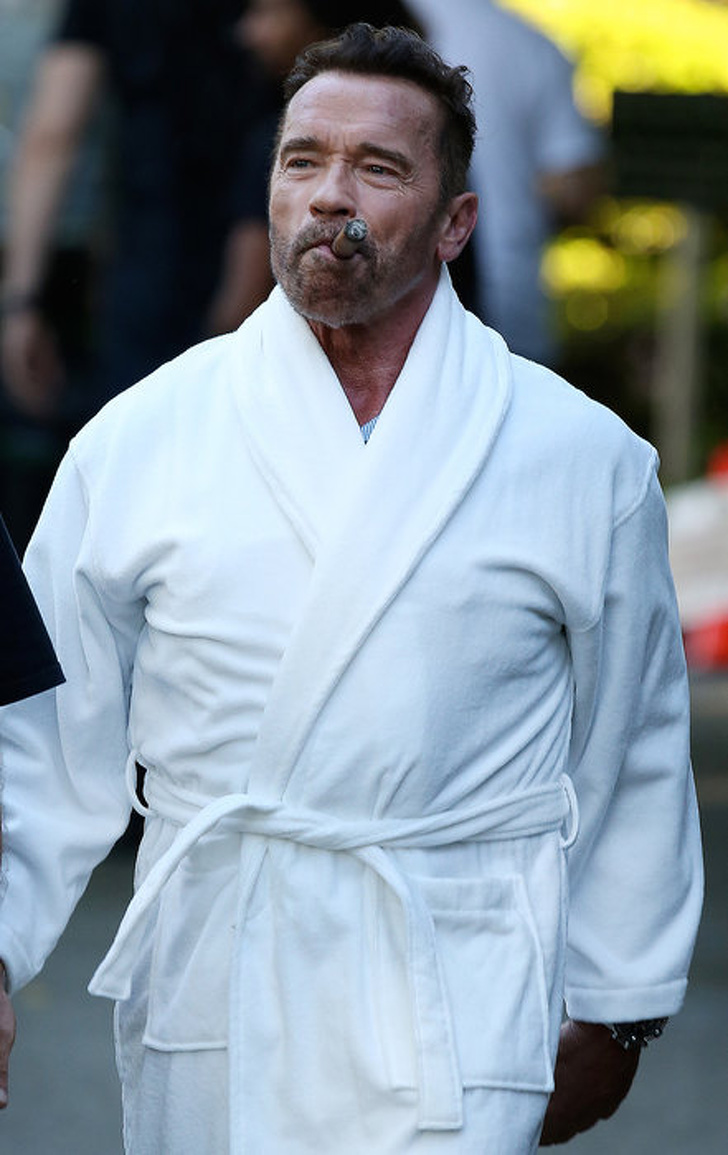 8. Not all scenes are fun to shoot, particularly when it's raining and some actors are late to set! 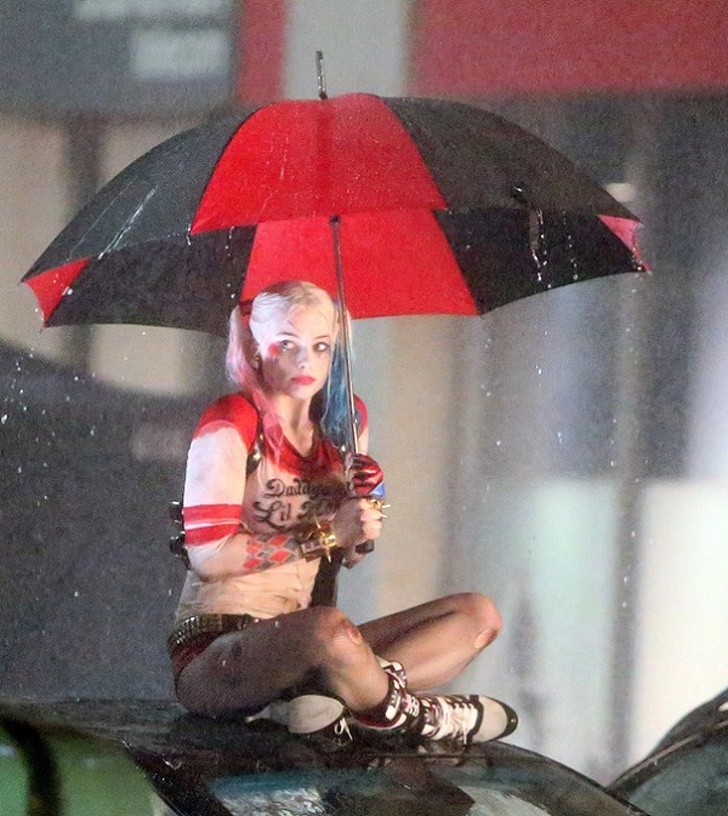 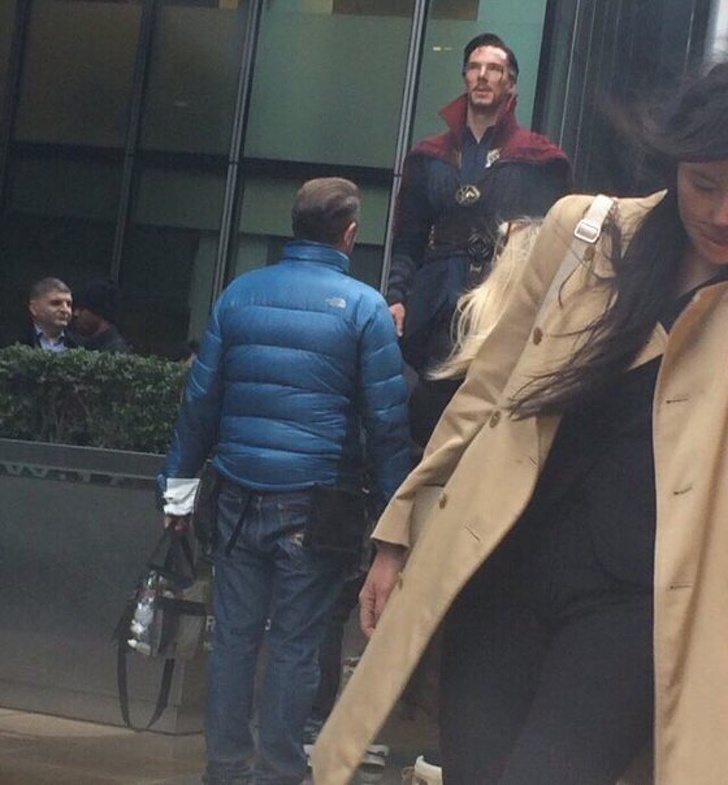 10. Keanu Reeves takes a break between scenes while shooting Siberia in St. Petersburg 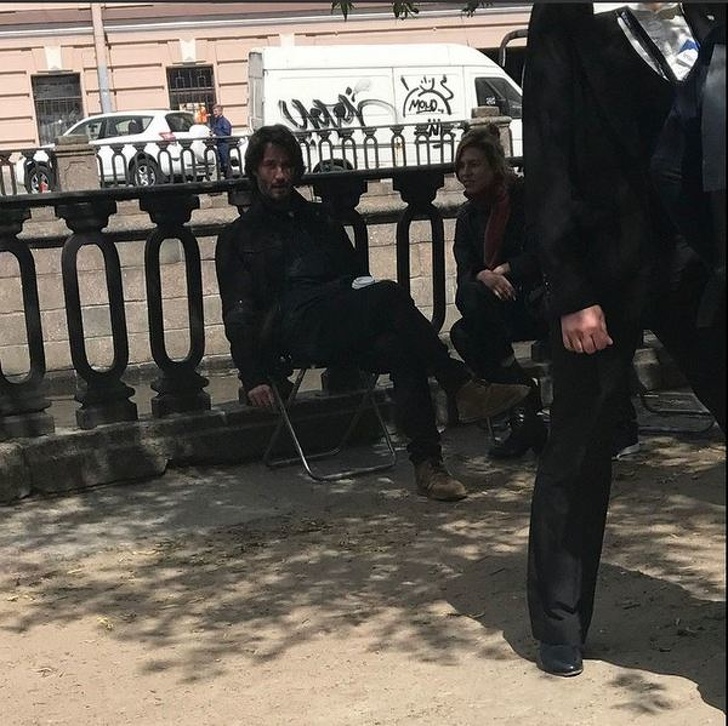 11. Balancing on a 'precarious' ledge during filming for Dark Knight! 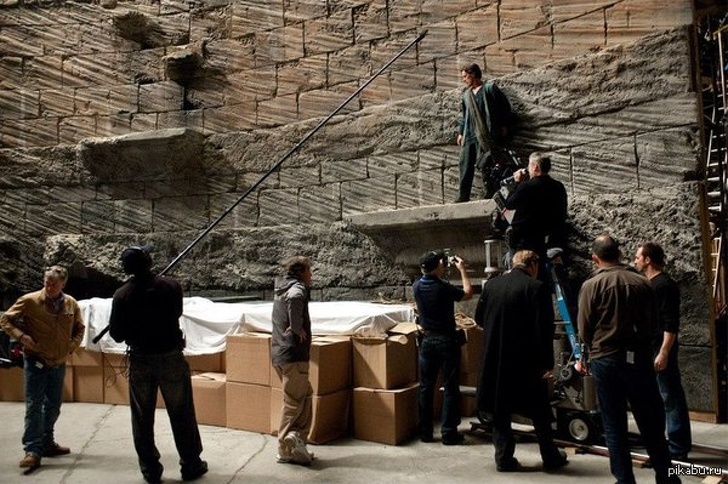 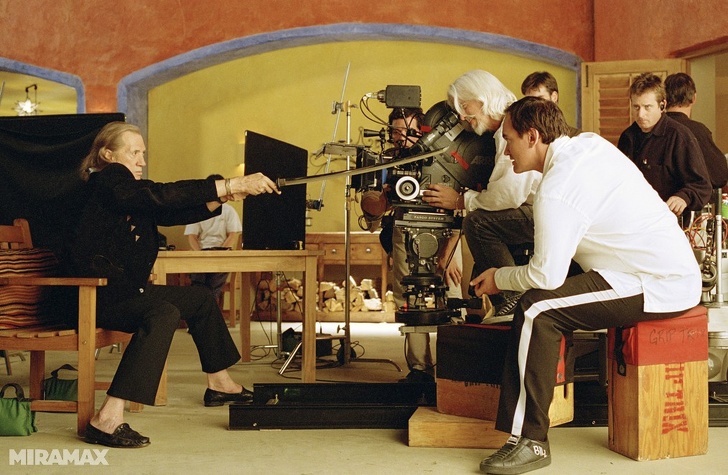 13. Darth Maul from Star Wars: The Phantom Menace enjoys some Tai Chi during a break 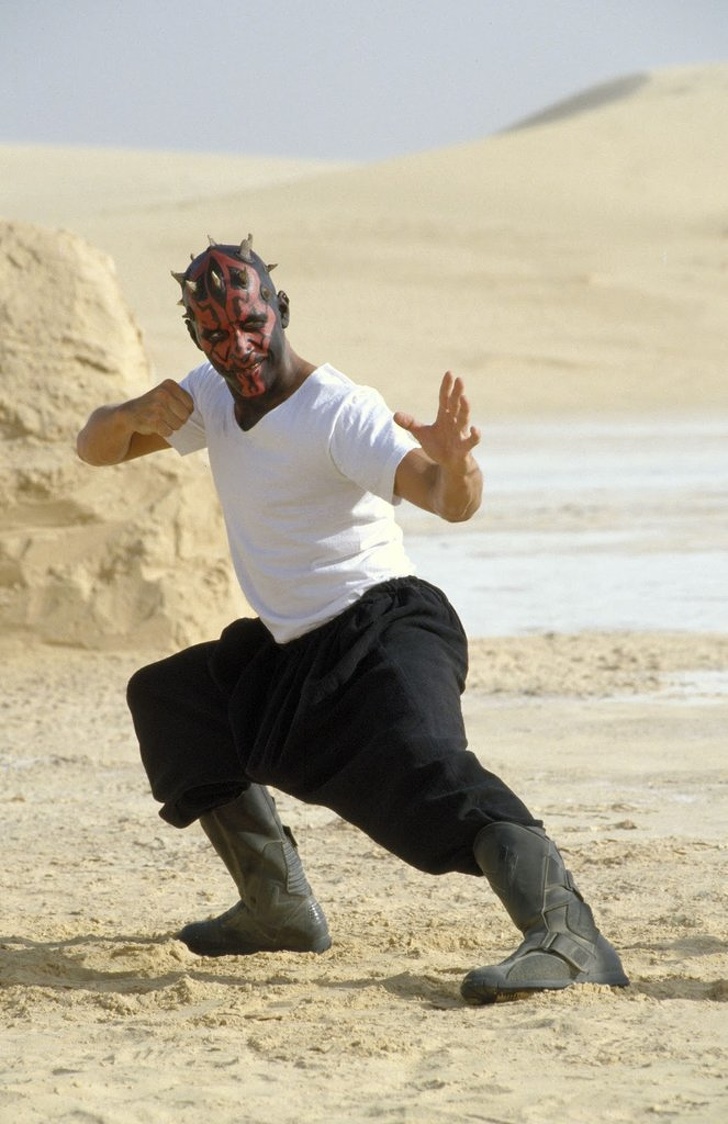 14. A very fragile and tiny Batmobile 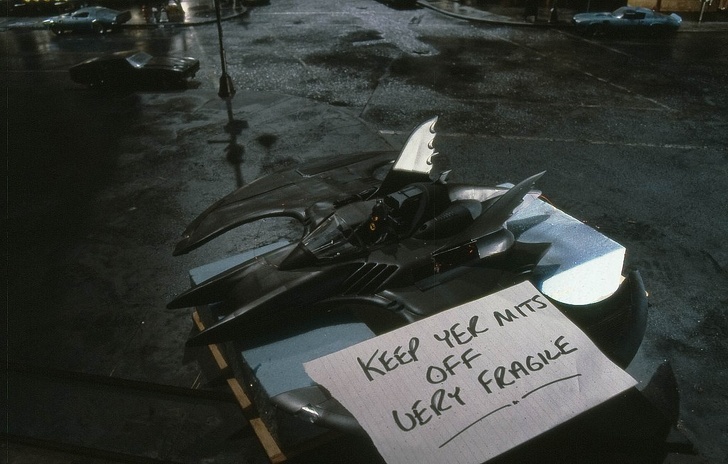 15. Francis Ford Coppola lurks behind Brando on The Godfather set 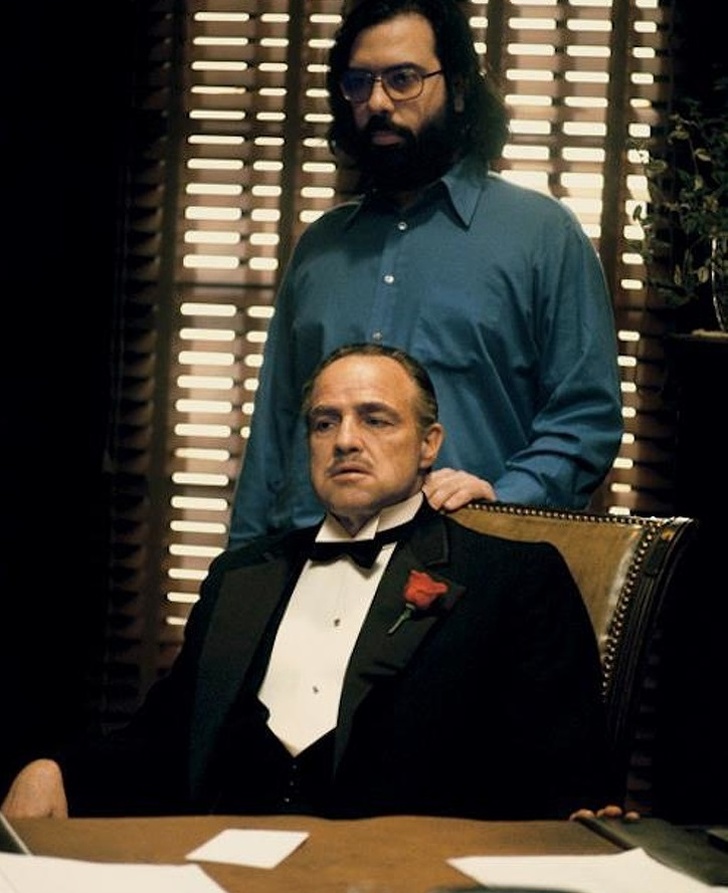 16. Even It needs some time to himself! 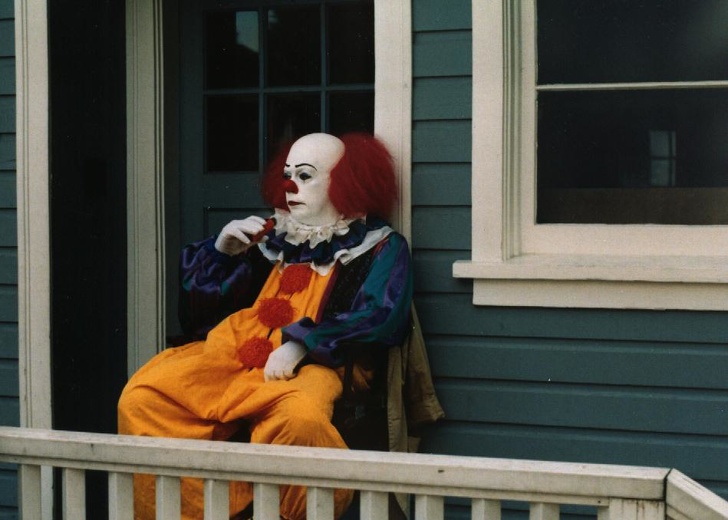 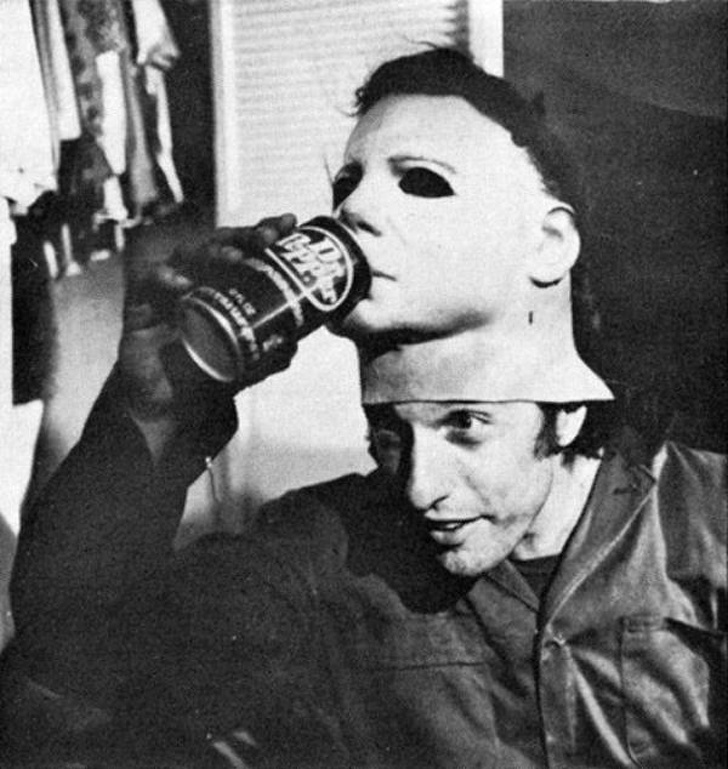 18. Freddy gets into the groove on the Nightmare on Elm Street set! 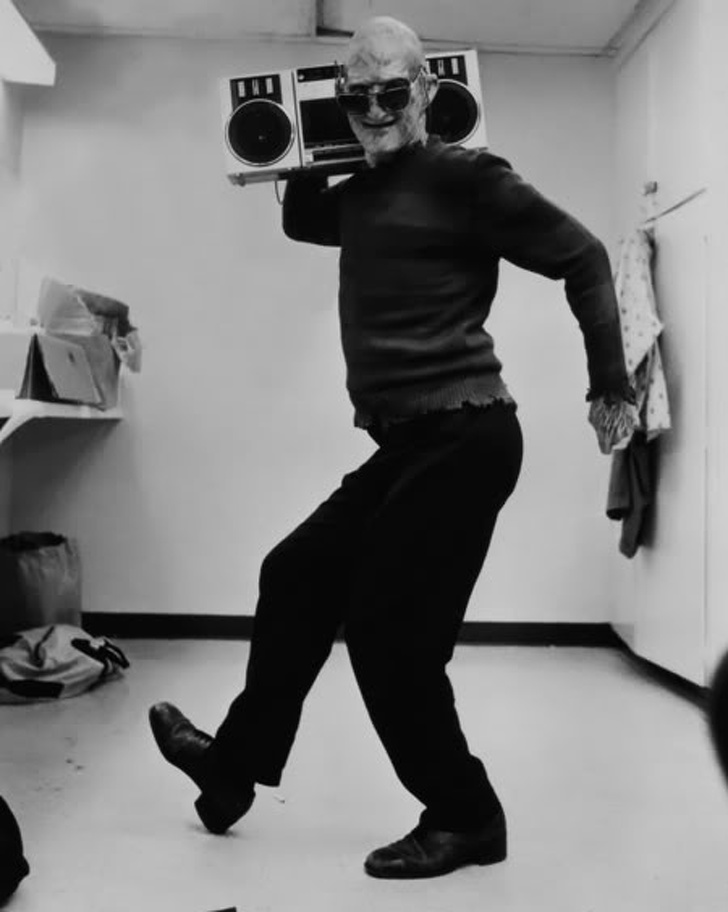 19. The mini-city that was built for Terminator 2 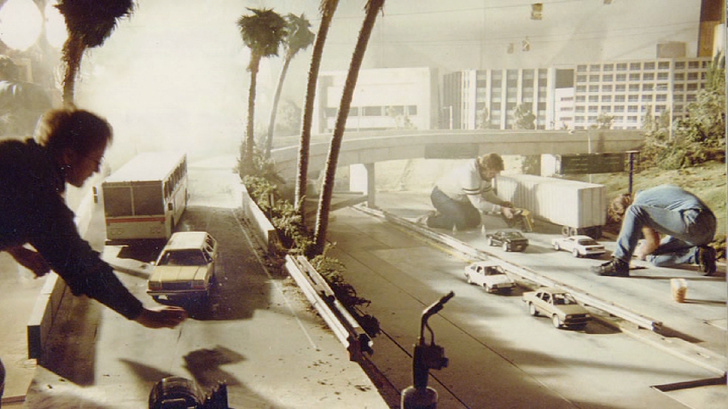 20. Attacking It also had its fun moments! 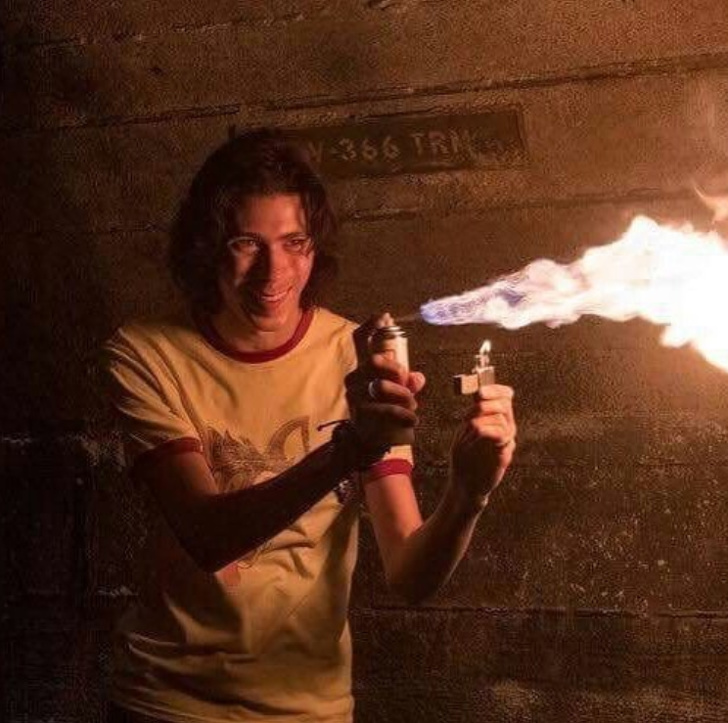 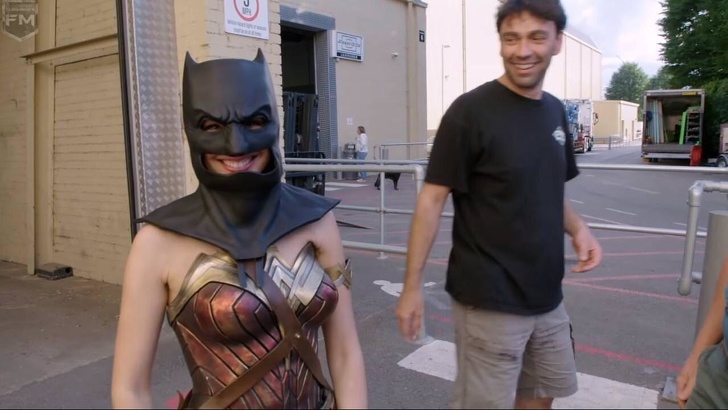 22. A blood-covered Sissy Spacek takes a break while filming Carrie 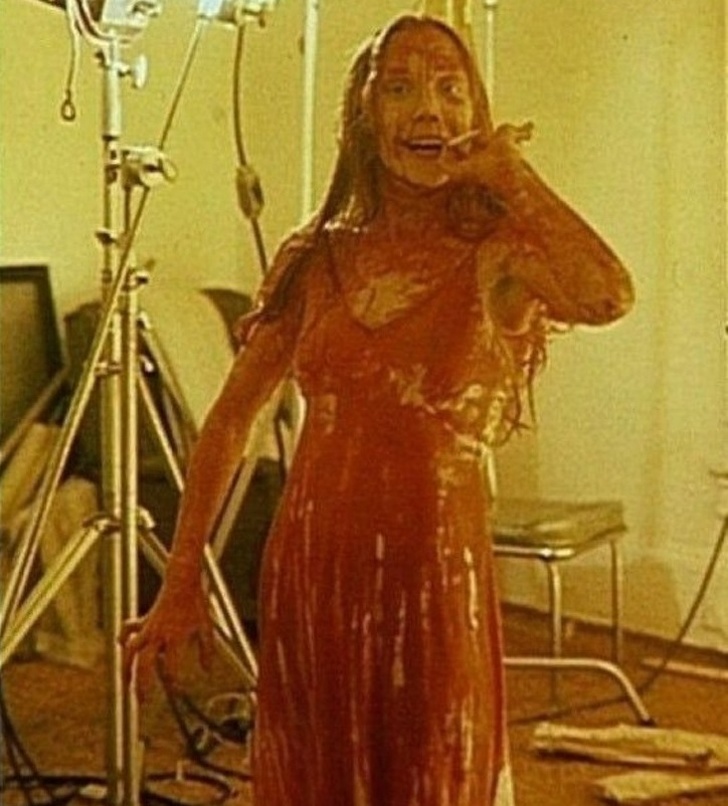 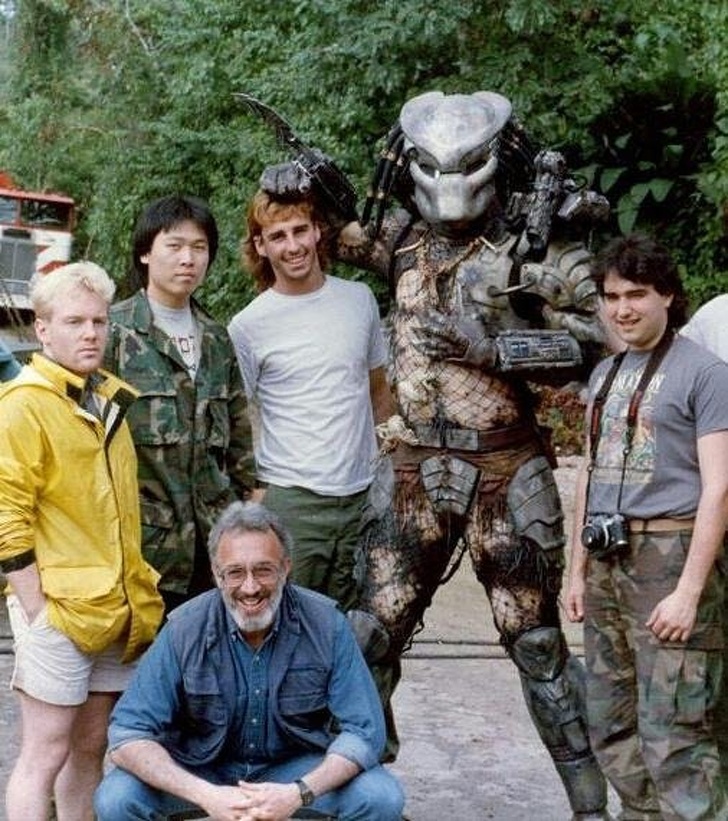