When watching a movie, we often don't think about what goes on behind the scenes or when the camera stops rolling. Movie sets are a world unto themselves. The tricks of the trade are often closely guarded secrets and we can only guess as to how crews manage to get a required effect.

What's more, things don't always run smoothly during a shoot, particularly if the cast don't get on well with each other, meaning if a shoot goes well everyone can breathe a sigh of relief and enjoy their jobs. So, in honor of everyone who finds themselves on a set, here's a fascinating selection of behind the scenes photos taken during the filming of some classic blockbusters.

1. Marilyn Monroe and Tony Curtis in Some Like It Hot. This movie was supposed to be in color, but was eventually released in black and white as the actors' stage make-up looked too artificial. 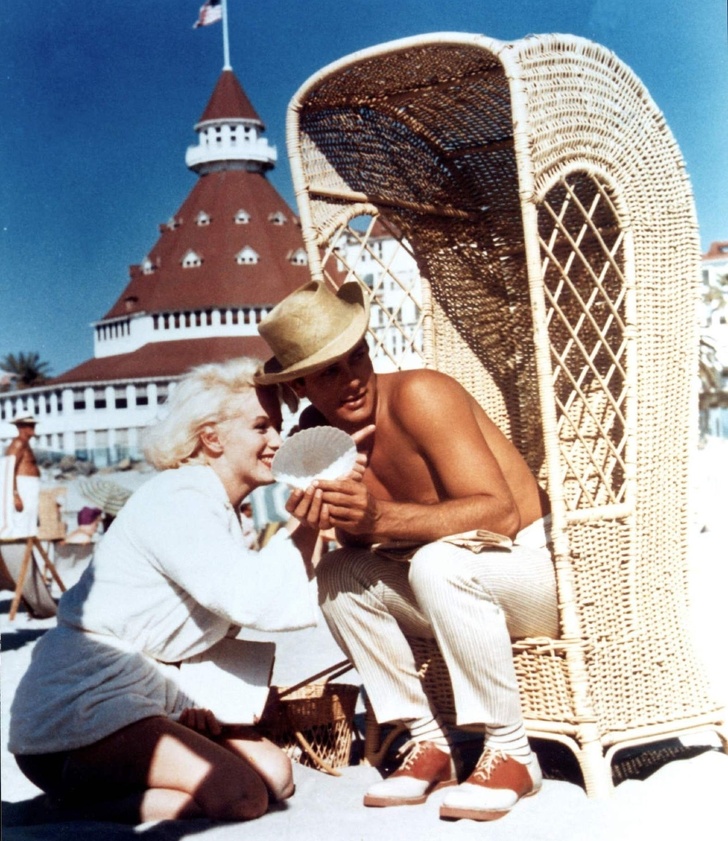 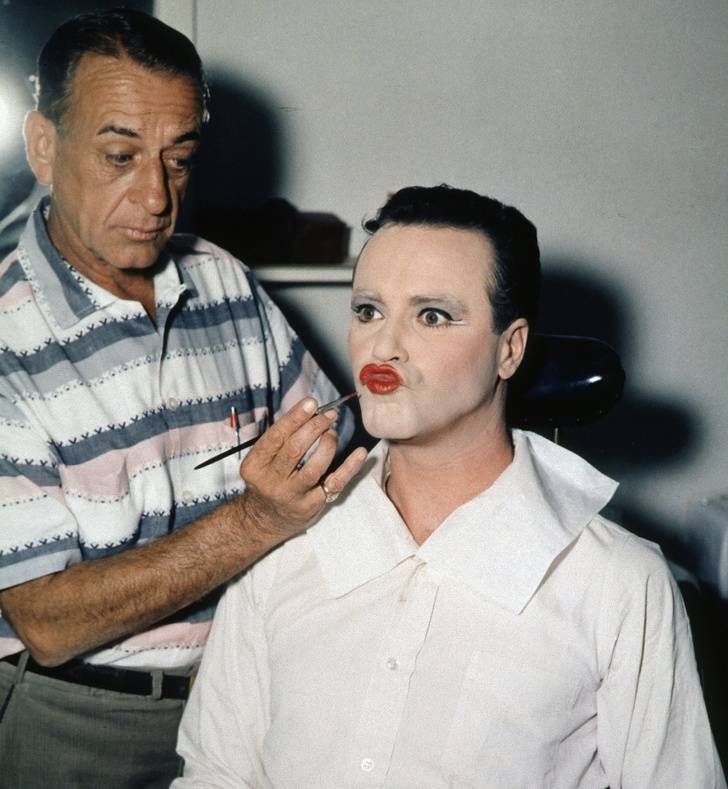 3. Kirk Douglas on the set of Spartacus 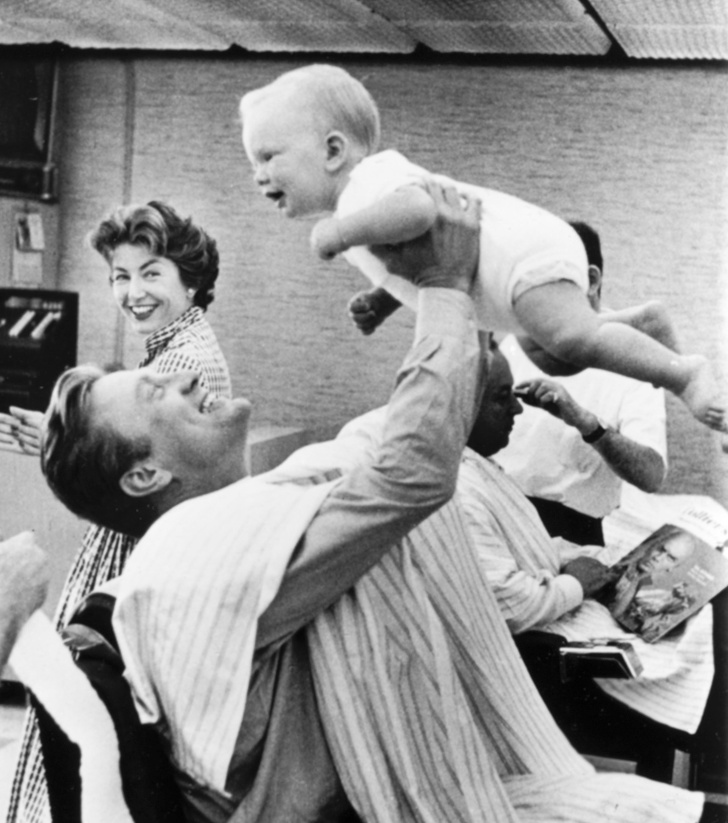 4. Kim Hunter AKA Zira the chimpanzee from Planet of the Apes 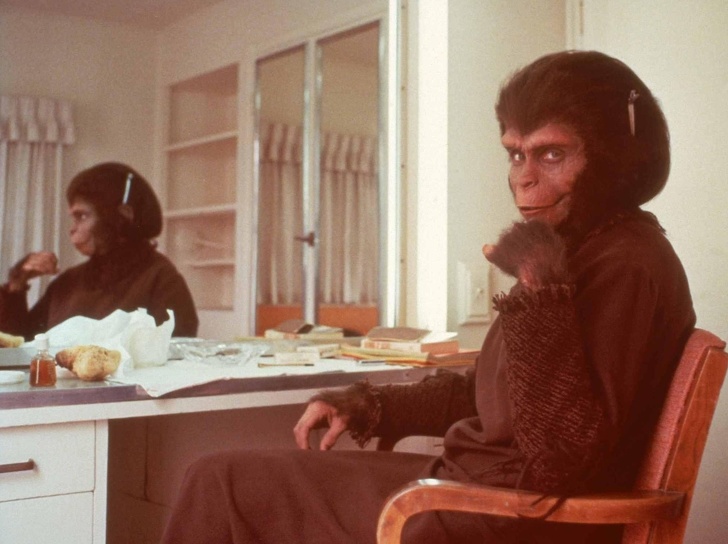 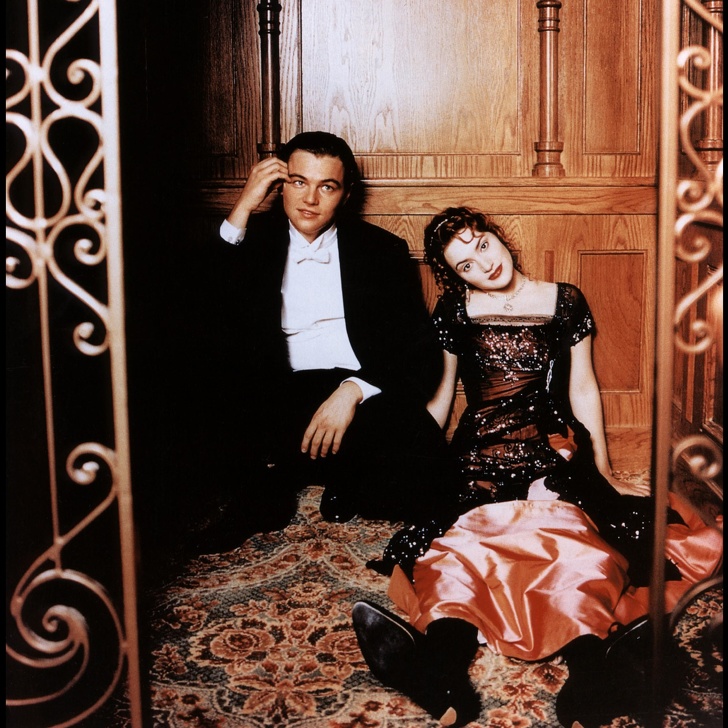 6. Alfred Hitchcock on the set of Frenzy 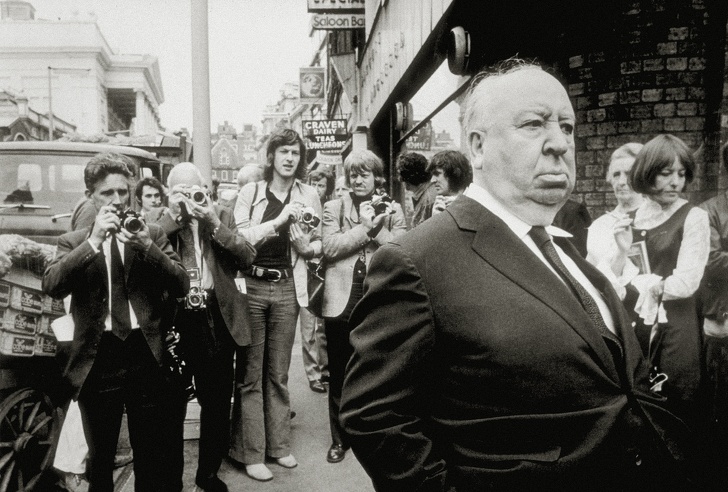 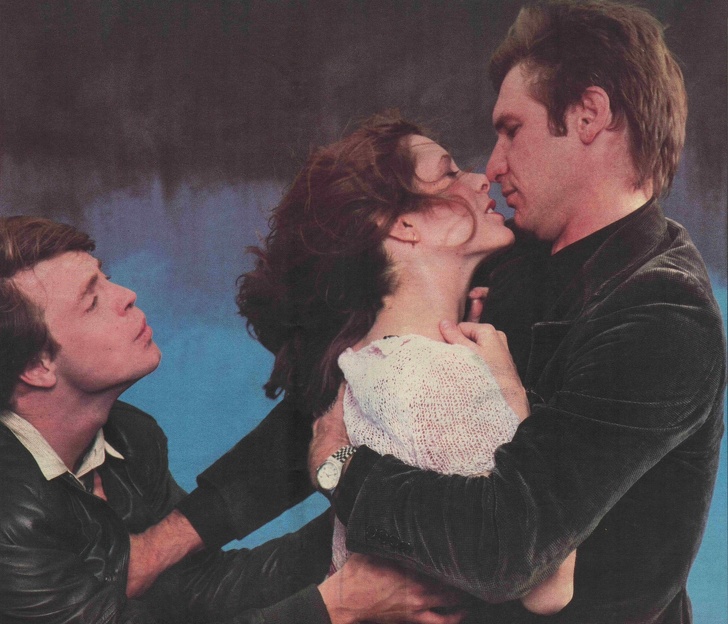 8. The cast of Solo: A Star Wars Story 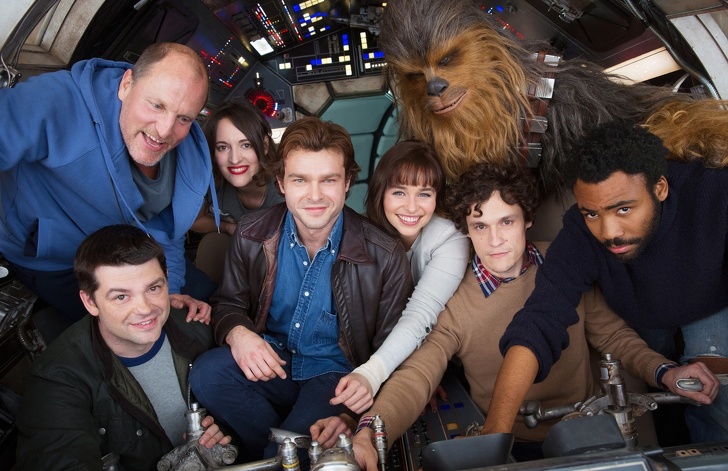 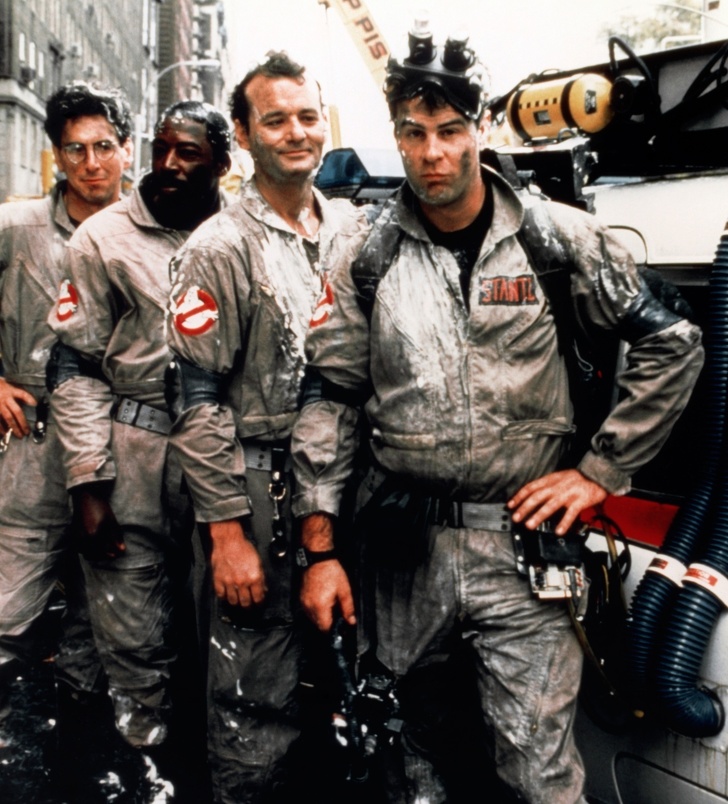 10. During the filming of Maleficent 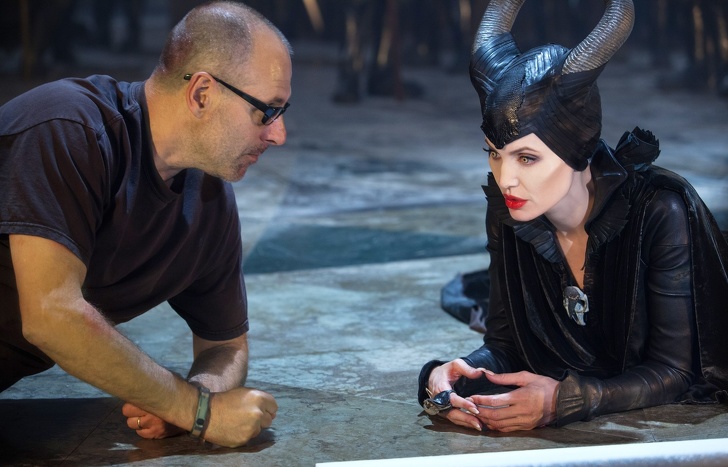 11. Eddie Redmayne and Jude Law chat during a break from filming Fantastic Beasts: The Crimes of Grindelwald 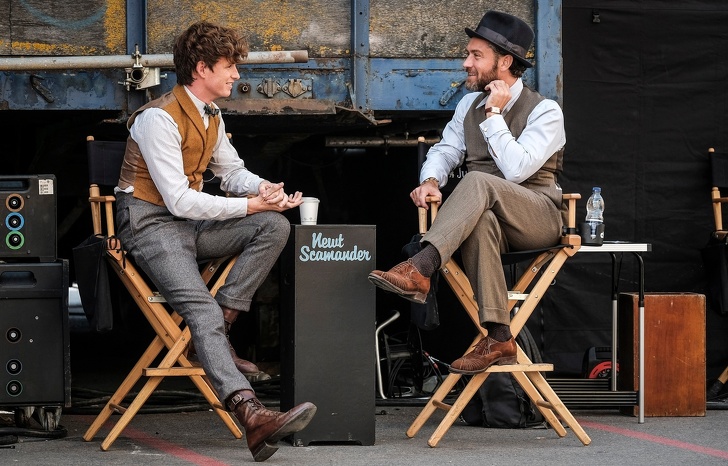 12. The creepy twins from The Shining prepare for a scene 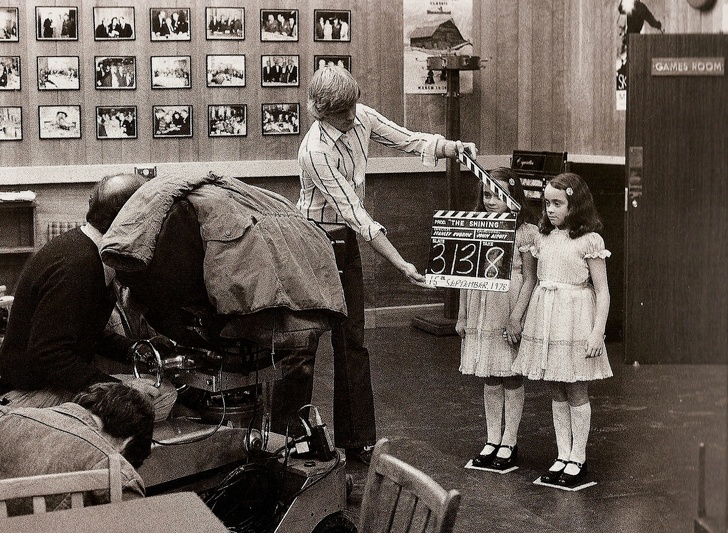 13. The super-scary doll from Annabelle: Creation 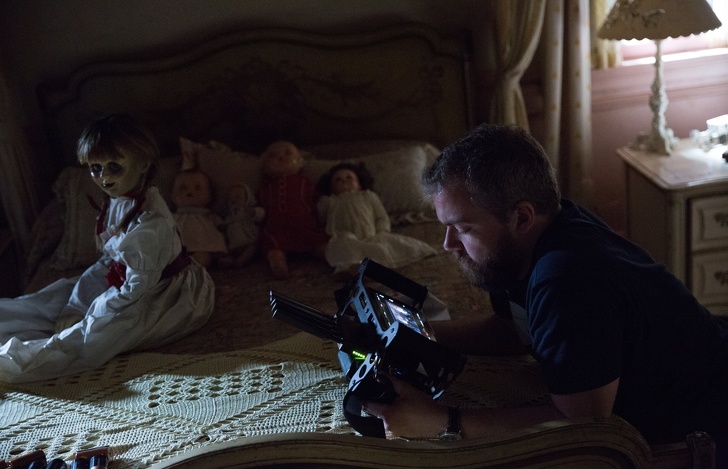 14. Silence of the Lambs director, Jonathan Demme, with his female lead, Jodie Foster 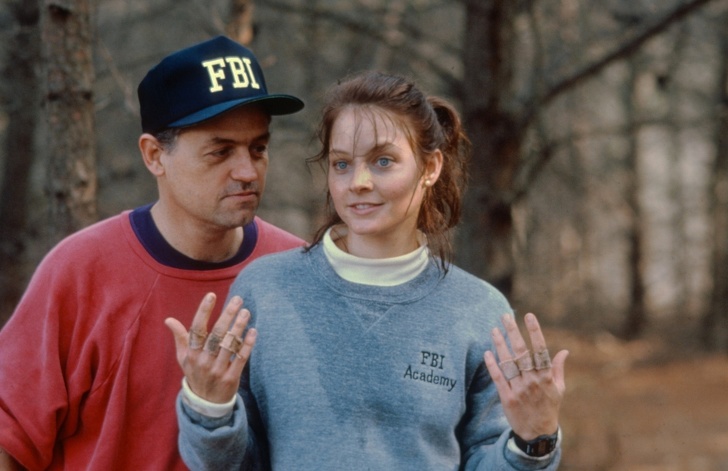 15. Emma Stone and Ryan Gosling rehearse for a scene in La La Land 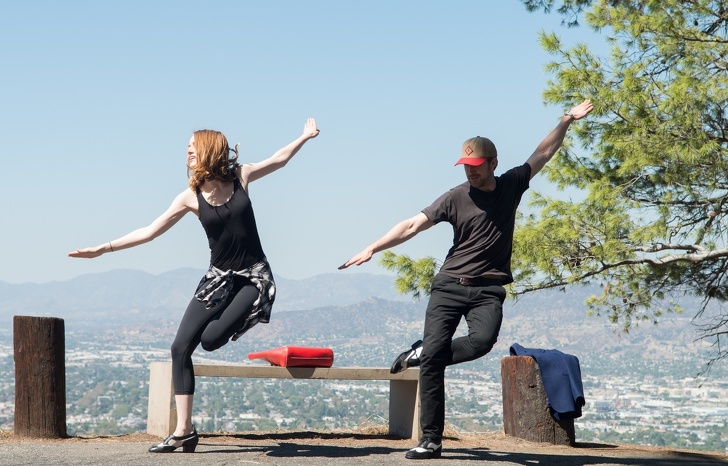 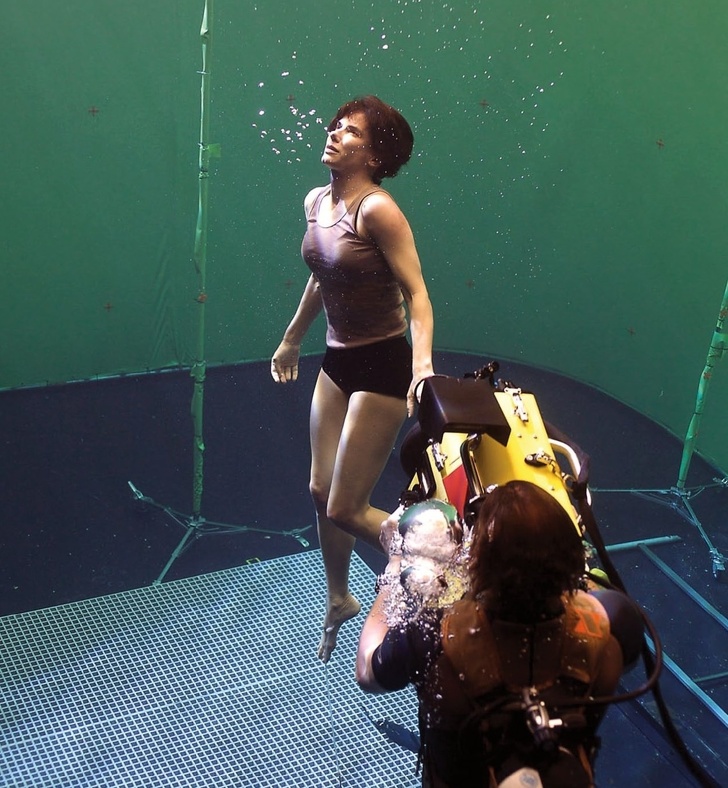 17. The usual green screen has been replaced by a blue one in Guardians of the Galaxy Vol. 2. 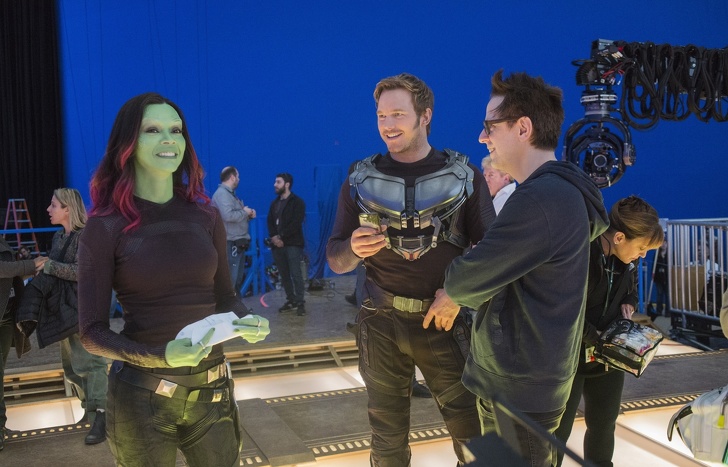 18. Proof that superheroes do fly in Captain America: The Winter Soldier 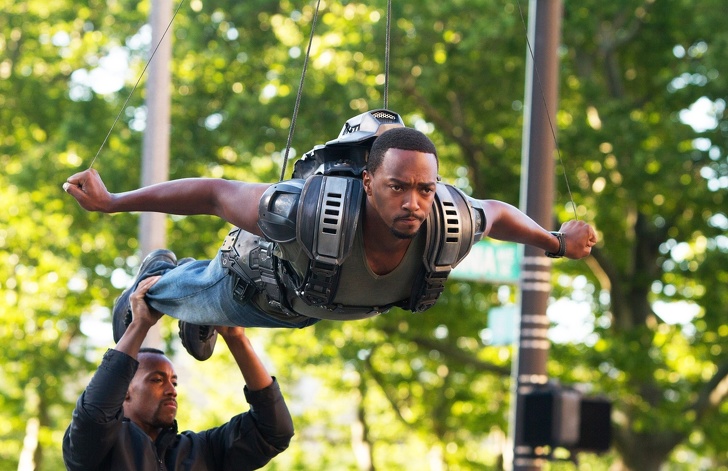 19. Getting an alien ready for a scene in Men in Black 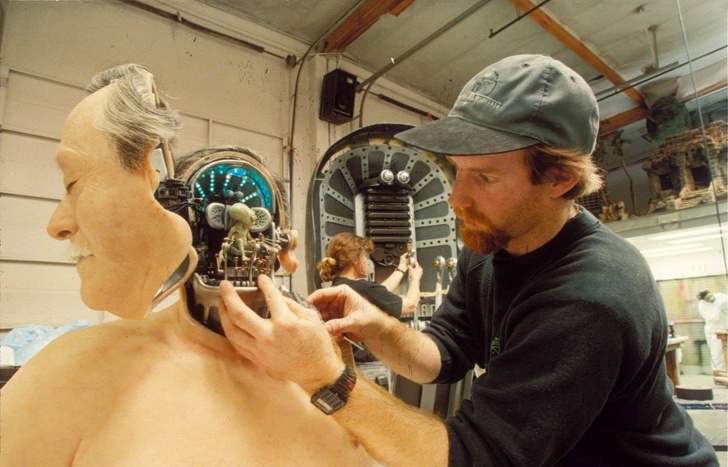 20. Gal Gadot and a producer on the Justice League set 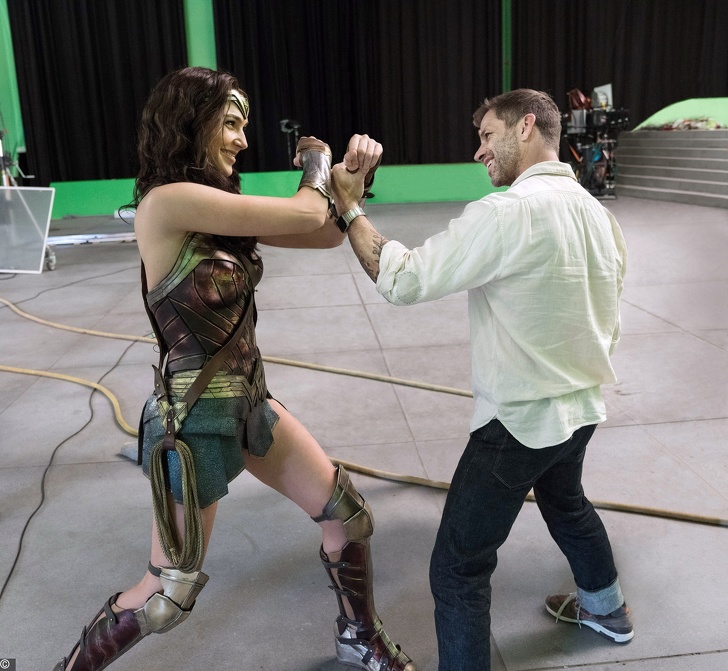 21. A cute still from A Dog's Purpose 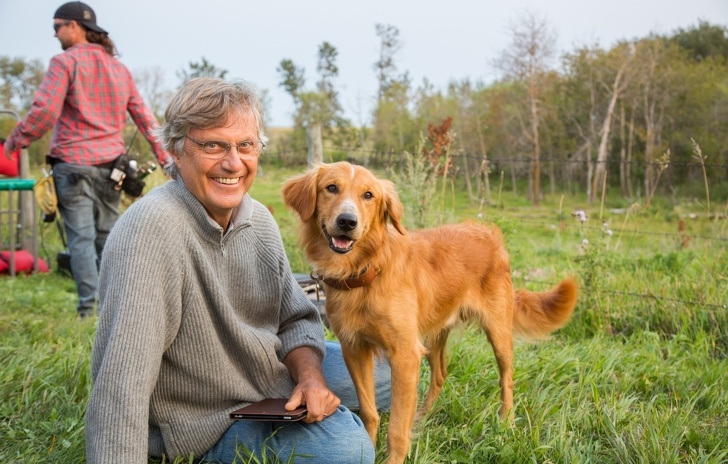 22. An awesome shot of Greta Garbo with a lion 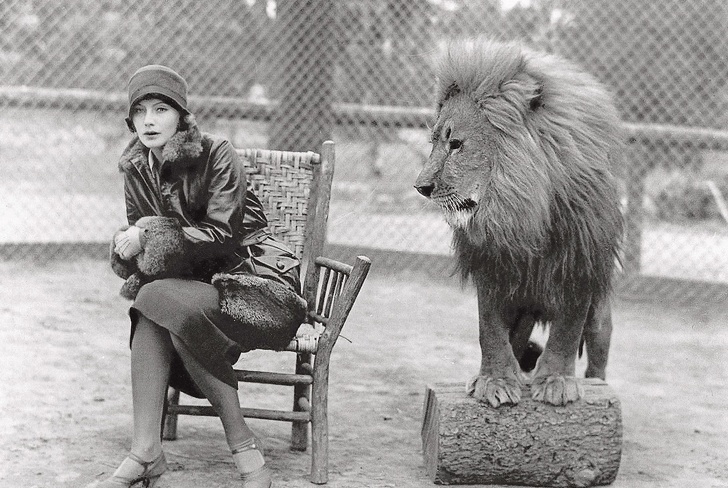 23. Nice to see the man behind the voice - here's Steve Carell immortalizing Gru 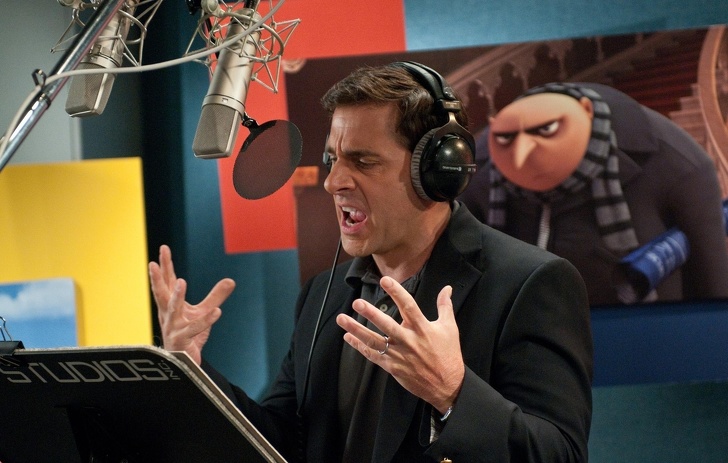