Family and childhood photos capture precious mementos that we treasure.  But to spice things up a bit, some families recreate exactly the same scene years later, often with hilarious results.

Here are 23 funny and cute family photo recreations that are guaranteed to put a smile on your face!

1. The first photo was at elementary school and the second was in 12th grade 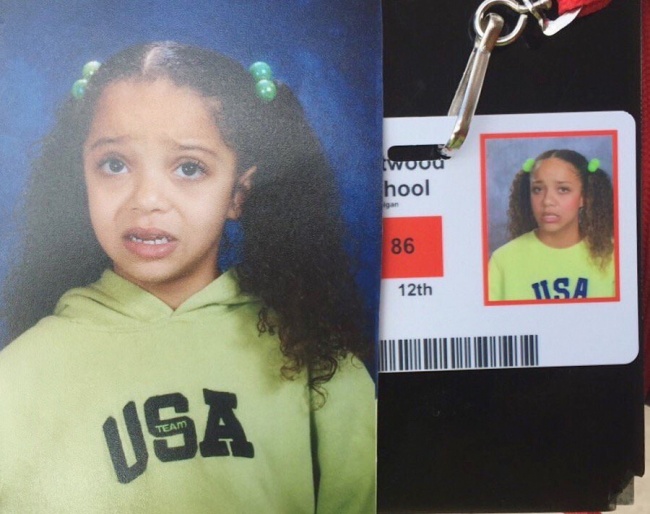 2. Twenty years earlier they gave their grandma a photo of her grandchildren for her 70th birthday.  They recreated the exact same shot 20 years later for her 90th birthday! 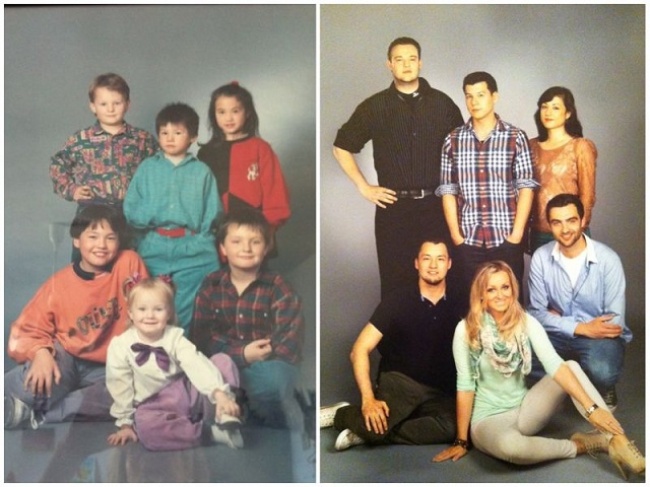 3. First and last day at school - same photo, but over 10 years apart! 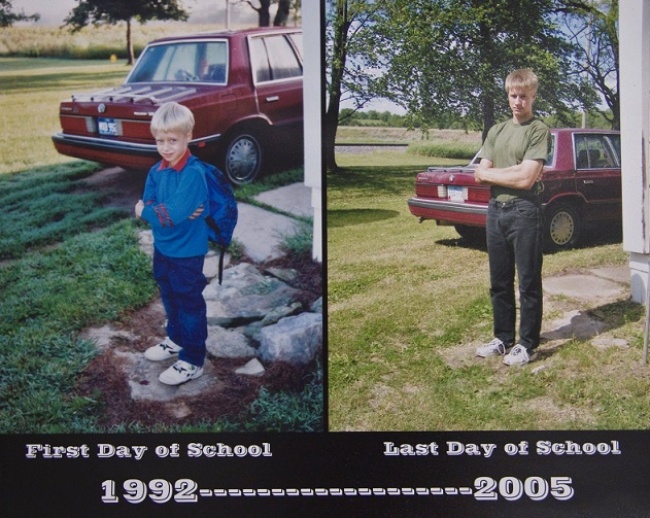 4. 22 years separate these two shots: nothing in the background has changed except that the tree's also grown up! 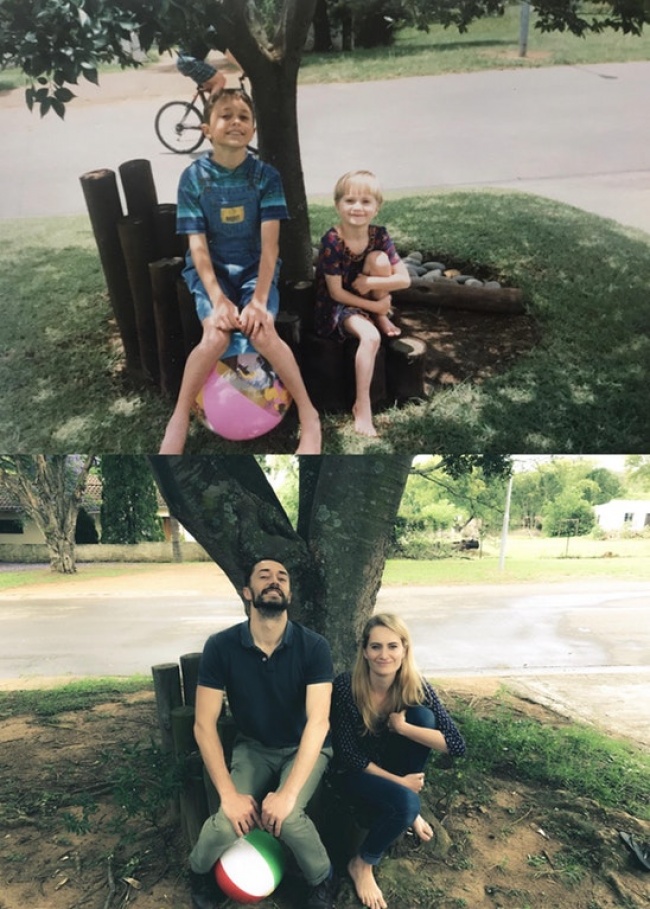 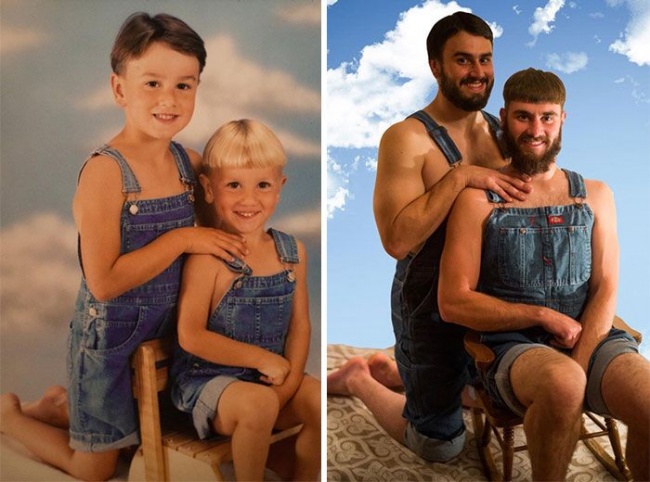 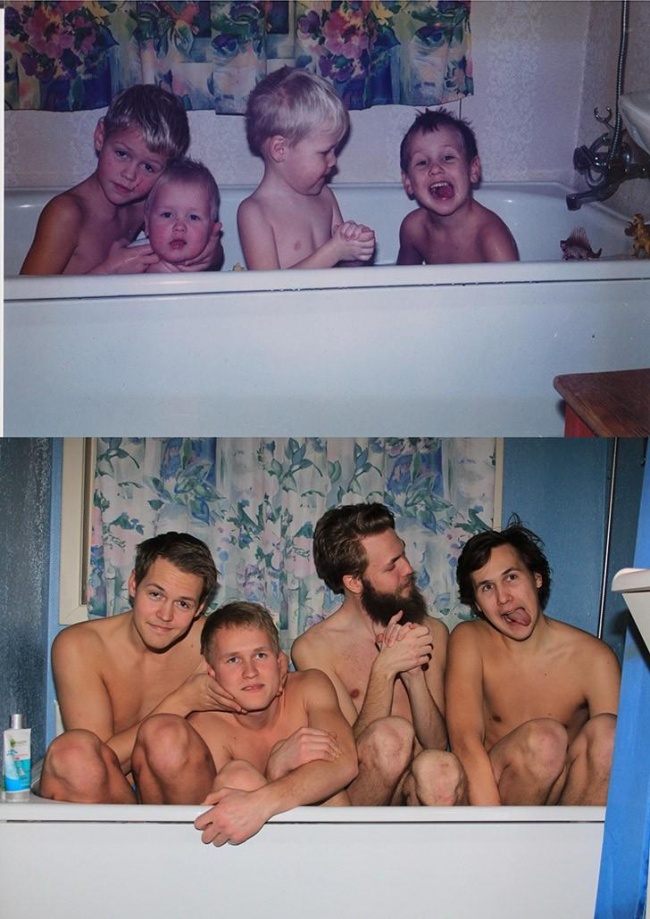 7. Two brothers who recreated their mom's favorite photo several years down the line 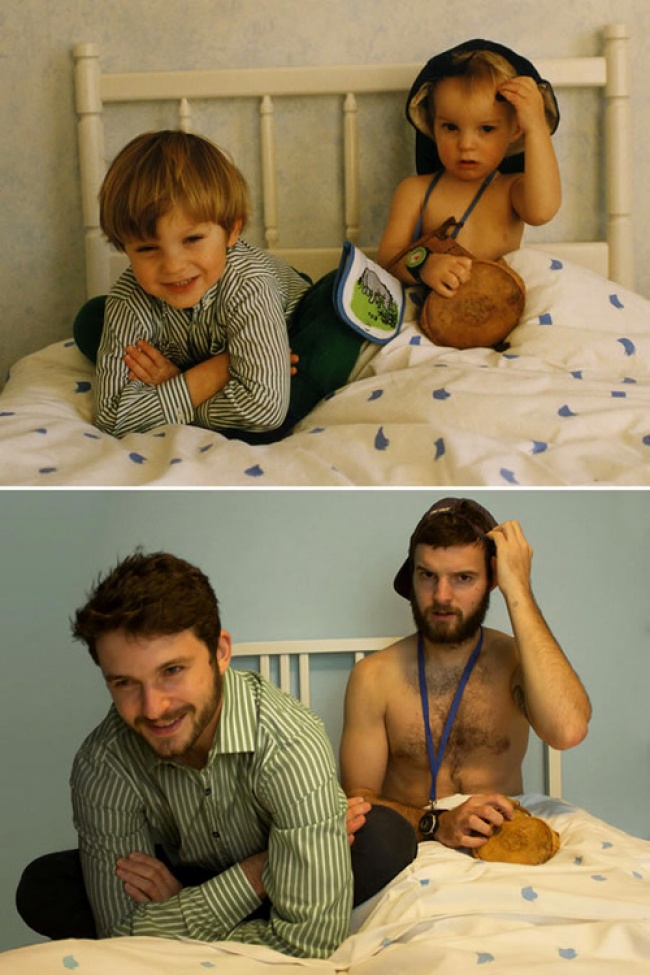 8. When a brother and sister prove their dressing up skills haven't changed! 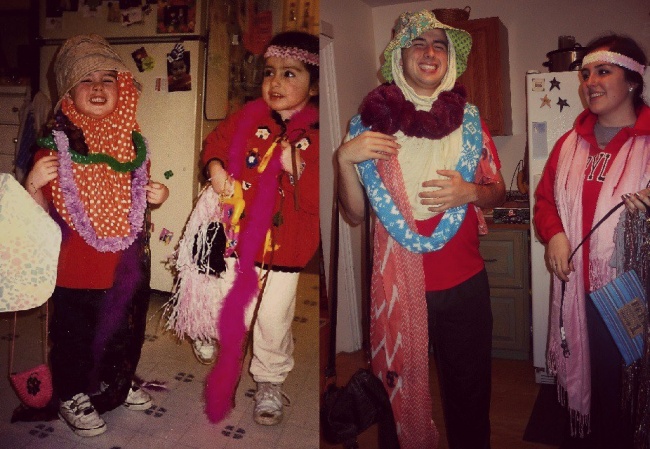 9. When your dad can still hold you in his arms (well, almost!) 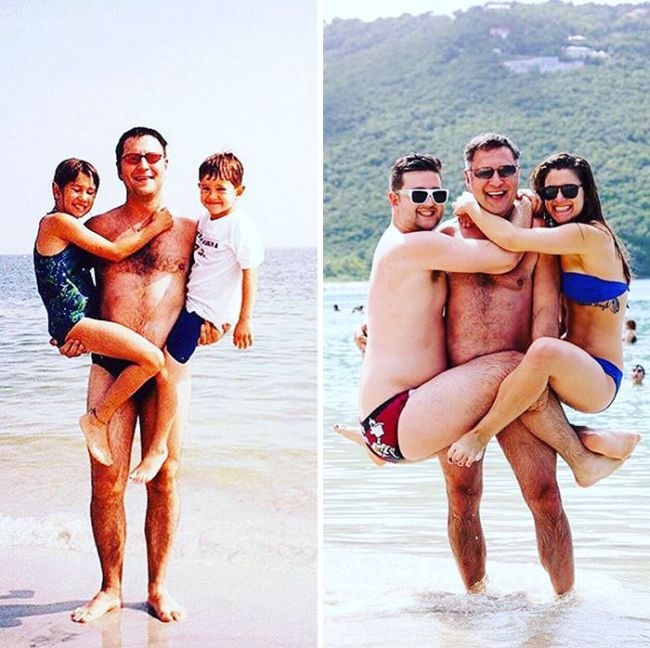 10. "We've known each other for 22 years and we're getting married next June!" 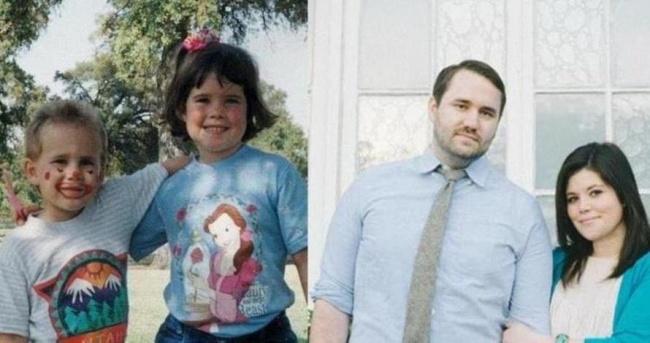 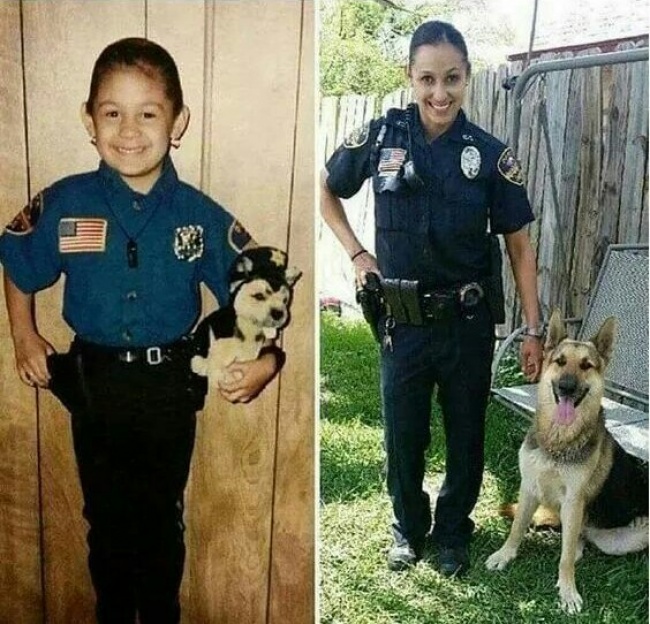 12. These guys put together an excellent then and now series as a gift for their mom and dad 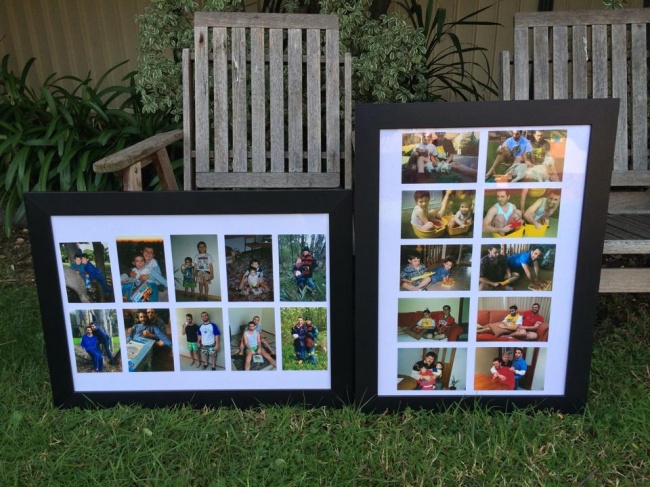 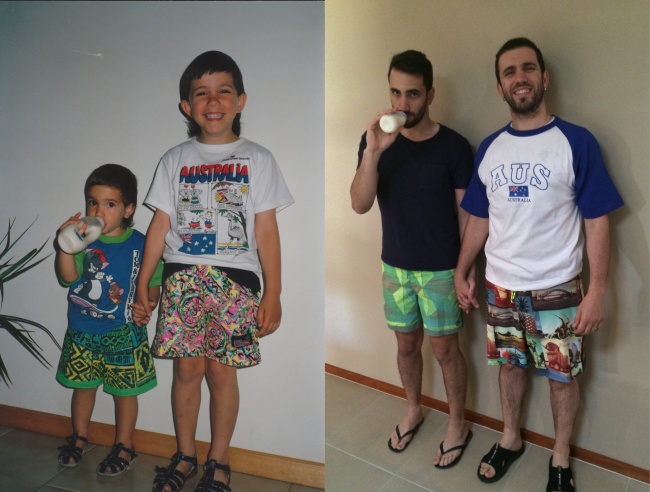 13. There's 16 years between these two photos and it looks like they've still got their old Batman costumes 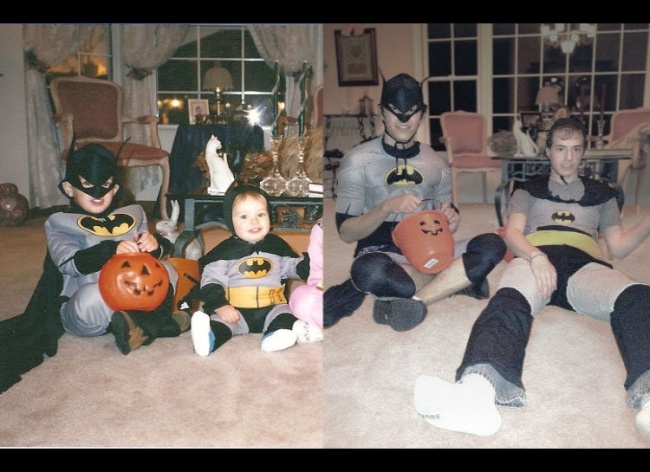 14. This mom took a photo of her boy every year in the same pair of jeans to show him how quickly he'd grow up. At 14 years old, they're almost a perfect fit. 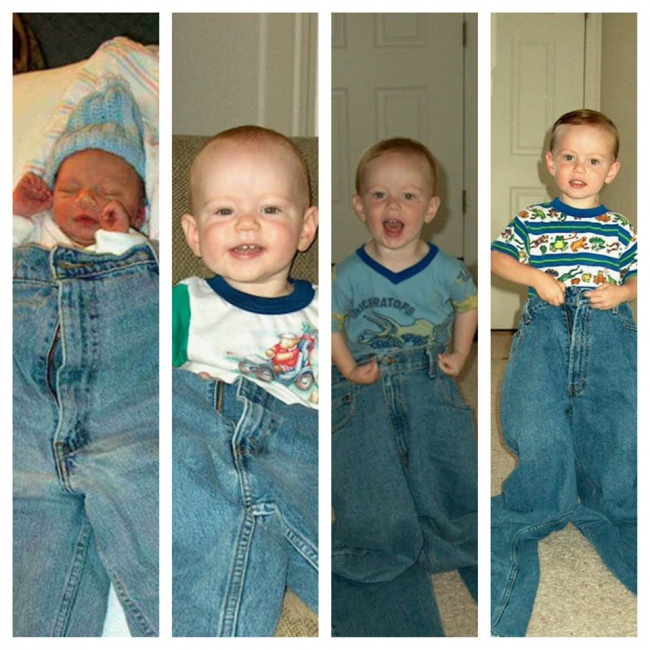 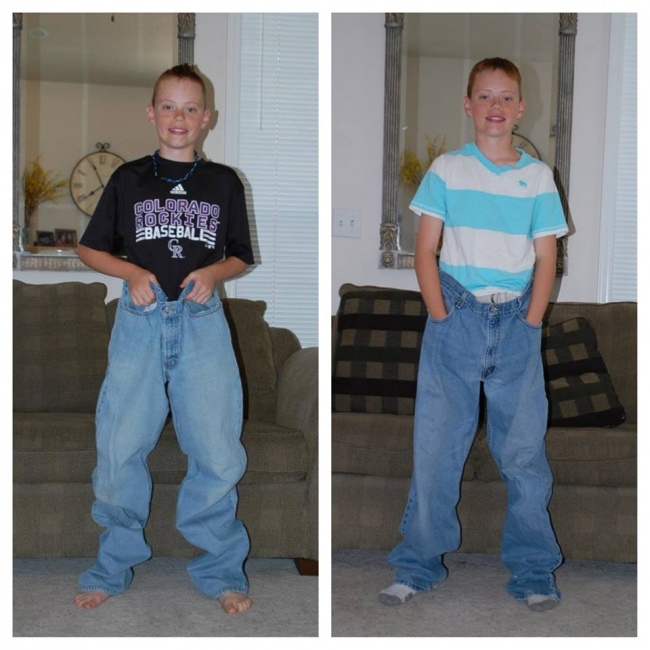 15. And she did the same thing with her daughter, but using a wedding dress instead! 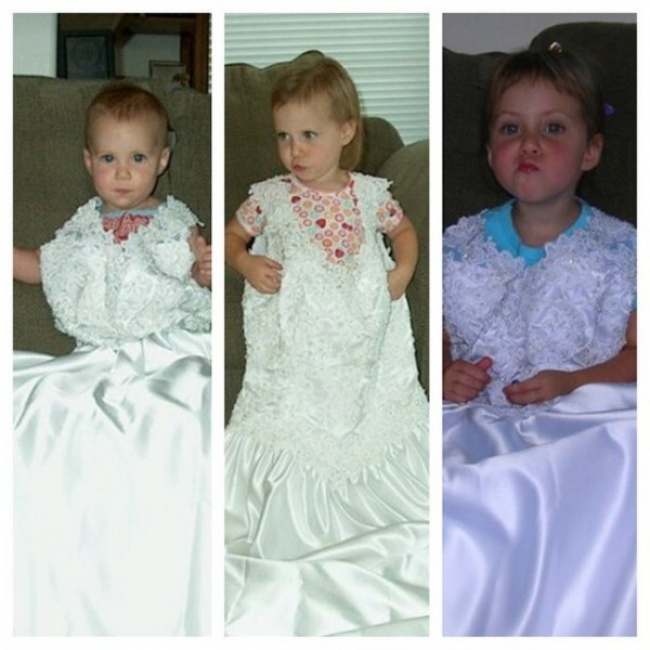 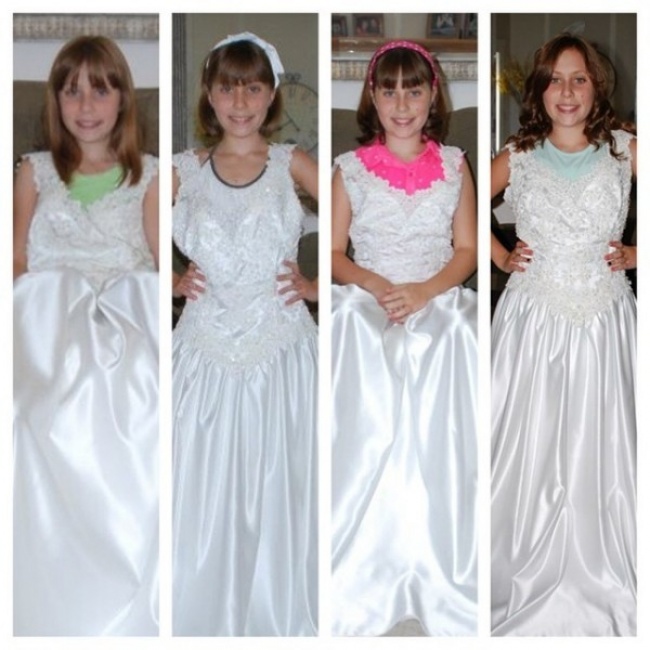 16. We just love their facial expressions! 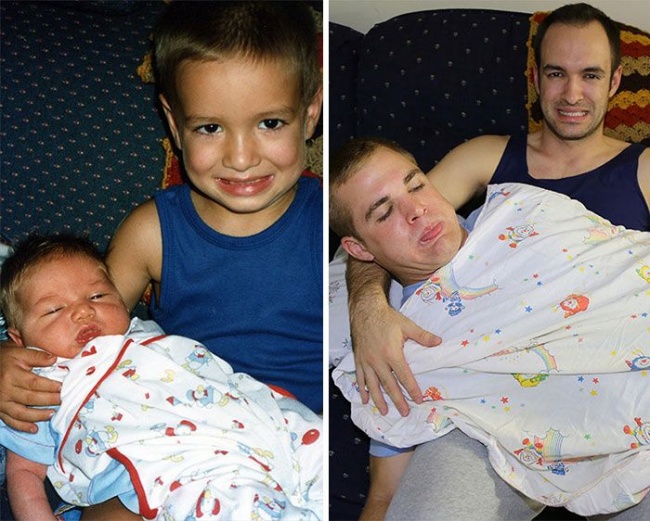 17. When 4 brothers want to show off their muscles! 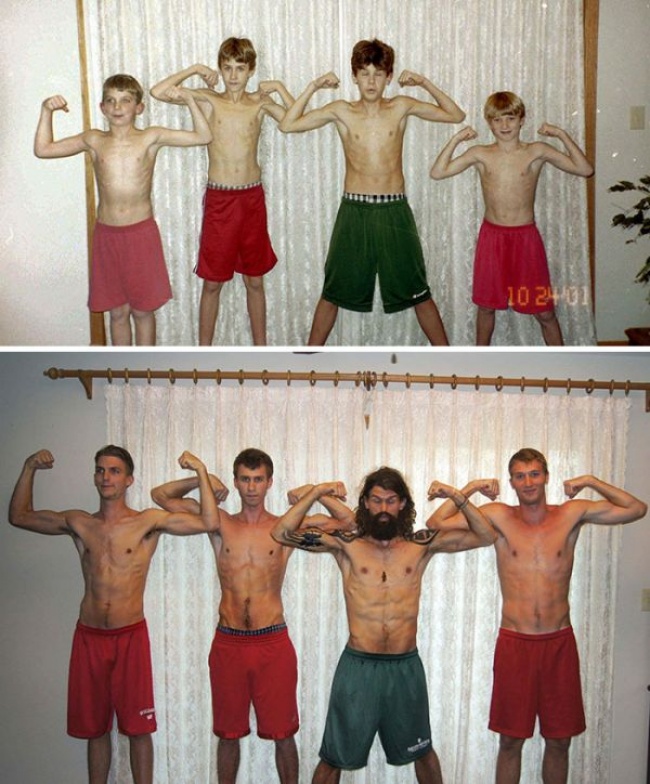 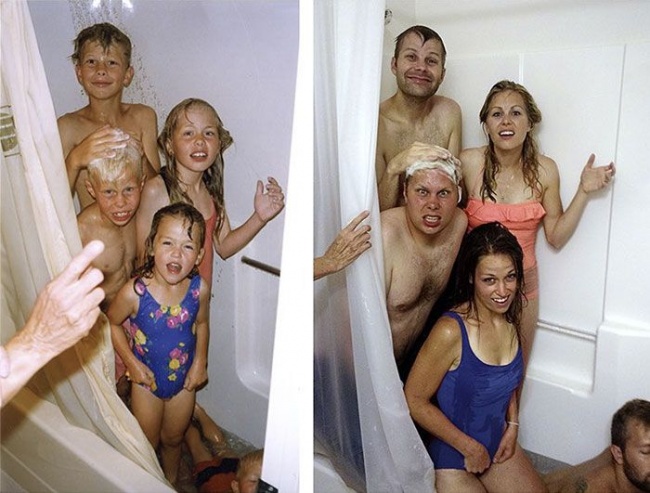 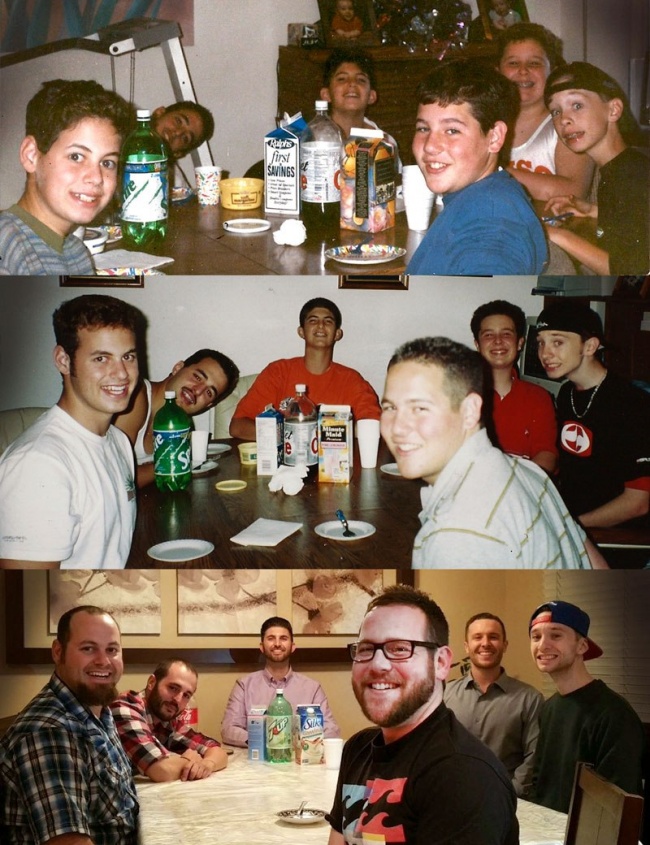 20. Wearing the same style of clothes and posing 29 years later in front of the Texas State Capitol! 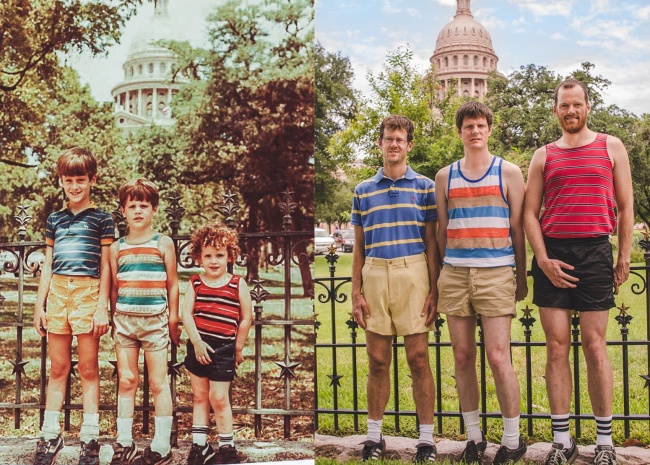 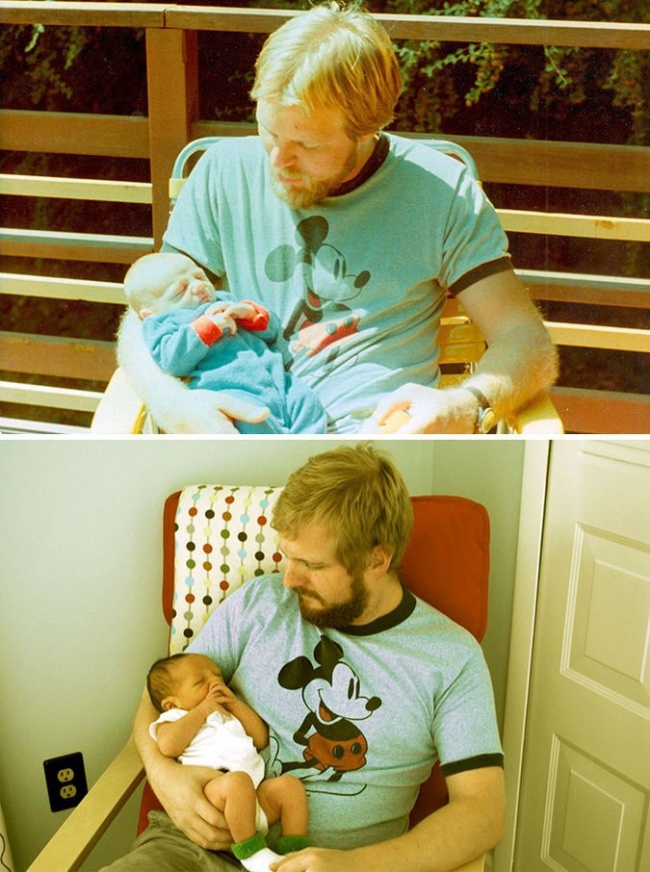 22. "Me with my grandma on my first day at school and again with her 19 years later!" 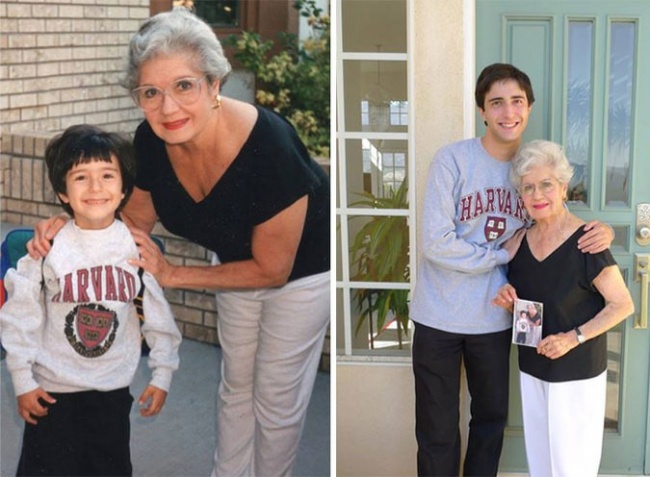 23. These guys decided to give their mom/wife a personalized calendar - here's the month of June! 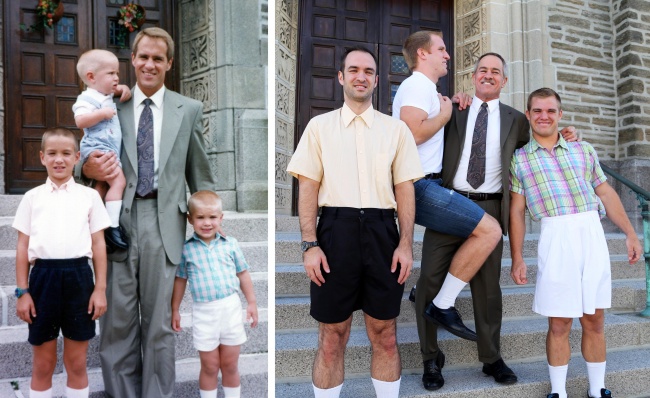 Have you ever tried then and now photo recreations? If not, they're fun to do and are a great gift idea to offer to a close one.  Do you still have any of your old clothes or hang out with the same people? Then give it a try and share your snaps with us below!