While flipping through old photo albums, some people gained a new appreciation for how beautiful their grandparents were when they were younger. Some of these family photos even look like snapshots of movie stars.

Here are 24 photos of grandmothers and grandfathers whose style could have graced the pages of the top fashion magazines.

1. A grandma who looks like a star on the silver screen… 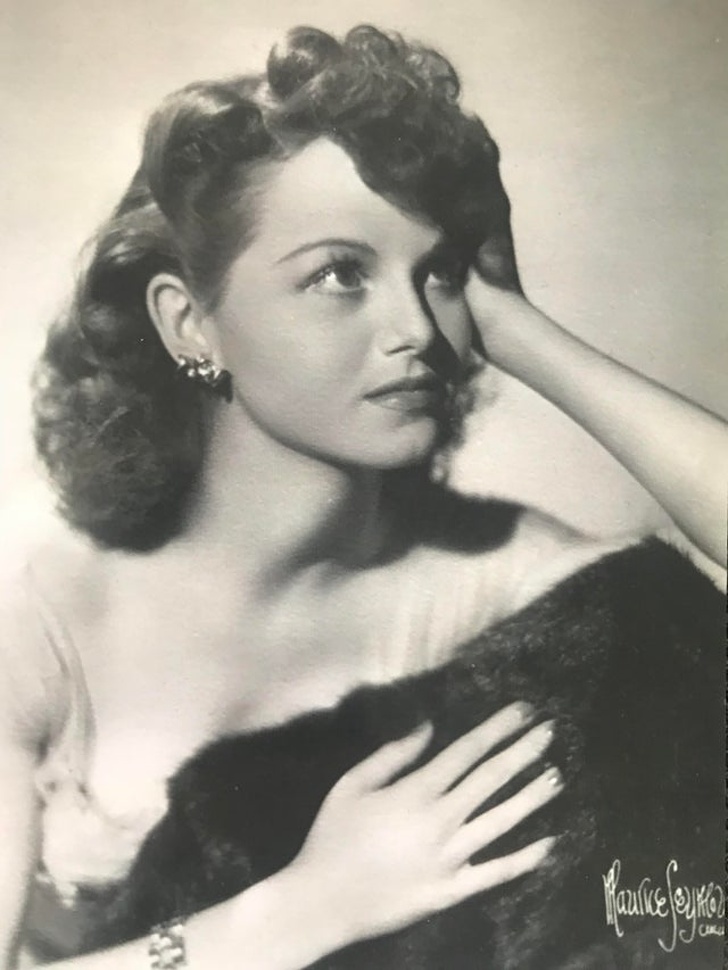 2. On the canals of Venice, like a great figure of Italian cinema… 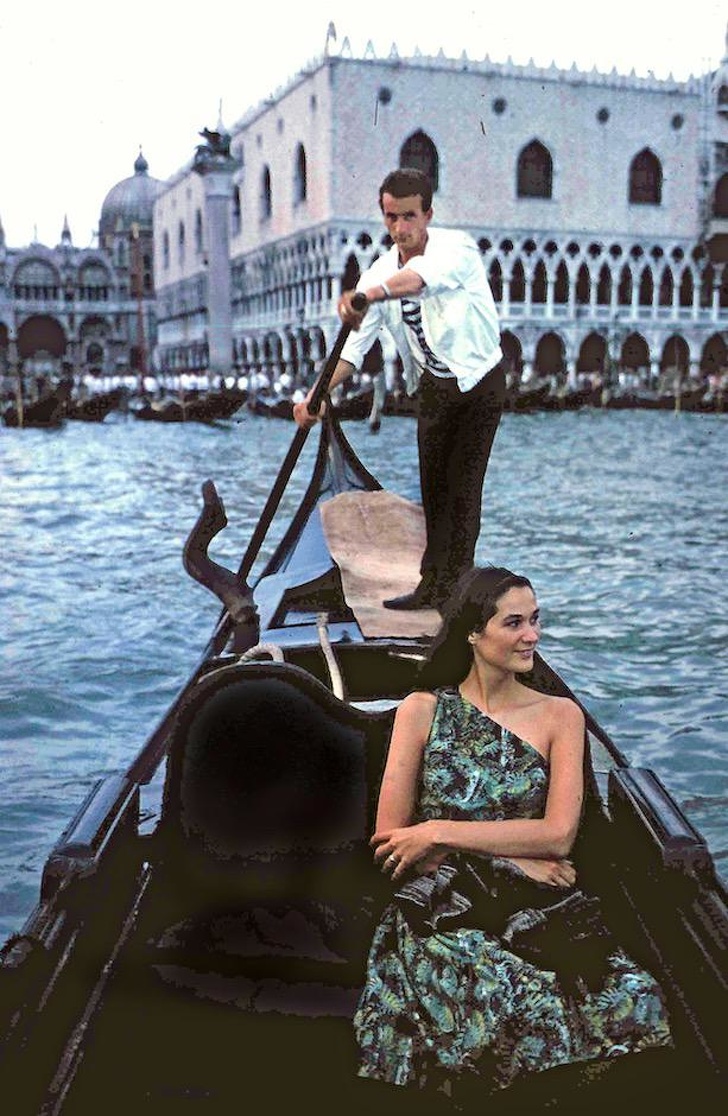 3. This couple looks like a popular duo from the Roaring 20s. 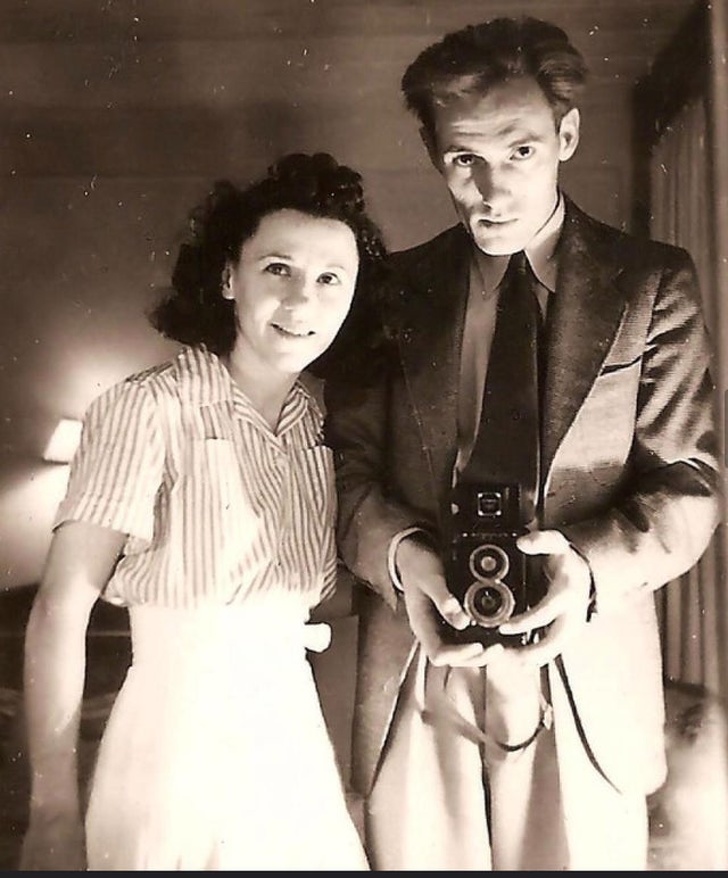 4. A gorgeous portrait in black and white 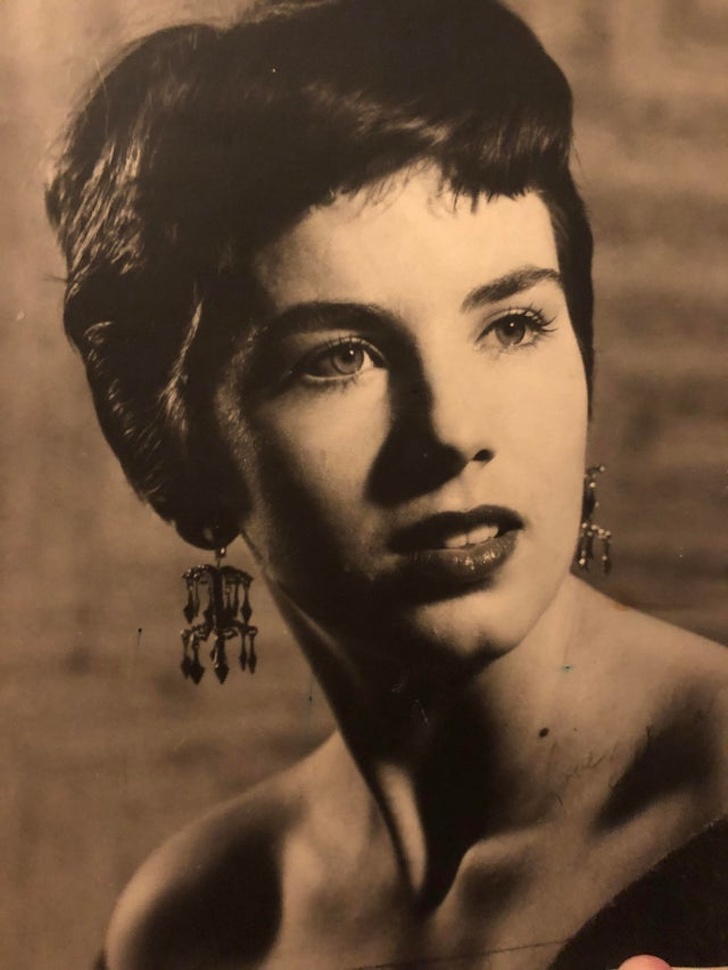 5. Still noted for her blonde beauty 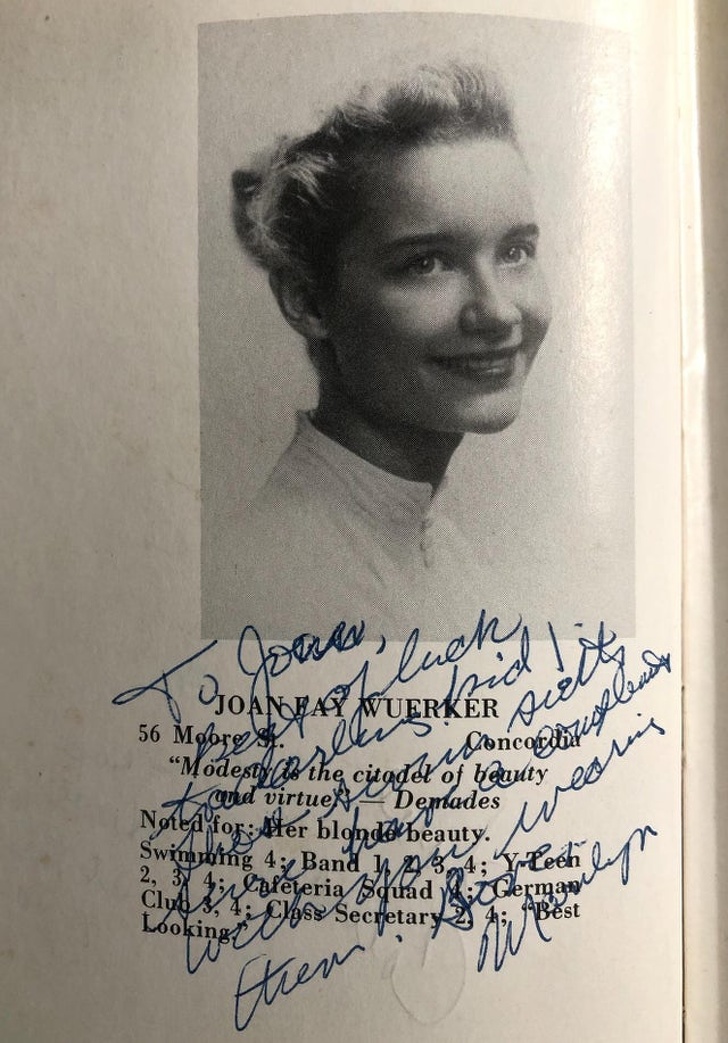 6. This grandmother had a very chic but casual look. 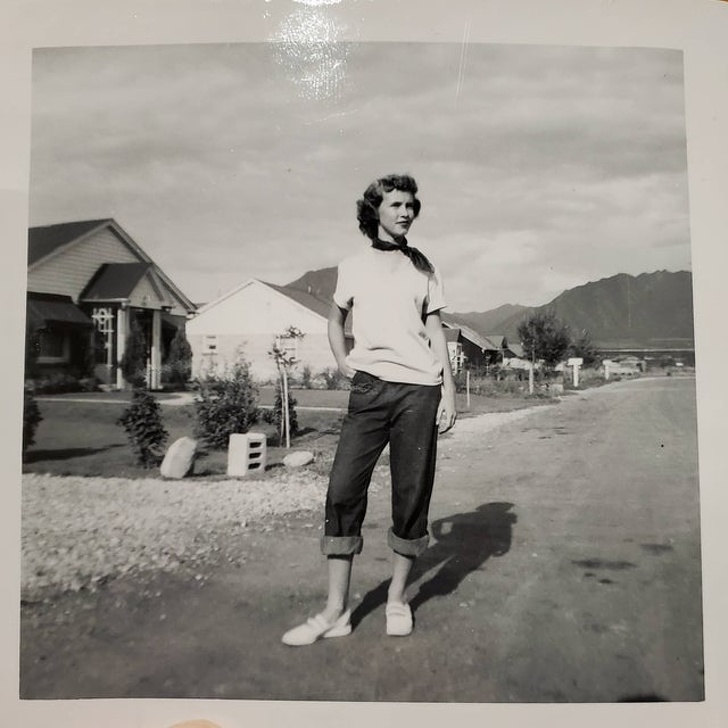 7. This grandfather had the talents of a sailor and model. 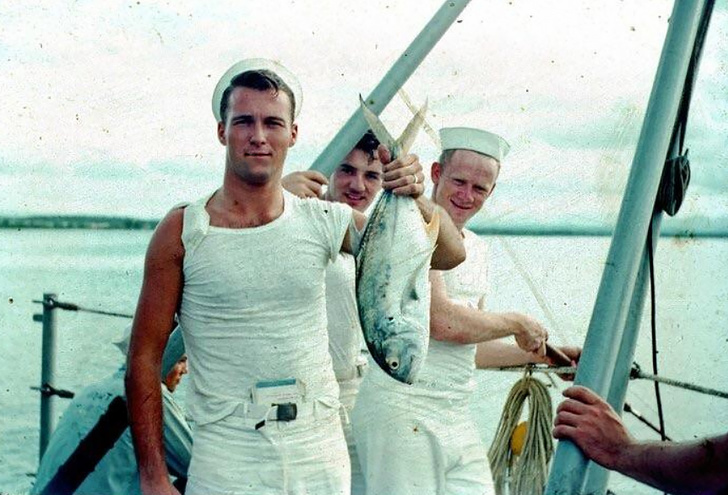 8. Another sailor who knew how to strike a pose… 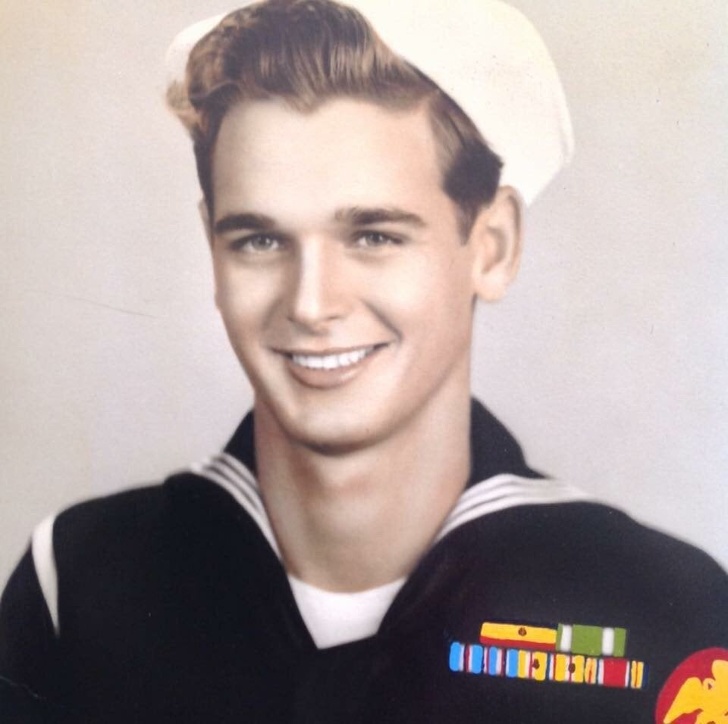 9. A photo that would find quite an audience on Instagram today… 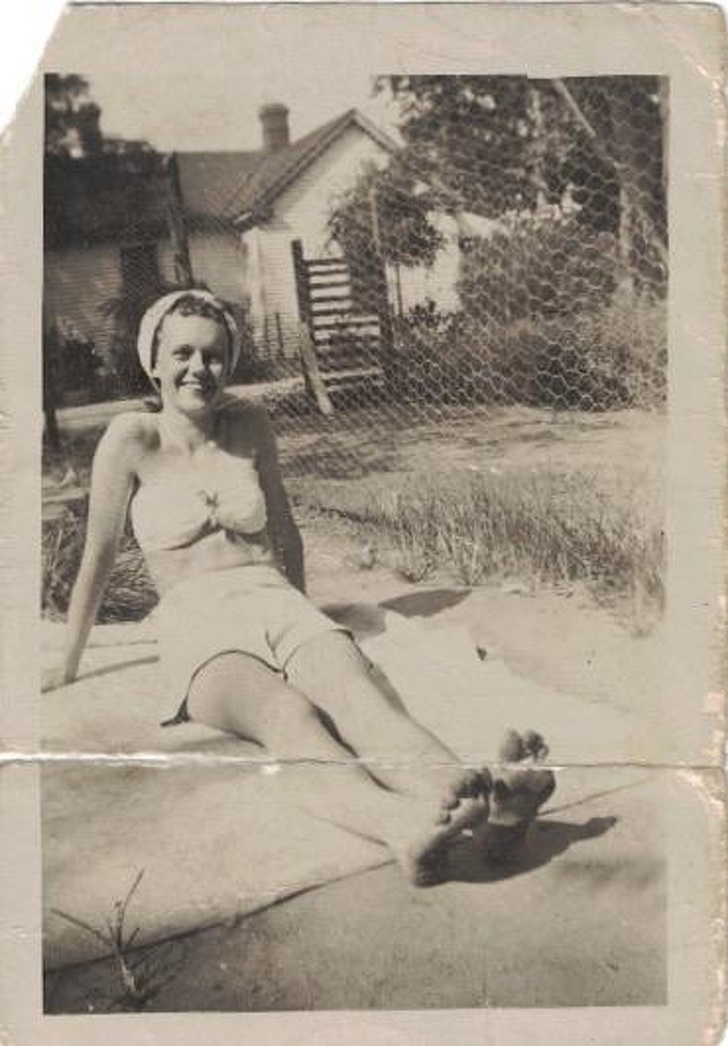 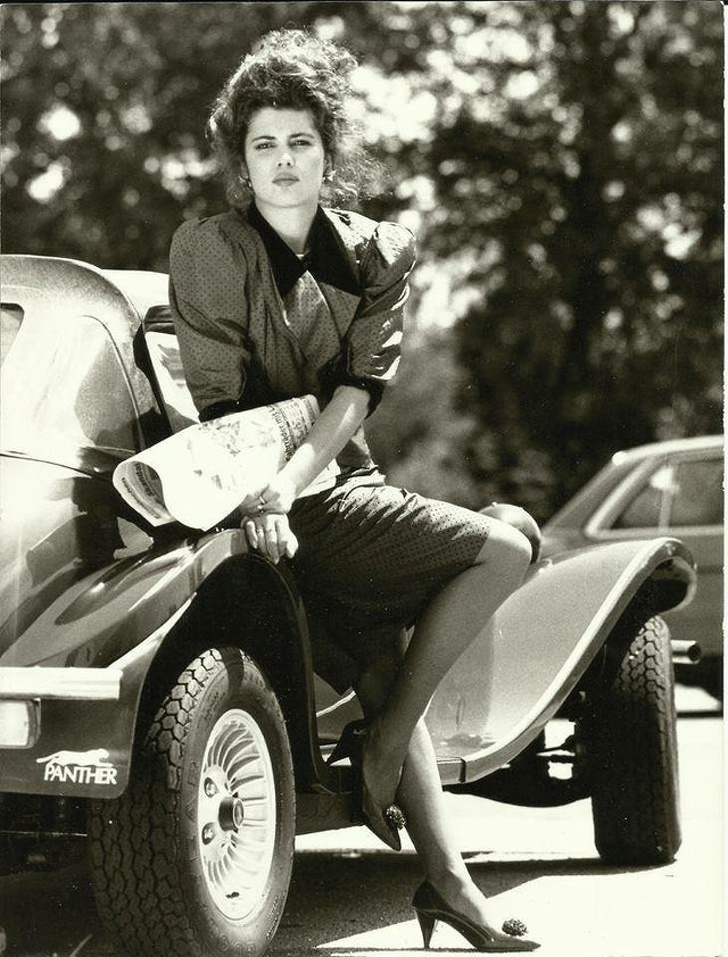 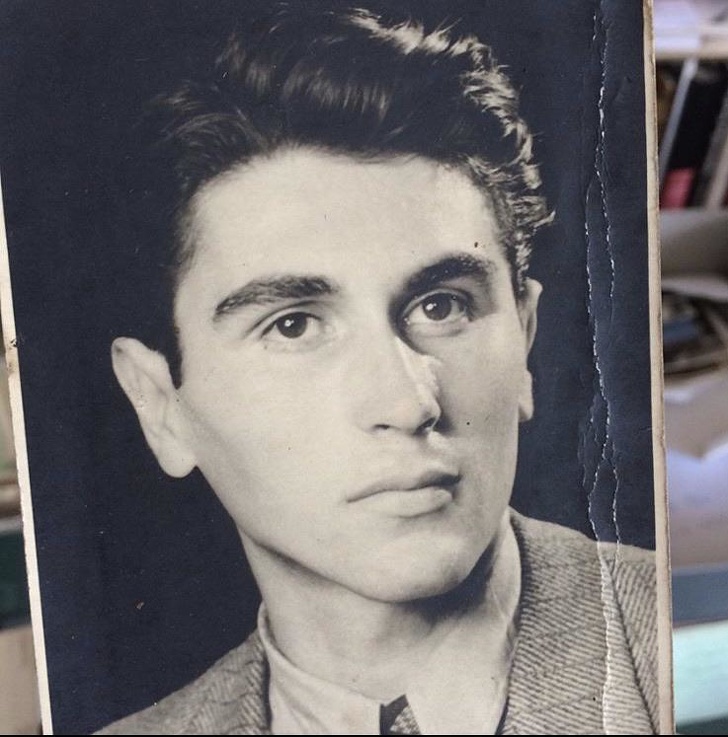 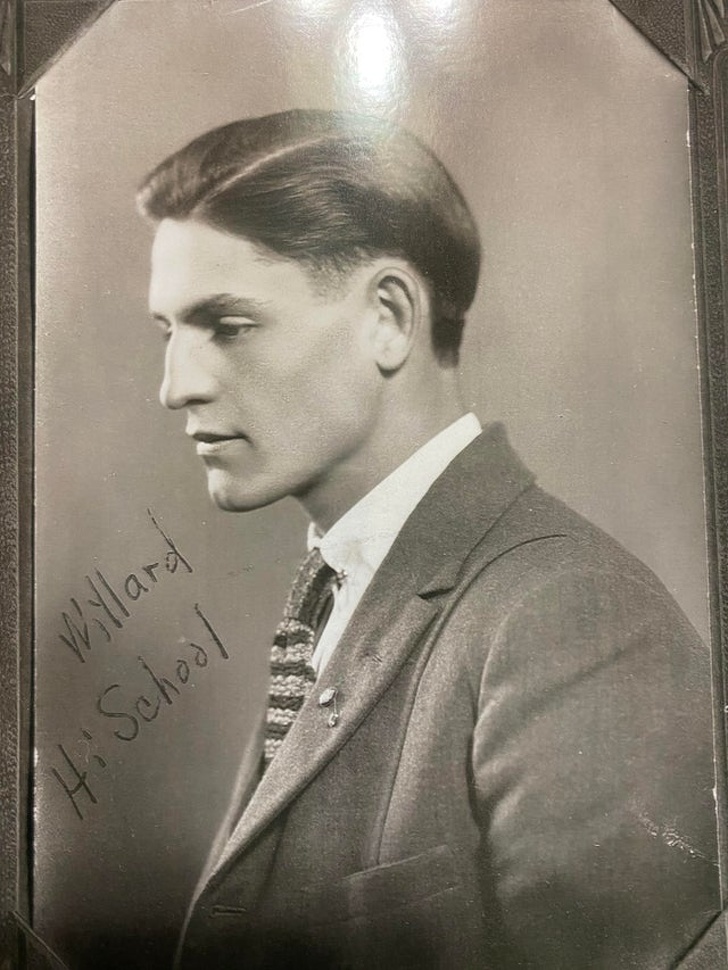 13. A full hair and beard combo before it was hip… 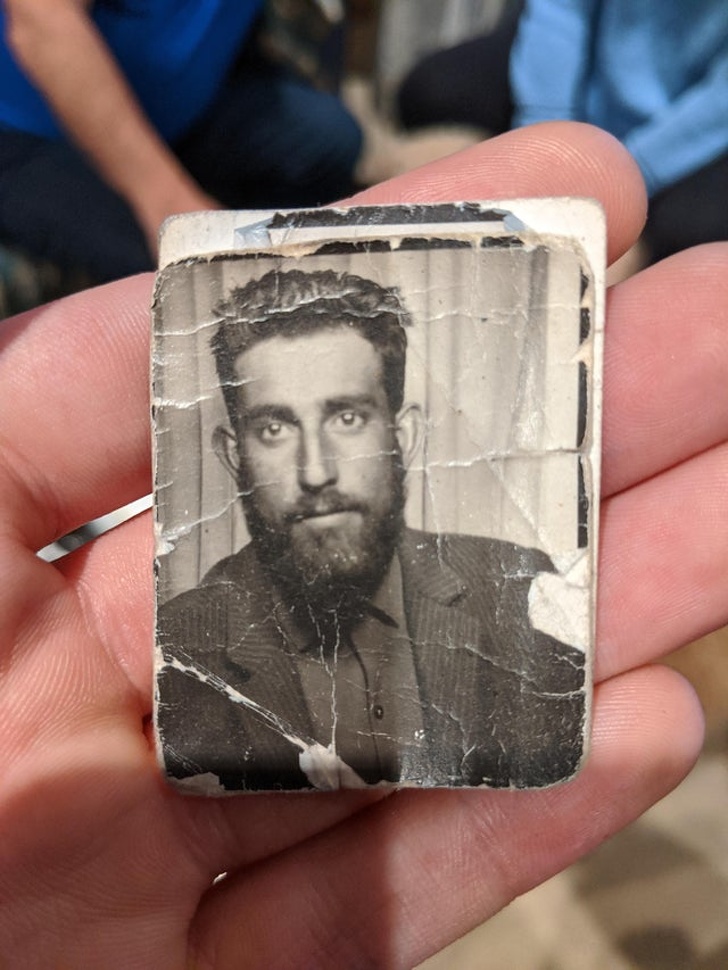 14. What a beautiful couple! 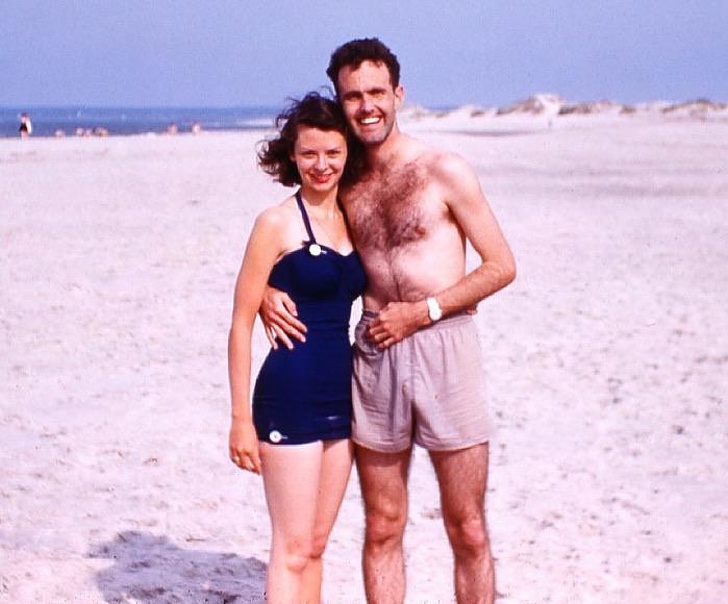 15. A slight resemblance to Gwyneth Paltrow? 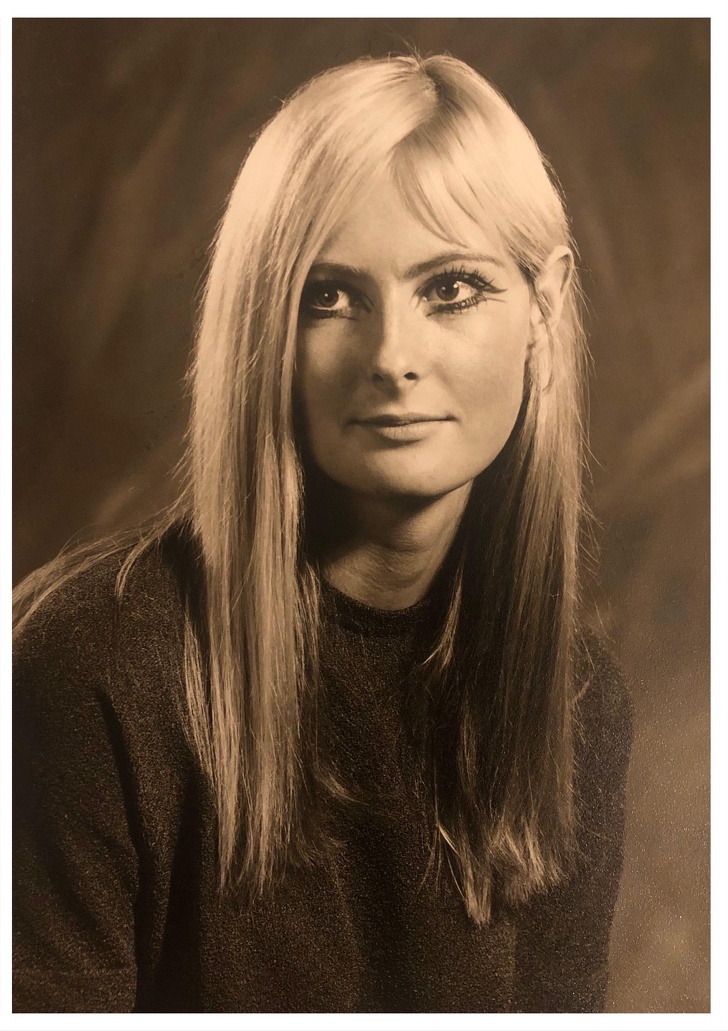 16. A grandmother with piercing eyes 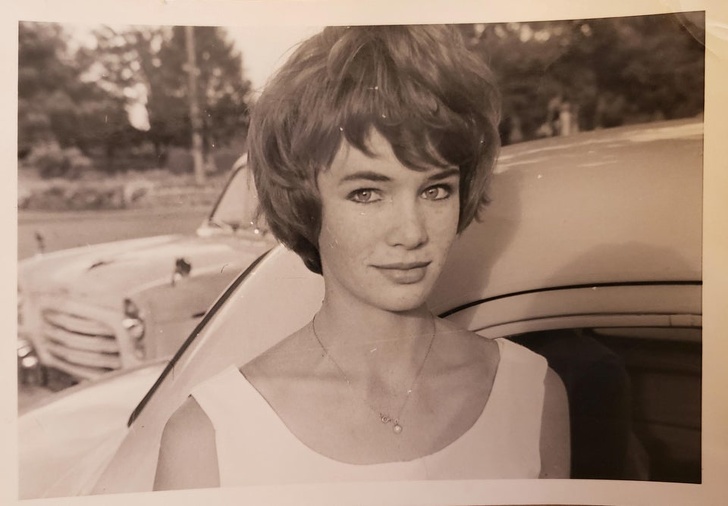 17. A very beautiful photo of the bride… 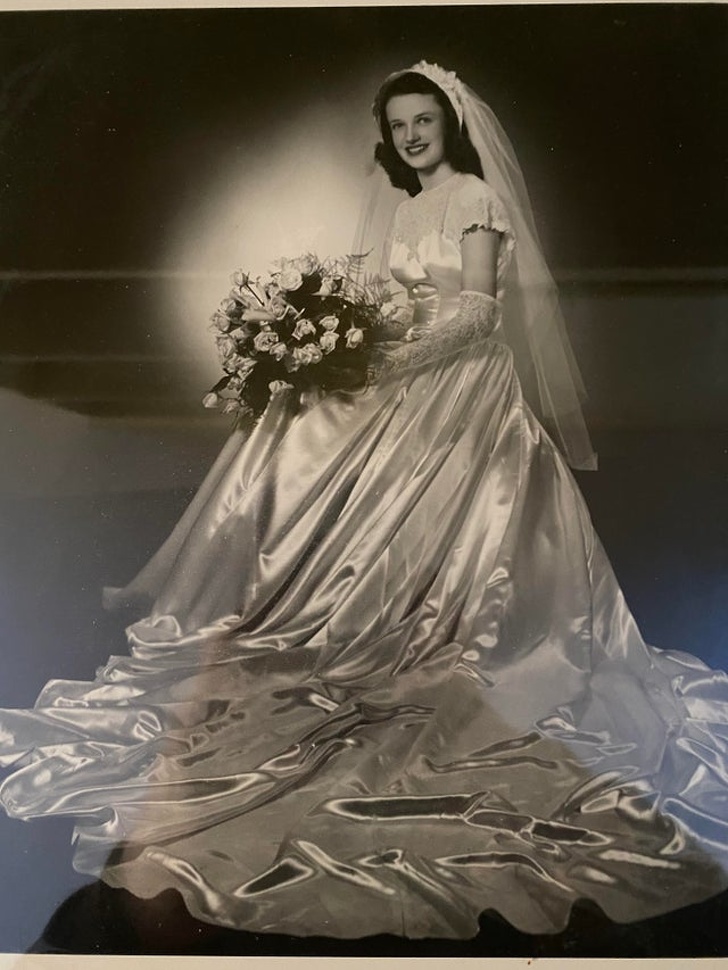 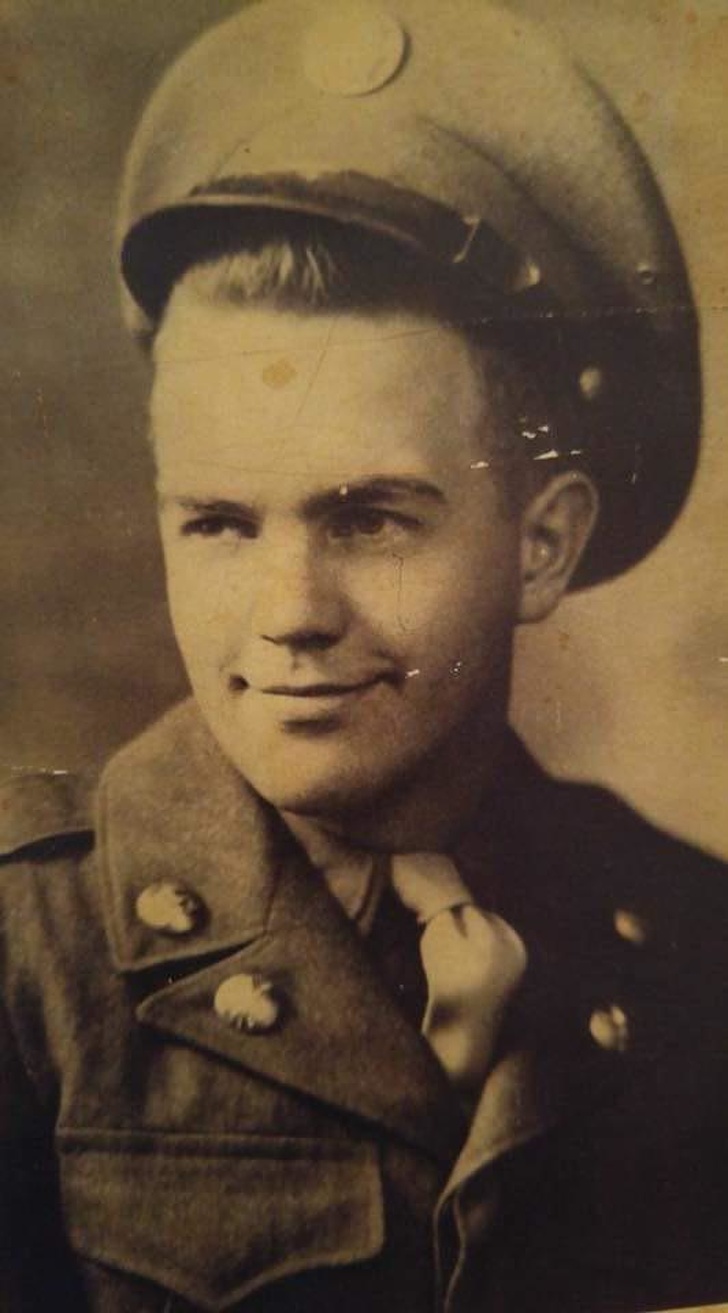 19. This grandmother used to be a professional model. 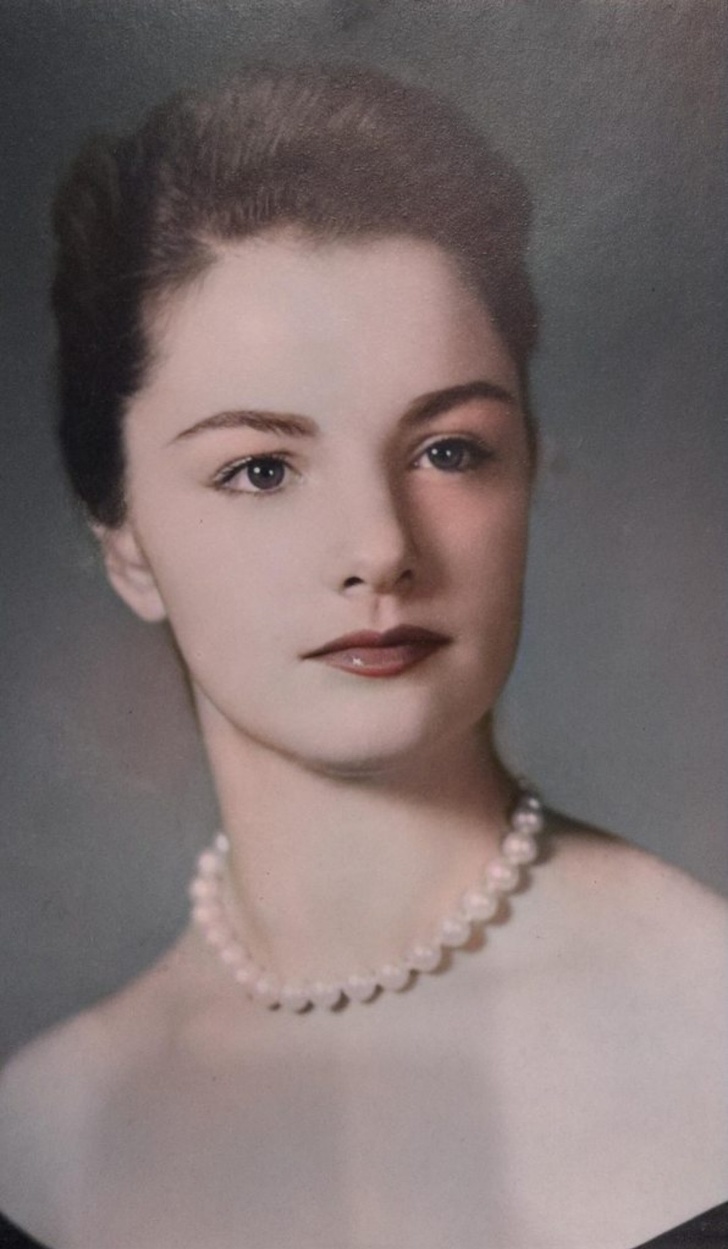 20. This grandfather must have been the neighborhood heartbreaker. 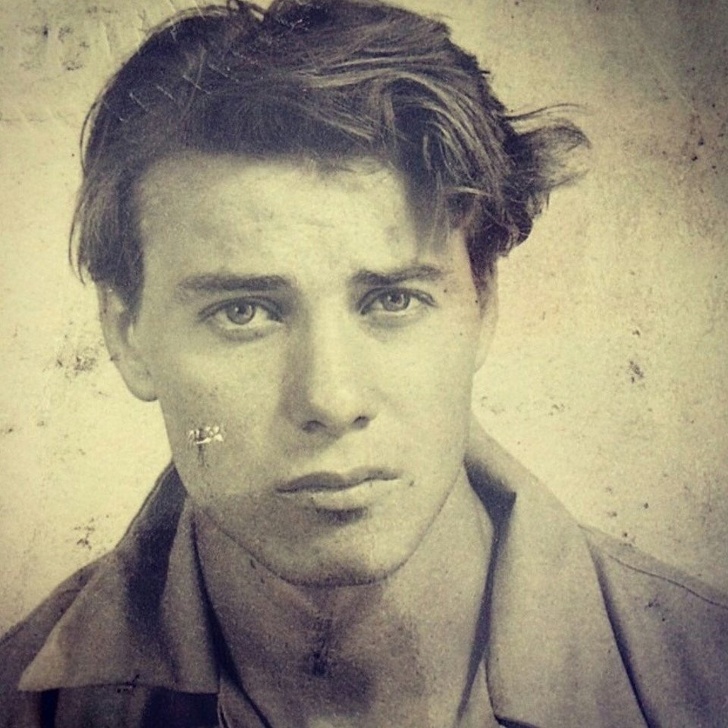 21. This guy had dimples that must have driven women wild! 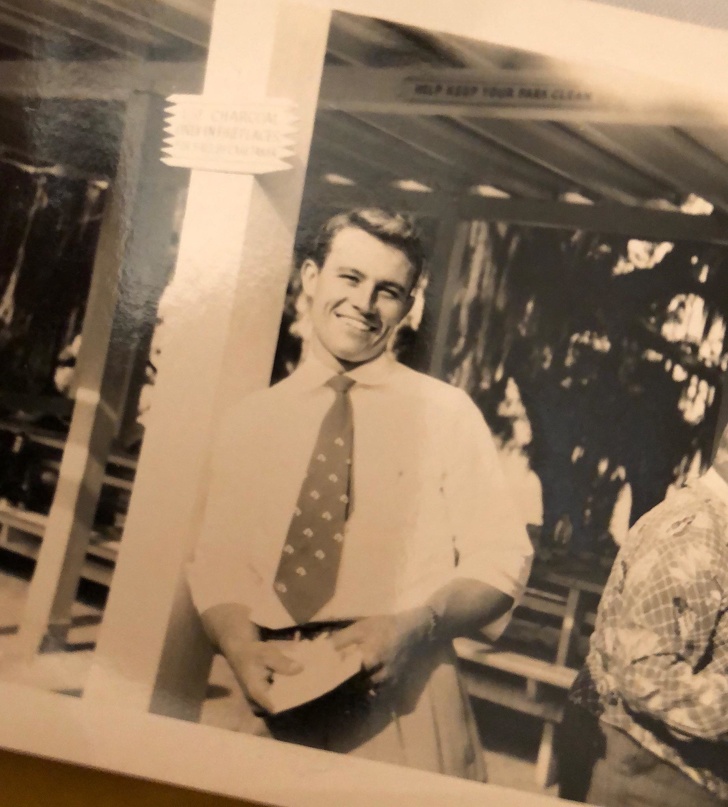 22. This bride wore a traditional costume quite well. 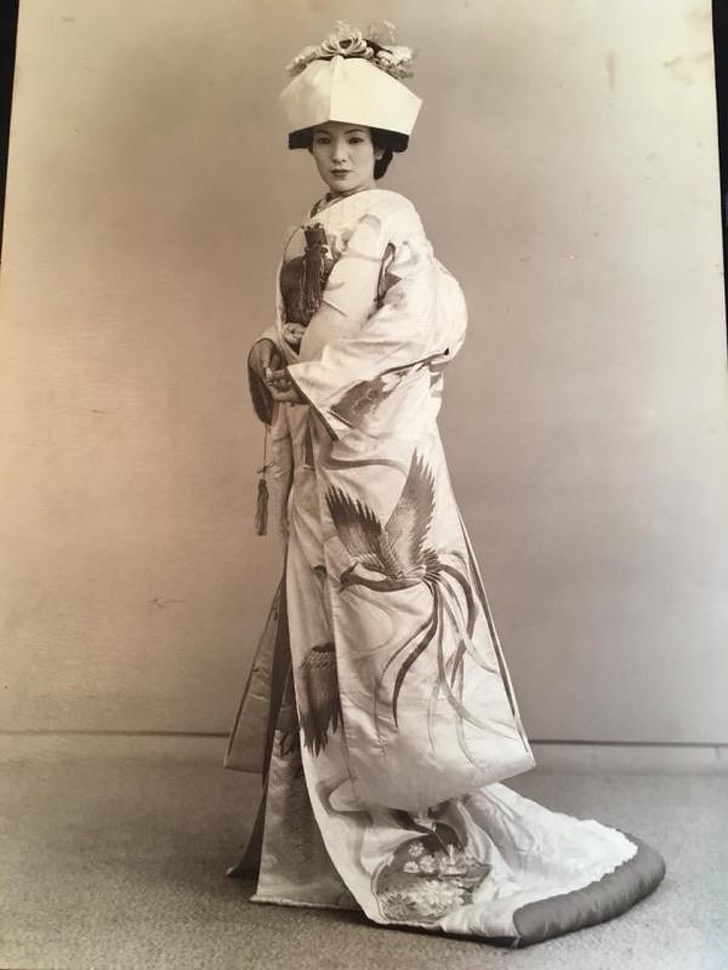 23. Unquestionably, this grandmother had the silkiest hair ever! 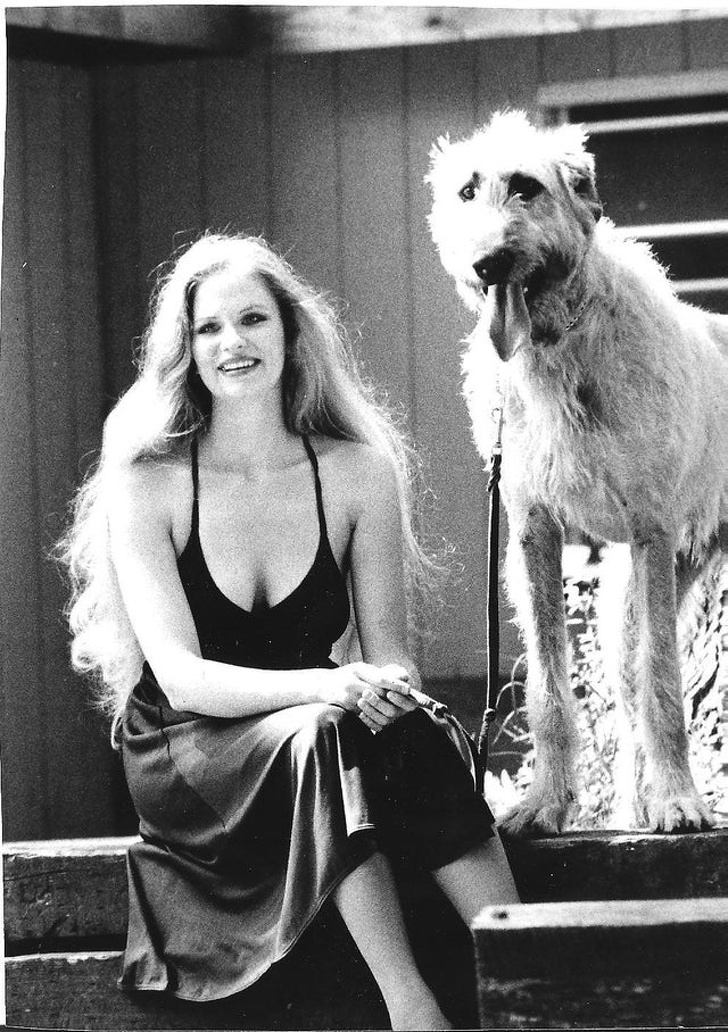