Imagination can be a big thing. Some people demonstrate their creative imaginations daily, to the point of coming up with some pretty awesome objects. Some of these items or ideas might leave you speechless!

Examples of people’s vivid imaginations are photographed every day around the world. There are some really beautiful pictures. Here are a few of them below.

1. This faucet at the Johannesburg airport 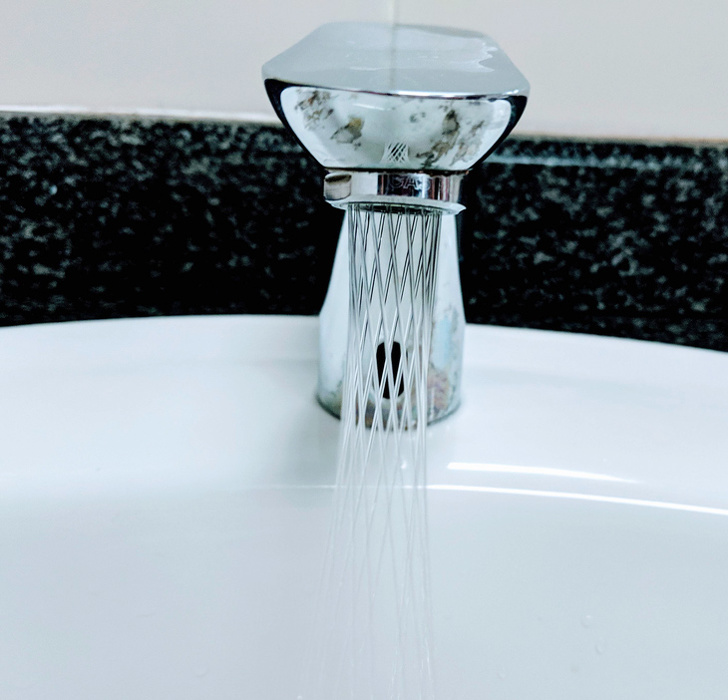 2. This lamp post in front of a chiropractor's office 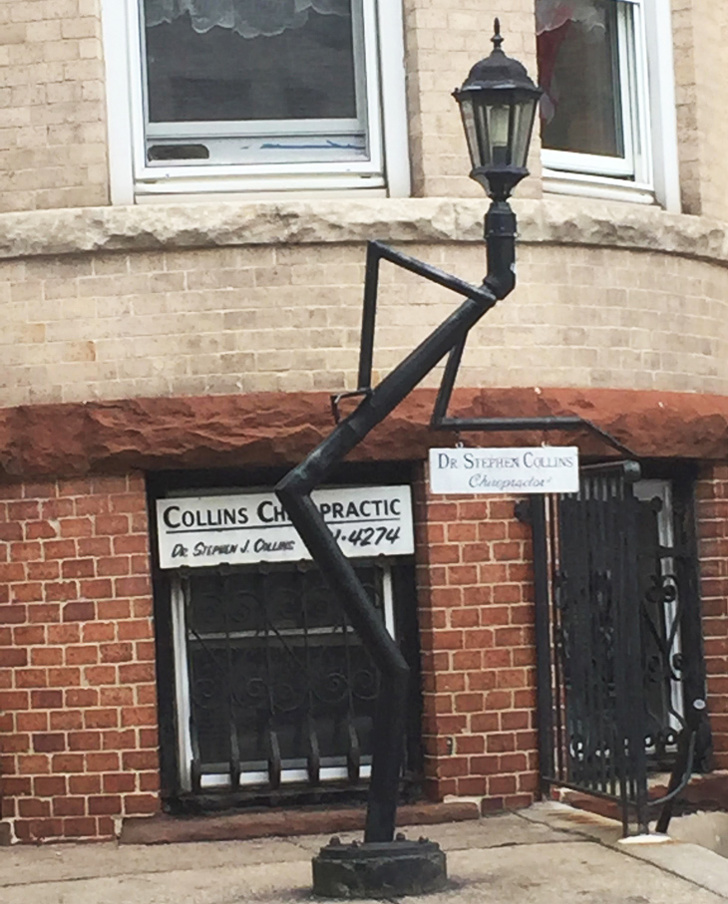 3. A chocolate bunny from IKEA 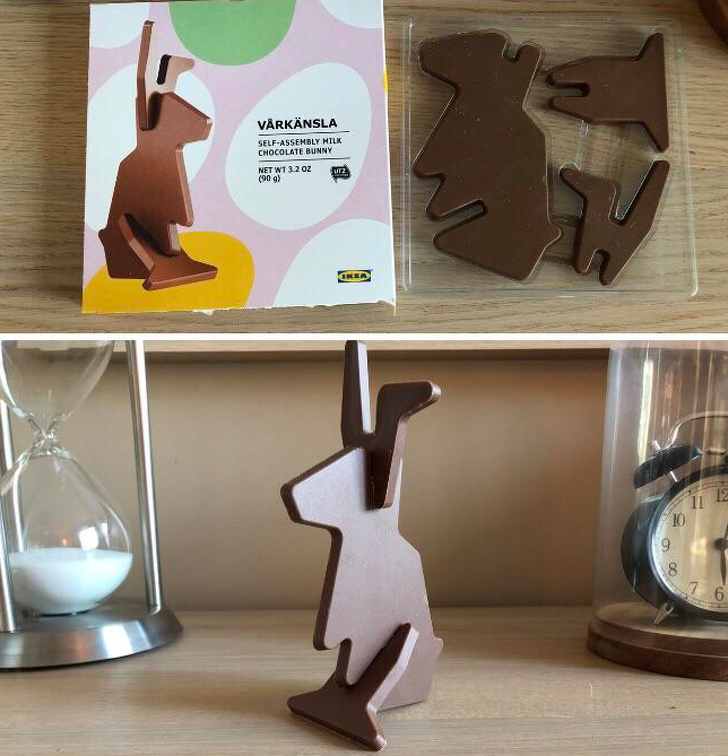 4. This cat jungle is better than a simple cat tree! 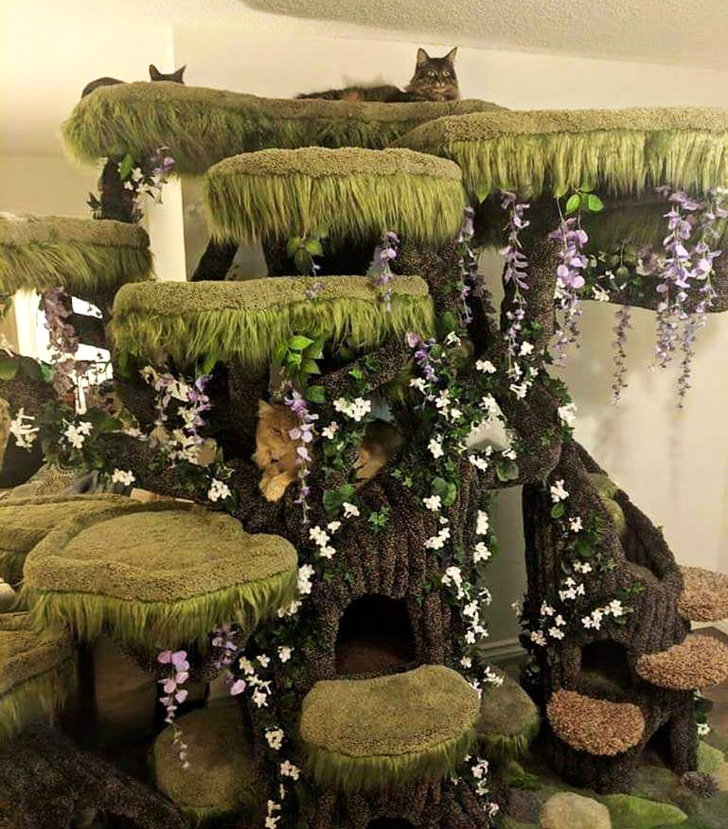 5. These fish socks in Japan 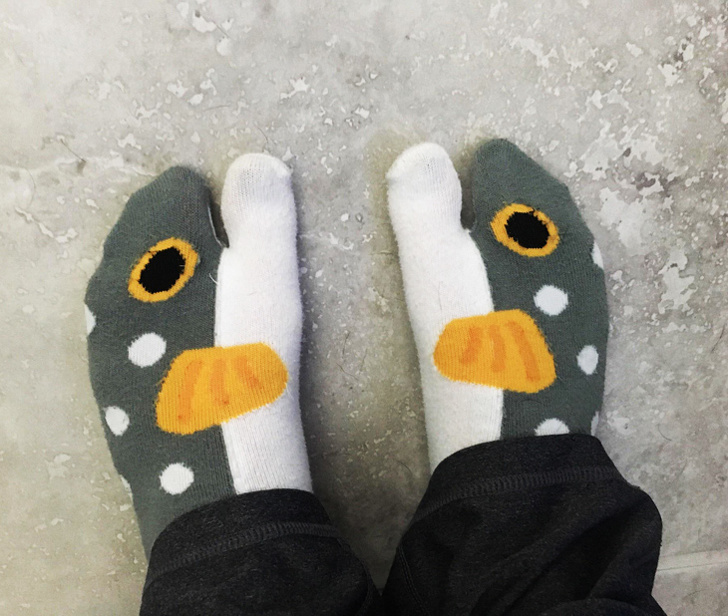 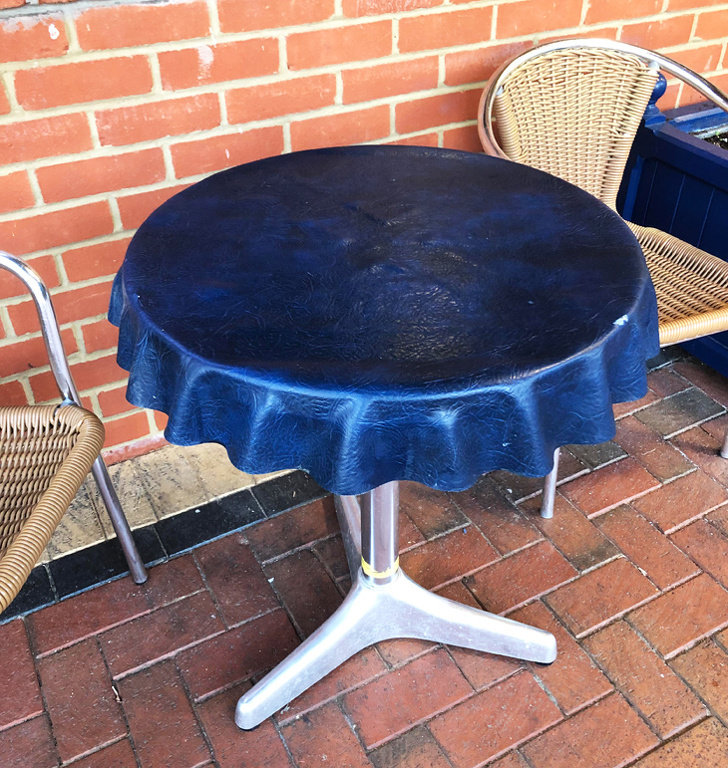 7. When you’re sponsored by a tire company… 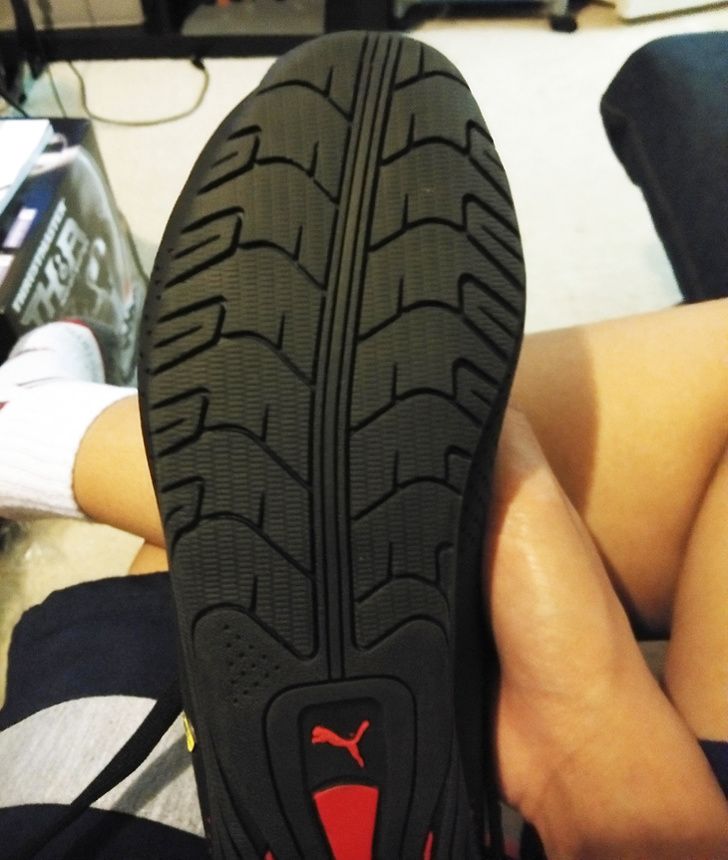 8. This sign uses a piece of wood to advertise the Toronto Academy of Karate! 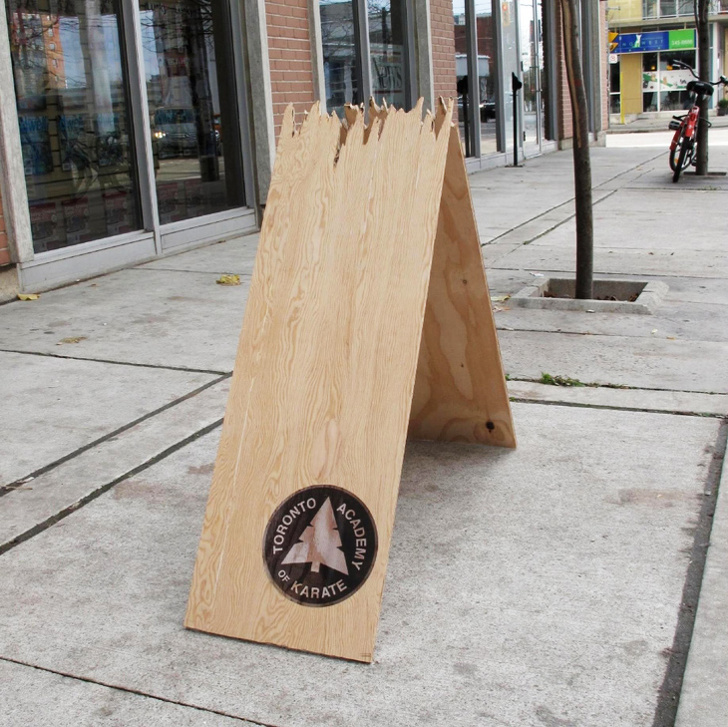 9. Probably the best case for the iPhone 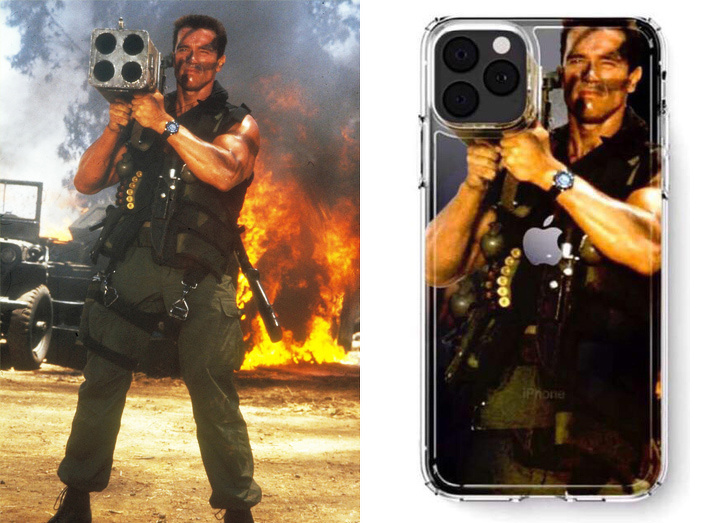 10. These lanyards have USB charging cables with lightning and USB-C support. 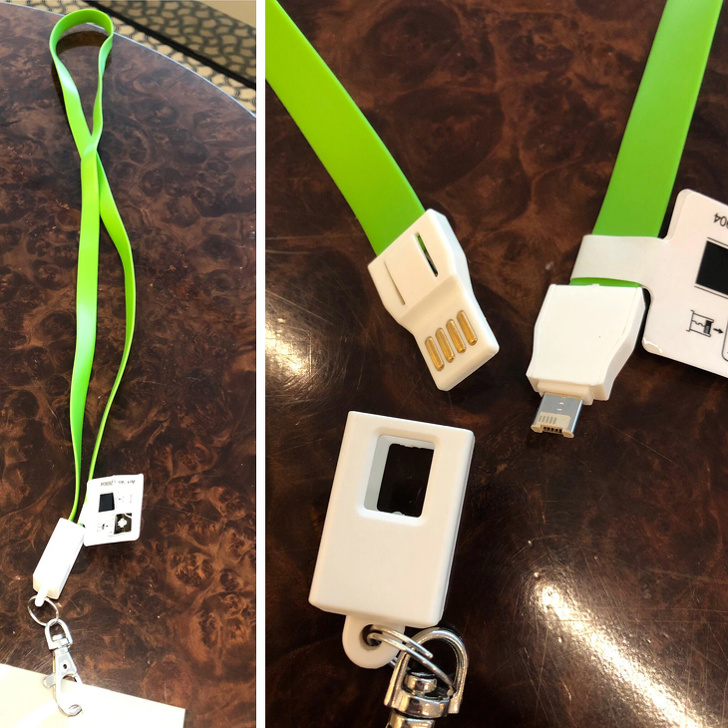 11. This advertisement for a casino at an airport 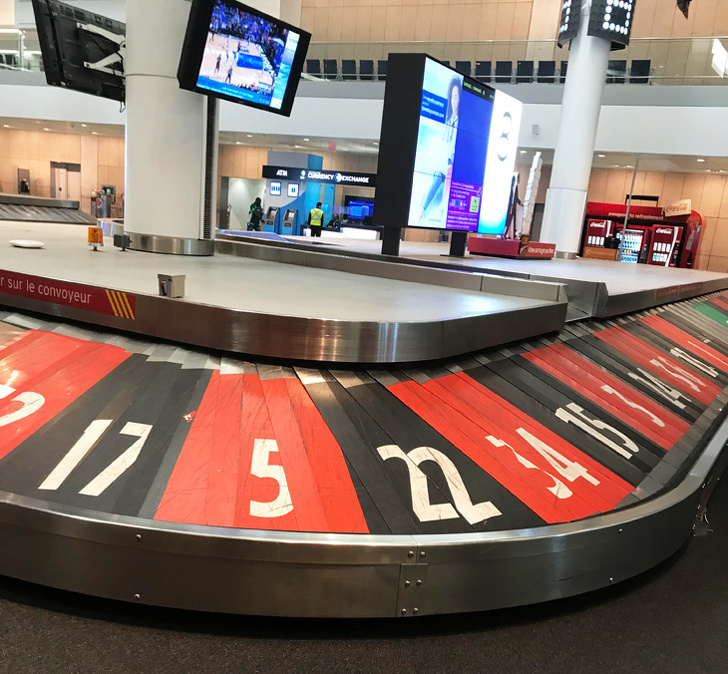 12. Fiat knows how to position itself in the best advertisements! 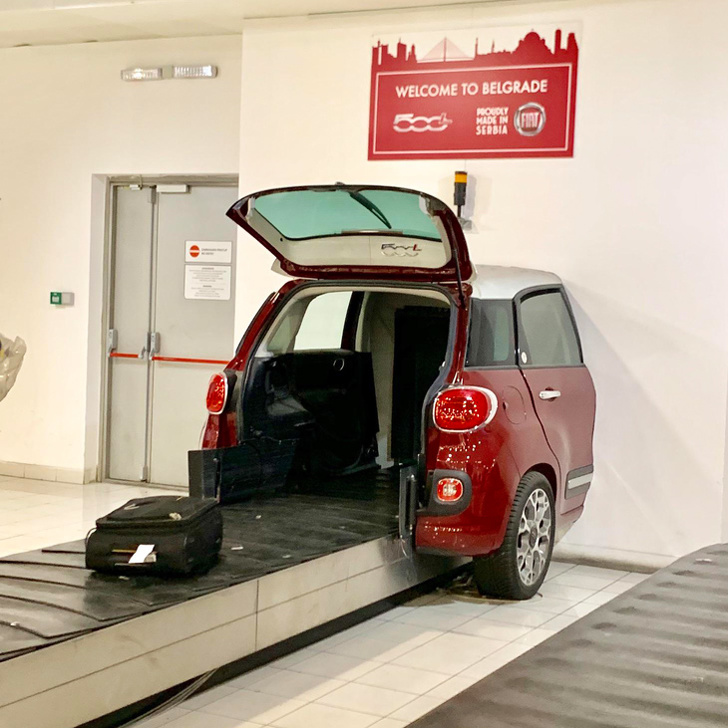 13. These jellyfish lamps at a seafood restaurant... 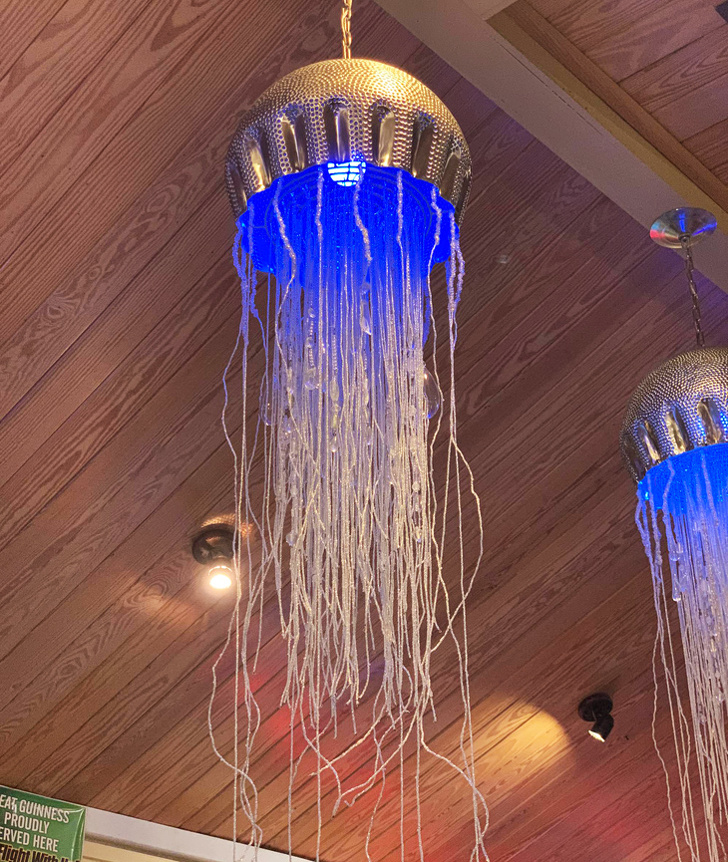 14. This bus bench has a solar panel and two wireless charging stations! 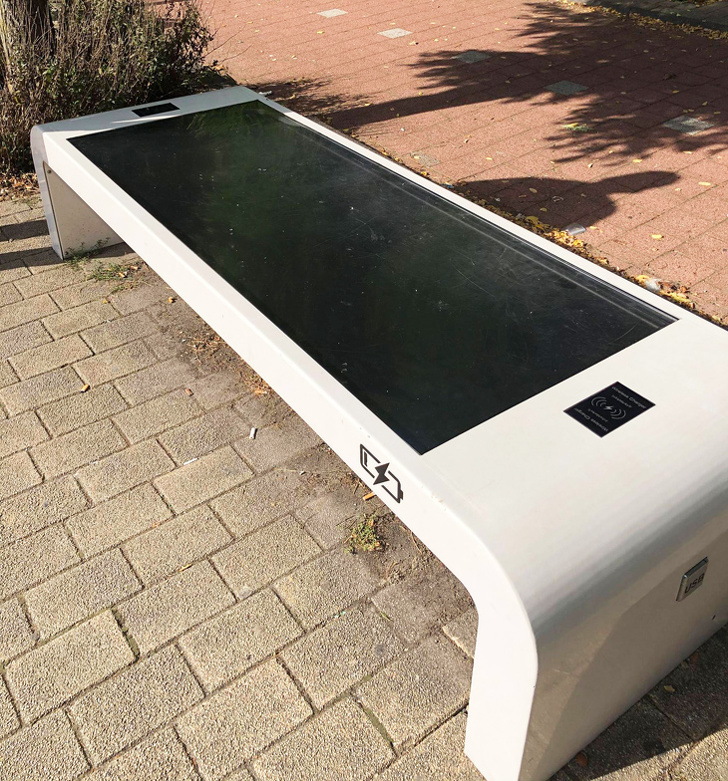 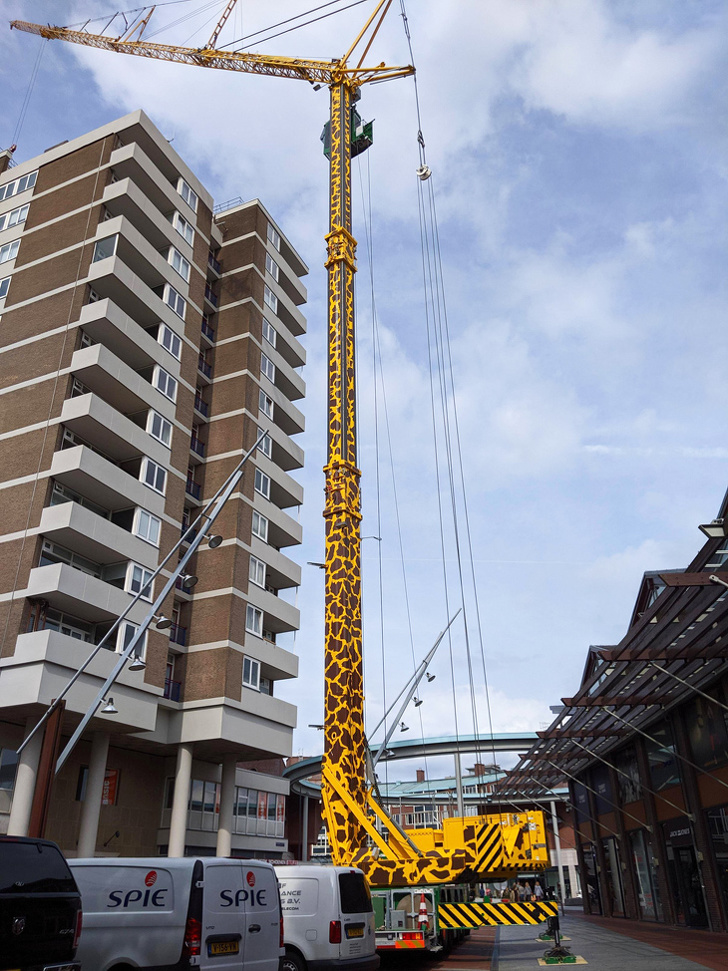 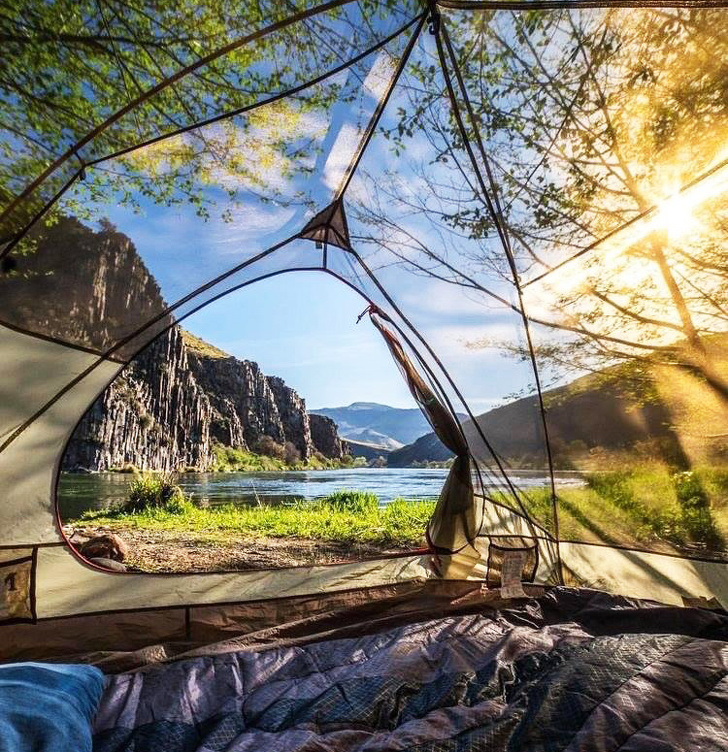 17. The walls in this school were painted to look like giant books. 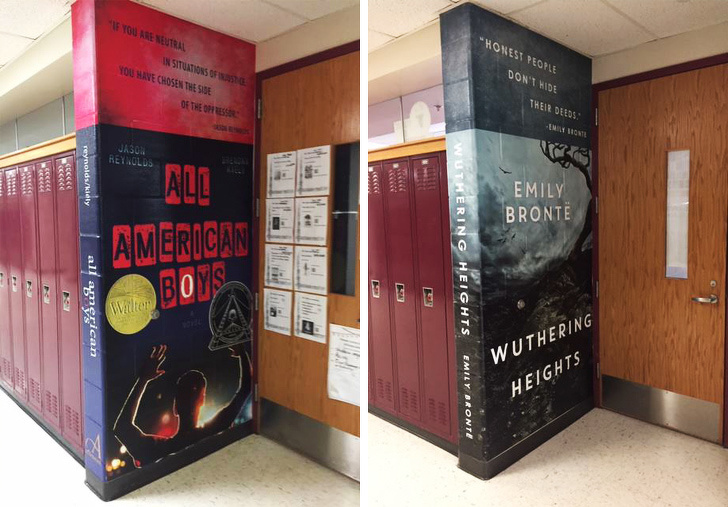 18. Probably the best store fronts ever – for a couple of music stores 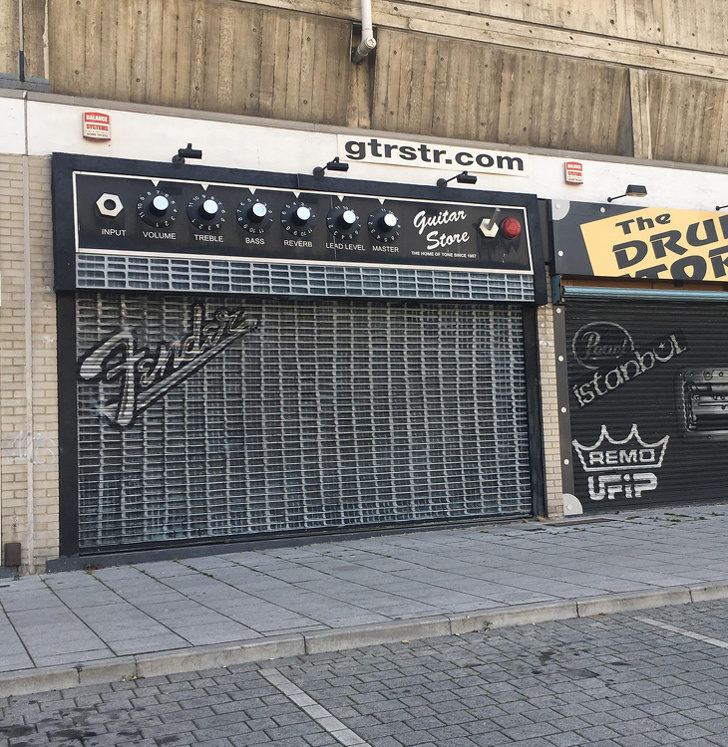 19. At this theater, the doorknob is a film reel. 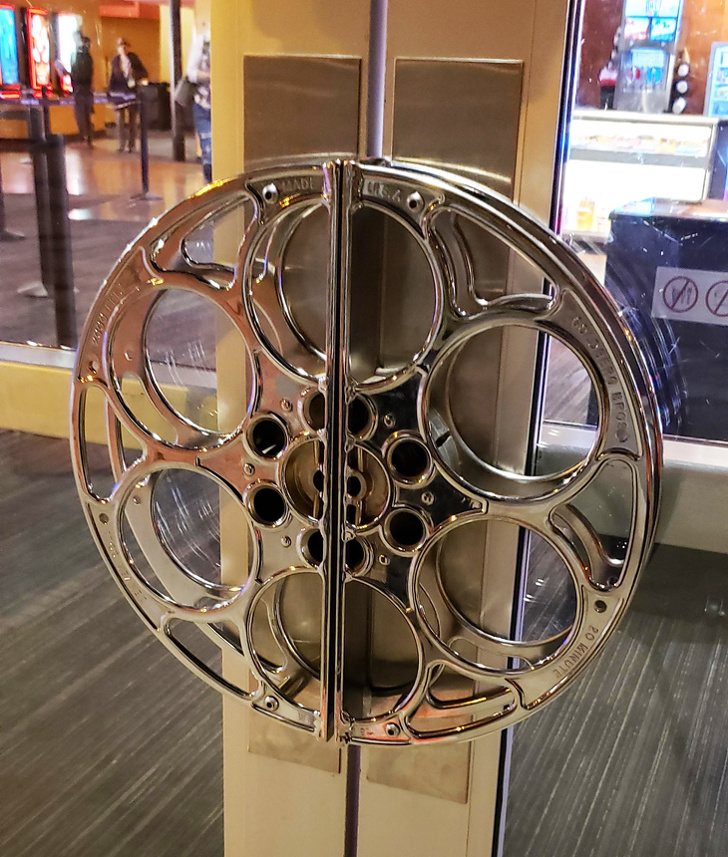 20. A simple emergency exit light can even be turned into something great. 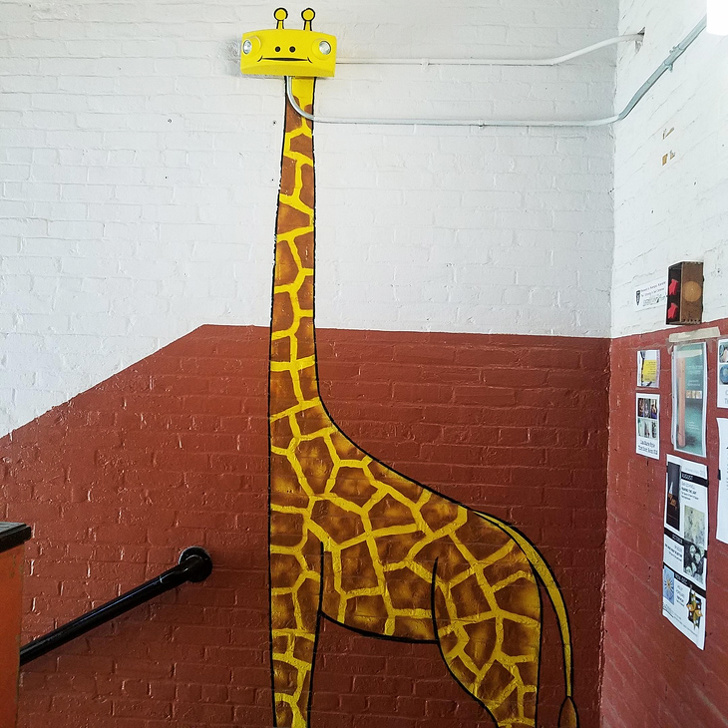 21. These tables seem to defy gravity… 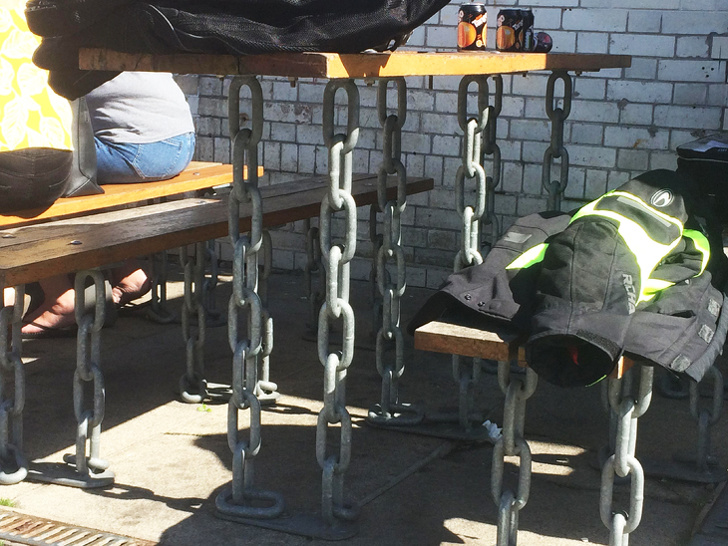 22. This toilet was designed to fit in a corner! 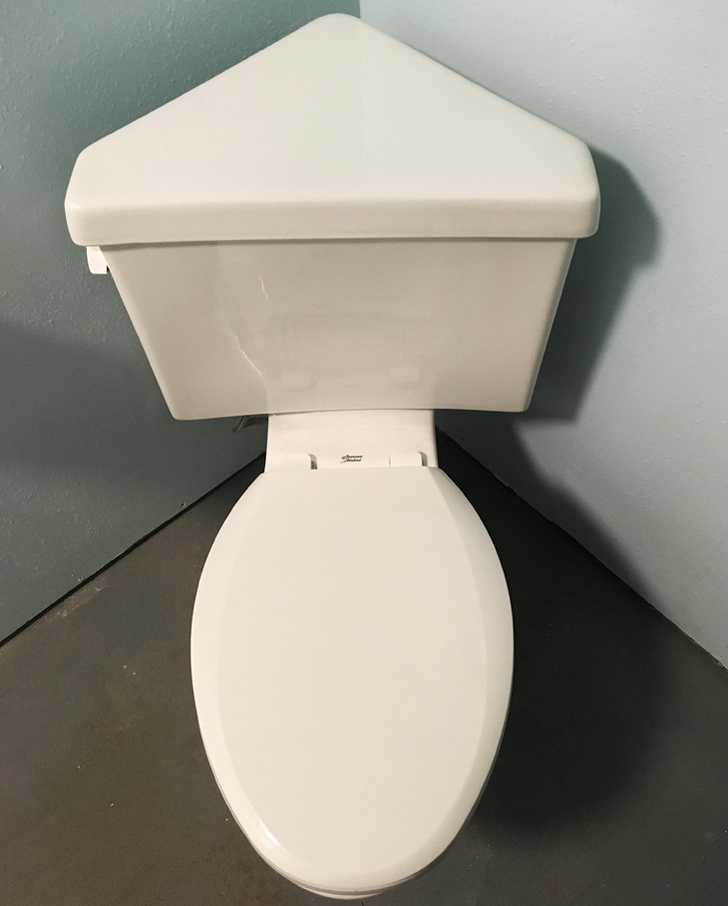 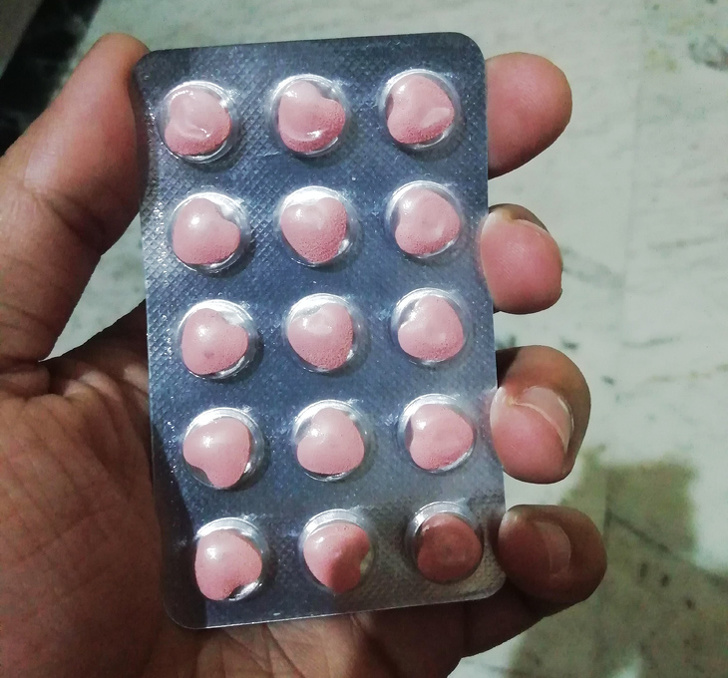 24. A beautiful mural that incorporates a safety rail at a nursing home! 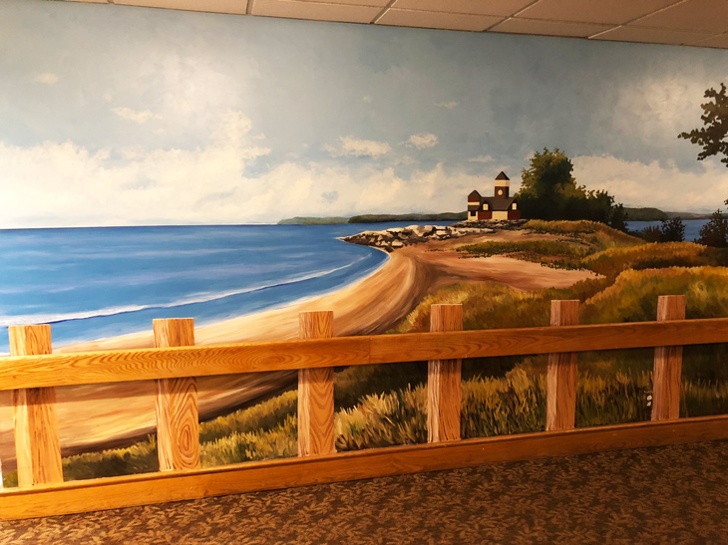 16 times someone spread a little happiness

13 times someone stumbled upon a hidden treasure