Most of us don't realize what’s going behind the scenes, for example if a journalist is "on location" and doing a live report - we have no idea about what's involved besides them holding a microphone and talking to the camera.

We're also often duped about jobs that look easy, but require a lot more effort than we think. In other words, it's not all about the appearance, as so many things in so many jobs go on in the background. So we've put together a fascinating selection of photos that proves there's so much more than meets the eye...

2. The importance of a good cameraman 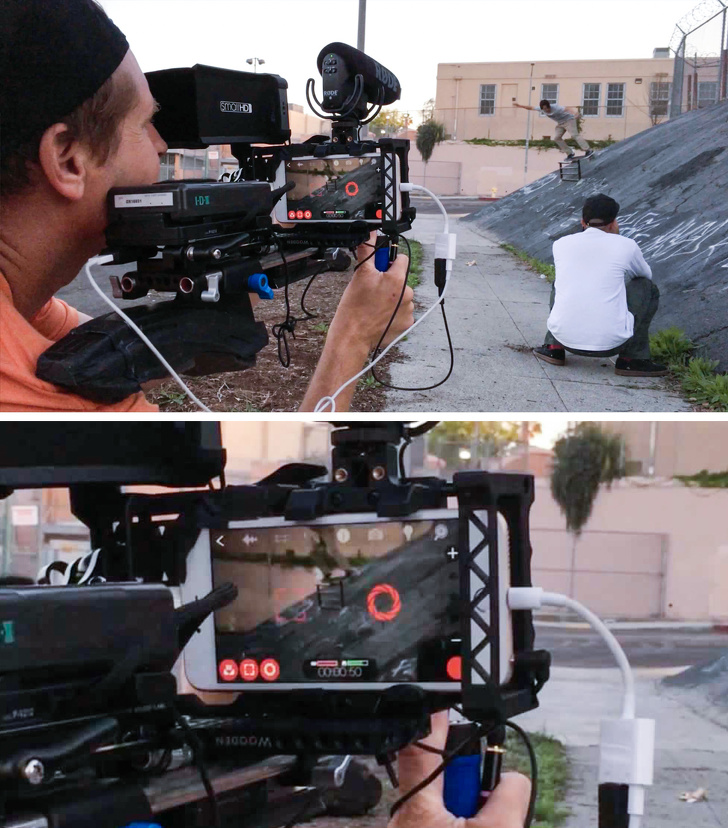 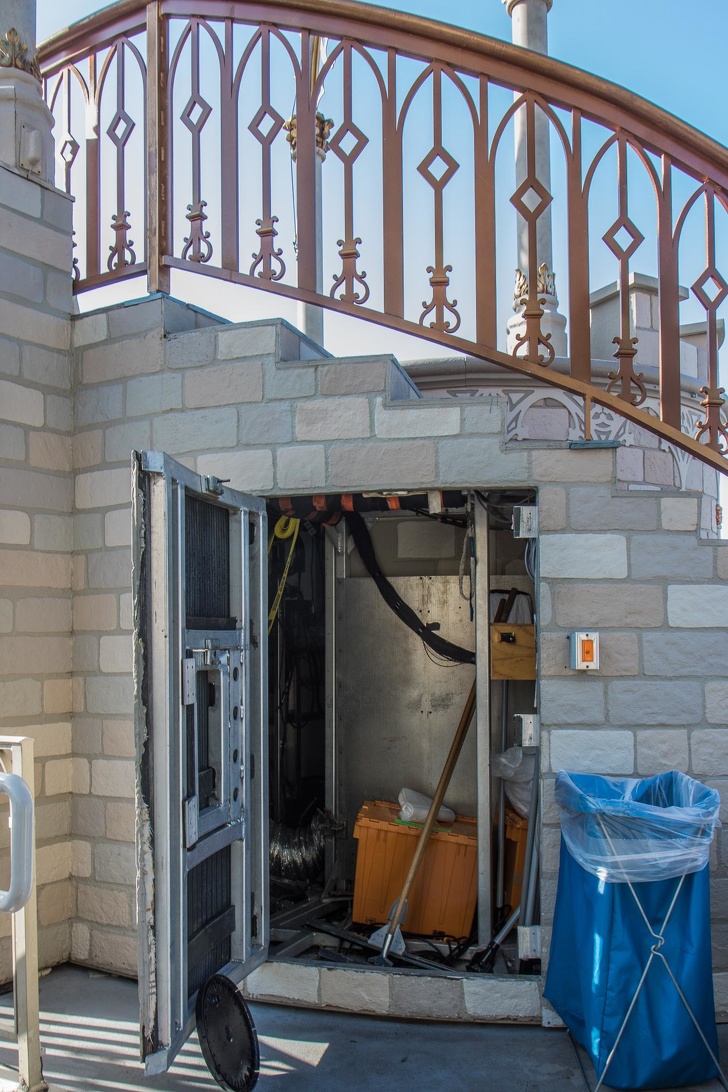 4. Direct from a location above the city 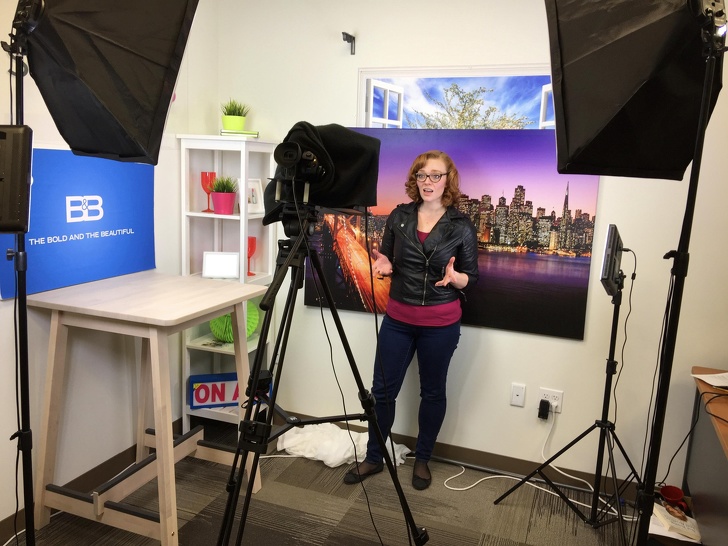 5. The back of an LED screen

6. Ever seen the underside of a giant water lily? 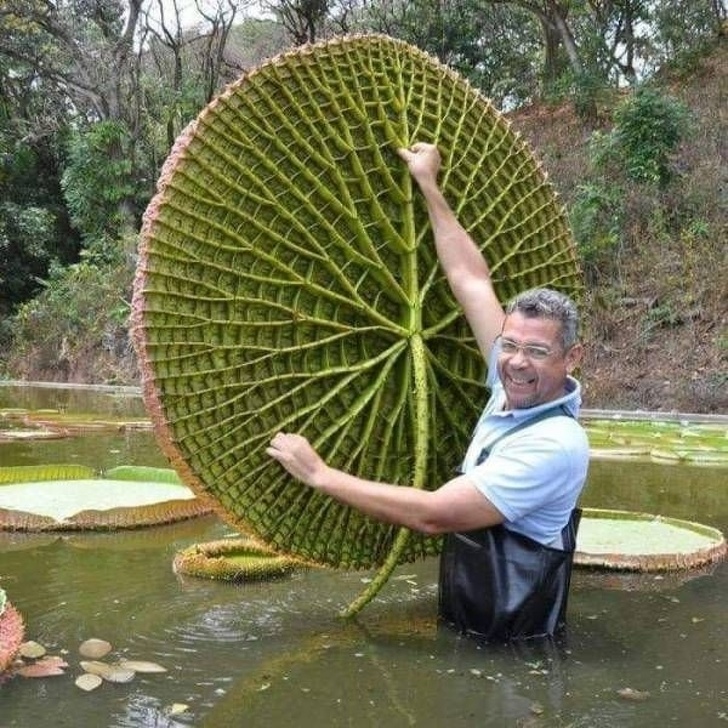 7. Inside a power station's cooling tower 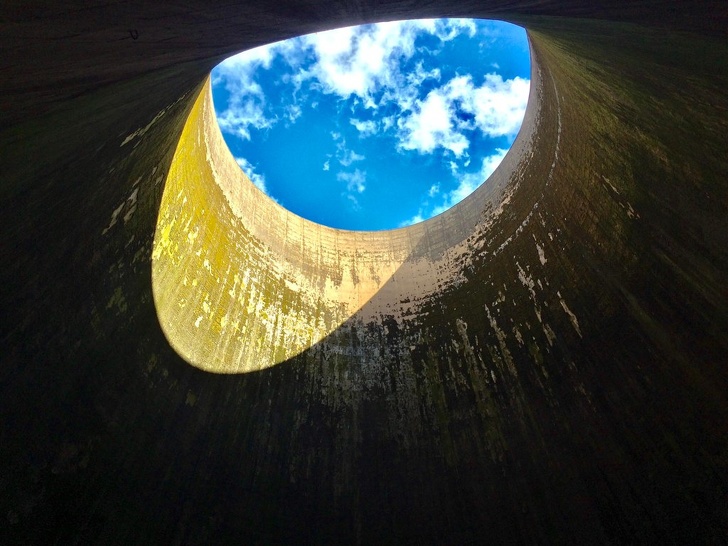 8. It'll be on Instagram by the end of the day 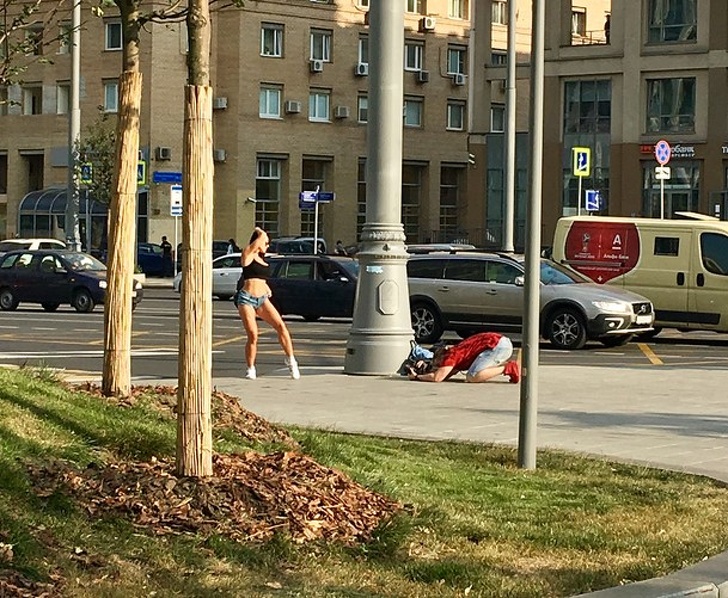 9. This is how hermit crabs crawl into their shell 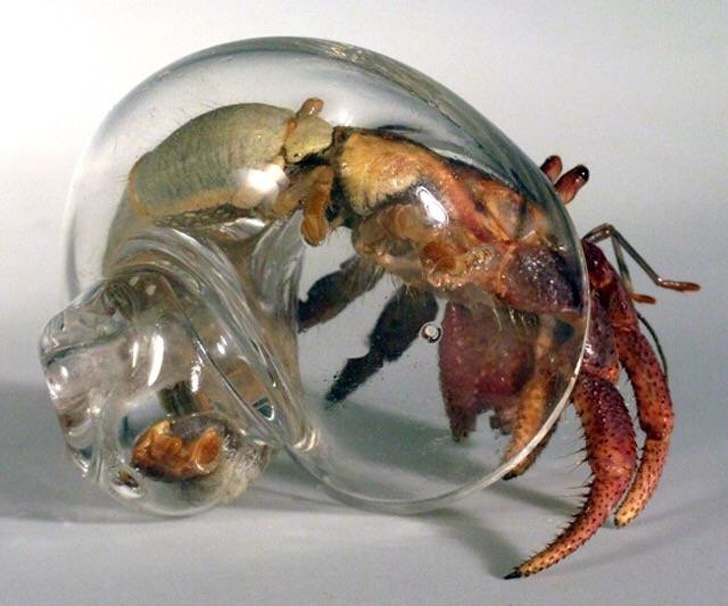 10. How to make food look even tastier

11. The inside of a firework 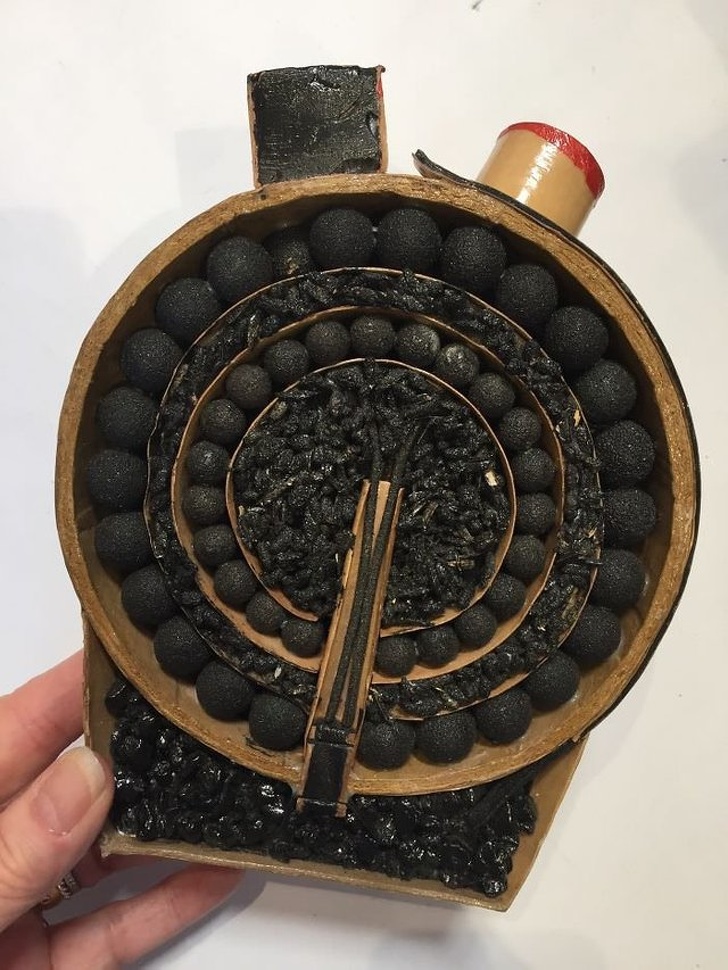 12. The beginning of a mural 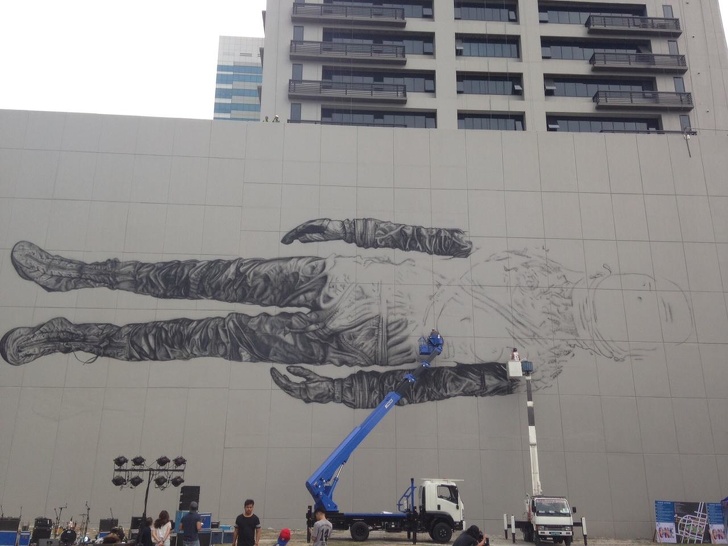 13. Inside a DVD distributor 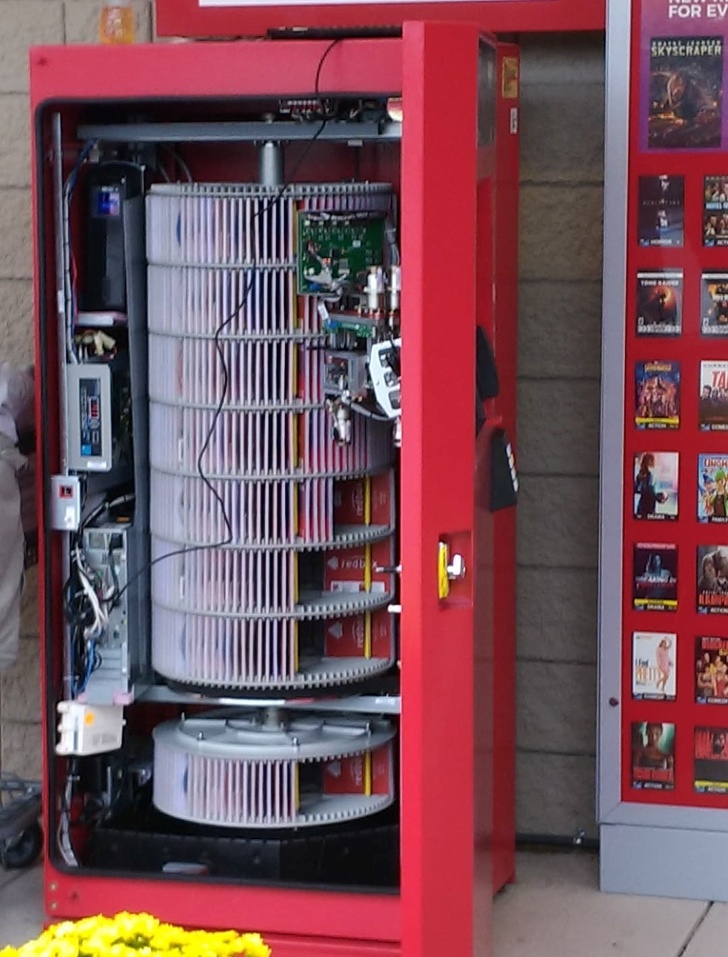 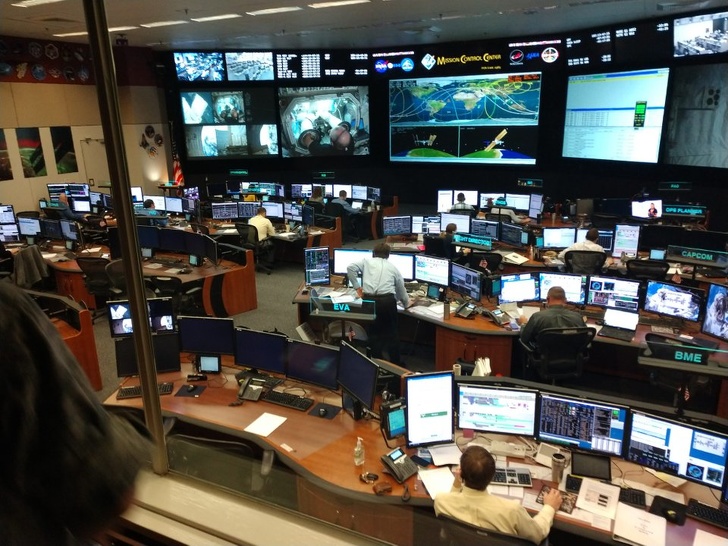 15. The technological side of theater productions 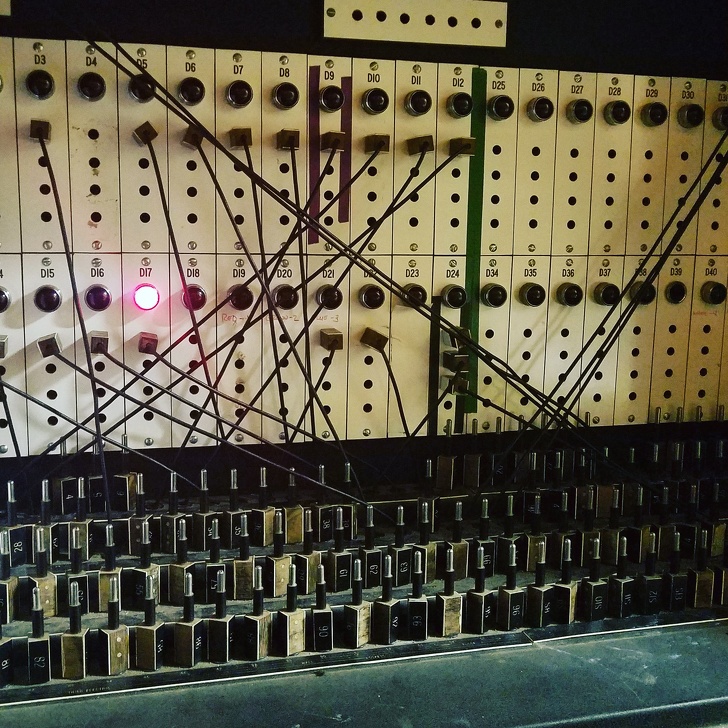 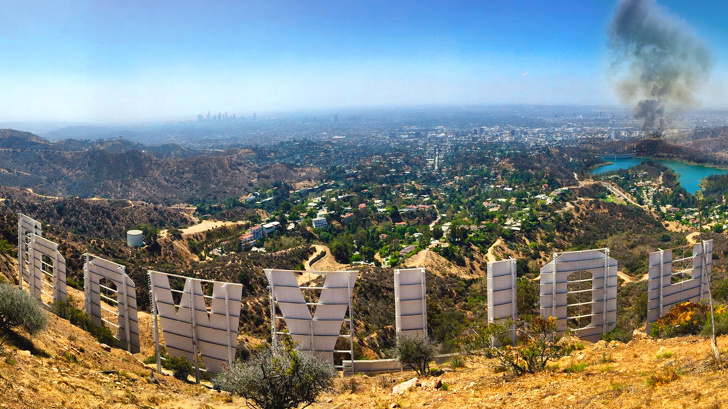 17. How to pretend your model is "drowning" in coffee beans 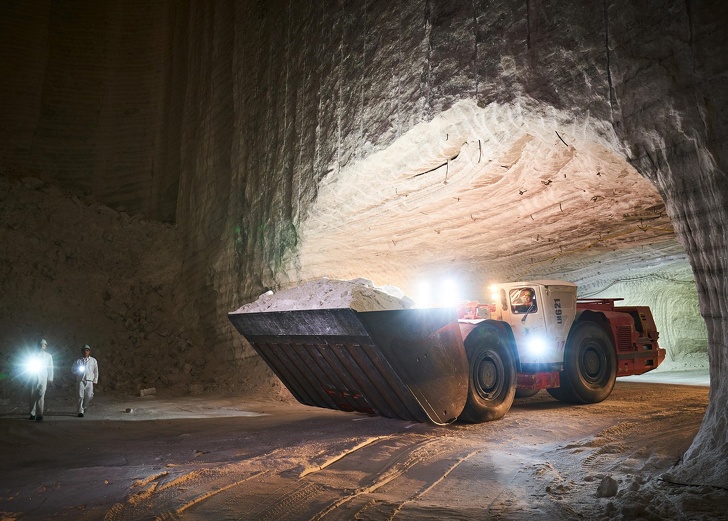 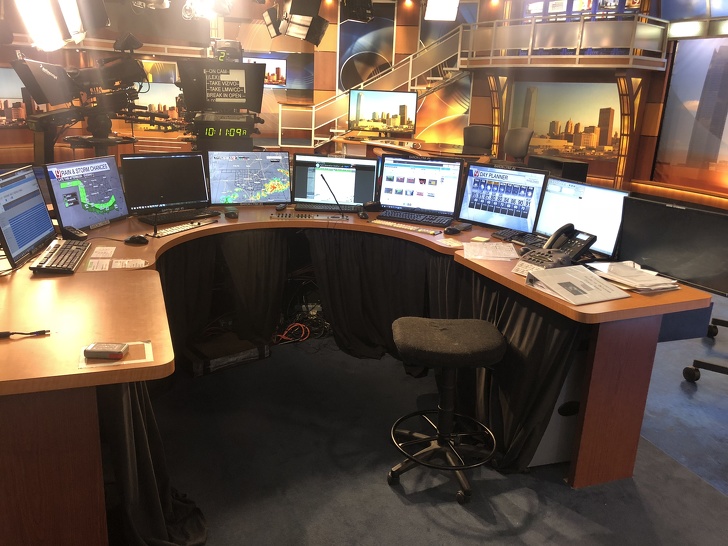 20. A storage room at the Smithsonian 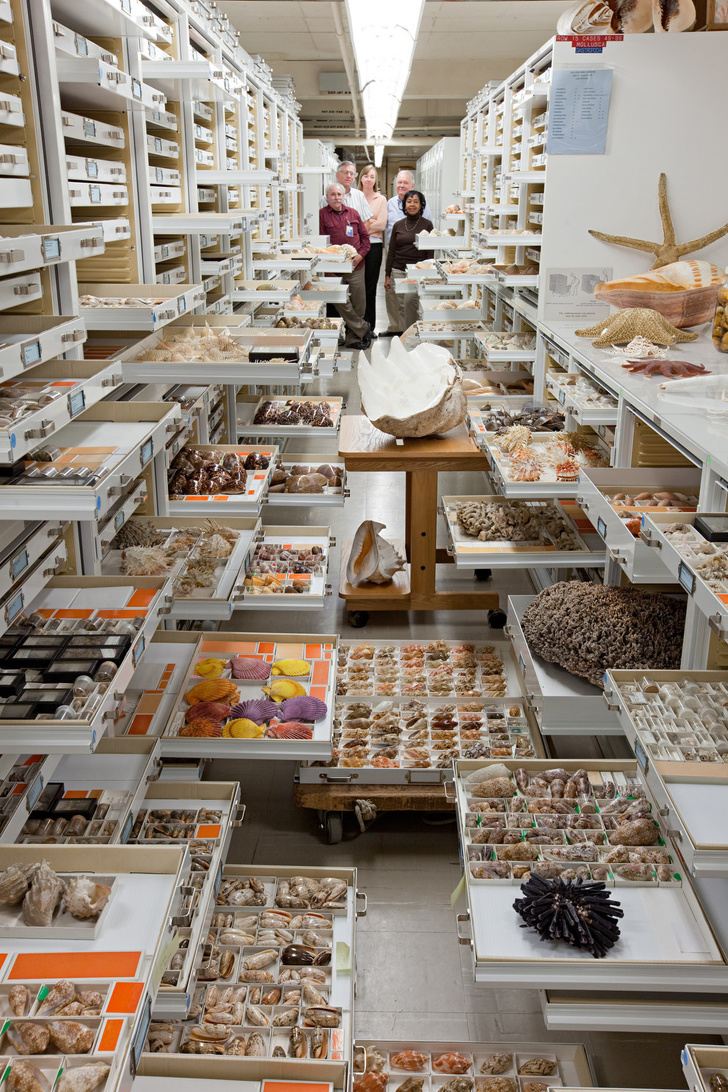 21. Airbus Space workers give the thumbs up! 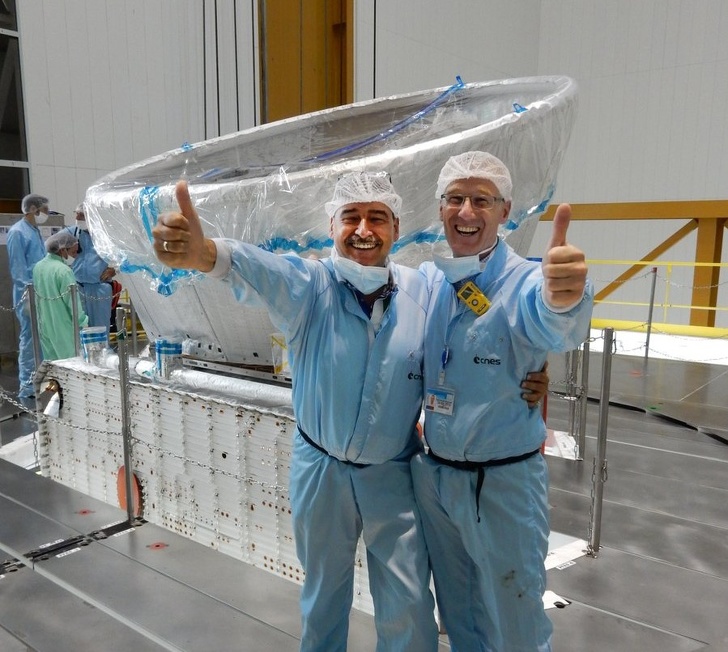 22. Before they reach supermarket shelves 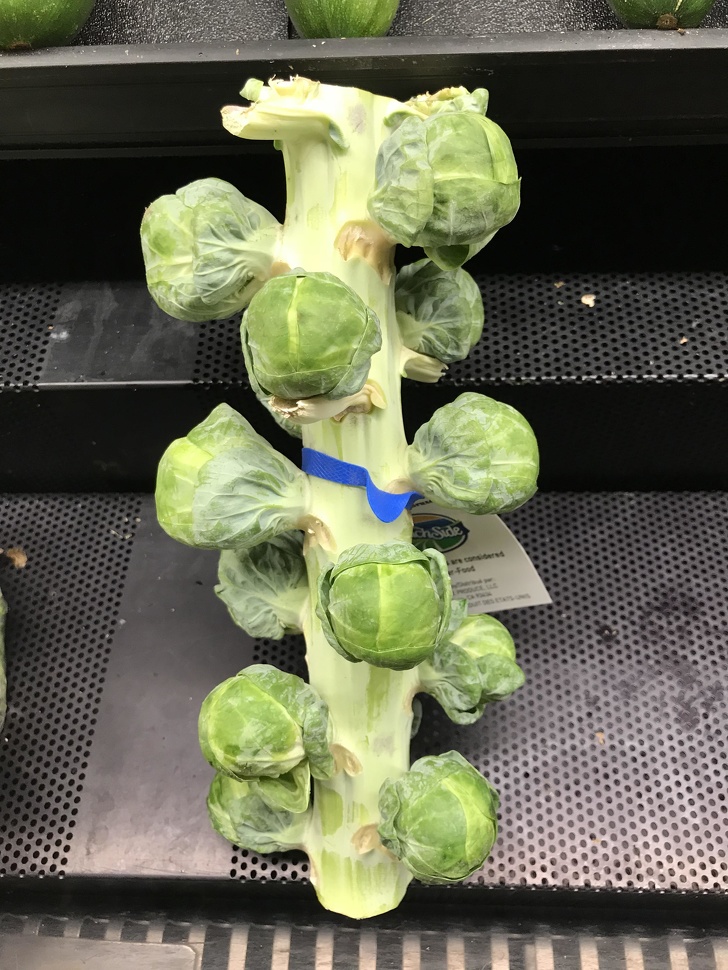 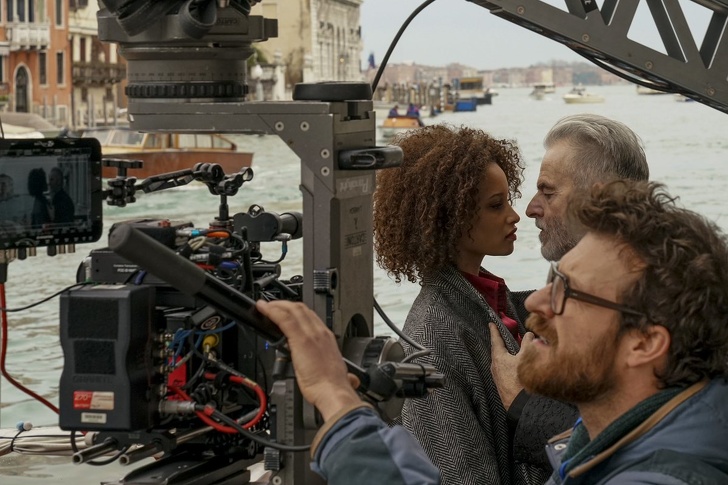 24. When firefighters create a firebreak 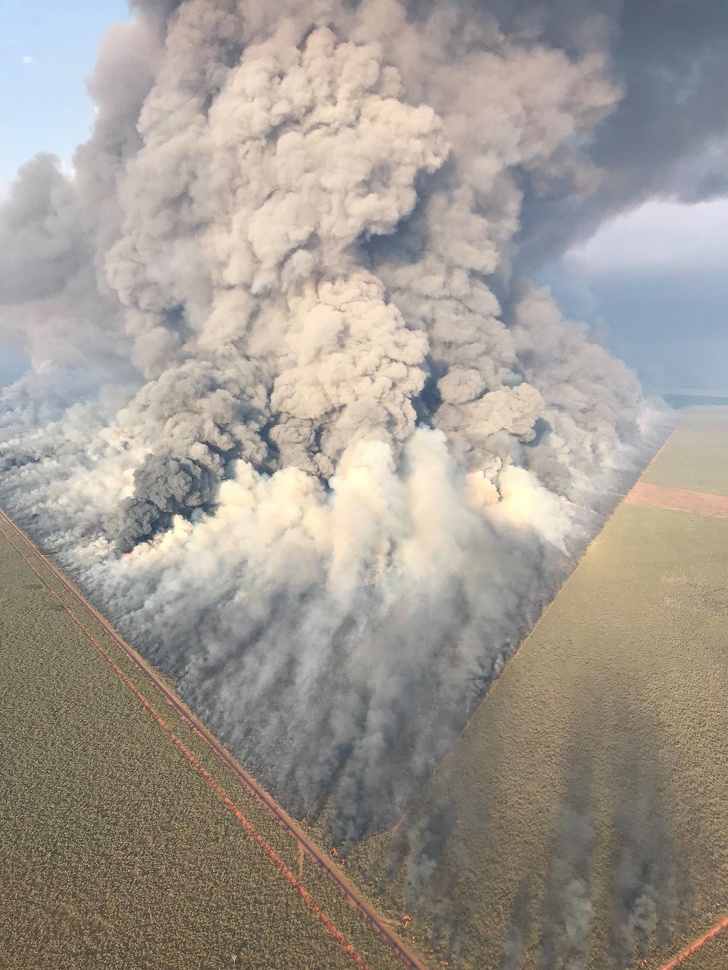