It's a reality. Some people don't really have talent when it comes to designing something. So when we give these people the task of creating something, disaster is almost a given... Here are a few photos for proof.

1. It’s better to say nothing at all about the architecture of this building. 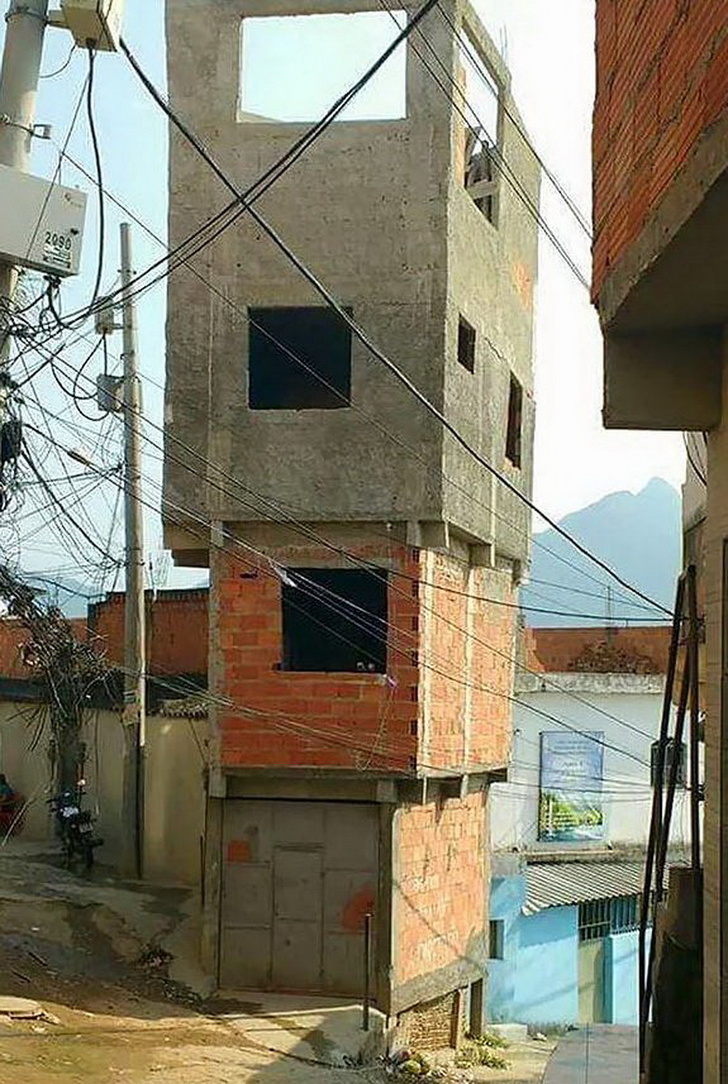 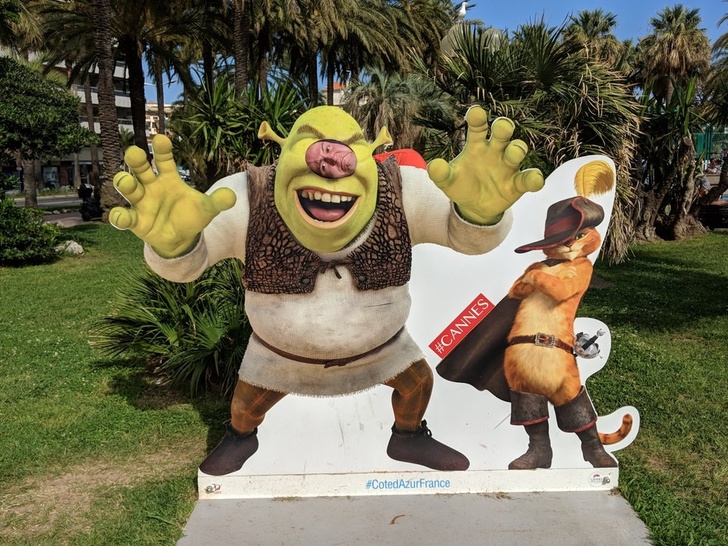 3. The floor at this barber shop 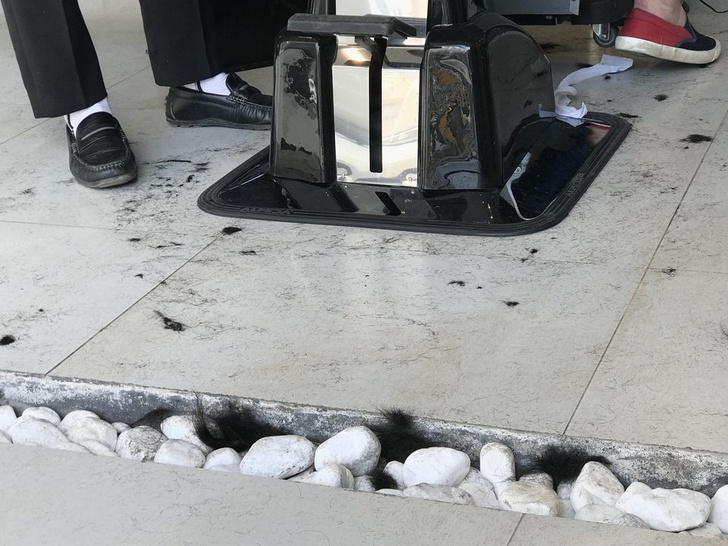 4. Maybe it was built just for skateboarders... 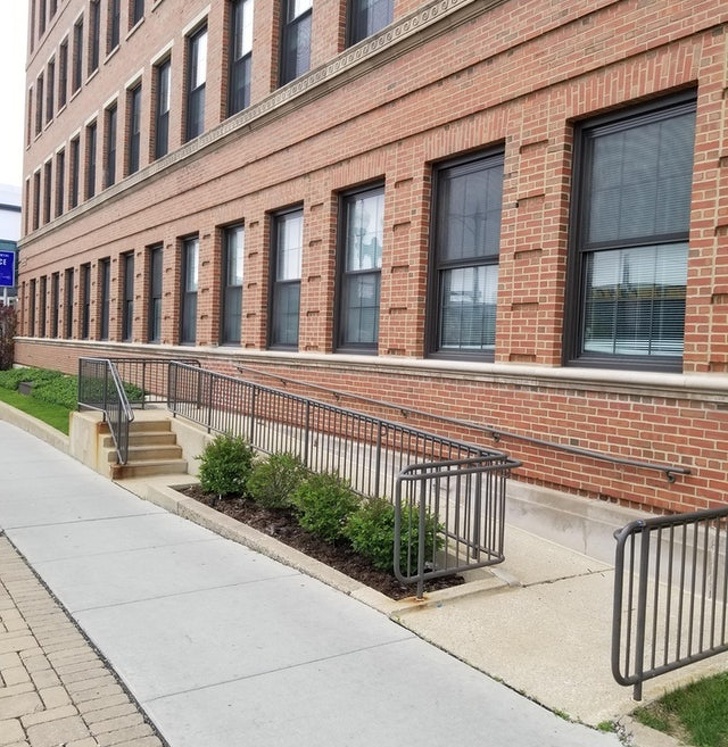 5. Shall we have a face-to-face meeting in the bathroom? 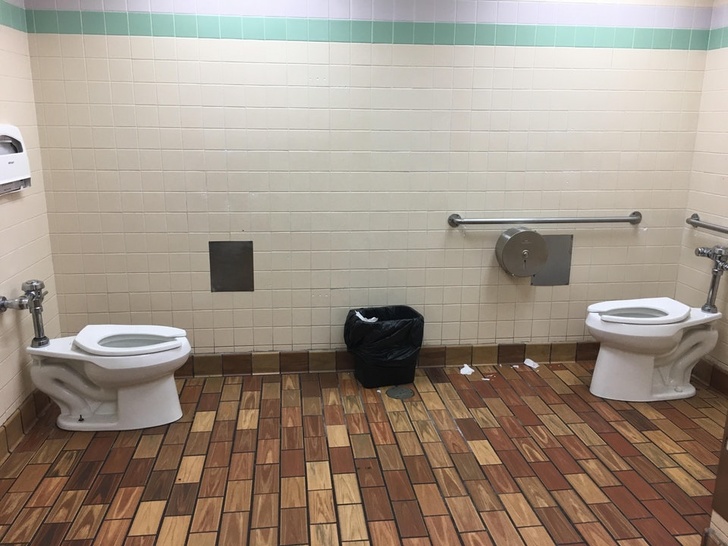 6. When you get carried away with the size and you run out of room for the "P." 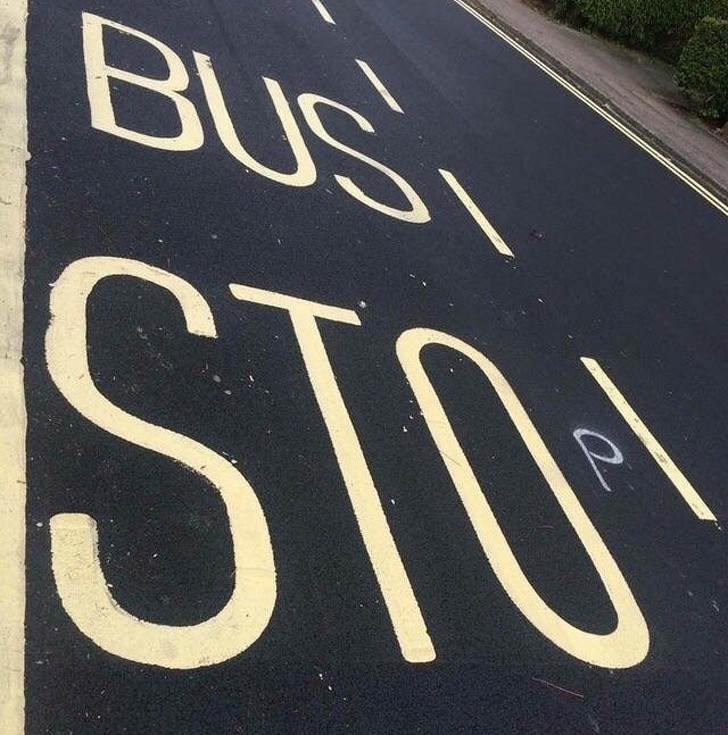 7. Why not build another room if I want it? 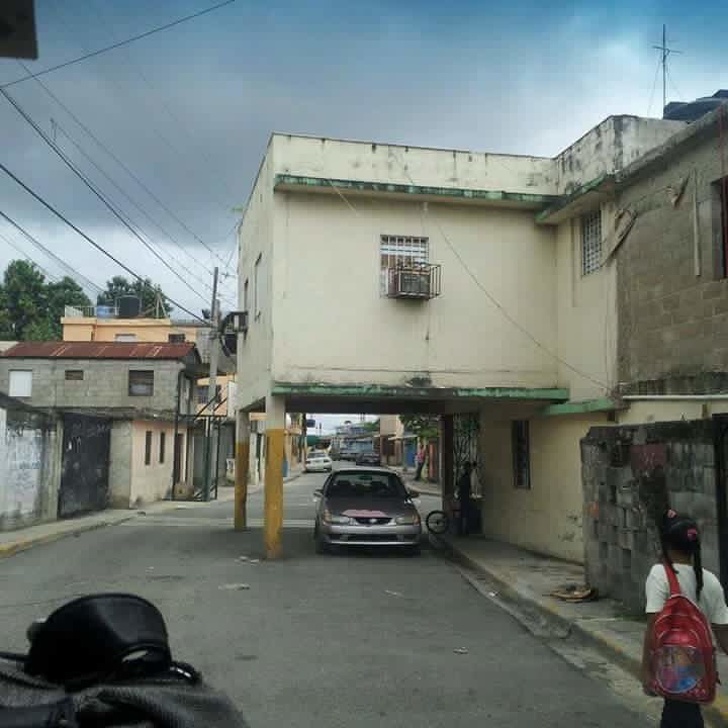 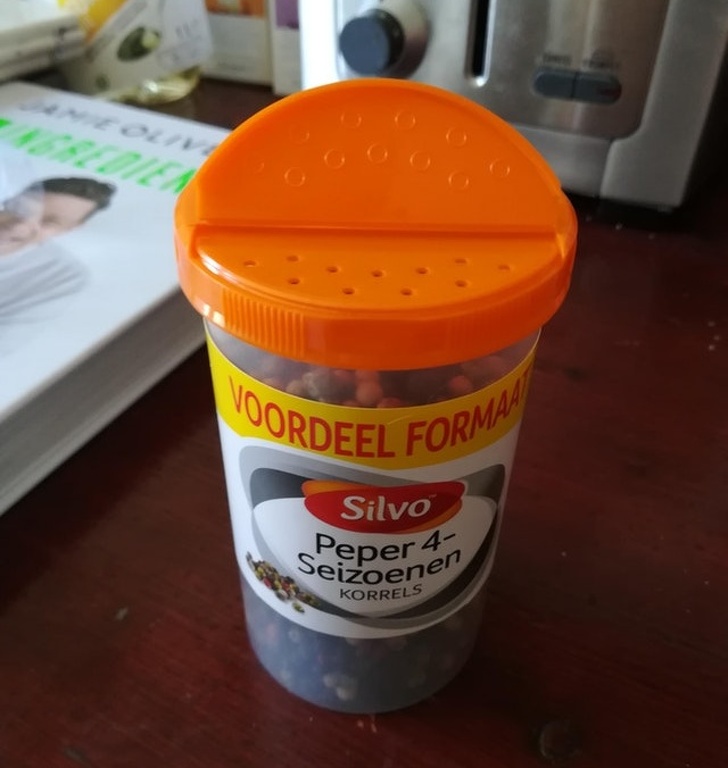 9. A door and a wall with no purpose… 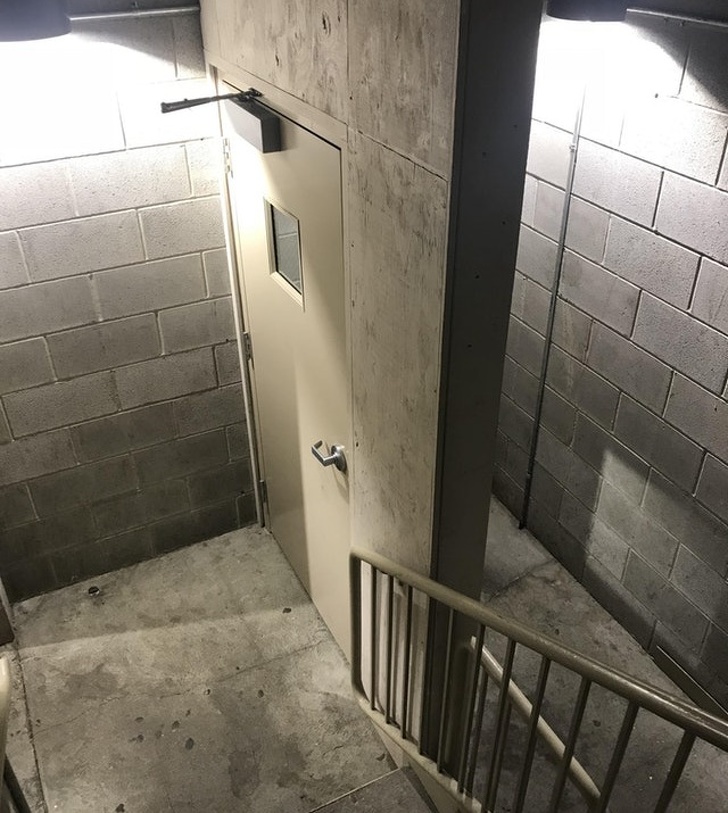 10. Shocked by the design on this bus window… 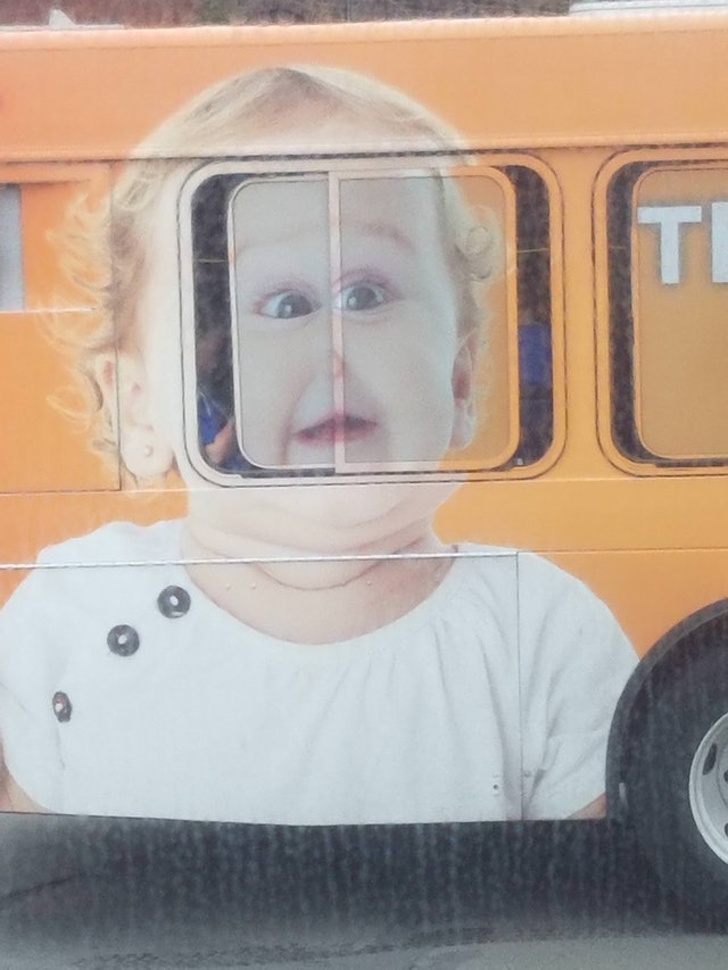 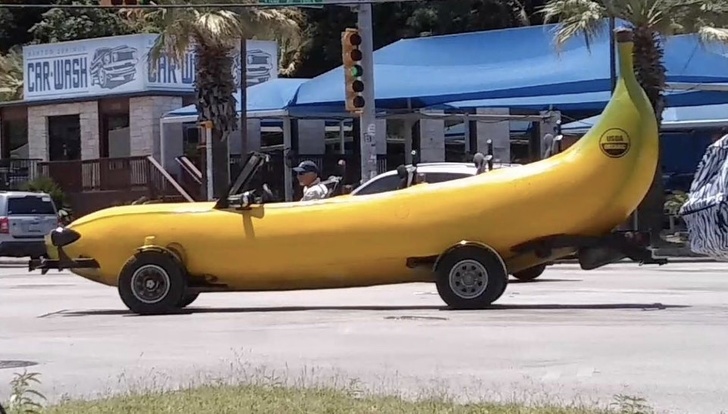 12. If only it was actually an effective way to sort the recycling... 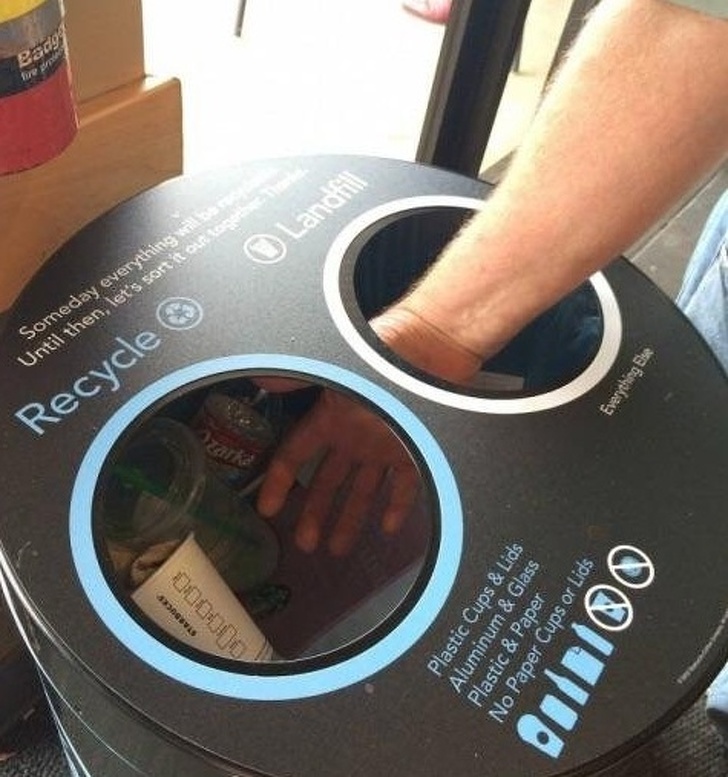 13. When you can’t decide between a party and the gym… 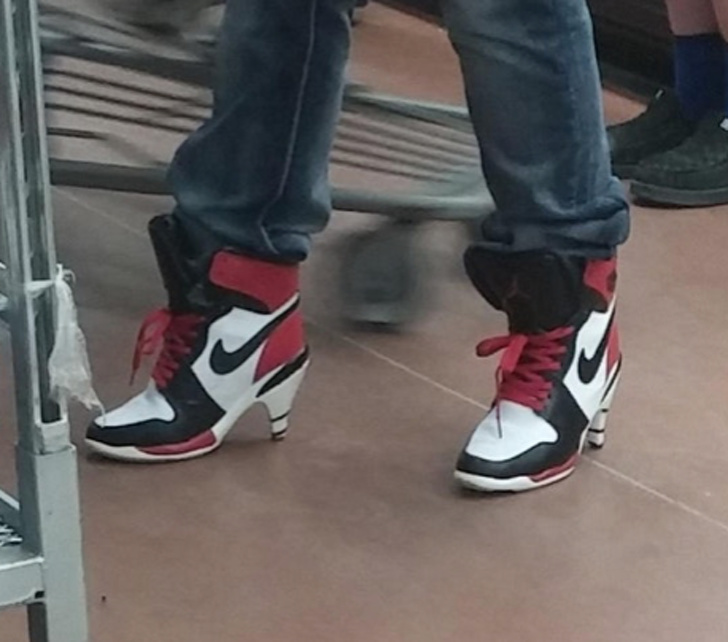 14. Looks just like a haunted house at the county fair. 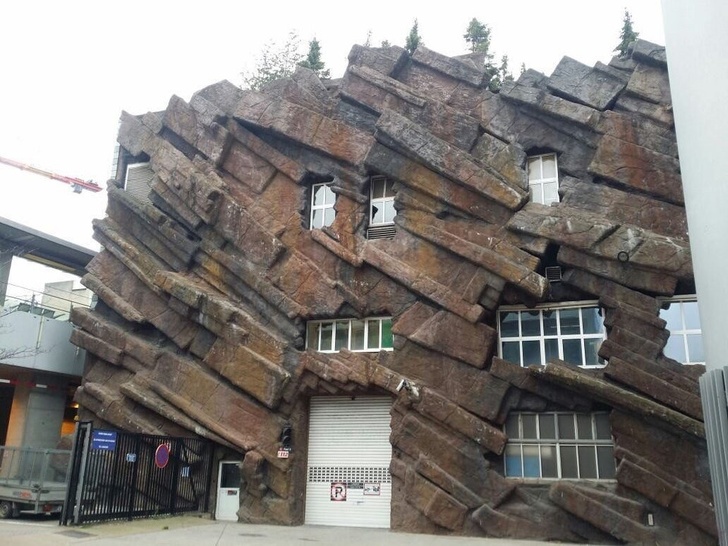 15. Not really sure what this designer had in mind… 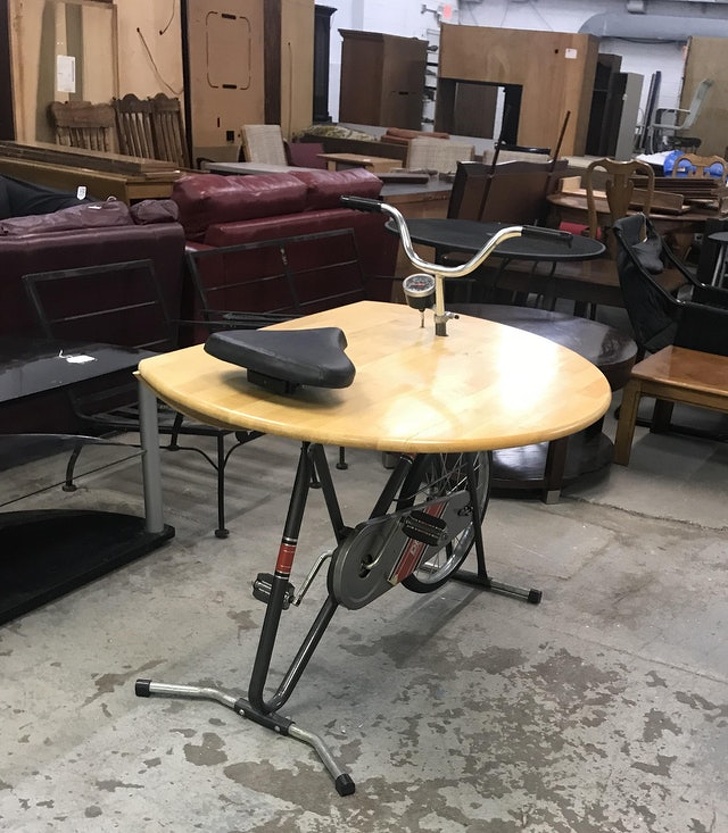 16. In Thailand, you can get back problems just by reading the bus map. 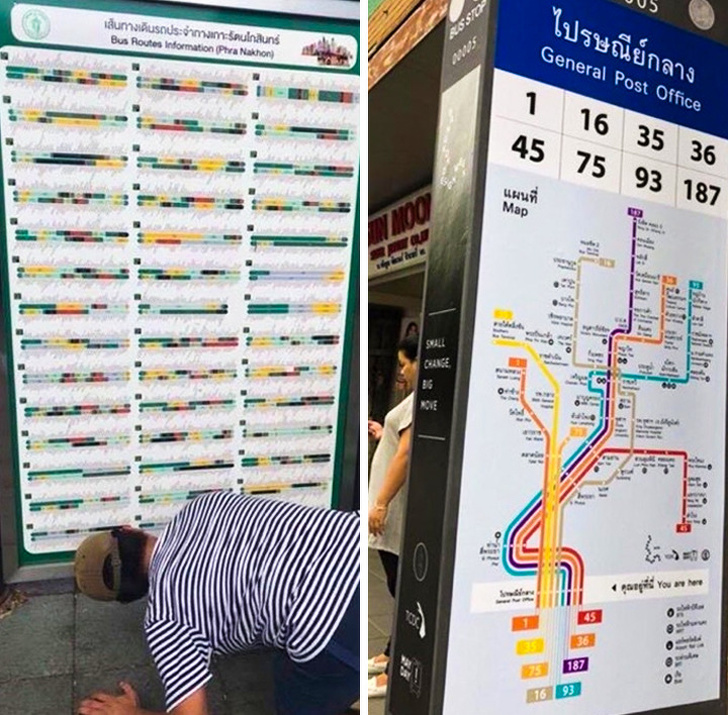 17. This watch does tell time... when you can actually see the hands. 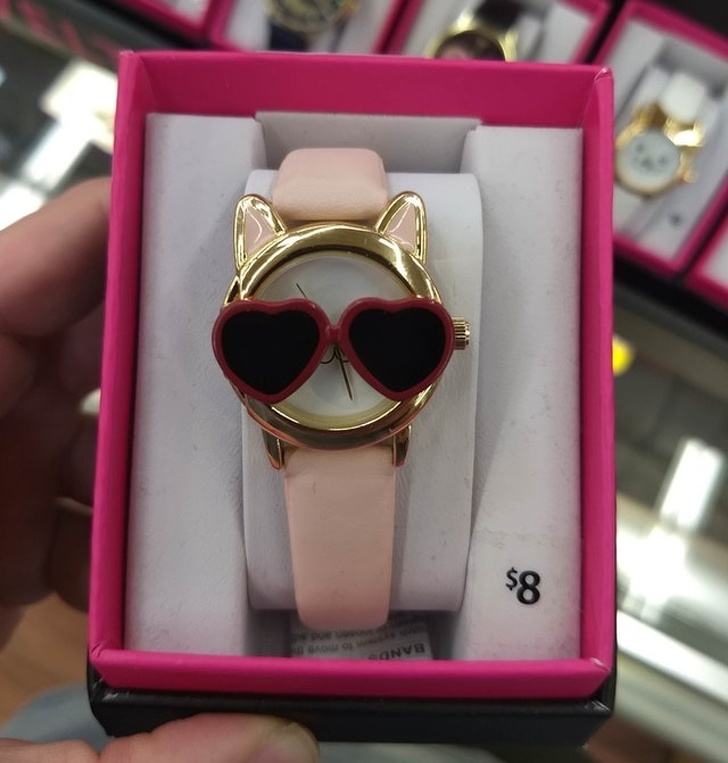 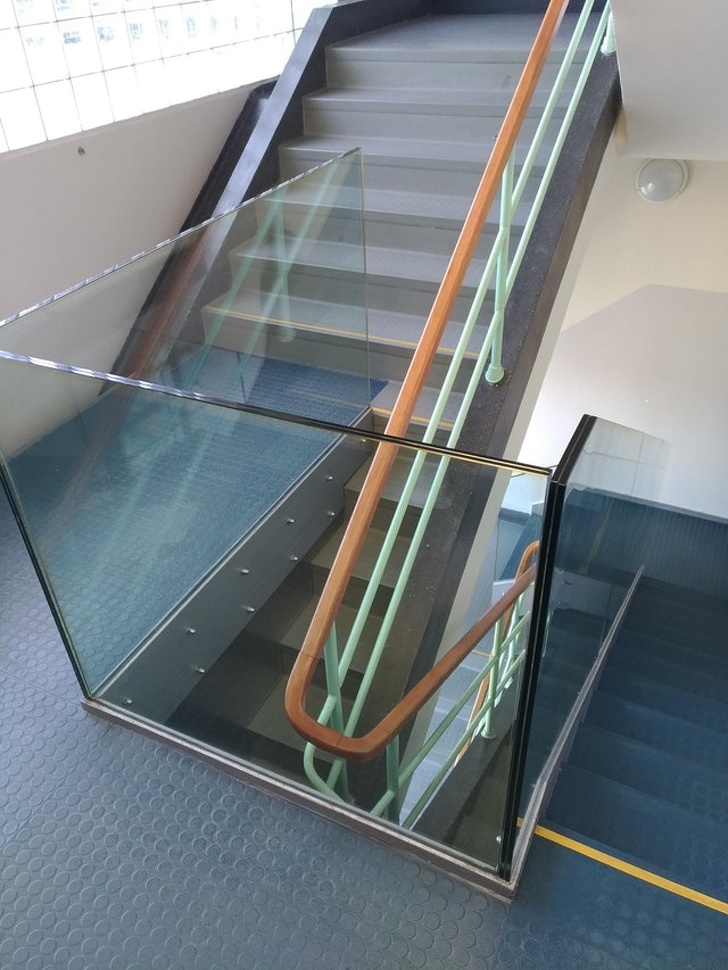 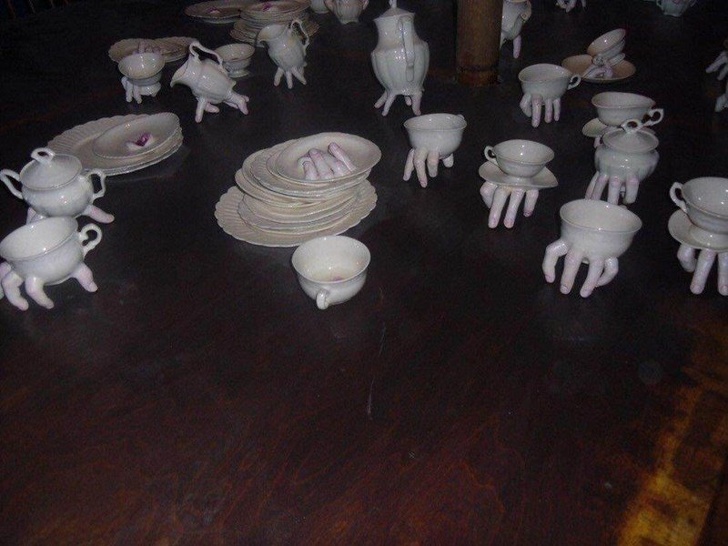 20. Or how to turn a small car into something indestructible! 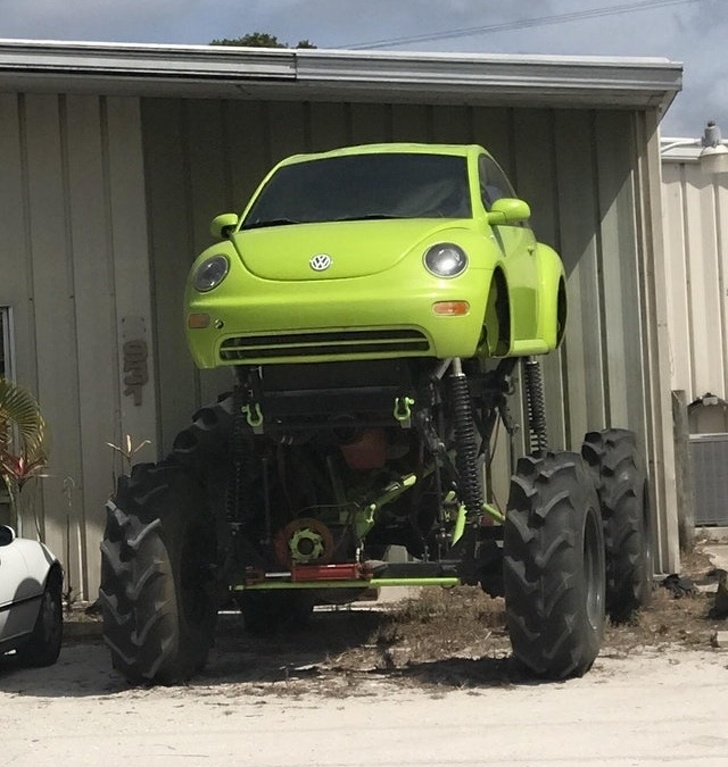 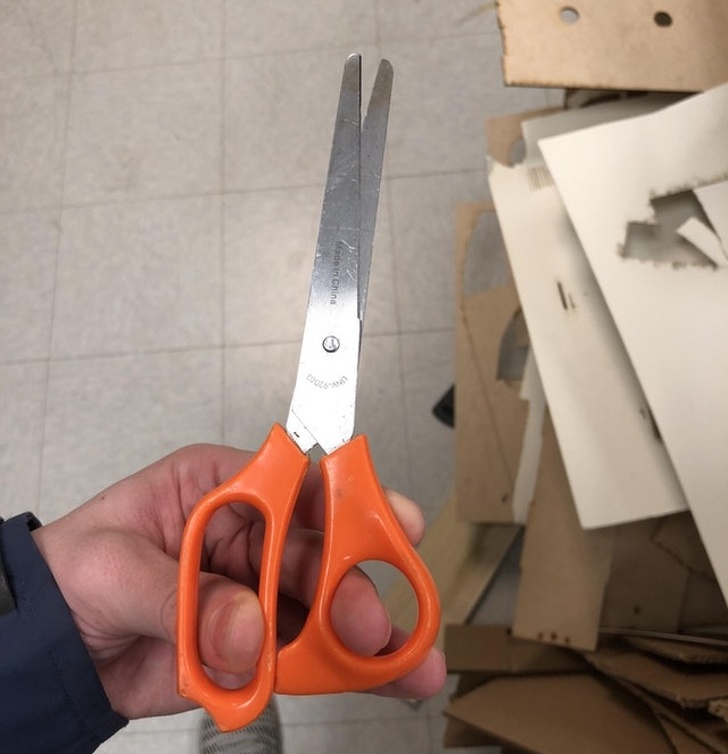 22. This butter dish hurts my eyes. 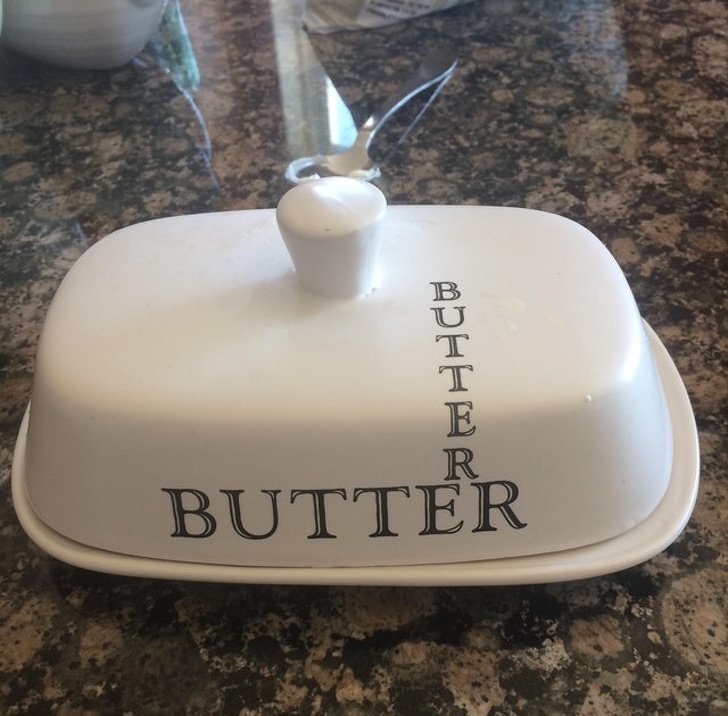 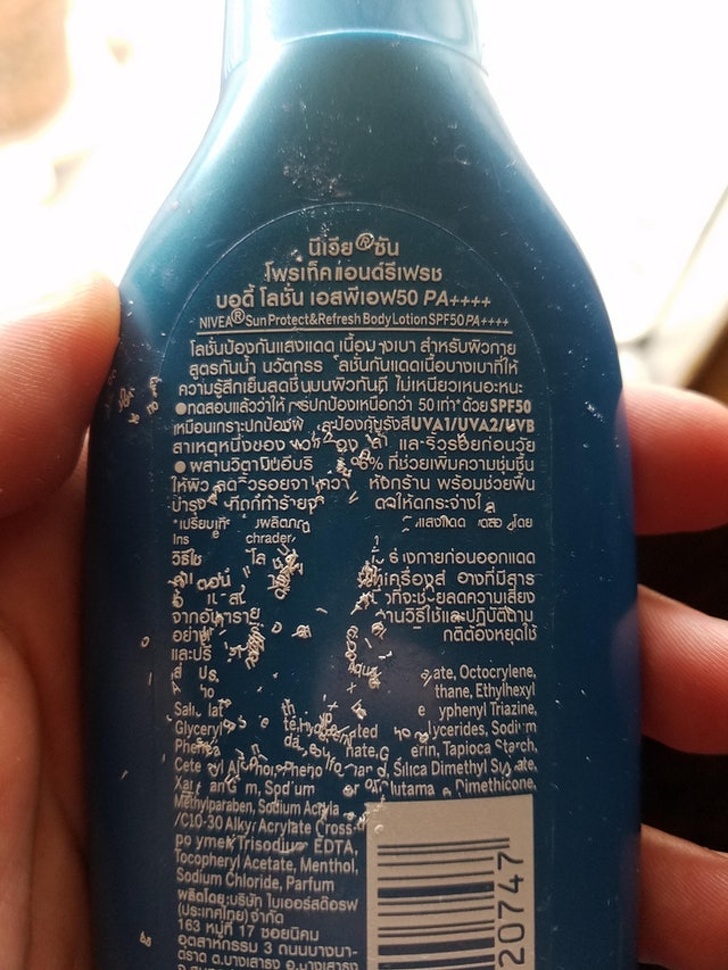 24. To get to the men's bathroom, you still have to go down a long hall and turn a corner. 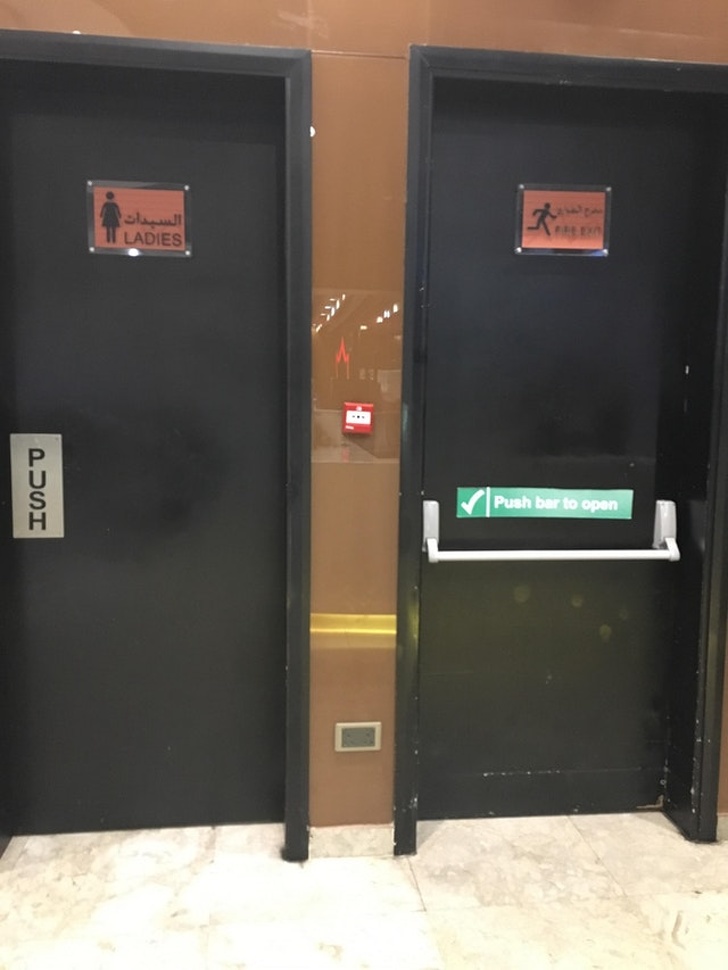 25. This engineering building at a university was deemed unsafe and had to be abandoned. 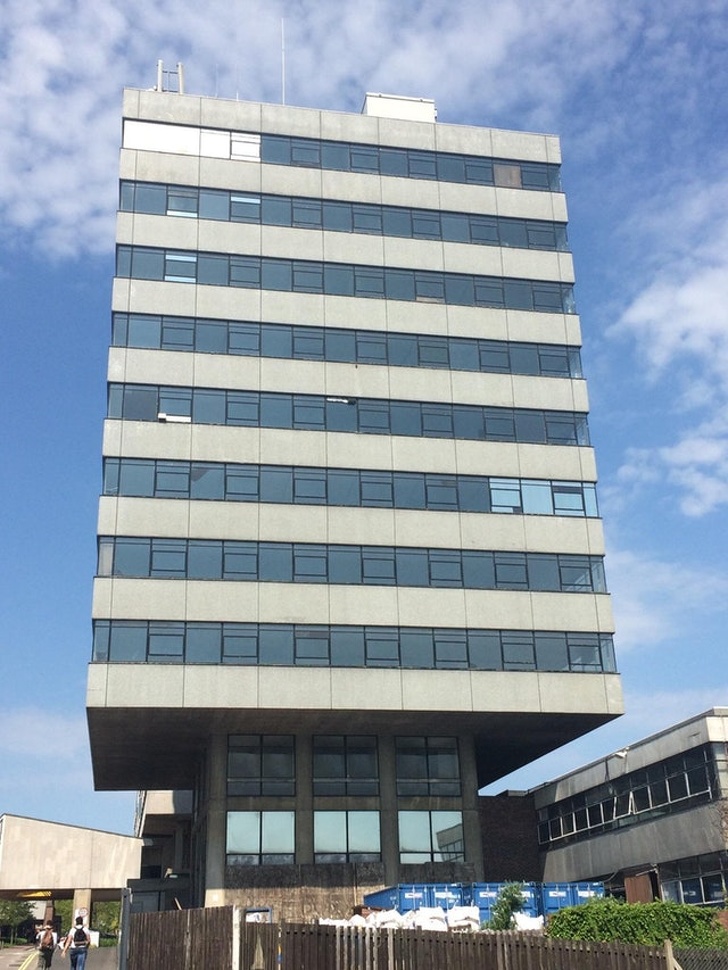