We're used to making (and sometimes breaking) rules, but what happens when an animal decides to go against the grain? We can train them, bribe them and spoil them rotten, but if they decide to rebel there's not a lot we can do.  Some of them even seem to take pleasure in being naughty - but we always forgive them, particularly when they're as cute as the fur babies in this hilarious selection of animals refusing point blank to follow the rules!

1. When your competition bunny can't be bothered to hop

2. A bird repeller that's so inviting, it's been turned into a nest 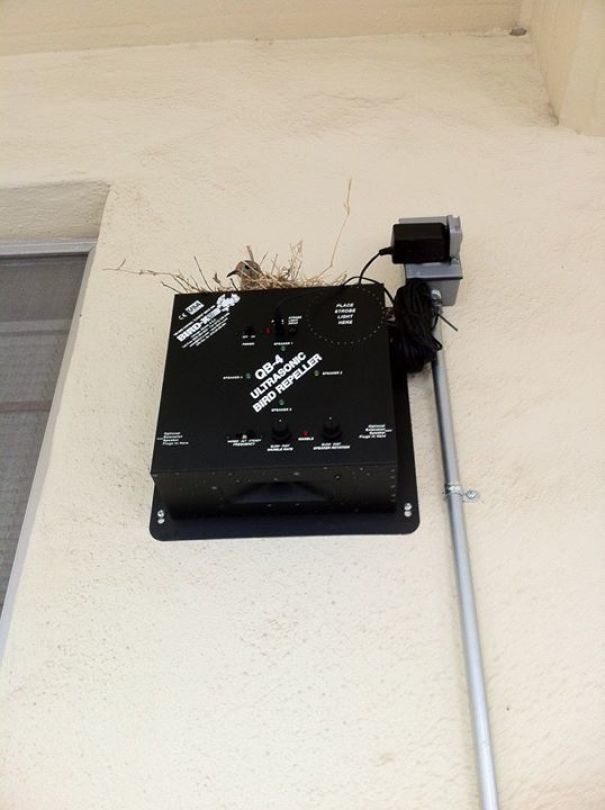 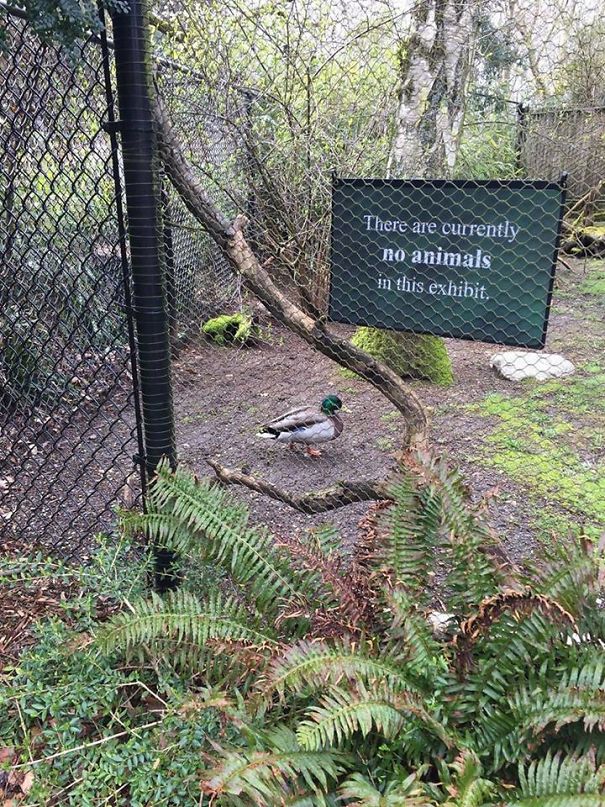 4. Any cat owner knows that this is their favorite pastime!

6. "I put my dog outside to punish him for standing on the kitchen table. Guess what he did?" 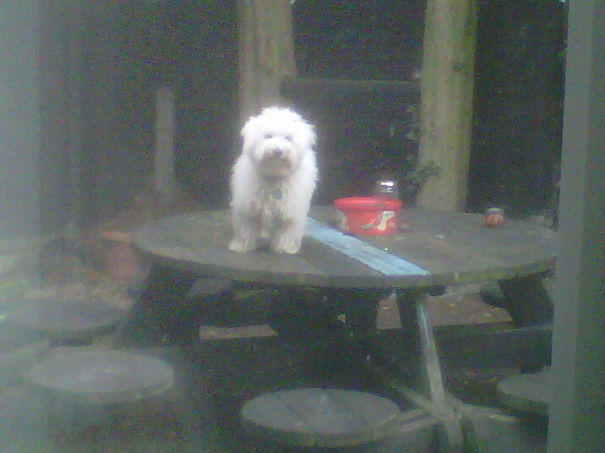 7. Except if you're a kingfisher 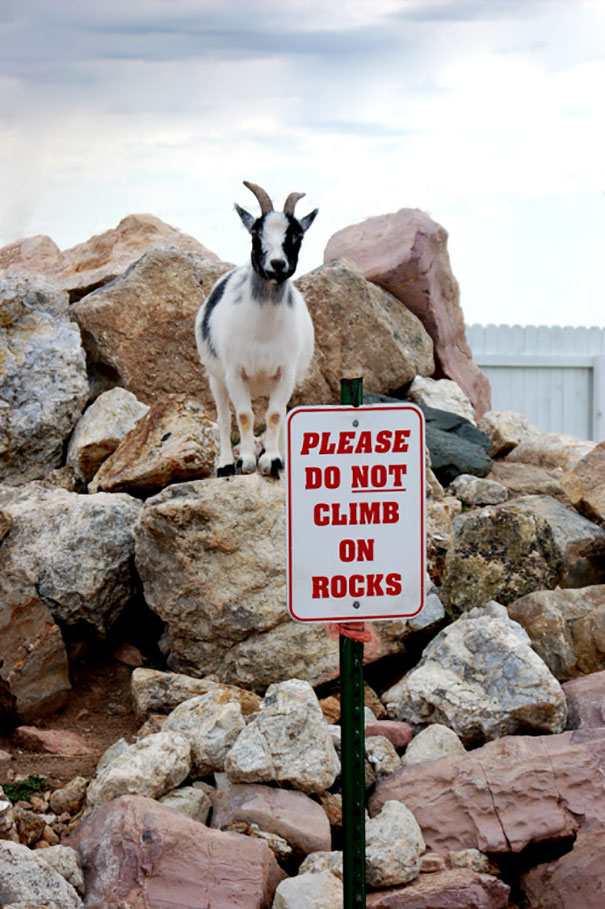 9. "Because I enjoy doing the backstroke." 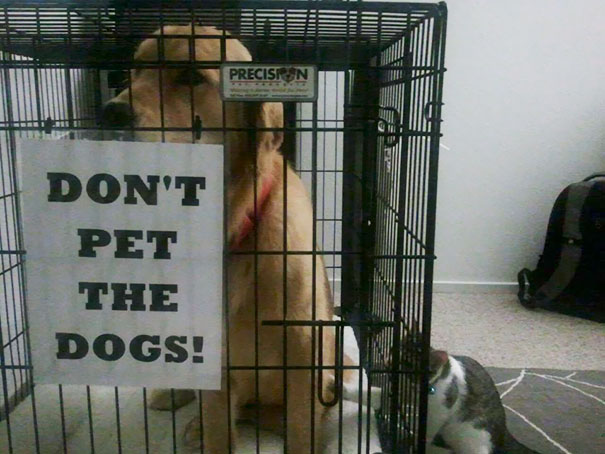 11. This duck decided to leave his mark 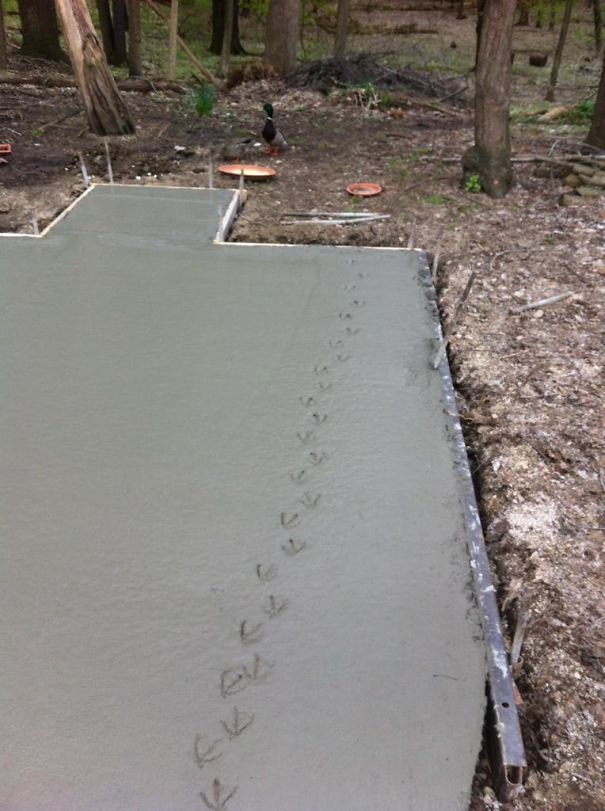 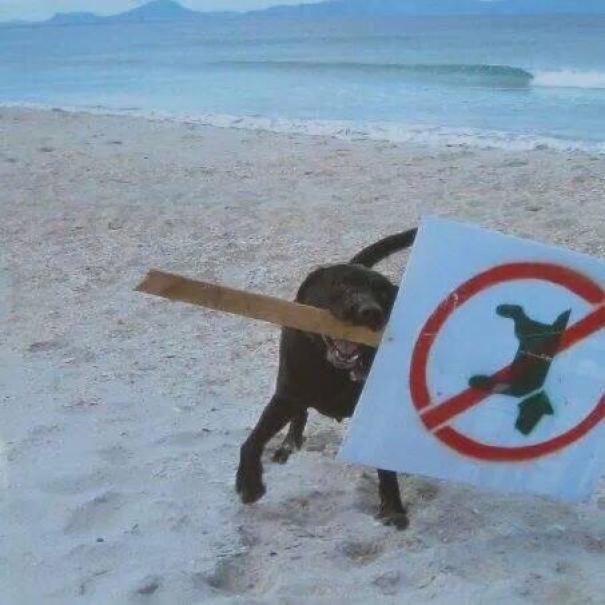 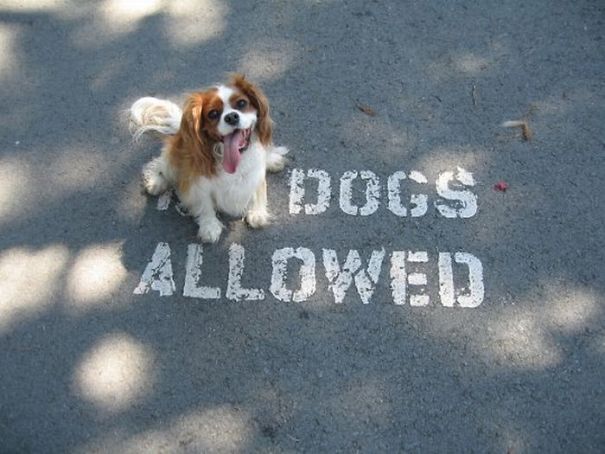 14. When a cat teaches her kitten basic escape tactics 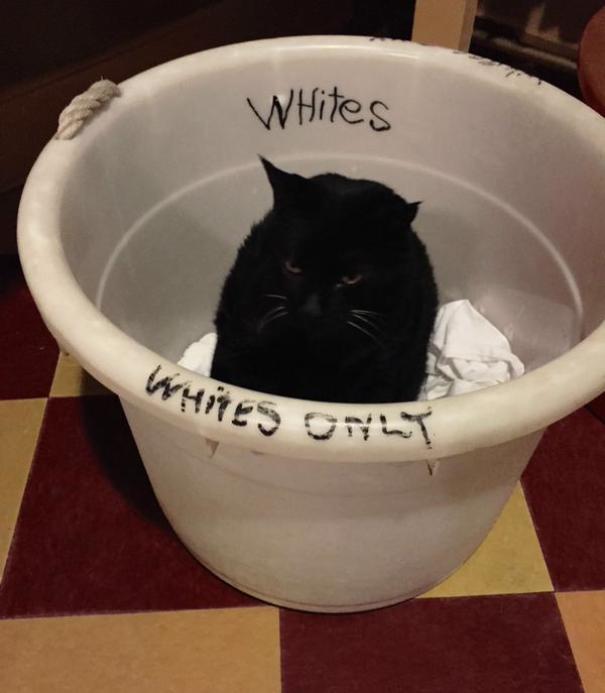 16. Elephants can't jump, so what's the point in trying?

17. "I banned my dog from the kitchen so I could cook."  Note: the white tiles begin at the kitchen door... 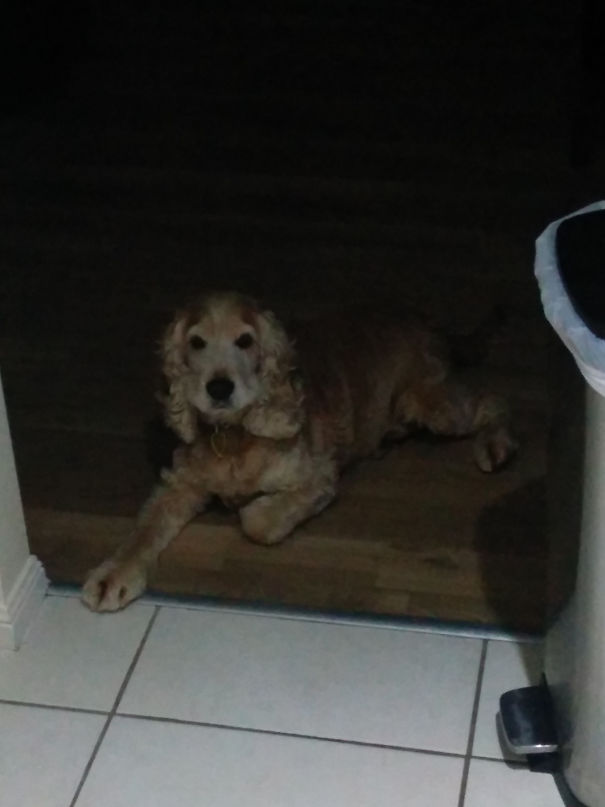 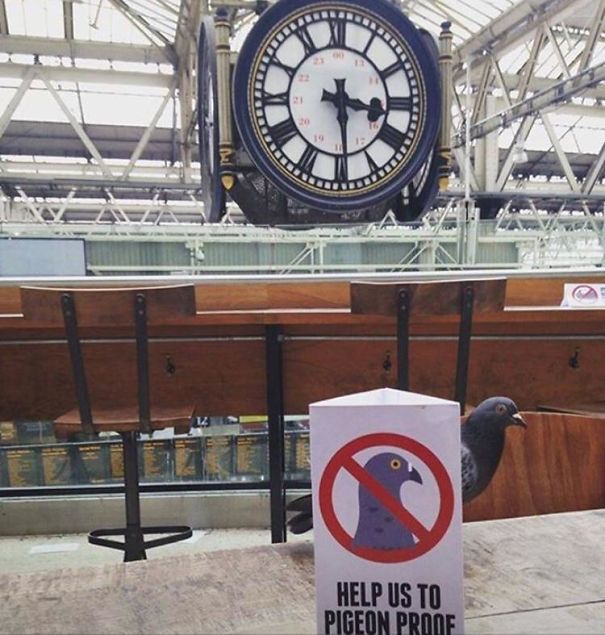 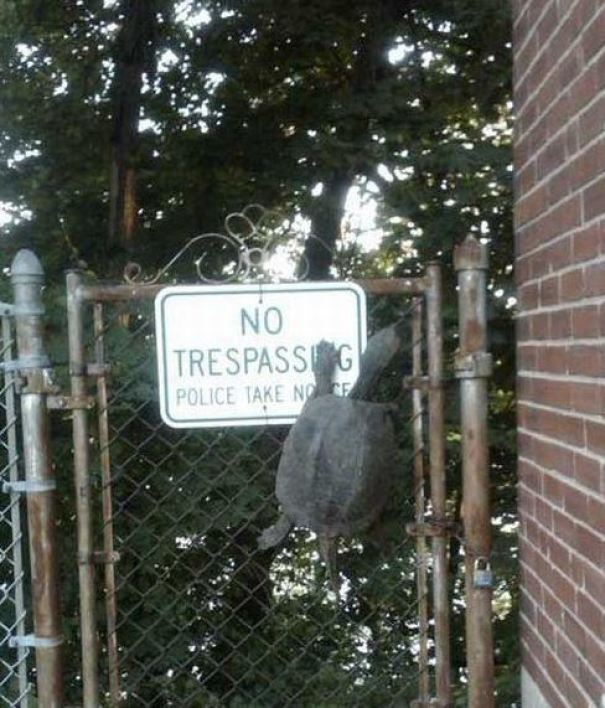 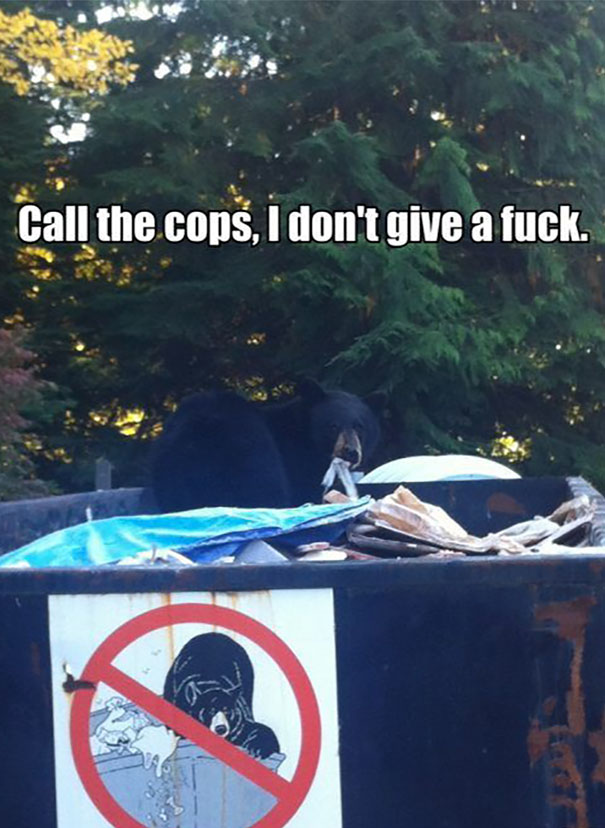 21. Who said squid were stupid? 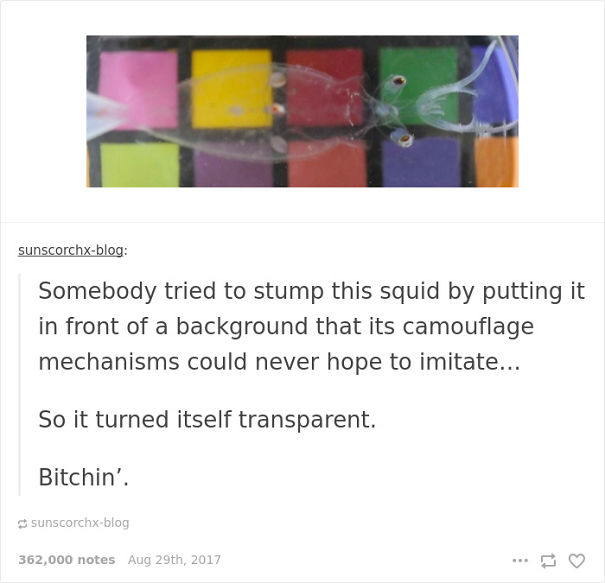 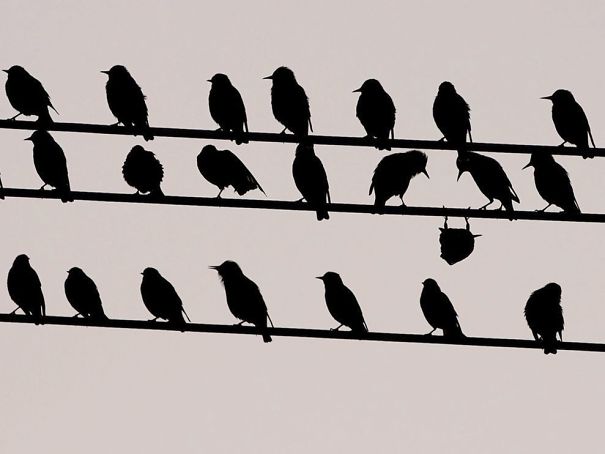 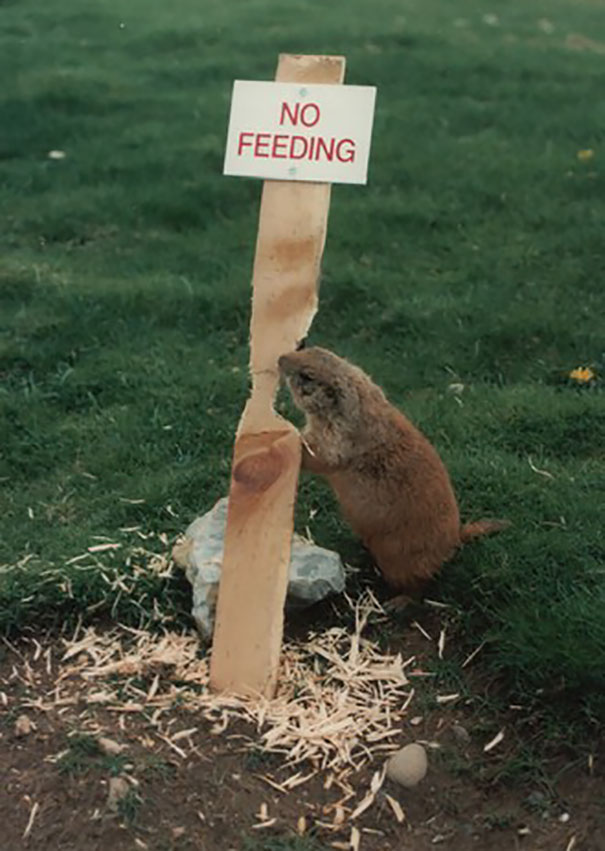 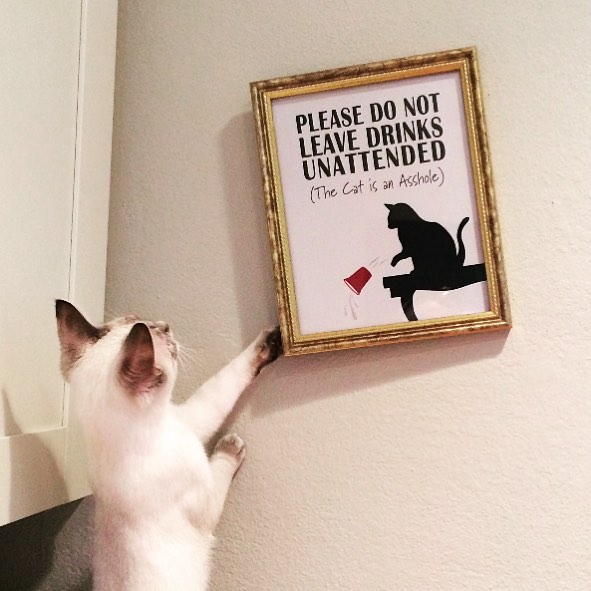