Finding happiness is something every human strives to achieve. For some it's having a decent income, for others it may be finding their soulmate, raising a family, saving animals... But, as we all know, there are times when we have to face problems and difficult situations, which means it's important we savor every happy moment that comes our way!

Here are 25 photos that capture a moment of sheer, utter joy and we promise they'll put a smile on your face!

1. A sleeping cat surrounded by his favorite food! 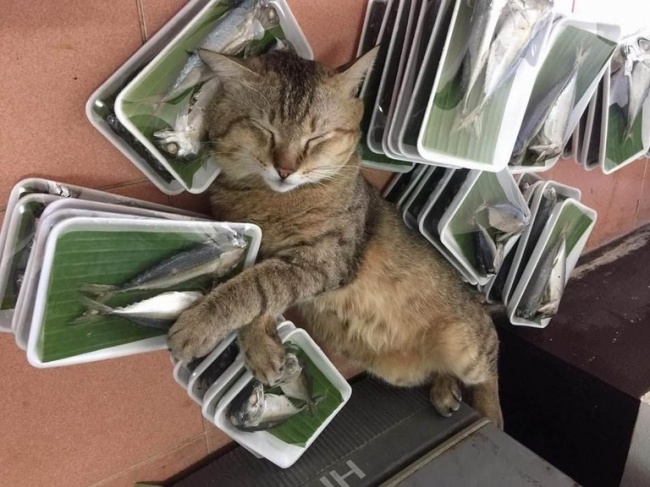 2. This girl fractured both of her ankles, underwent several surgeries and needed two months' recovery.  Here she is back on her feet! 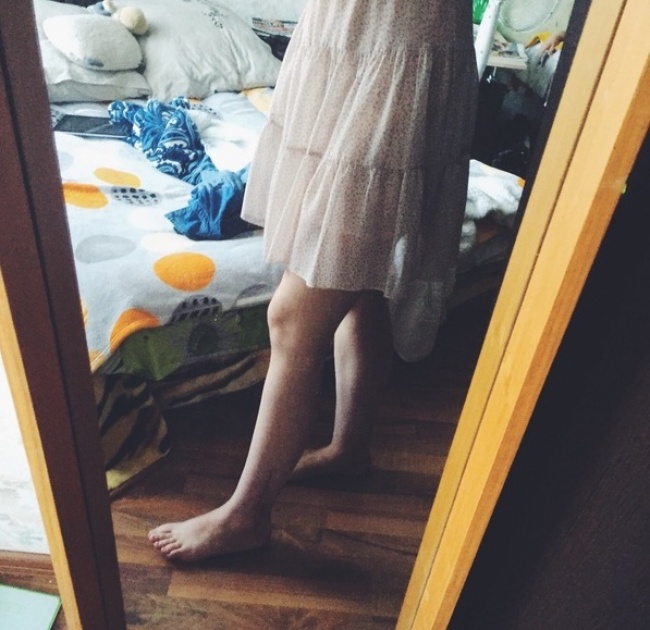 3. No matter how messy it gets, a positive attitude can make all the difference. 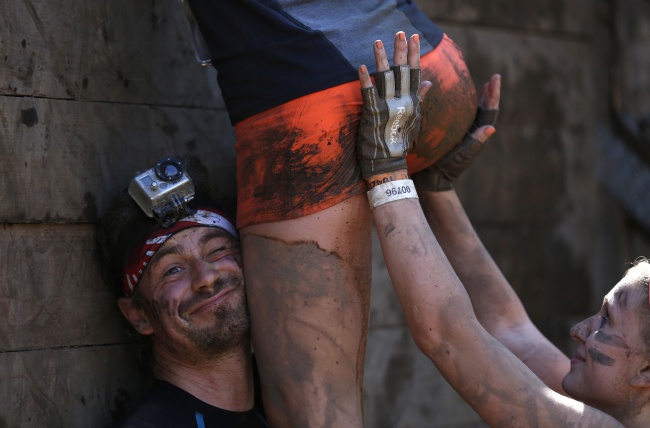 4. This woman found her cat 16 days after her house was destroyed by a tornado 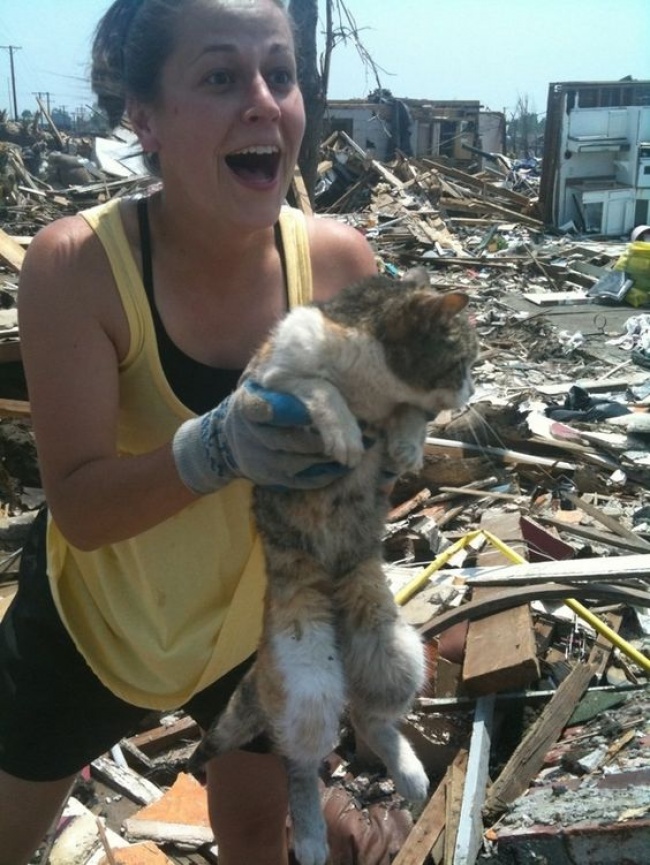 5. After years of being treated for severe acne, this young lady can now show off her flawless complexion! 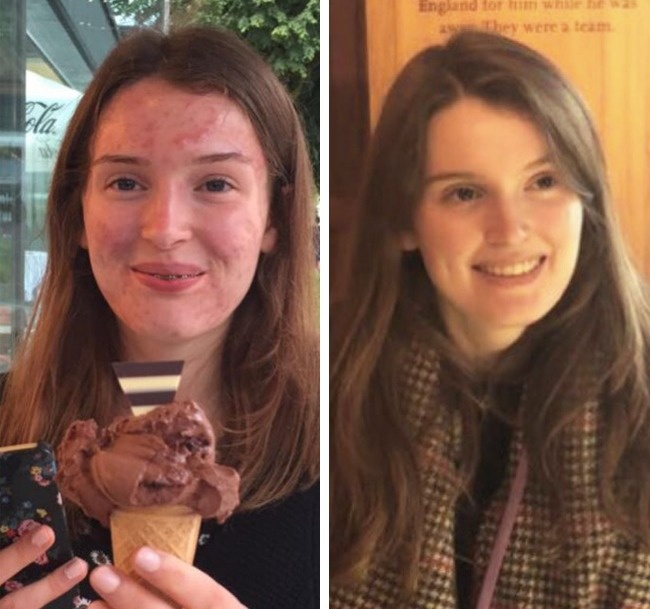 6. The guy who took this spent several months in hospital being treated for a serious illness.  When he was discharged he found all his friends waiting for him outside the hospital! 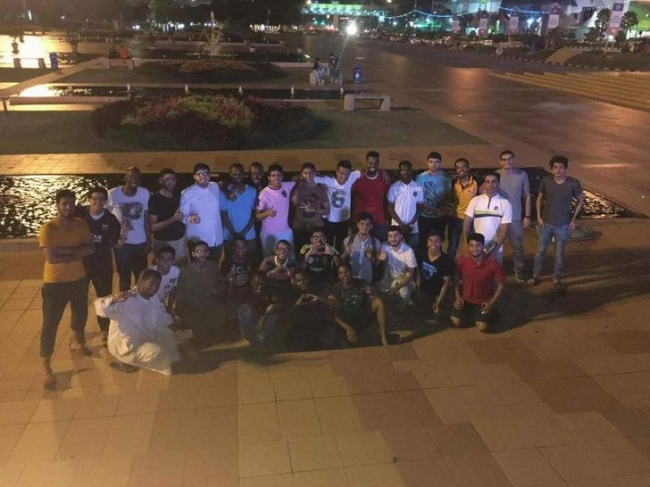 7. When your dog falls in love with the latest addition to the household! 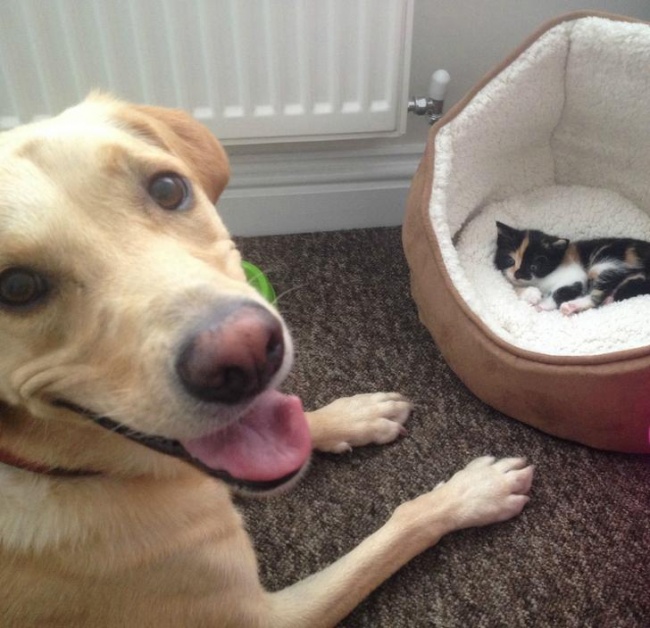 8. A soldier reunited with his wife after a long mission abroad. 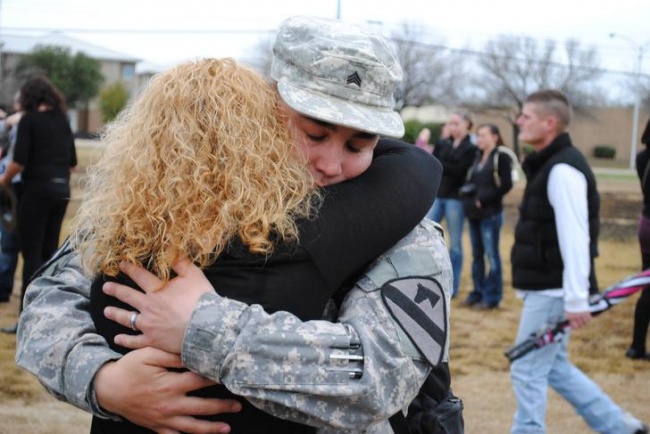 9. For anyone who doesn't have a cat... They LOVE toilet rolls and cardboard boxes 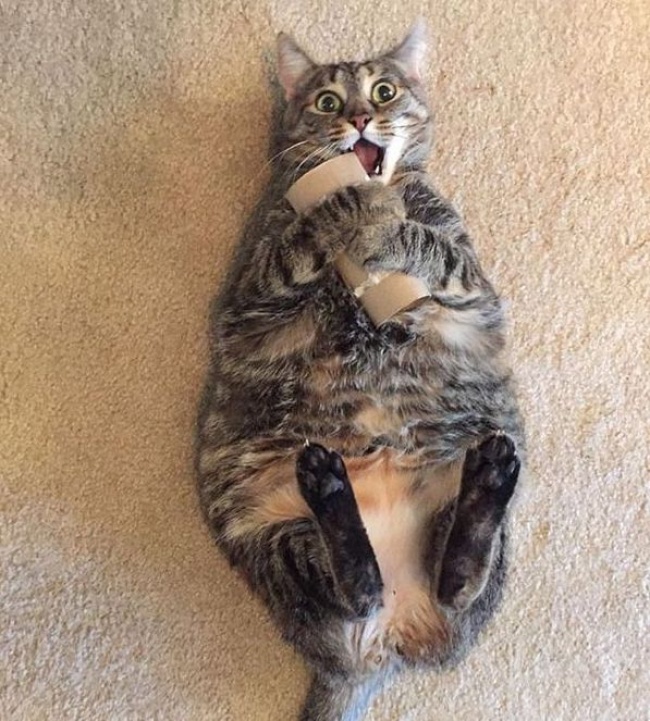 10. The joy of giving birth to healthy twins! 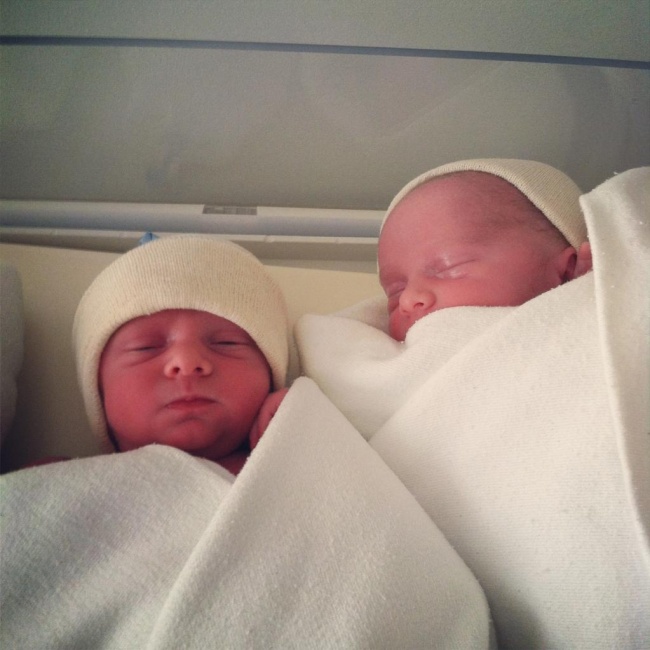 11. When she accepts your marriage proposal 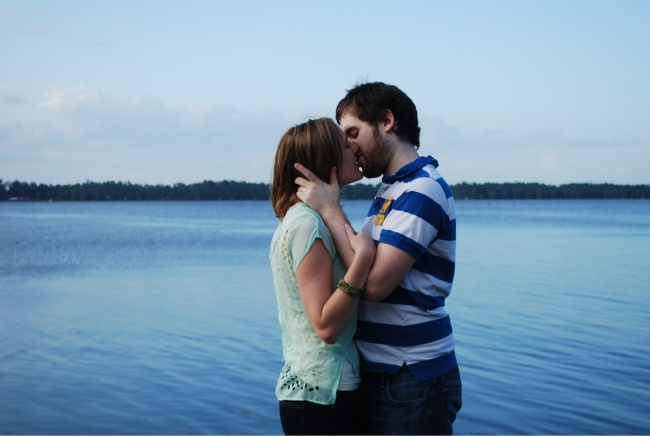 12. The day this couple officially adopted these three kids! 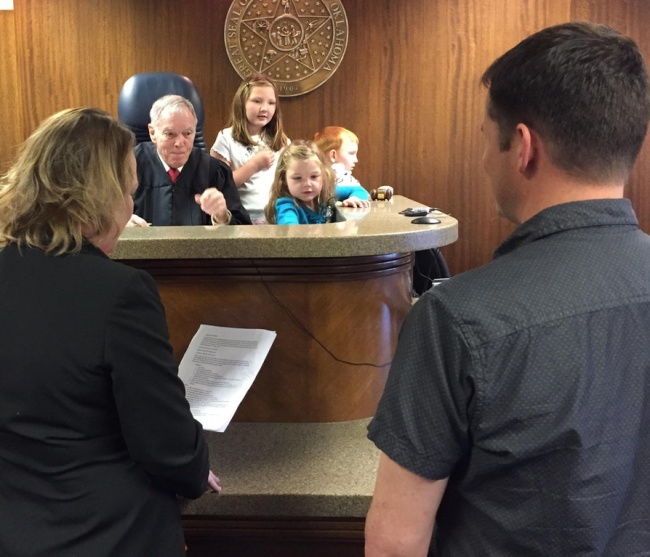 13. This guy is over 6ft tall and finally found an airline with seats that had enough leg room! 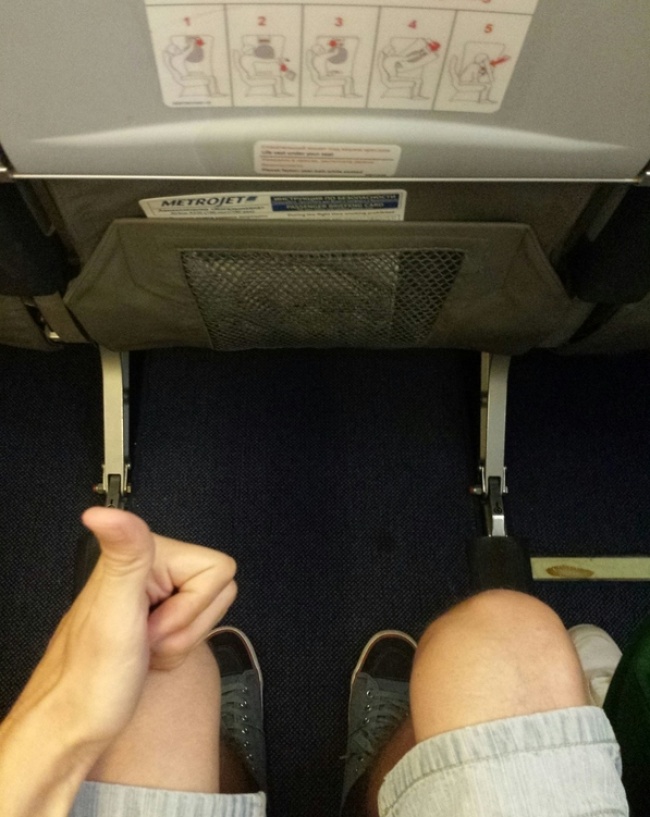 14. Coming home from war and hugging your dad 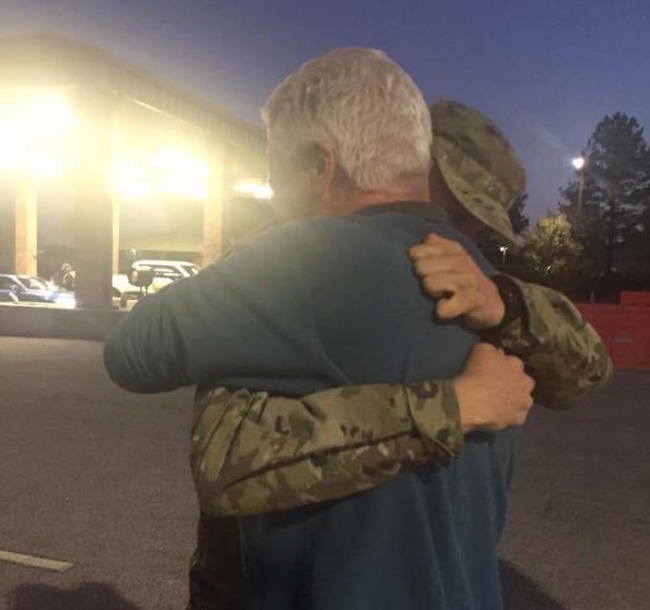 15. When your widowed mum gets engaged and your future stepdad is a great guy 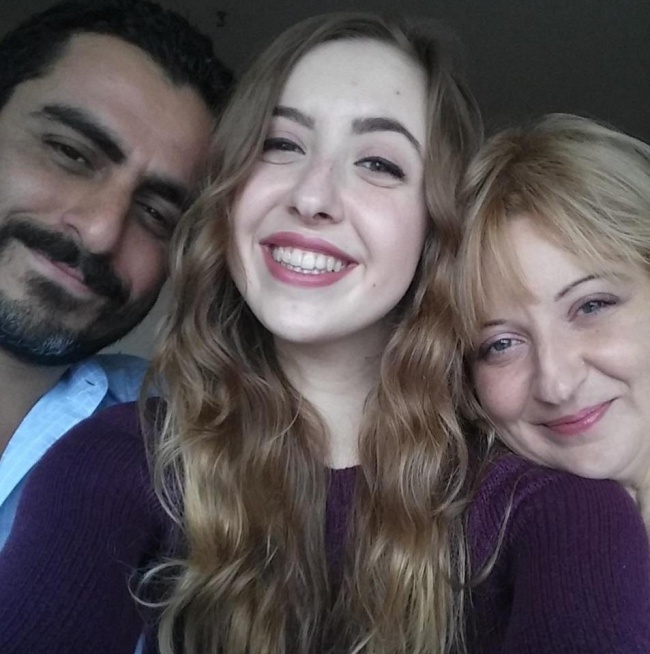 16. A talented 20 year-old after hearing she'd been accepted to join a famous music academy 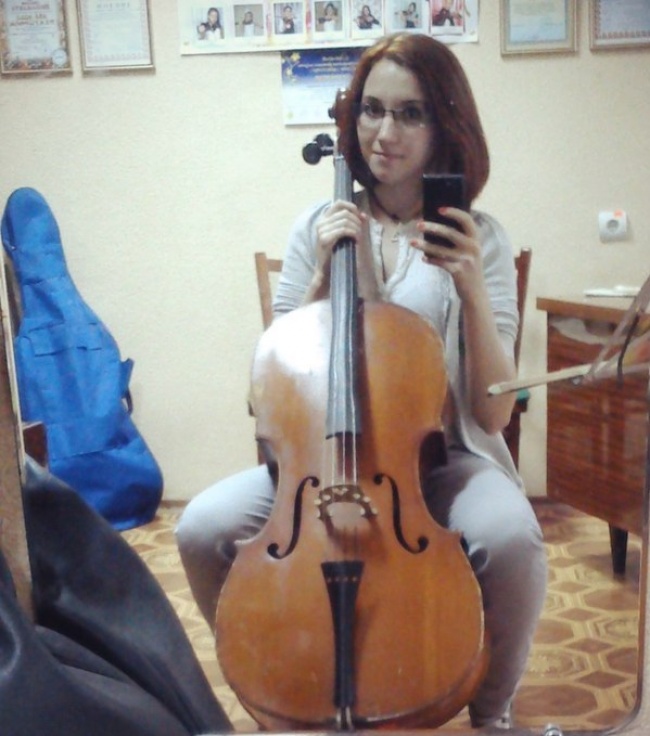 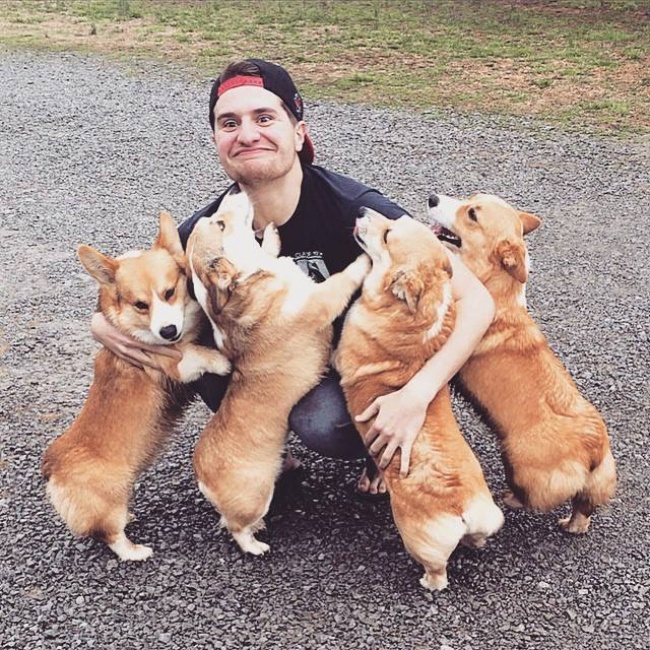 18. The sweetest of marriage vows: "I promise to love you in sickness and in health. Especially in sickness since you gave me the flu a week before our wedding, and now I sound like a 90-year-old man." 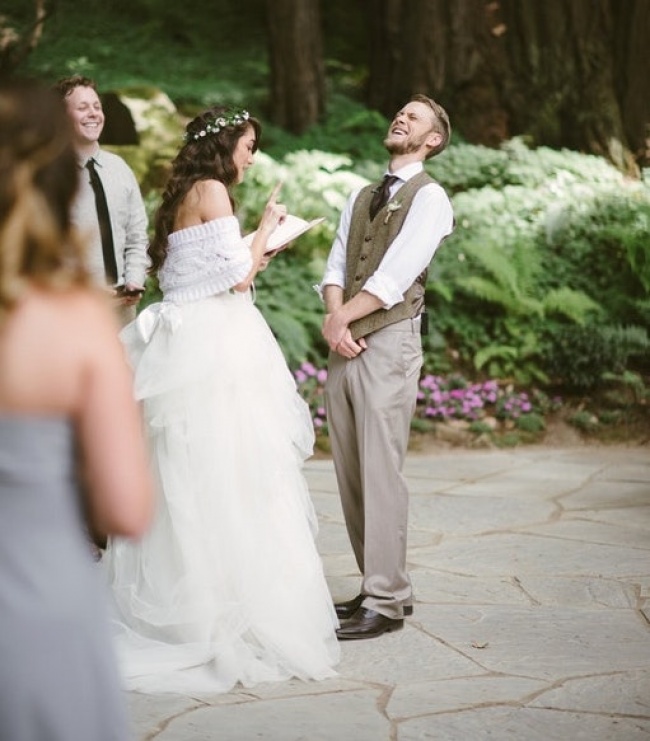 19. When you pay a visit to one of your former fellow soldiers! 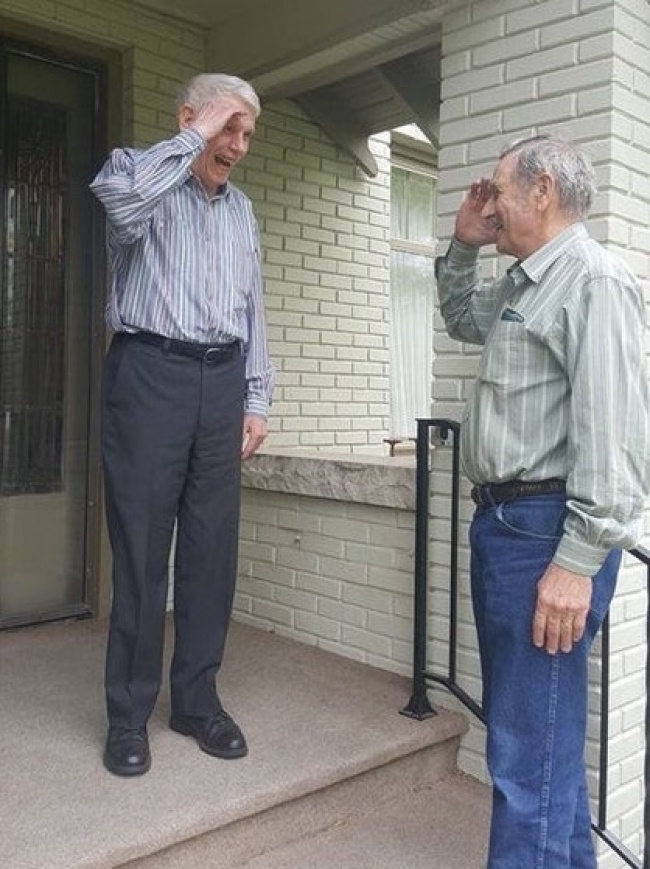 20. This is the first time this girl's visited the seaside! 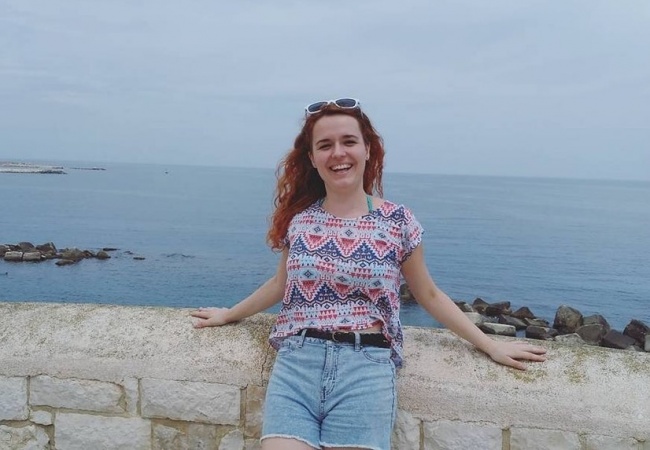 21. When you and your mum decide to go to a painting class together 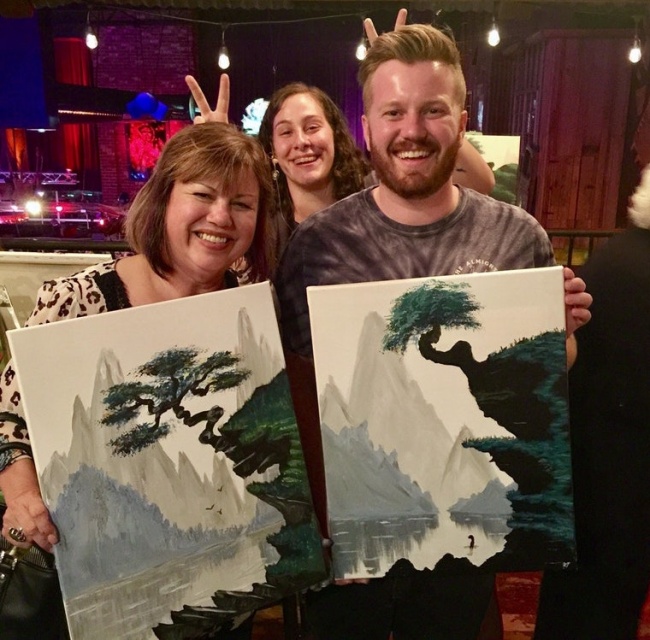 22. This man believed in himself and never let go of his dream.  He started out as a taxi driver, then a parachute instructor and finally a pilot instructor. He's now got his dream job as an Airbus A320 pilot! 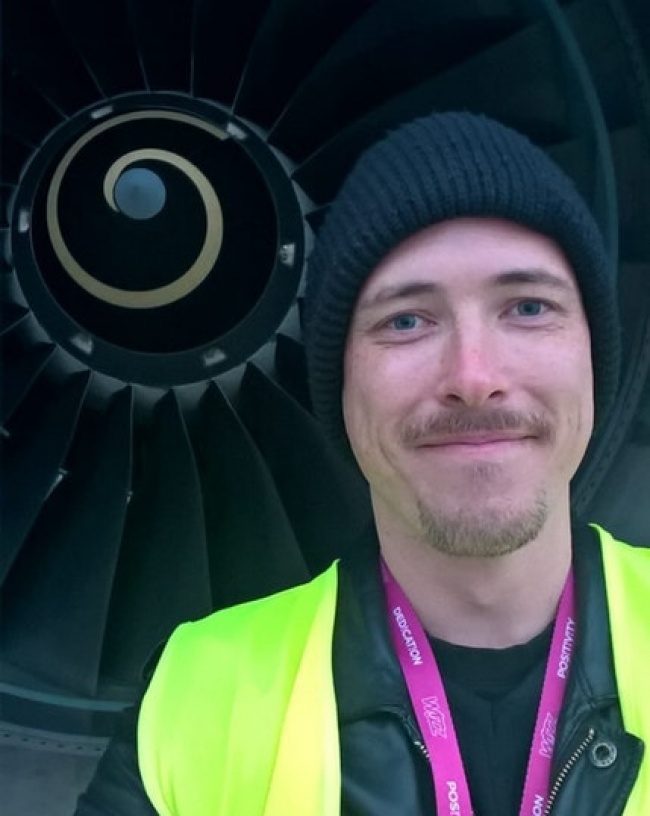 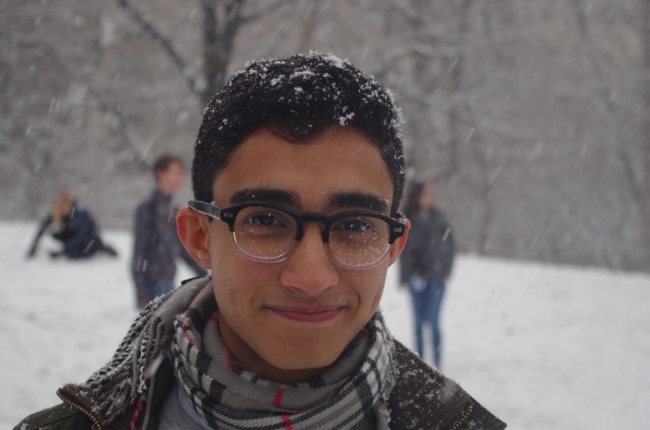 24. When your 92 year-old grandma agrees to be your maid of honor - one of the best days of both their lives! 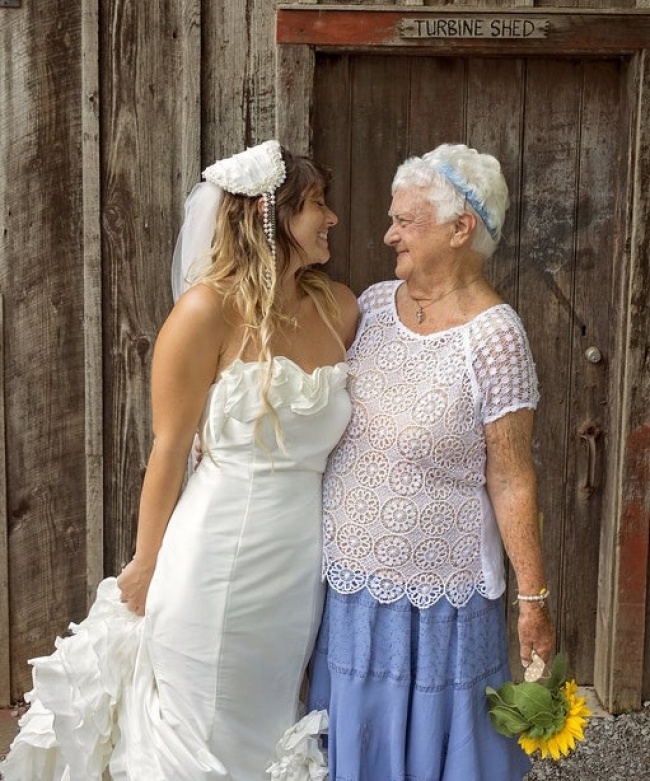 25. This girl's been told she can go home after being successfully treated for cancer! 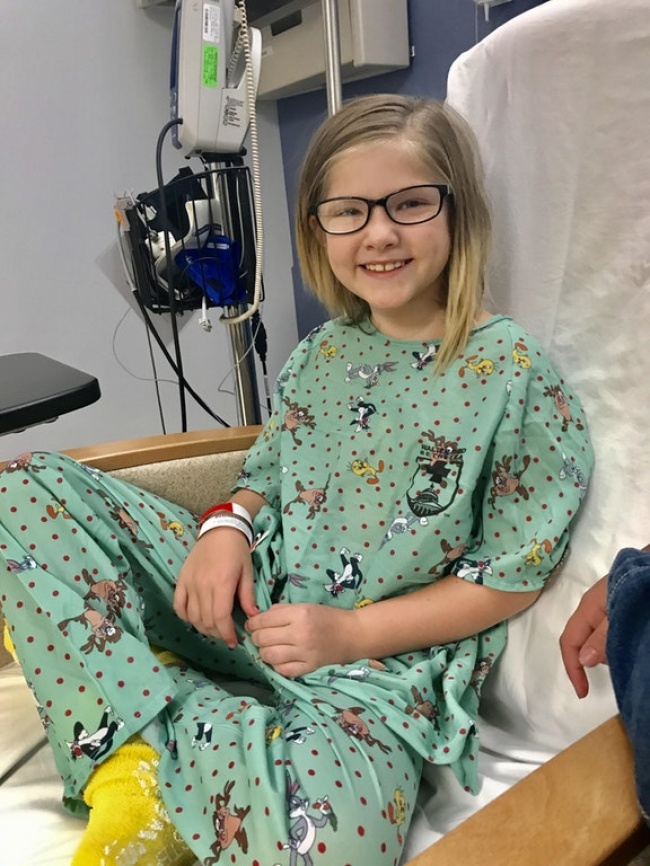