If you think you're a hide and seek expert then read on... Animals have a lot to teach us when it comes to blending into the background.  Whether they're a cuddly pet or a savage beast, the way they make themselves invisible never ceases to amaze!

Here are 26 adorable photos of animals seamlessly blending into their surroundings! 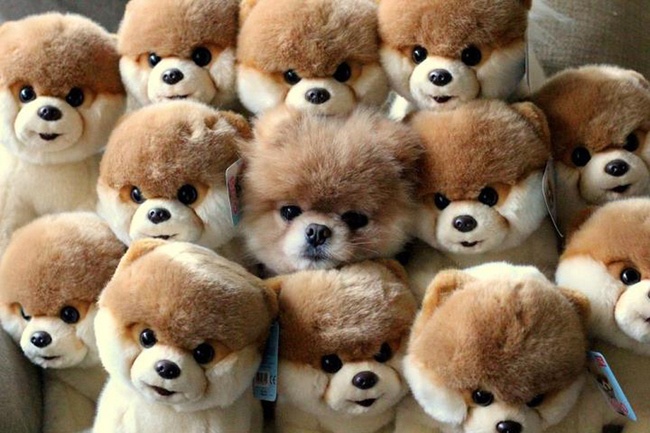 4. Just an owl taking a nap 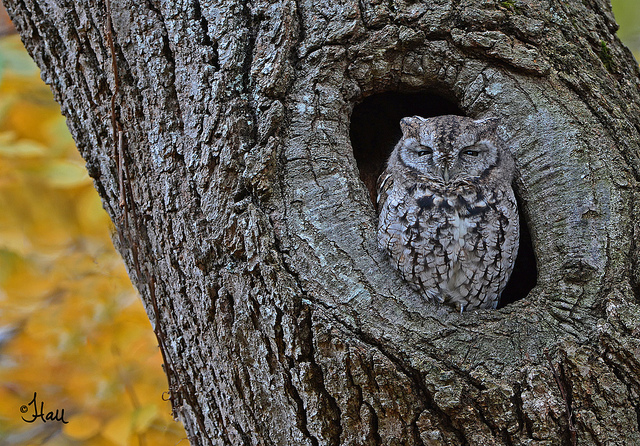 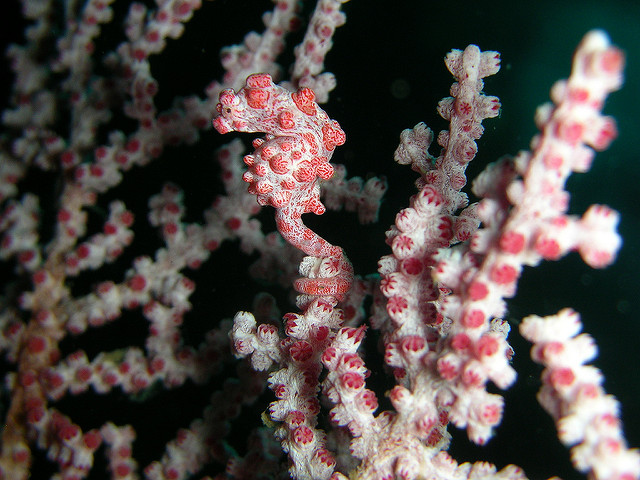 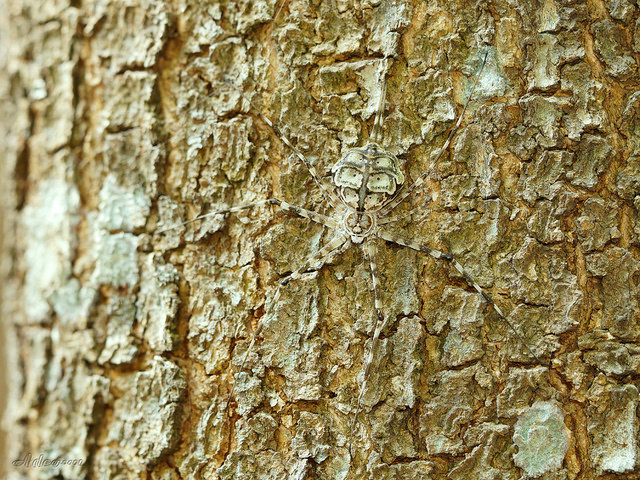 7. There's a caterpillar lurking on this leaf! 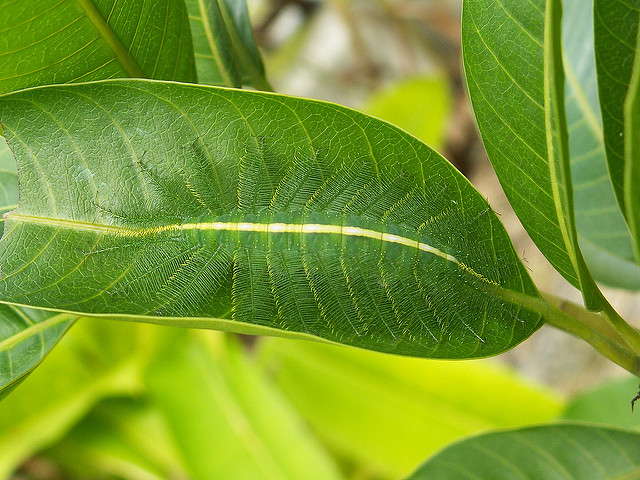 9. Hiding among a coral reef 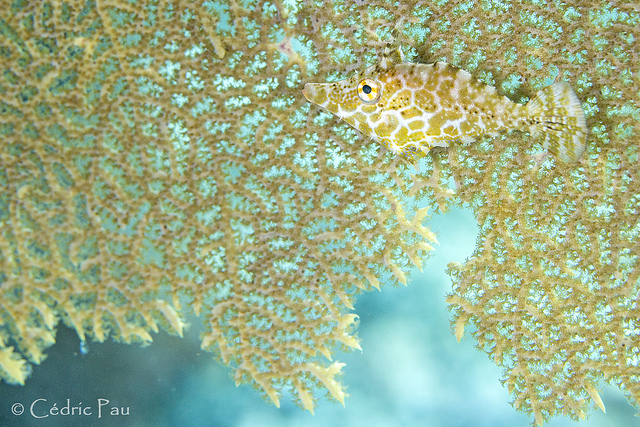 10. There's something on the seabed 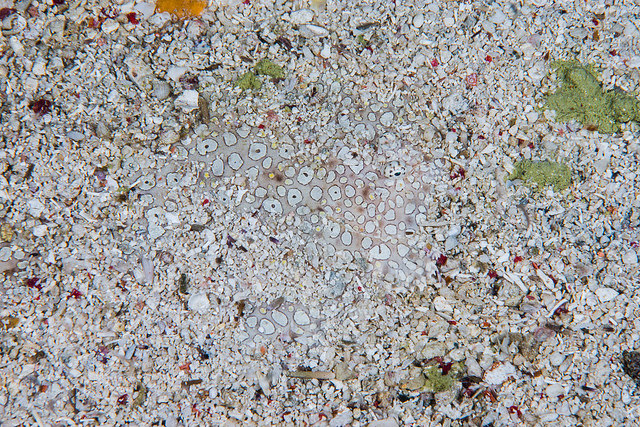 11. A dog that blends in with fall leaves 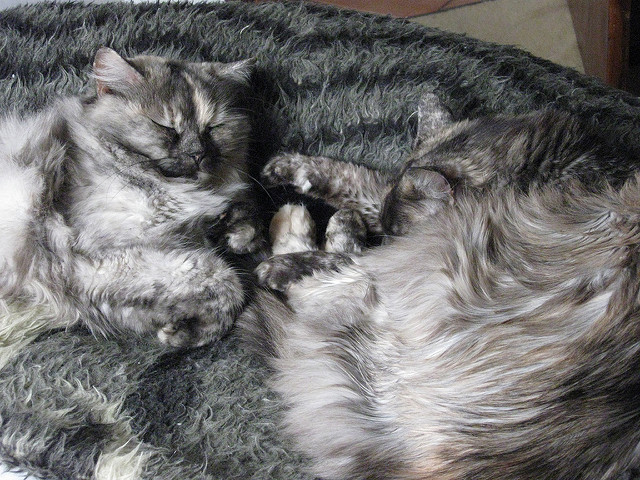 13. Now you know why it's hard to photograph owls! 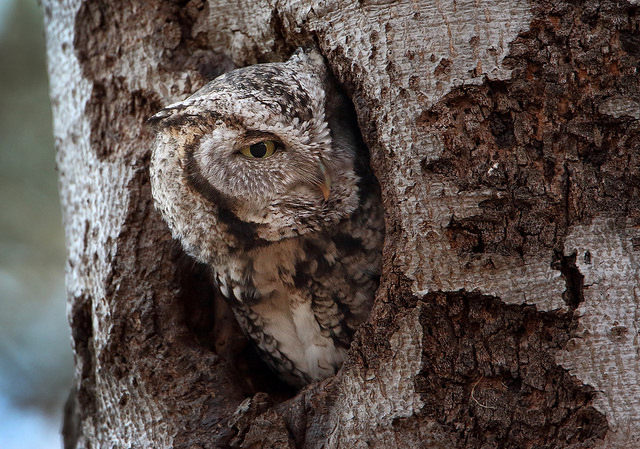 14. Ever wondered why they're called stick insects? 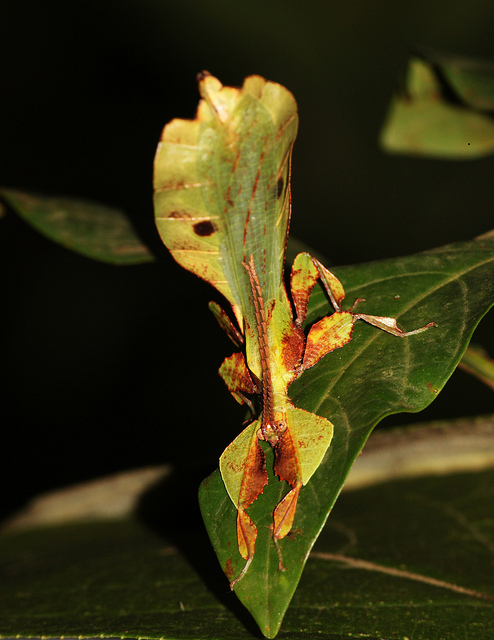 15. Apparently there's a gecko in this shot 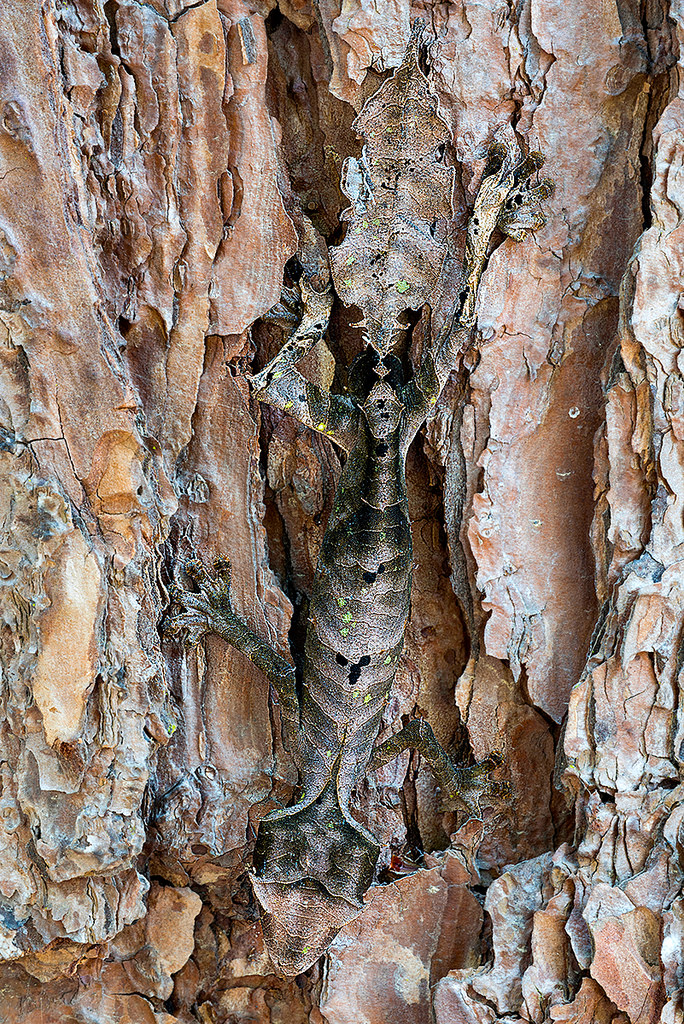 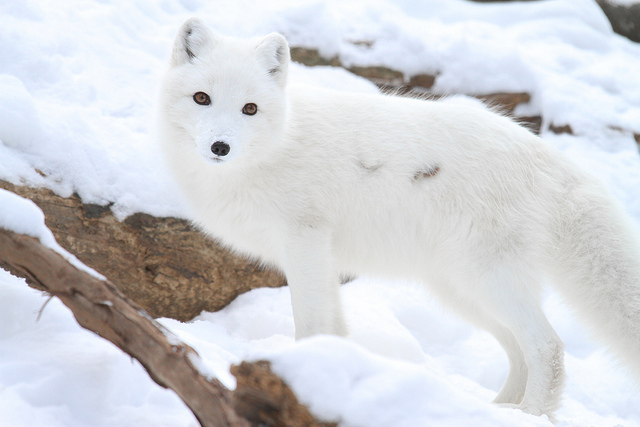 17. Be careful where you step! 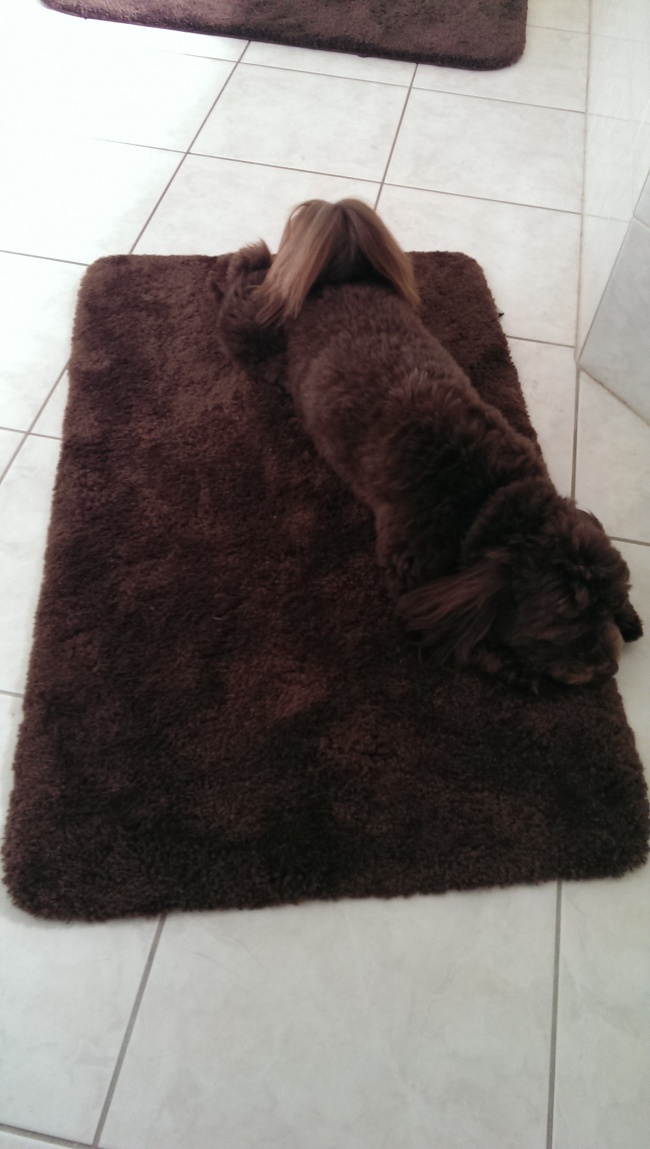 18. Cats, the masters of hide and seek 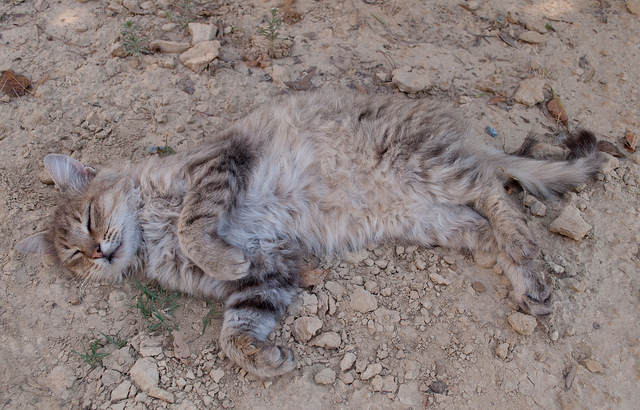 21. Even when they're roaming the African bush! 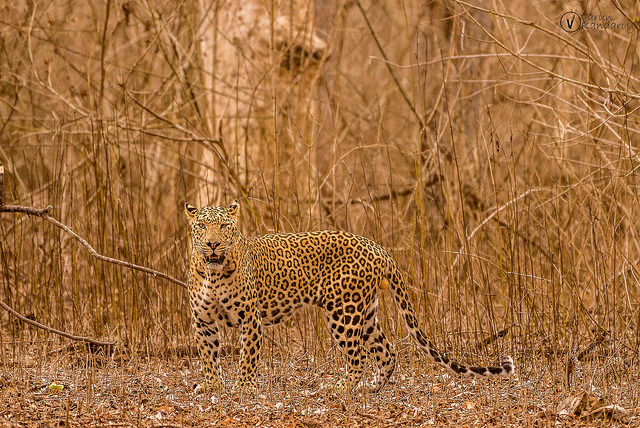 22. When a dog basket perfectly matches a dog! 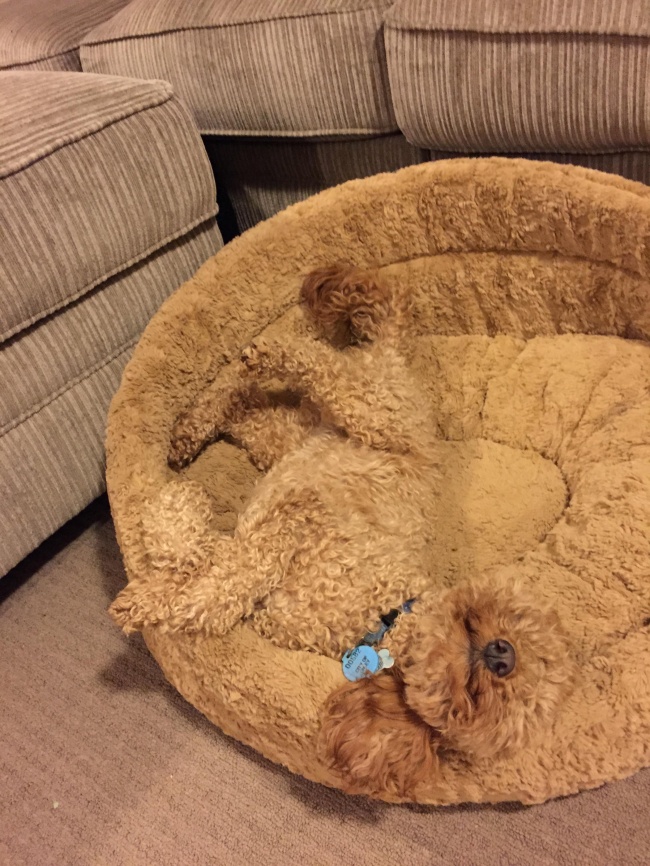 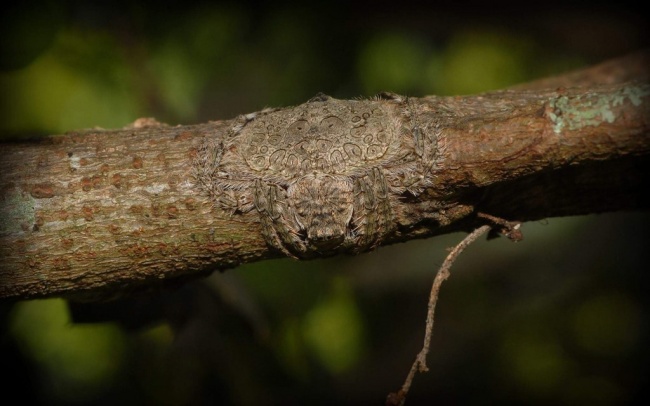 24. One reason to always have a walking stick in hand 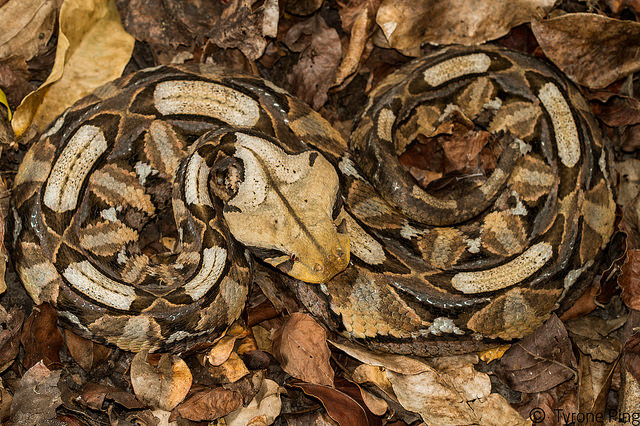 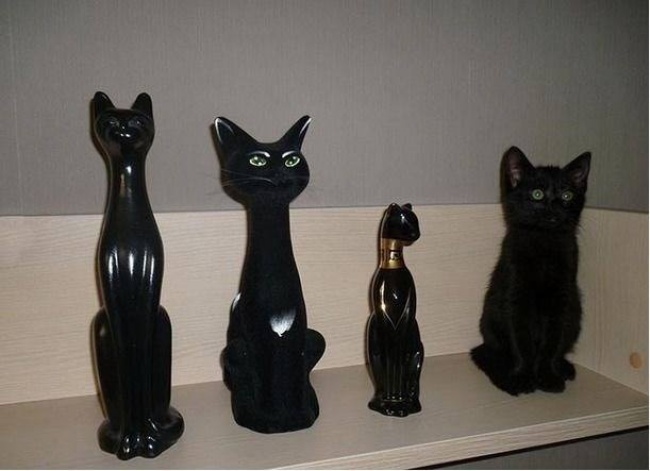 Any pet owners out there who've had a hard time finding their hidden furry friend?  Share your photos with us below!