They may be our dads, but that doesn't mean they don't have an inner child that loves appearing from time to time. Dads often lay down the law, tell us off when we've been naughty, cheer us up when we're sad and generally make us feel protected. They'll stand up for us, even if it means putting themselves in danger. They can also be a bit macho - but there's always mom around to keep them in check!

And then there's the softer, fun-loving side and nothing's better than a dad when he lets his hair (or beard?) down! What was your dad like? And if you're a dad, how do you have fun with your kids? Do you love playing pranks? If so, then here's a selection of ideas that you may want to try next time around!

1. When your dad sends you a selfie of him posing with a pigeon 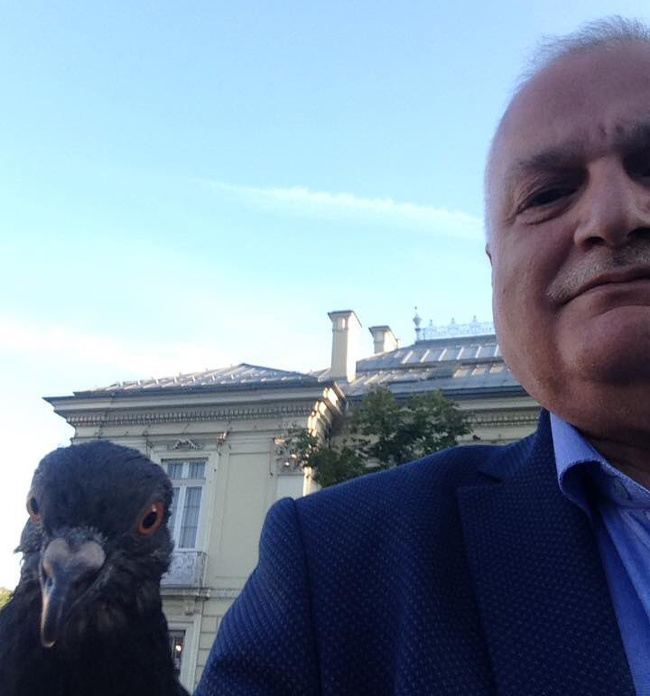 2. Every Christmas this dad uses humor to gift his kids $100... This time he surpassed himself! 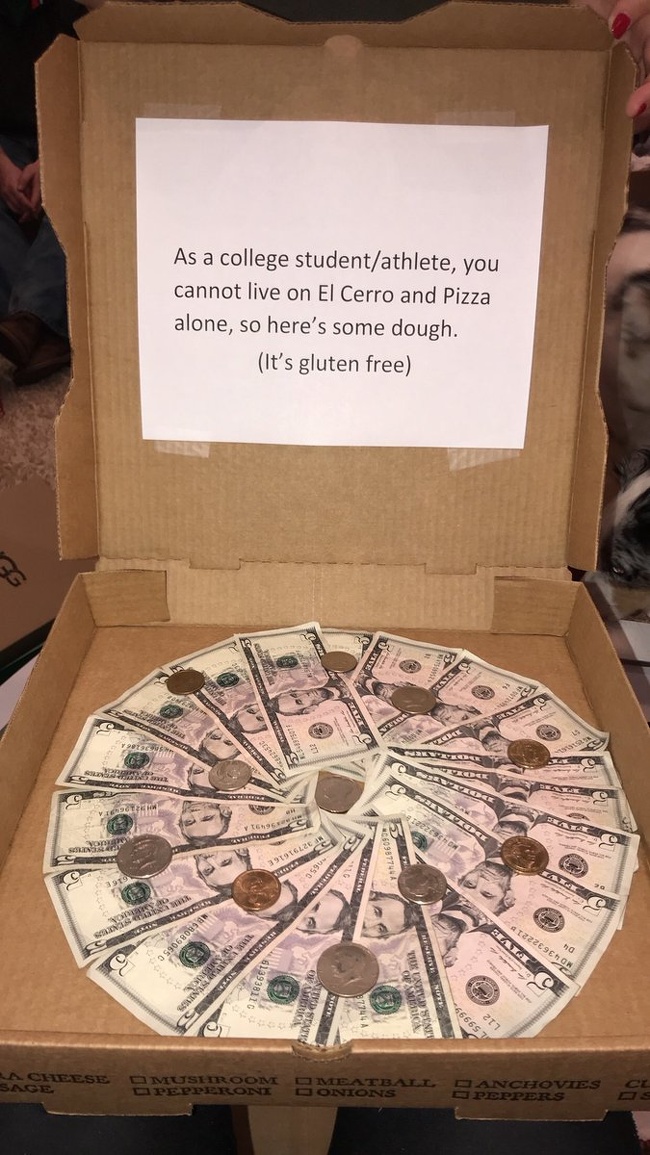 3.  When your dad is renovating the kitchen and cries out for help... We still don't know how he managed to get there! 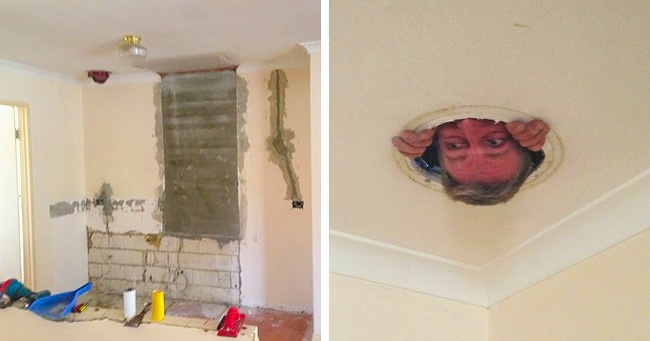 4. Their dad's favorite place for a nap 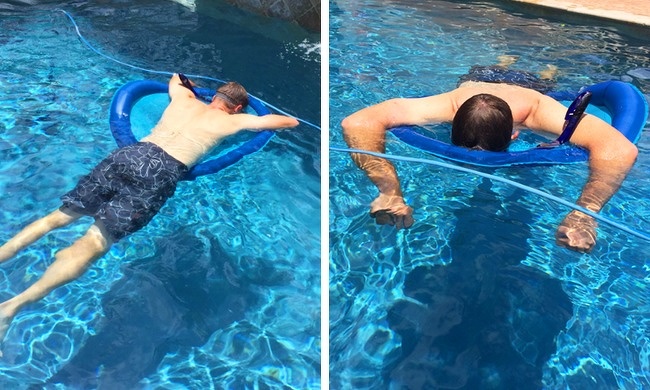 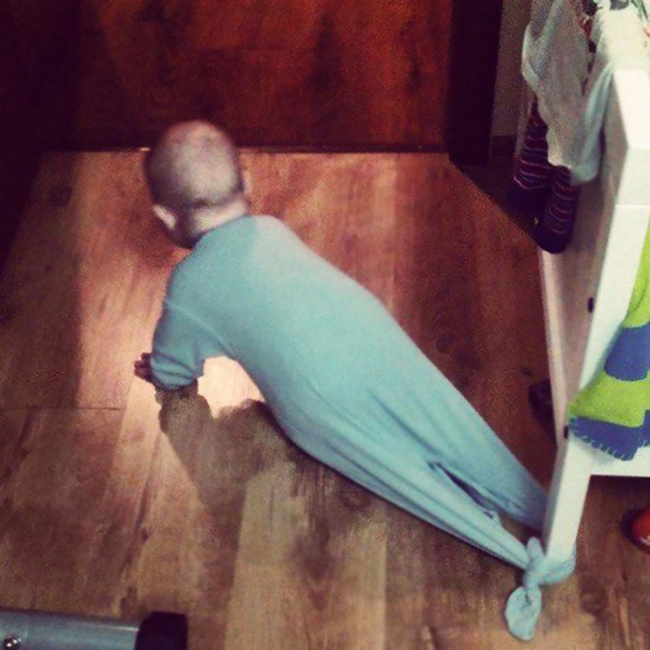 6. He forgot to give his daughter some mango when she left for college... A few days later this arrived in the post 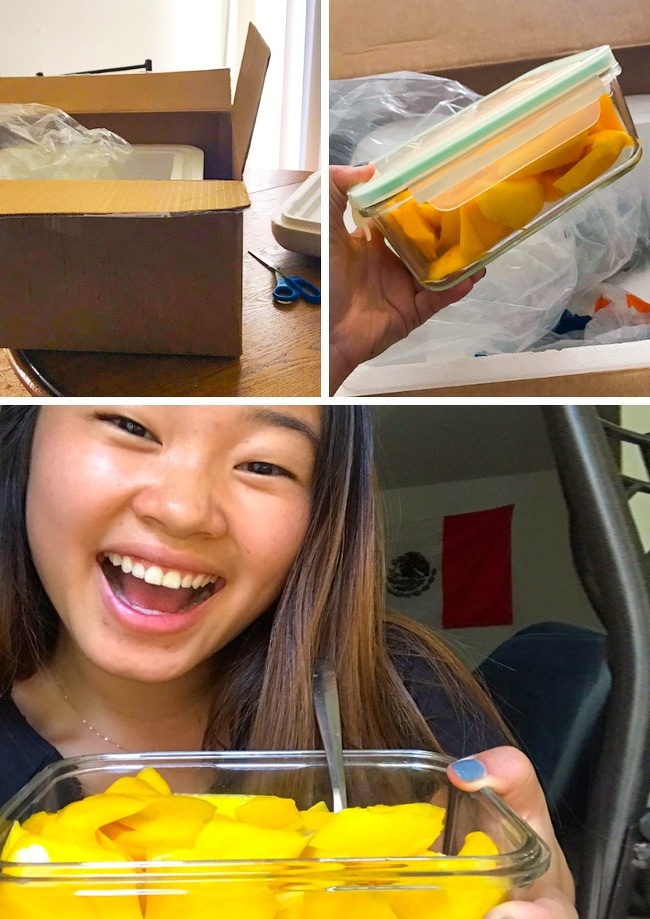 7. When your kids can't be bothered to walk and you don't want to carry them 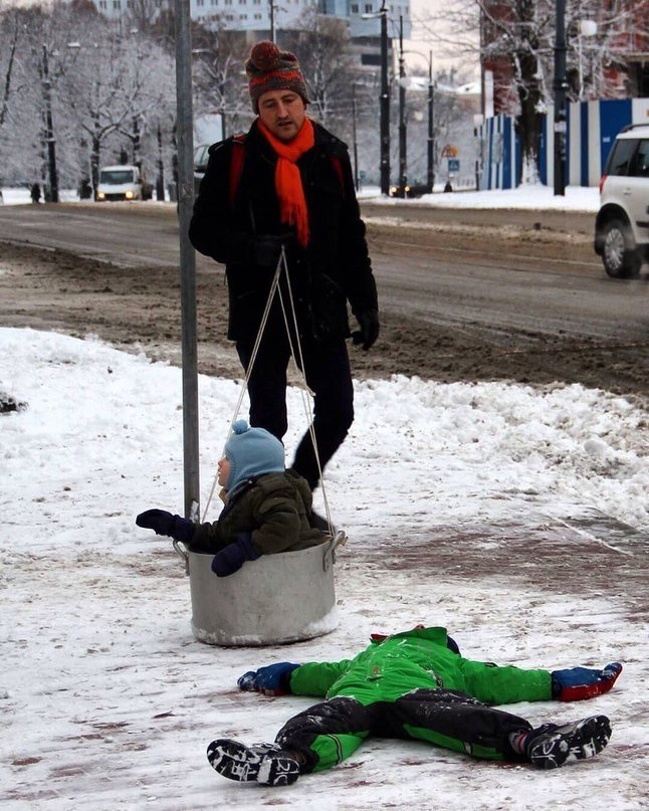 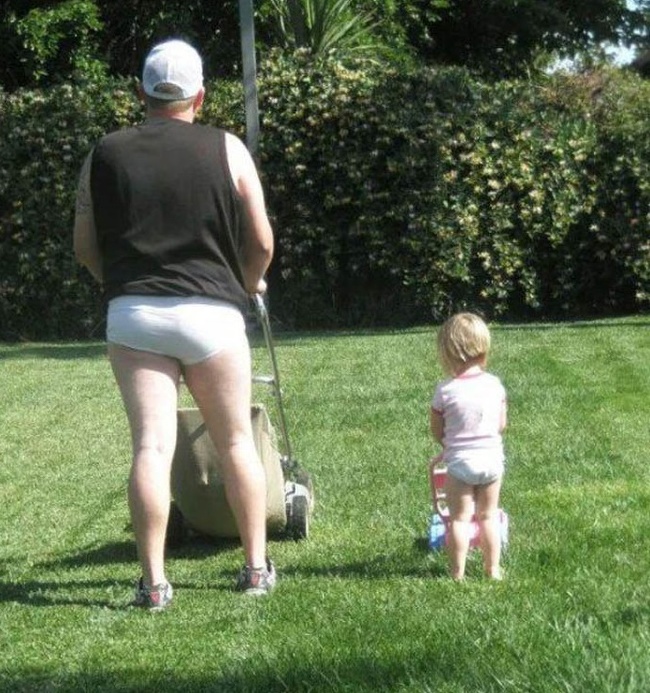 9. Some "kids" have four legs and fur, but still need a lot of attention 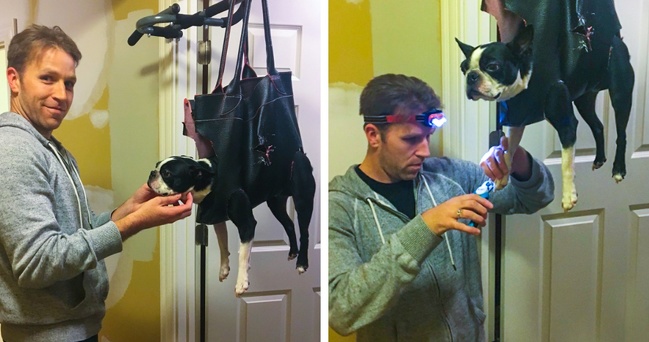 10. Having fun while mom shops for groceries 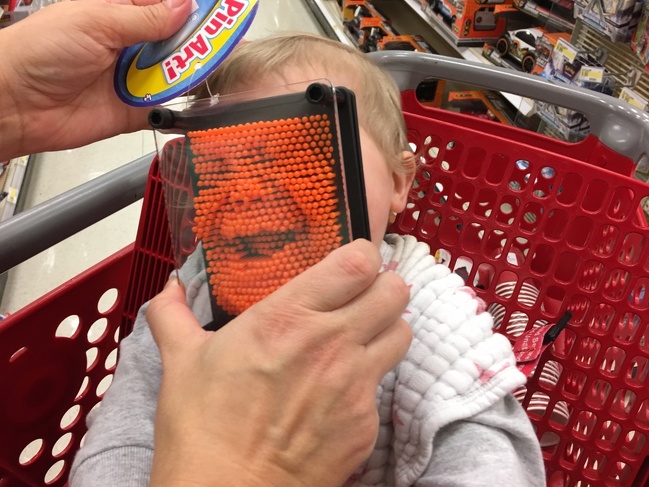 11. When your dad and uncle find your cousin's hair extensions! 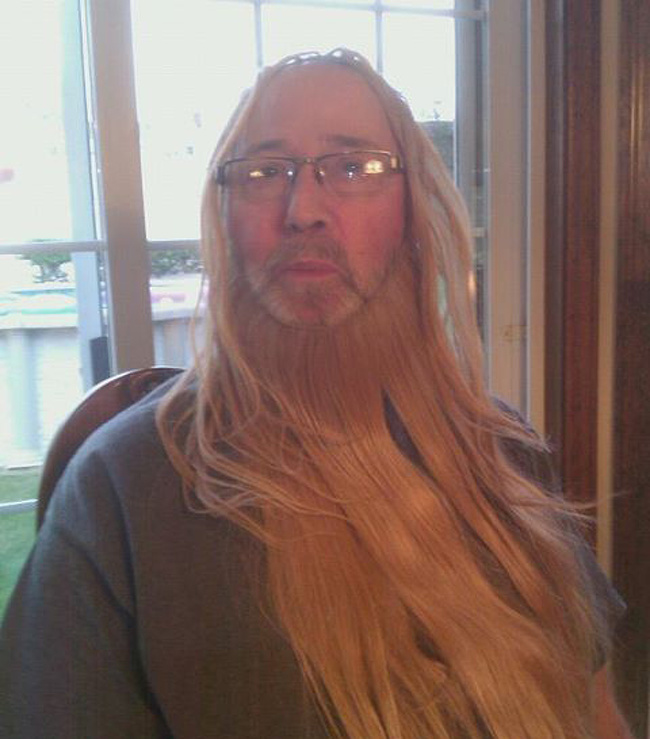 12. Canadian dads are so cool! 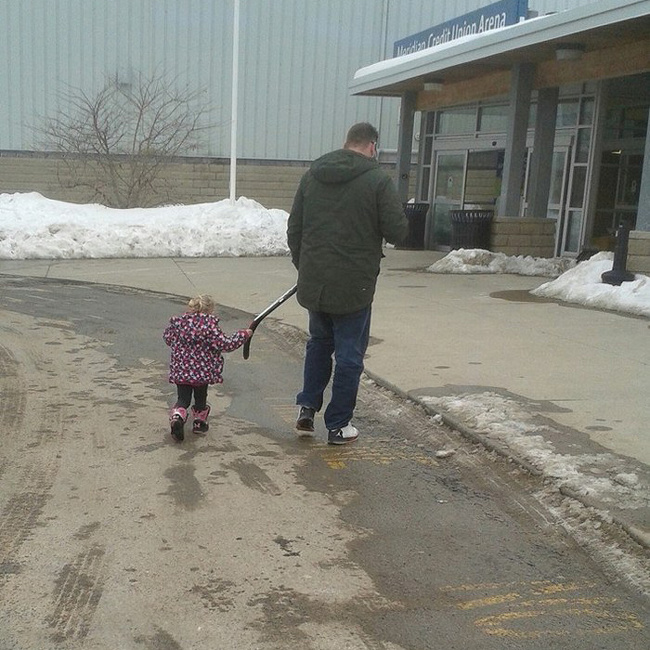 13. When they couldn't get home for Thanksgiving, their dad sent snaps as he prepared the turkey 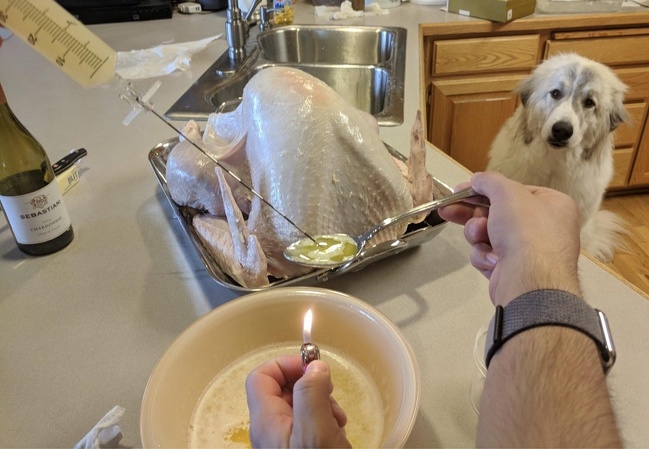 14. He taught his dad how to use Photoshop and then later found this self-portrait 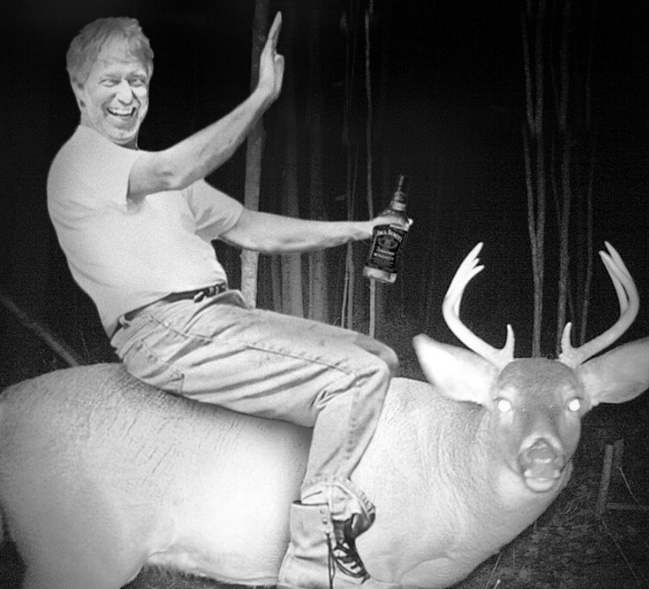 15. This guy's dad is a cop and always puts his lunch in an evidence bag! 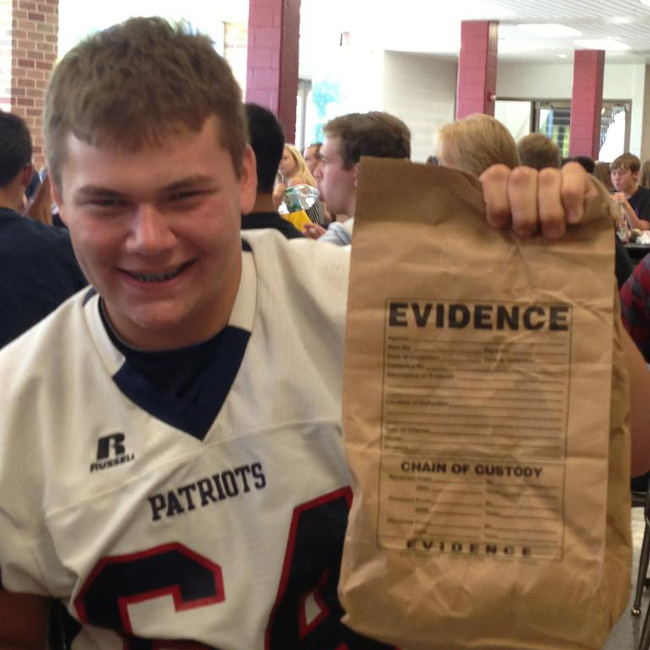 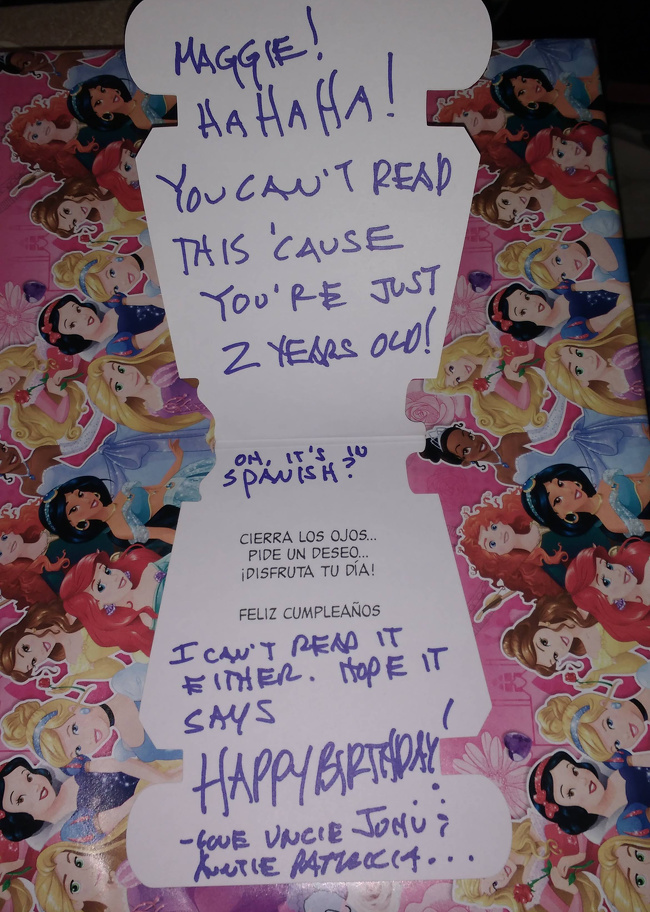 17. They came home earlier than expected and found their dad in disguise 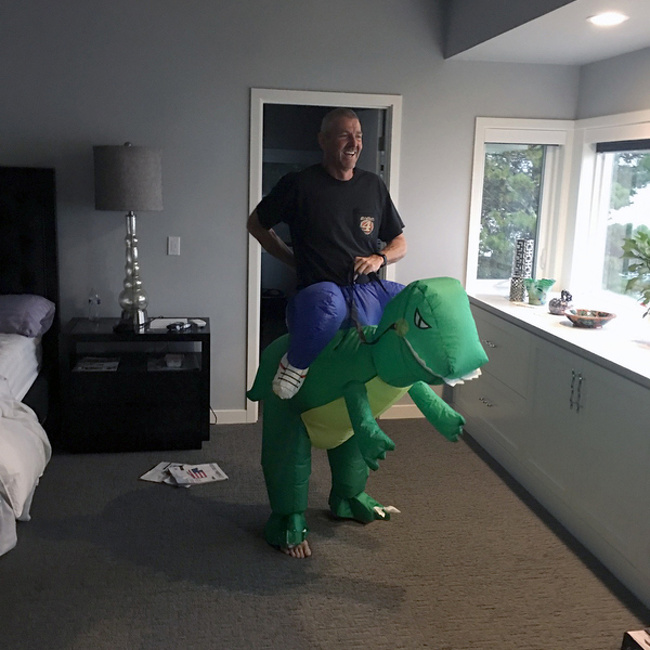 18. It was his turn to take the baby for a walk 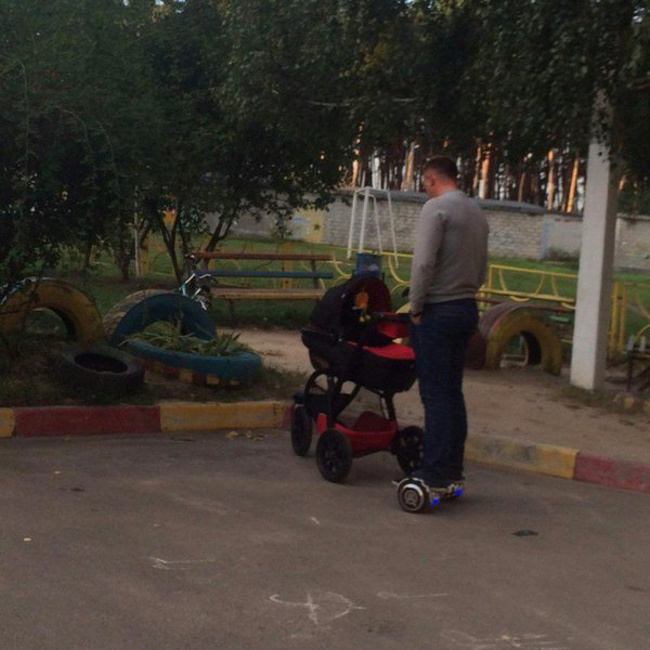 19. This dad's first boat was called "The Unsinkable"... Guess what? It sank, but that didn't stop him buying another one! 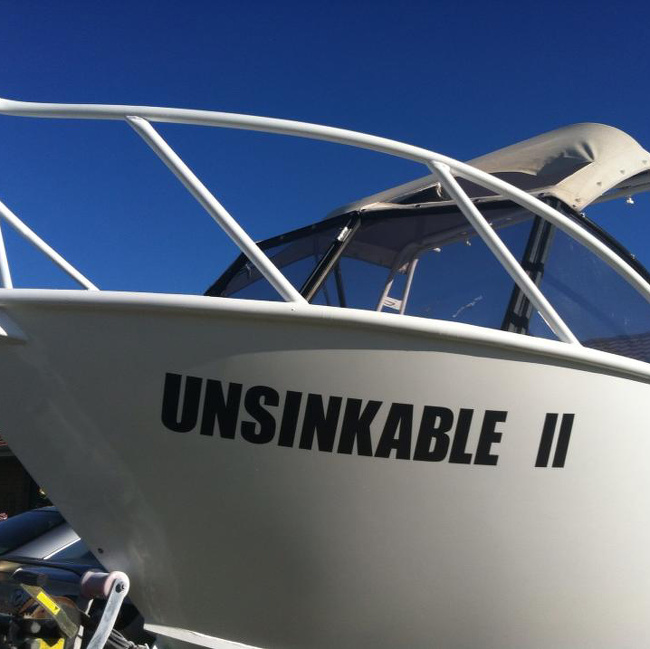 20. This dad never sent his kid letters until this arrived! 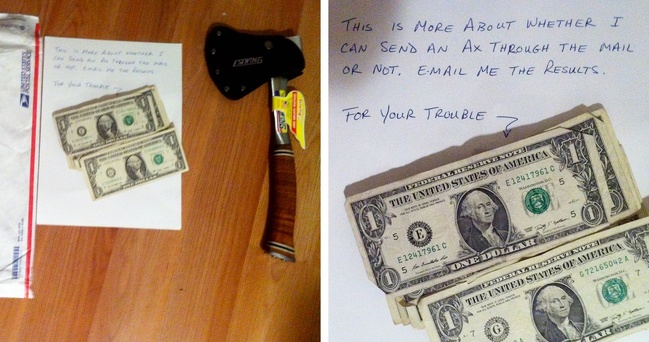 21. His kids watched Coraline one evening - this is how he woke them up the next morning 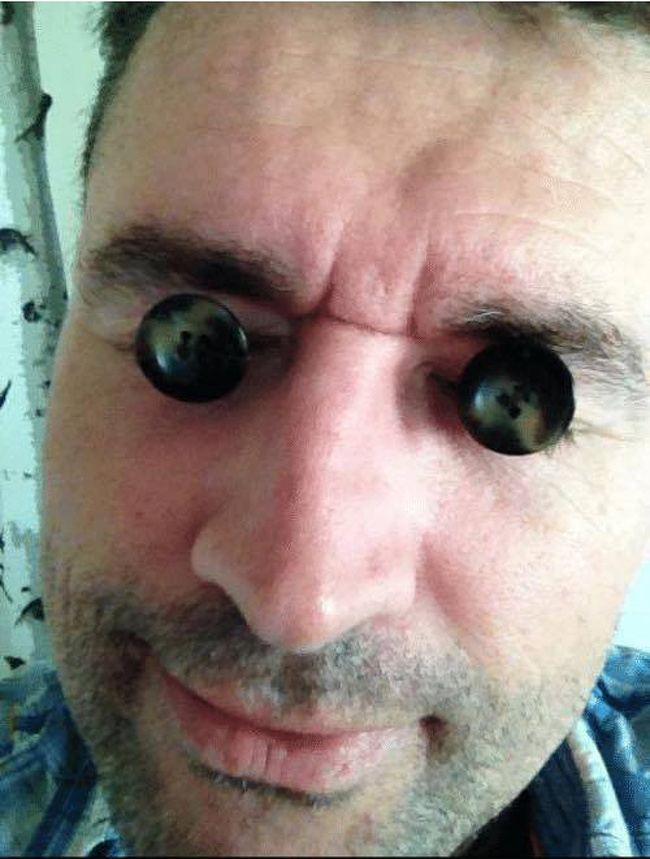 22. His dad never understood why he wanted to study astronomy. Every now and then his dad pranks his desk! 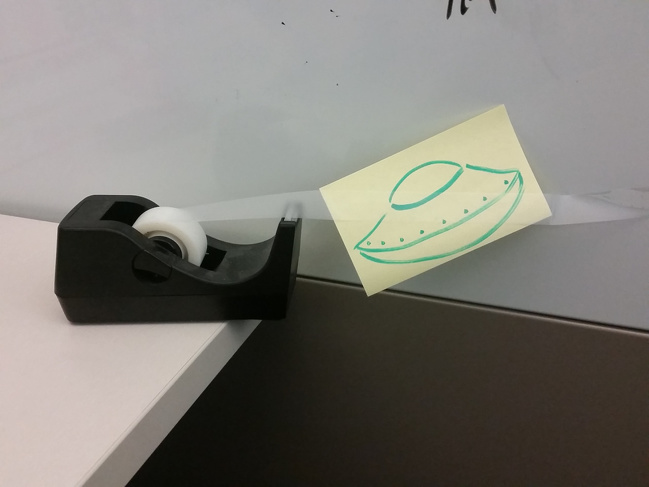 23. When you go on vacation and leave your dog with your dad 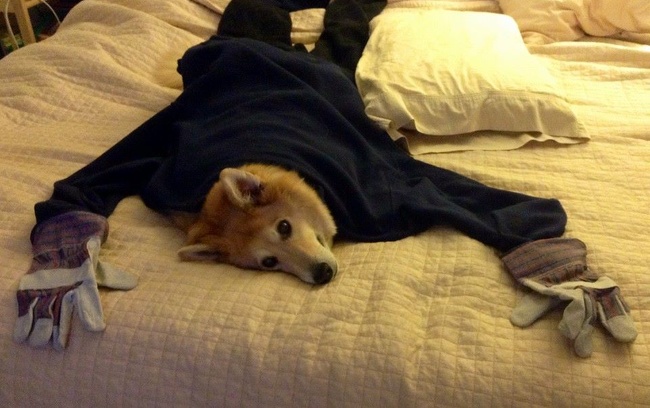 24. He sent his son a message saying he used some mousse to style his hair... 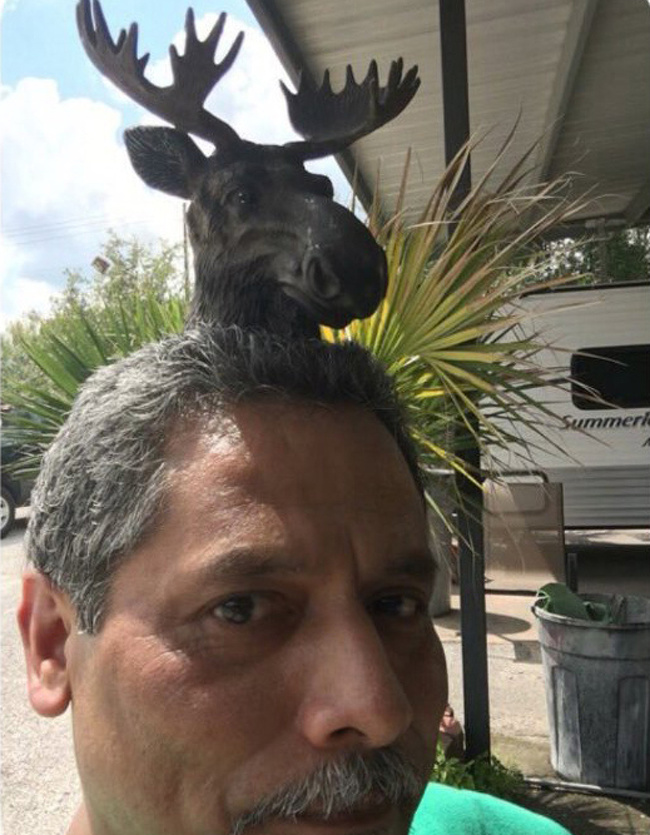 25. A "motivational" photo that this dad sent to his son who was revising for college exams 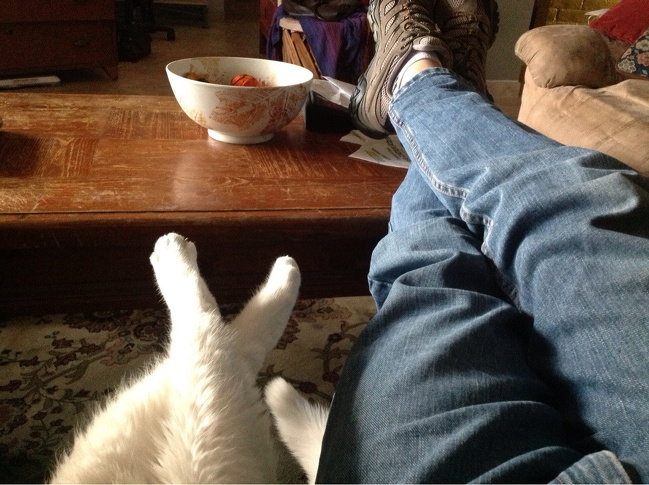 26. His dad loves this fork so much that every time they go to this store, he insists on posing for a photo 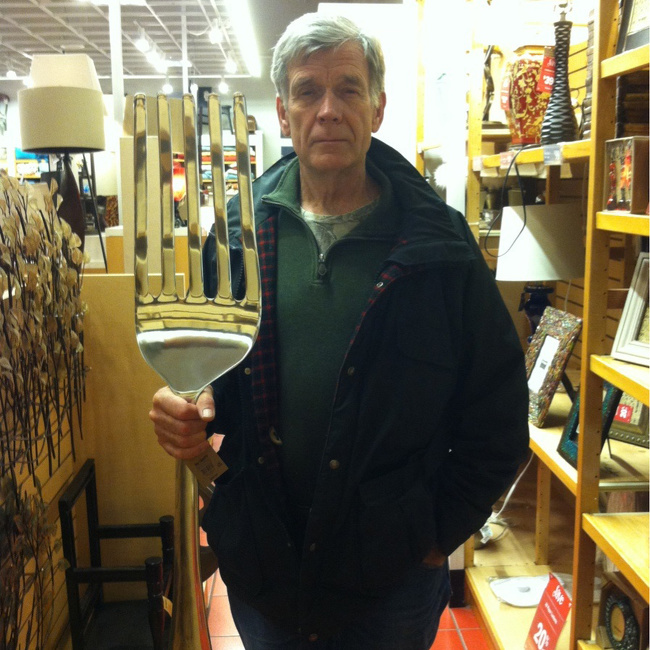 27. When your dad leaves early for work and isn't happy about it 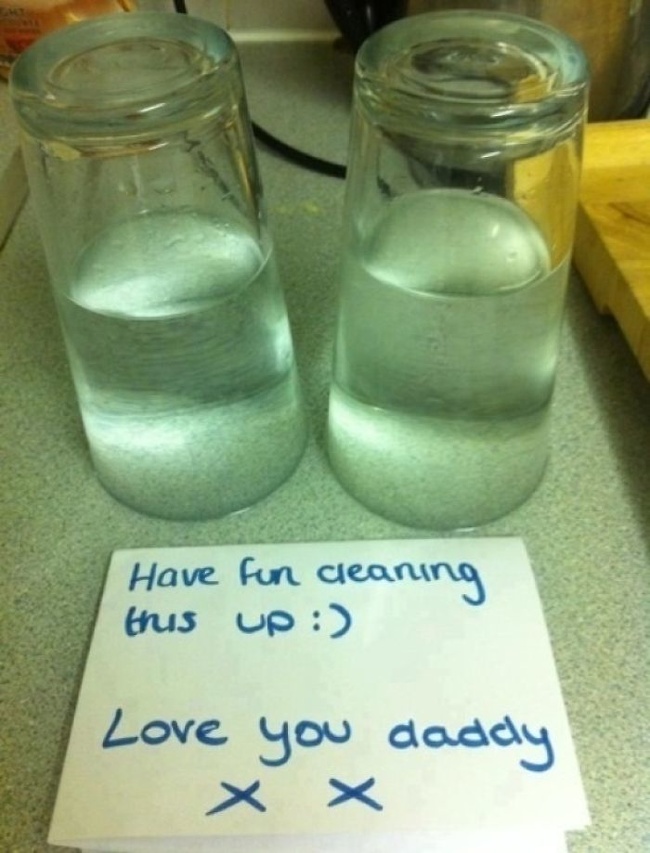 28. The only photo he sent his son when he was on vacation 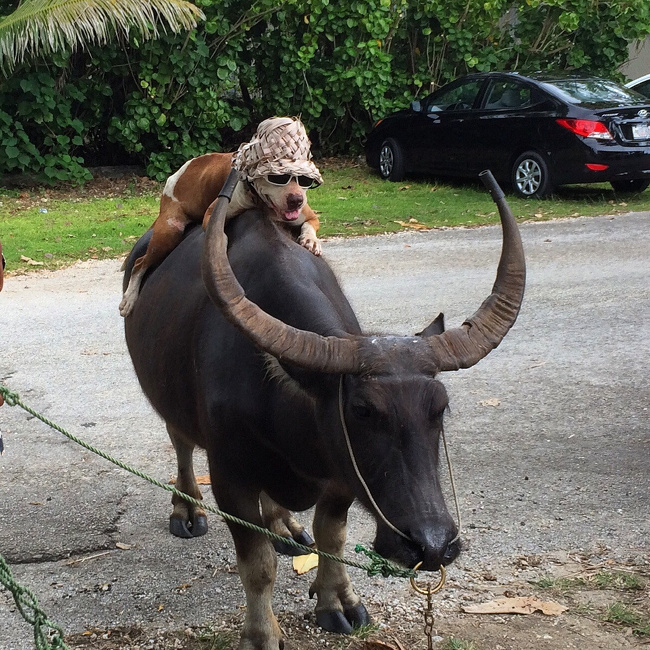 29. Whenever their dad visits, he hides $20 dollars in the house.  Thankfully, they paid attention when they were making their coffee! 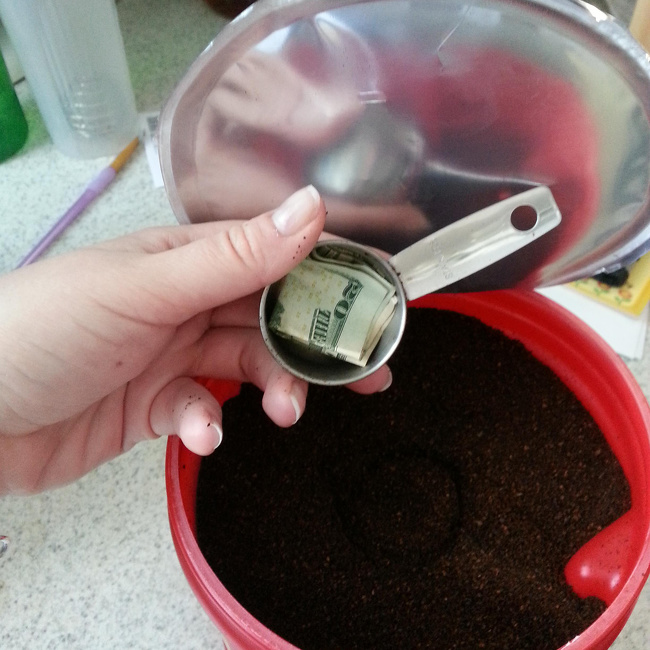