We all like to show off our individuality be it in the way we dress, our lifestyles, our outlook on life or maybe an unusual hobby...

1. Turn a till receipt into a trendy bracelet 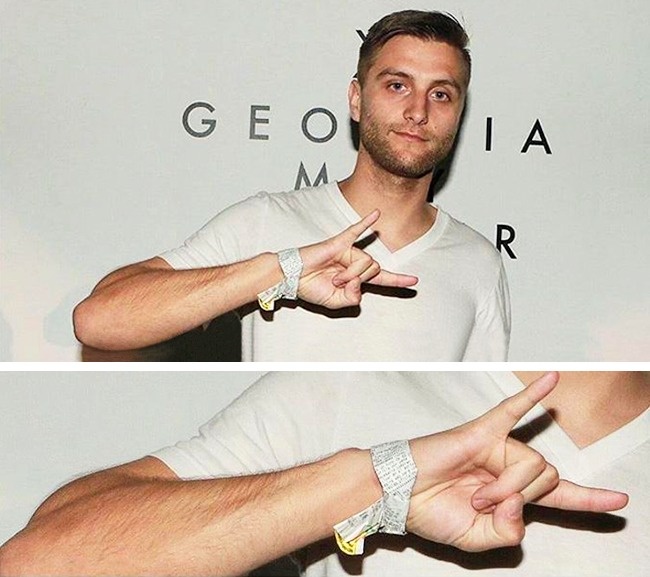 2. Use LEGO pieces to replace a broken tile

3. Use a guitar as a doorbell 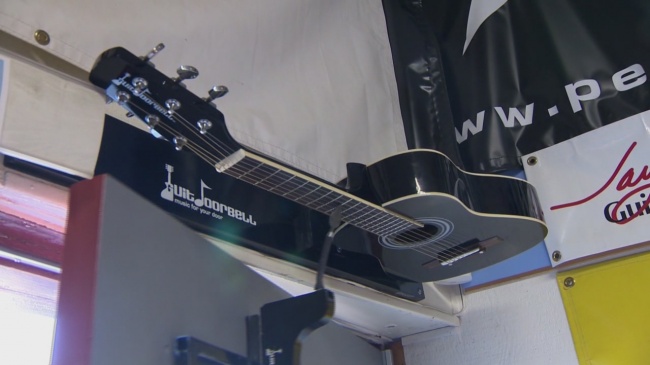 4. Create a hands-free way to follow an online recipe 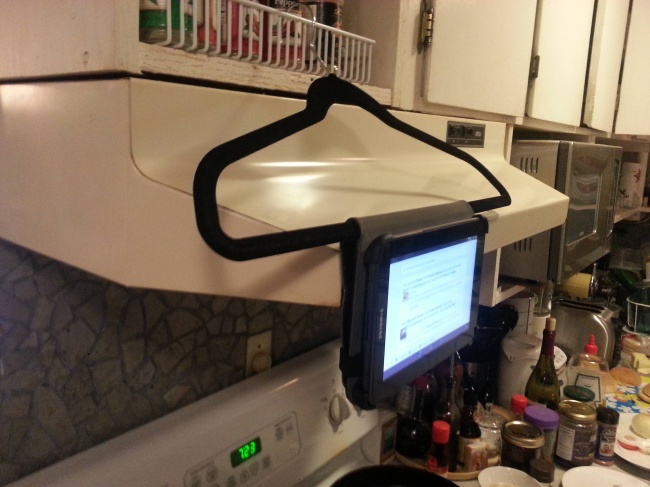 5. Enjoy a soda, but keep your hands free 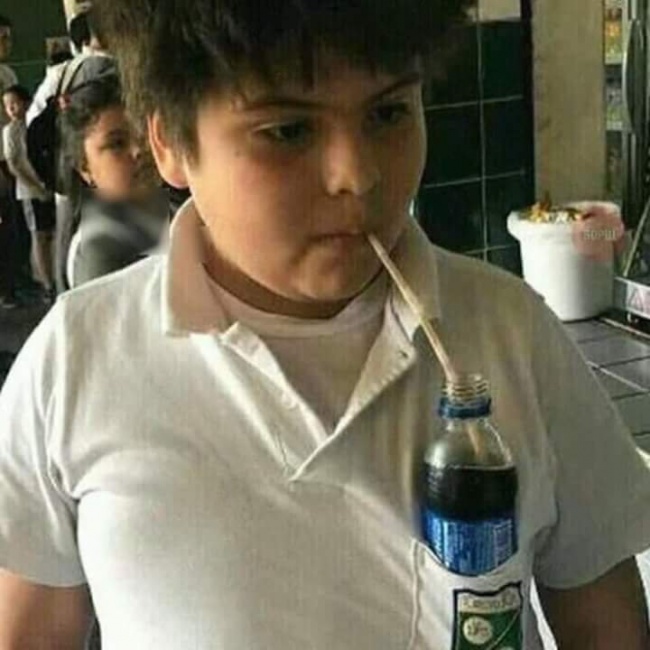 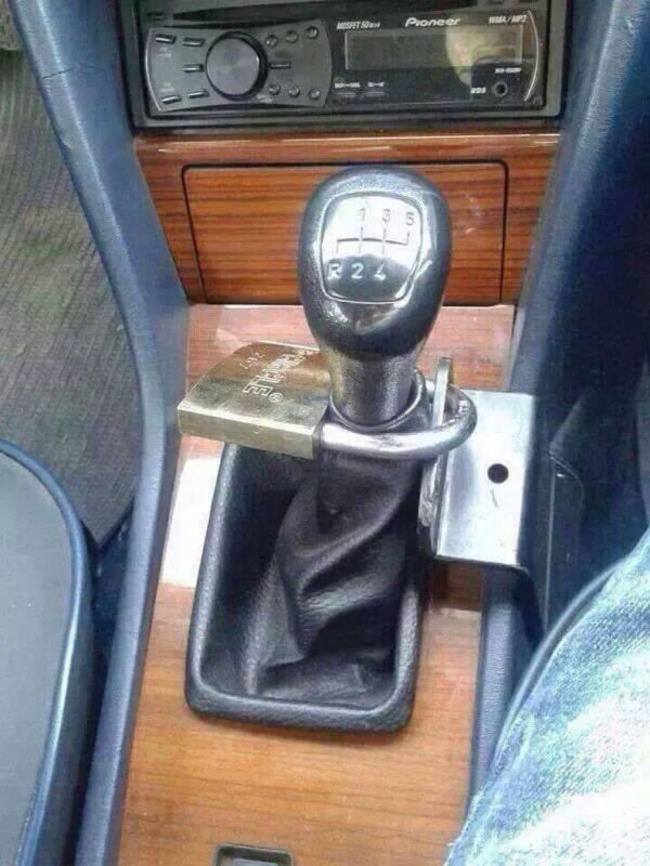 7. Support a cracked ceiling with a single plank of wood 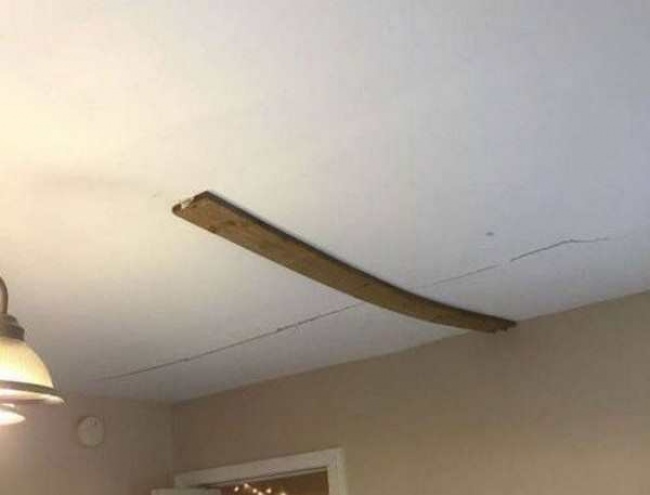 8. Deliver snacks to your kid whilst he's enjoying a swim! 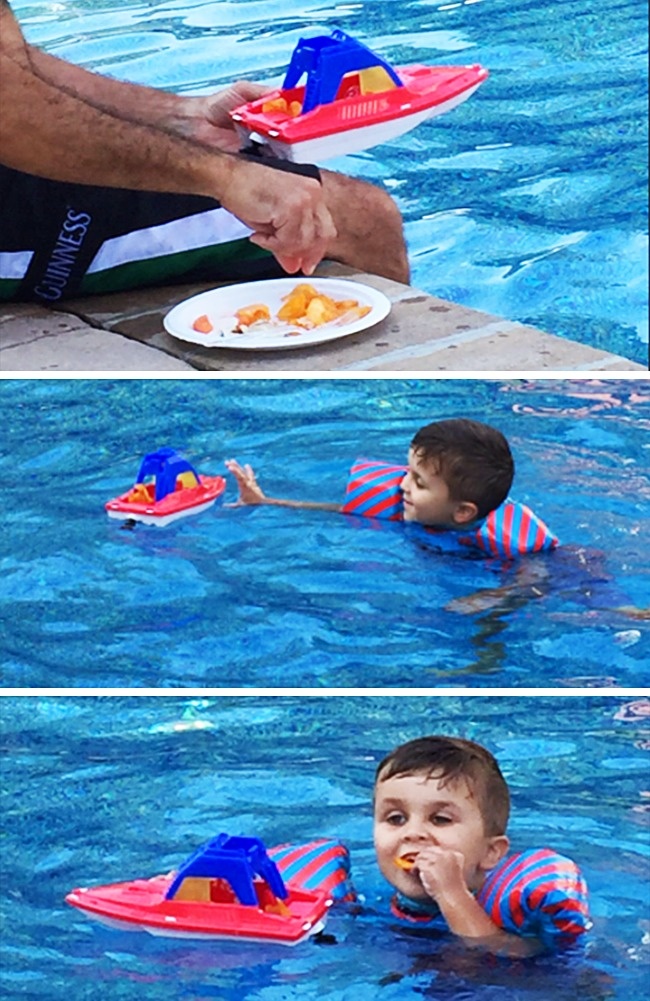 9. Breathe new life into sentimental objects that you don't want to throw away 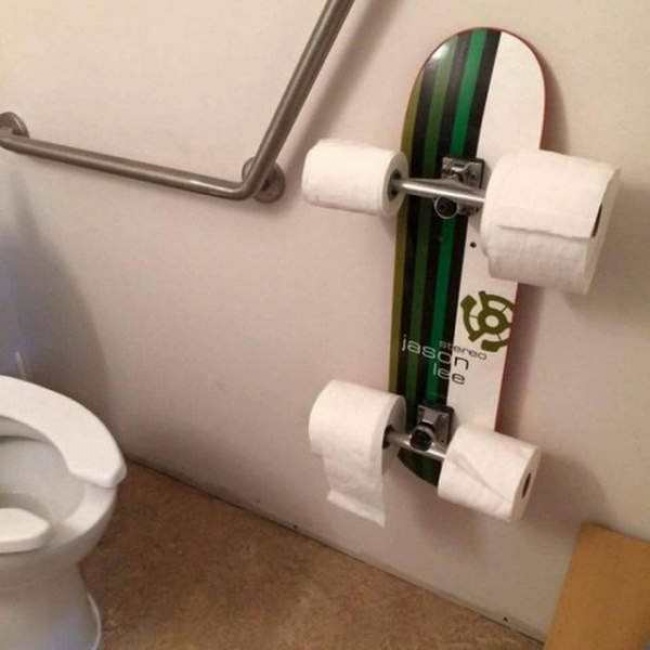 10. This kid didn't want anyone stealing a grape, so took a bite out of each one! 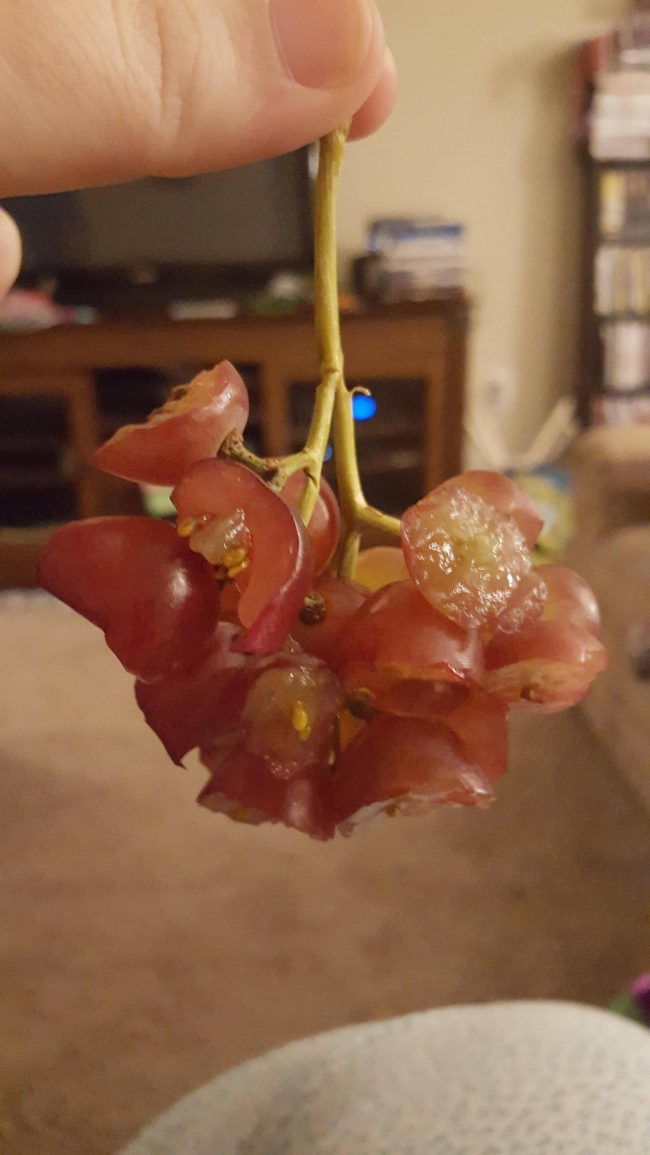 11. Decorate your office space and make your co-workers a teeny weeny bit jealous! 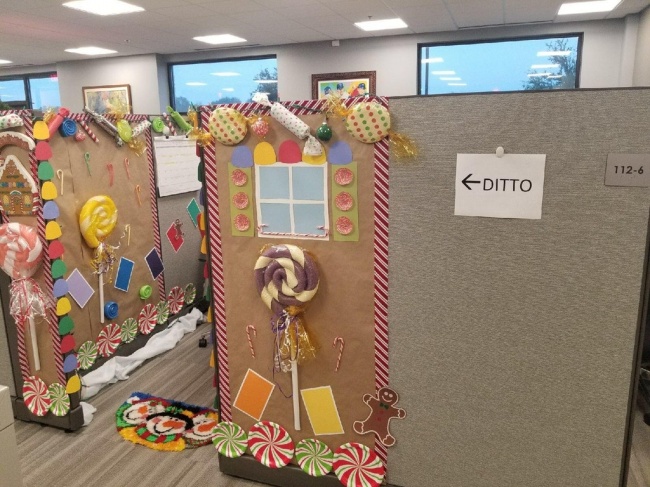 12. An awesome picnic launch for the ultimate marine dining experience! 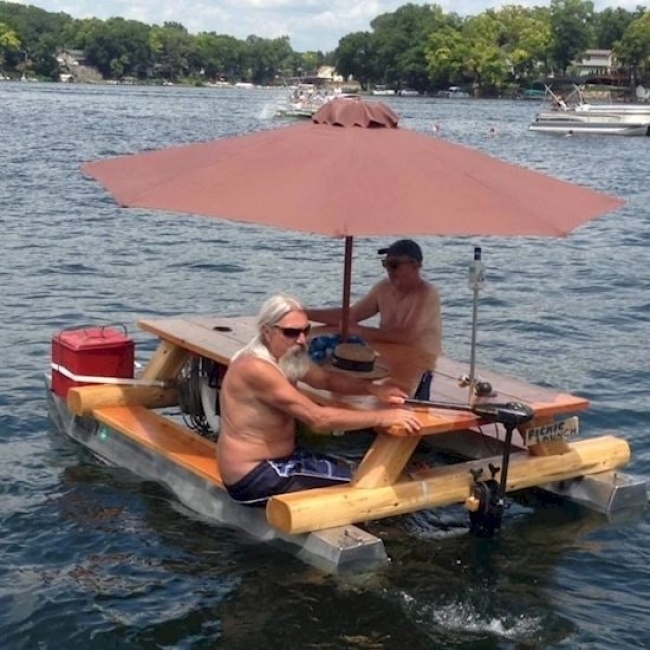 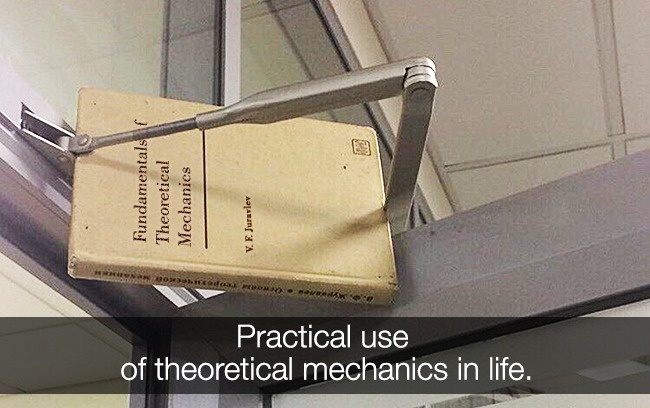 14. Use a hairbrush to hold your playing cards 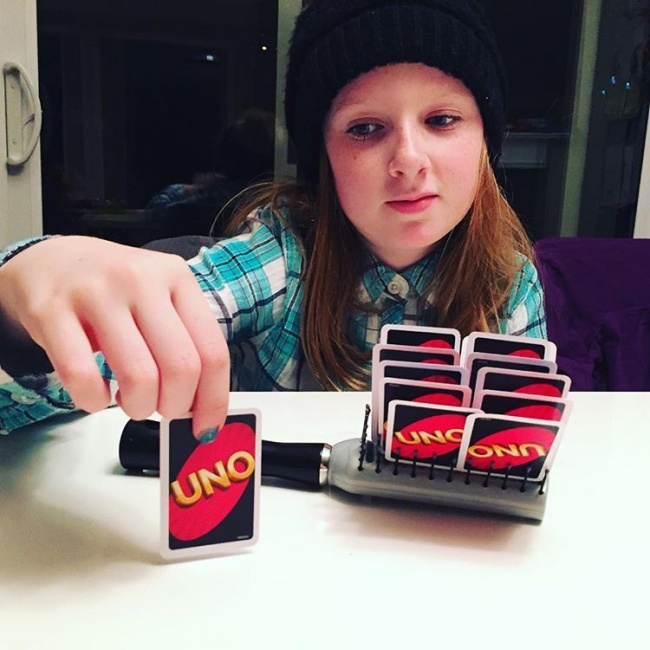 15. Use a suction device to attach your cell phone to any window! 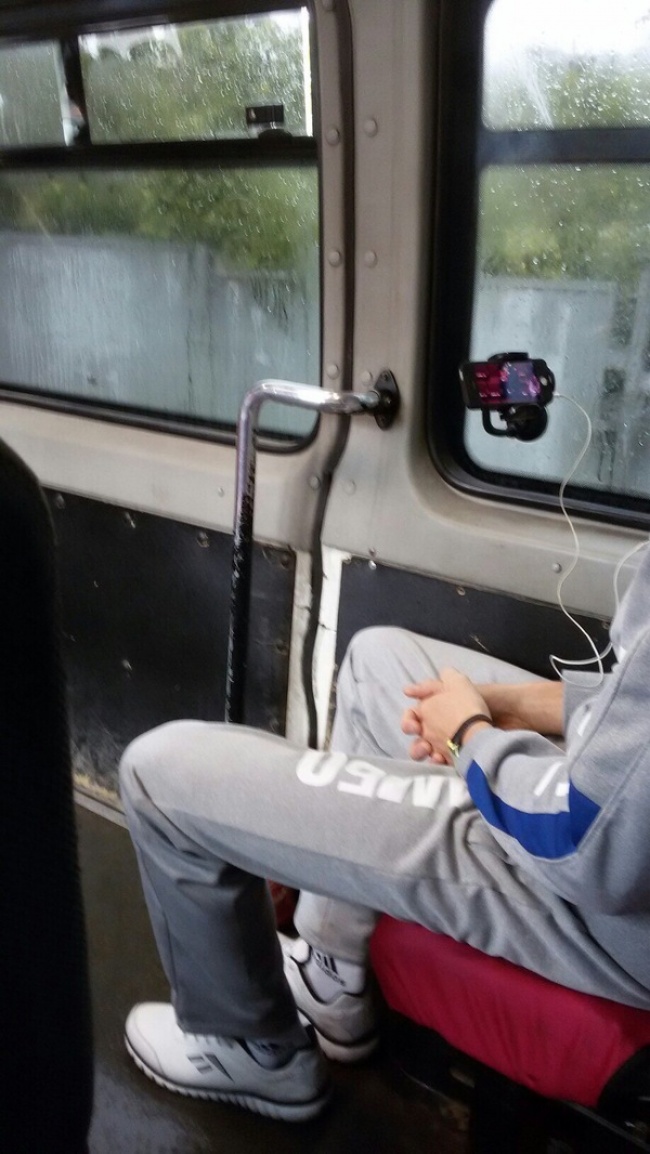 16. "My dad went away on a trip and decided to install a surveillance camera.  What he didn't count on was his clever, imaginative son!" 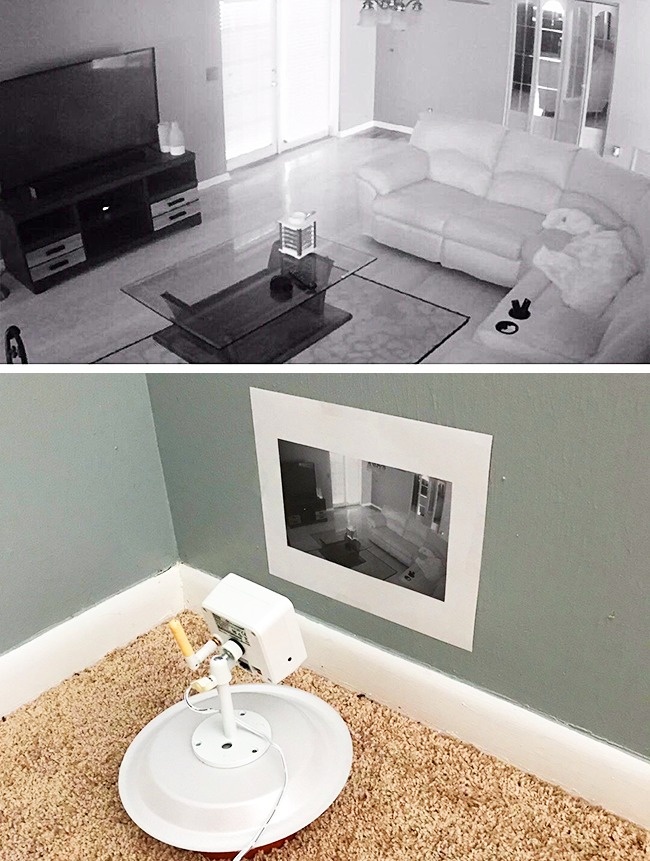 17. Use your hard drive to make a hand-warmer to keep you cozy whilst you work! 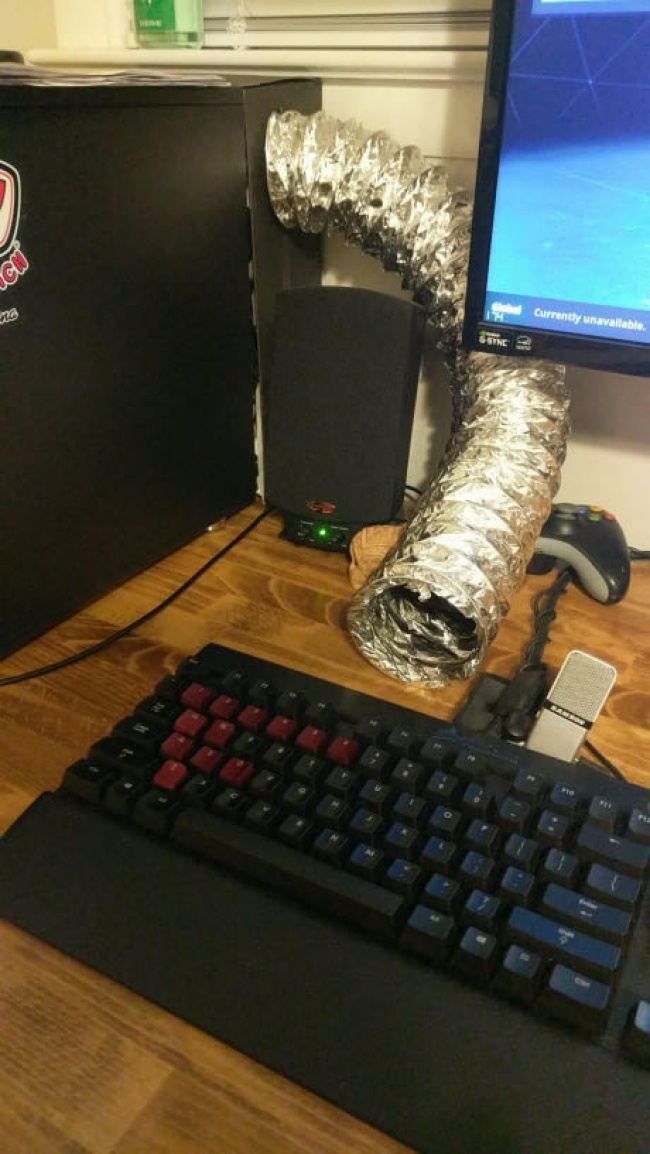 18. A genius way to while away time when you're stuck in an airport 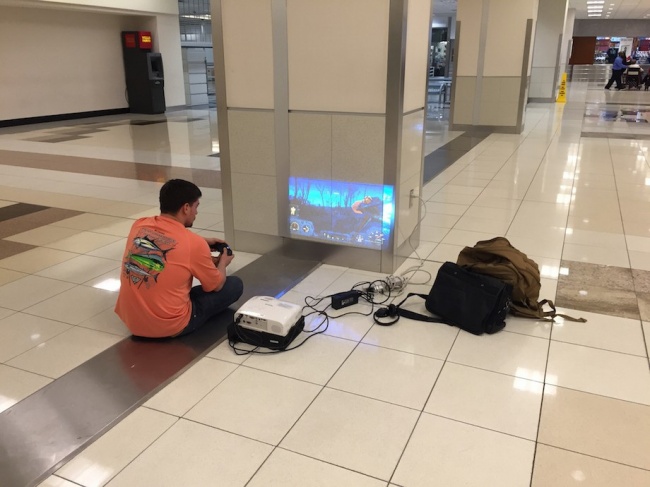 19. Use your plumbing skills to set up the perfect fishing accessory! 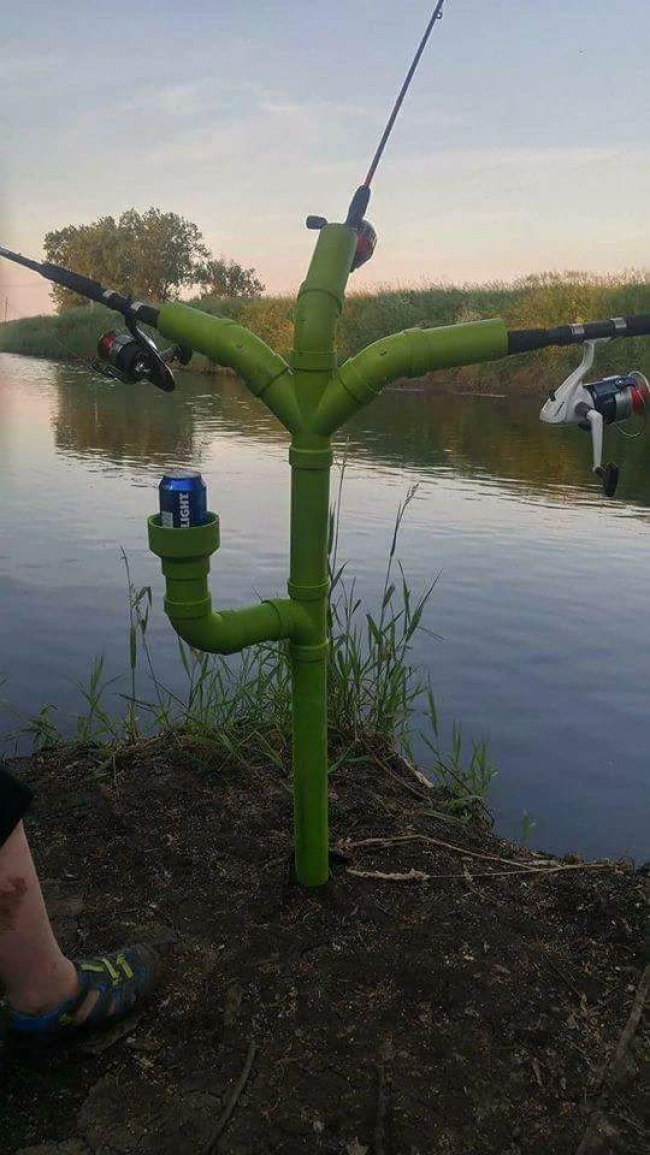 20. Way to go! Sometimes the best ideas are the simplest! 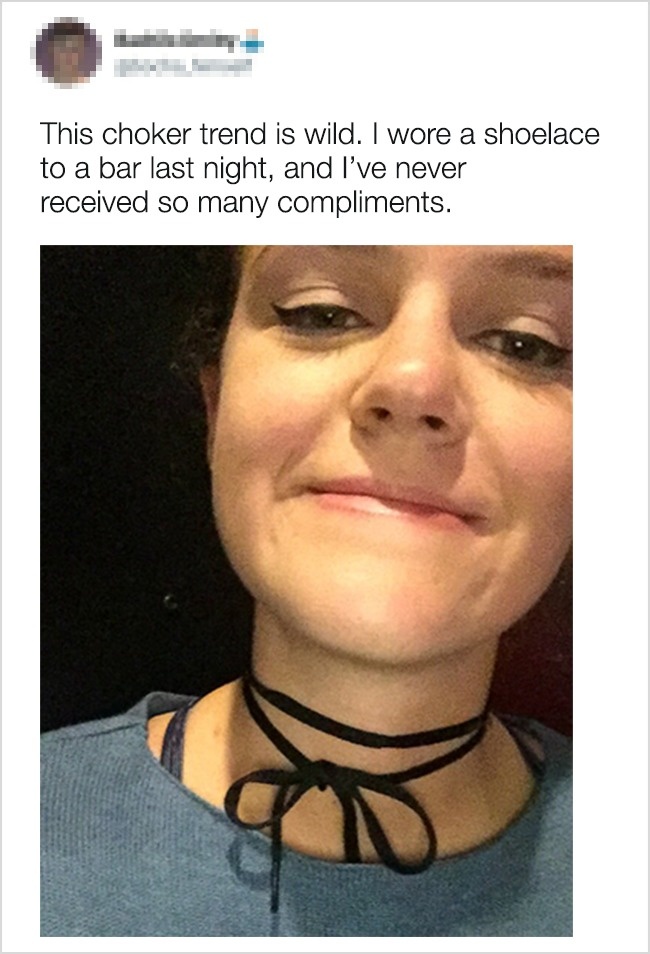 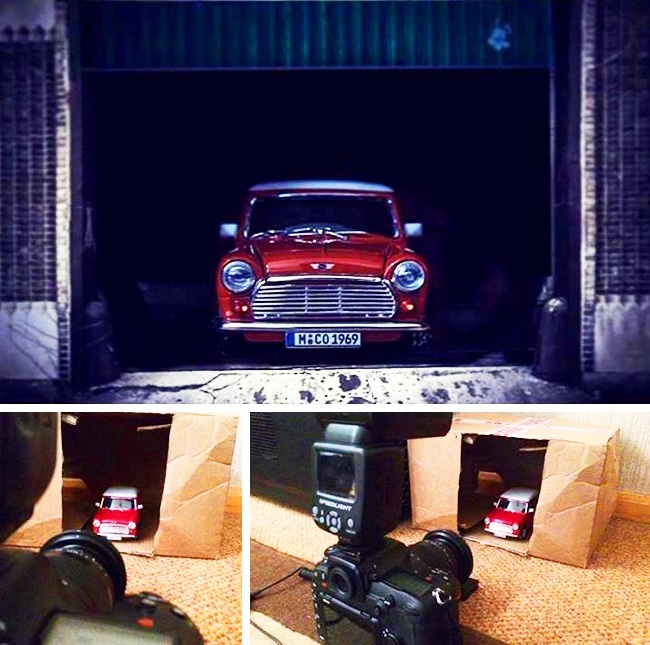 22. Keep a kid in a pet shop amused by lending him a fake fish! 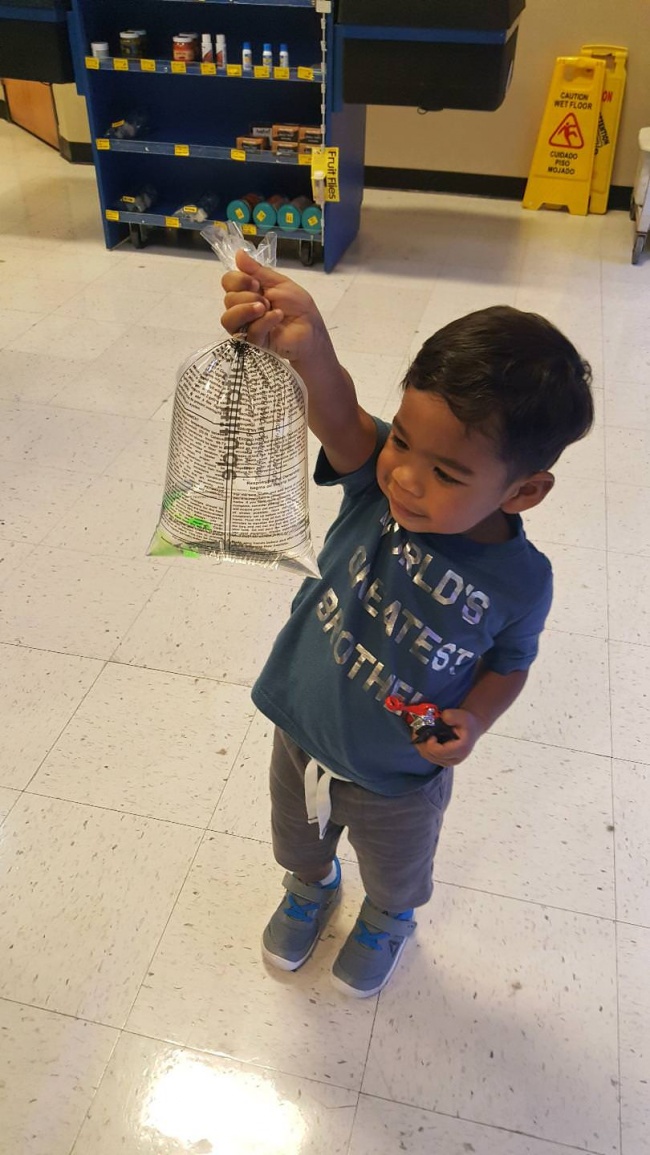 23. Hilarious way to get your laundry done for free! 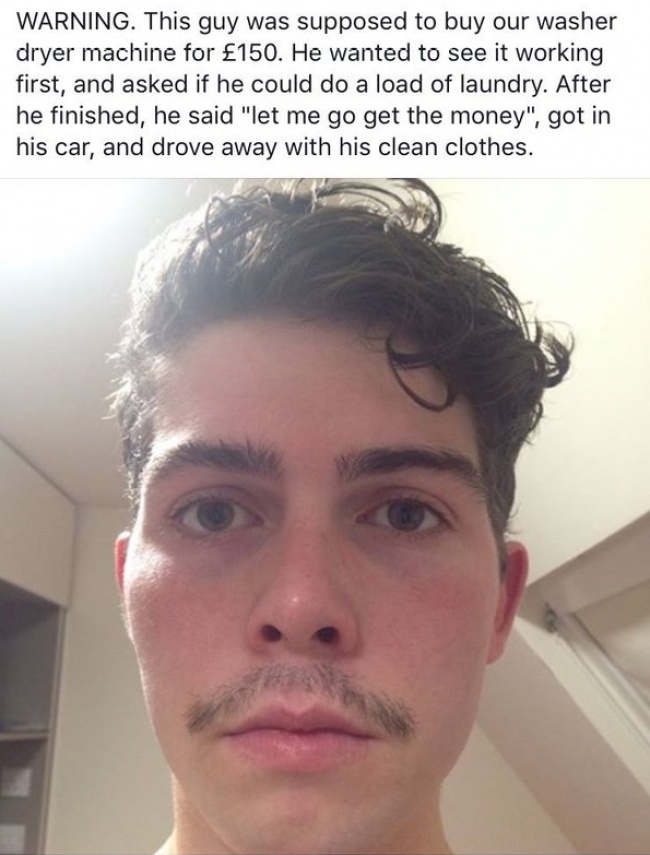 24. How to keep your pet still so you can take its photo! 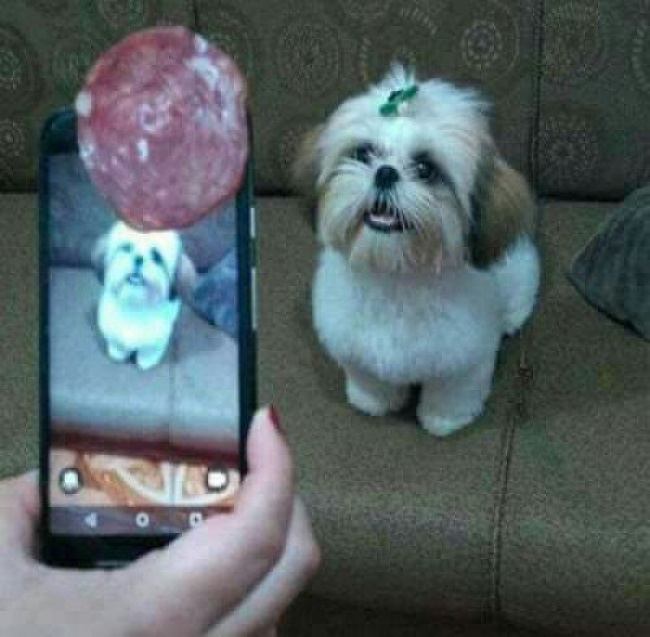 25. Use a marker pen to pretend you've got new tires! 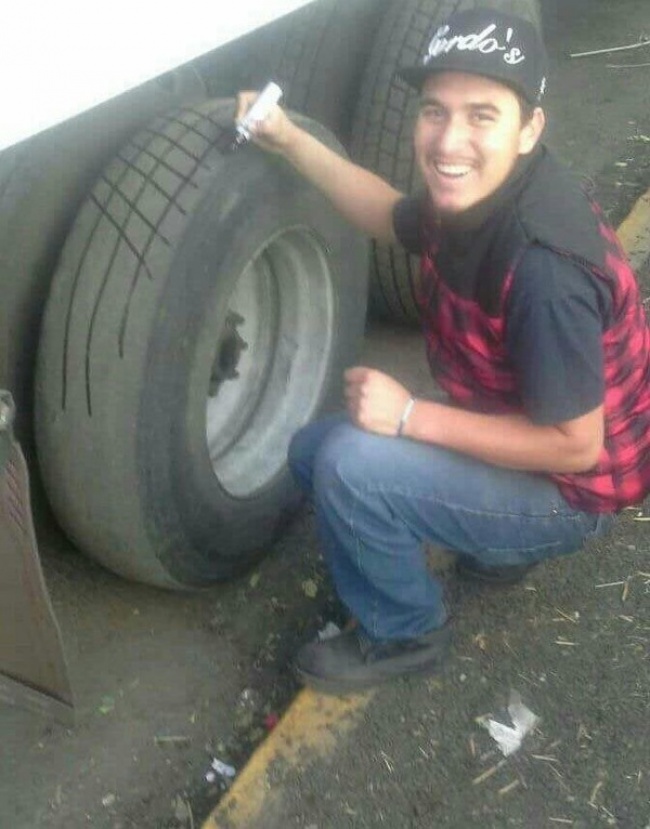 26. Take advantage of Pokémon Go and make yourself some money! 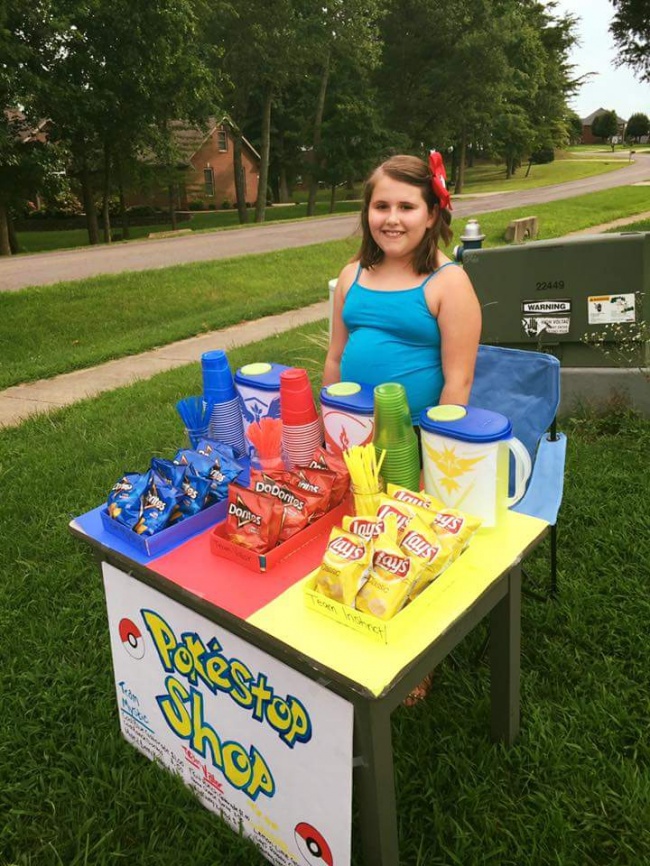 27. Genius! How to maximize profits from a lemonade stand. 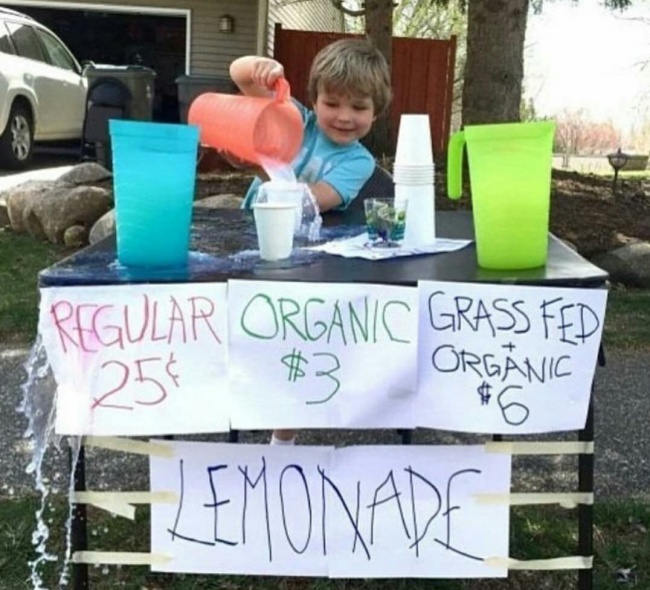 28. Turn a Hawaiian shirt into a turban! 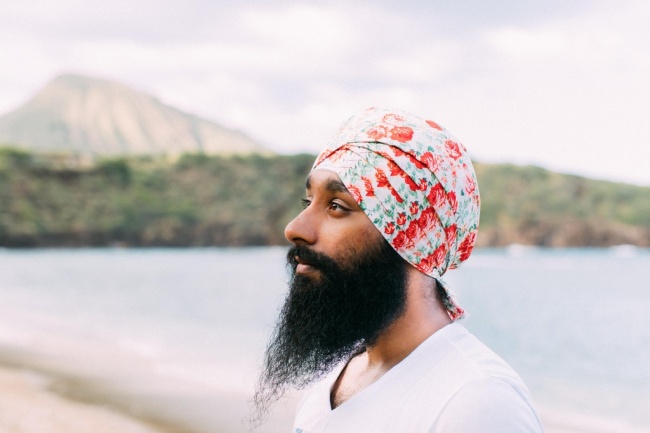 29. Adapt your work space so you can have a stand-up desk! 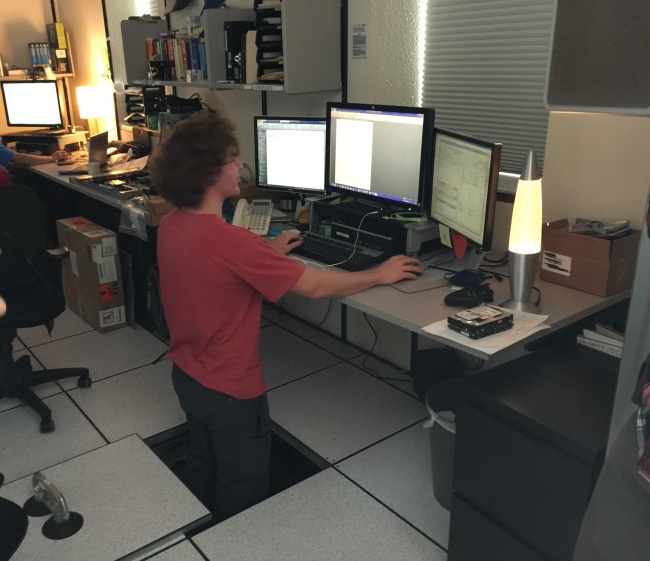 30. This guy dresses up his manatee mail box according to the time of year! 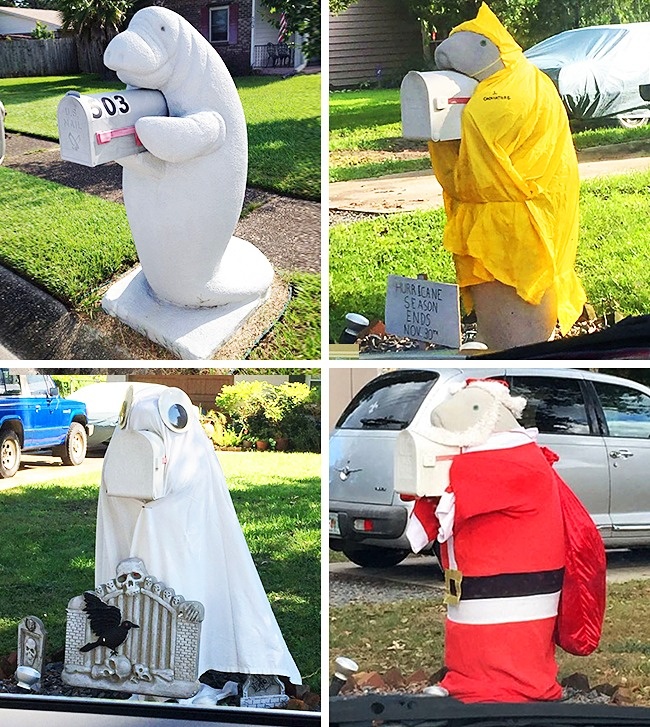 Do you have any tricks that you use to stand out from the crowd? Share your comments with us below!