Who can could get by without Netflix today? Binge watching our favorite shows has become the new way to watch TV. Some of them are produced exclusively for and broadcast on Netflix.

There are several shows you should be watching, because they have a huge fan base and are filmed especially well. Their plots keep viewers engaged for hours, eager to know what happens next. It’s addictive! 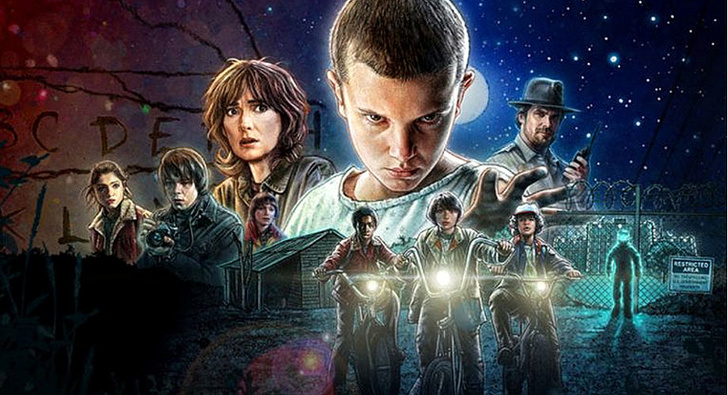 It’s the 80s in Indiana. Will Byers has gone missing and his friends go in search of him. During this quest, they meet a girl who has a shaved head and the number 11 tattooed on her wrist. She could be the key that unlocks many mysteries... 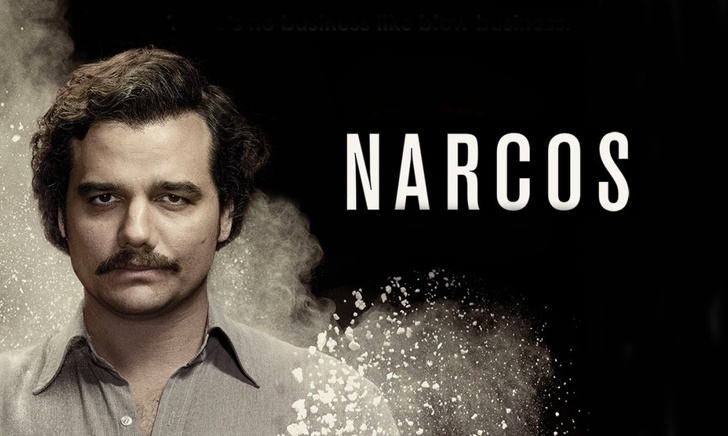 This is a show that is known around the world, and it tells the story of the fight between the United States and Colombia concerning the Medellin drug cartel.

Look to the sky and the stars with the Robinson family. They were chosen to build their lives in a better world. But everything doesn’t go as planned... 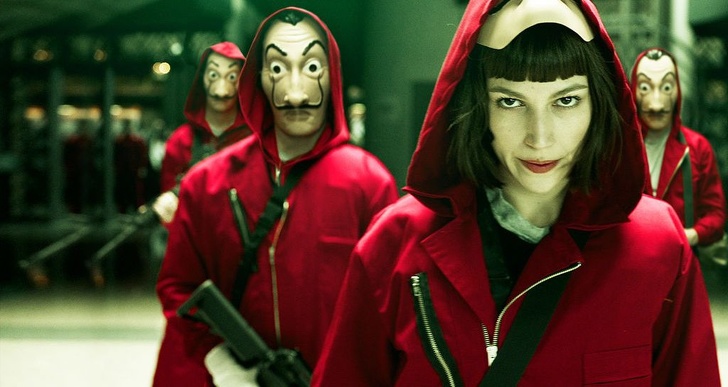 The plot centers around the biggest robbery in the country’s history. An enigmatic Professor recruits 8 people with special abilities to infiltrate the Royal Mint of Spain! 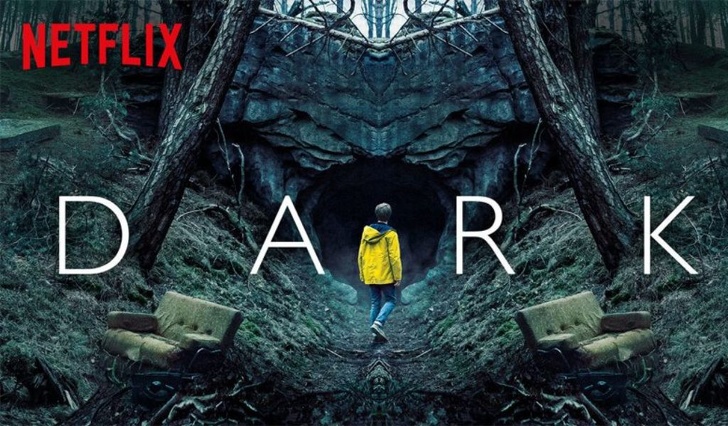 This is a German show that takes place in the fictional town of Winden. Four families try to unlock the secrets of the mysterious town after being traumatized by the disappearance of a 12-year-old child. 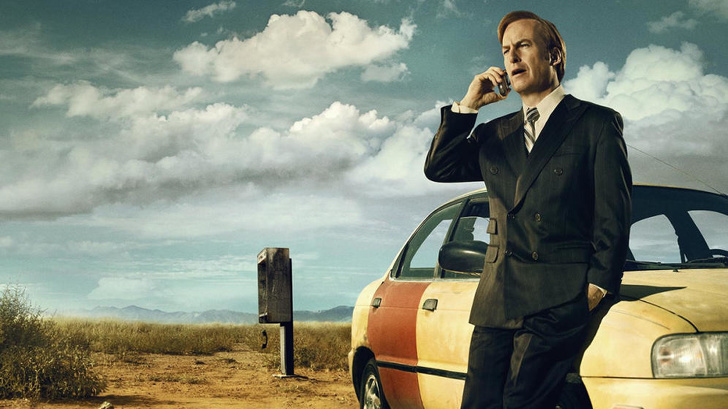 Jimmy McGill is a lawyer who is struggling to make ends meet. So to get by, this lawyer from New Mexico gets involved in some little scams with a few accomplices, including a famous criminal. 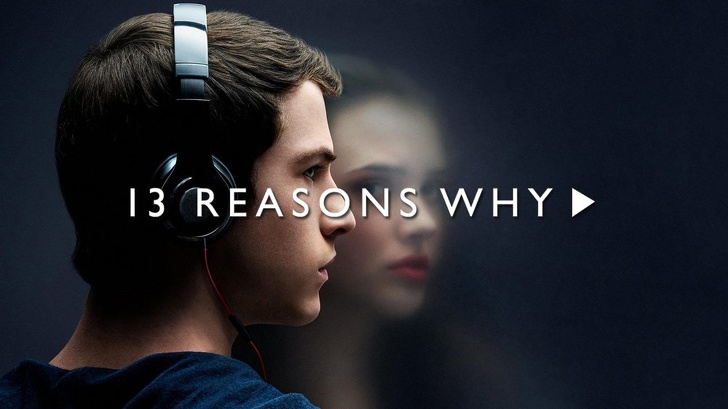 This series was inspired by Jay Asher's bestseller and follows a teenager named Clay Jensen. One day when Clay comes home from school, he finds a box containing cassettes recorded by a classmate who just committed suicide. In the tapes, she gives the 13 reasons that led to her suicide. 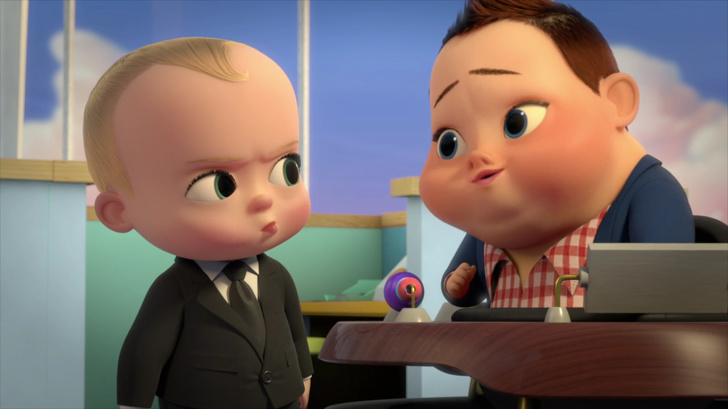 Back to childhood? A little, but not totally in this unusual show, where Boss Baby has the voice of a 50-year old man, and he wears a suit and tie. He works alongside his 7-year old big brother Tim...