Every year, hundreds of movies are released around the world. And more often than not, eagle-eyed moviegoers spot errors or continuity issues.

These inconsistencies are a favorite topic when it comes to online posts, with some going down in cinema history. To give you an idea, here are 9 famous movies that have a glaring error. How many did you spot when you watched the movie the first time round? 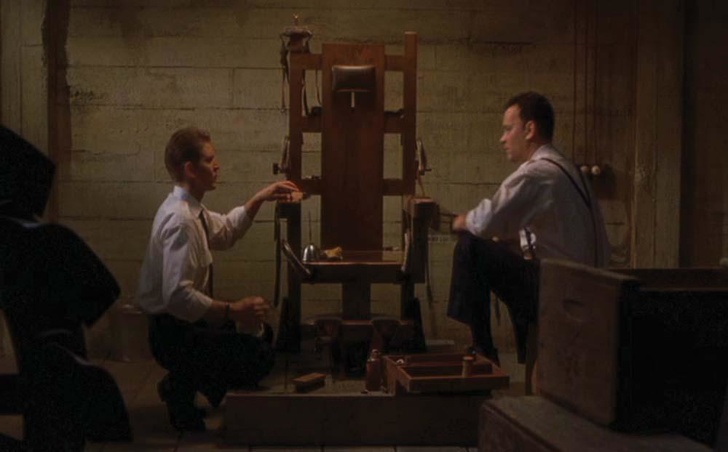 This movie is based in Louisiana during 1935. The problem, however, is that it features an electric chair - a device that wasn't invented until 1941... 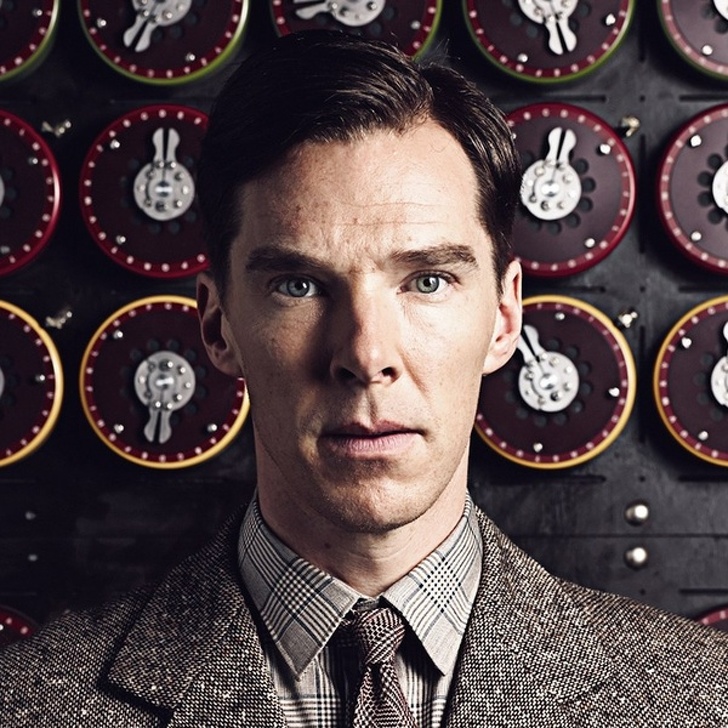 This movie focuses on the mathematician Alan Turing, who deciphered the Enigma Code. He only managed to do it with the help of a certain Gordon Welchman, who doesn't even get a mention in the movie. 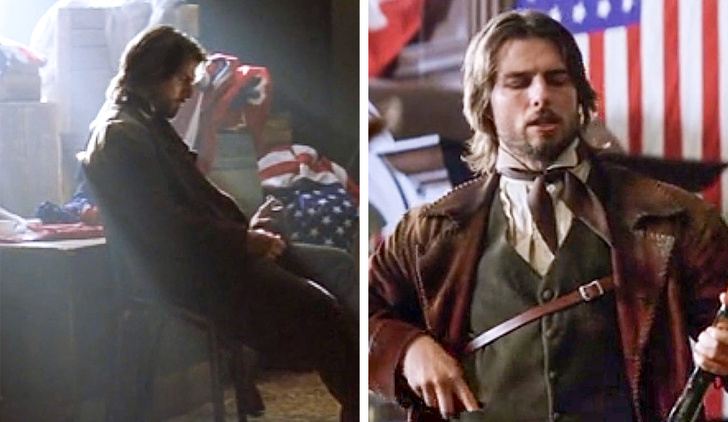 In this movie, you can see an American flag with 43 stars. Except that in 1876, when the story takes place, the US flag didn't have its now-famous 43 stars. 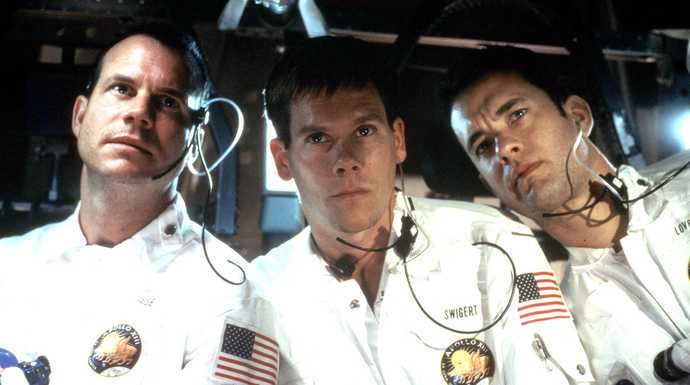 The central character in this movie is the American astronaut Thomas Kenneth Mattingly. Except that he didn't take part in the actual Apollo 13 mission... 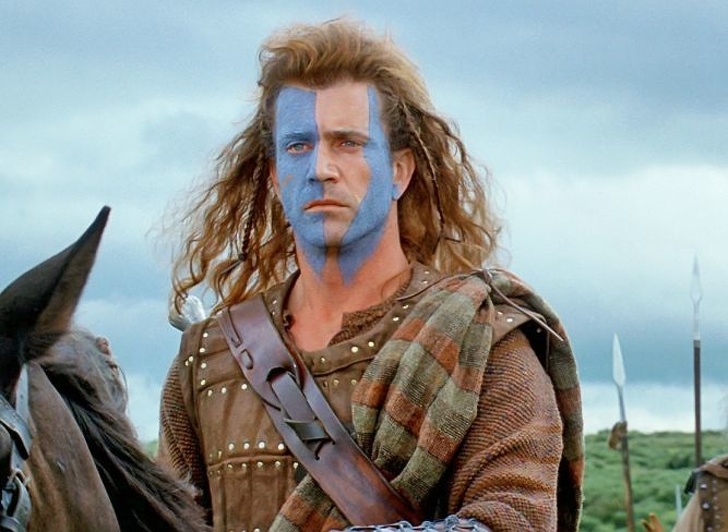 Despite the numerous kilts in the movie, at that time Scottish men didn't wear them... 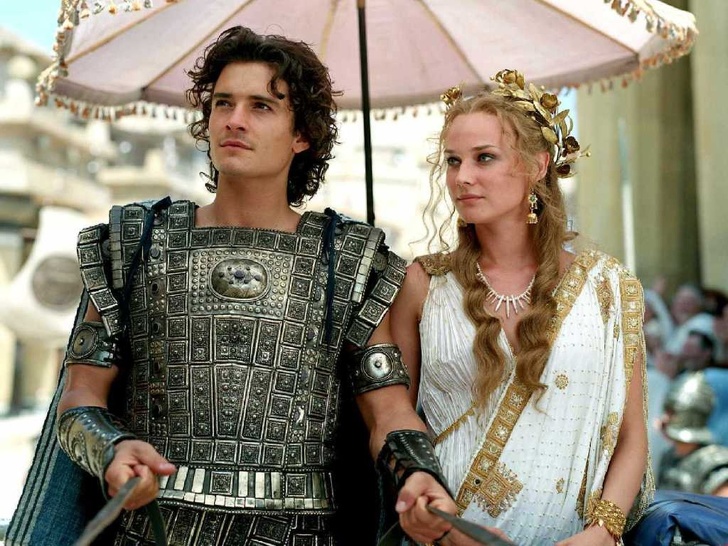 This movie's littered with errors, notably the placing of coins on corpses' eyes. Why? Because at that time Trojans didn't have coins! 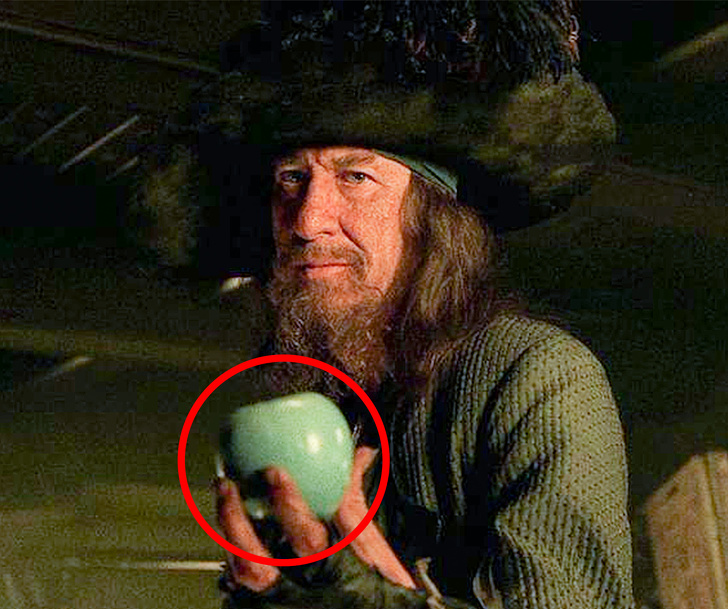 © Pirates of the Caribbean/ © disney

Pirates of the Caribbean is based in the 18th century. At that time, people hardly ever ate fruit. Except for in these movies, where you'll spot a Granny Smith's apple (appeared after 1868) and bananas (appeared after 1836). 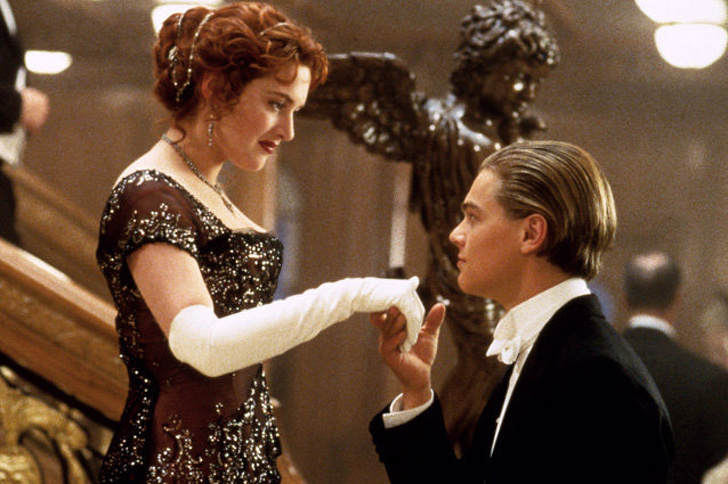 At the start of the movie, Jack talks about his childhood in Rosa, Wisconsin. He claims to have fished at Lake Wissota. Except that this artificial lake wasn't constructed until 6 years after the sinking of The Titanic. 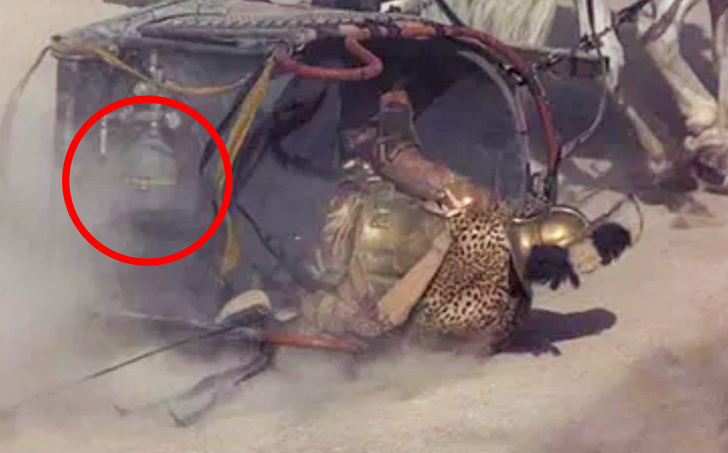 A gas tank was spotted in a chariot. Except that at that time, gas had not yet been extracted.