The following movies touched us all in one way or another.  They're full of subtle clues that define them, but which are also really easy to miss.  It may be a matter of subliminal messages dotted throughout the storyline, but most of the time it's twisted chronologies that can be really tricky to follow the first time around.

We recommend that after having read this article, you watch these 9 movies again. Trust us, you'll be grateful you did! 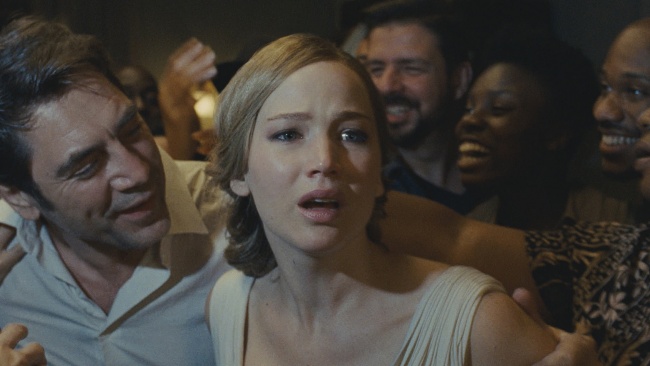 This movie is disquieting.  Firstly, it's a psychological thriller where a young couple finds their house invaded by complete strangers. But the director uses his movie to discuss the Bible and environmental issues. The entire film is an allegory of the Old Testament - Jennifer Lawrence is Mary, the mother of Jesus (who is 'thrown to the lions'), Javier Bardem plays God, who composes his 10 commandments during the movie, their house is the Earth on the verge of destruction and the rest of cast include an 'Adam and Eve' and other Biblical characters who abuse the couple's generosity and kindness. It's a tale designed to make us think about important issues such as over-population, climate change, religion and the role played by the arts.  If you don't understand this movie you'll probably hate it - if you do, then it'll join your list of classic favorites! 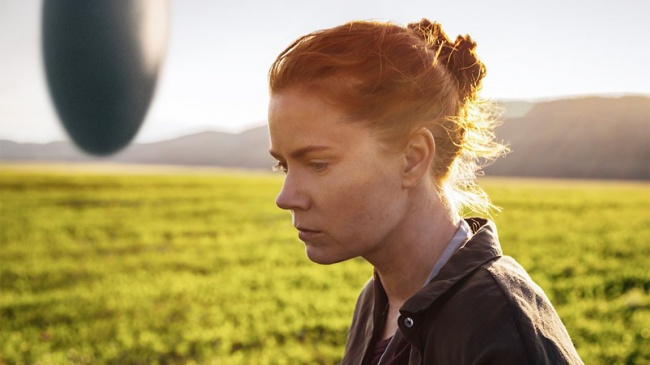 Here's a Sci-Fi movie that has a novel approach. Firstly, the storyline isn't linear, the idea being that when a character learns the alien language, it enables their brain to travel into the future and return with useful information that can be used in the present. In other words, what you may think are the linguist's flashbacks are in fact projections of the future. The character doesn't use this information to alter her future daughter's fatal destiny, but rather to benefit from every moment she'll have with her child. 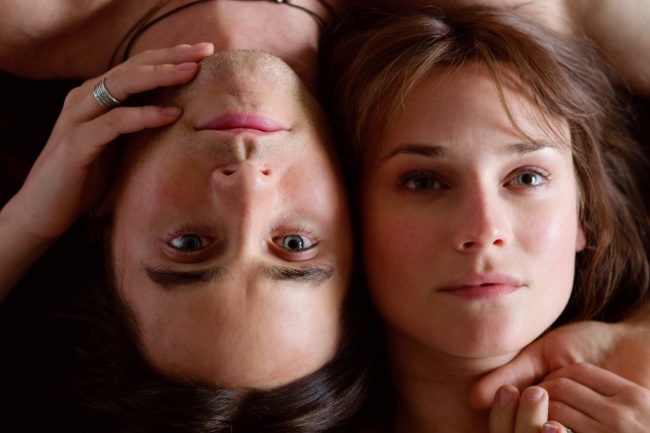 Another non-linear movie, Mr. Nobody is about the last true mortal on Earth talking to a journalist about his life. Memory loss and contradictions arise because he narrates various conflicting versions of the past, with the divorce of his parents being a key moment during his upbringing. Nemo Nobody is then offered 2 options - to live with either his mom or his dad.  His defining moment is when he realizes that he'll only be happy if he makes his own choice rather than opt for decisions taken on his behalf. 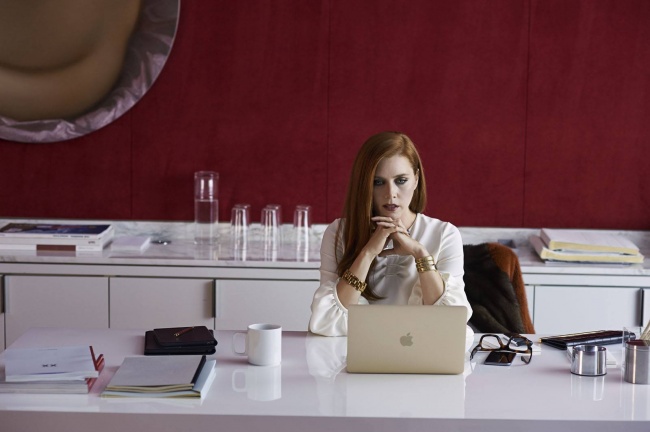 This movie follows 2 parallel storylines: a true one that relates the relationship between a novelist and his ex-wife, Susan, and another about a book entitled Nocturnal Animals, which the author sends in manuscript form to his ex. As Susan reads the story, she realizes that both stories resonate with each other: the novel talks about the pain and guilt suffered by a man whose wife and child are kidnapped and killed - the same emotions Susan felt when she decided to abort her baby and leave her husband. By writing, dedicating and sending his novel to her, he hopes that this piece of fiction will impact on her reality. Susan finally understands the pain she caused and reconsiders her reasons for leaving her husband. Fiction, reality, the past and the present become entangled, with Susan being forced to confront some dark truths. 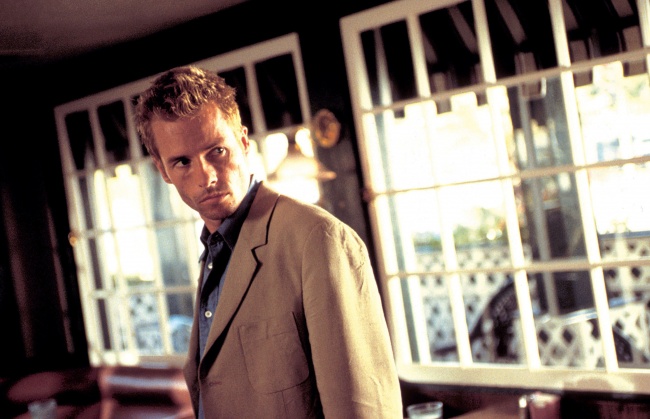 Memento is a crime thriller about vengeance and memory loss. It's divided into 2 sections, the first being black and white footage that runs in chronological order.  The second is in color, but tells the same story backwards. It can be hard to keep track of events, but if you look for clues such as the injuries suffered and the order in which characters appear, you'll be able to understand its sequences. The director cleverly uses the audience's capacity to memorize, meaning we also feel the confusion suffered by the lead character as he tries to reconstruct his past. 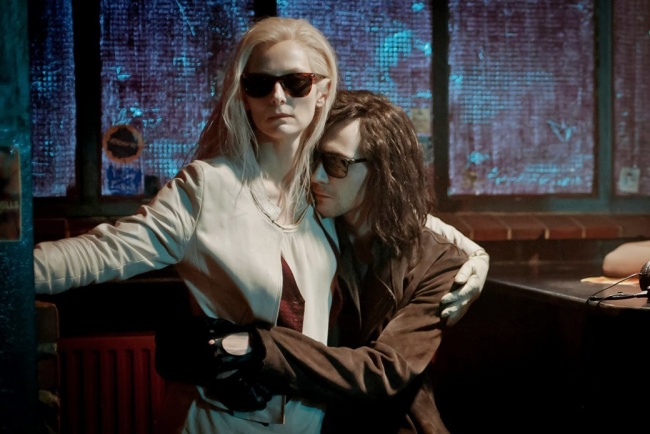 Jim Jarmusch gives us an alternative view on vampires in this movie. The vampire couple are several centuries' old, but resolutely modern in their view of life.  The male vampire is disappointed by what he sees in humanity and the couple struggle to survive in a modern world that's on the point of self-destruction.  This topsy-turvy tale shows the trauma suffered by a vampire couple who begin to ponder about their place in modern society. 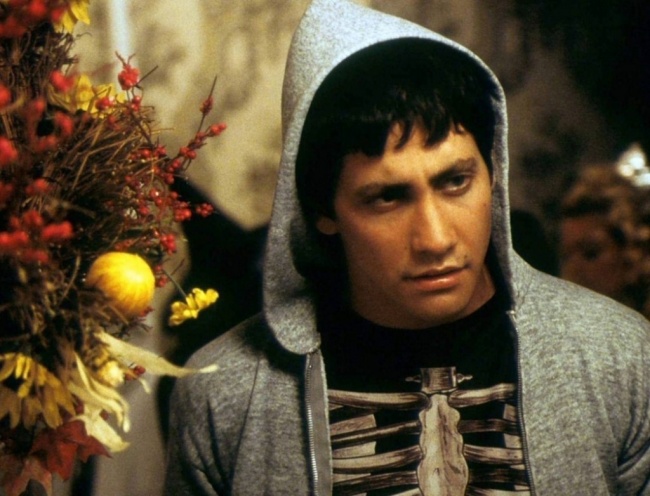 This is another movie that has multiple layers and so much going on, it's hard to decipher. Donnie's a disturbed teenager... We don't know if he's a schizophrenic, if he's tripping, if he's clairvoyant, but in any case he's convinced the world will end in 28 days. It's in fact his own demise and not the world's that's at the center of this story and we're thrown into a whirlwind of choices - will Donnie use this information to change his destiny, will he make the most of his final days or will he do nothing at all? Subtle clues appear in 'unremarkable' scenes and you may need to see this movie a few times to capture them all. The viewer's understanding of the plot is largely reliant on how many of these clues are picked up and Donnie Darko is still one of the most debated movies in history. 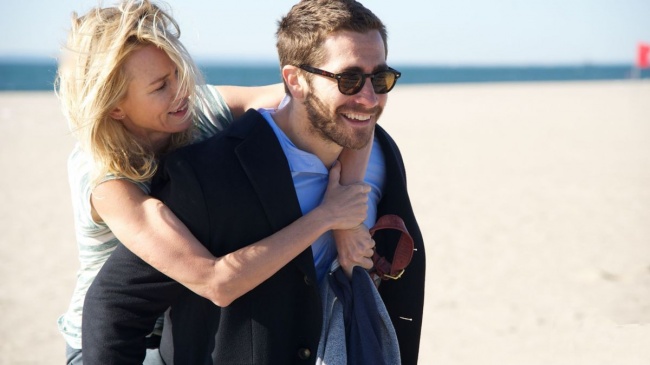 This movie's plot isn't as sophisticated as some of the others, but you still need to follow all its elements until the very end if you want to be able to piece them together. The main character is an investment banker who re-evaluates his life after the death of his wife. Feeling under pressure from his father-in-law, he begins to deconstruct in order to reconstruct his life, committing lots of irrational acts in the process.

Talking of linear stories, some Quentin Tarantino movies seem to morph into one. In Pulp Fiction, for example, when Travolta has to take Thurman out to dinner, the conversation 'mimics' scenes from Kill Bill. Thurman talks about her forays into the world of cinema including a movie that has a blond gang leader, a Kung Fu black belt, a black demolition expert, a seductive French woman and her own character - a knife wielding assassin!