Some objects prove to be real puzzles and anyone who loves curiosities will enjoy the challenge of trying to figure out their purpose.

Certain objects or phenomena automatically arouse our interest and the explanations are often equally fascinating. So if you like the weirder things in life, see if you can figure out what these 20 items are!

1. These were found in a glass of water under a lamp - pieces of plastic from the lamp that melted and fell into the water where they were cooled. 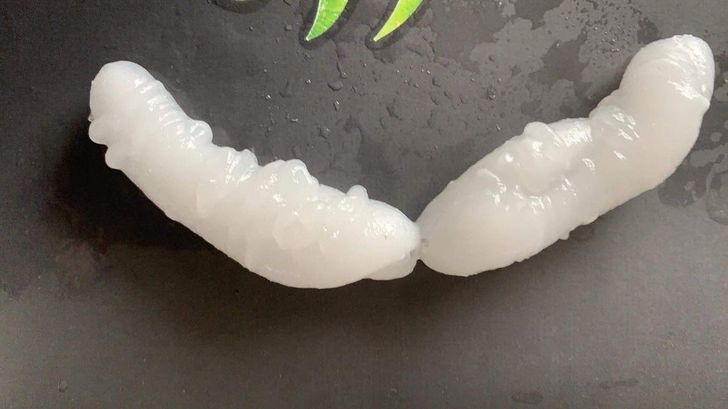 2. Why would someone hang a little metal bowl inside and old mailbox? To tip the mail delivery person! 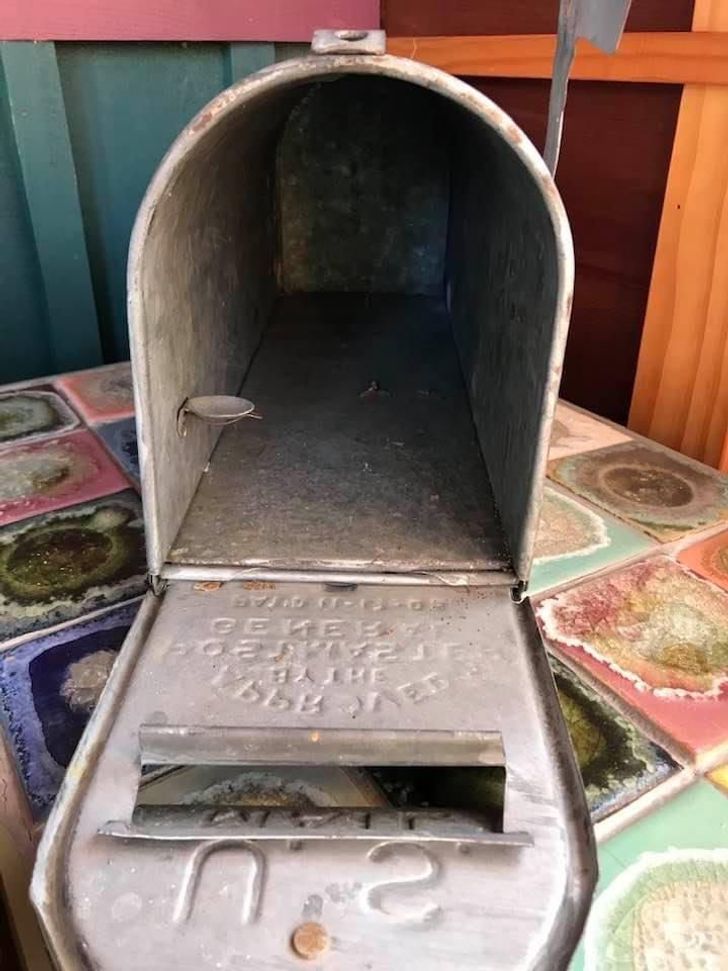 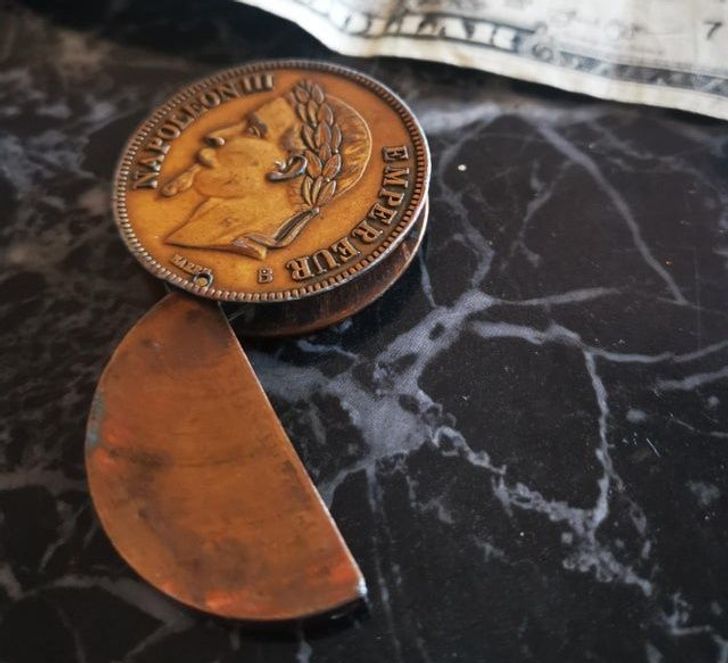 4. A strange building in Ireland: an old water tower to fill up passing steam locomotives 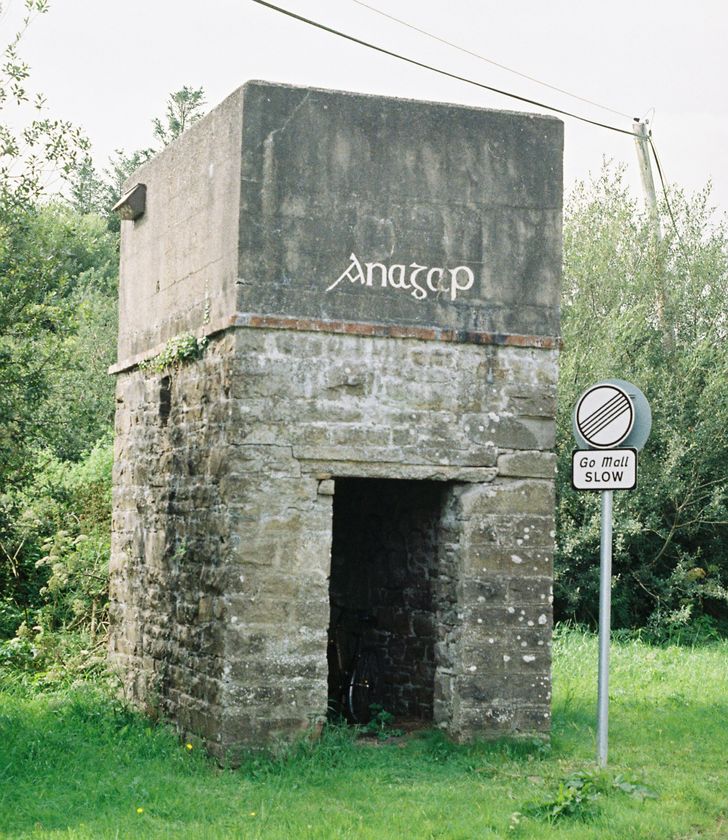 5. When a sugar lump doesn't melt 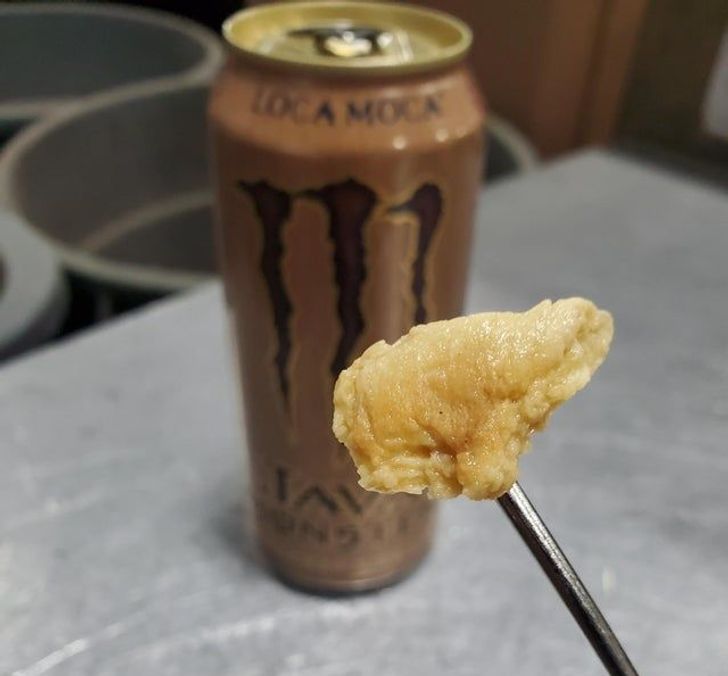 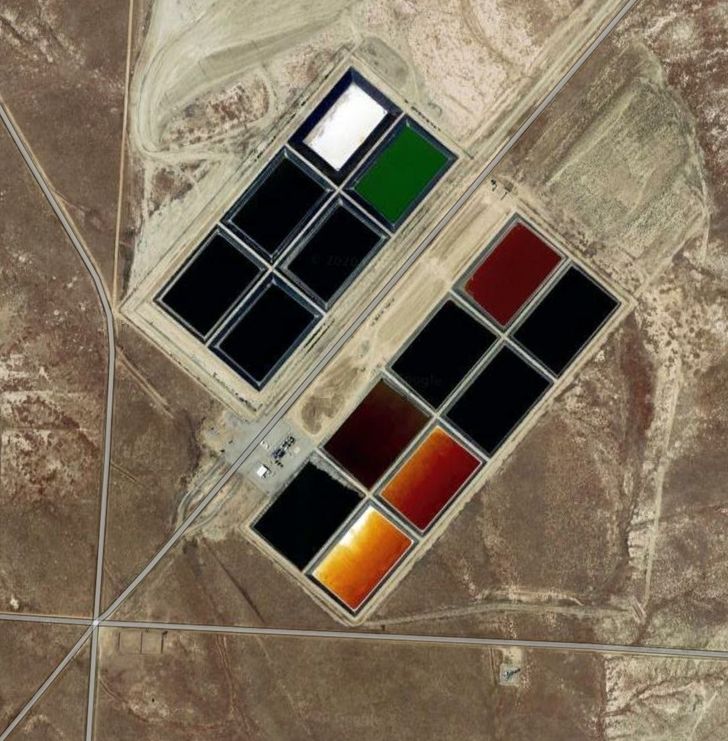 7. A strange duct in the bathroom of a house built at the beginning of the 20th century and no doubt a heat source from a fireplace 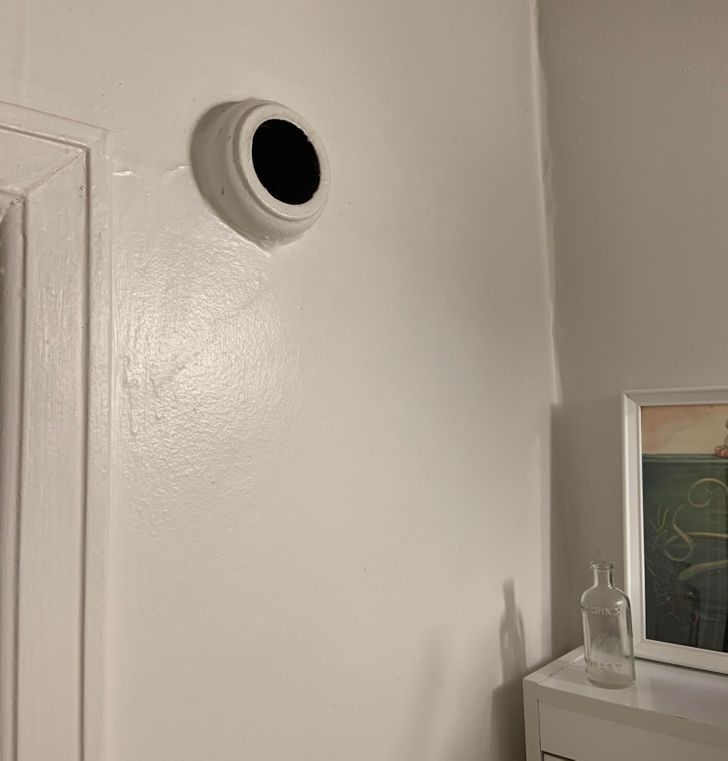 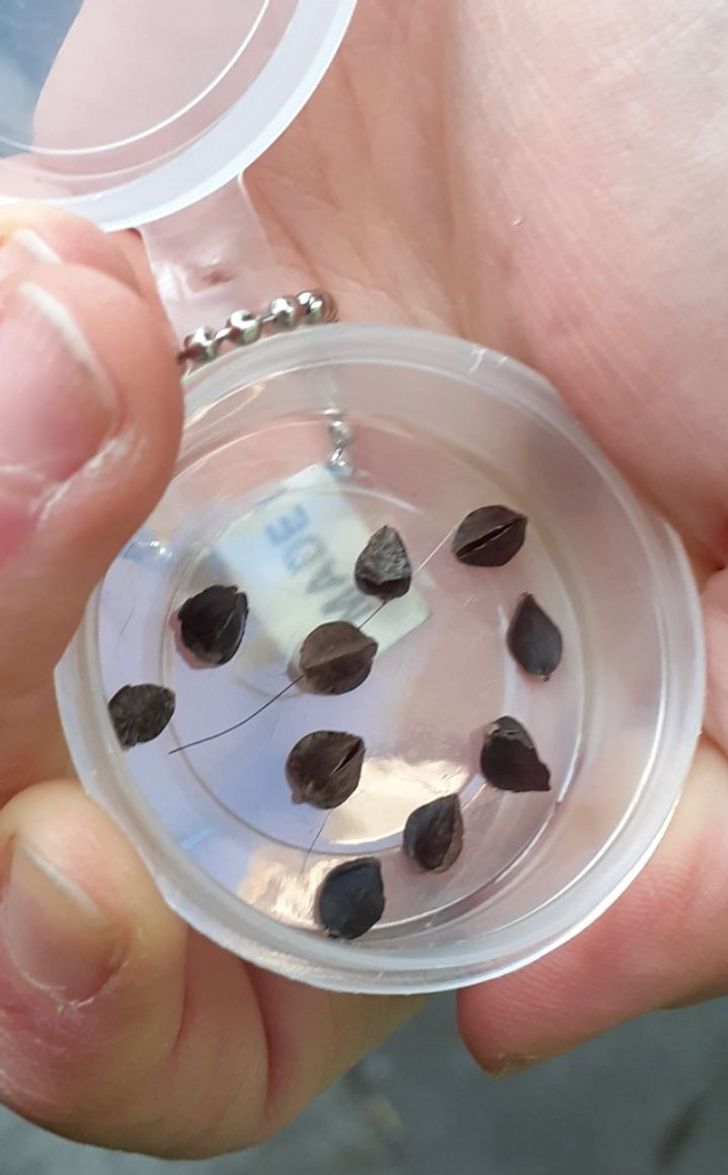 9. A very odd pillowcase: the fastener contains chemicals to repel and keep out critters. 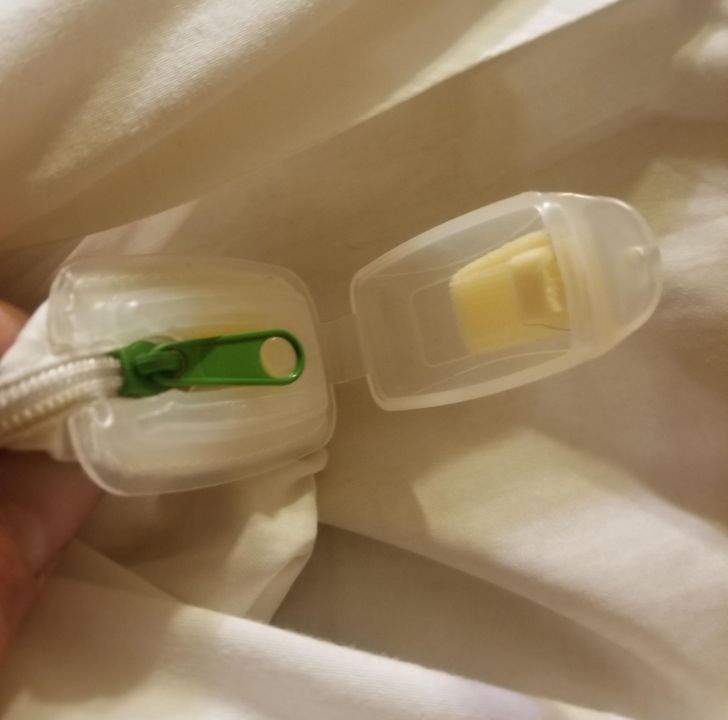 10. He found this in a newly-bought suitcase: it's to massage the palms of the hand 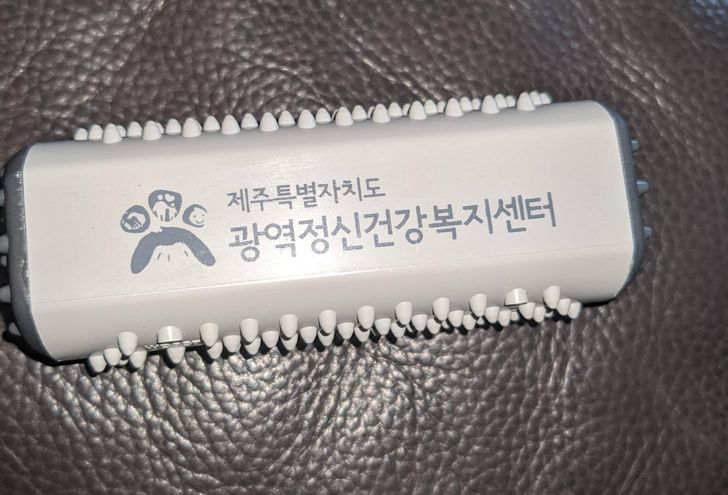 11. A strange object bought in a flea market: a work of art? 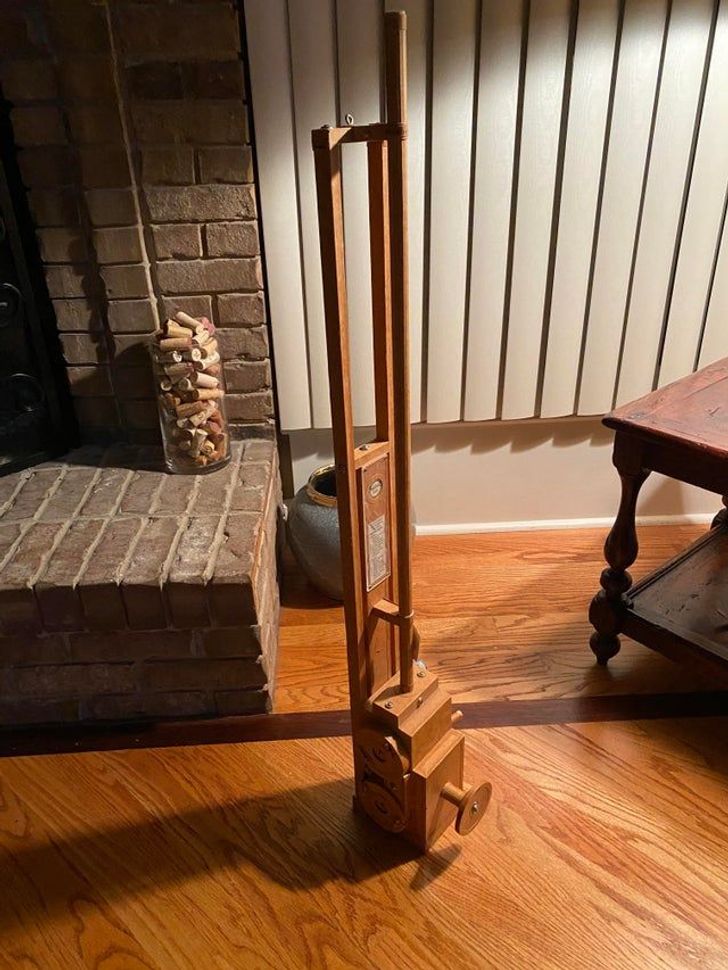 12. This fungus grew inside a bottle filled with orange juice and ferments the contents 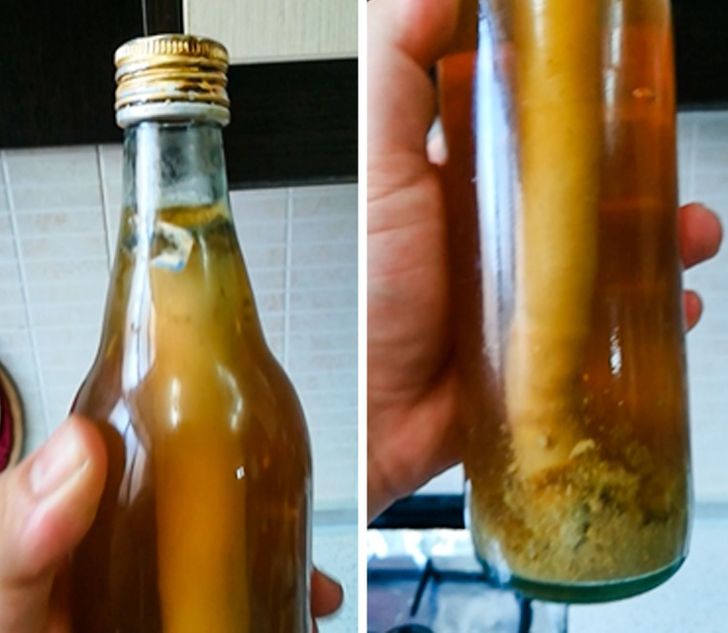 13. Strange towers in the Californian desert: they're electricity generators that use a system of mirrors to reflect sunlight up to the towers which contain water. The water evaporates and in doing so produces electricity 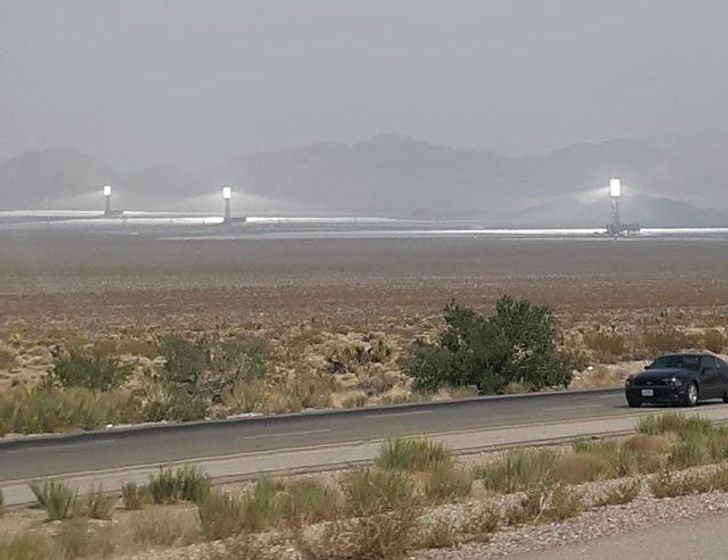 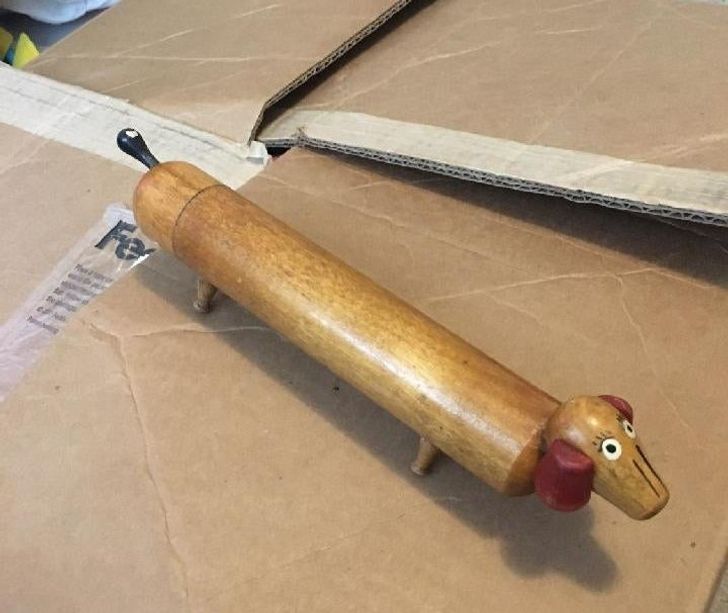 15. Need somewhere to hang your phone? 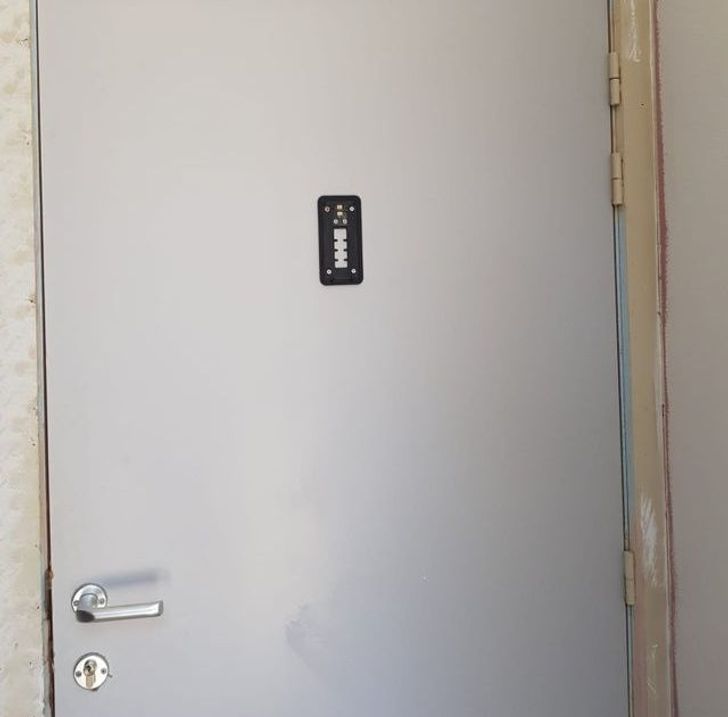 16. An object found in a music store - even the owner didn't know that it's a tuning fork 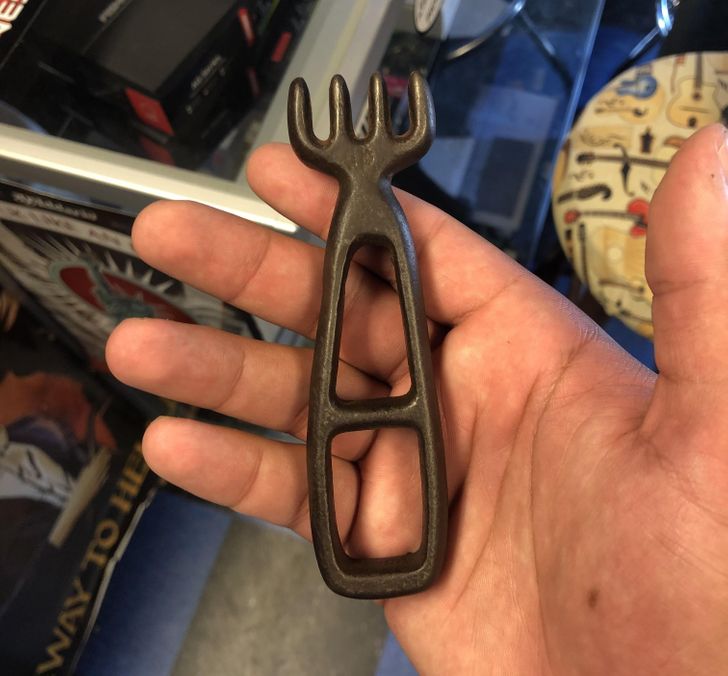 17. She found her grandmother's charms 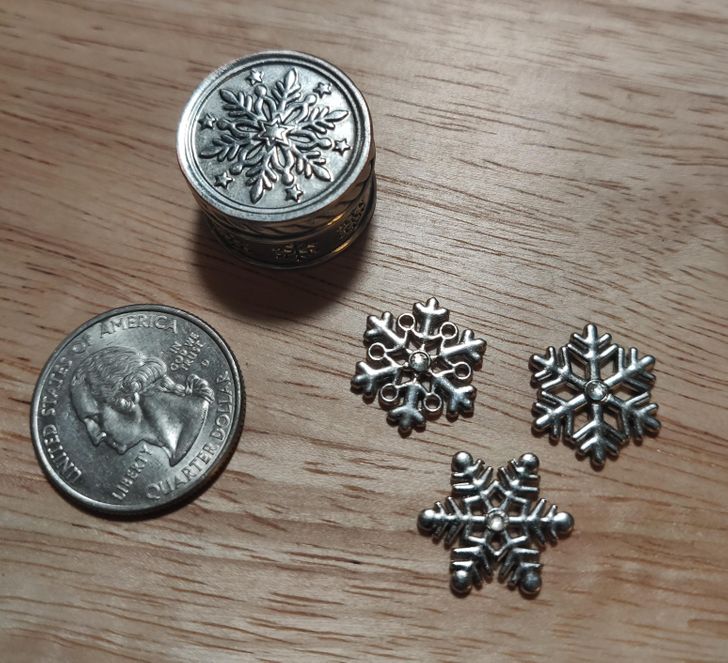 18. Not an object, but rather a flying squirrel, native to the Netherlands and a nocturnal creature that's usually hard to spot 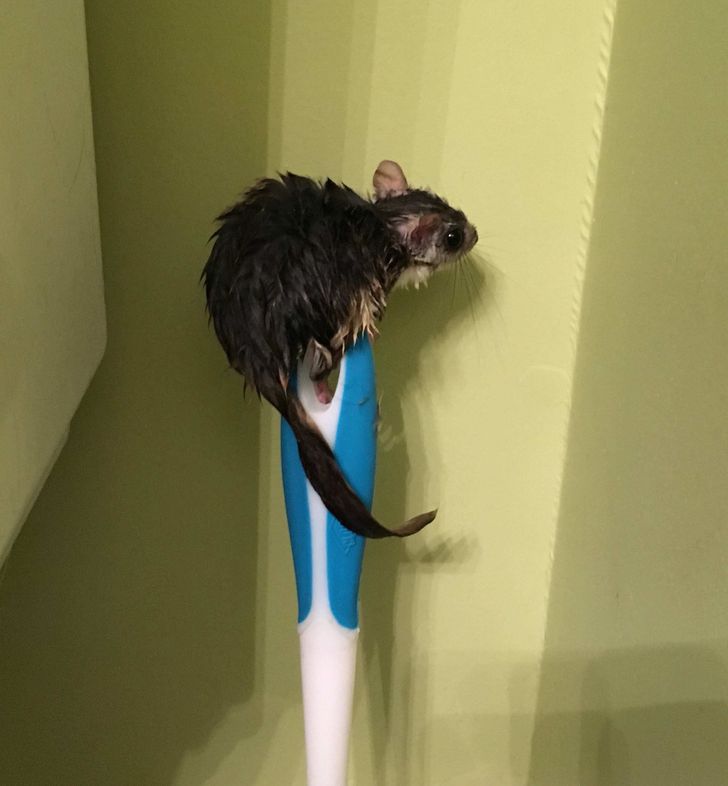 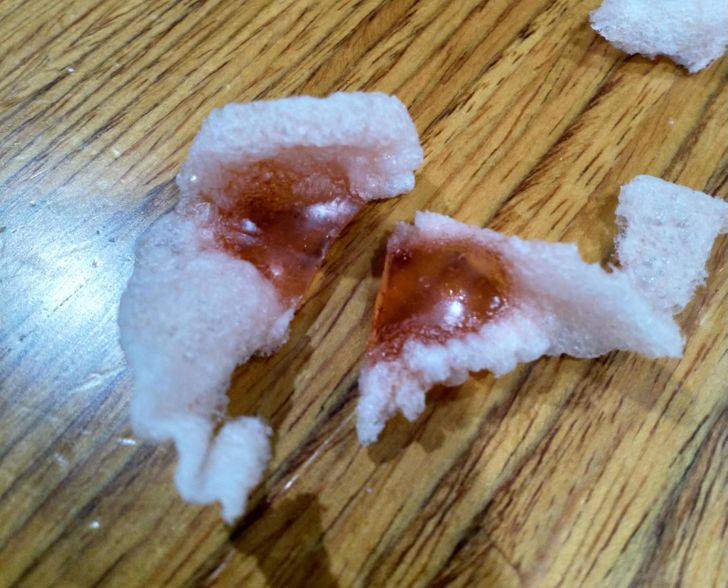 20. An unusual decoration that's called a Mezuzah to indicate it's a Jewish home 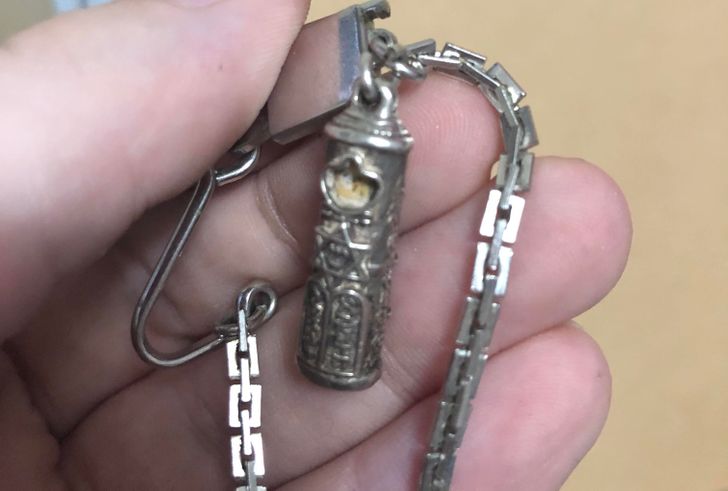