Action movies need to be spectacular and fast-paced, but much as our favorite actors may want to show off their skills by doing badass stunts, it's usually far too dangerous! So thank heavens for stunt doubles, those amazing athletes who often put their lives on the line so that a movie has convincing effects!

Body doubles not only need to look like an actor, but also be able to perfectly mimic the character's mannerisms... It's essential that the viewer can't tell the difference between the two.  So in honor of these courageous people, here are 14 Avengers actors with their double - the resemblance is uncanny! Which one's your favorite and do you know of any others that deserve a mention?

1. Chris Hemsworth and his double, Bobby Holland, in Thor! 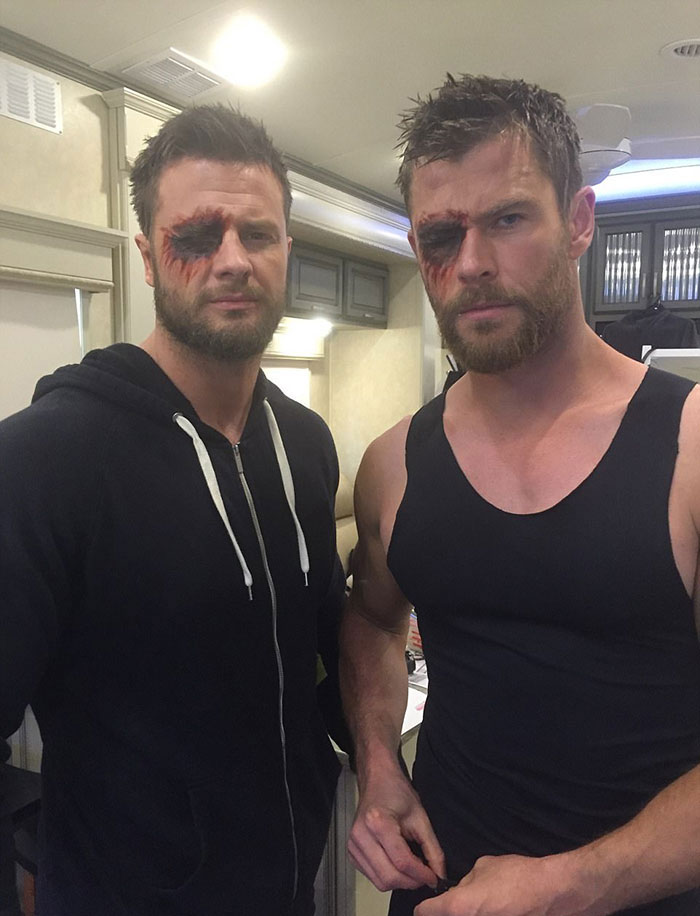 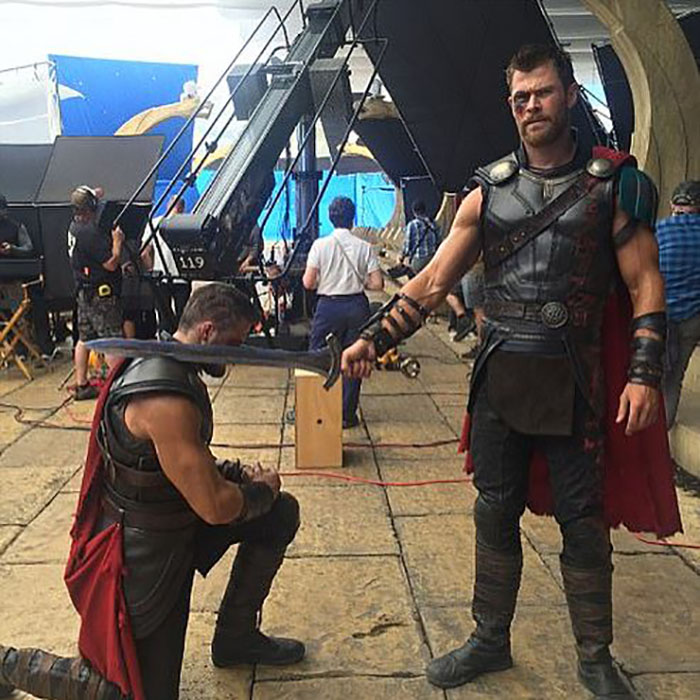 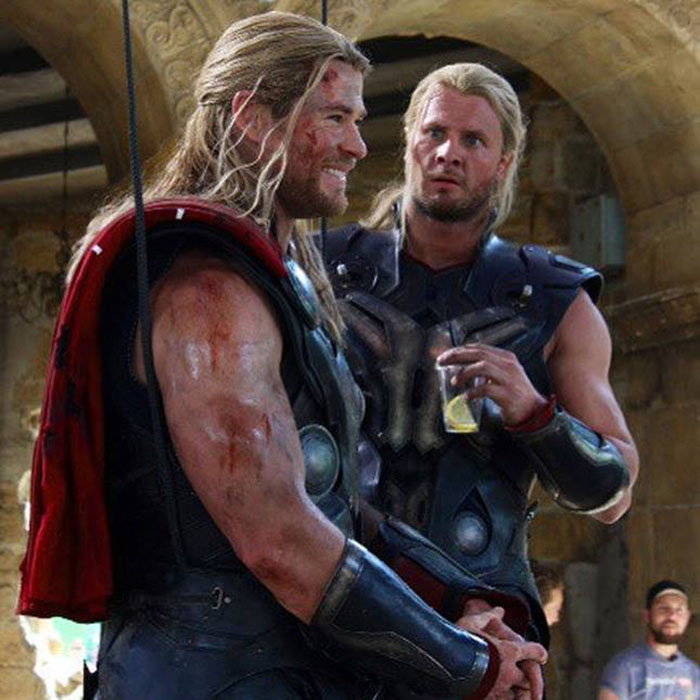 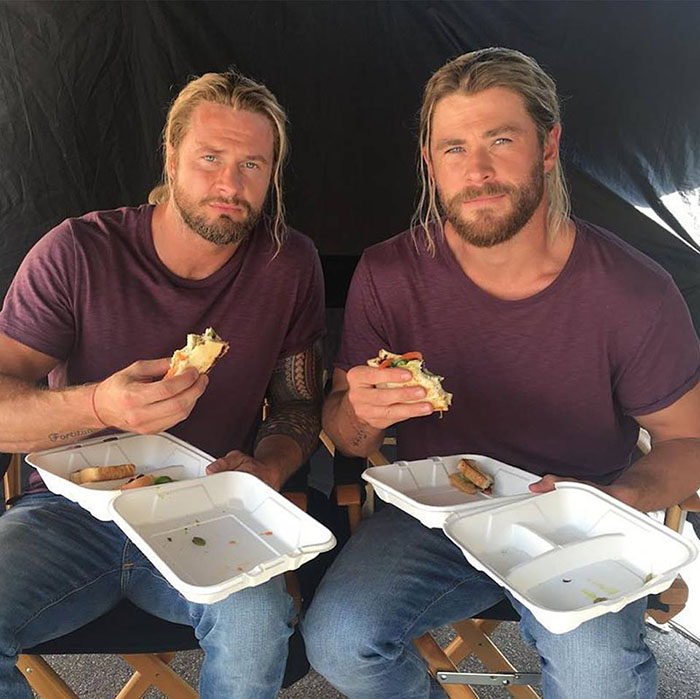 2. Mark Ruffalo and Anthony Molinari, his double in Hulk! 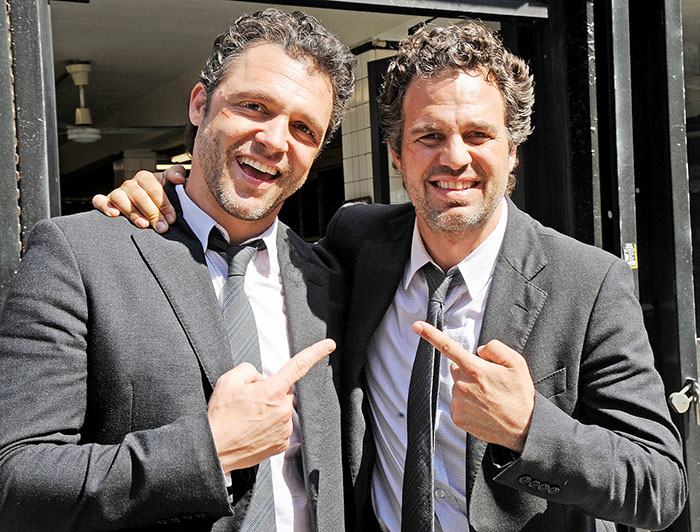 3. Chris Evans and his double Sam Hargrave, in Captain America 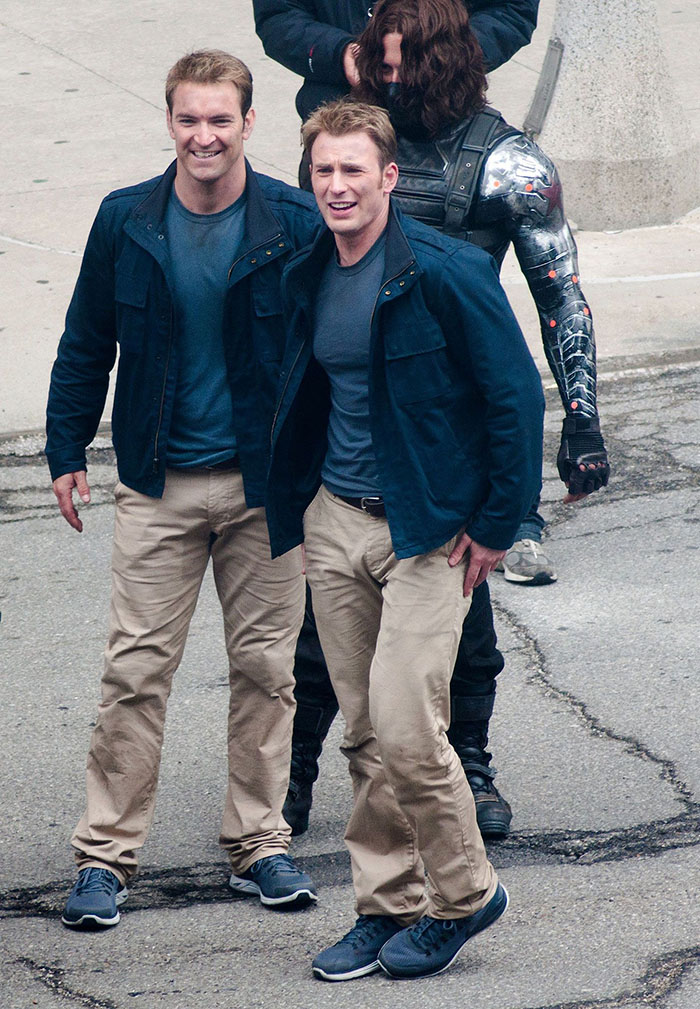 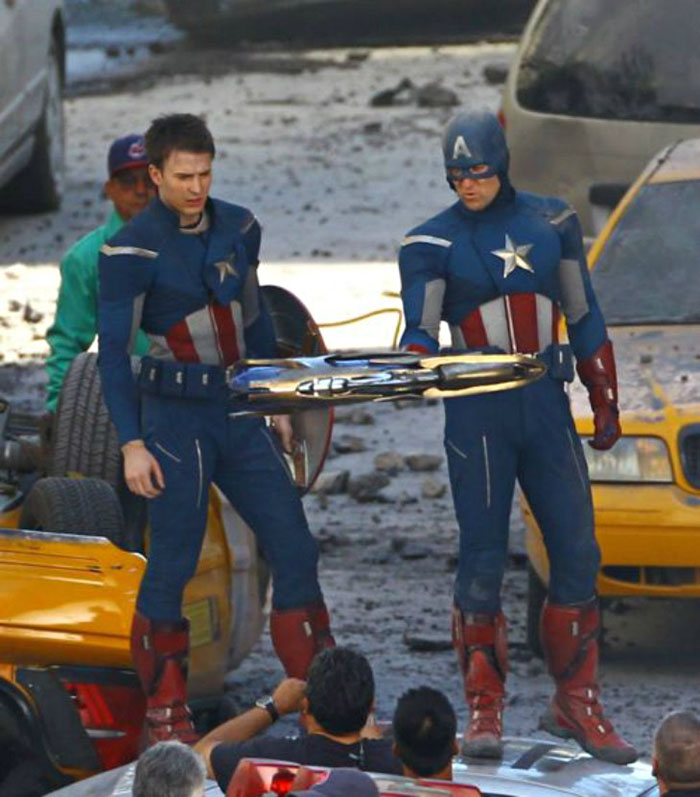 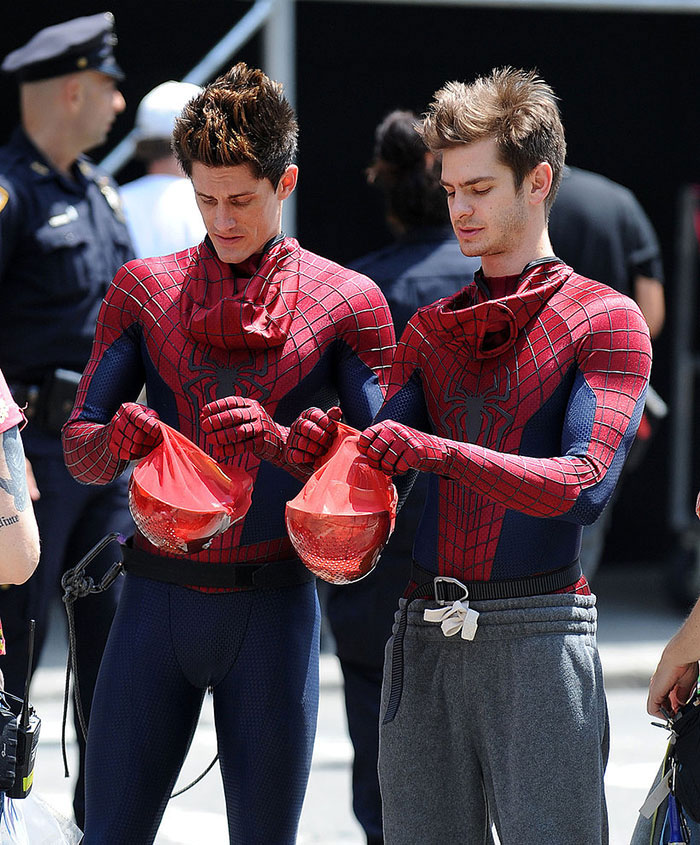 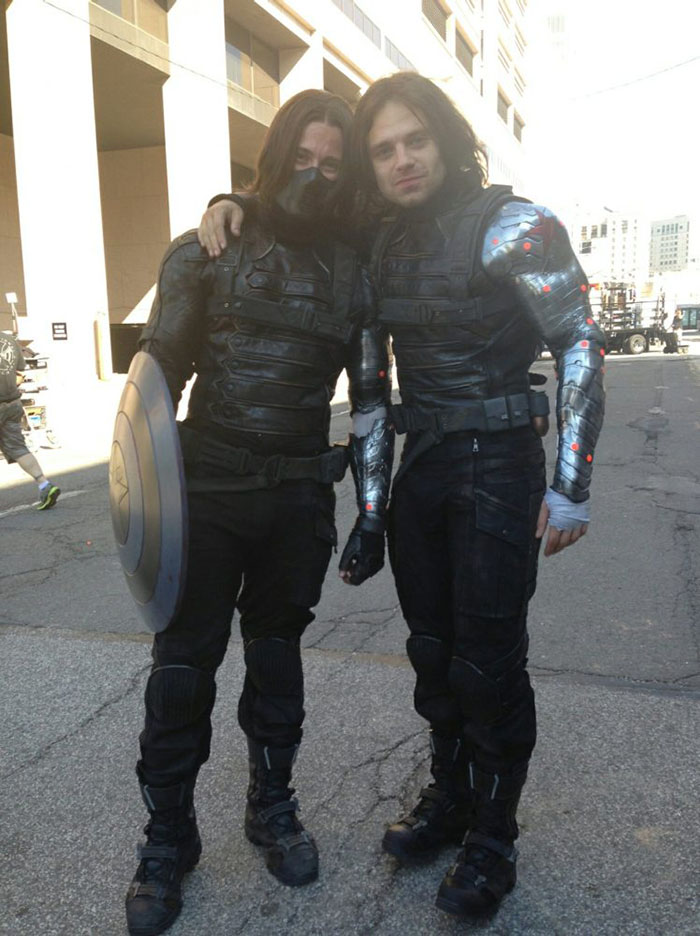 6. Anthony Mackie and Aaron Toney, who both played Falcon 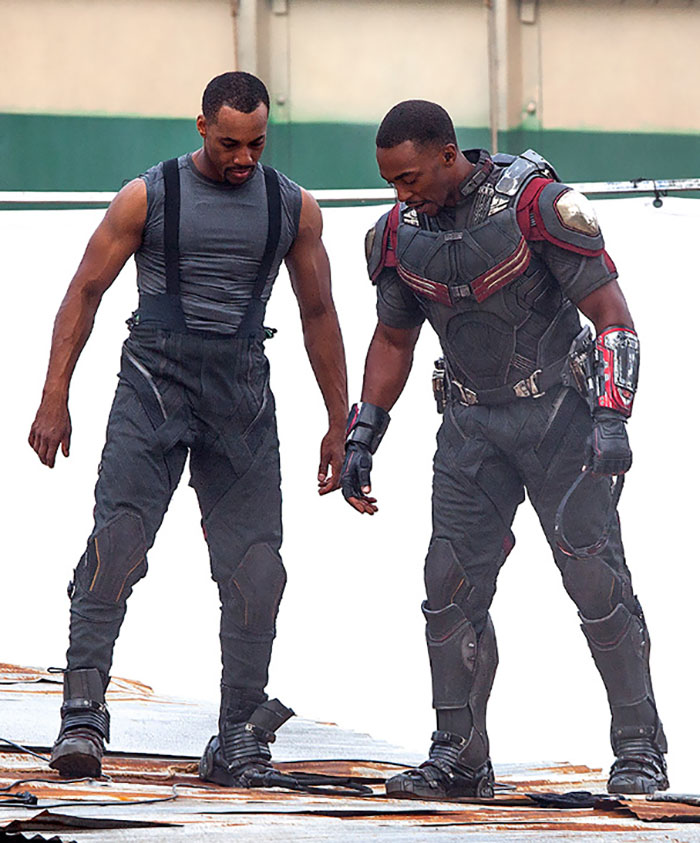 7. Scarlett Johansson and Heidi Moneymaker in their role as The Black Widow 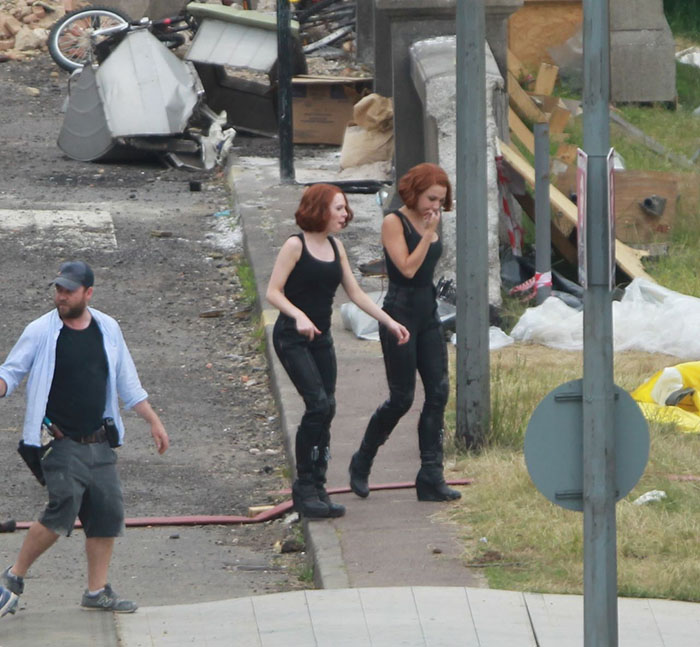 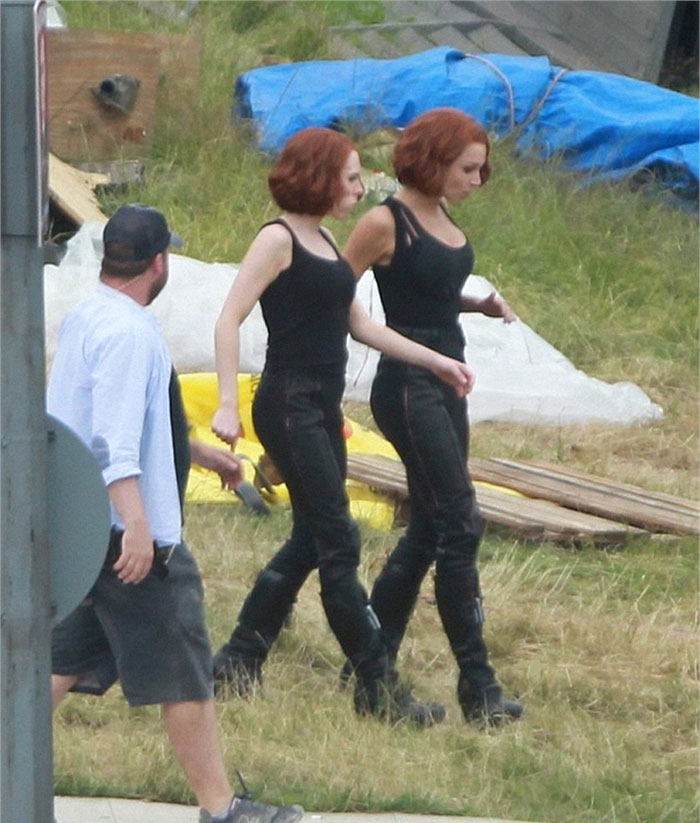 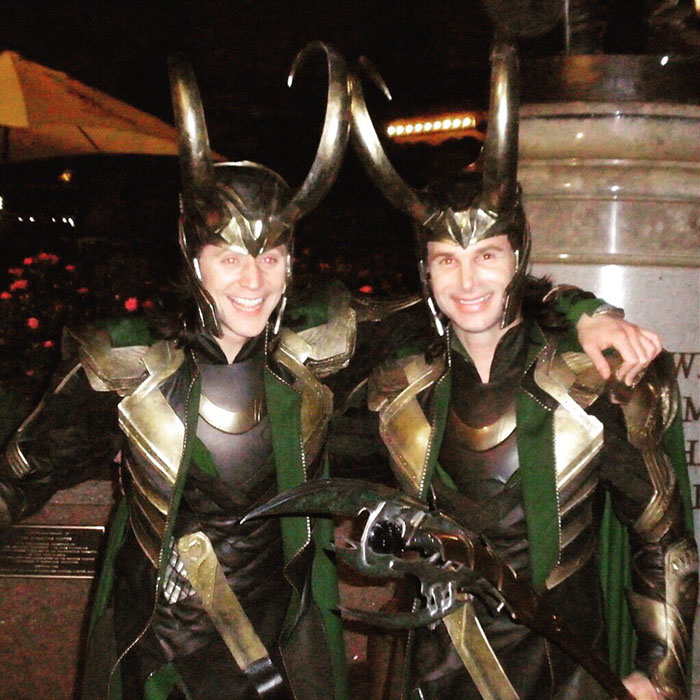 9. Another Loki photo - Tom Hiddleston and his double 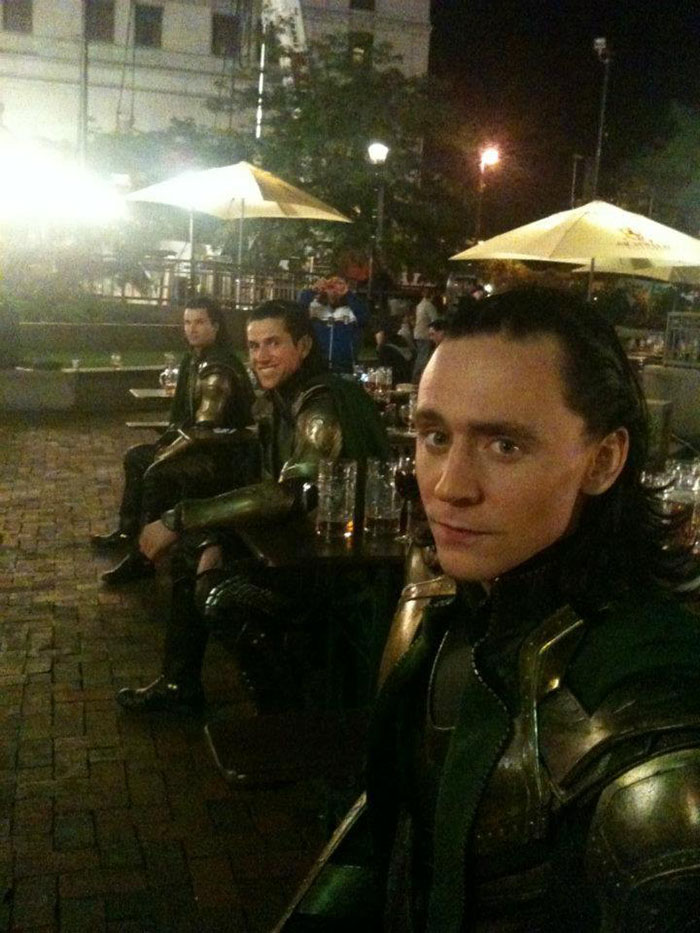 10. Dave Bautista and his double Rob de Groot as Drax 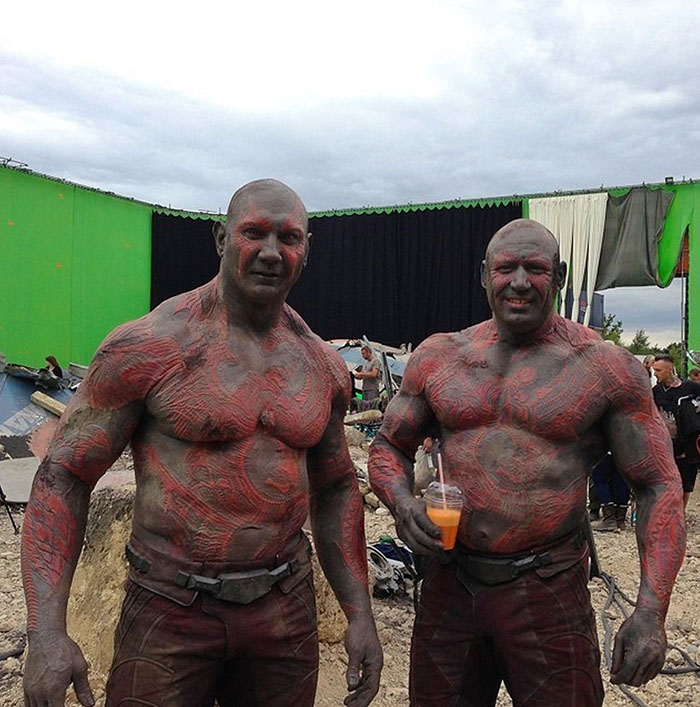 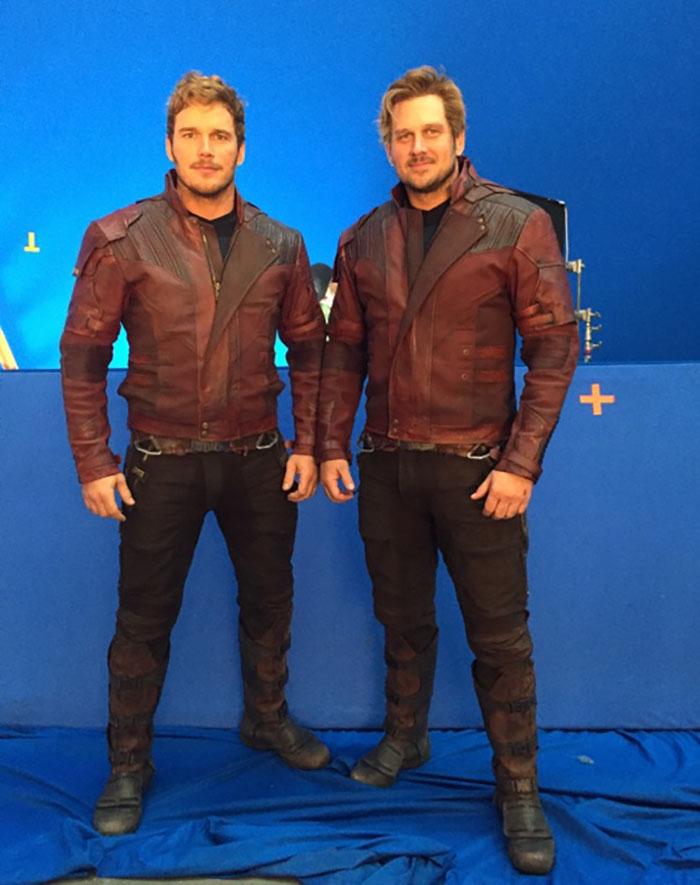 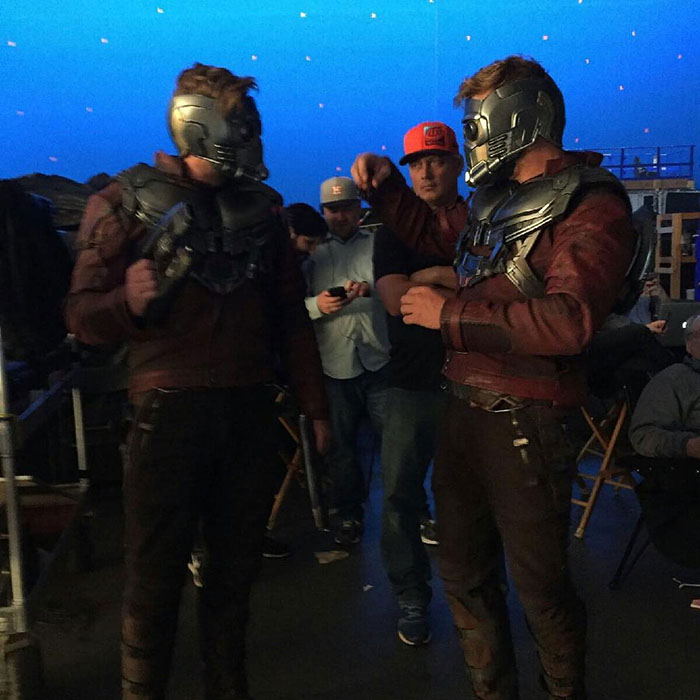 12. Zoe Saldana, as Gamora, with her double 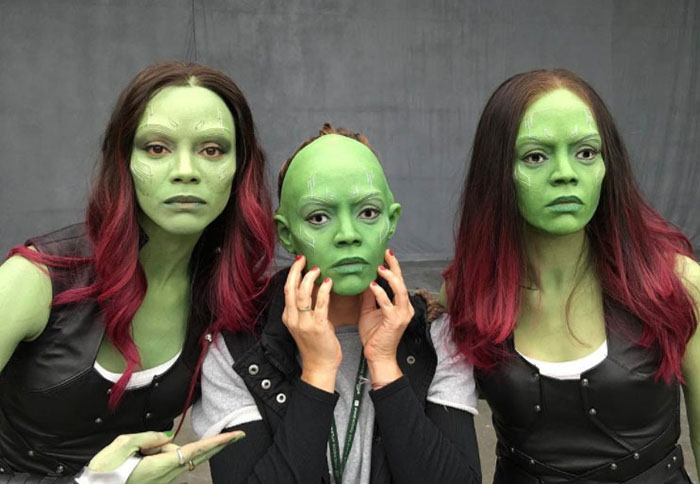 13. Clark Gregg and his double Dane Farwell, in the role of Phil Coulson 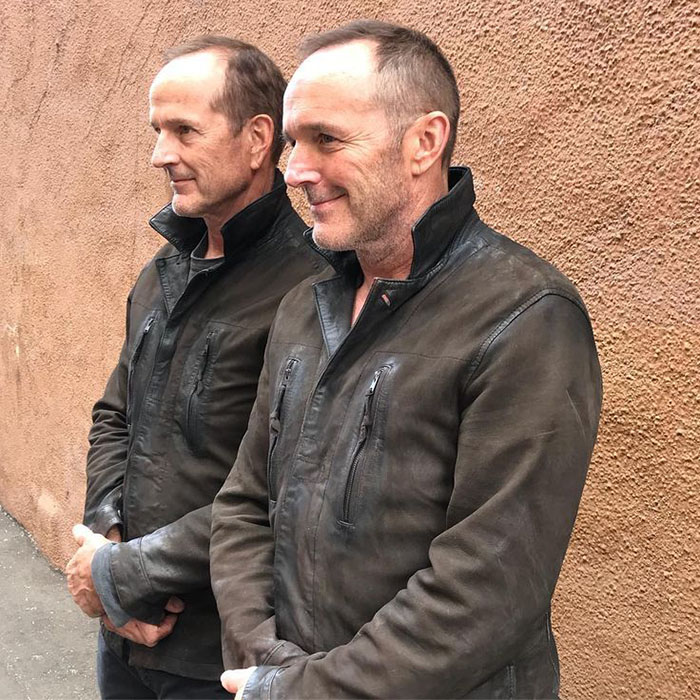 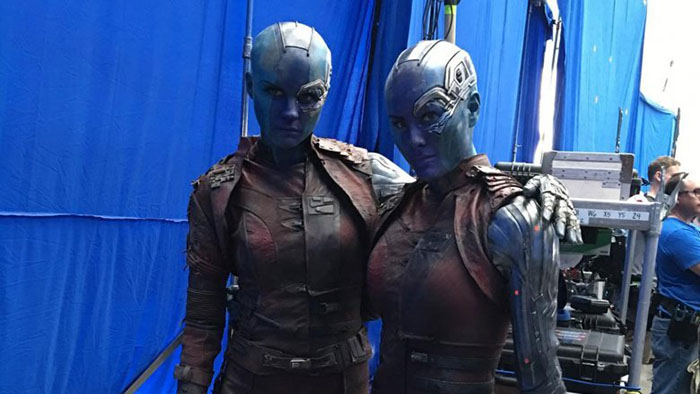