Some of the best photos you'll see aren't staged. Even if you're just armed with a smartphone, get the timing right and you could produce a masterpiece.

Sometimes we don't even realize that our photo is so cool until we later browse through our snaps. And the great thing about social networks is we can share our works of art with others!

Here are 20 beautifully-timed photos that are doing the social network rounds.

1. The difference between cats and dogs 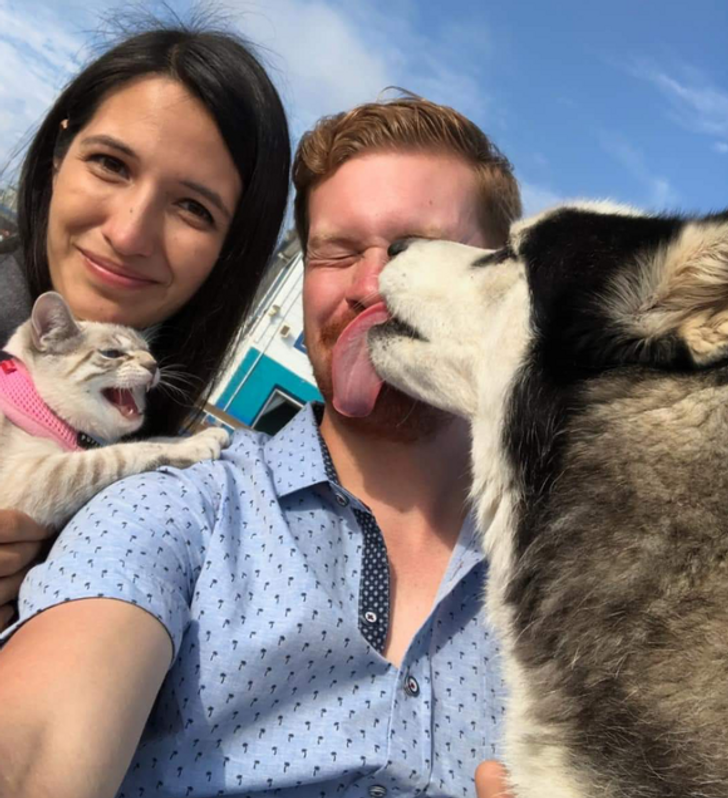 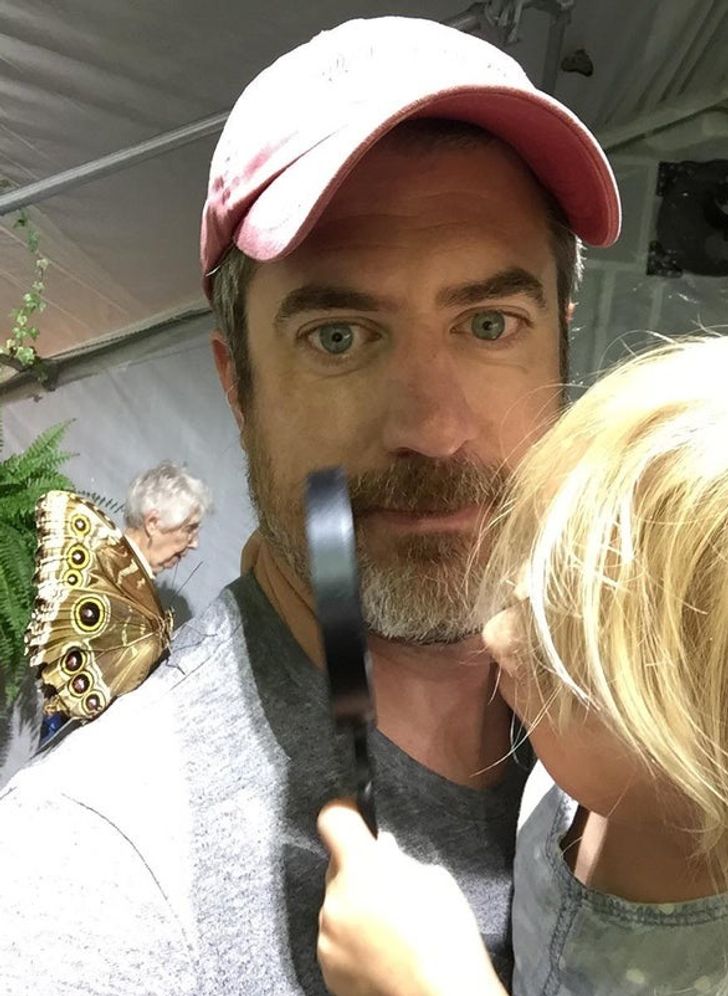 3. Can you figure this out? 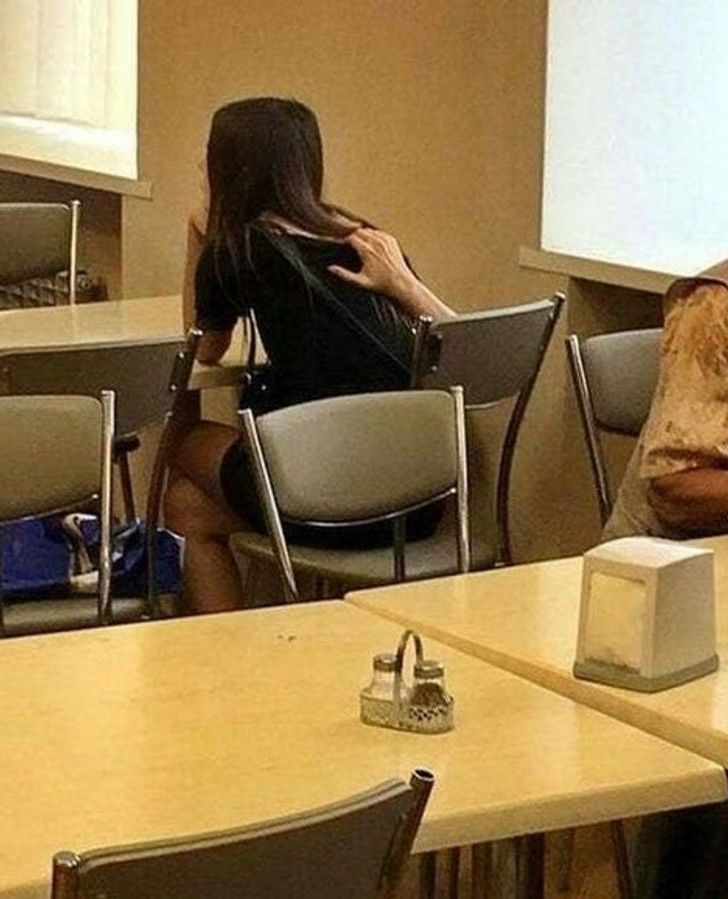 4. The hunter and its prey 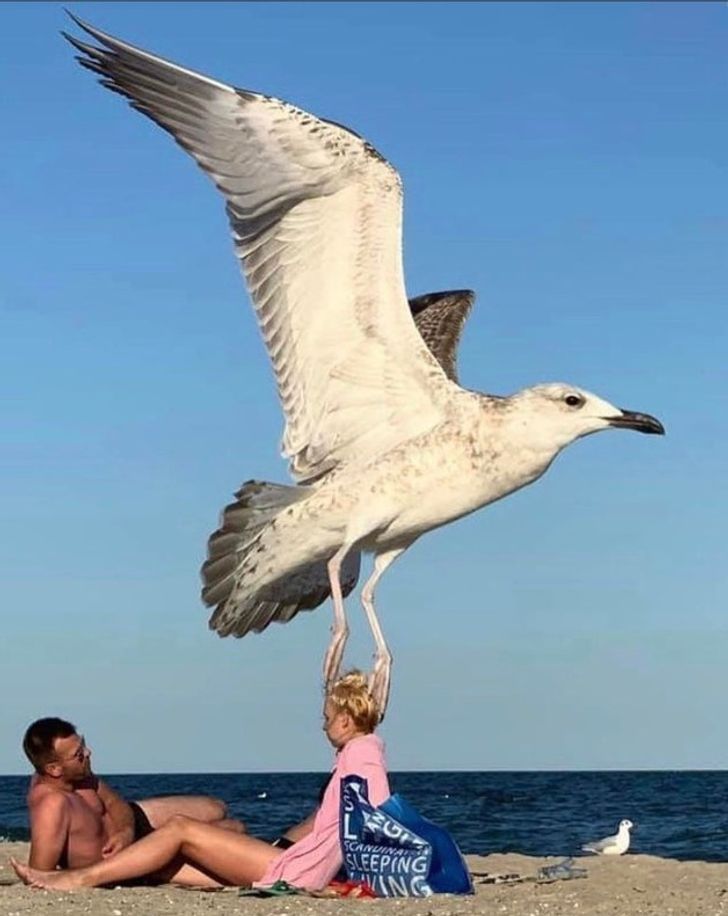 5. A dog with 2 observation posts 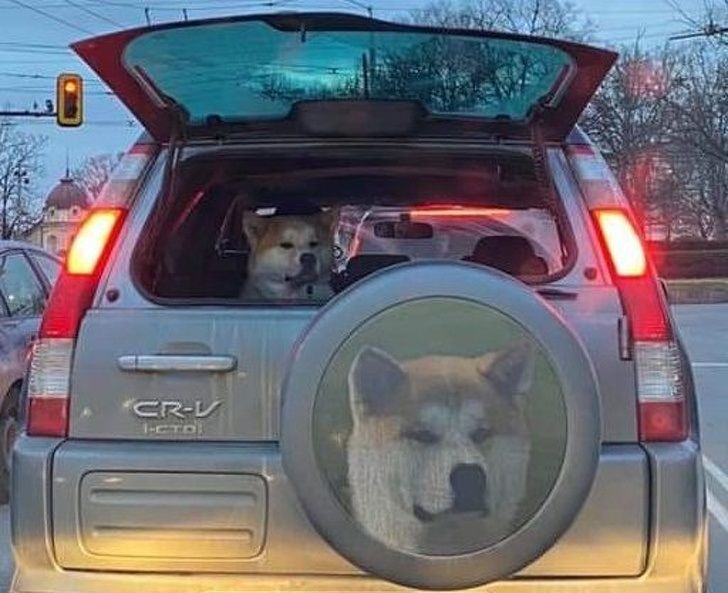 6. Just before all hell broke loose 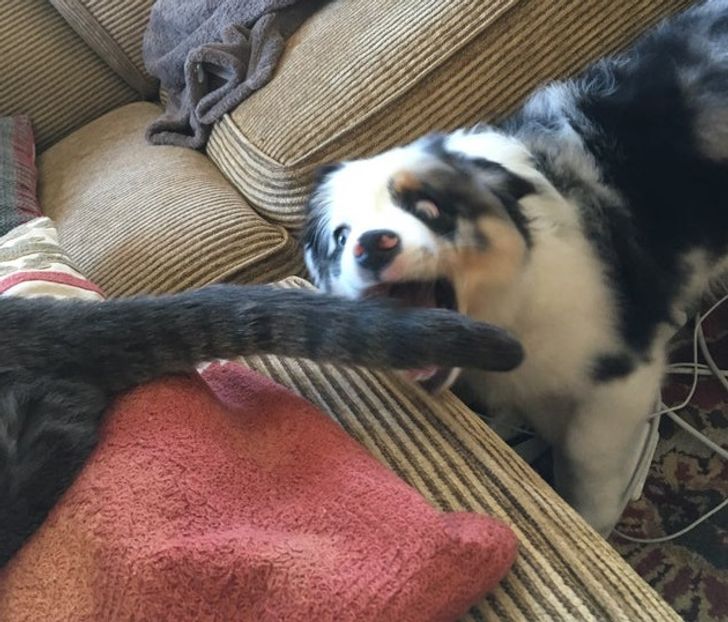 7. A baby with superpowers? 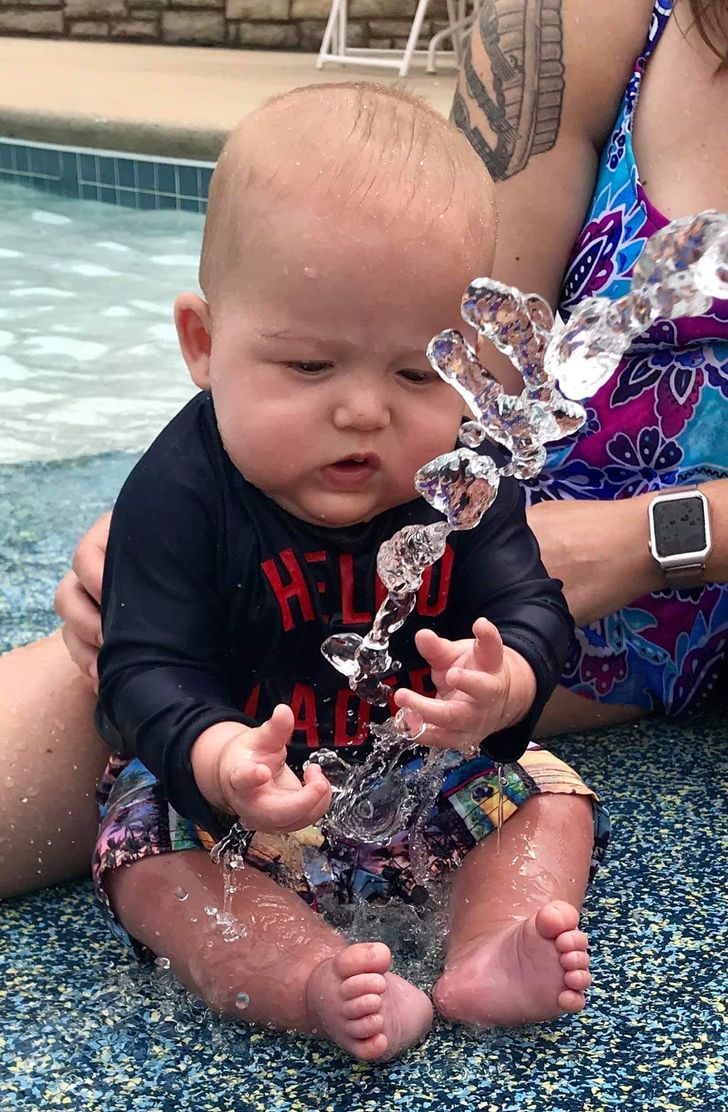 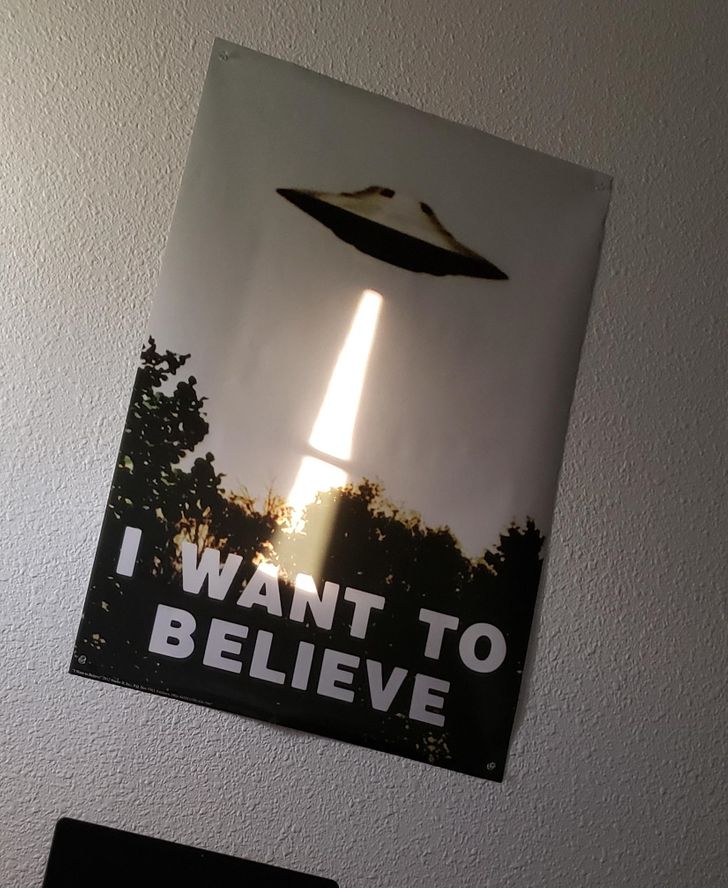 9. The moment he realized what had happened 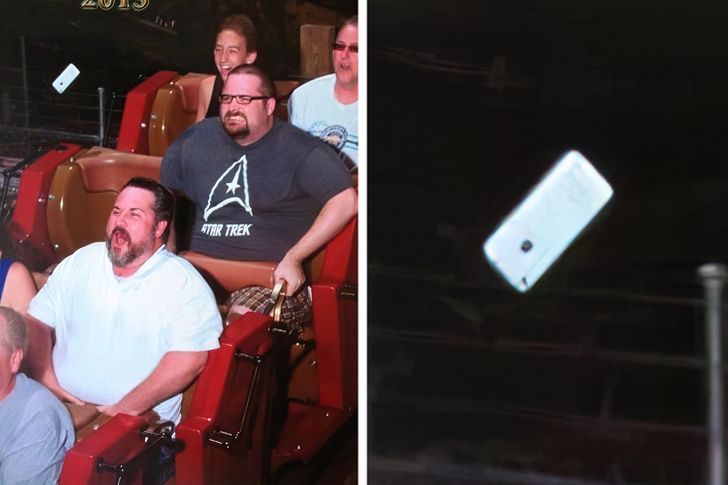 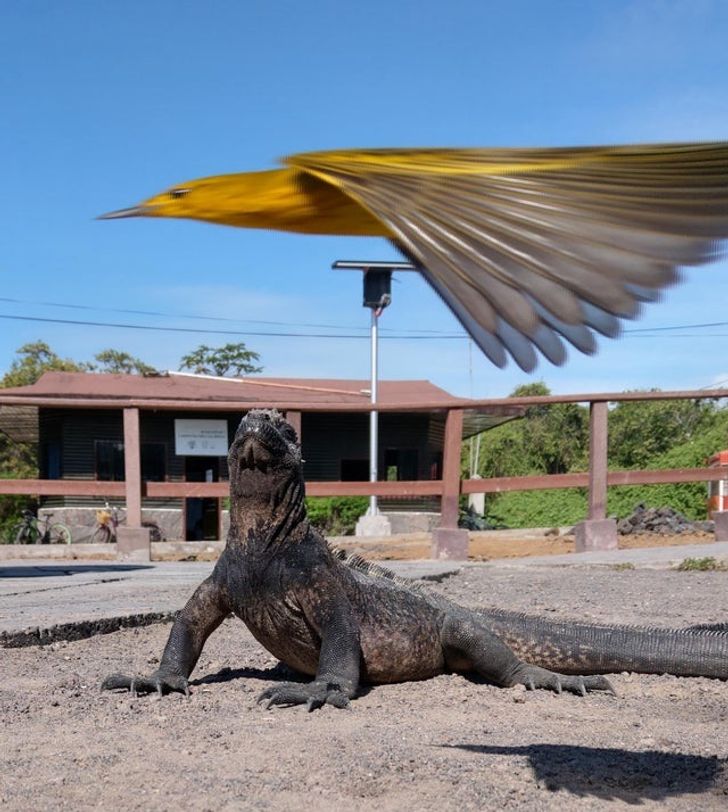 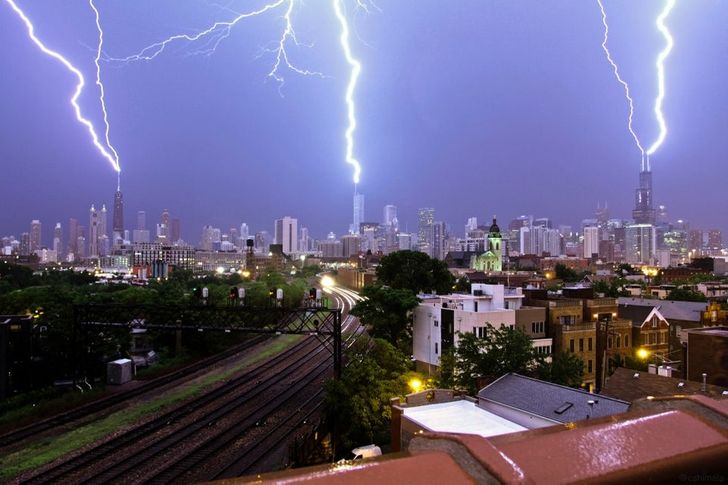 12. This is going to be painful 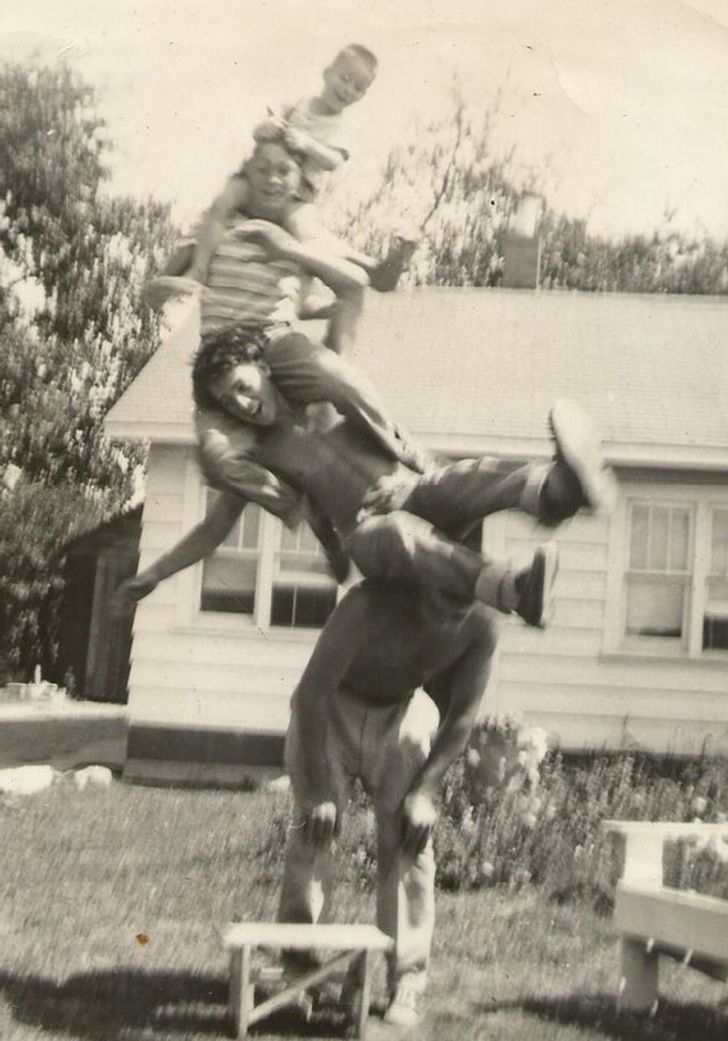 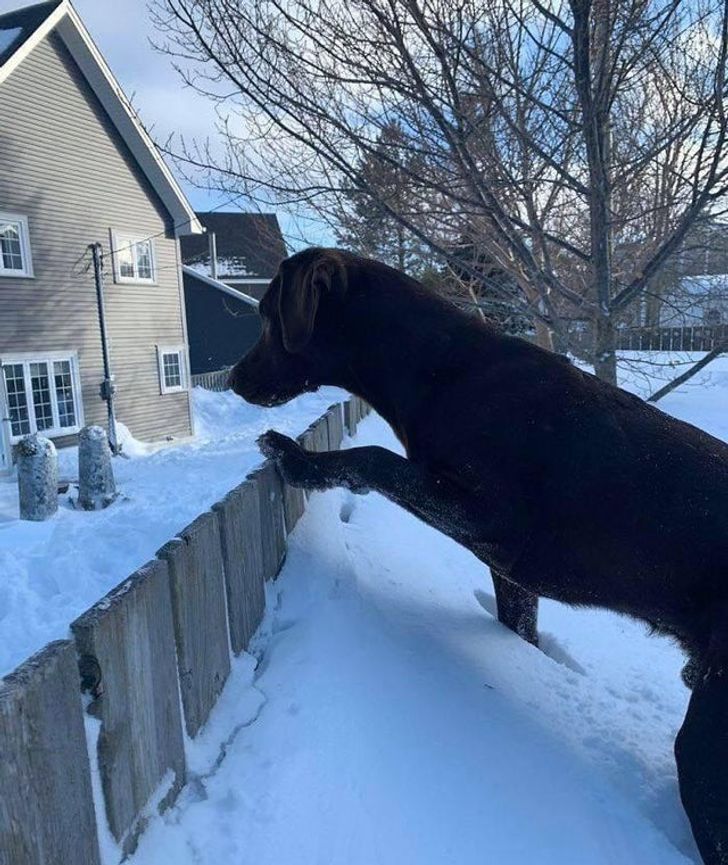 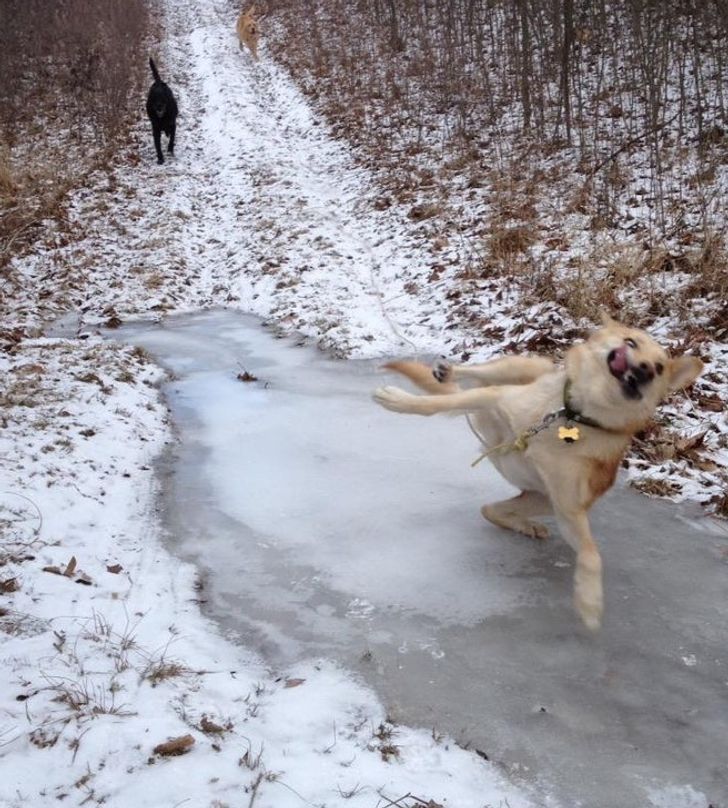 15. Grabbing its head back 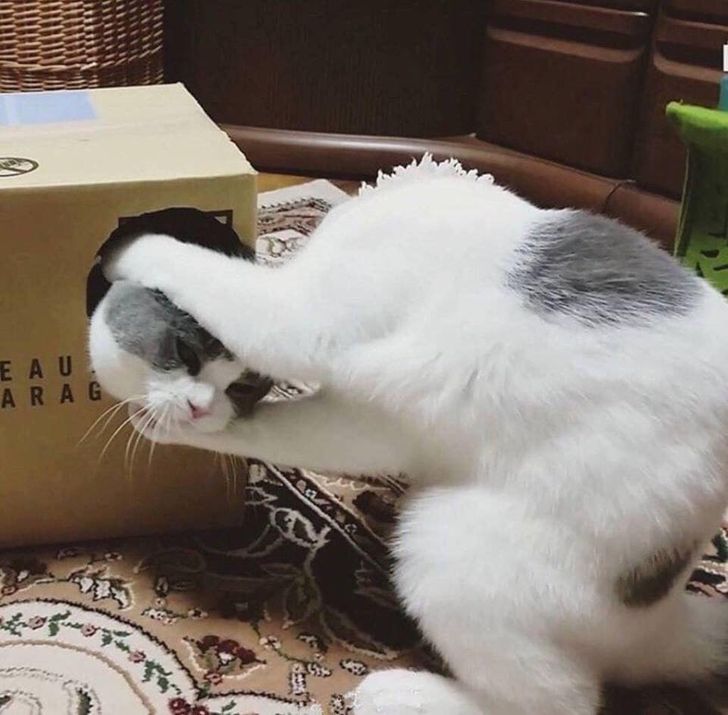 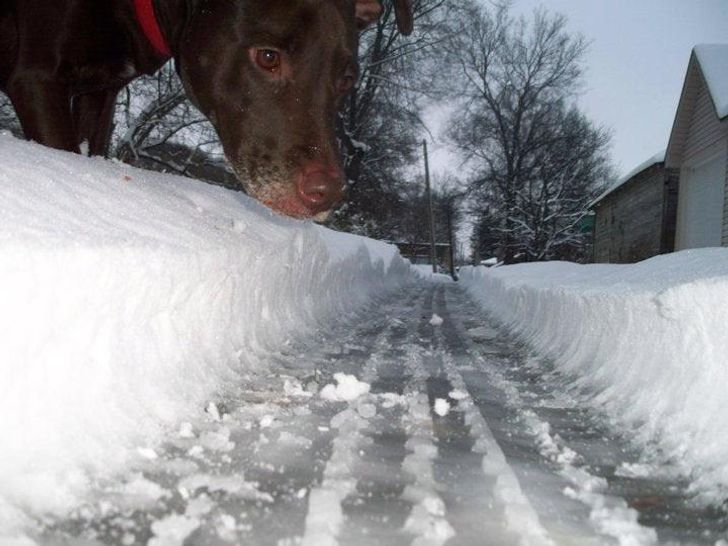 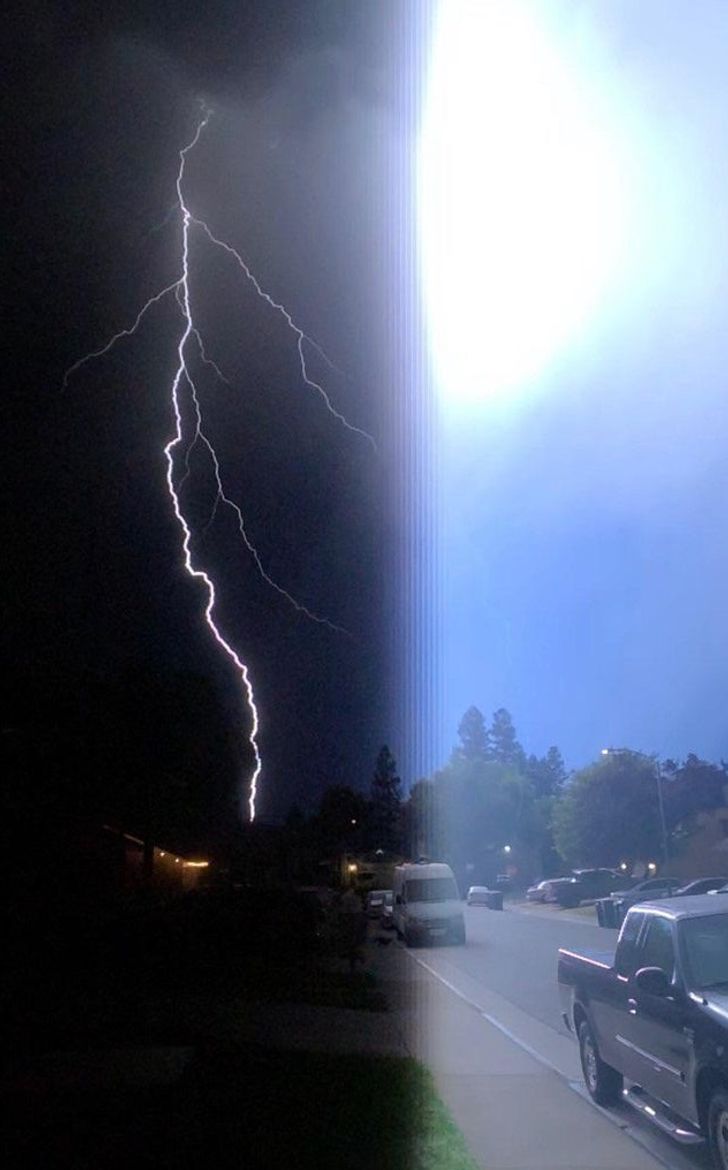 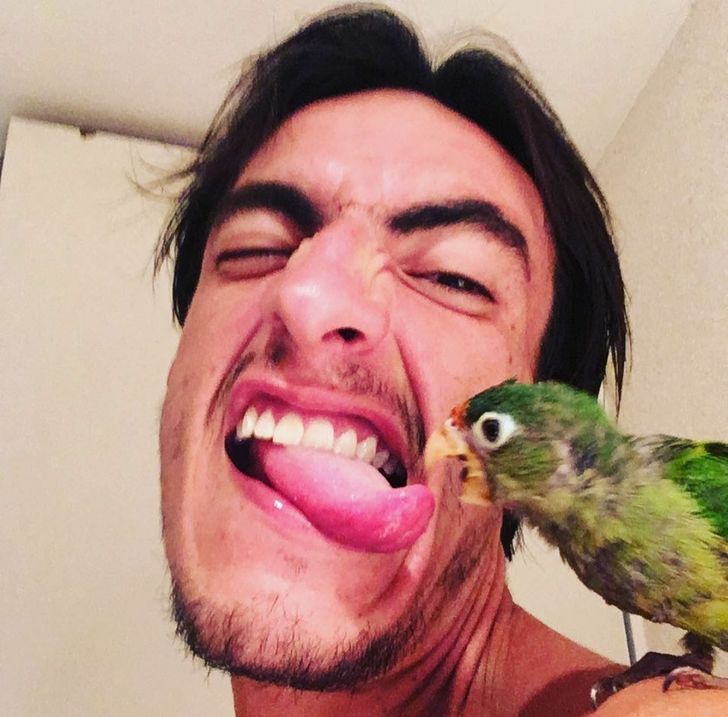 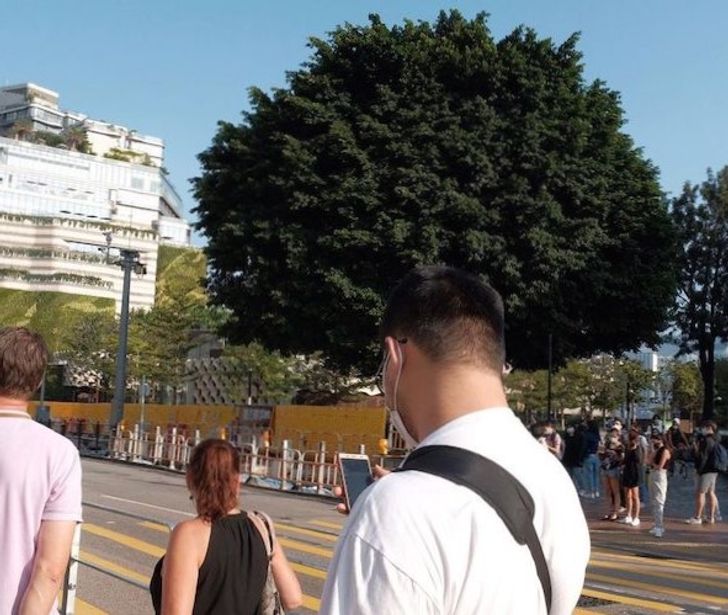 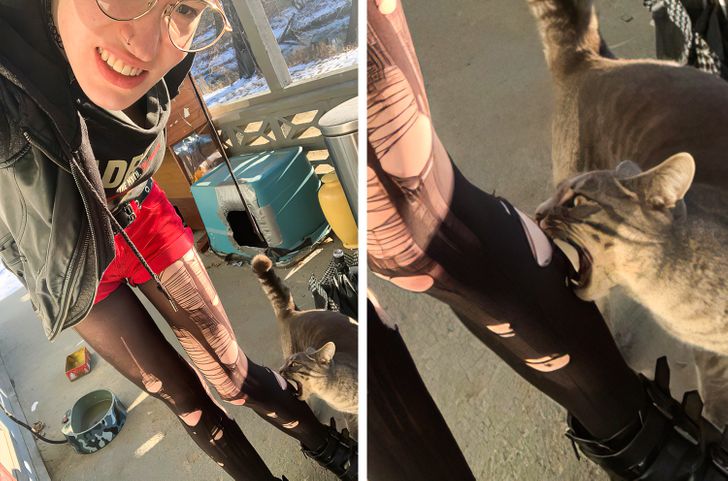