Even though most of us had our favorite characters, you have to admit that The Hunger Games' line-up was pretty impressive and 5 years down the line the cast members are still going strong.  Here's the lowdown on what 10 cast members have been up to since the franchise ended. 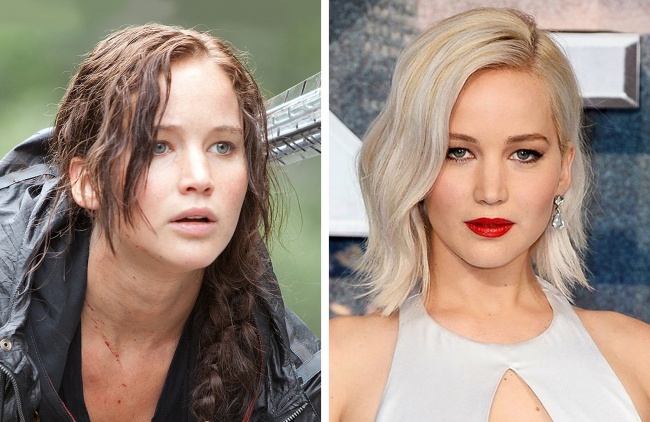 A Tinsel Town favorite and Hunger Games lead, Jennifer Lawrence has continued to impress audiences and was rewarded with an Oscar in 2013.  She's been working like fury, although her latest science fiction venture, Passengers, was panned by critics despite her worthy performance. We're now all waiting with baited breath for her next movies due out this year - X-Men: Dark Phoenix and Red Sparrow. 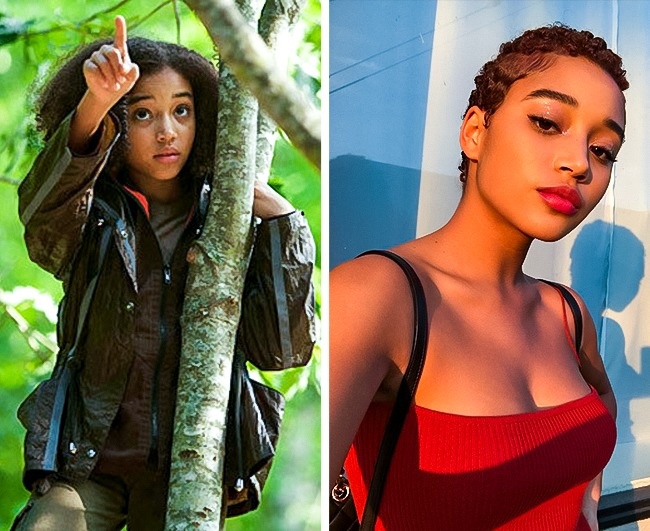 Amandla's grown up a lot since playing Rue and has since landed roles in short films and 3 feature length movies. She also did the voice over for Bia in Rio 2, is currently filming The Hate U Give and has 3 more movies lined up.  Not bad for a 19 year-old!

Now 17 years old, Katniss's younger sister took a long break after the Hunger Games before filming Into The Rainbow and Conversations with Andy Warhol. 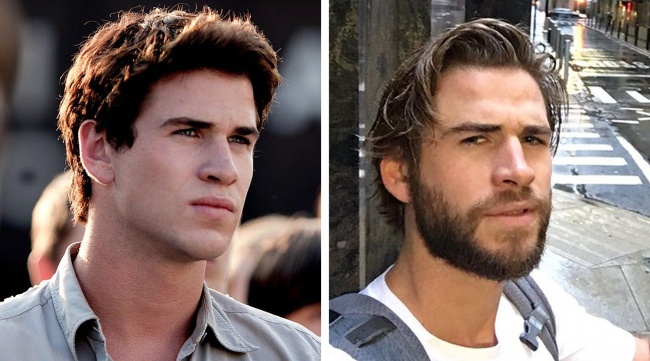 The young Australian actor who stole our hearts in the The Hunger Games has since made no less than 5 movies, with Isn't It Romantic and Killerman set to be his next releases. 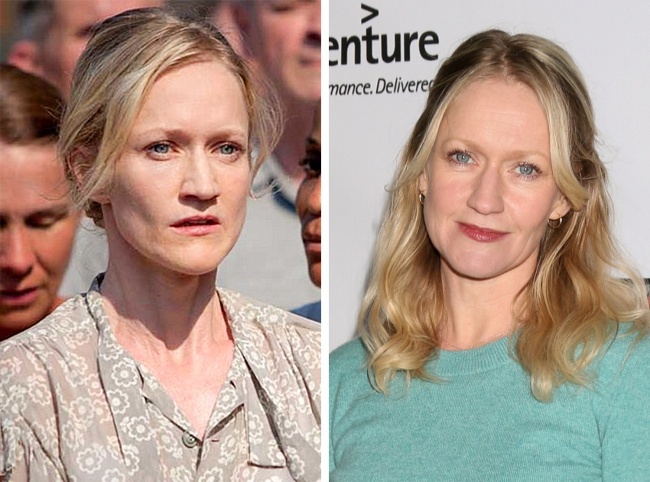 This British actress hasn't aged a bit and is currently working on 3 feature length movies. Look out for her in We Have Always Lived In The Castle and the TV series Krypton. 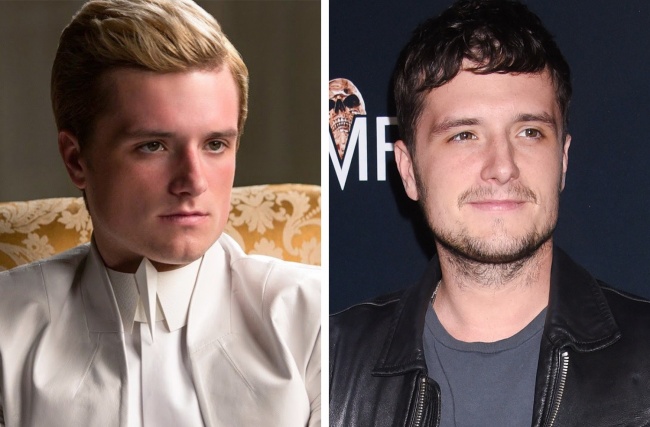 Another young actor who's turned into a handsome man is Josh Hutcherson. He had roles in 3 movies that were released in 2017 - Ape, Tragedy Girls, and The Disaster Artist - and featured in the TV series Future Man. 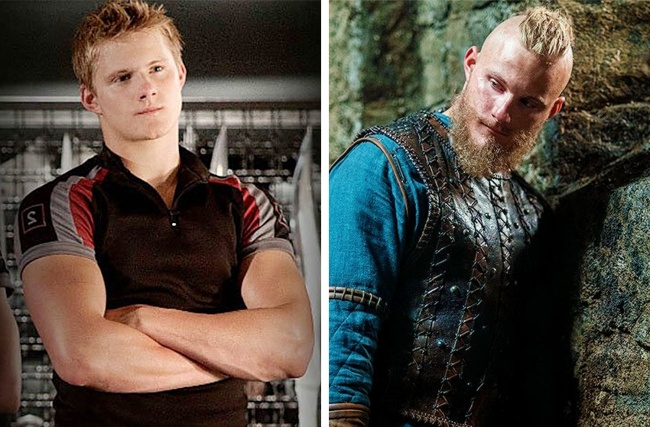 This Canadian actor played the fierce protagonist in The Hunger Games and went on to star in Vikings. He's currently filming Peace and has 4 other movies in the planning. We reckon it won't be long before he reaches the top of the Hollywood ladder! 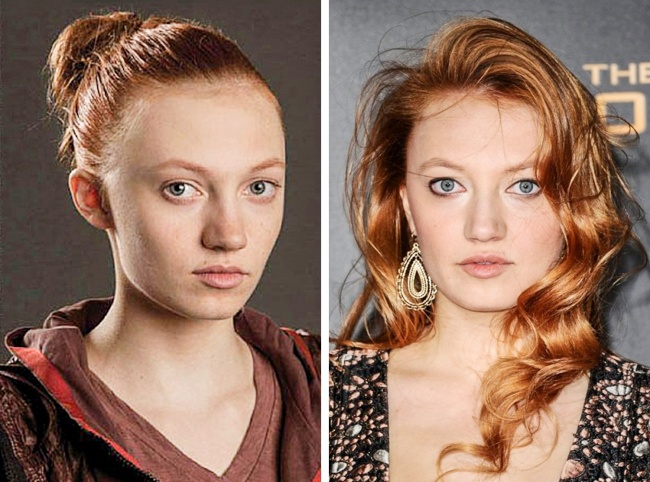 The pretty actress who played Fox Face seems to have gone off-radar since filming The Curse of Downers Grove in 2015. 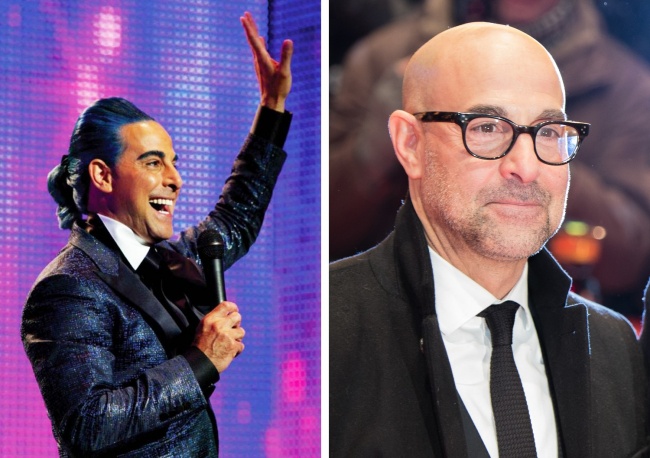 A highly talented, yet discreet actor who's graced our screens since 1985 and continues to land some good roles. He had a part in 2017's Submission and will next be seen in Show Dogs, Nomis and Patient Zero. 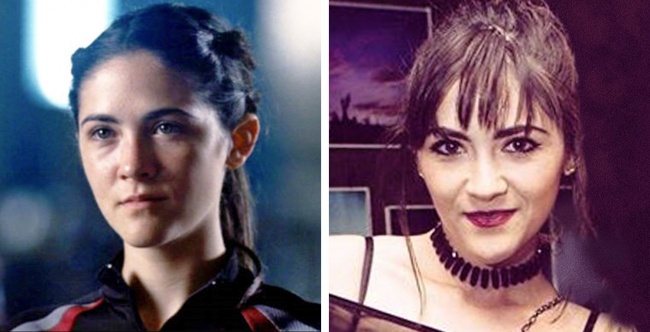 Having made our blood run cold in 2009's Orphan, Furhman threw herself into her Hunger Games role. She's also done voice overs for the game Let It Die and featured in several episodes of Masters of Sex. She appears in 3 movies that are due to come out this year.