Disappointment is a feeling that we usually learn very quickly in life. You have to believe that when it comes to marketing or advertising, this is the first thing you feel after buying certain products. Stores and brands keep saying how great their products are, but once reality sets in, the consumer is the one left disappointed... Has this happened to you?

Here are 21 photos that will make you skeptical about the products sold in stores. It’s proof that you’ll surely see things differently after scrolling through them! Be sure to read the comments, too.

1. When you order an Elsa cake for your daughter's birthday and this is what you get… 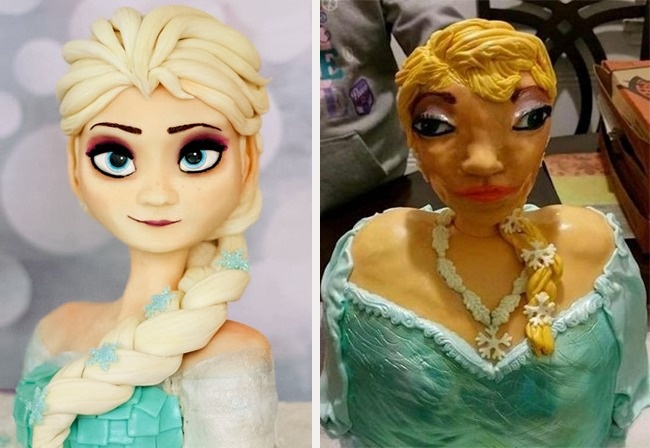 2. Why is there a hole in this bottle? 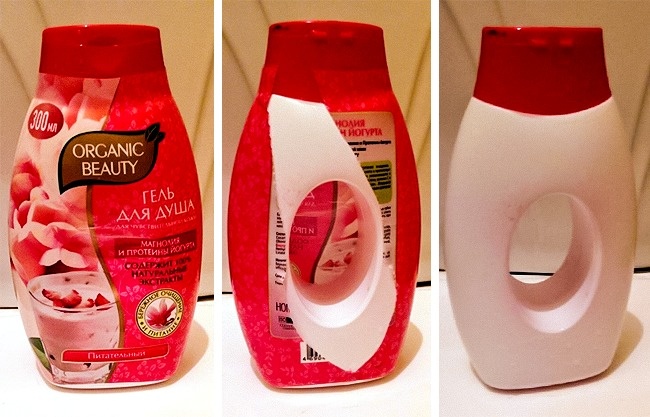 3. Did you think the cup was full? 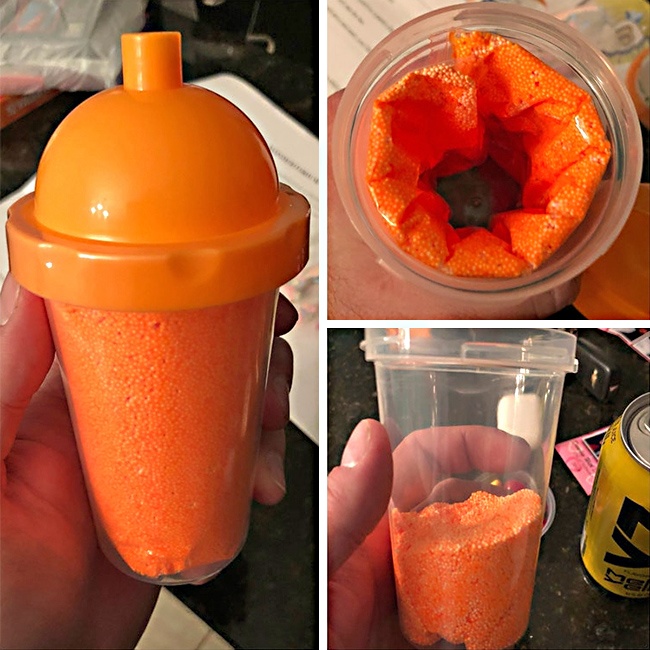 4. A slight difference between the picture and reality, huh? 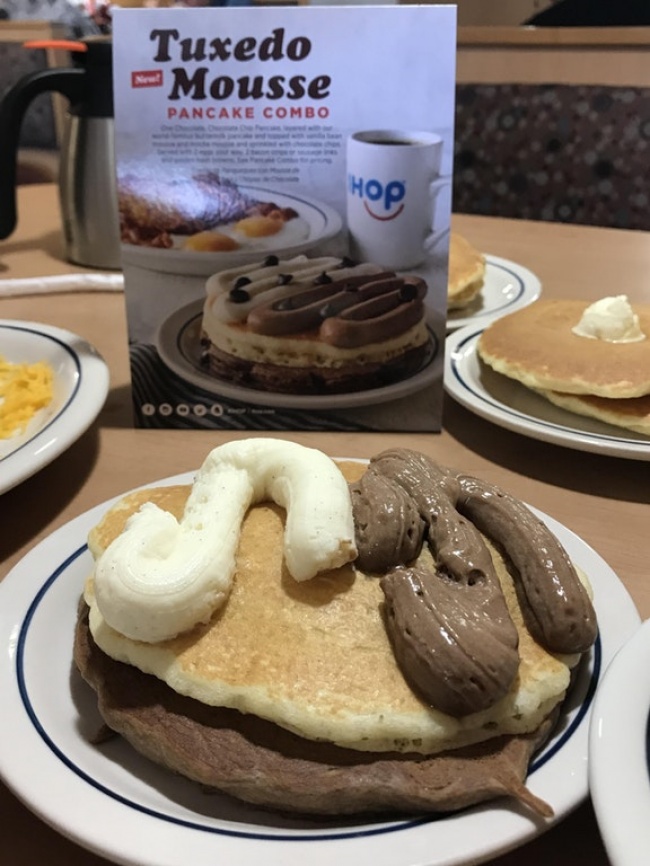 5. The view was supposed to be spectacular! In fact, it’s deceiving, because the window is a lot smaller than the curtains! 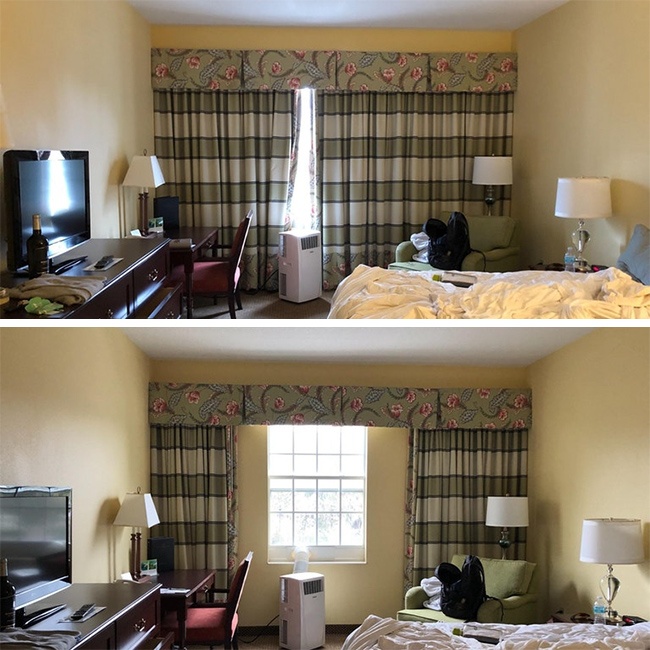 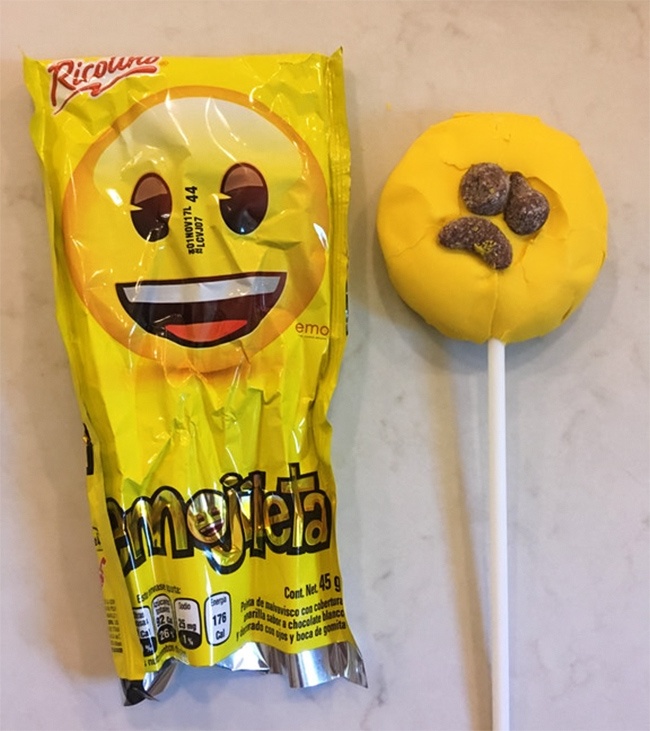 7. The characters seem a little angry, don’t they?! 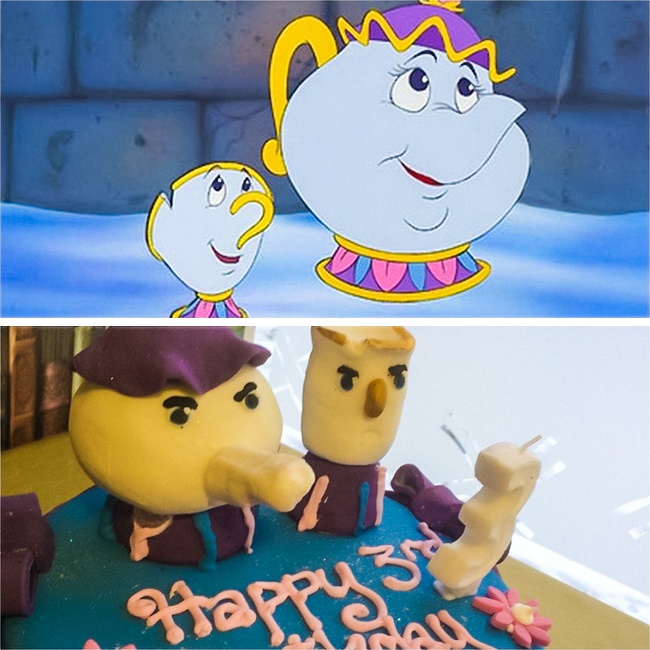 8. This Spiderman is supposed to grow when you put him in water... 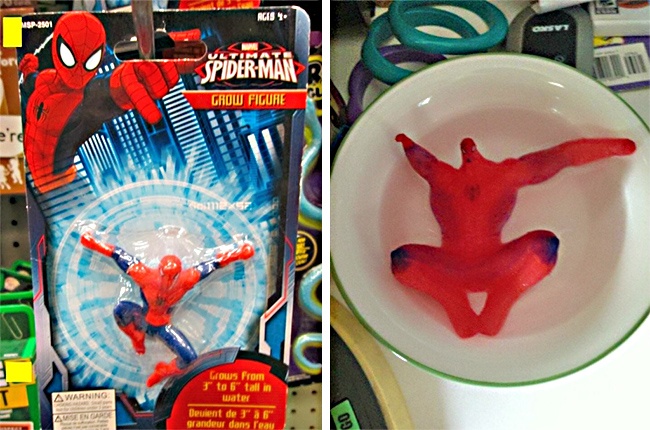 9. Here's what happens when you ask for a milk shake at the restaurant vs. to-go (the same price for both, of course)! 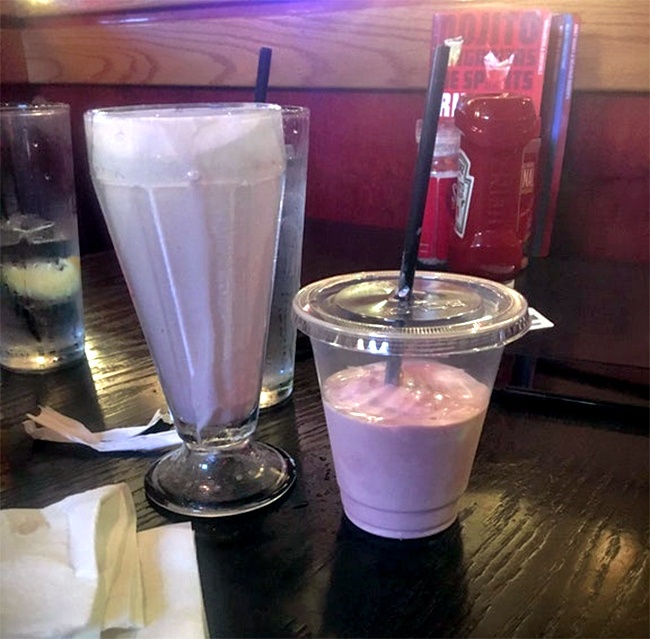 10. This woman decided to stage a romantic surprise for her husband and inflate some balloons. He liked it… 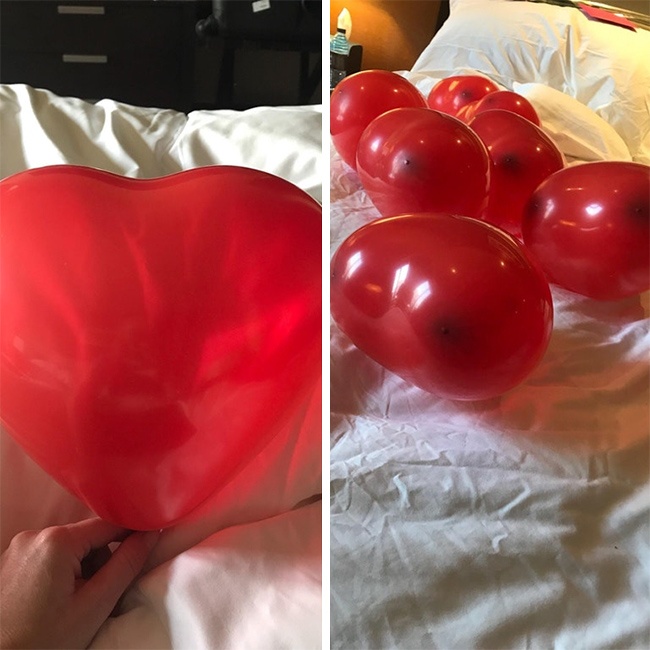 11. Looks like this minion got a little too warm! 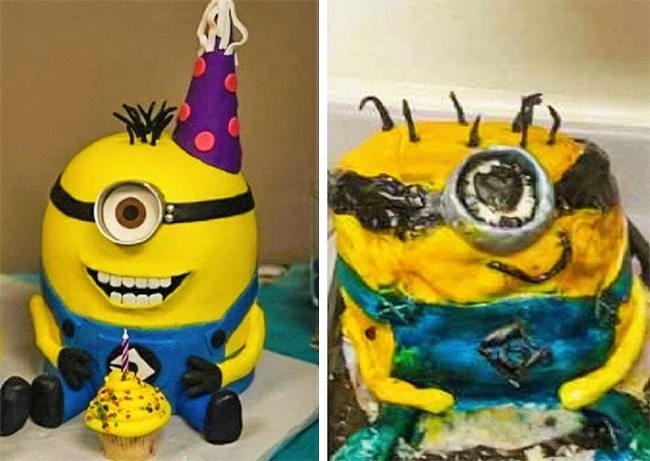 12. Here’s what it should look like compared to the result… 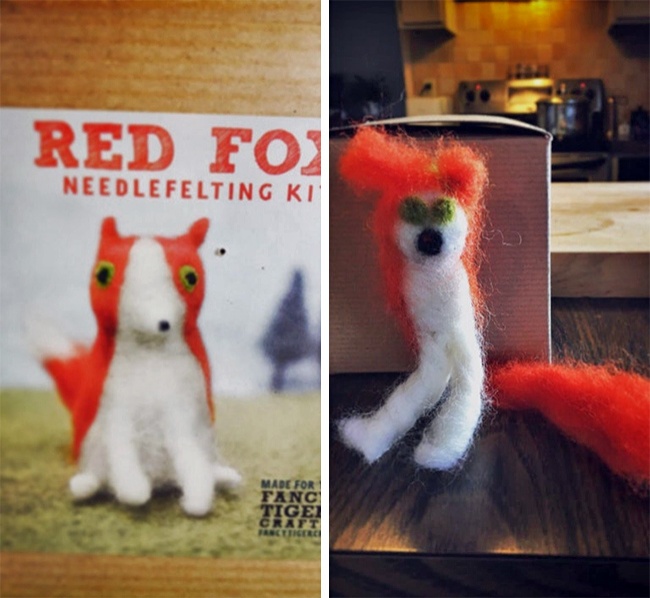 13. When you overestimate your abilities… 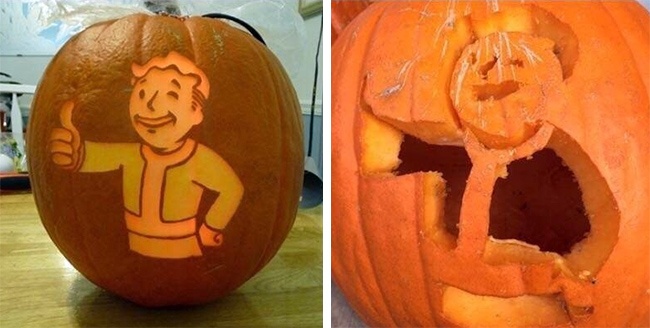 14. And one more disappointment for a child! 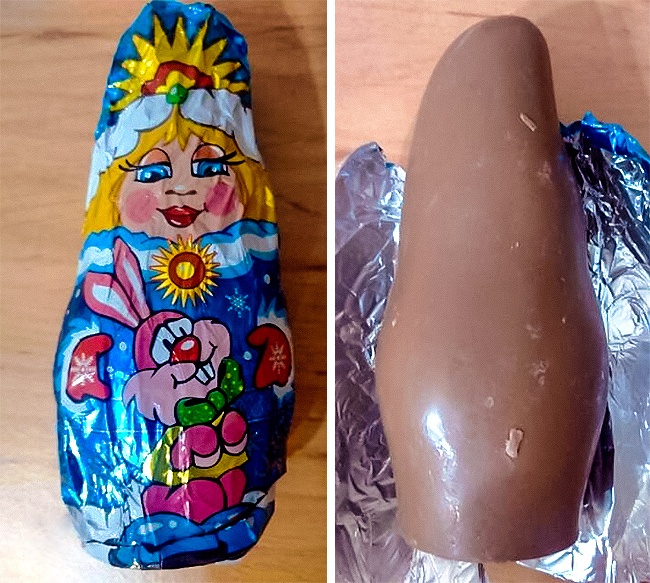 15. In fact, they weren’t lying: there is “a” broccoli in this vegetable mix! 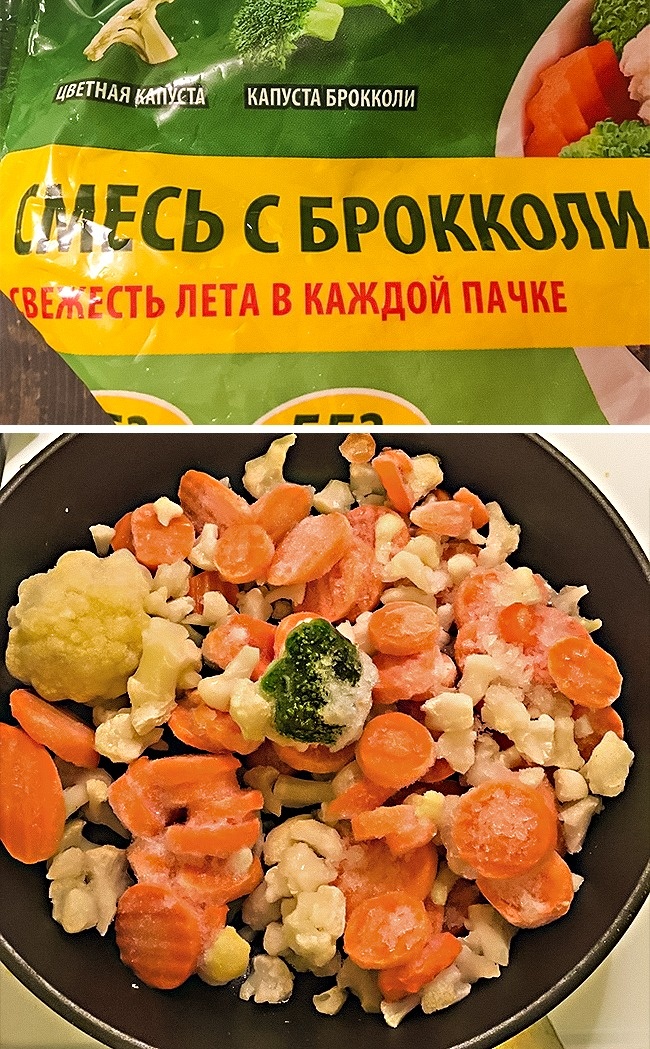 16. When blowing up this type of balloon, you’d expect anything but this… 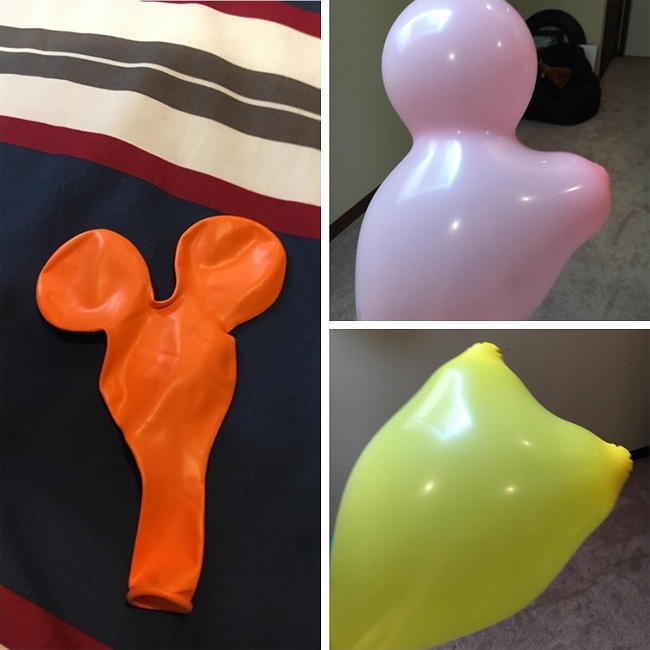 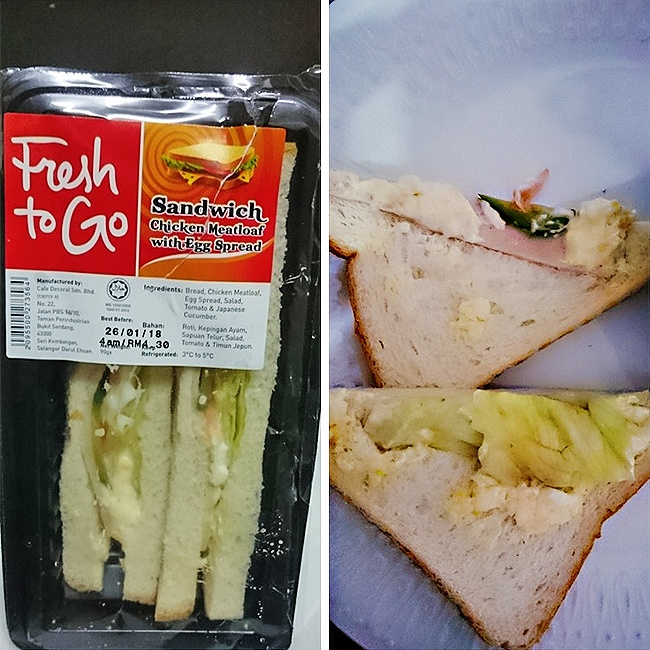 18. She had been eyeing this mermaid blanket for a long time. After she finally decided to buy it, she was deeply disappointed… 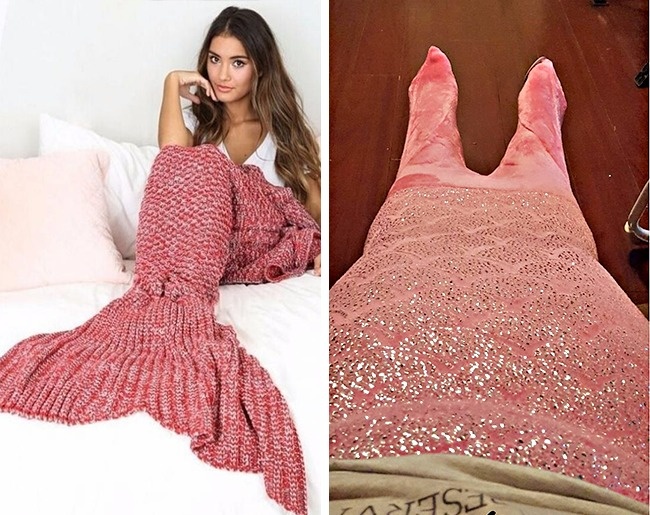 19. Snow White has let herself go… 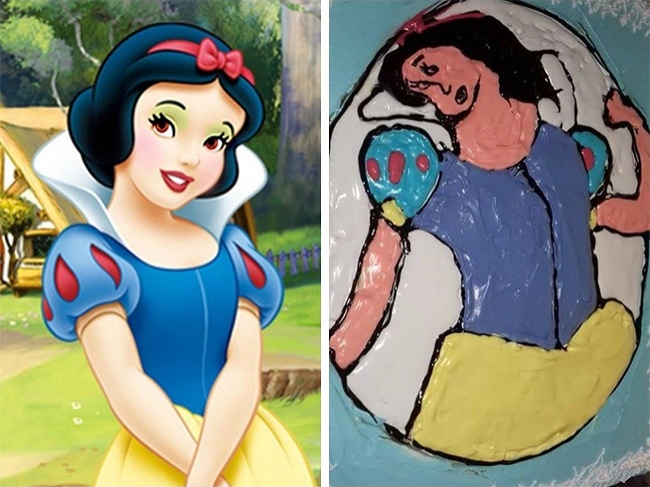 20. When you buy clothes online, you have to have a good sense of humor... 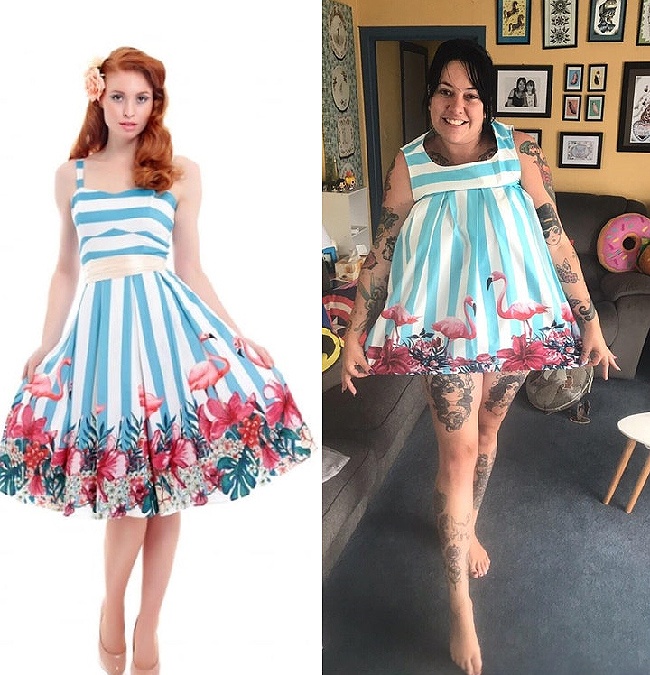 21. This woman asked the groomer to make a heart on her doggie's booty. What she wanted and what she got (on the right)… 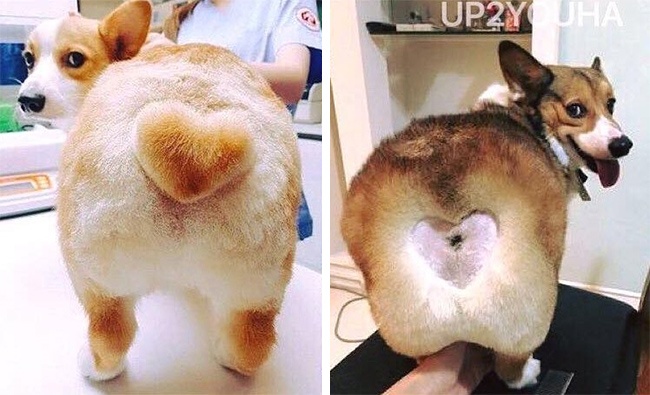 20 glaring mistakes to avoid at work

20 adorable photos that show how pets make such good companions

17 photos that show the impact of time on objects