Here are 10 celebrities who guest starred in a series, much to the delight of viewers!

LaBeouf makes a brief appearance in Season 1's Episode 9, where he plays an injured mascot who gives advice to his replacement. 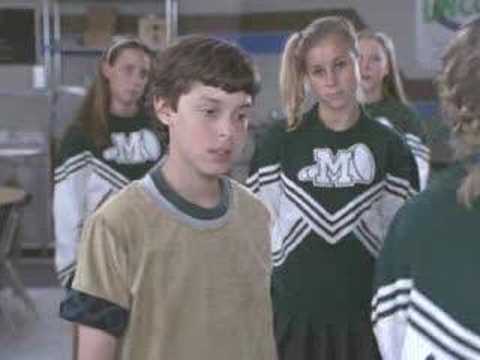 3. Don Cheadle appeared in The Fresh Prince of Bel-Air

The Rush Hour, Iron Man and Ocean’s Twelve actor had a fleeting scene with Will Smith in the Fresh Prince of Bel-Air! 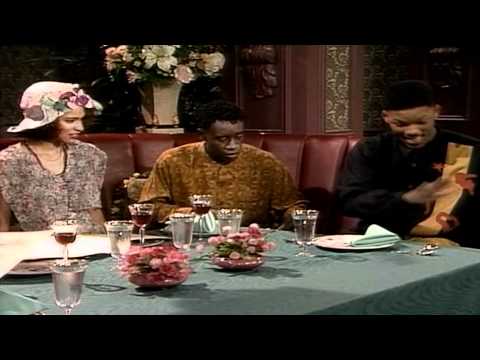 Before hitting the big time, Amy played Maggie Murphy in Charmed. She portrayed a young do-gooder who sadly turned out to be one of the unluckiest characters in Charmed's history. 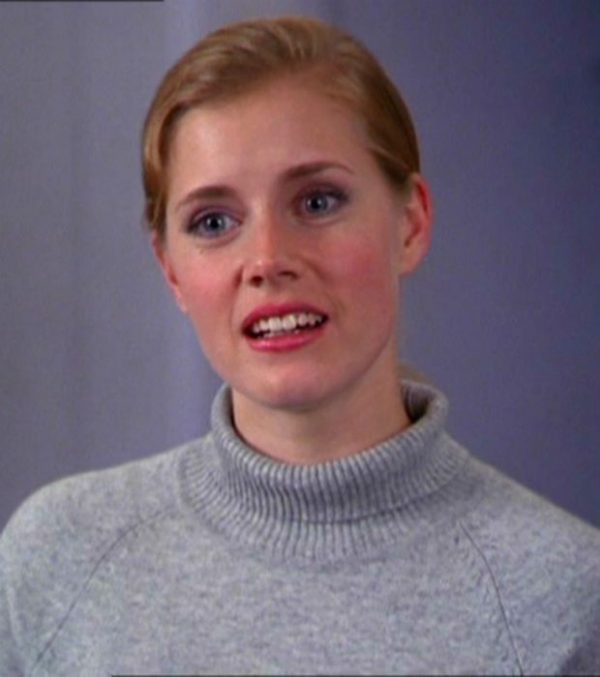 5. Justin Bieber had a role in CSI

Justin Bieber had already started to climb the musical ladder when he played serial killer and bomb expert Jason McCann in an episode of CSI.

Elba started off with small parts in popular series, including a stint on Ab Fab, where he played a rippled professional bodyguard... and Patsy wasn't the only one bowled over! 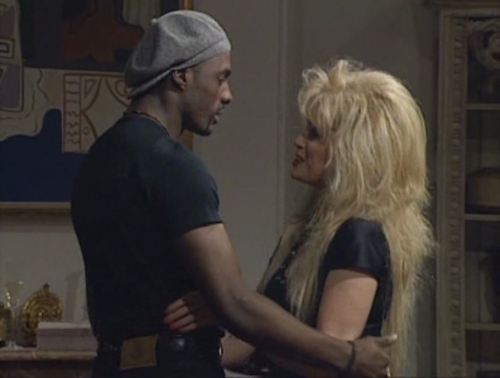 Everyone knows that business man Trump spearheaded The Apprentice before he moved into The White House. What you may not know is that he also had cameos in Home Alone, Zoolander, The Nanny and The Fresh Prince of Bel-Air.

8. Will Ferrell and Jon Ham had roles in Last Man on Earth

This series keep a lot of surprises up its sleeve - to spice things up cameos are deliberately kept top secret and often only last a couple of minutes! 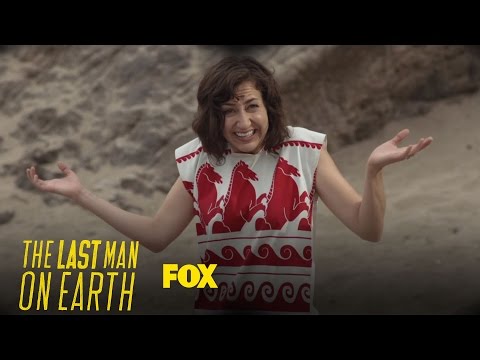 9. Jack Black appeared in The X-Files

Jack Black lived up to his quirky reputation when he appeared in The X-Files. He played a doomed games arcade owner who dies when he gets struck by lightning. 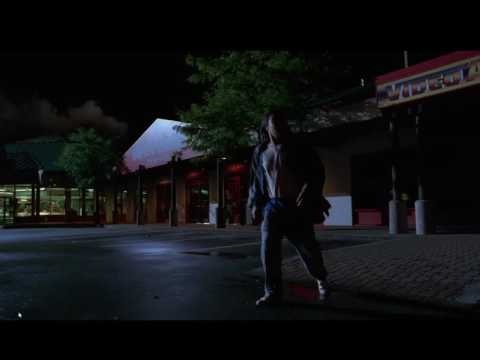 Stiller's known for his great sense of humor and loves a bit of self-mockery. He played himself in Family Guy and was happy to let his ears take center stage. Even Dumbo would have been jealous of his flying skills! 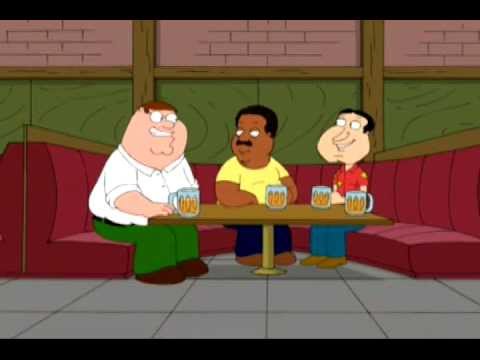