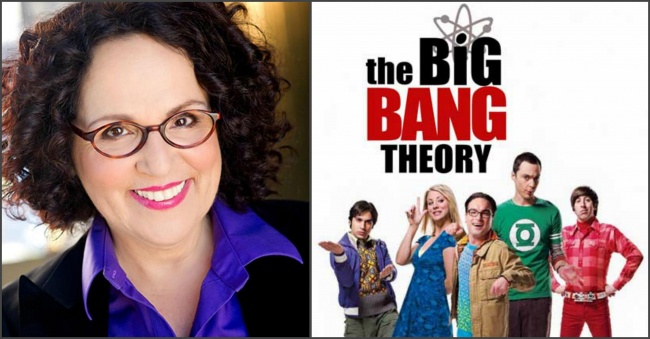 A full-blown member of the cast with her distinctive voice, coupled with a thick New Jersey accent, Mrs. Wolowitz never showed her face on the show. She was possessive, always yelling, overbearing, and always treated Howard like a child, but she was always loving. In 2014, her character was written off when Carol Ann Susi, the actress who lent her voice to the character, died of cancer.

2. “Veep” – The President of the United States 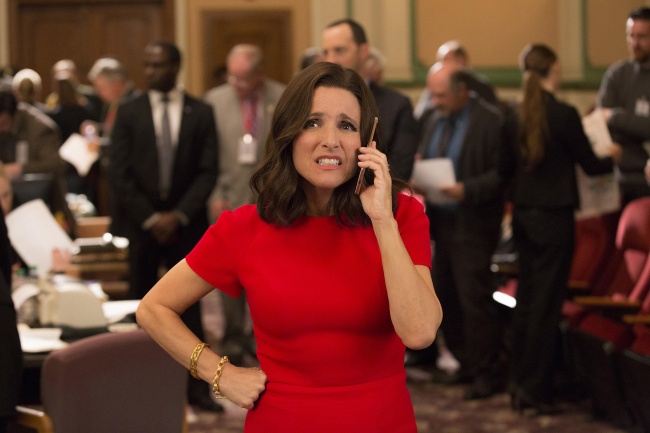 He’s at the center of the system in which Selina Meyer, the vice-president, evolves, and yet the president remains a vague notion: we never see him, he has no name, and we don’t even know his political party. Above all, he is a merely a presence. 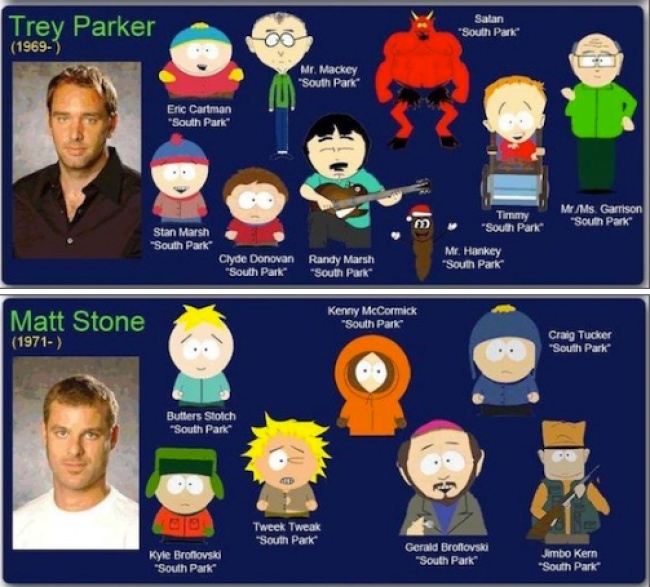 The vast part of this controversial show’s cast is voiced by Matt Stone and Trey Parker, the show’s creators. They a huge part of the show, and yet we never see them. 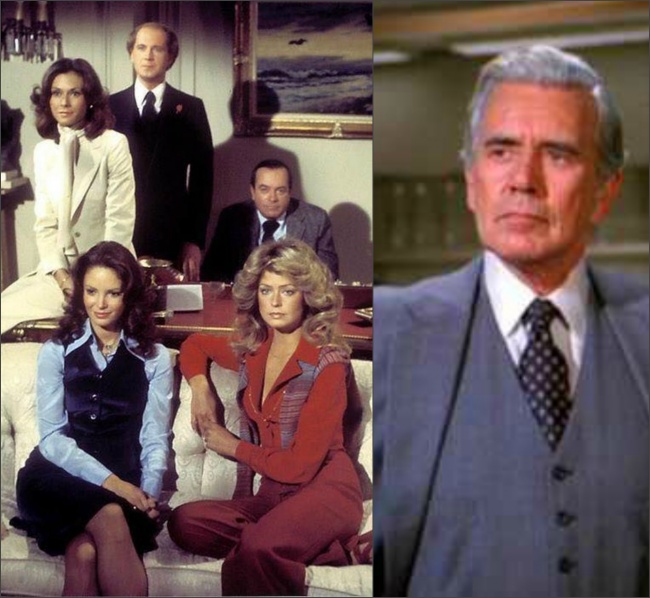 The head of the private detective agency that employs the Angels can’t attend their meetings in person because he made too many enemies when he worked for the police department before he retired. He was even kidnapped in an episode. He gives instructions by speakerphone (voiced by John Forsythe of “Dynasty”), and only his arms appear sometimes on the screen. 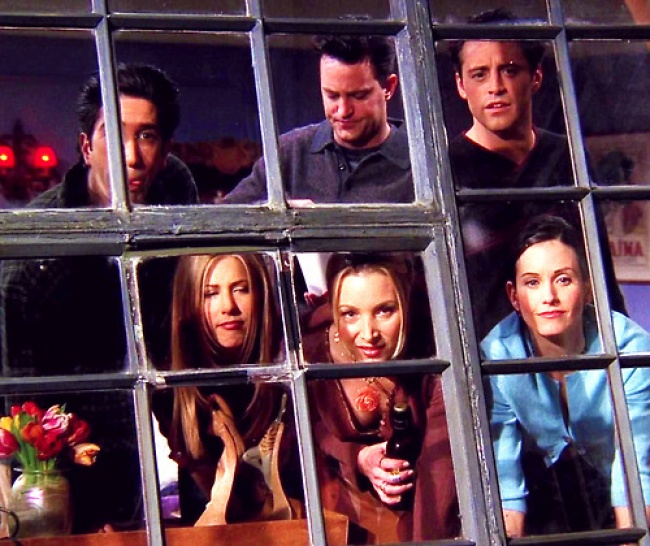 This is the tenant who lives across from Monica's apartment, who always did his household chores naked in front of her windows. He was often the subject of the group’s conversations but was only seen twice on the screen. The funny thing is that Ross had to go and eat mini-muffins with him in the nude to convince him to let him rent his apartment. 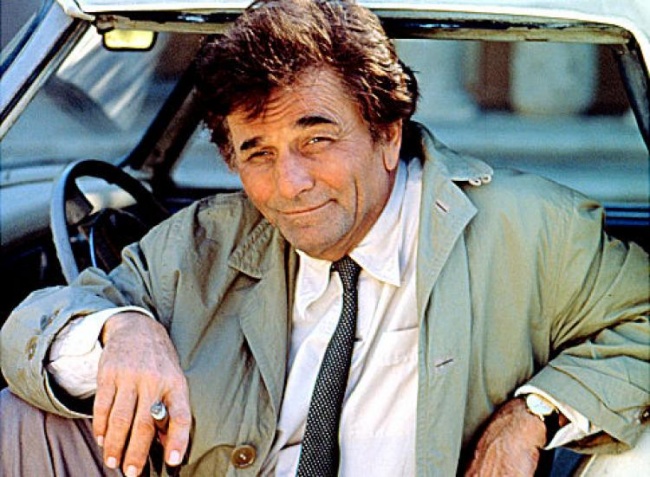 Although Inspector Columbo spoke about her in each episode of the series ("My wife always tells me ..."), his wife remains a mystery. 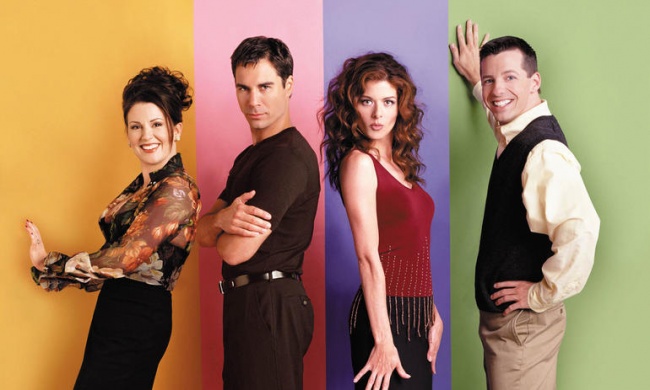 Stan Walker is Grace's eccentric assistant Karen’s third husband. He never appears, but Karen makes fun of him all the time, and he really defined her character, since she become a millionaire by marrying him. Stan is the root of many of the show’s twists and turns, even though his wife only seems to appreciate his bank account. He ended up leaving her broke.

Mammy Two Shoes is the authority figure in the cartoon. She’s an older woman who cleans the house where Tom and Jerry live. She is often shown from Jerry's perspective, the mouse she’s always protecting, so you don’t see the top of her body very often. Tom is her cat, but she isn’t afraid to chase him around with a broom. Lillian Randolph played the voice of this character. 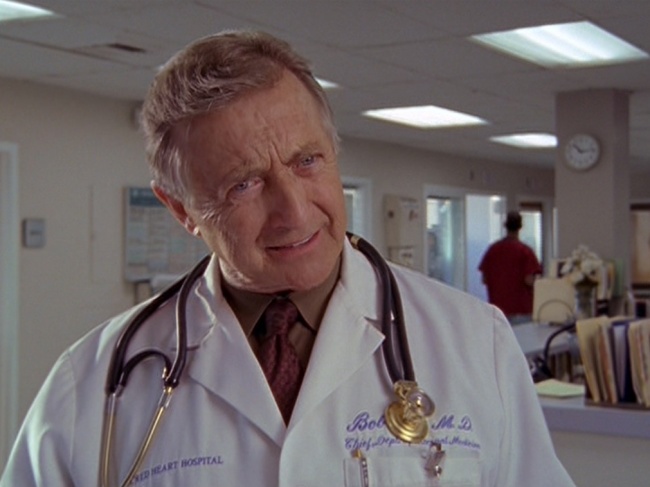 Enid Kelso is Dr. Kelso's wife. She used to be a nurse, but when he convinced her to give up her psychiatry studies "because it was not a mother's job," she began to hate him and gained 130 pounds. She has to use a wheelchair, and although she’s the butt of many of the hospital staff's jokes, she takes her revenge on her husband. We never see her, but she influences the show’s plot. 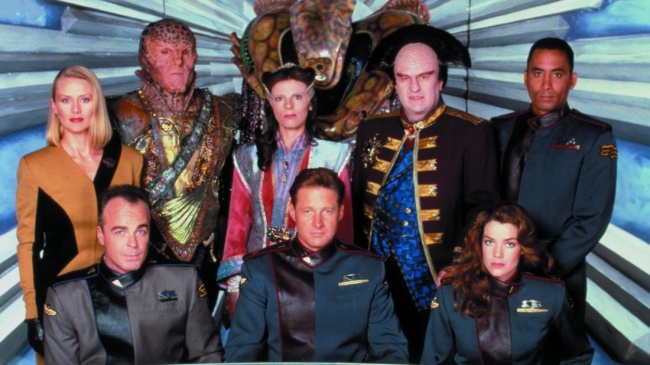 Kosh only appeared on the screen behind a shield, so although he was there, we really never saw him. 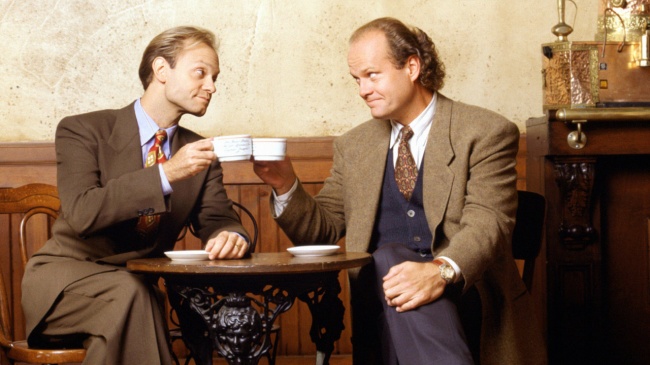 You never see Frasier’s wife, but everyone talks about her, and you can picture her from what the main character says. She’s a small, feeble woman, obsessed by her appearance, jealous, manipulative, and very rich. He makes fun of her regularly but enjoys her money. 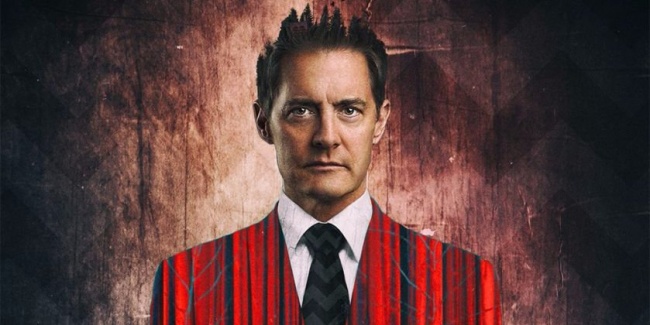 Does Diane, Dale Cooper's secretary, really exist? Some people say that she really types the reports he dictates to her from a distance. Others claim that this is his female alter ego and that he invented her to justify the fact that he has to record everything that happens to him, so he can remember it the next day.