These movies can be scary, hilarious, dramatic... It doesn't matter which, because the point is that they reach deep into our psyche. As a taster, we've drawn up a selection of movies that kept audiences gripped thanks to their intriguing plots!

This movie is about a group of friends who get together every week for a game night. Everything changes, however, when the lead character's brother is kidnapped right in front of the others. Is it a prank or a real crime? Is it part of a game? Suffice to say this night could be their last... It'll keep you on the edge of your seat! 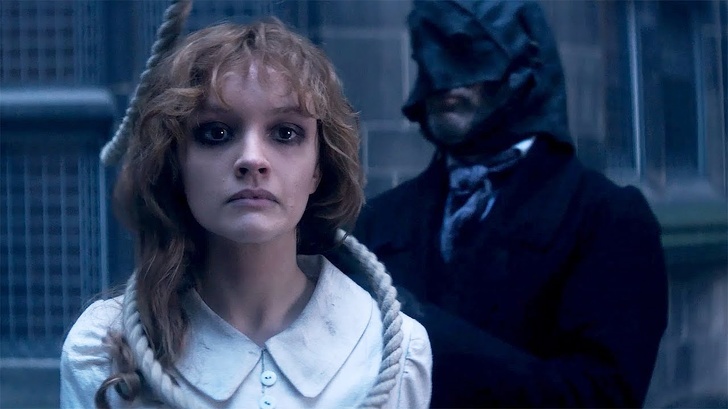 A successful adaptation of "Dan Leno and the Limehouse Golem", a book by Peter Ackroyd. We're off to London where a girl is unjustly accused of a series of murders. This movie follows the Scotland Yard inspector charged with the investigation. 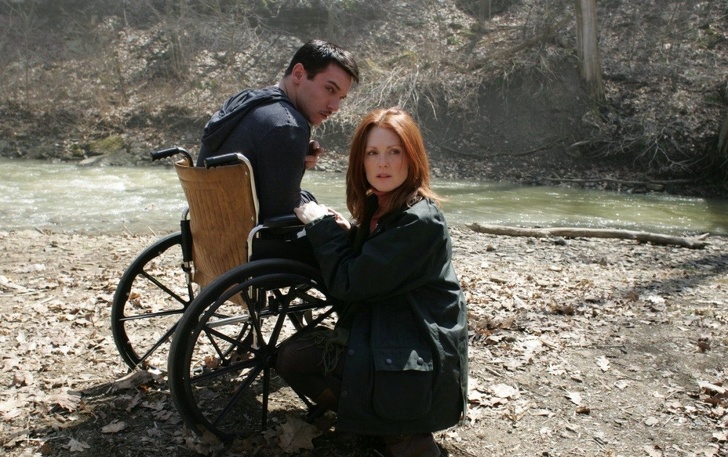 A classic psychological thriller that tells the story of a single mother psychiatrist who studies multiple personality disorders. One day she meets a patient whose condition is more than just perplexing. 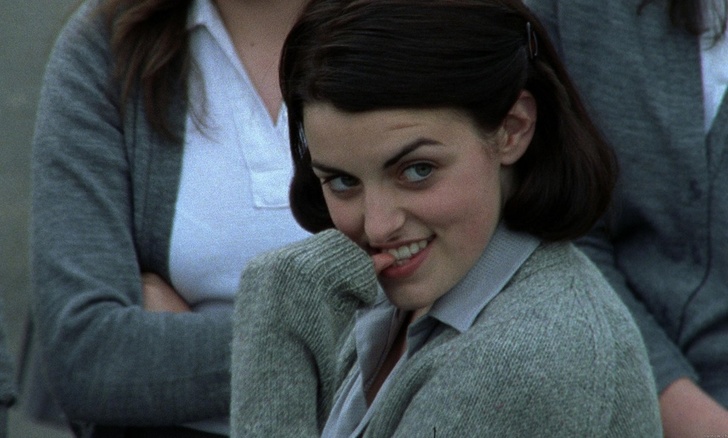 A movie based on events in the 1960s. It's set in an Irish asylum where girls were forced to work 24 hours a day, as well as being beaten and humiliated. This movie follows the story of four girls - "fallen" women abandoned by their families. 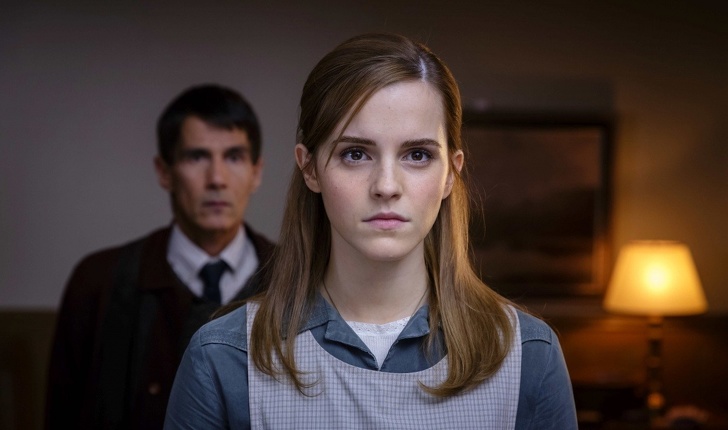 Set in the 1990s, detective Bruce Kenner investigates the abuse suffered by Angela, played by Emma Watson. Crimes apparently committed by her father. A superb thriller. 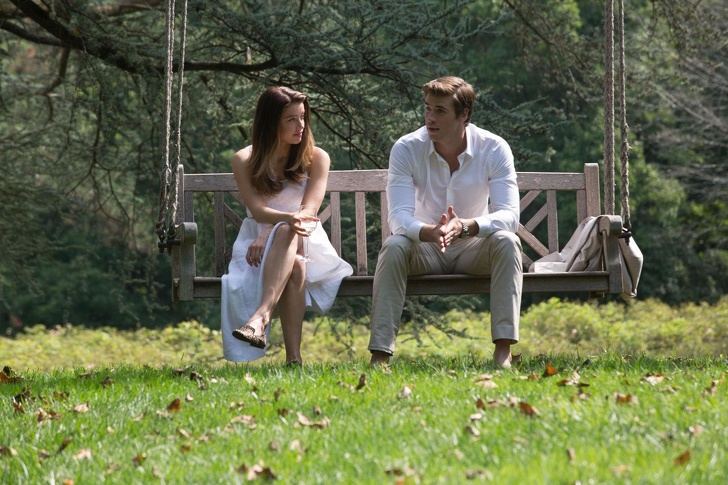 Adapted from Joseph Finder's book, "Paranoia", this tells the story of Adam Cassidy, a 26-year-old employed by a high-tech company. But he hates his job. Liam Hemsworth, Gary Oldman and Harrison Ford play their parts to perfection. 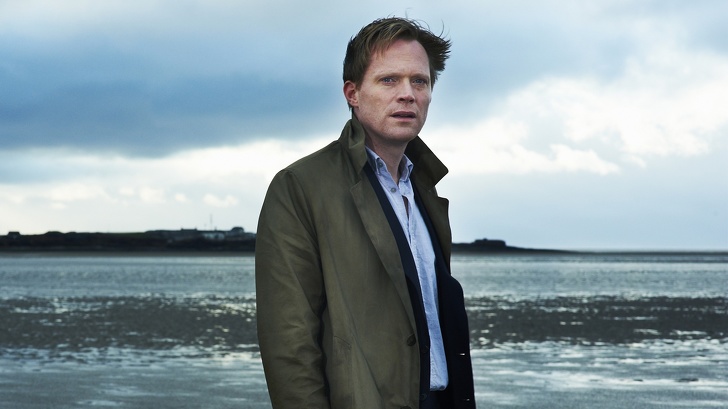 A young girl is murdered and the investigation is carried out by 2 police officers who happen to be brothers. The conclusions they draw are totally different... 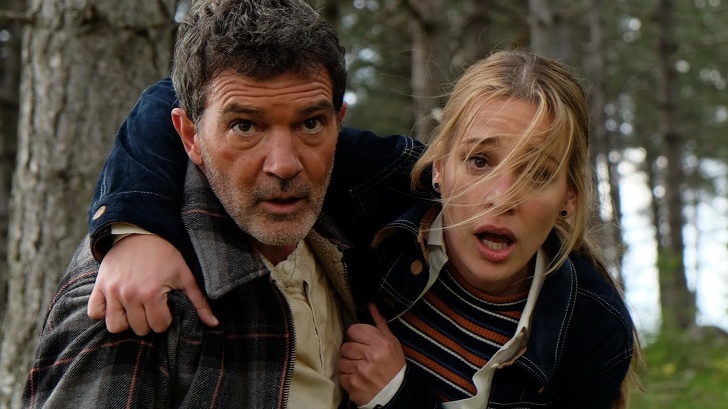 Played by Antonio Banderas, Paul is a reclusive writer. He has writer's block and lacks inspiration until the day a strange encounter occurs. Expect plenty of twists and turns. 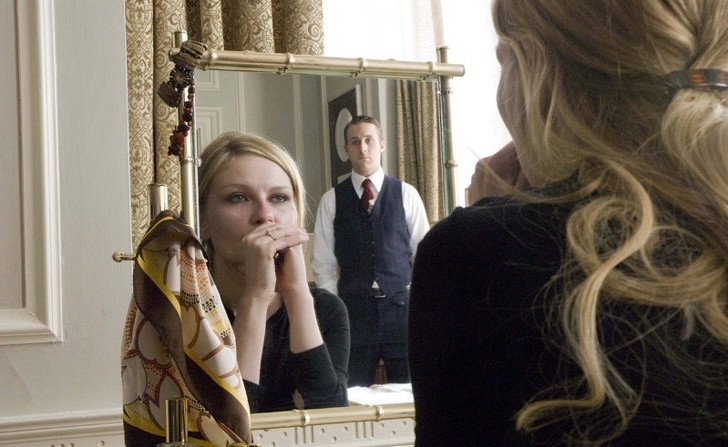 A billionaire's son decides to marry a working-class girl. His family's not too happy... 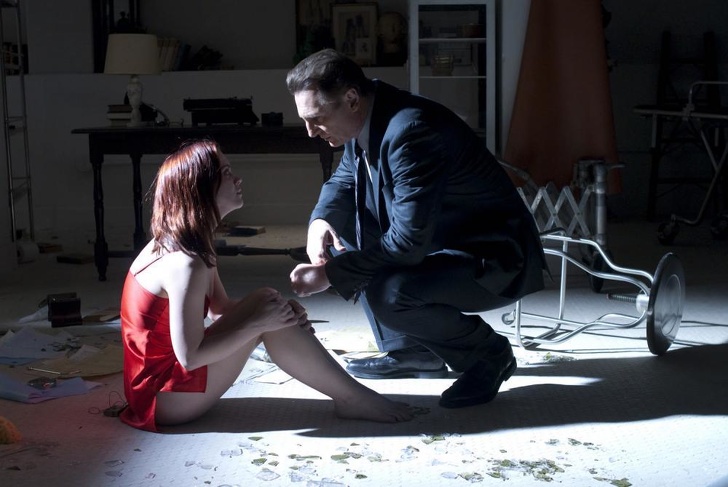 The lead, played by Christina Ricci, is in a car crash and wakes up to find herself in a funeral parlor. There, she meets Eliot Deacon, played by Liam Neeson. Eliot tells her he's a medium and wants to help her transition to the afterlife. 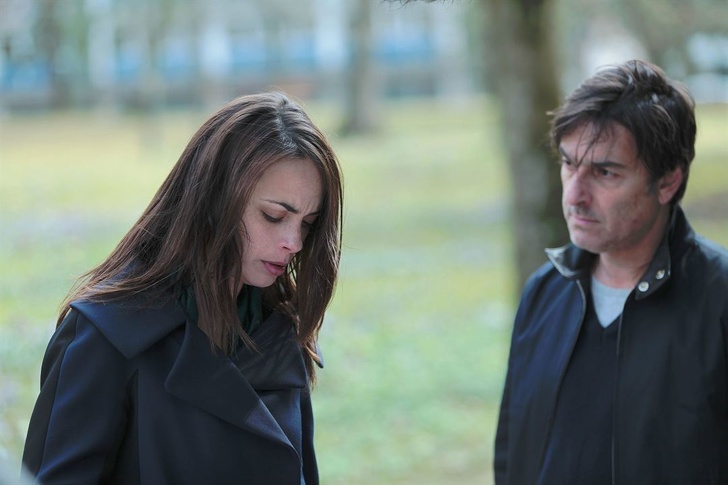 A professional burglar needs to steal a diamond worth $ 40 million. To do so, he must deceive the woman who is the expert diamond dealer handling the diamond's upcoming sale. 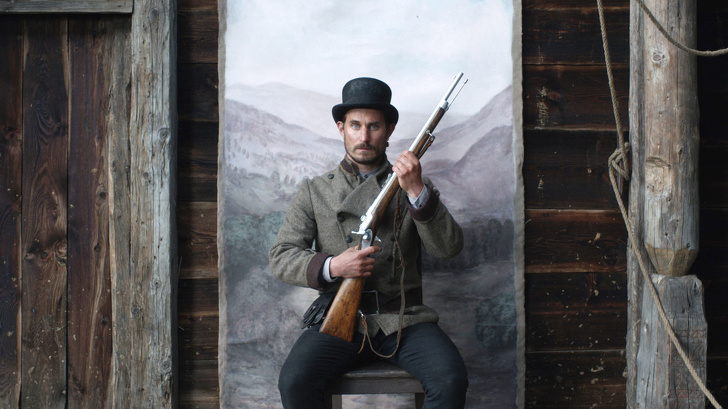 A must-see movie set in the Alps and in a city that guards a number of scary secrets ... 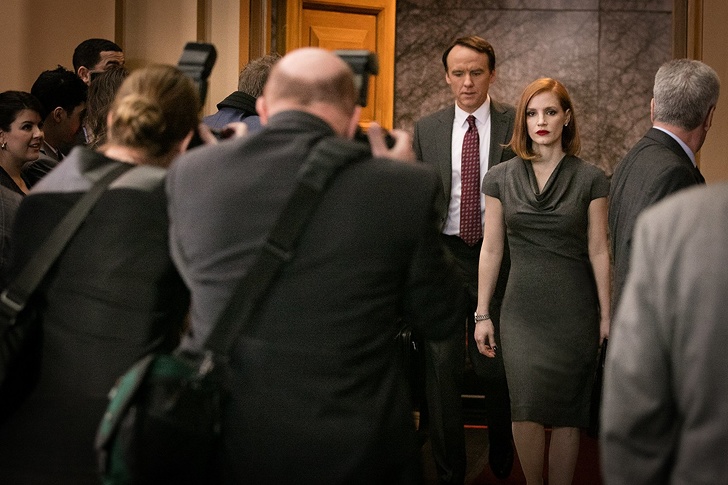