Sometimes designers can have quite a sense of humor, whether they mean to or not. You’ll see what we mean in these photos.

Occasionally, graphic designs seem to make no sense at all. They are often surprising and give us something to laugh about. They may even go so far as to make us wonder if the designer did it intentionally or if he should have put some more thought into the idea.

Here are 16 photos of some very funny graphic designs.

1. The greatest superhero of all time 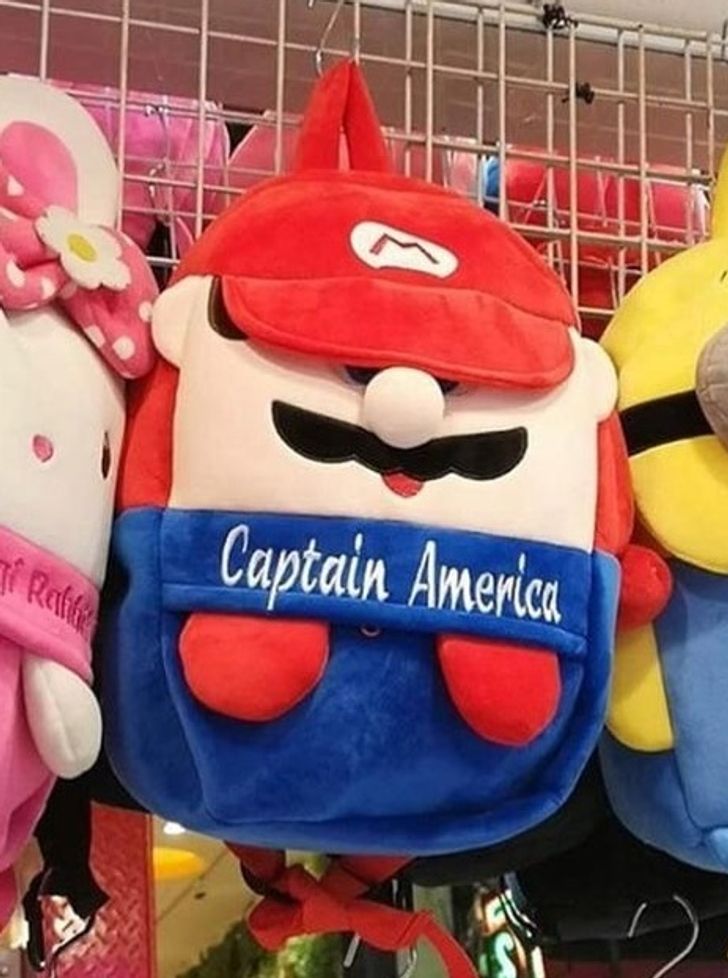 2. It looks like Pikachu has gained a few pounds this summer! 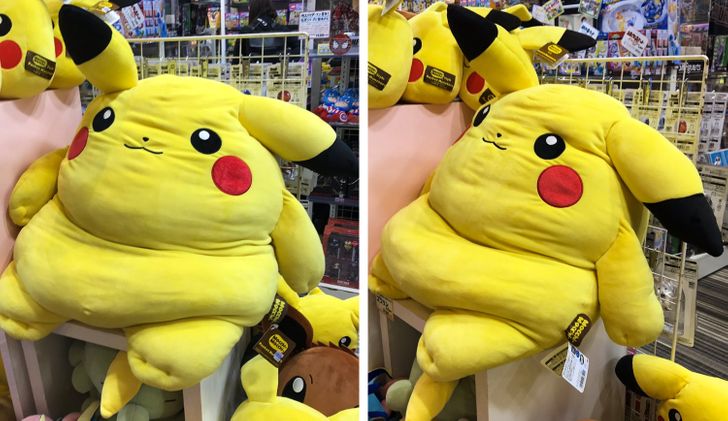 3. Spider-Man got bit by a monkey. 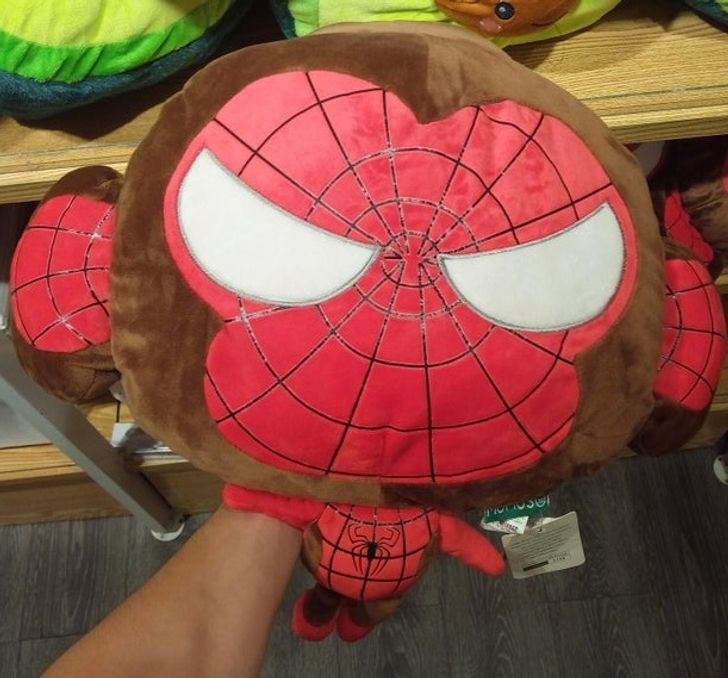 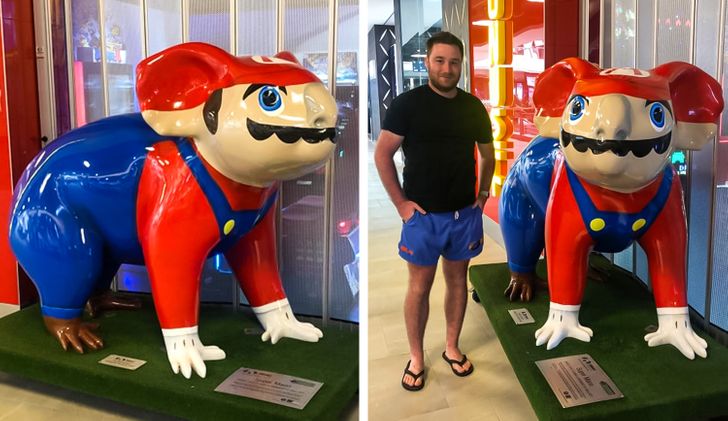 5. This sign says, “Teach kids good manners,” but it looks like an adult is throwing the baby in the trash. 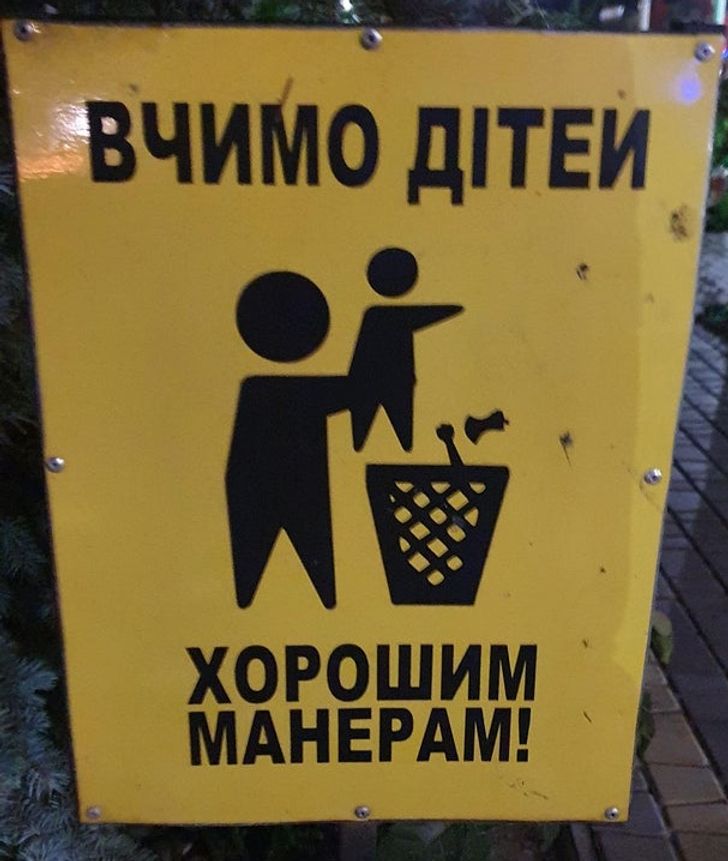 6. A very convincing ad for a weight loss tea 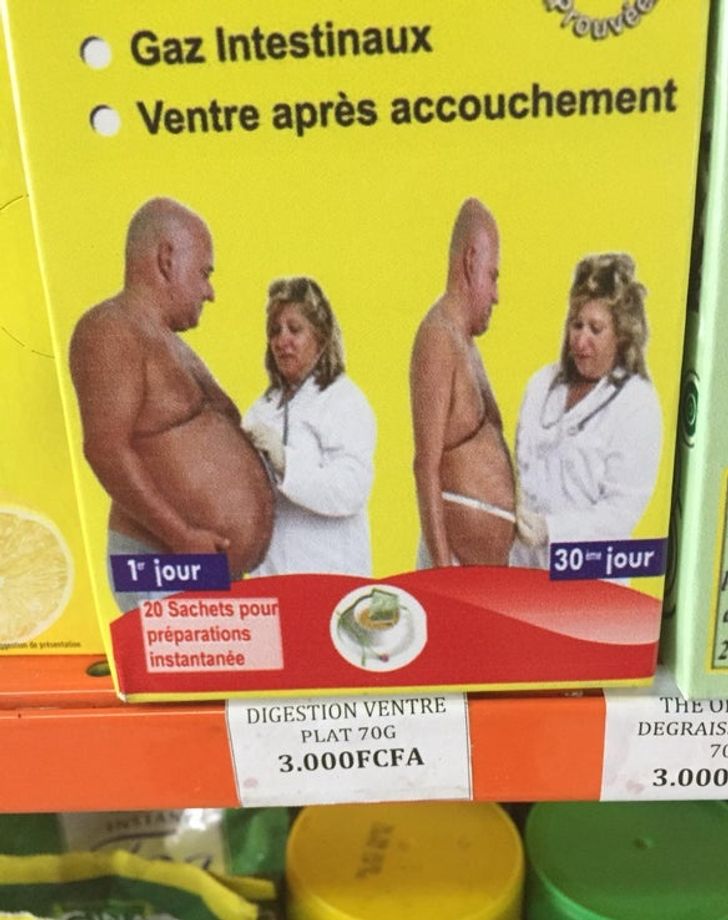 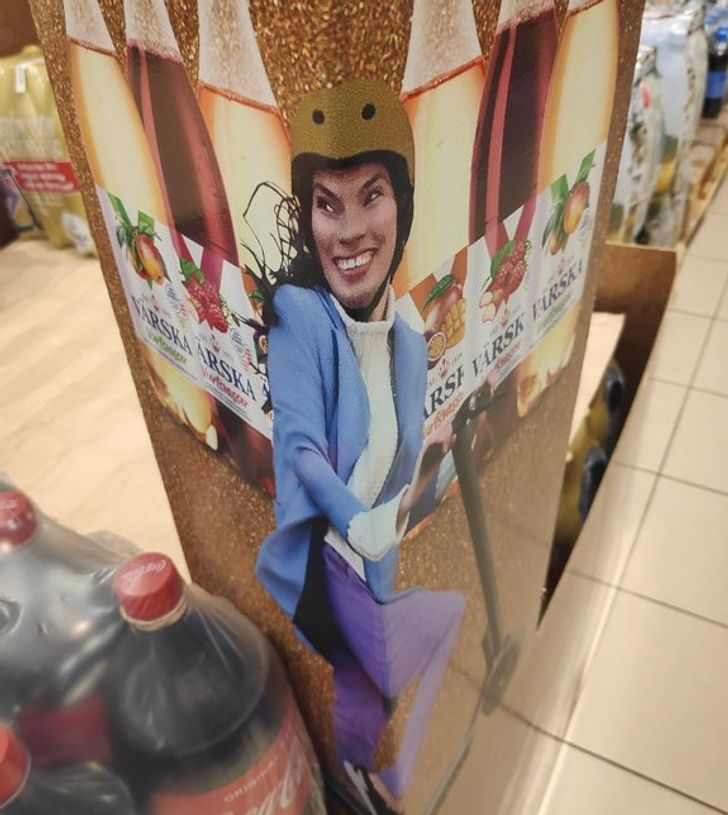 8. A pastry chef who doubles as a clown 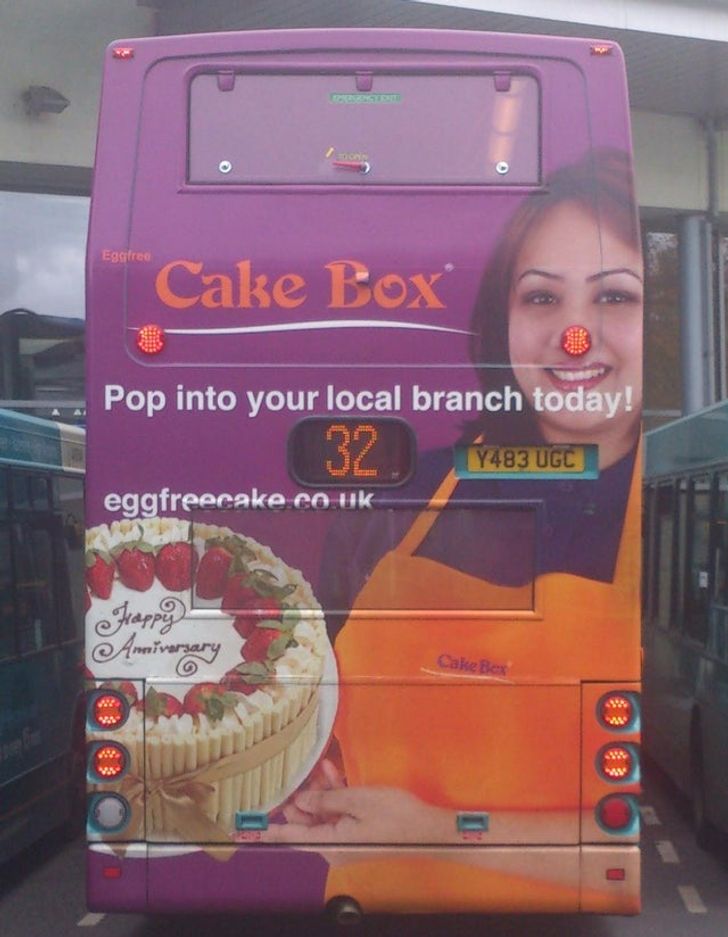 9. Surely the original image isn’t as bad as the result! 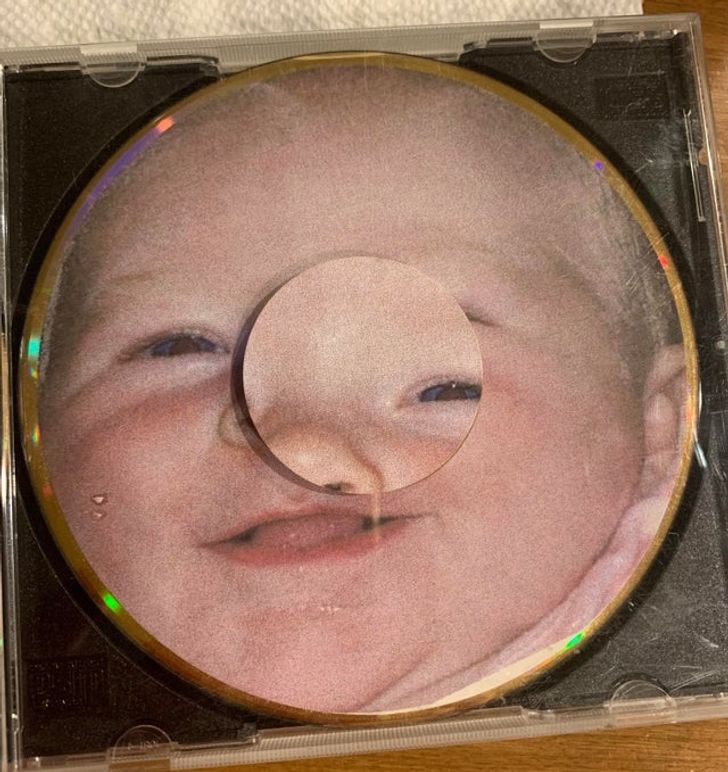 10. Cartoon fish are definitely mistreated in some stores. 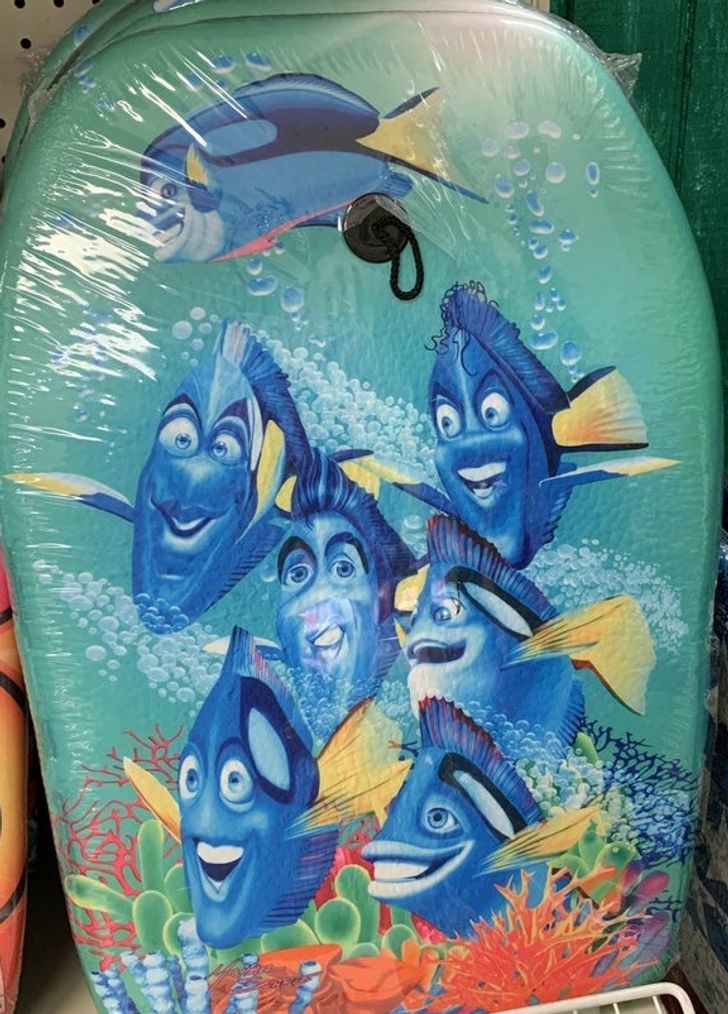 11. Detergent that will make you vomit, according to its name 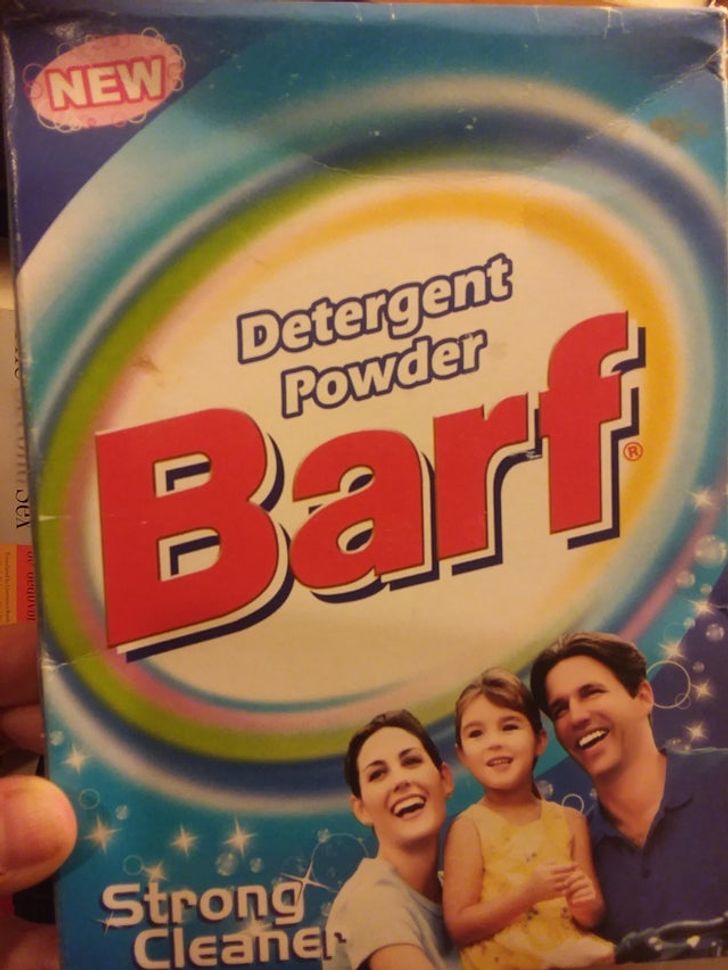 12. Some candy that should be banned from sale 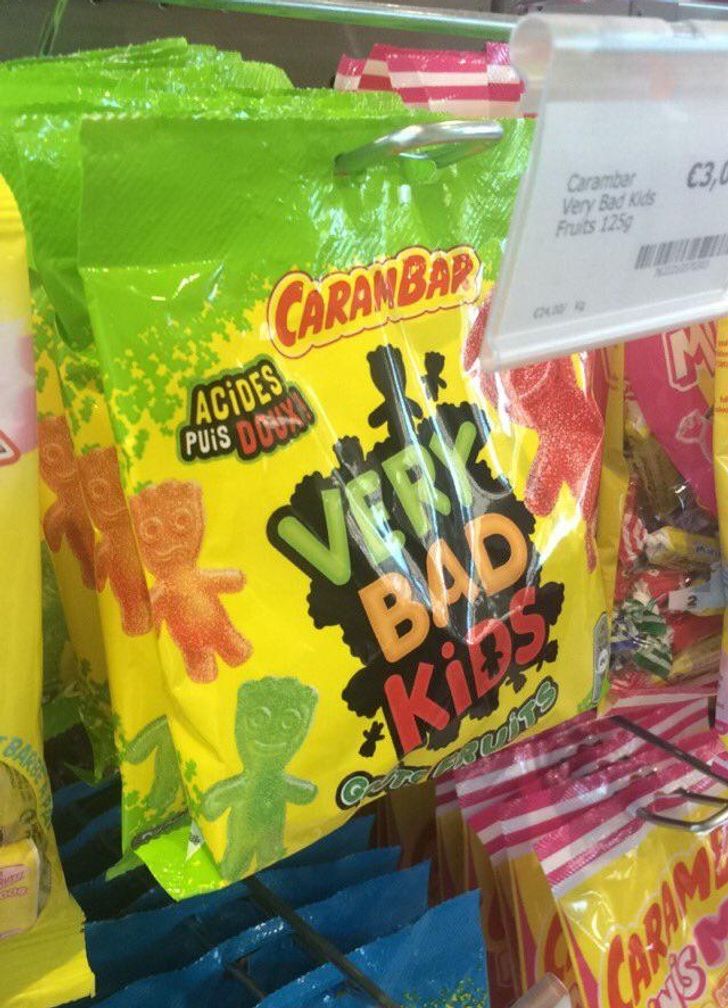 13. The gamma ray shields every cat has been waiting for! 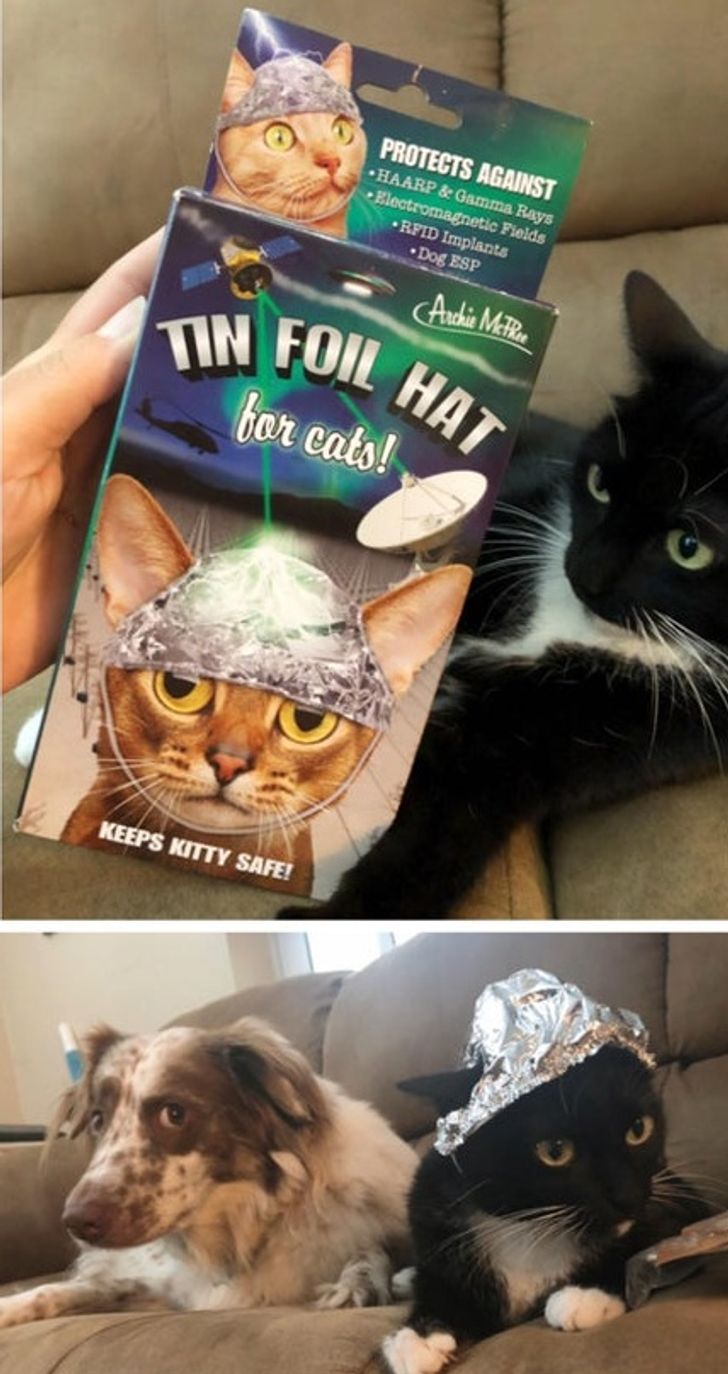 14. Definitely the worst product that has ever been sold. 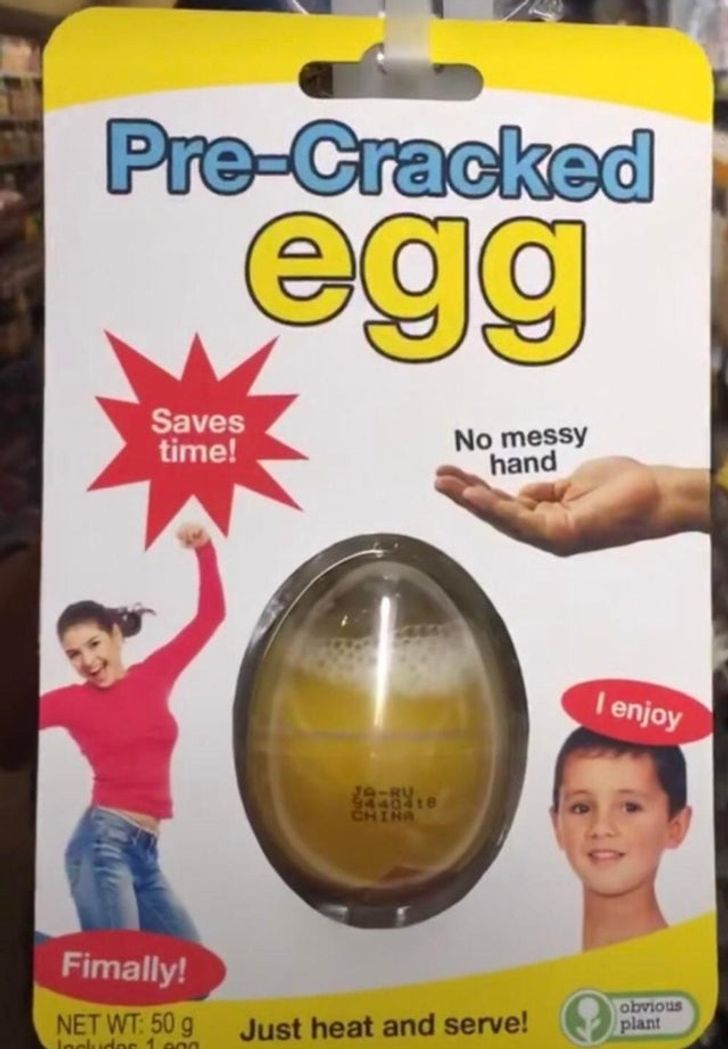 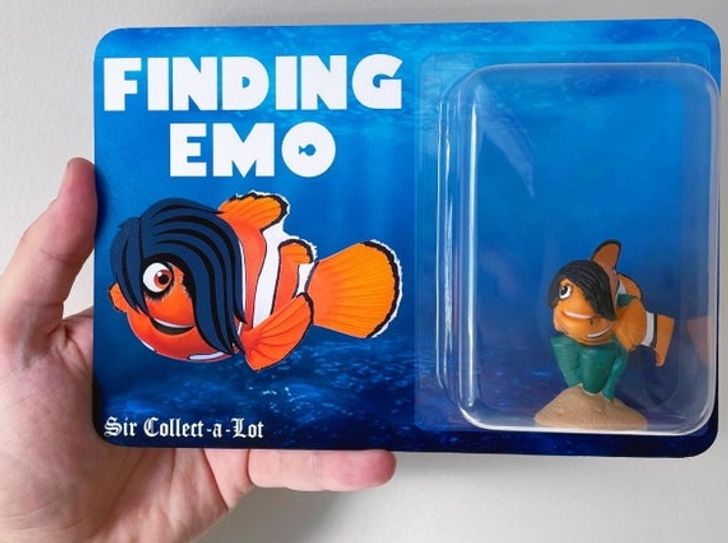