Some designs are beyond comprehension - just check out this confusing selection!

From designs that leave us speechless to ideas that are so bad they're funny, it's hard to imagine what's going on in some people's minds.

Whether public installations or that little gem we find in a gift shop, here are 18 photos of designs that leave a lot to be desired! 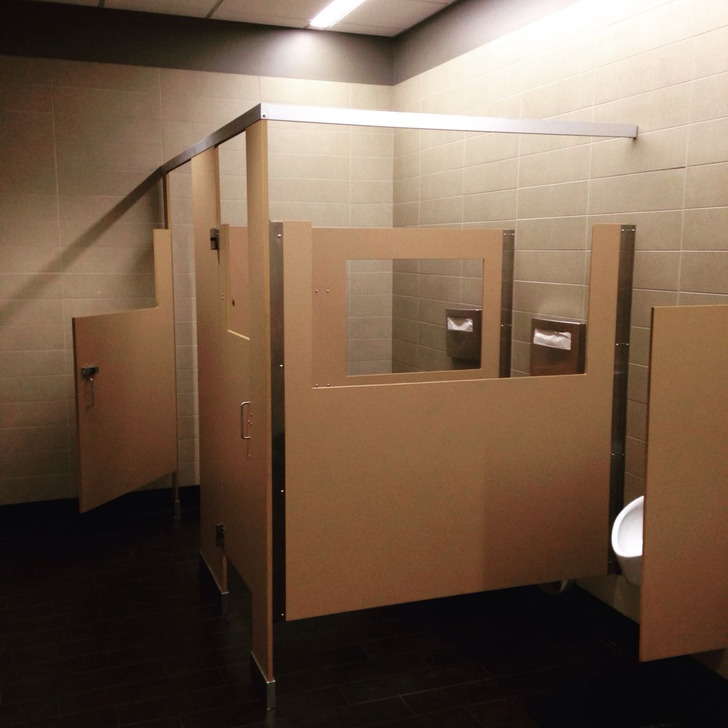 2. Kinda cool, but still a love it or hate it idea 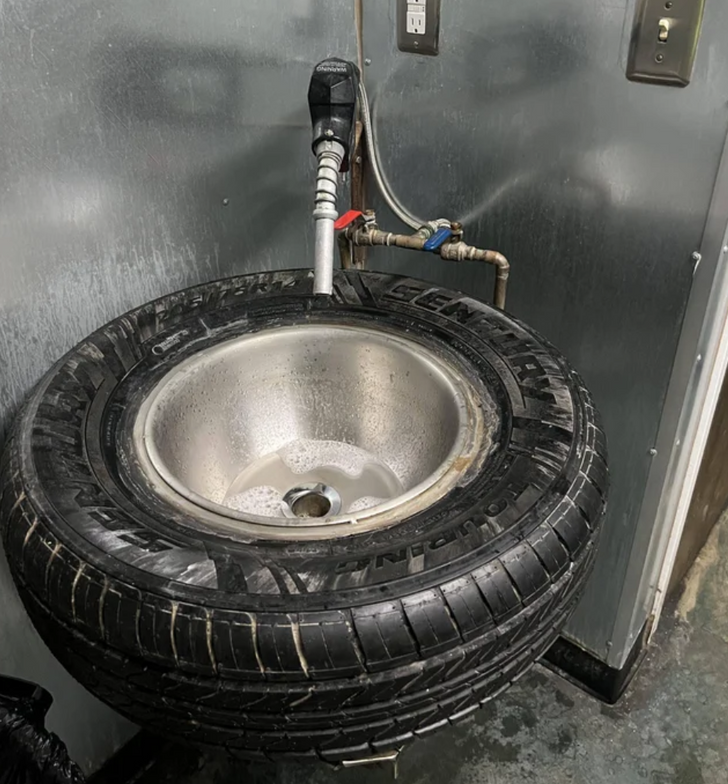 3. A heater that melted itself 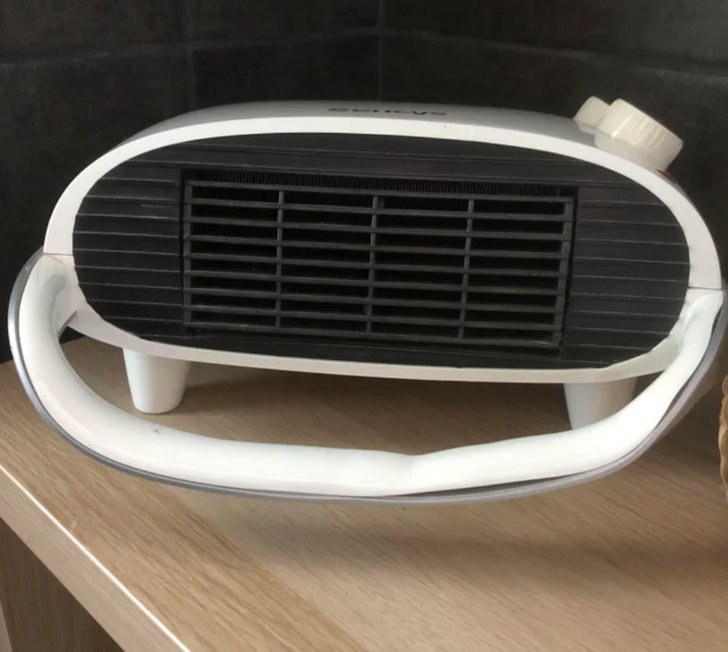 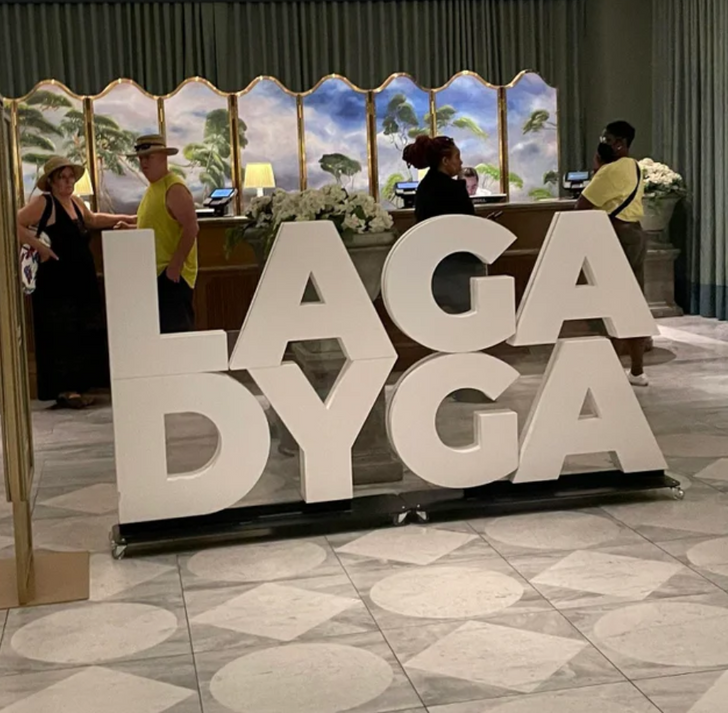 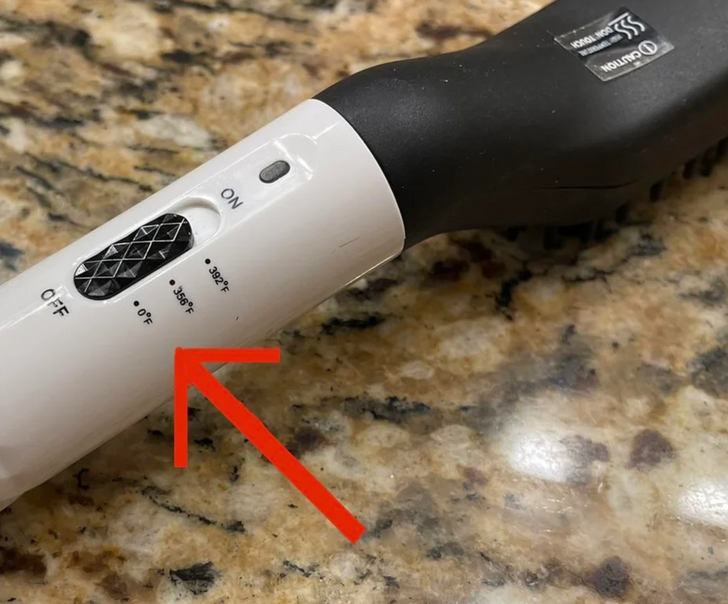 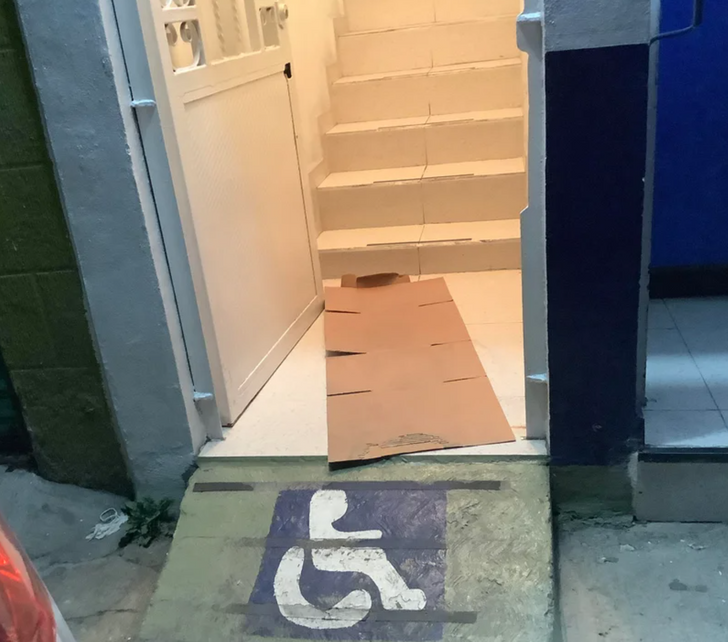 7. The flush, right where you put your feet 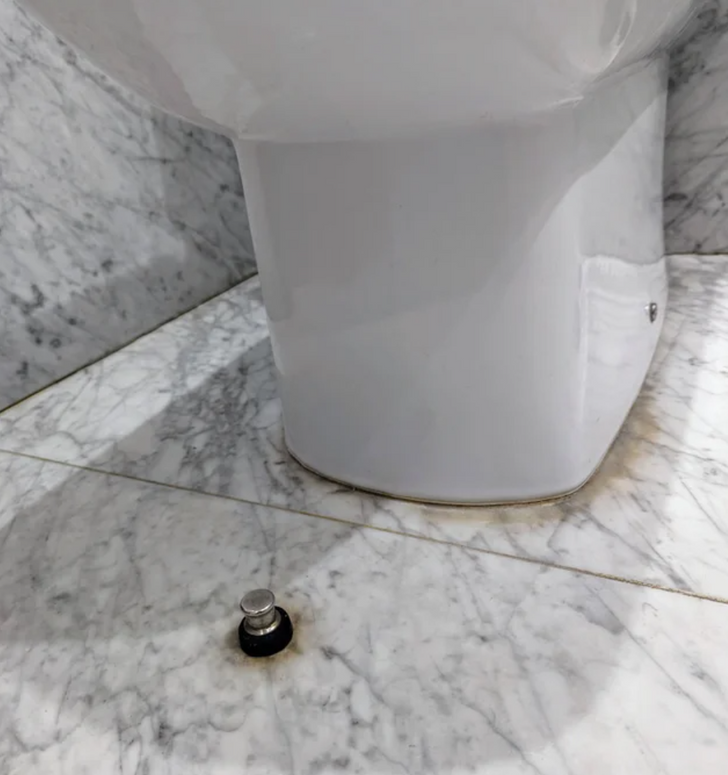 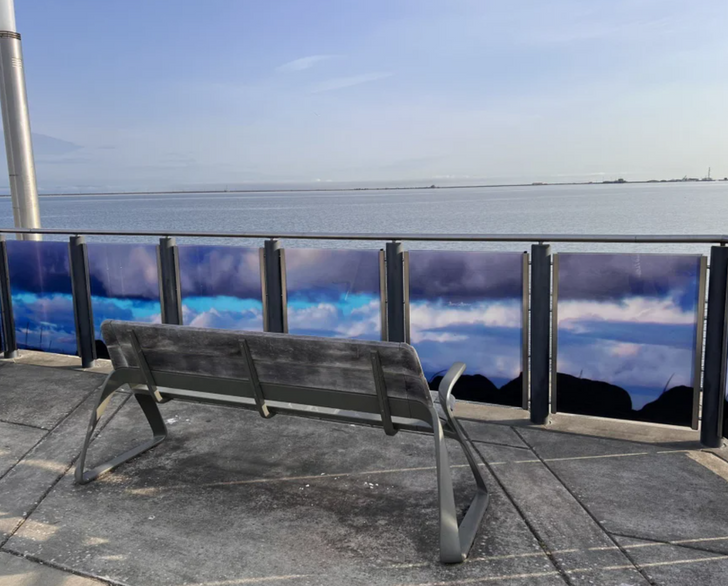 9. Look dirty without getting dirty 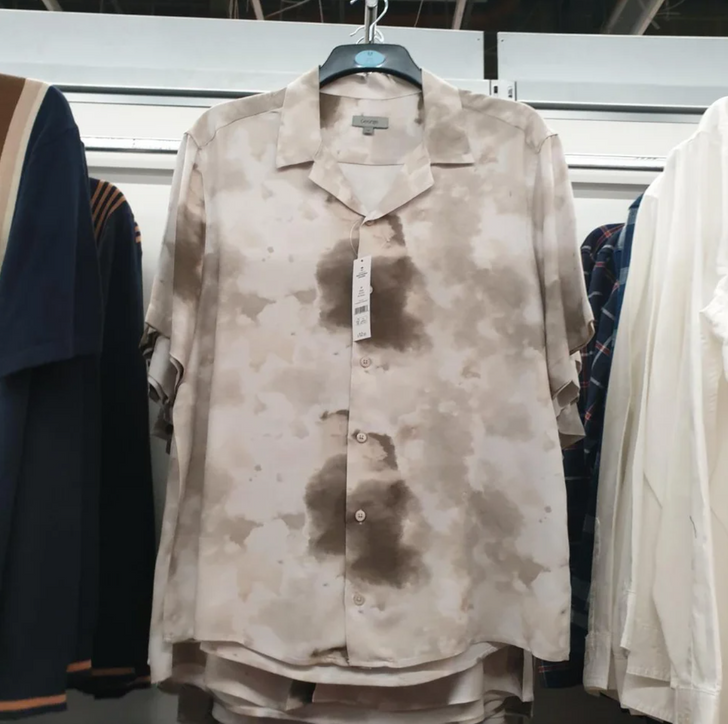 10. When Spider-Man puts his mask on the wrong way round 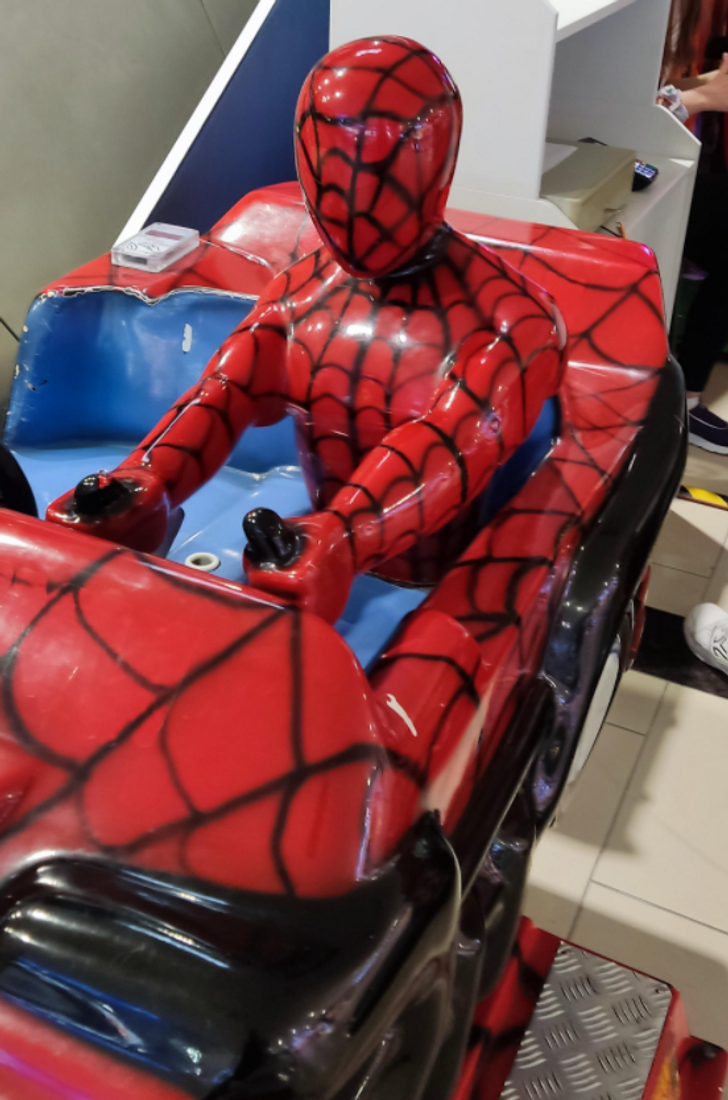 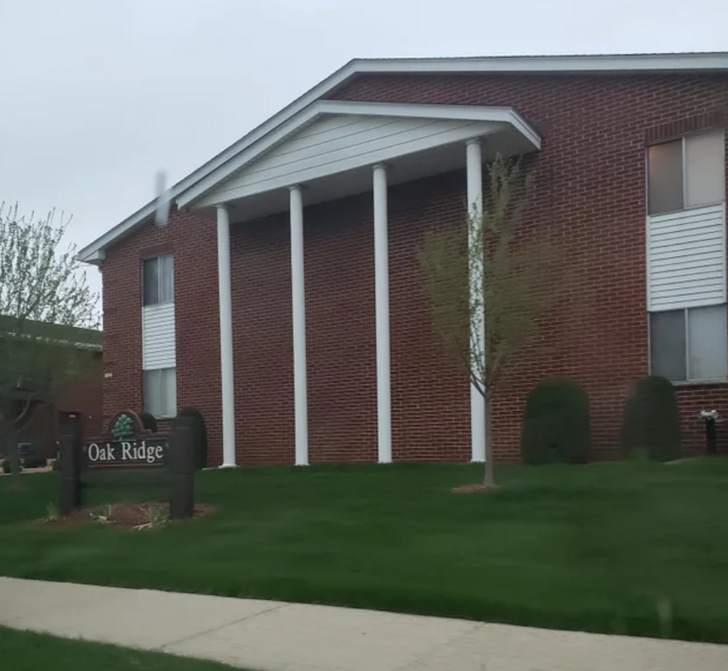 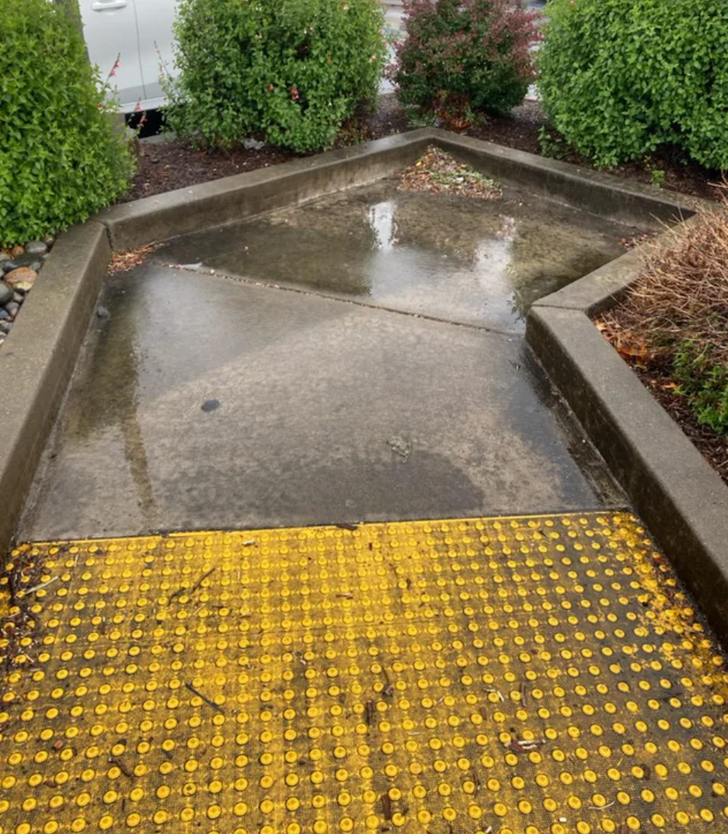 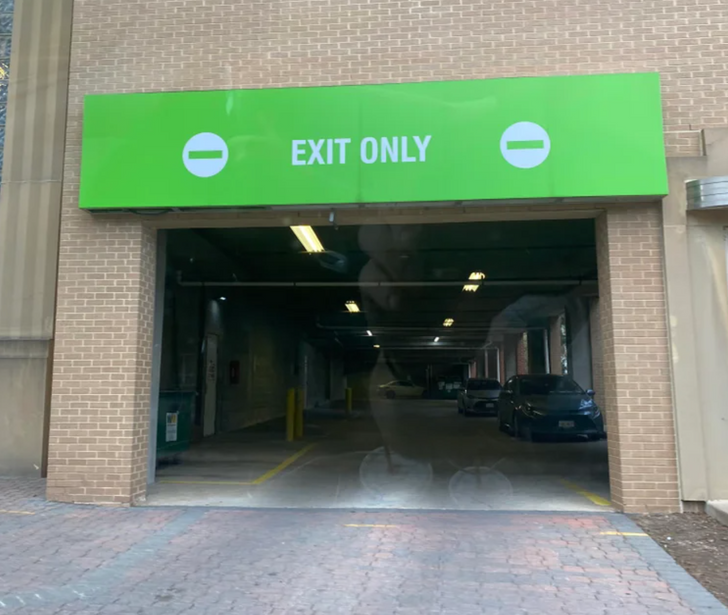 14. The most useless cupboard in the world. Also that wallpaper... 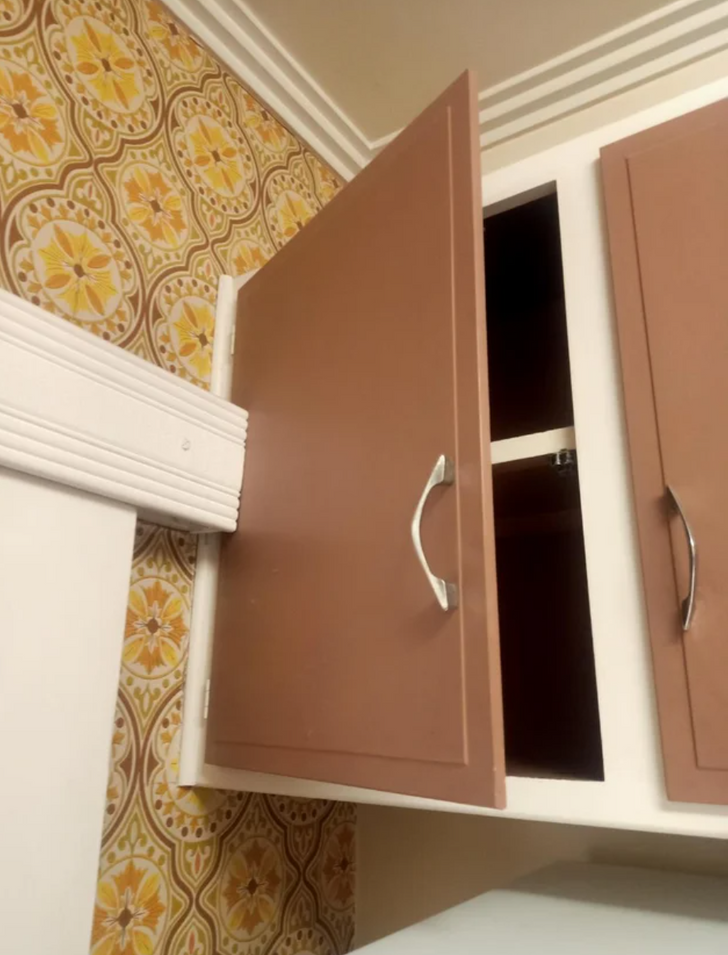 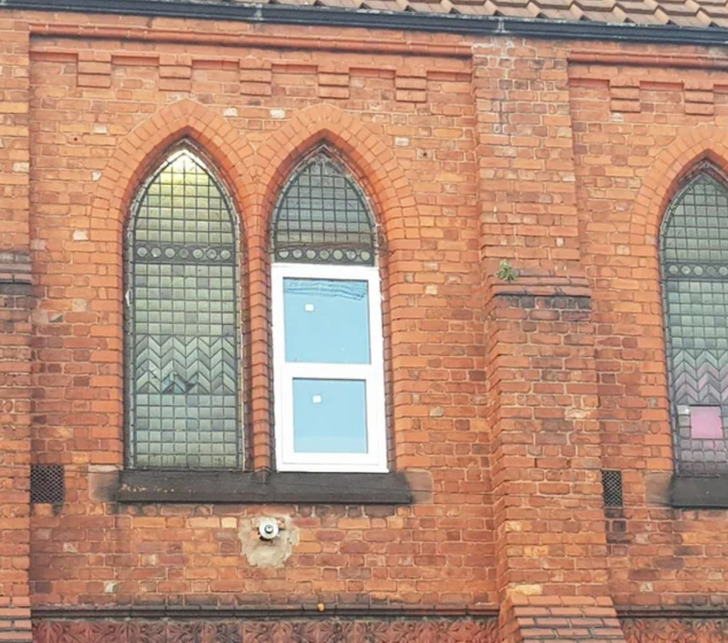 16. Can anyone explain this? 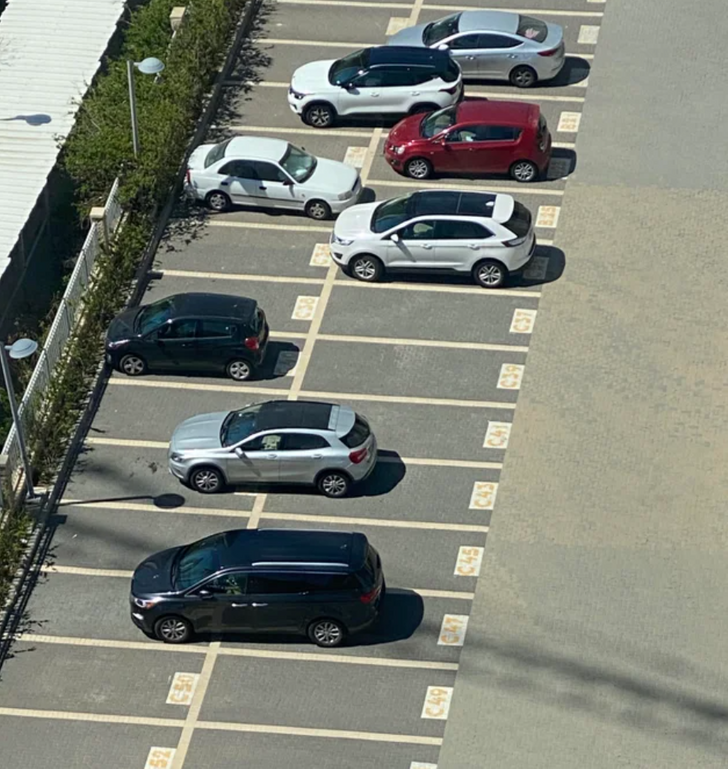 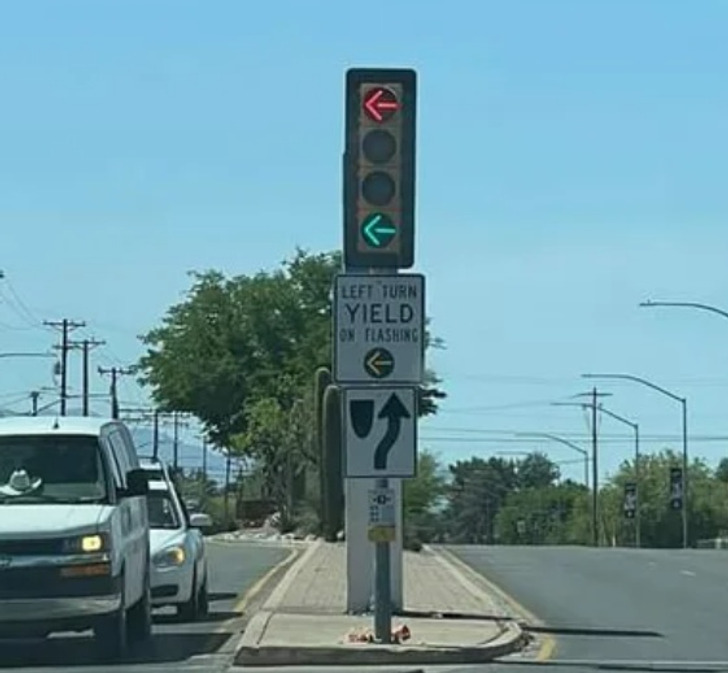 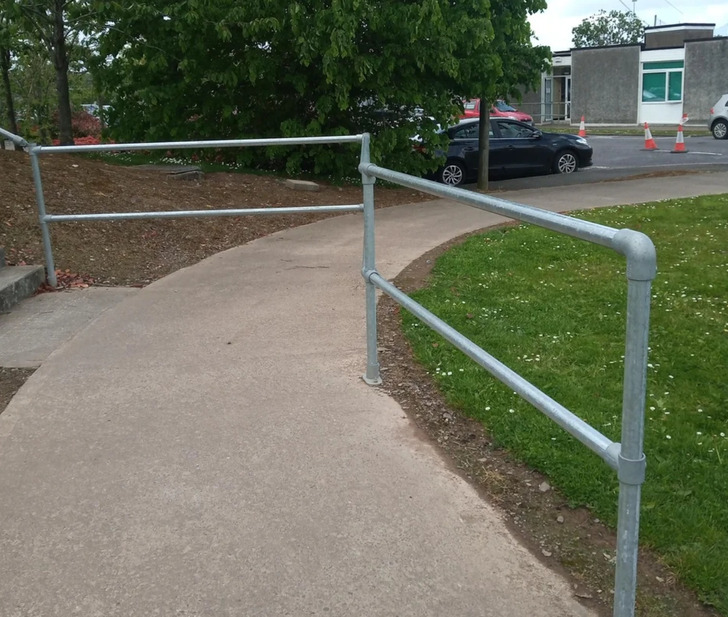