Why is it that even though we follow a recipe down to the last letter our cakes come out of the oven looking like something the dog threw up? At least we know we're not alone!

Then there's food orders... The photo looks mouth-watering, but what we order and what we get can be very different things. Ditto for products bought in a store, where the packaging seduces us, but what's inside turns out to be a culinary nightmare. No one is spared from the food fail curse and here are 19 photos of some of worst examples. 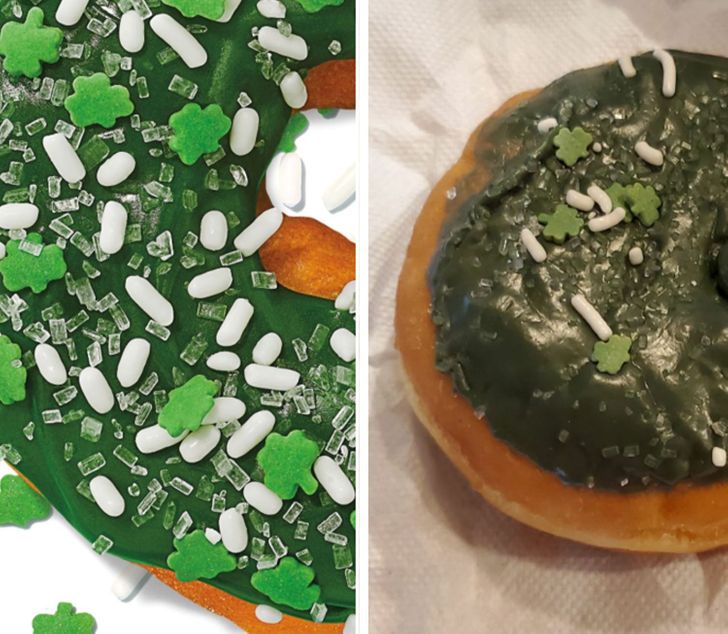 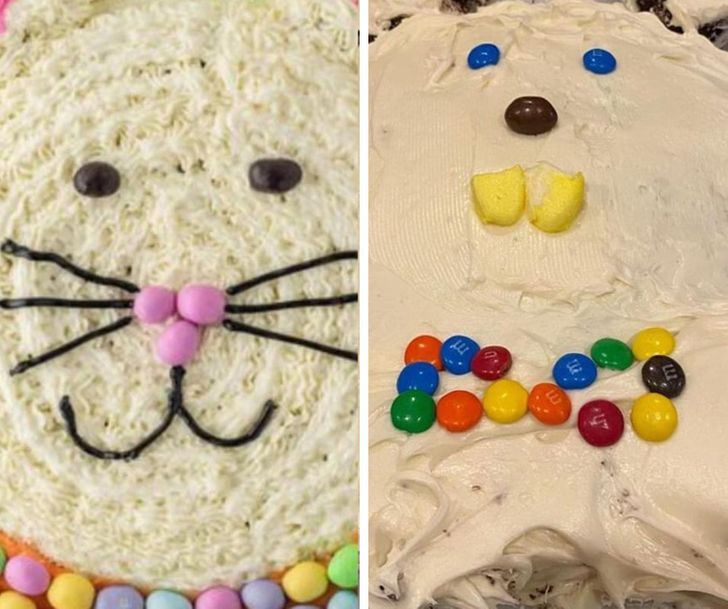 3. It doesn't look too difficult to reproduce 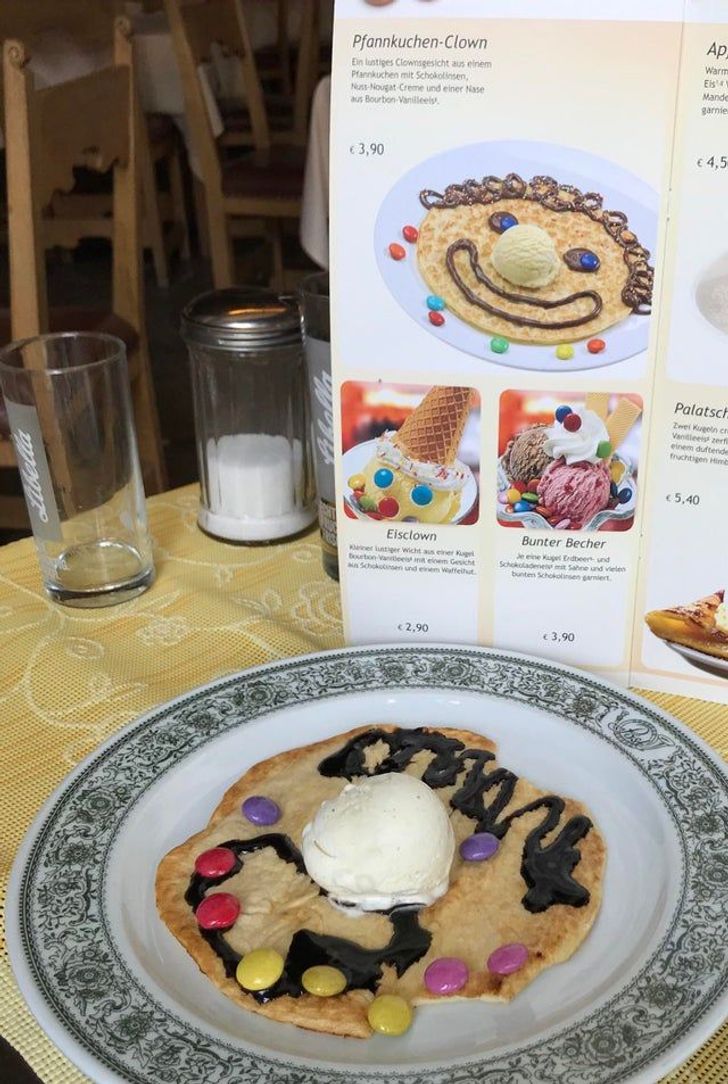 4. At least the spelling is correct 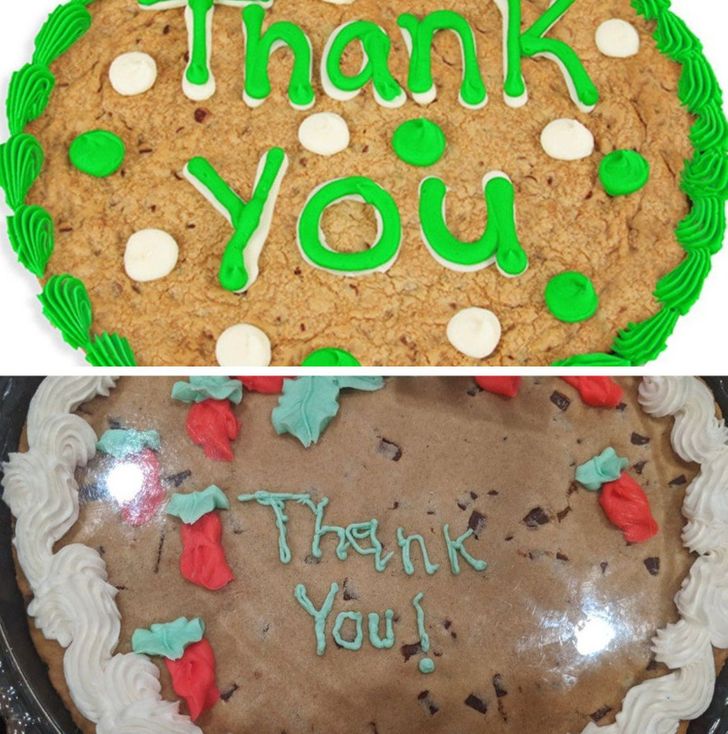 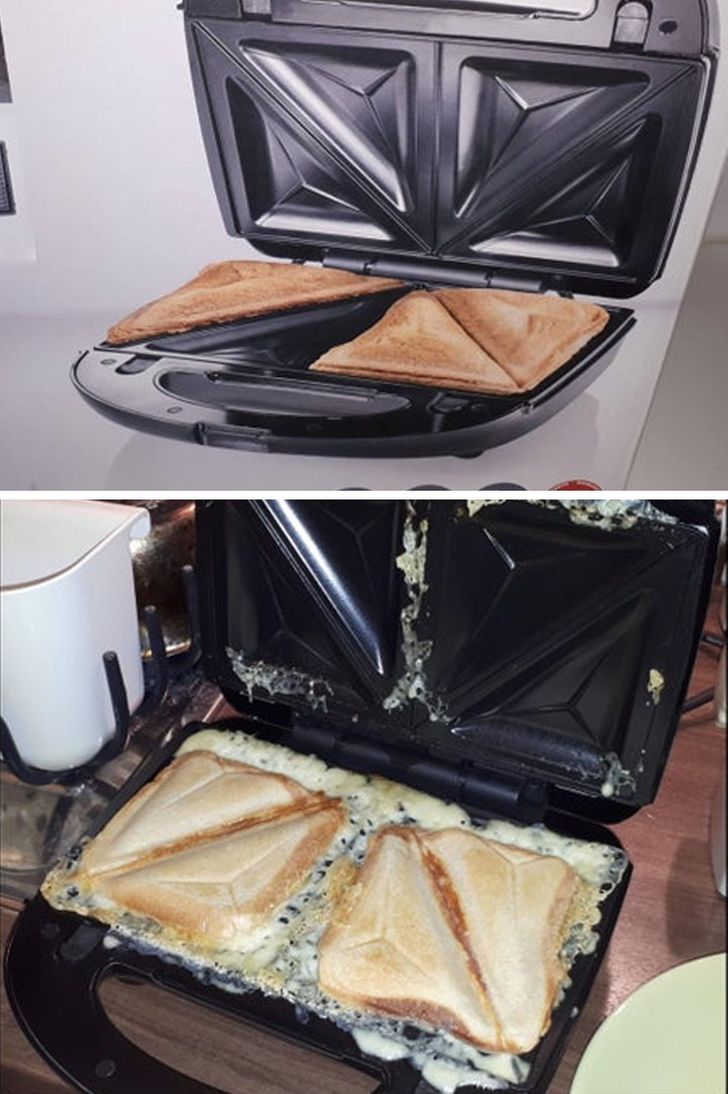 6. Minnie after a very bad day 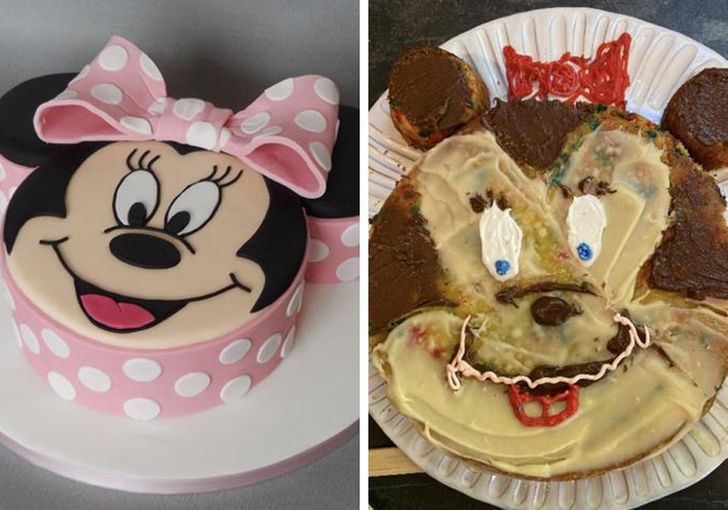 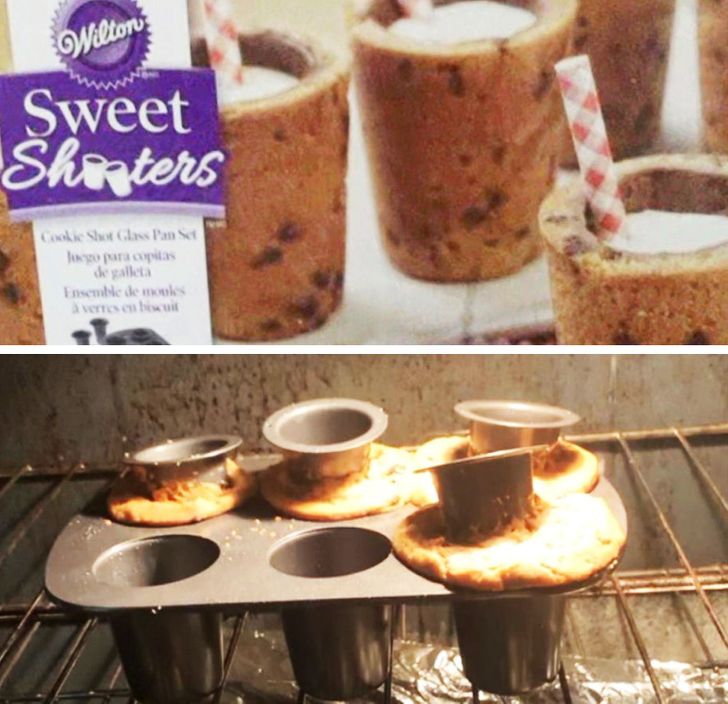 8. What they ordered vs what was delivered 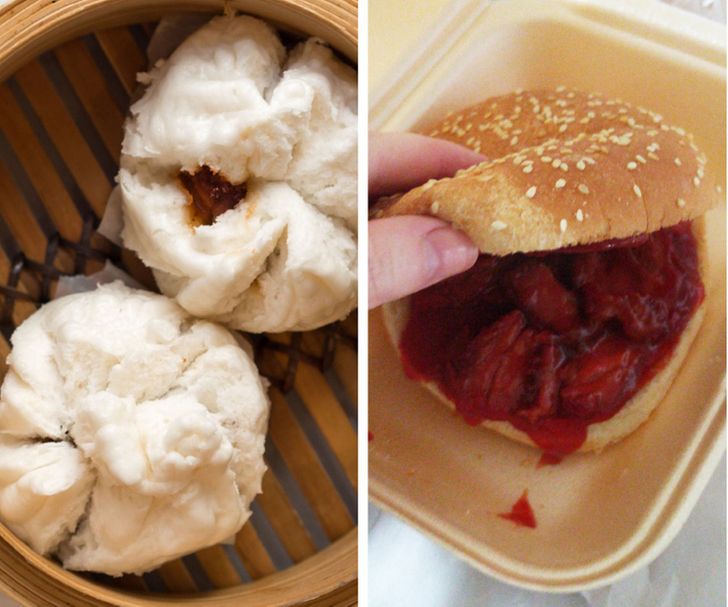 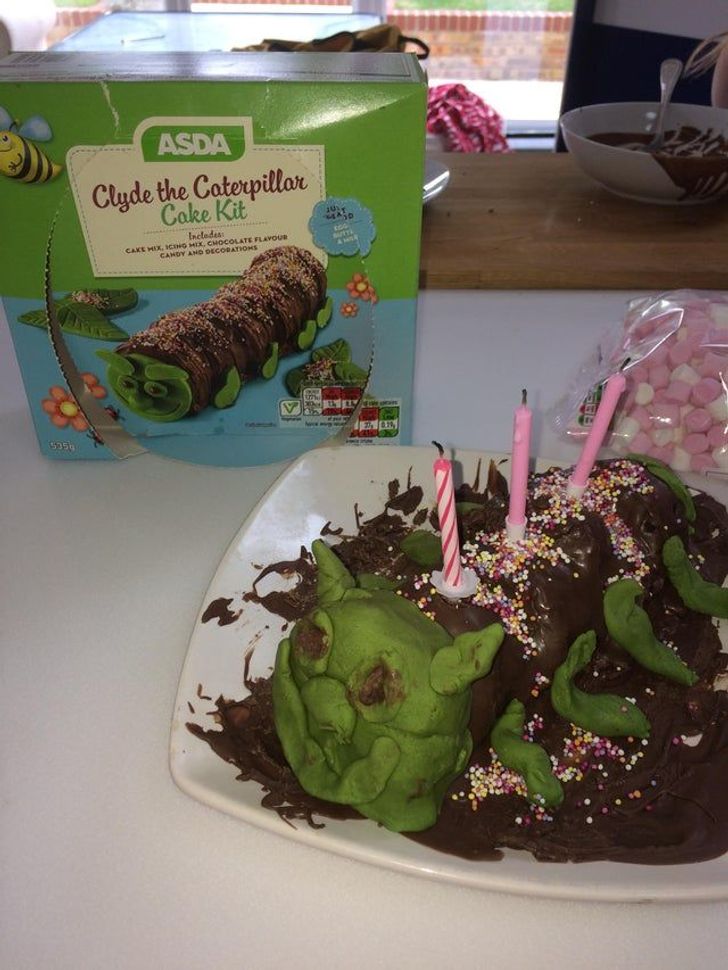 10. They tried their best 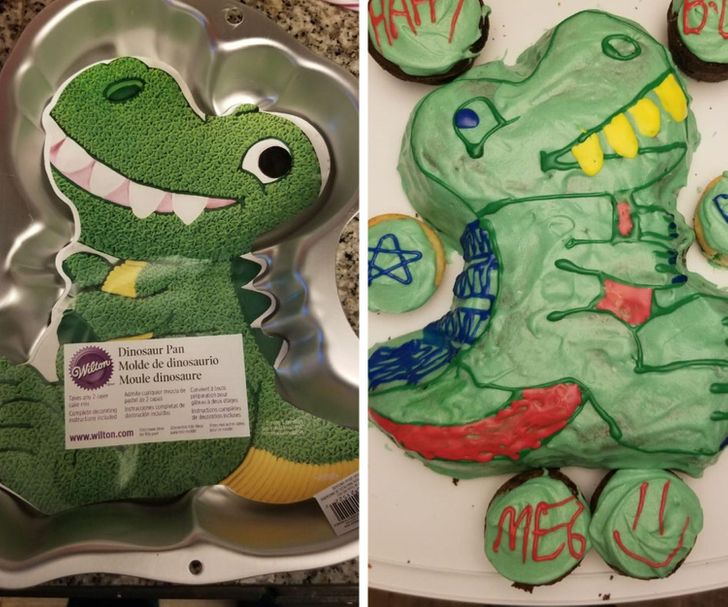 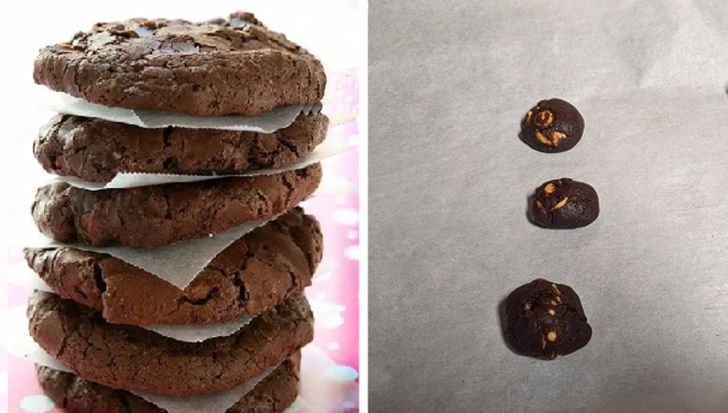 12. And it started off so well 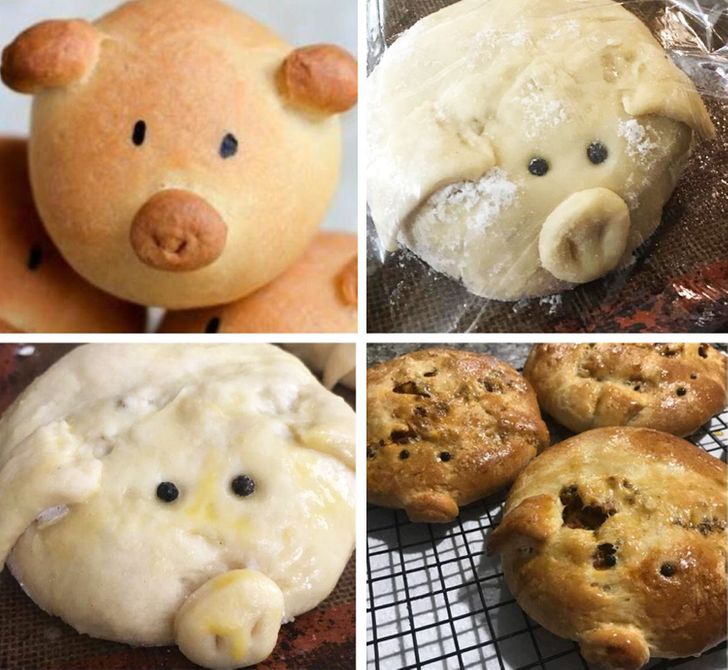 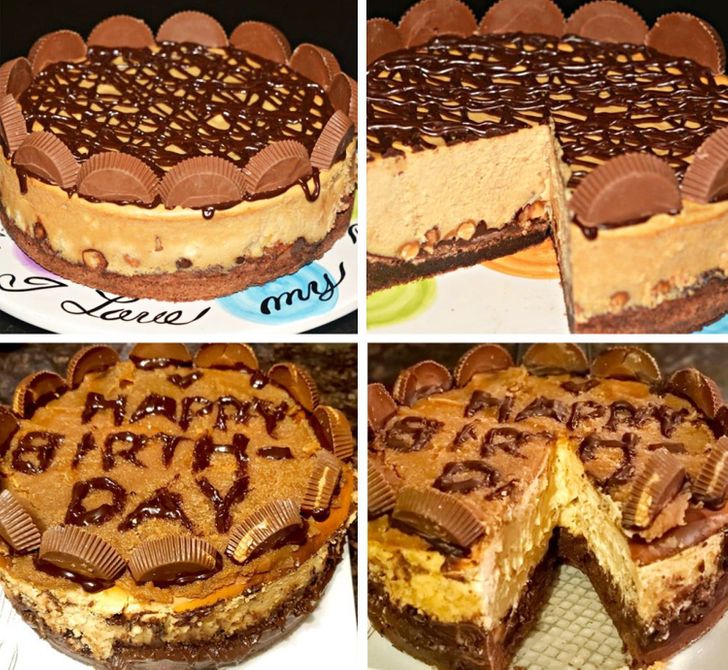 14. Corn dogs minus the filling 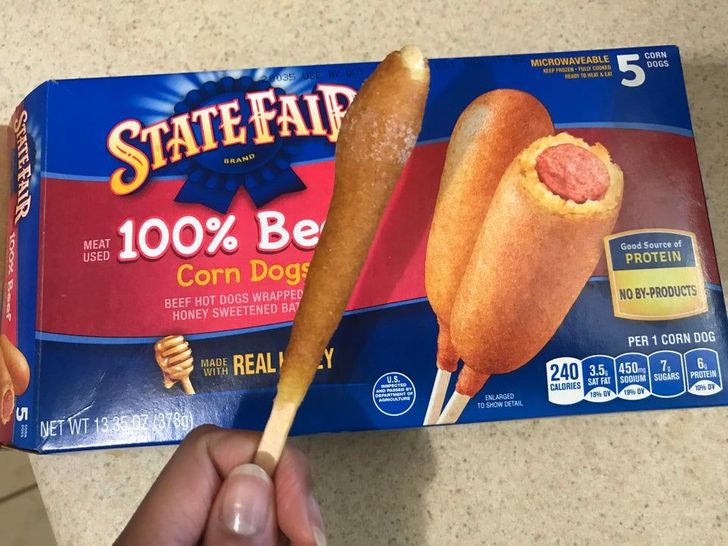 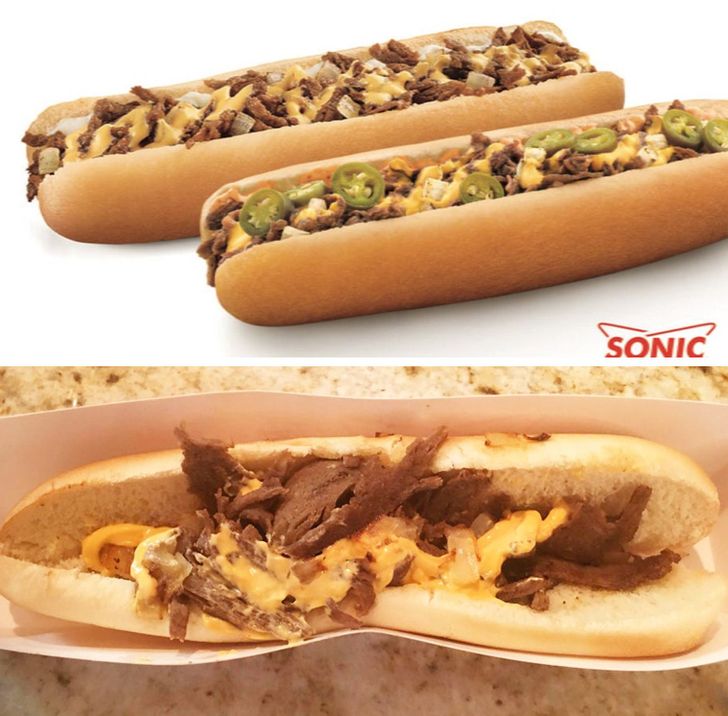 16. Fast-food chains are famous for their fails 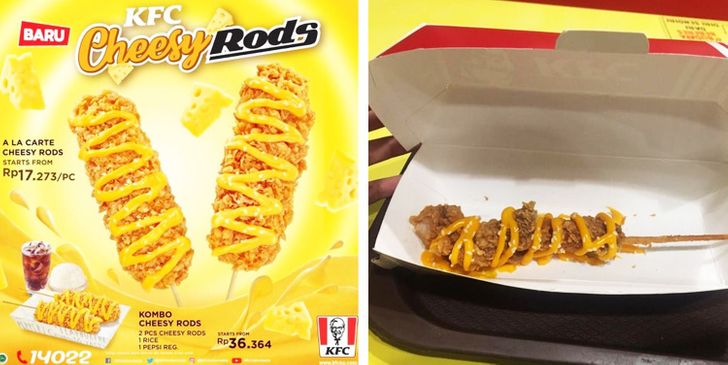 17. At least they got the colors right 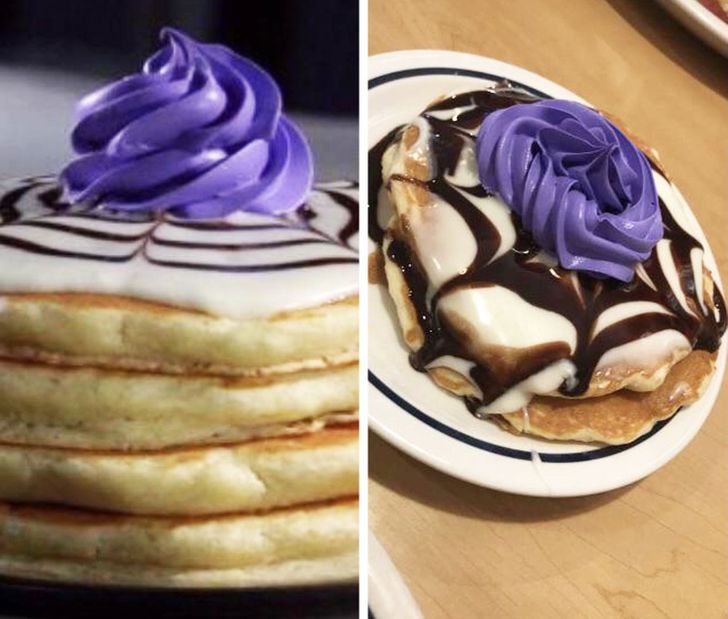 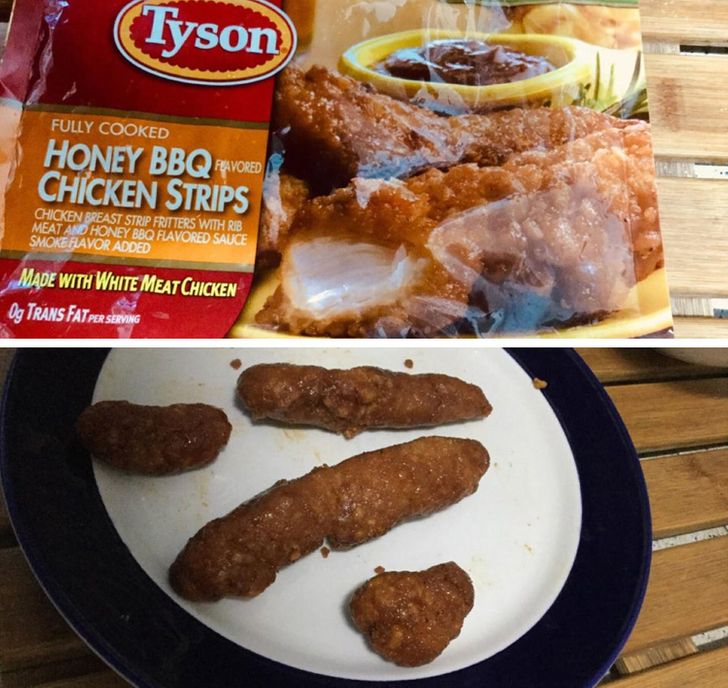 19. Imagine paying a fortune for your wedding cake only to receive this... 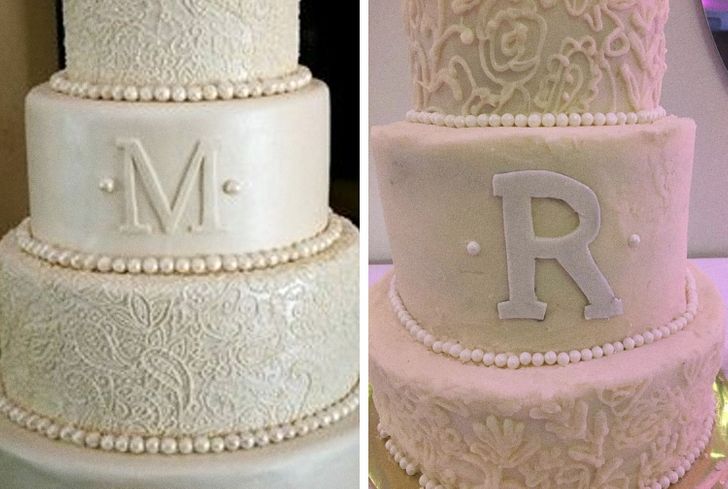