There's a special bond between pets and their owners.

People who adopt a cat or a dog invariably see their lives change for the better, and often come to the conclusion that their pet has become their BFF.

Here are 20 photos that illustrate the sheer joy of owning a pet.

1. Dozing off to the baby's heartbeat 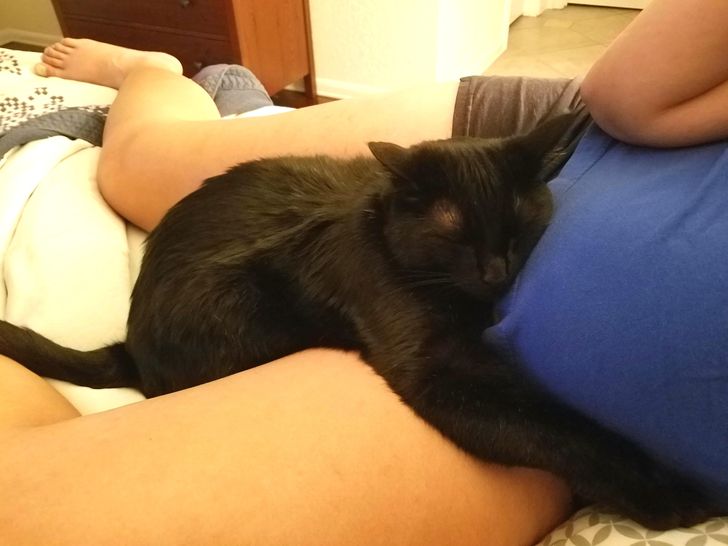 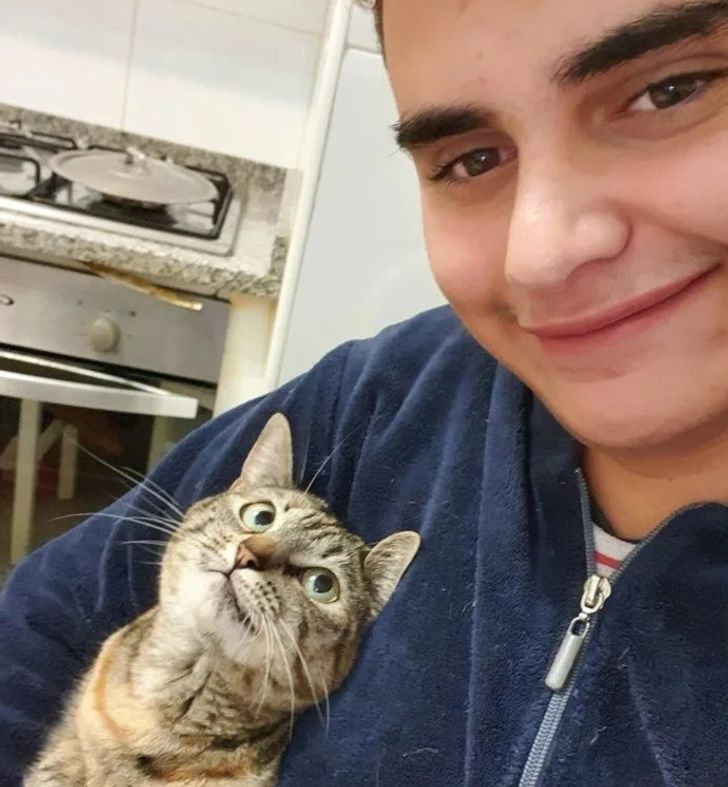 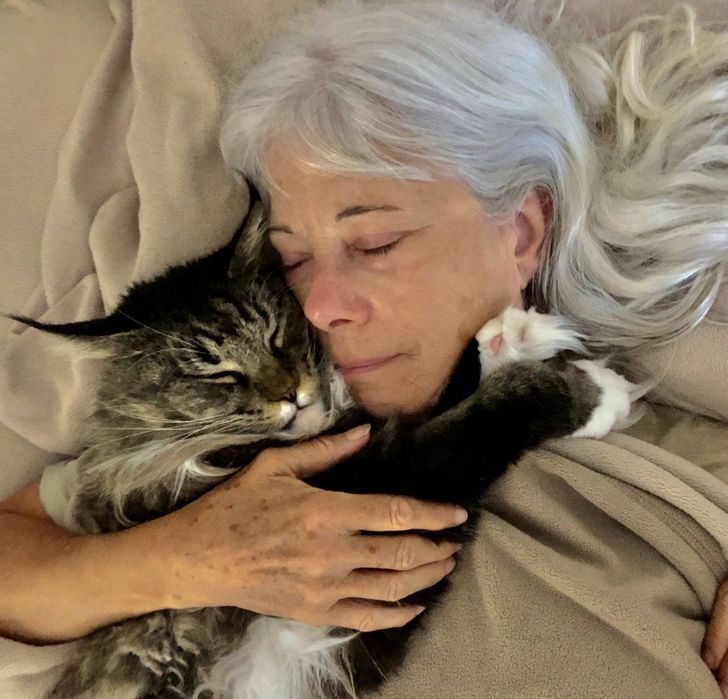 4. This dog started clinging to its owner when she began to feel extremely tired - and who later found out she was pregnant! 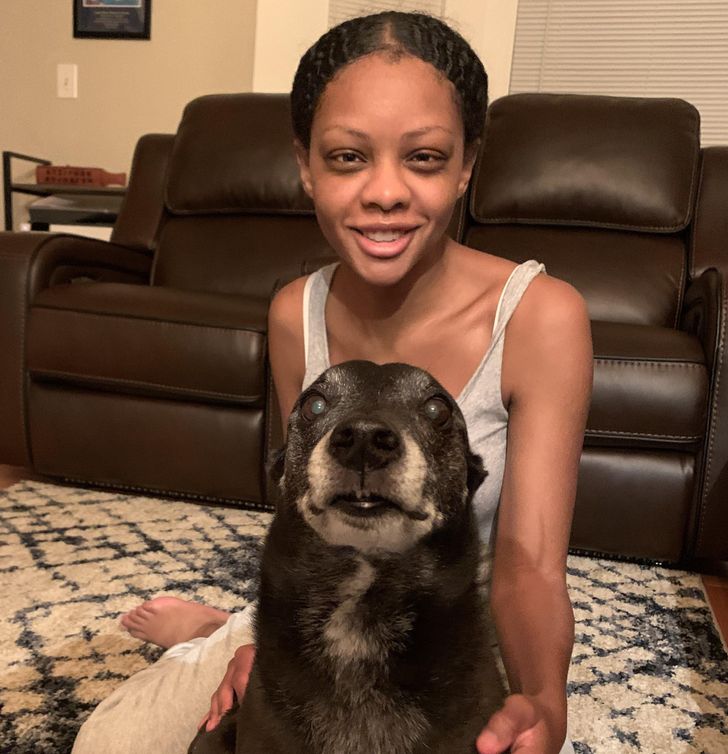 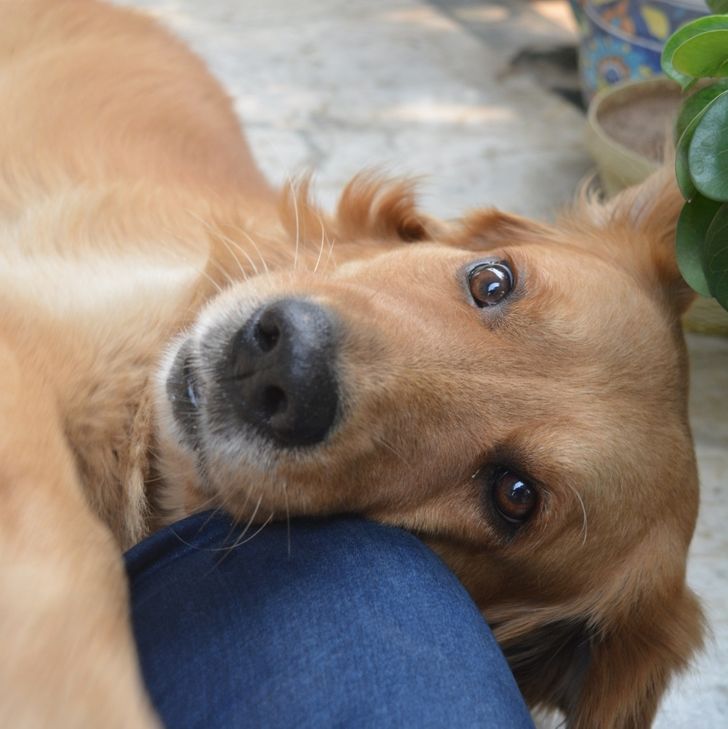 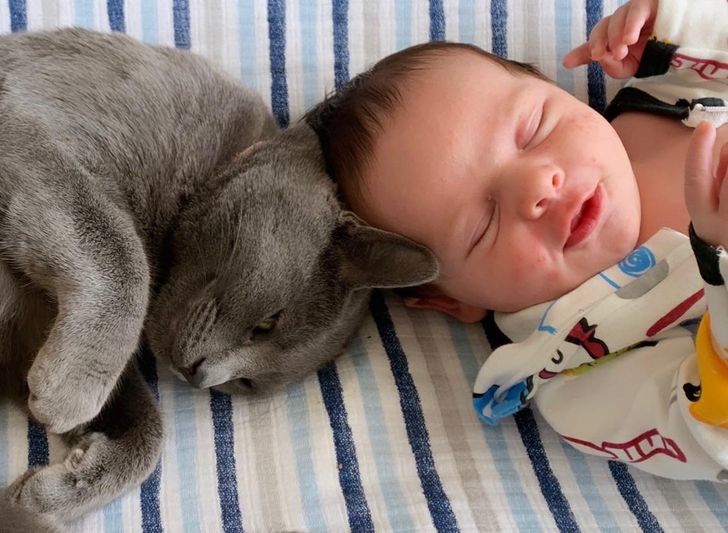 7. When your puppy discovers snow for the first time 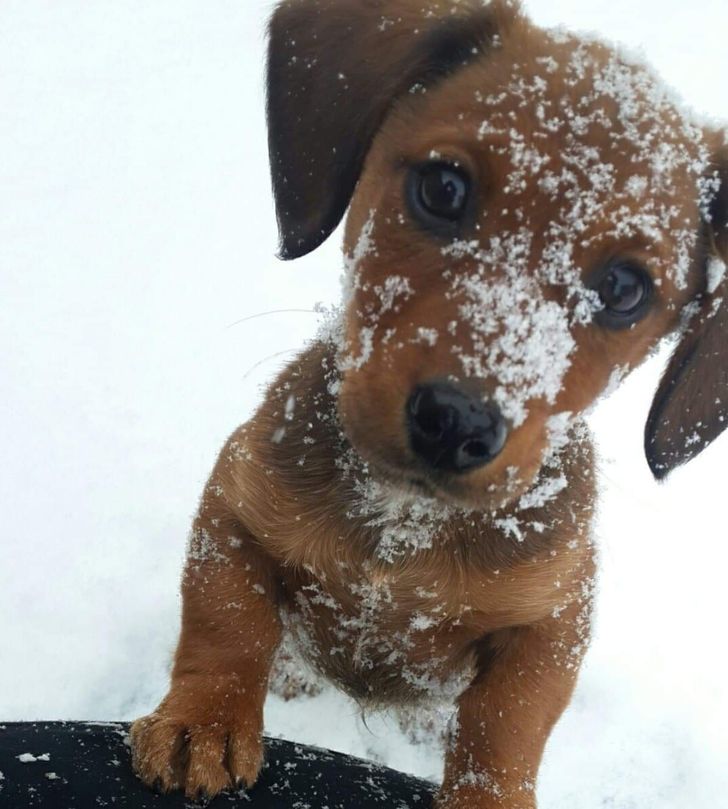 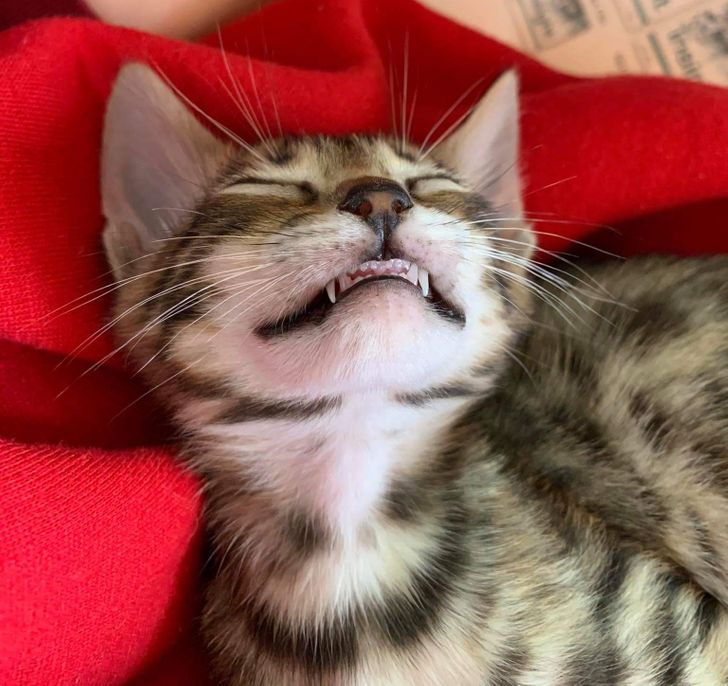 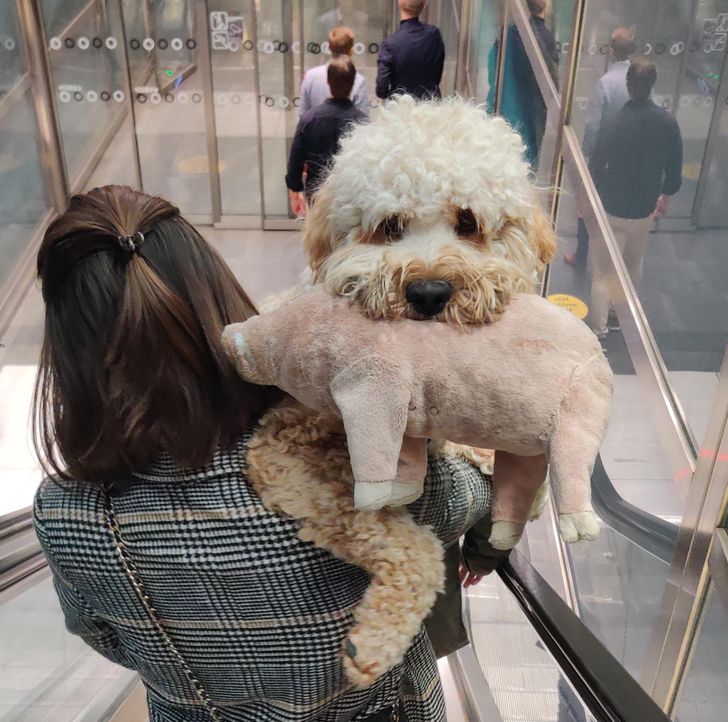 10. Father and son enjoy a nap 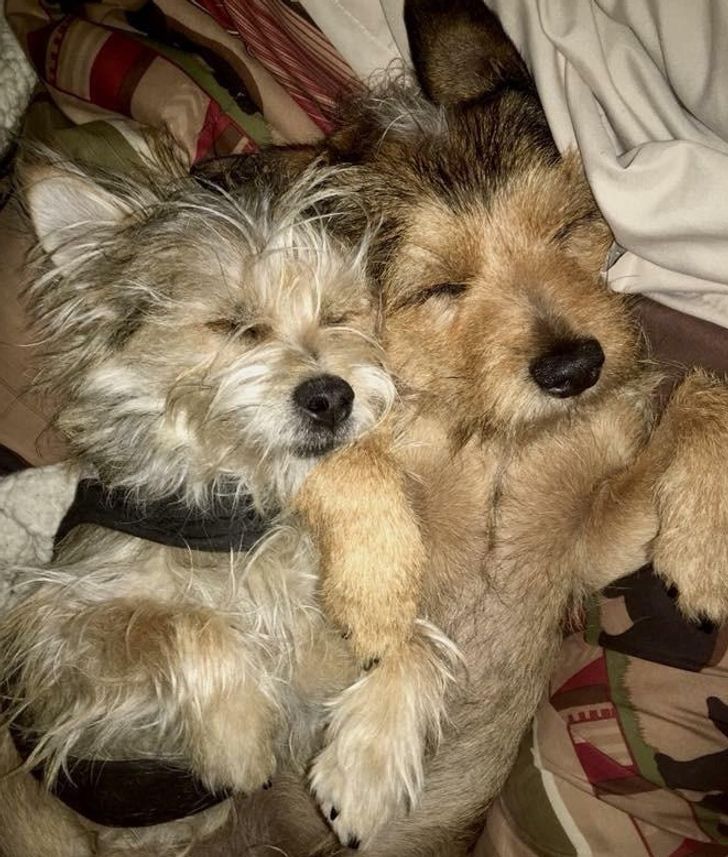 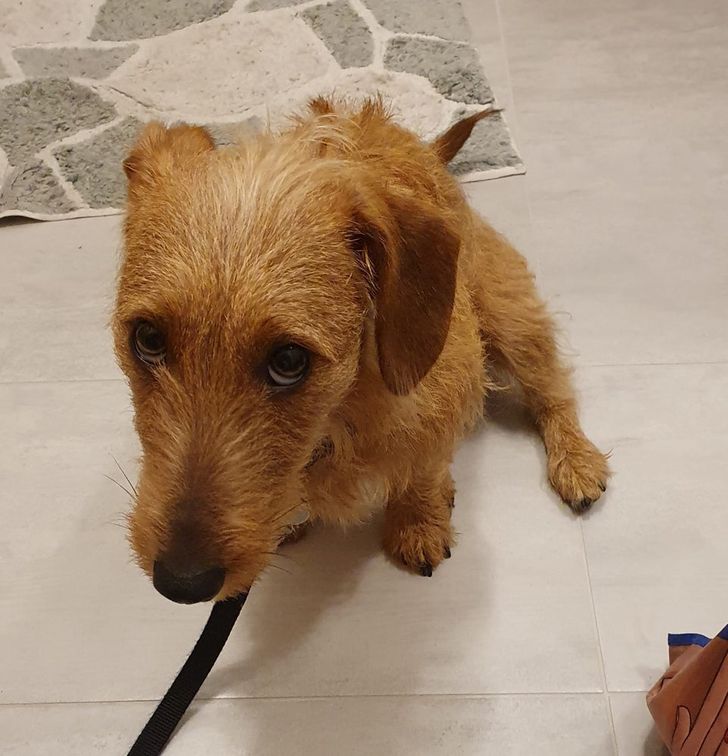 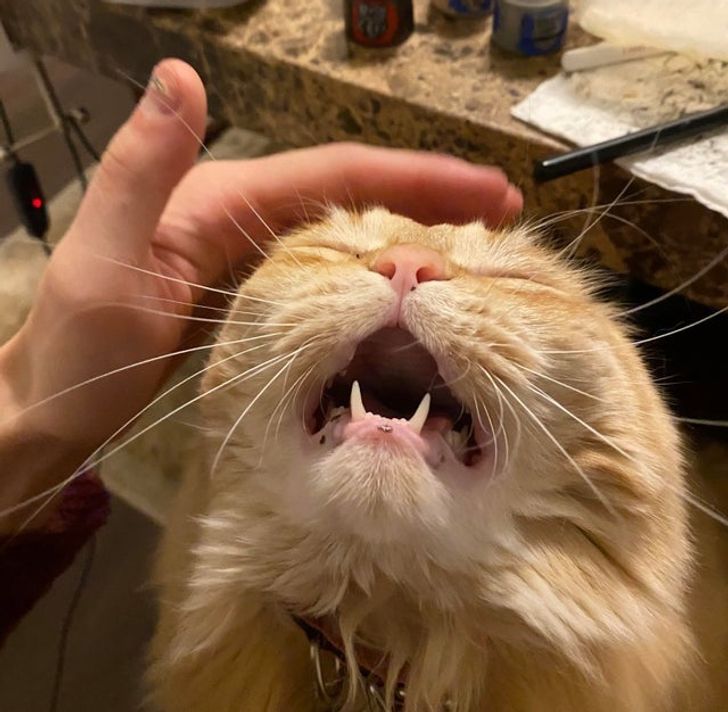 13. They've been buddies from day one! 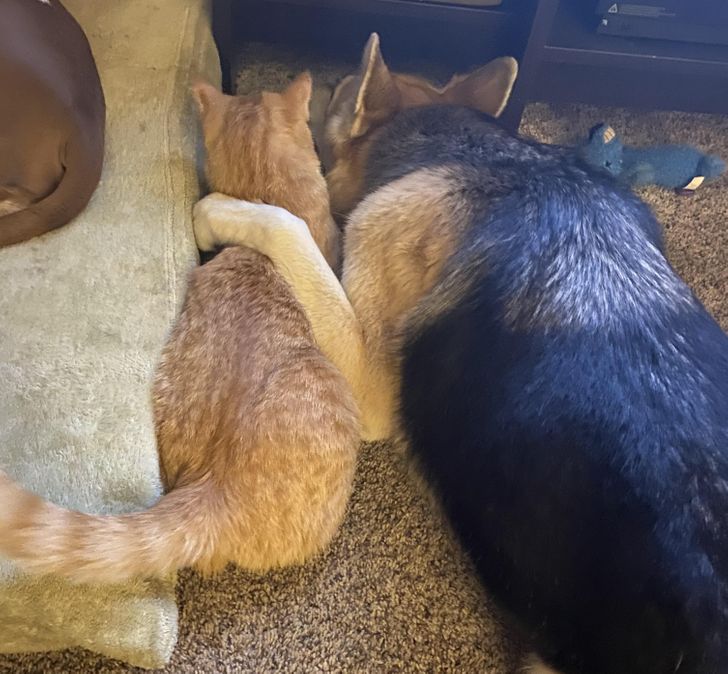 14. Nothing better than a good scratch! 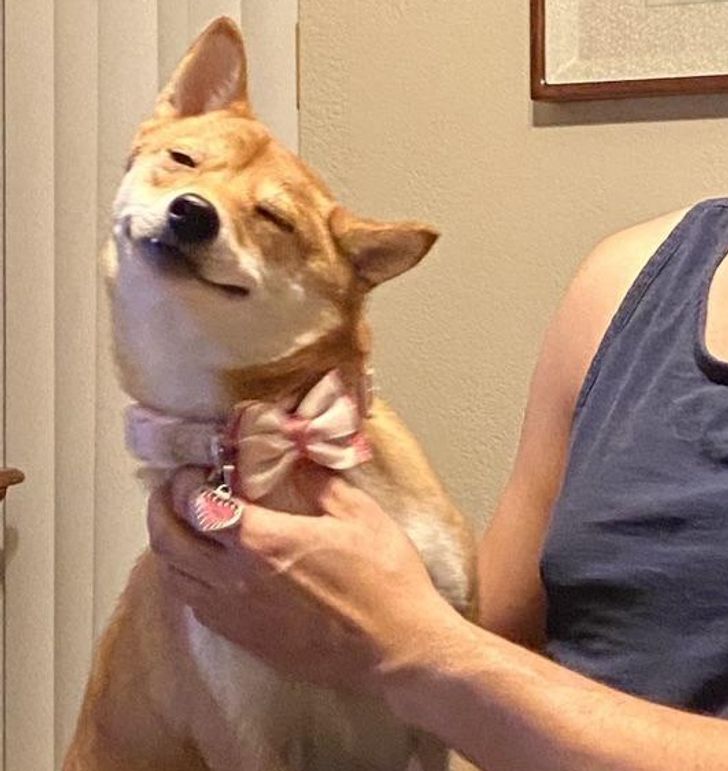 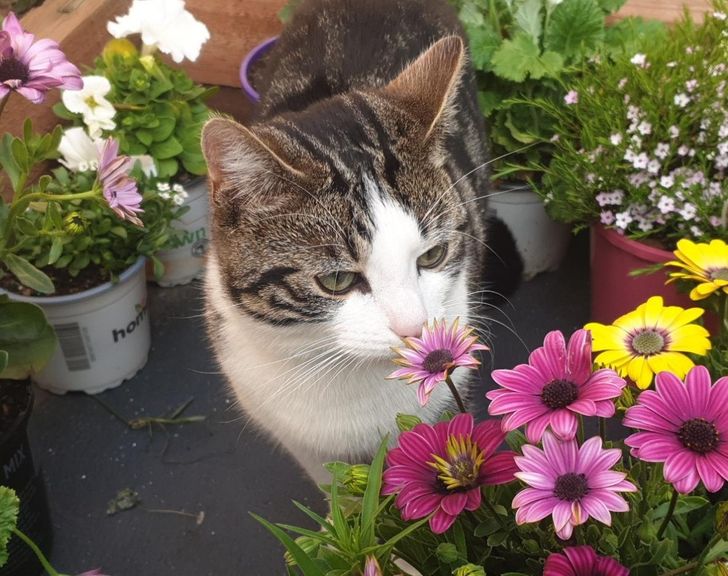 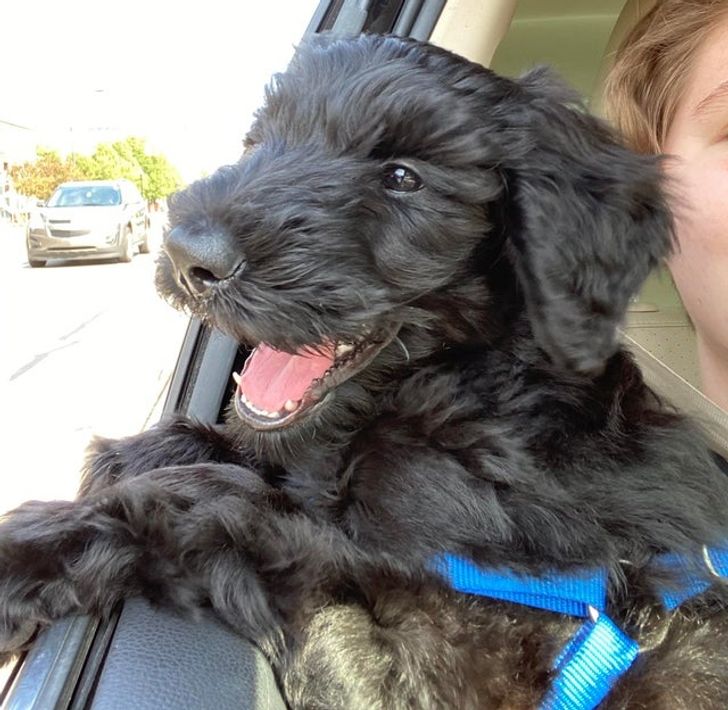 17. Checking out what's going on outside 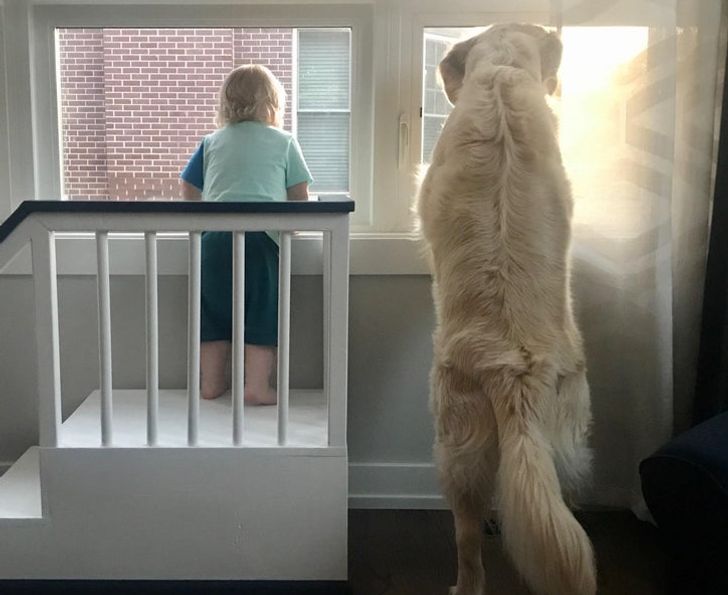 18. Hanging out in the paddling pool on a hot day 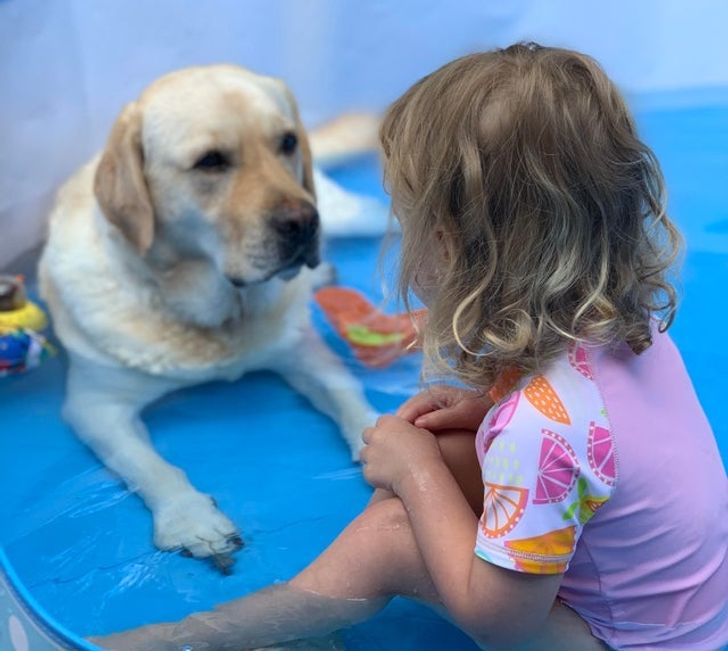 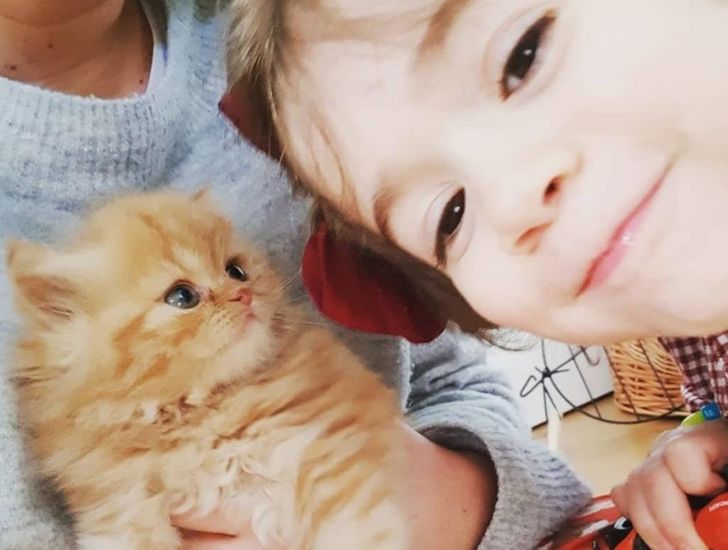 20. When a puppy is still in its bouncy stage 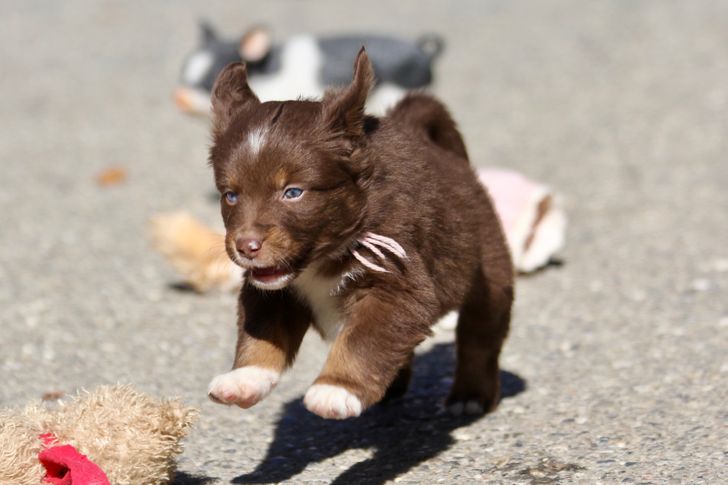