We all have bad days, so we can totally understand how the following people must have felt.

We may get up in the best of moods and then before we know it, it all goes downhill and we run out of luck. From ending up with sweet & sour sauce all over your belongings to finding your car crushed by a tree, here's a selection of 20 people who can safely say they had a bad day!

1. When it comes to gifts, remember it's the thought that counts 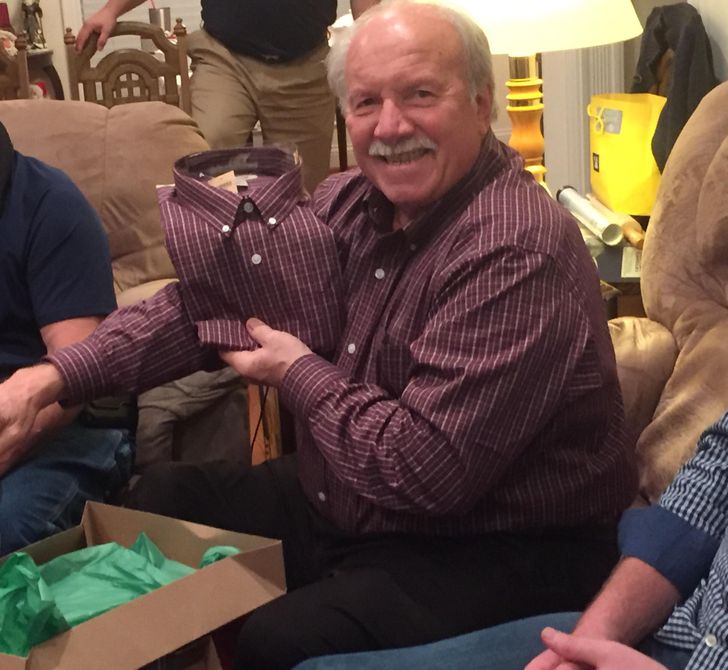 2. His car rolled into a river... His phone was inside 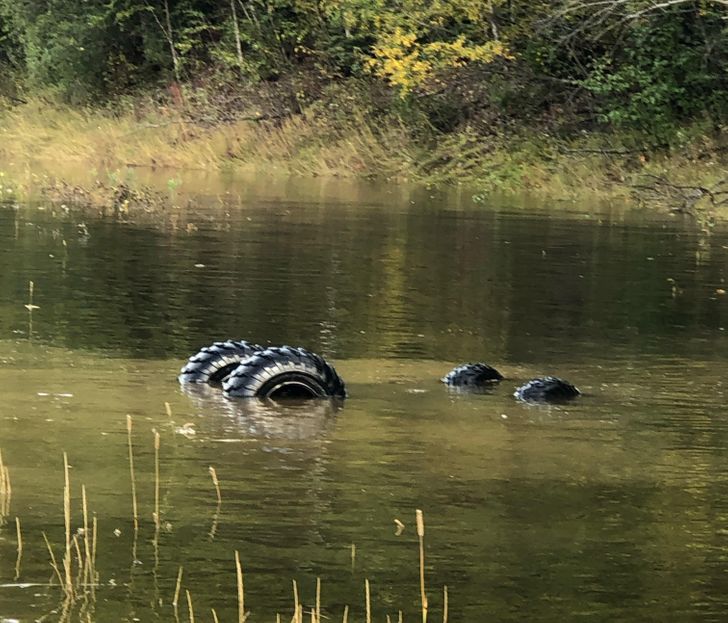 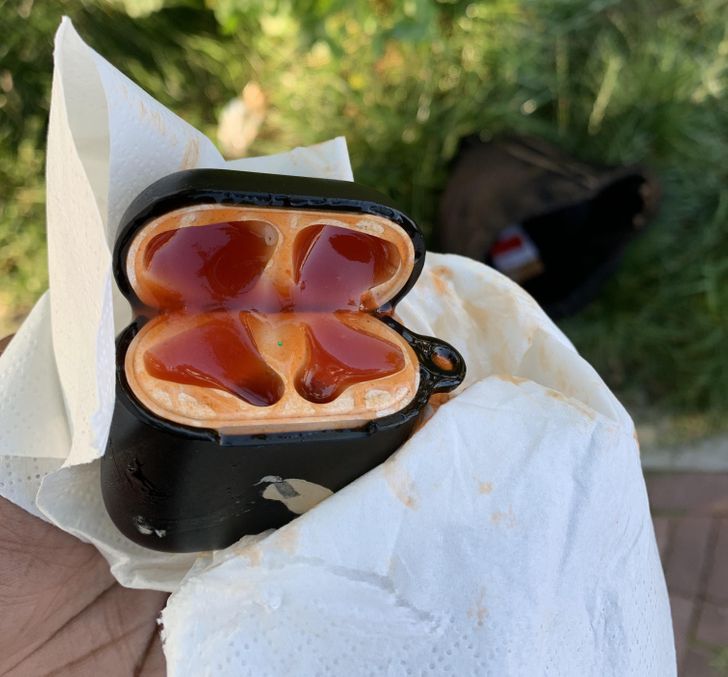 4. Time to file an insurance claim 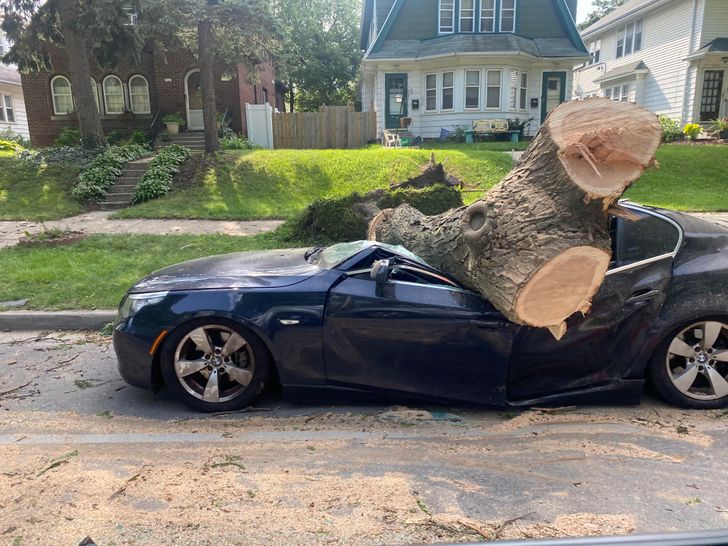 5. The morning after a very late night 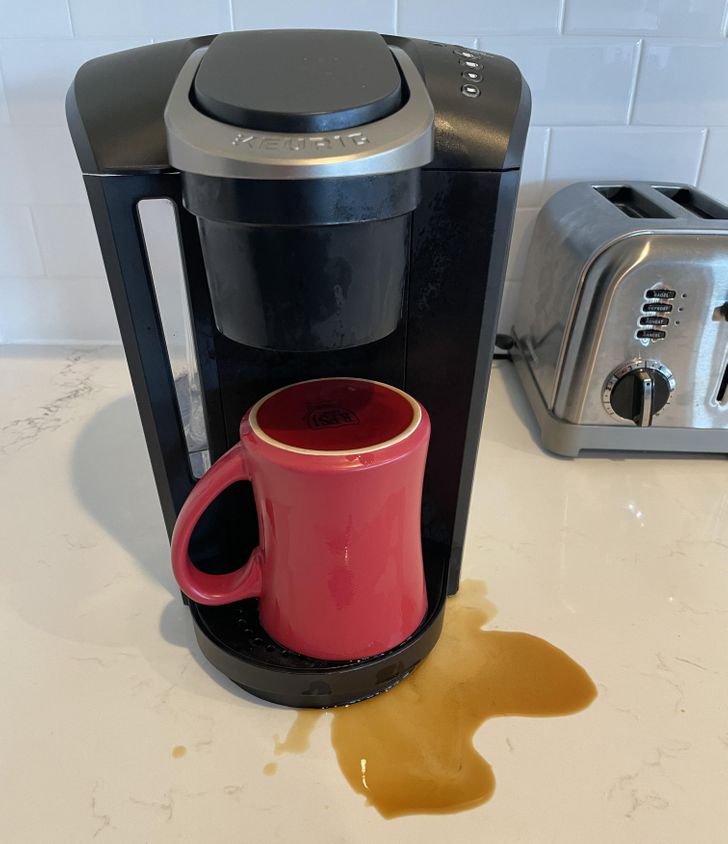 6. When someone attaches their bike to yours 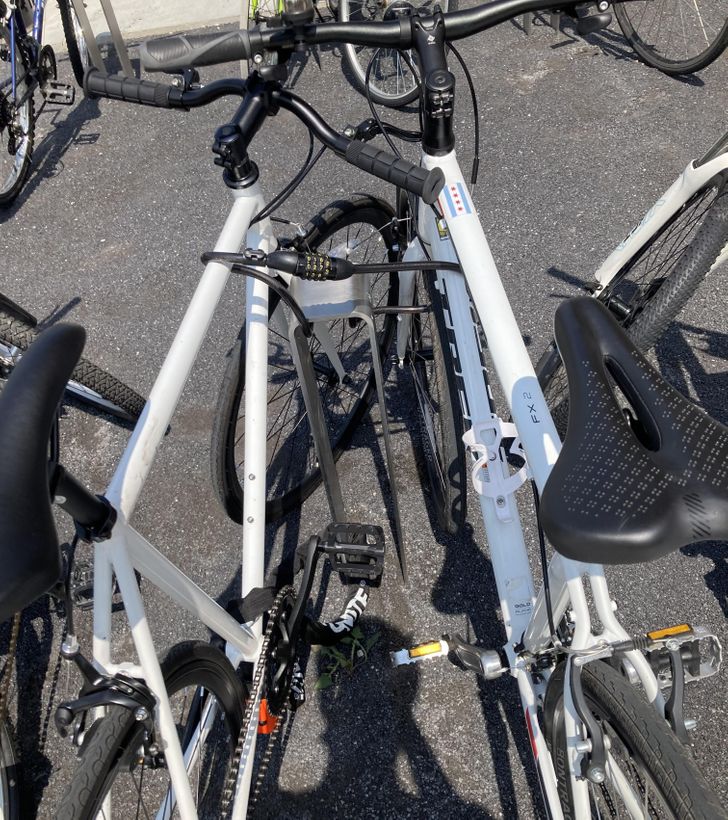 7. It took hours to hike up to this view 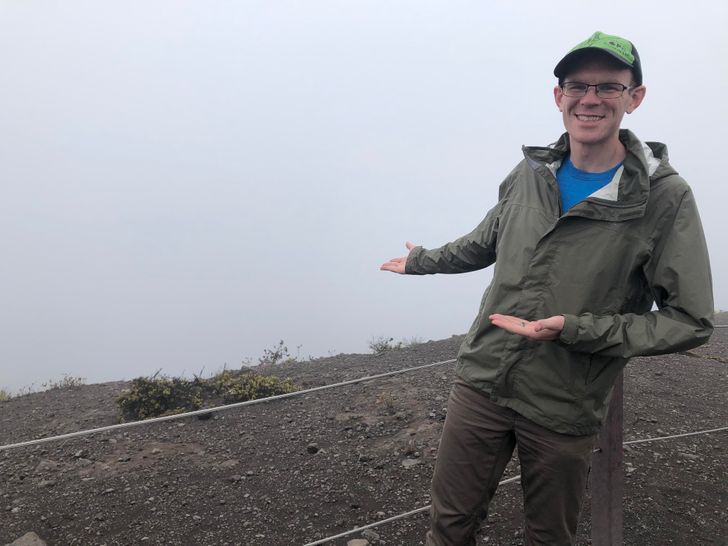 8. Never clean up spilt paint with a broom 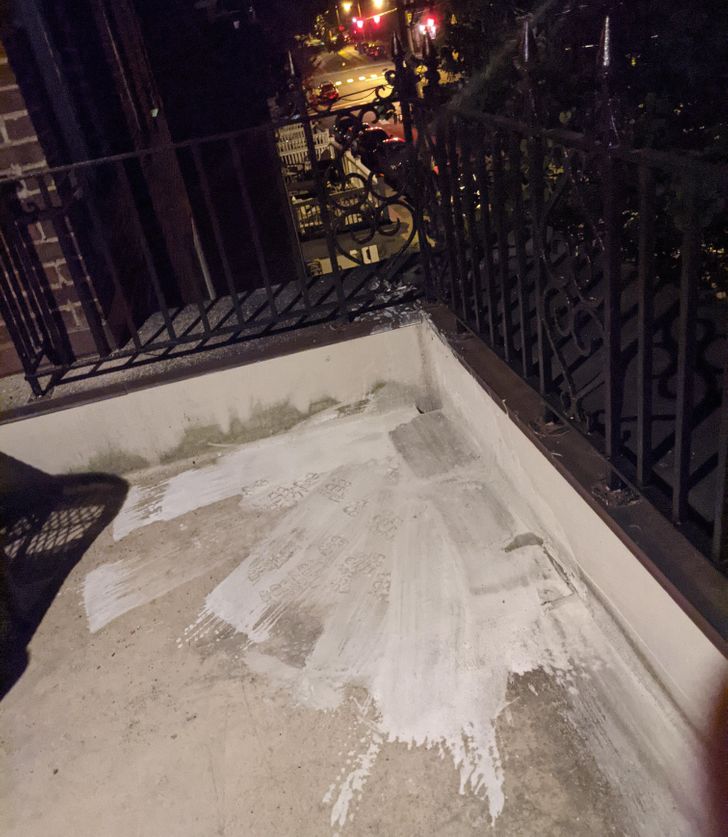 9. When you park in the wrong place 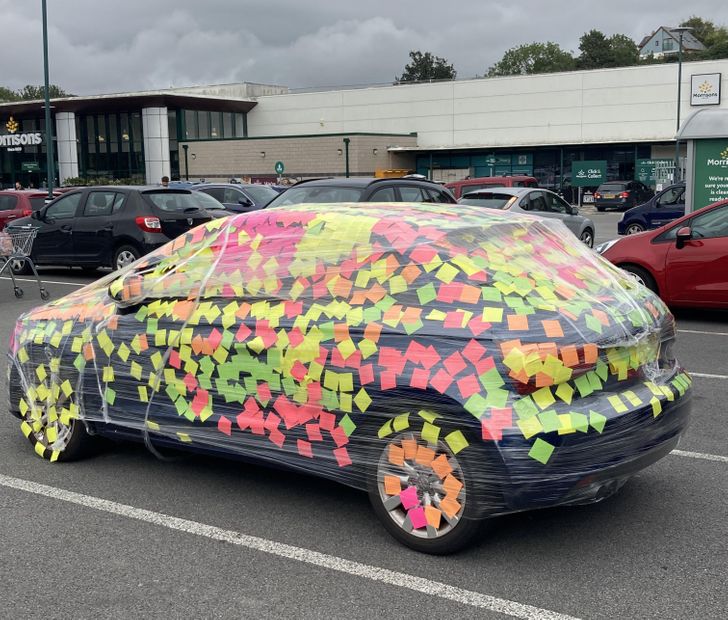 10. He found his lost phone! But in the meantime a car drove over it... 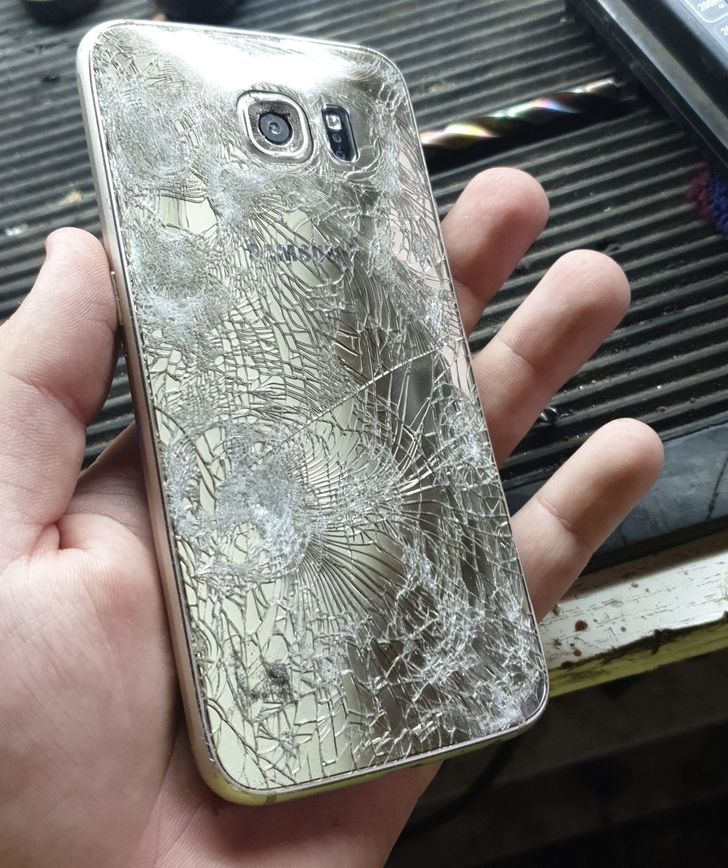 11. First day of their dog-sitting job 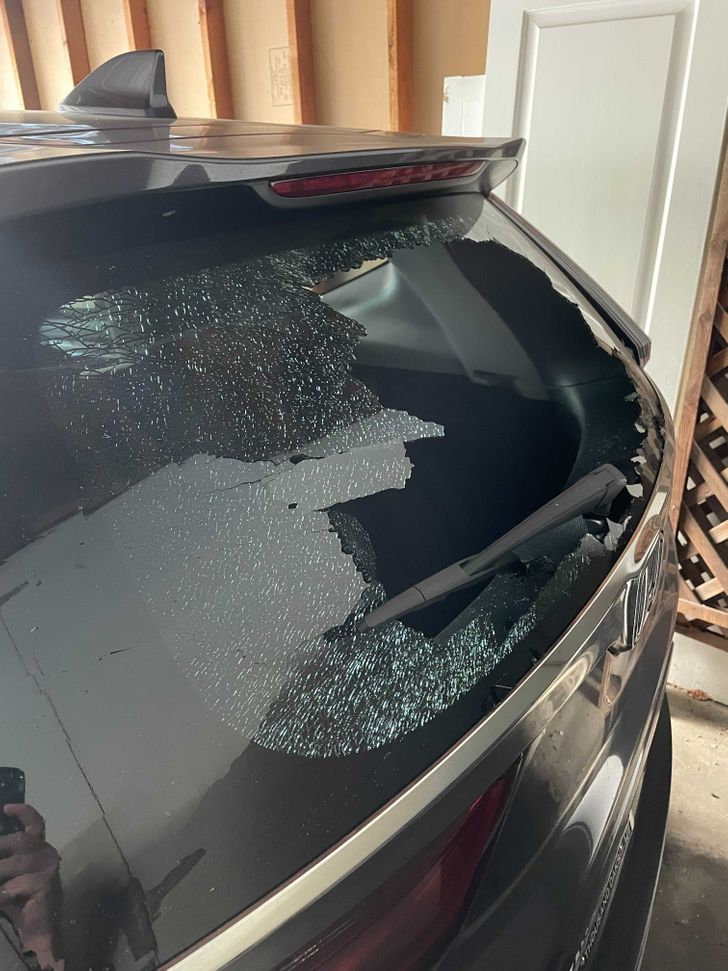 12. A month after using this, they realized the air filter hadn't been unwrapped 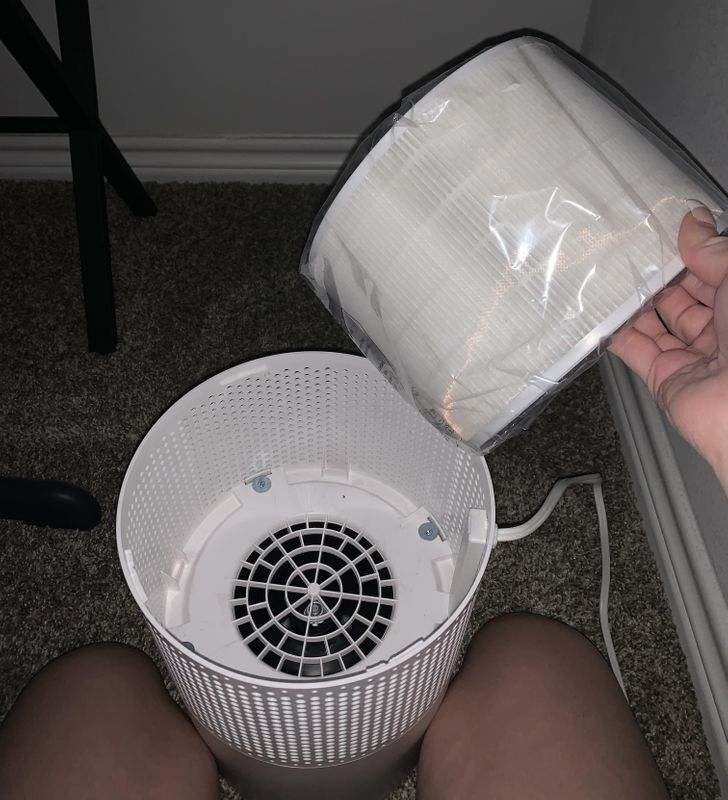 13. Someone stole the steering wheel 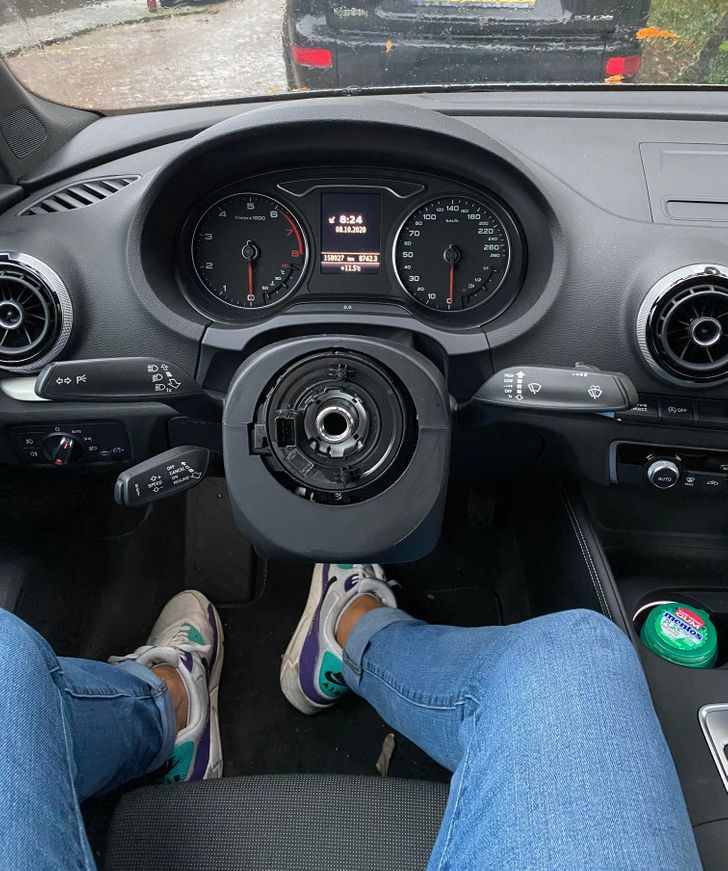 14. The joys of flat pack furniture on the day you have guests coming for dinner! 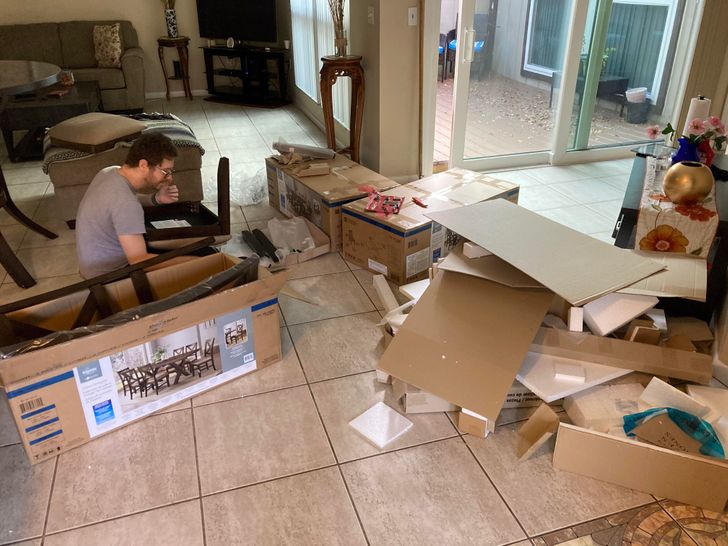 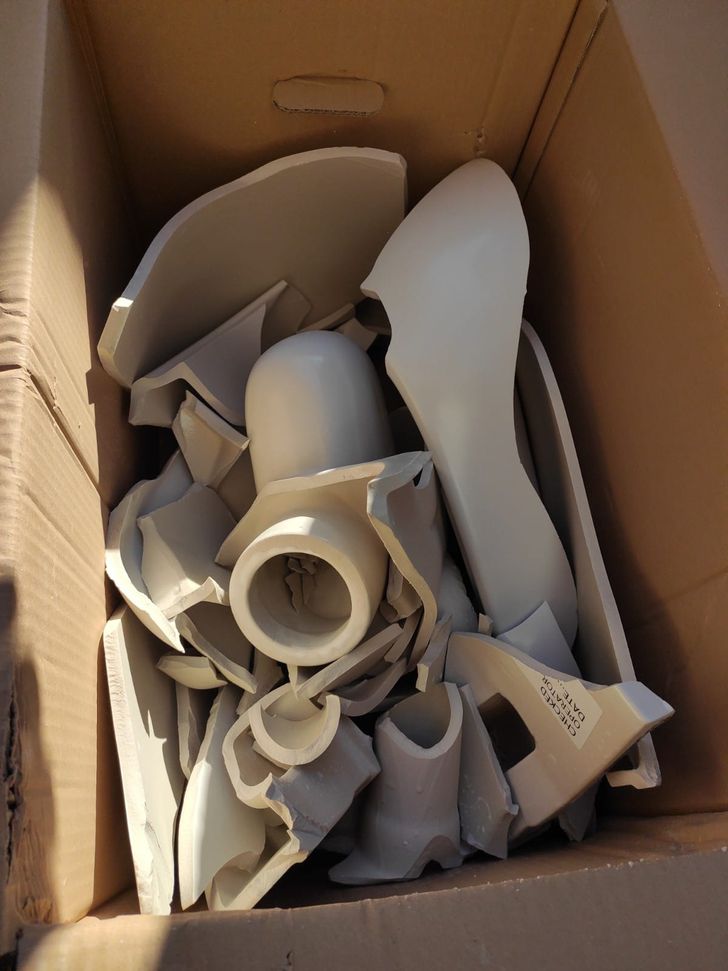 16. The downside of working shirtless, but with gloves on 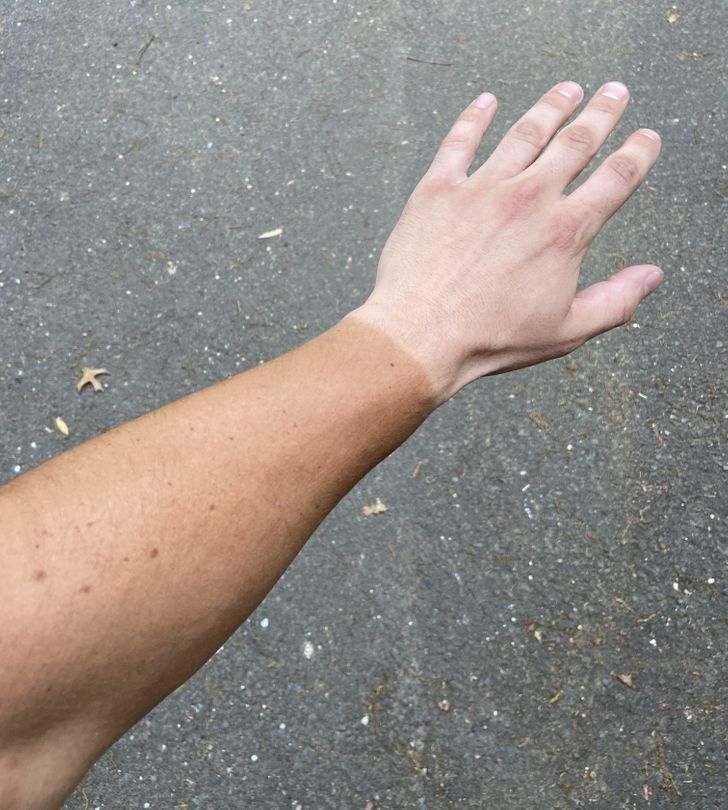 17. It was at this moment their clippers stopped working 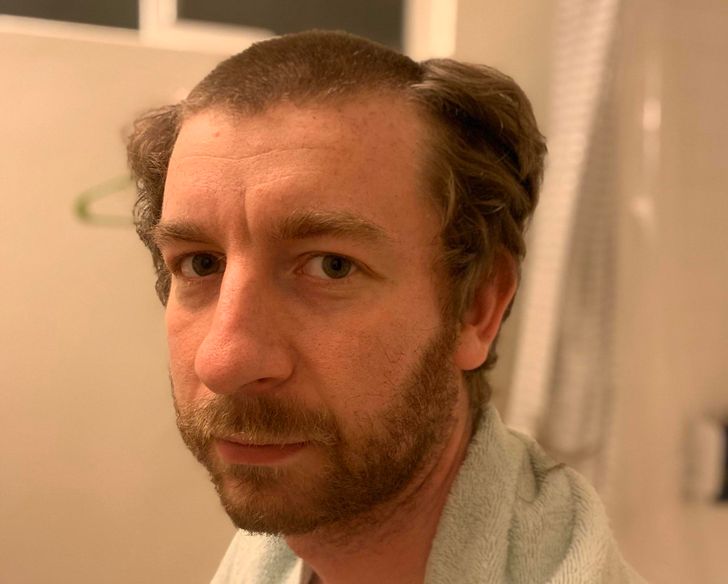 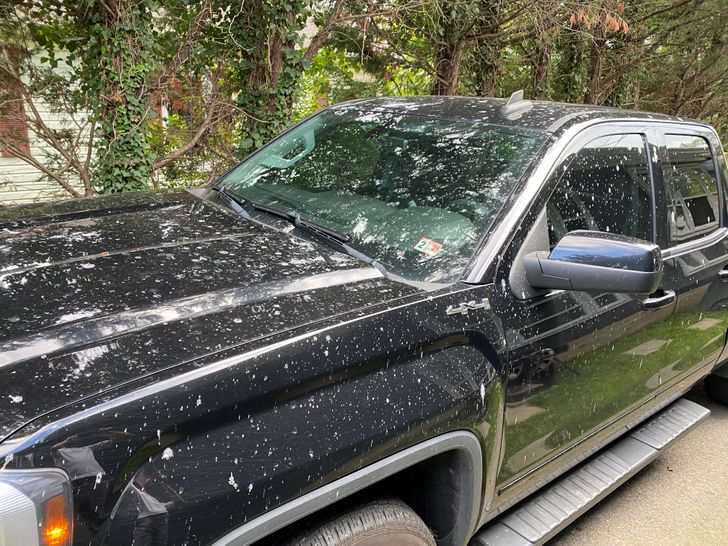 19. She shredded an envelope and later realized it contained cash 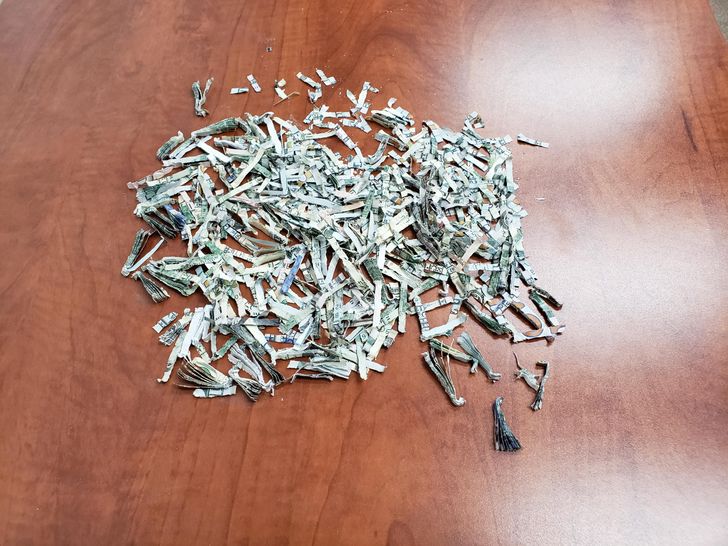 20. Just as they were leaving for work 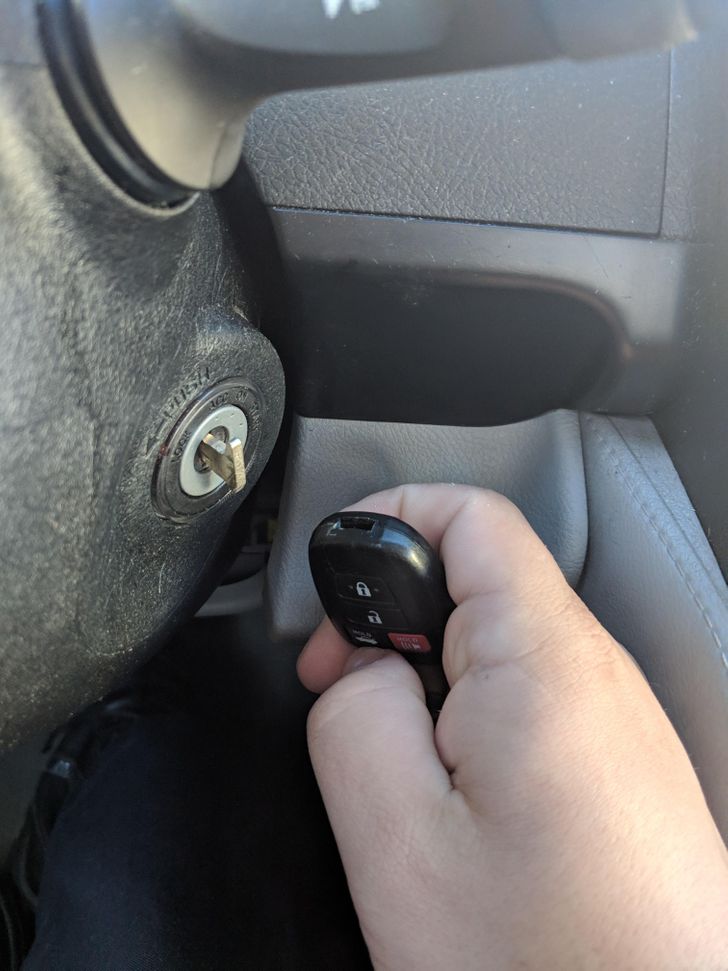