Restaurant food presentation needs to be impeccable, but some establishments seem to confuse originality with hilarity!

By needing to stand out from the competition, chefs can sometimes get carried away by plating up food in some quite incredible ways - and that's not always a positive thing!

Here are 20 photos taken in restaurants that like to get creative when plating up food...

1. A cocktail served in a bath complete with a rubber duck 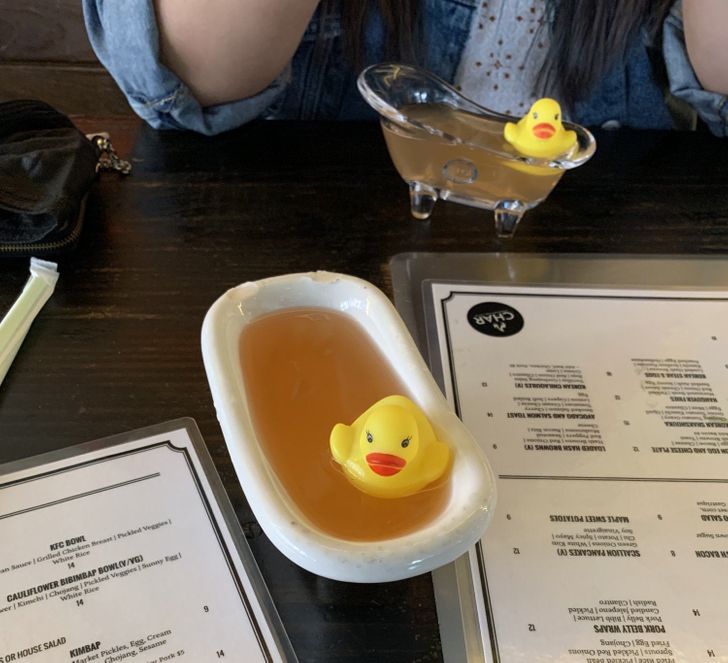 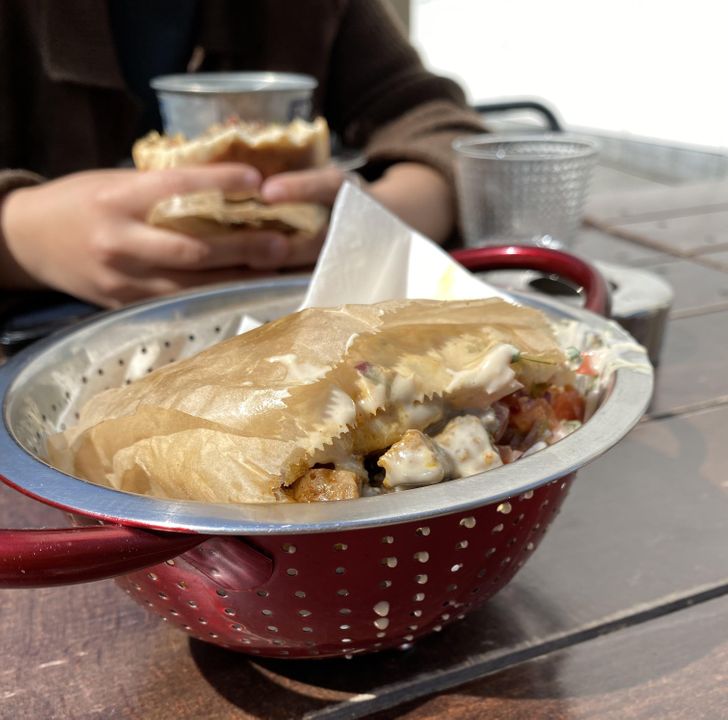 3. Tacos hanging out to dry? 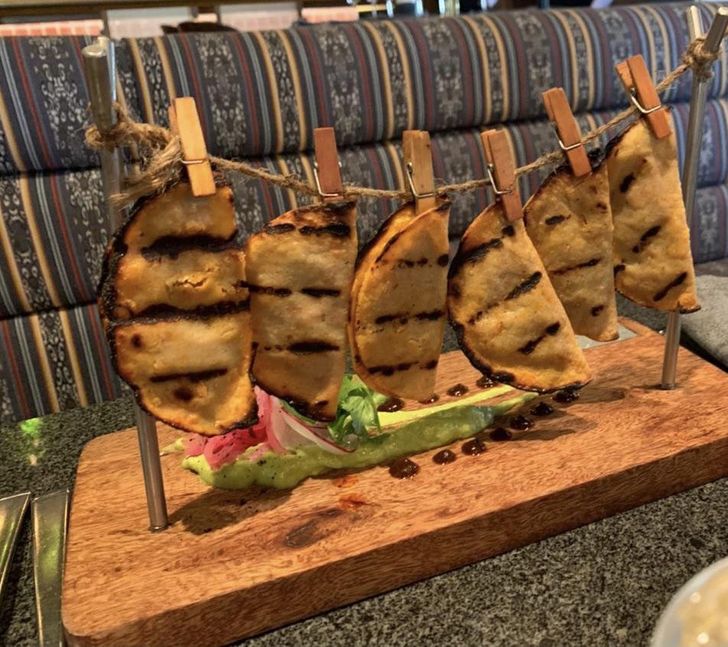 4. Corn dogs on a ceramic cushion 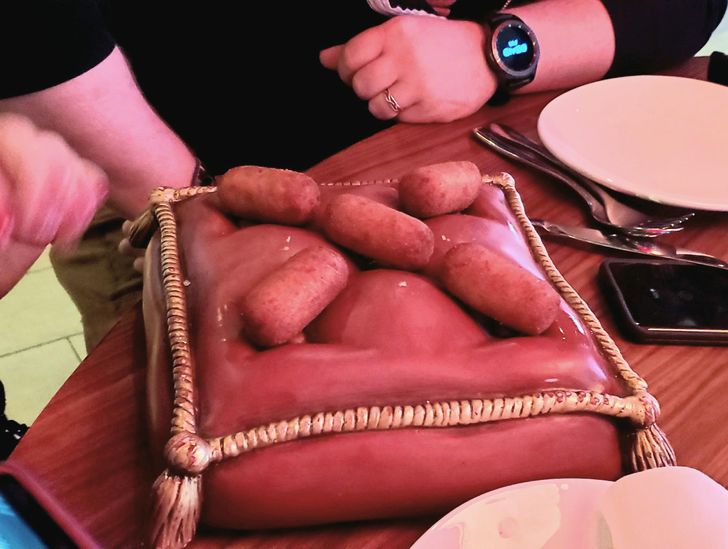 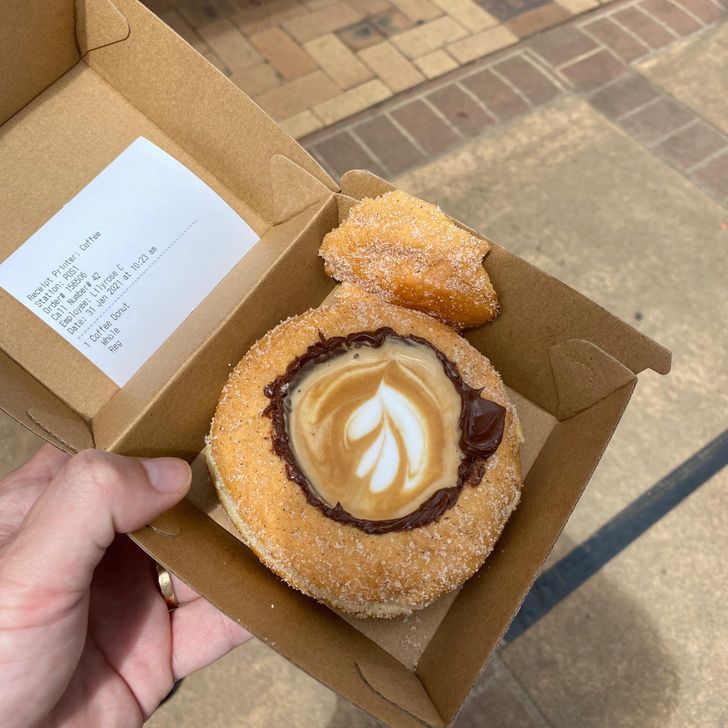 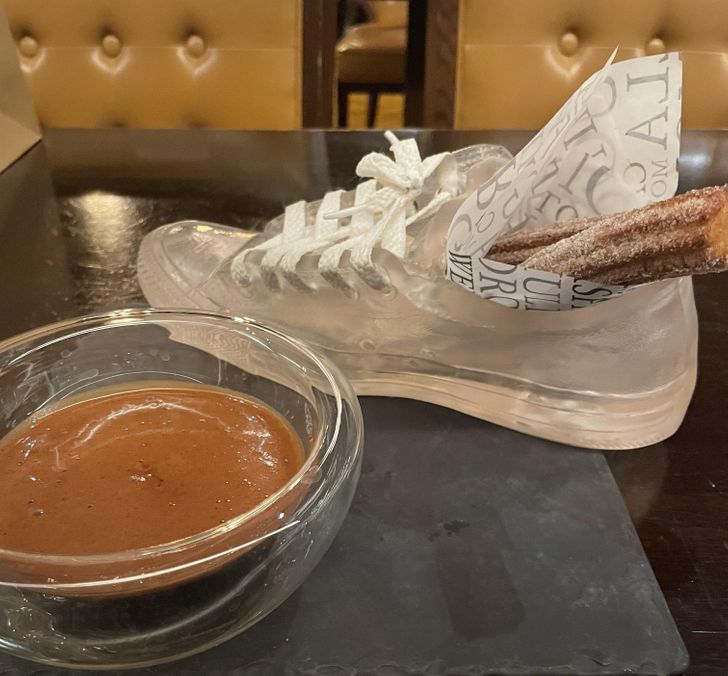 7. Any idea what this could be? 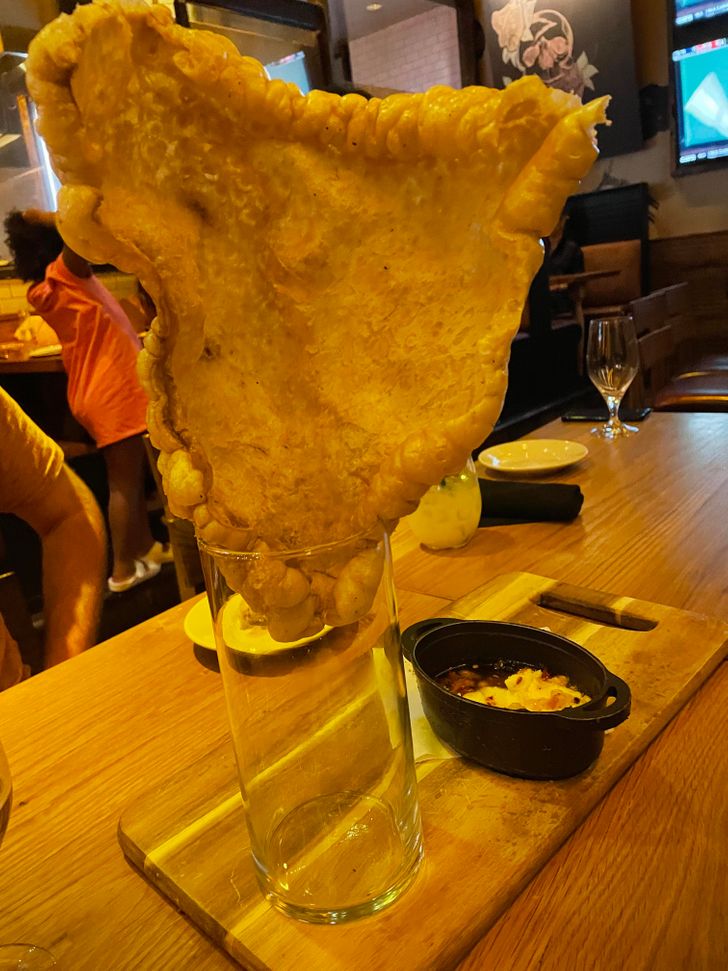 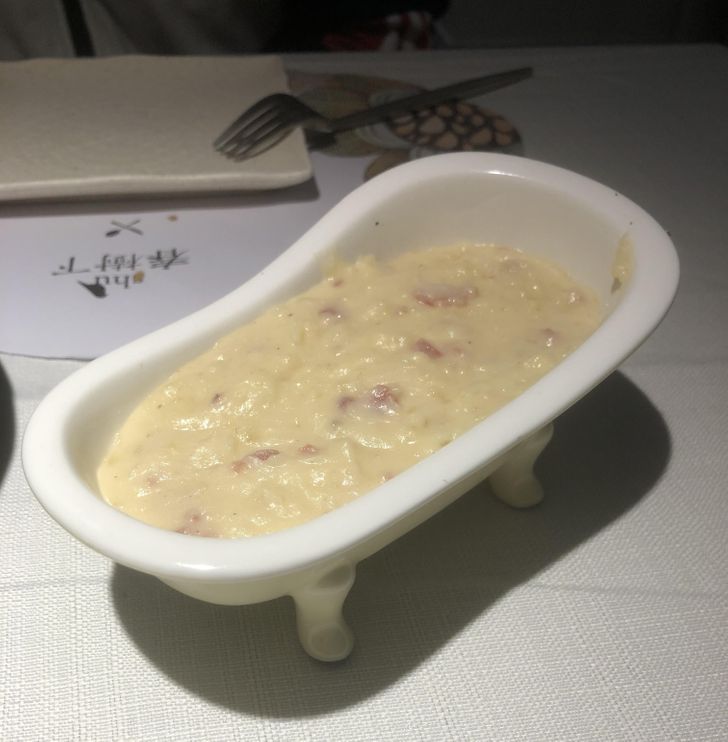 9. Delivered in a truck 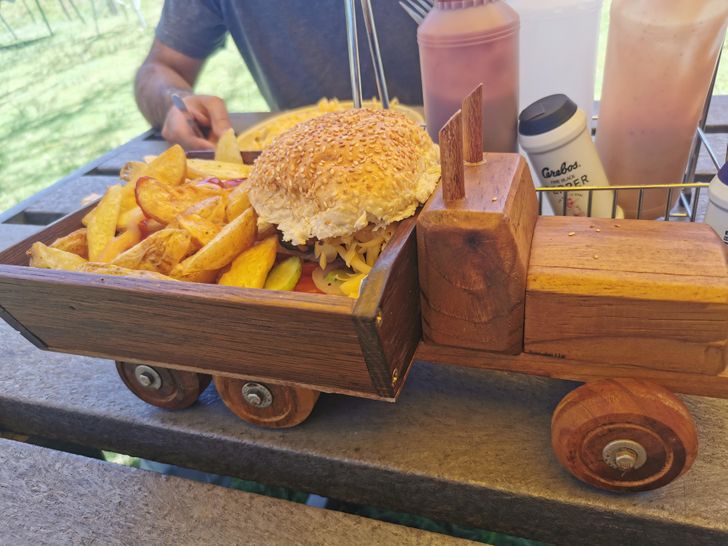 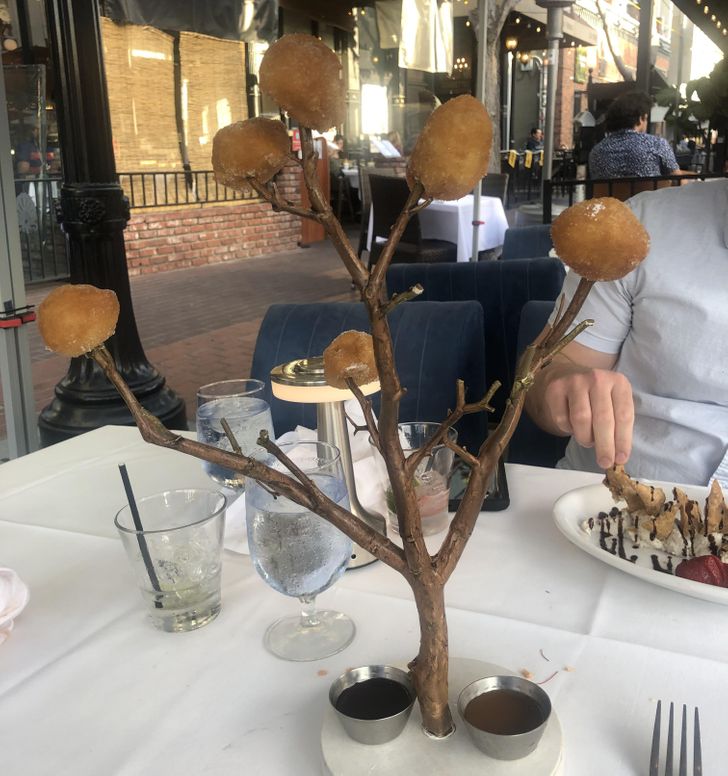 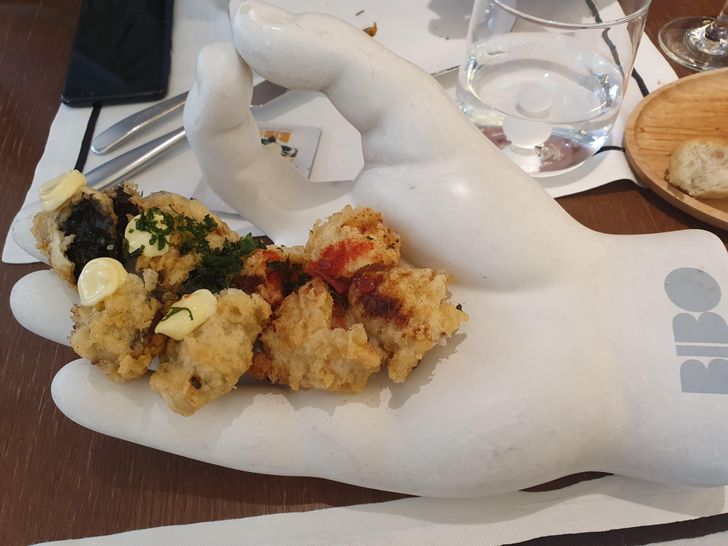 12. There's soup underneath the parsley... 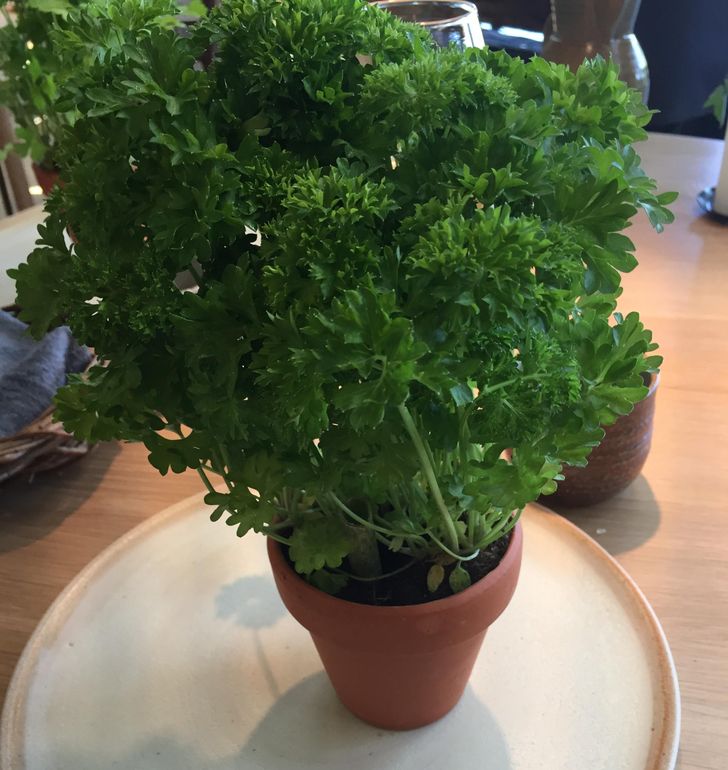 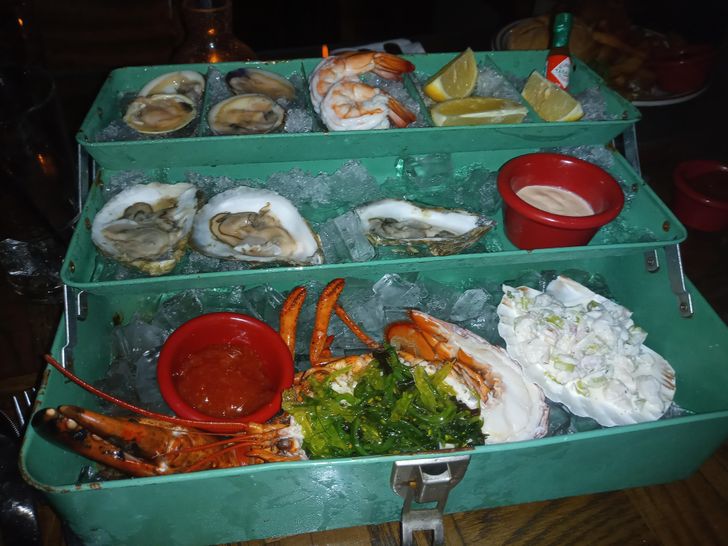 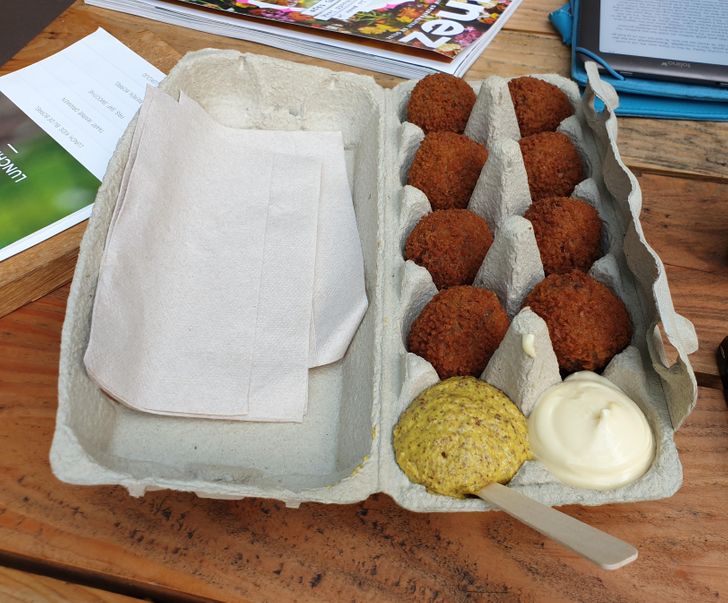 15. Because who doesn't love eating from a dog bowl? 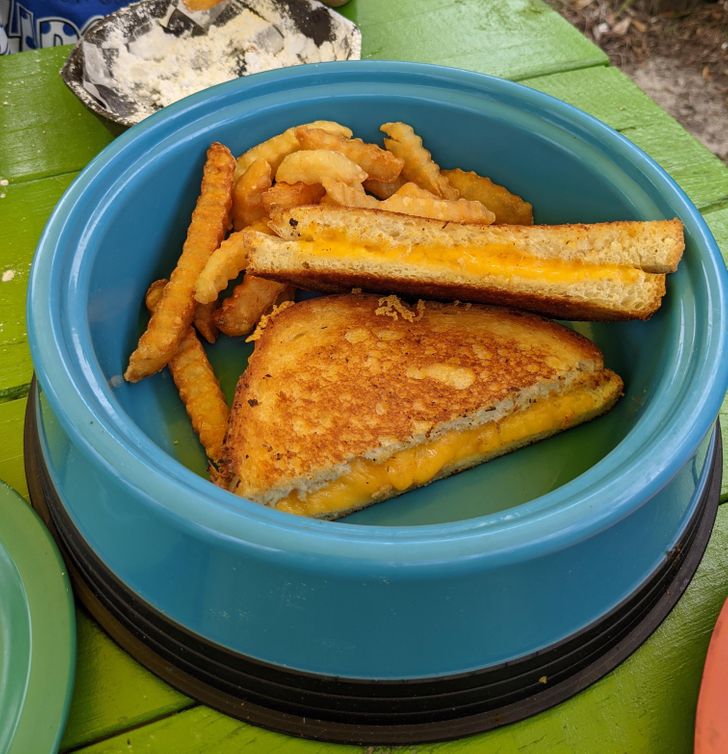 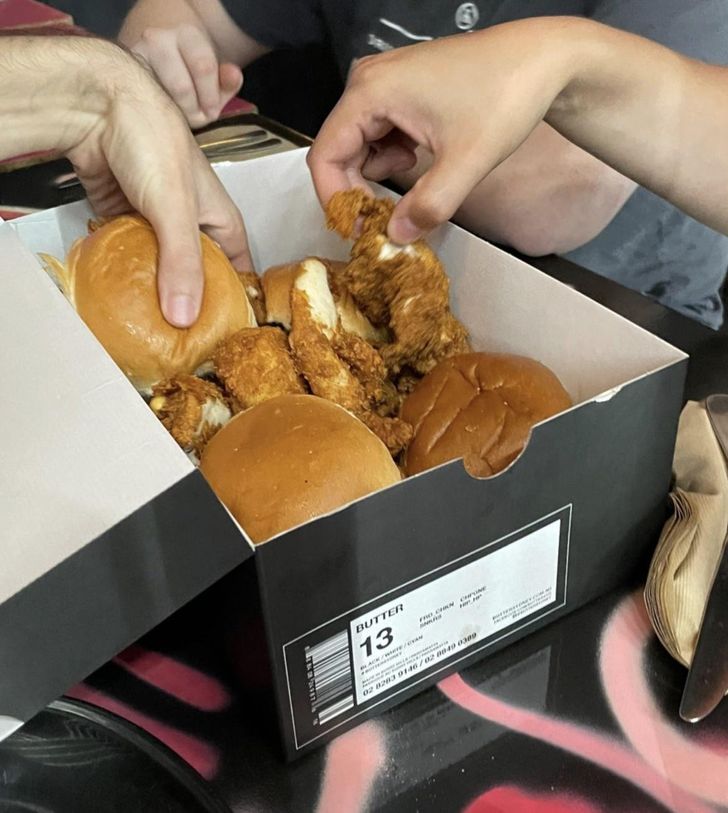 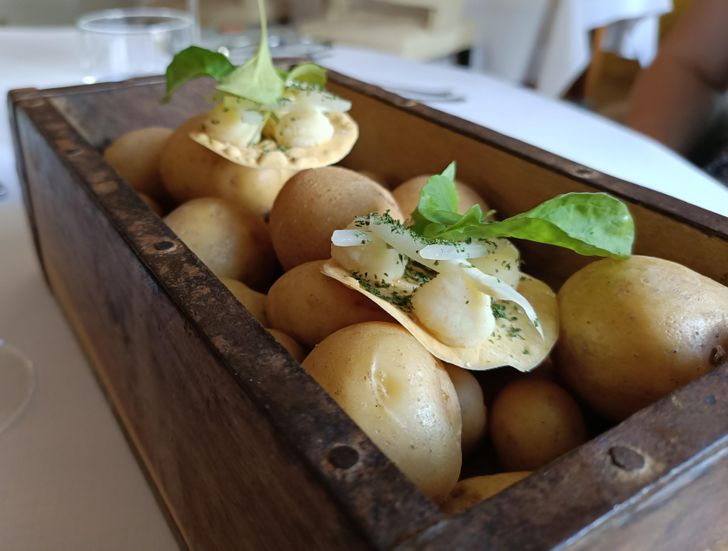 18. Drink your soup from a shell 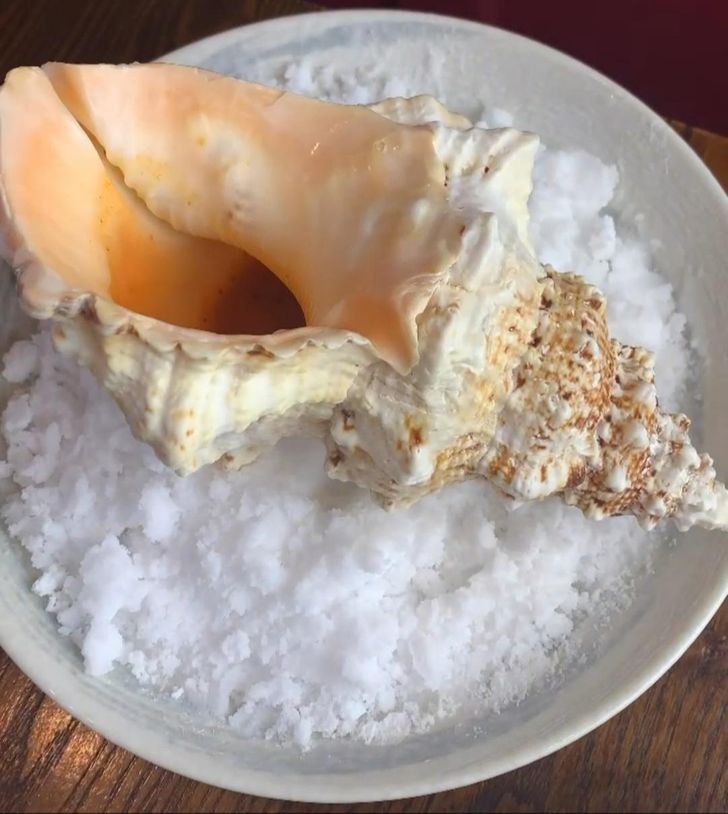 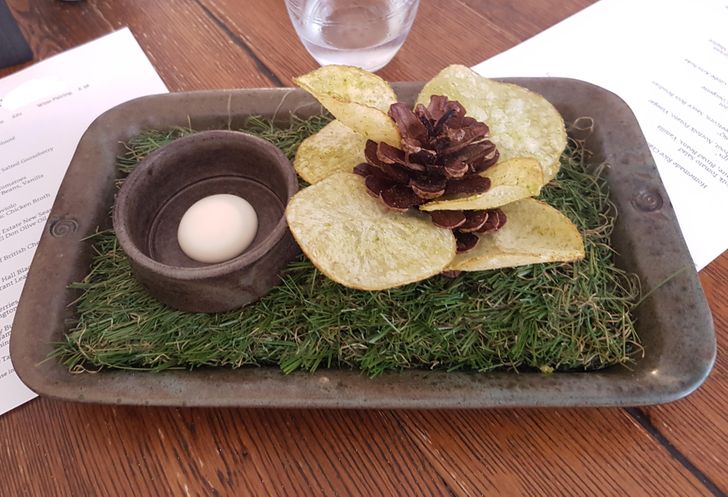 20. Would you pay for this Cesar salad? 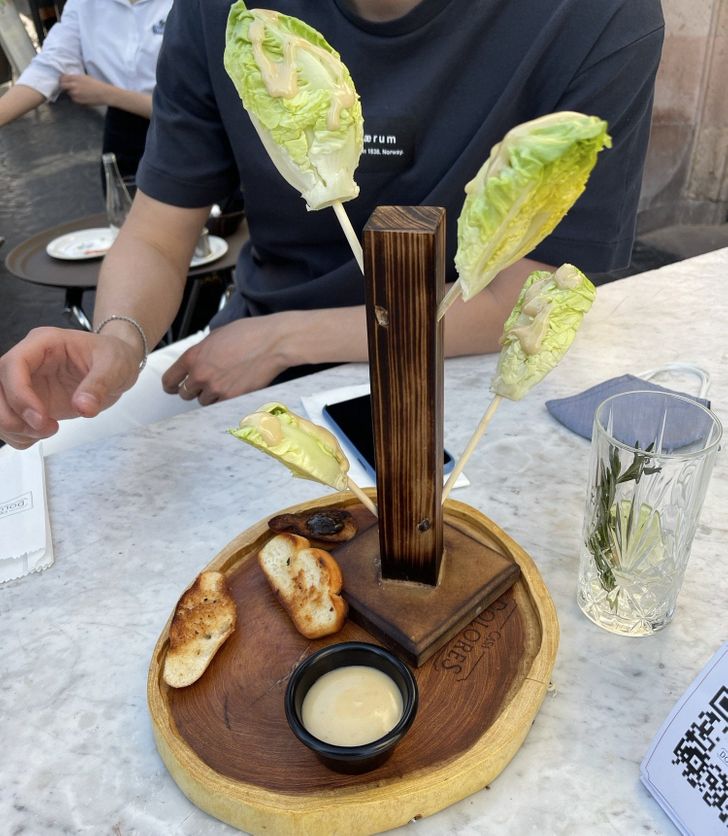