Sub-standard products are everywhere whether it's down to bad manufacturing or cheap materials... But sometimes it's the design itself that's a total fail.

It doesn't matter if it's an object that we don't really need, but there are times when it can result in fatal consequences! From killer staircases to cycle paths that are an accident waiting to happen, some designers should never have been allowed to graduate from college! Just check out the following selection. 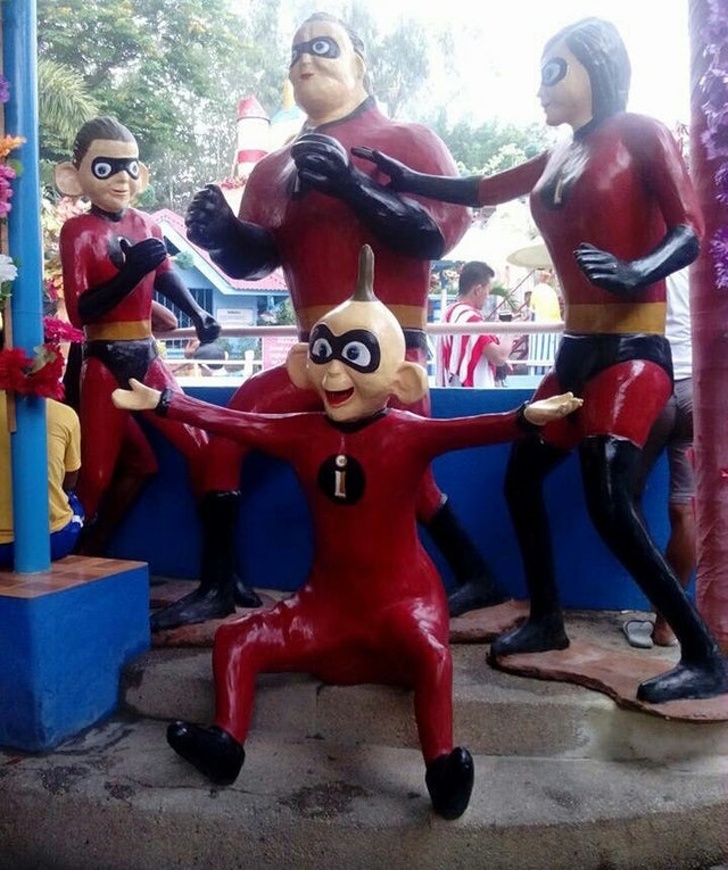 2. We're sure Ronaldo would be delighted with this 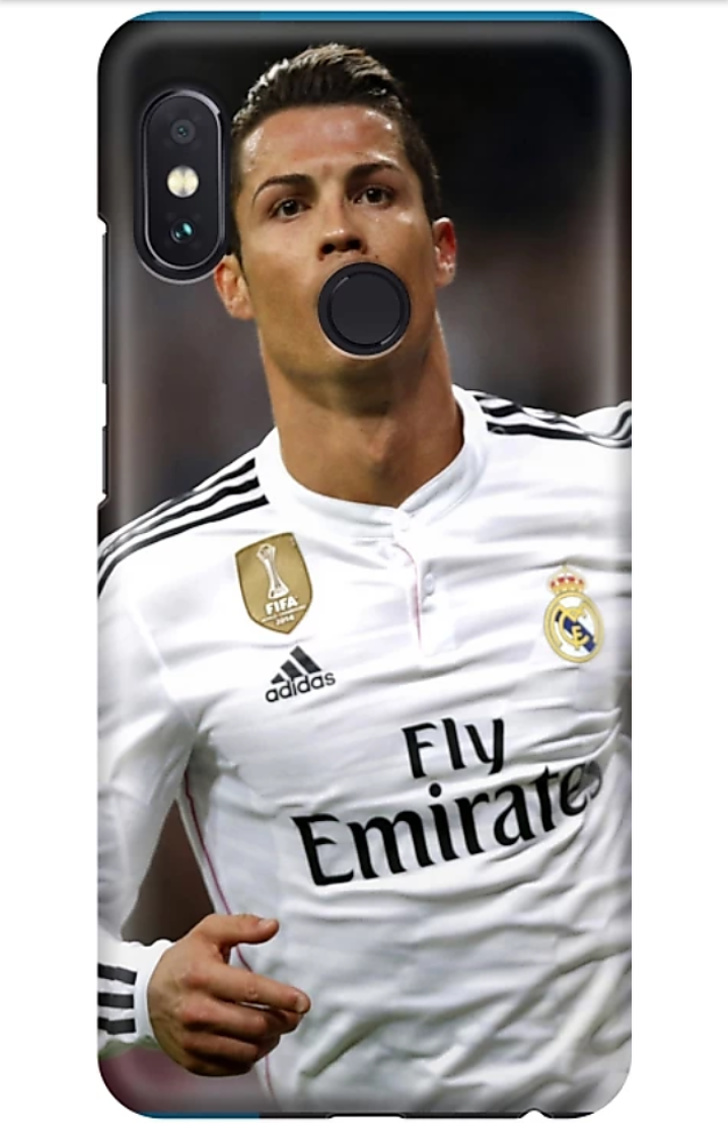 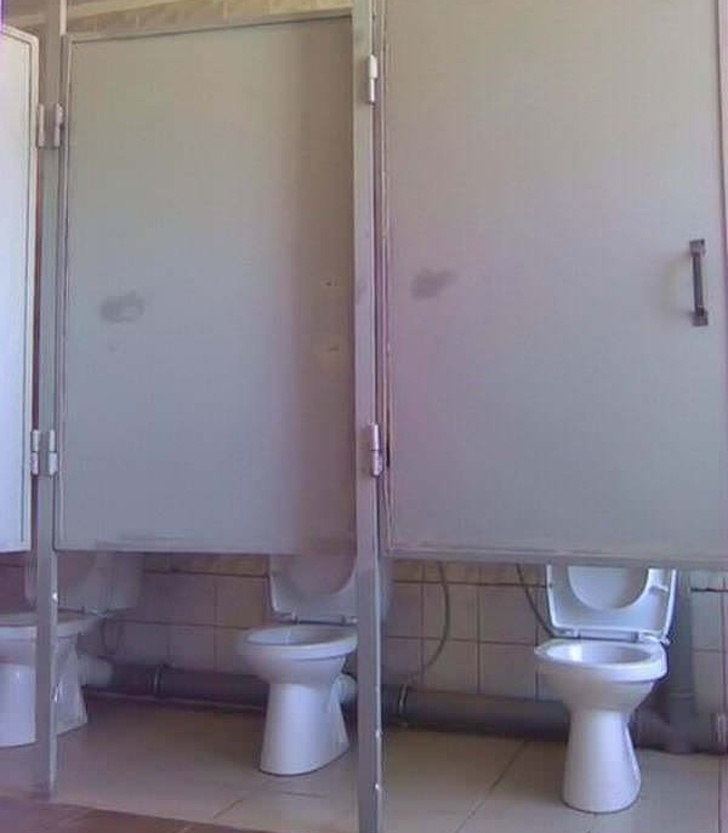 4. We assume this is Marge Simpson... 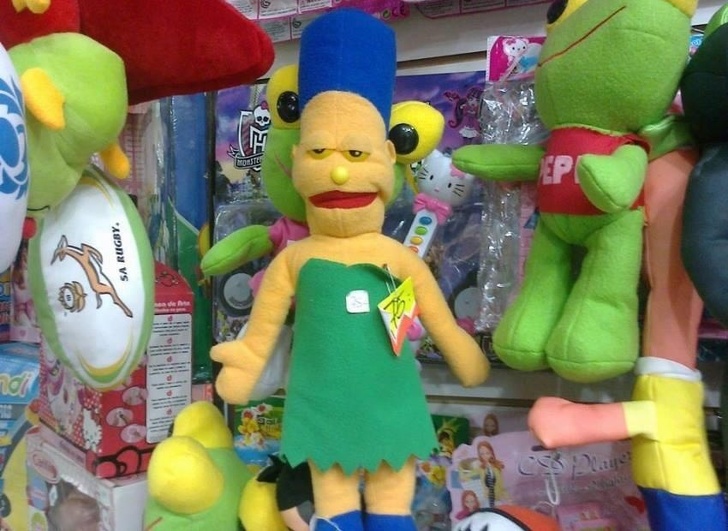 5. A unique sense of style 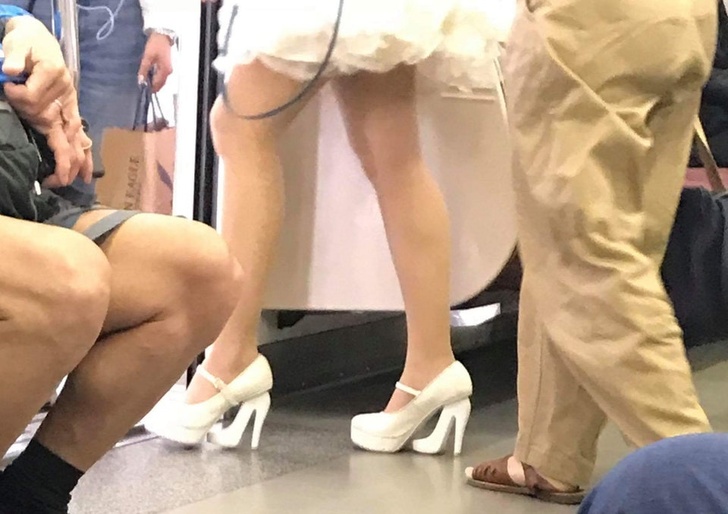 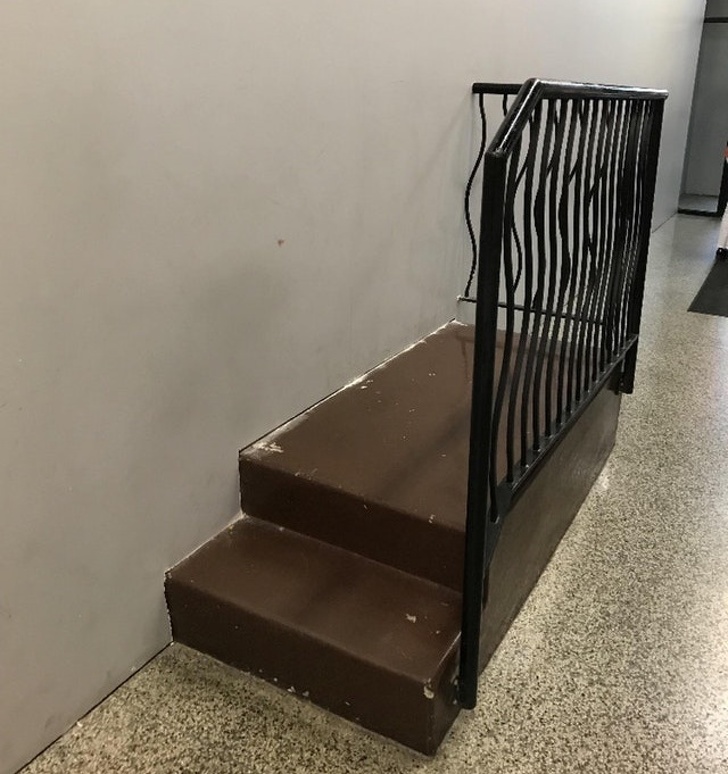 7. When they upcycle glasses... 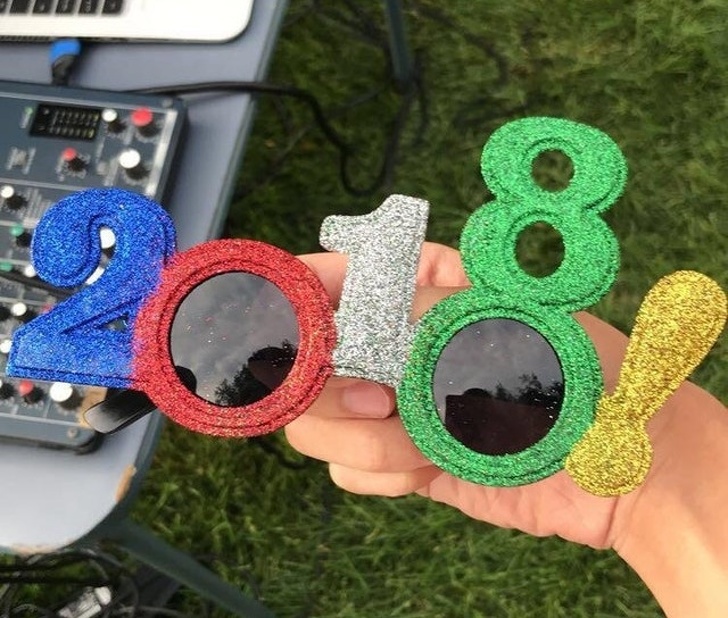 8. Would you dare use this cycle path? 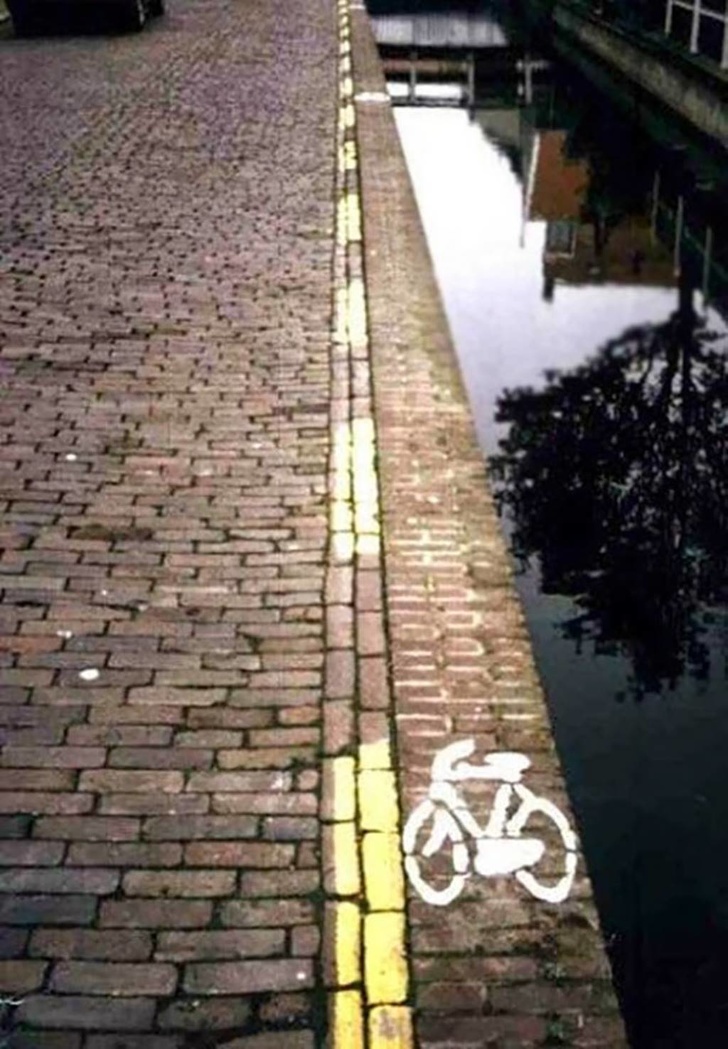 9. Who on Earth would wear this? 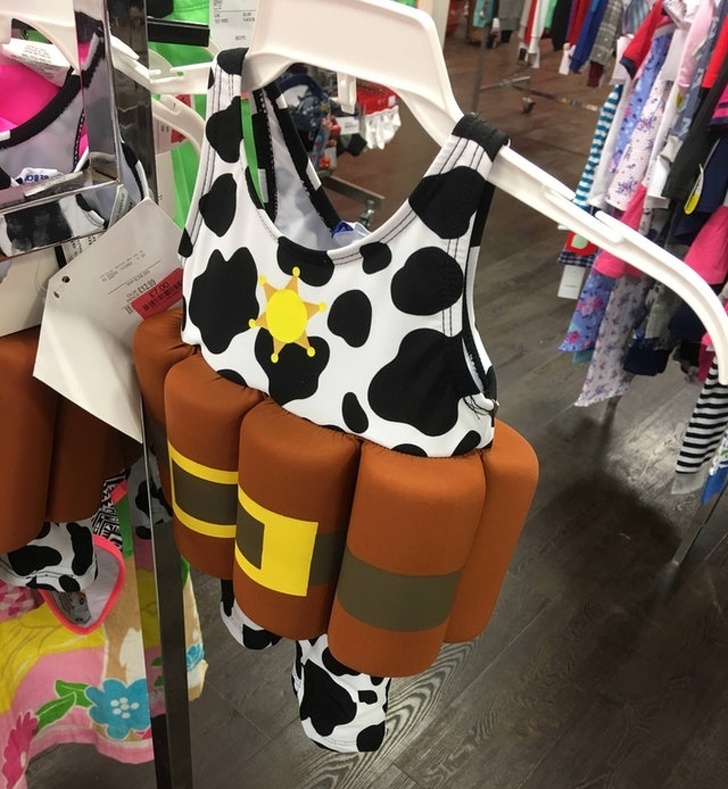 10. For anyone who wants hooves rather than feet 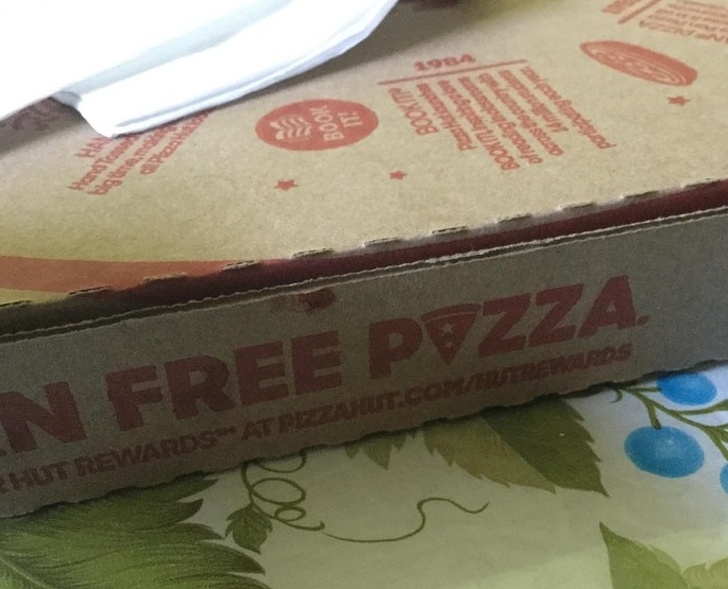 12. Because they wanted a classy office? 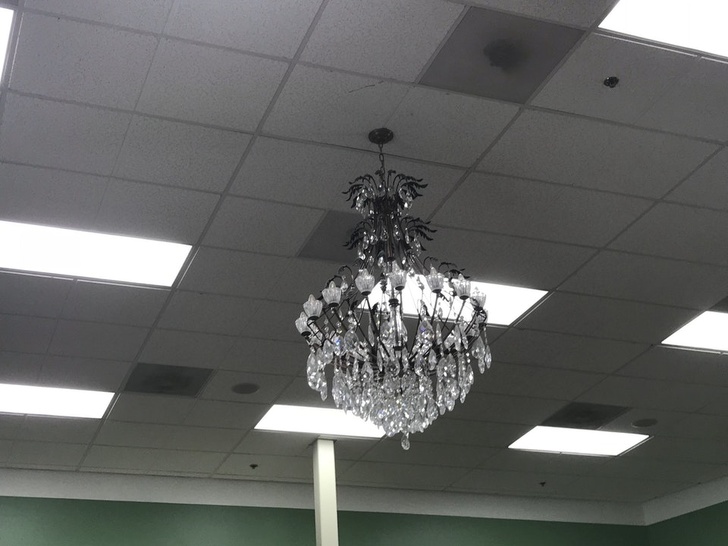 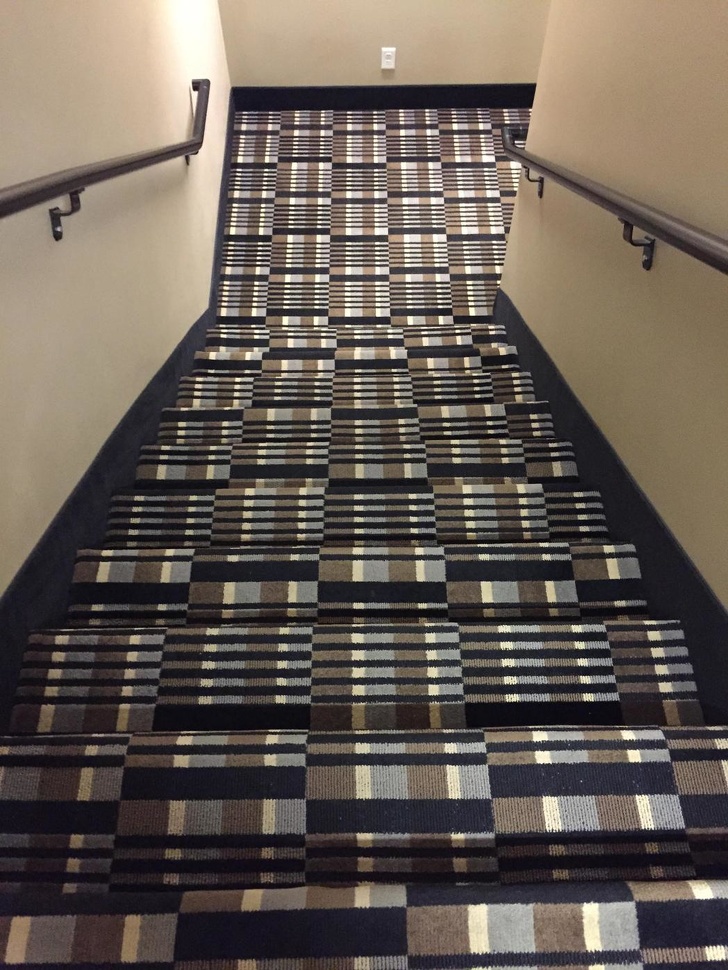 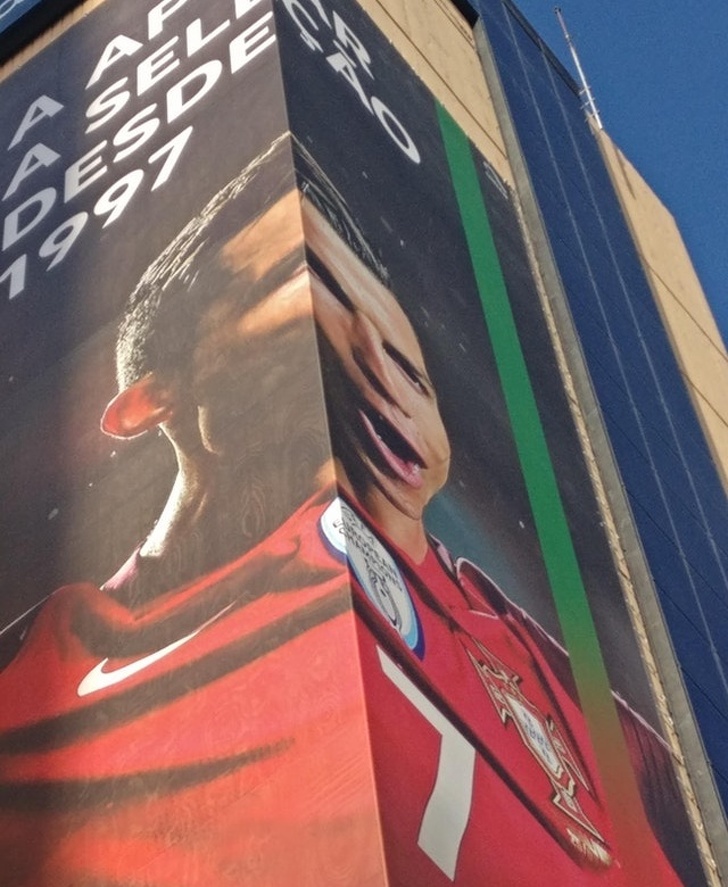 15. Try gazing into this mirror! 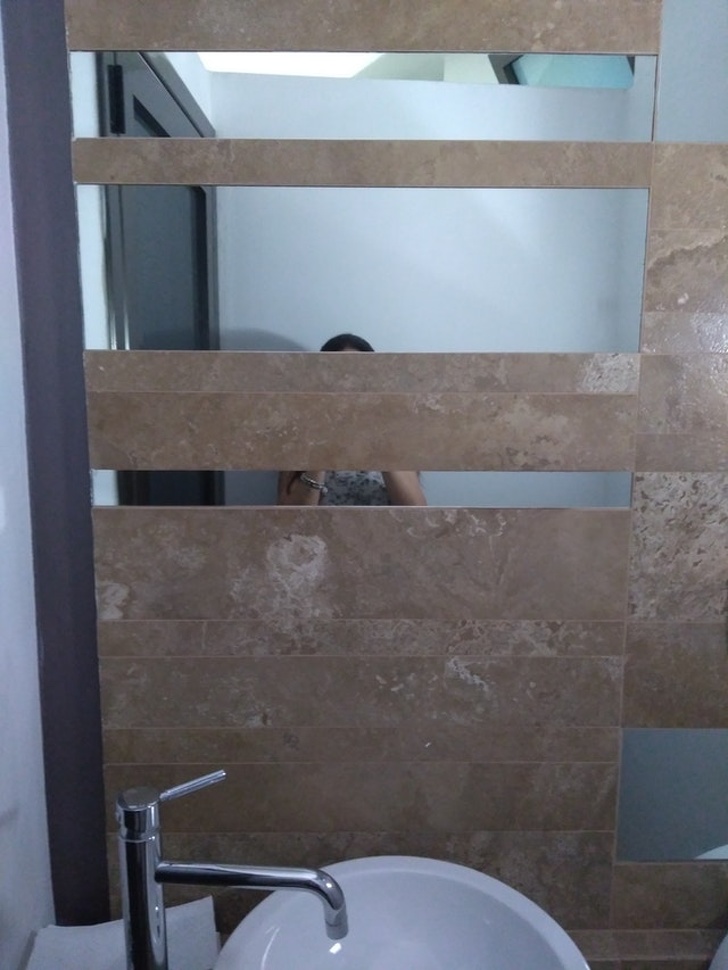 16. Climb the center of this staircase 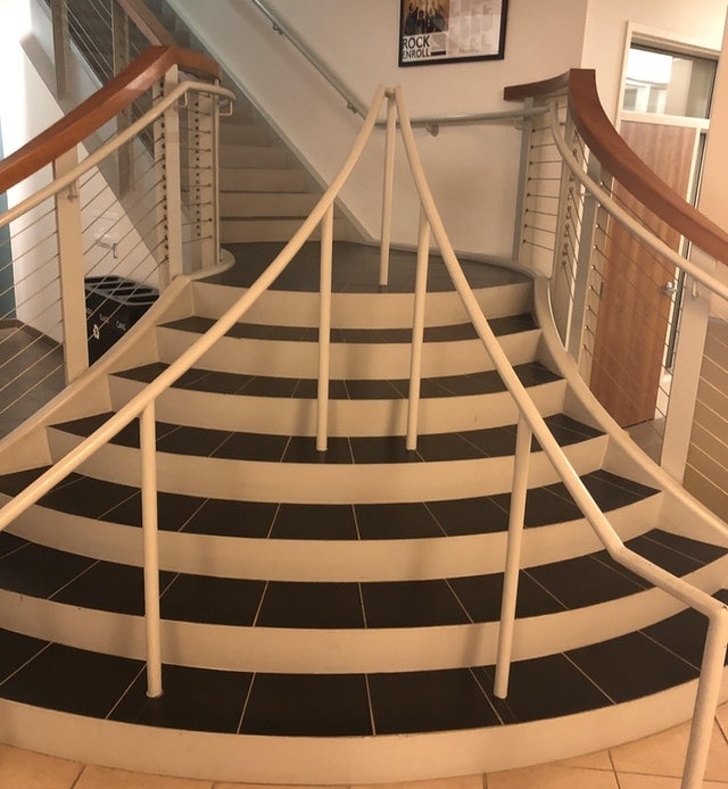 17. How long before you get an electric shock? 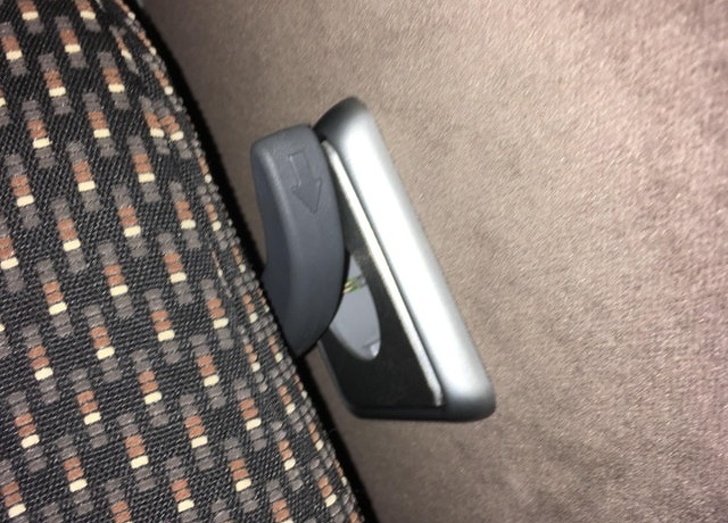 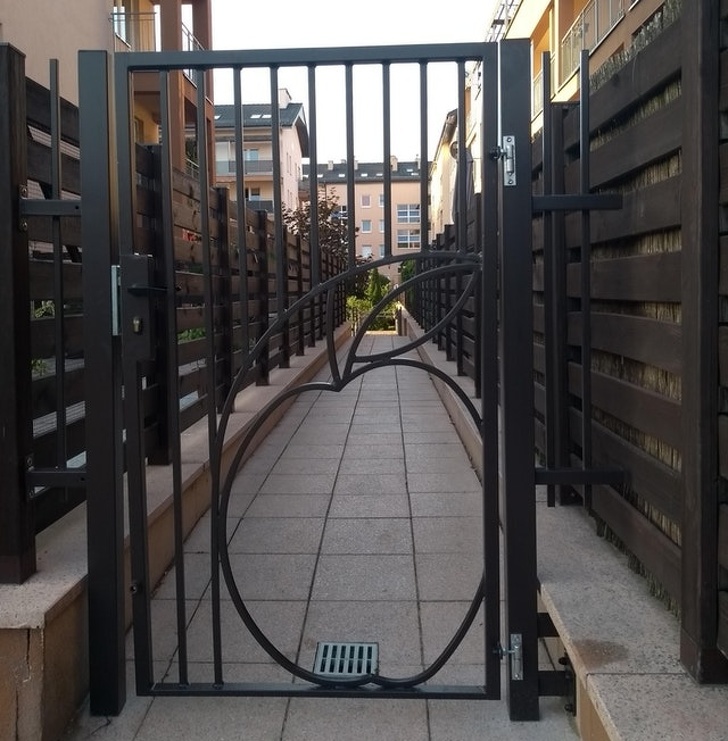 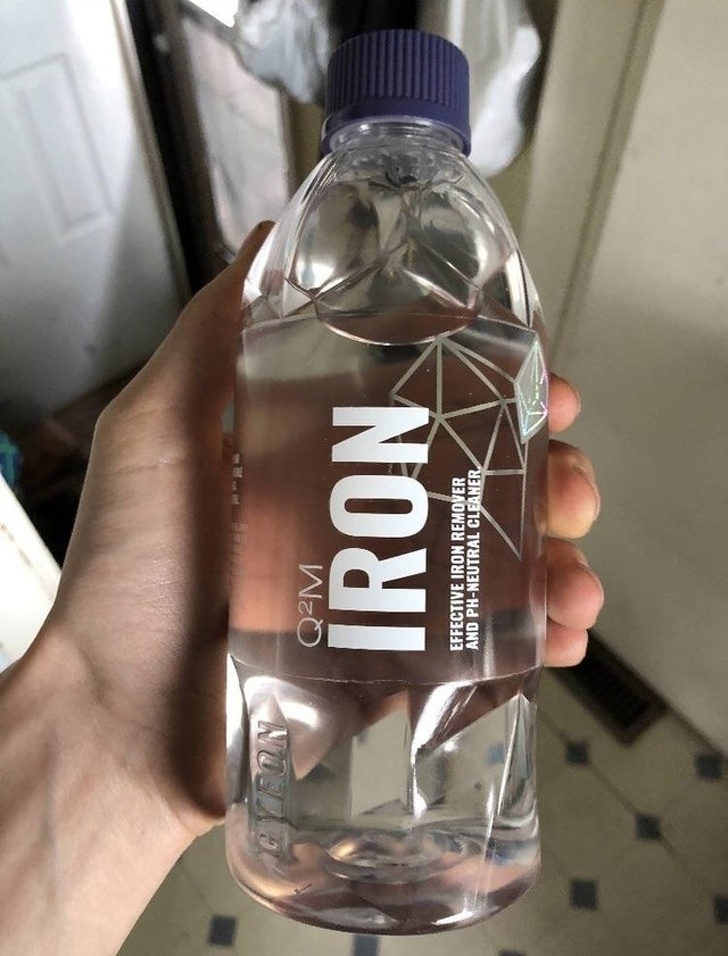 20. When you lose a finger every time you turn this fan on or off 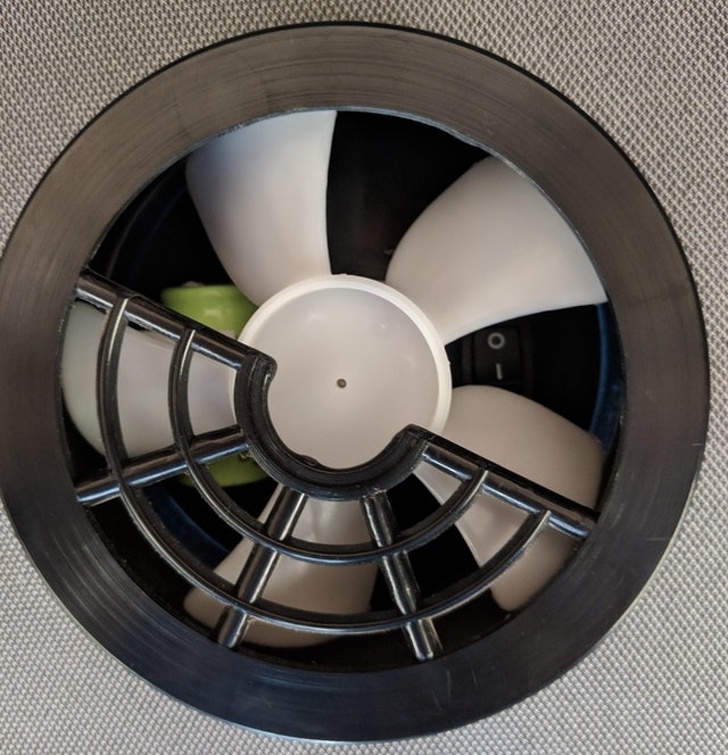 21. For exits and/or emergencies 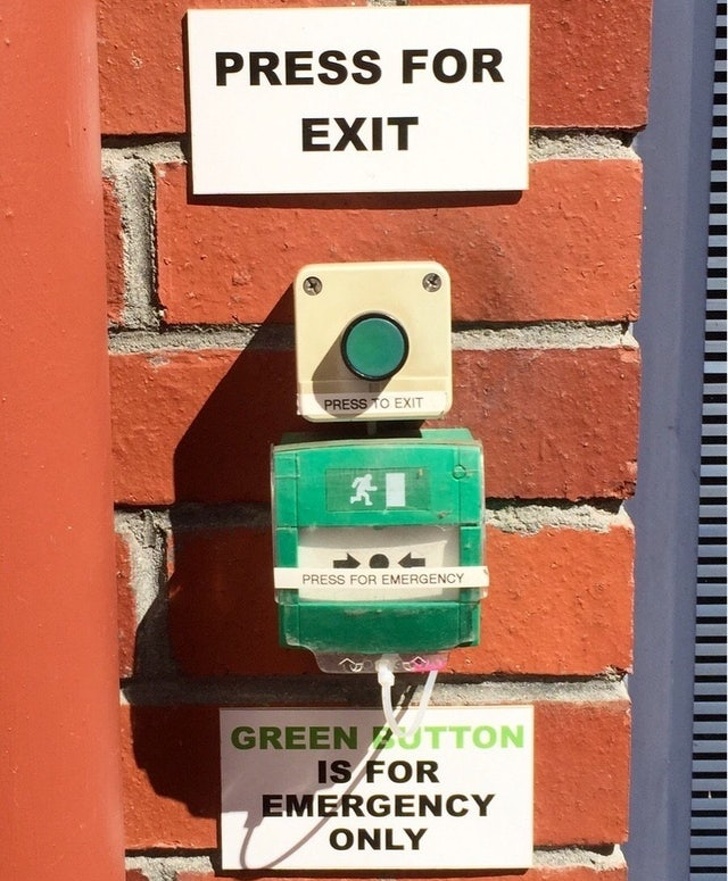 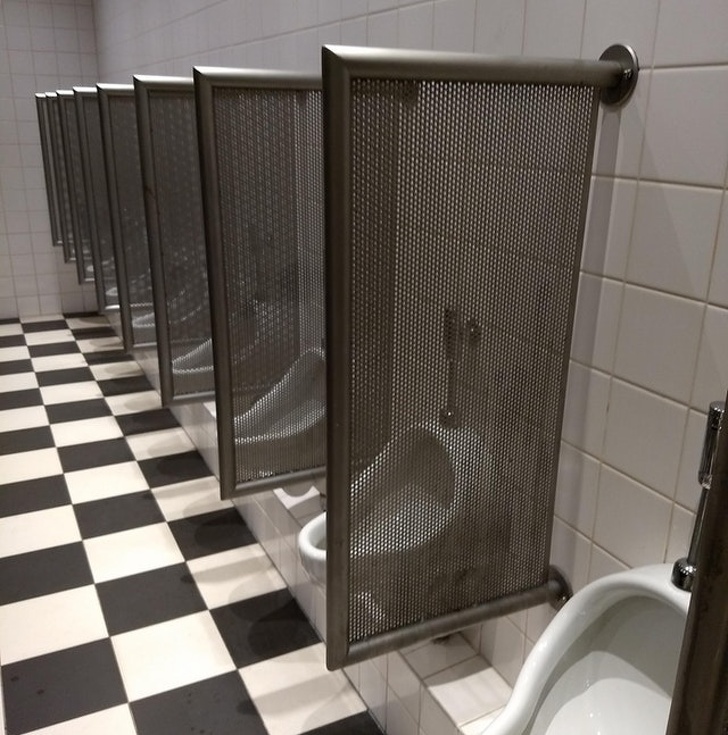 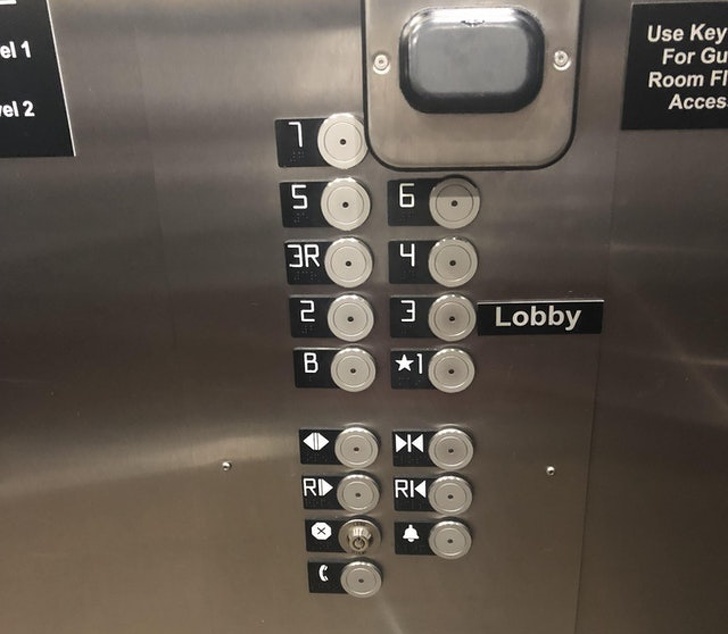 24. Something important must happen at 3 o'clock 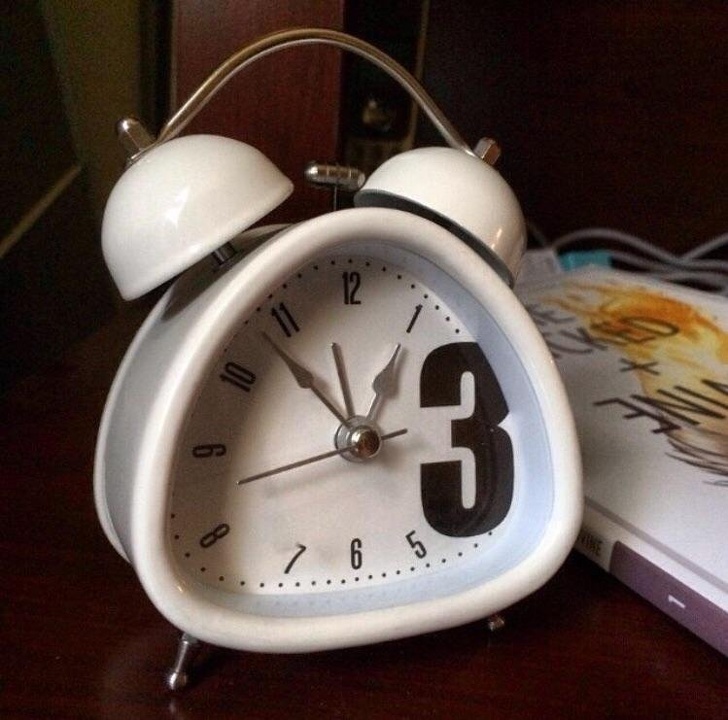 25. Who would choose this carpet? 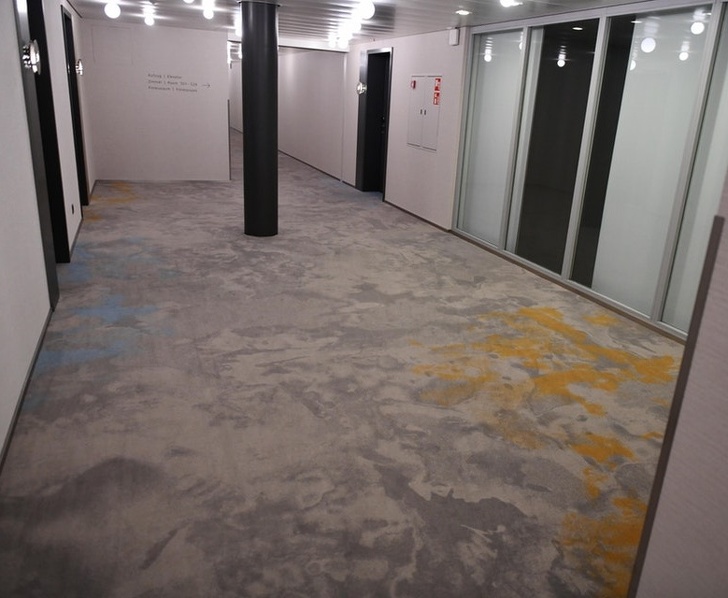 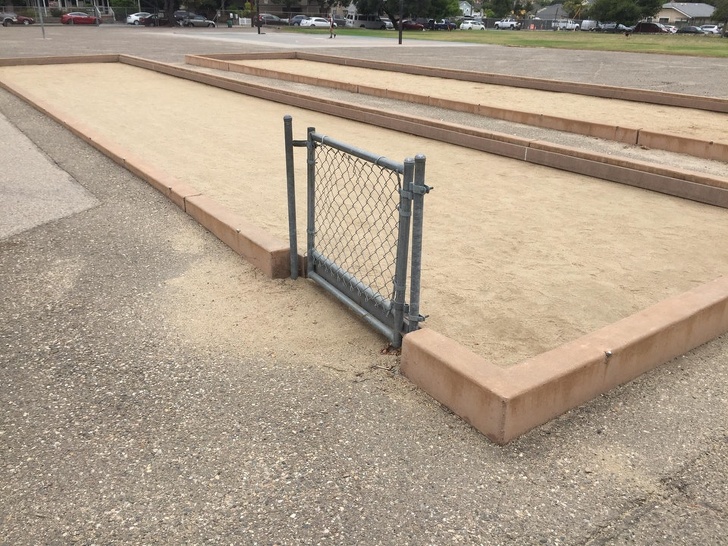 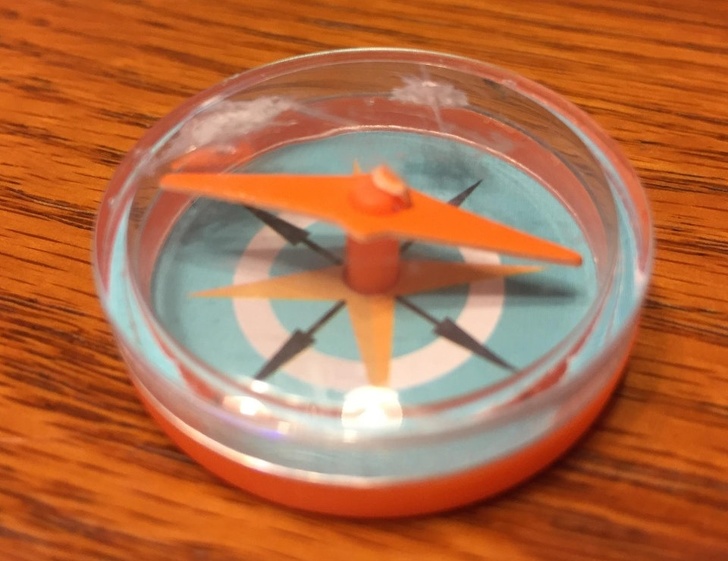