The American television series “Walker, Texas Ranger” was with us for 8 seasons, from September 25, 1993, to May 19, 2001 on CBS. This 90s cult series has influenced generations and generations.

With the great Chuck Norris and the beautiful Sheree J. Wilson, we were alongside a Texas Ranger who ruled the law, with his mastery of martial arts that gave him the upper hand in all the battles.

It’s been about 20 years since we’ve seen these people. What has become of the actors from the series after all this time?

Find out in these 12 pictures: 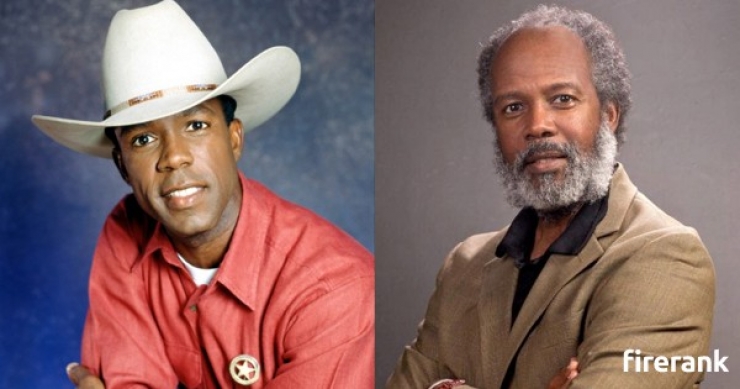 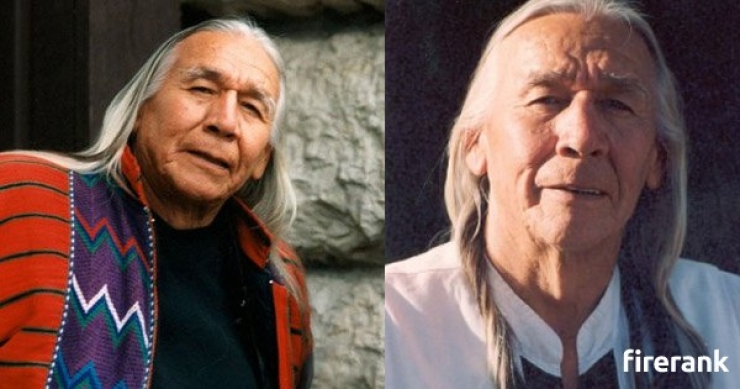 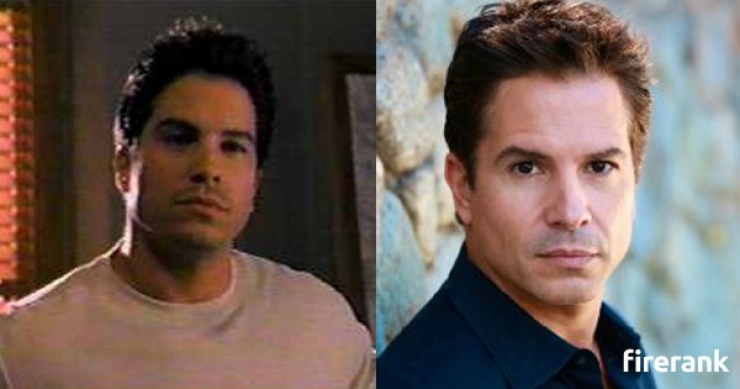 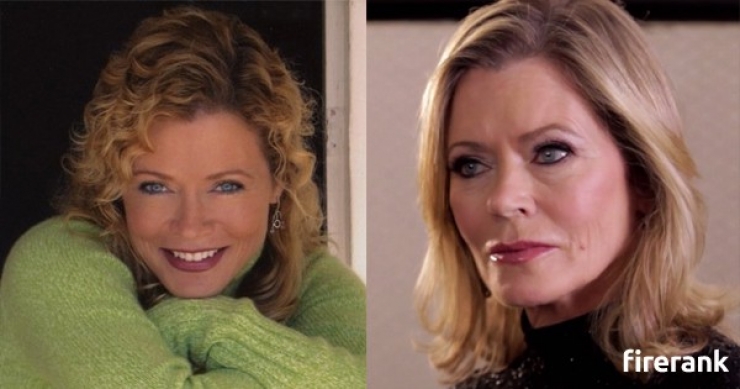 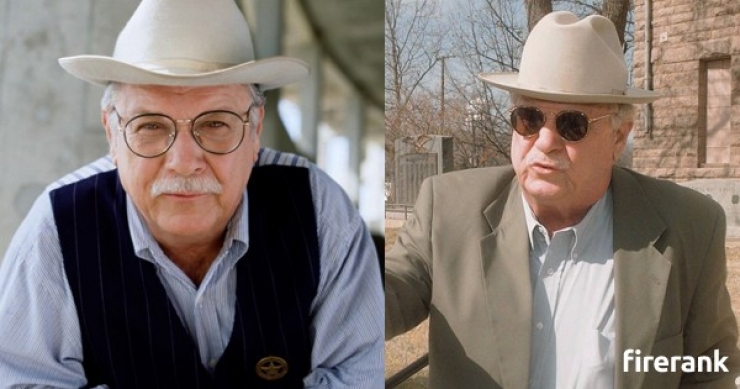 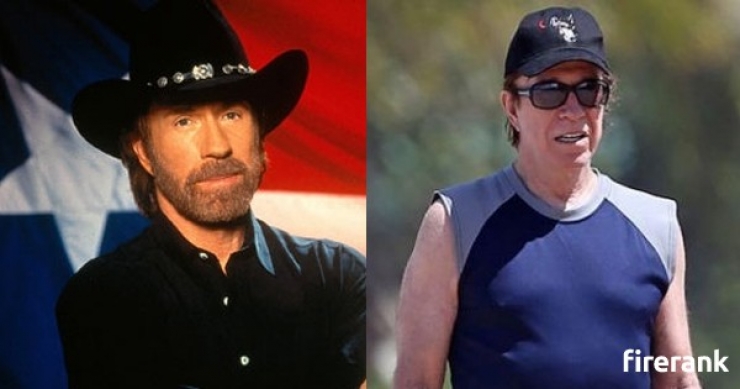 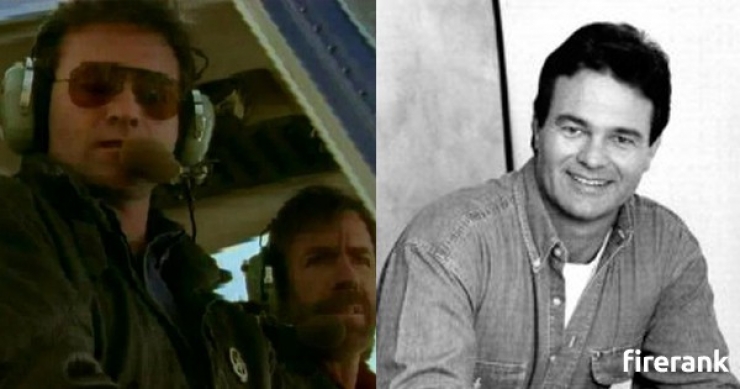 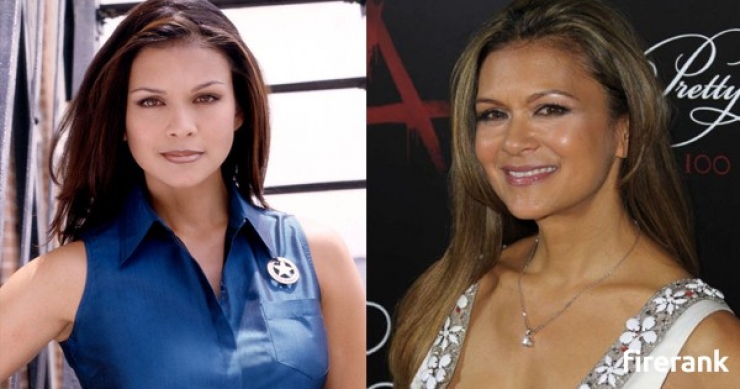 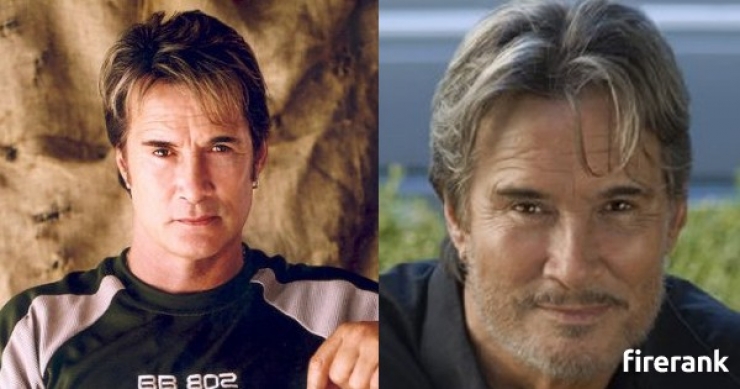 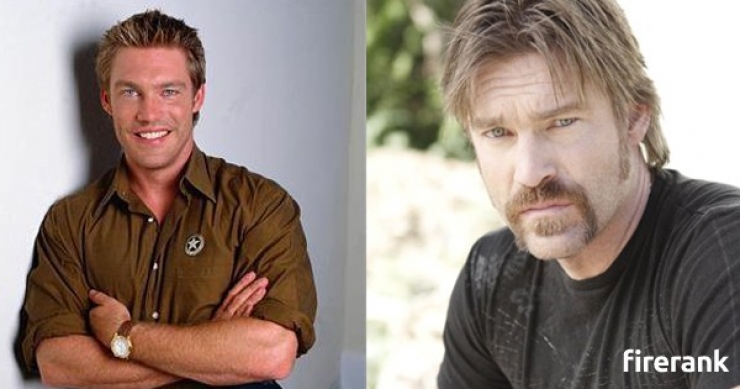 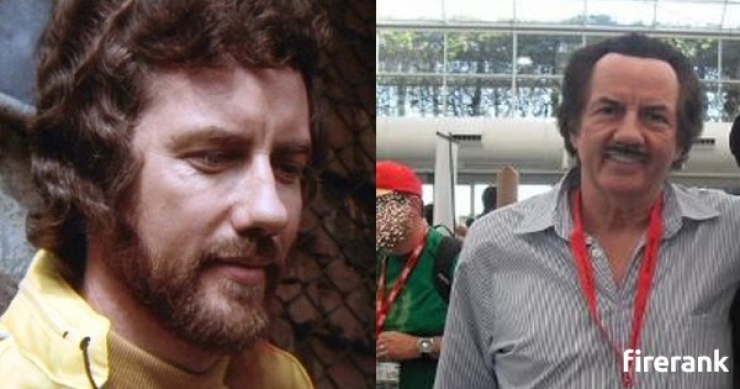 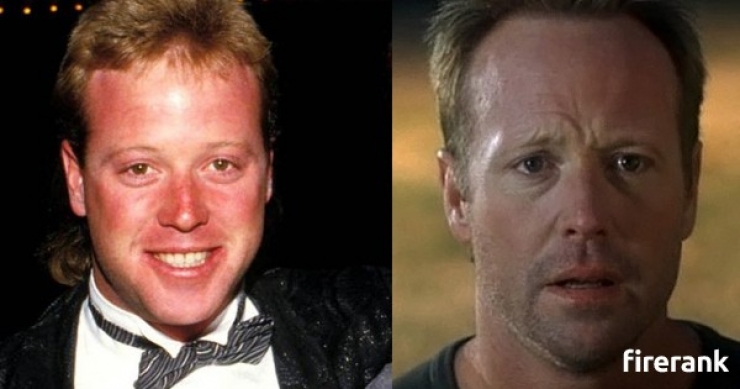